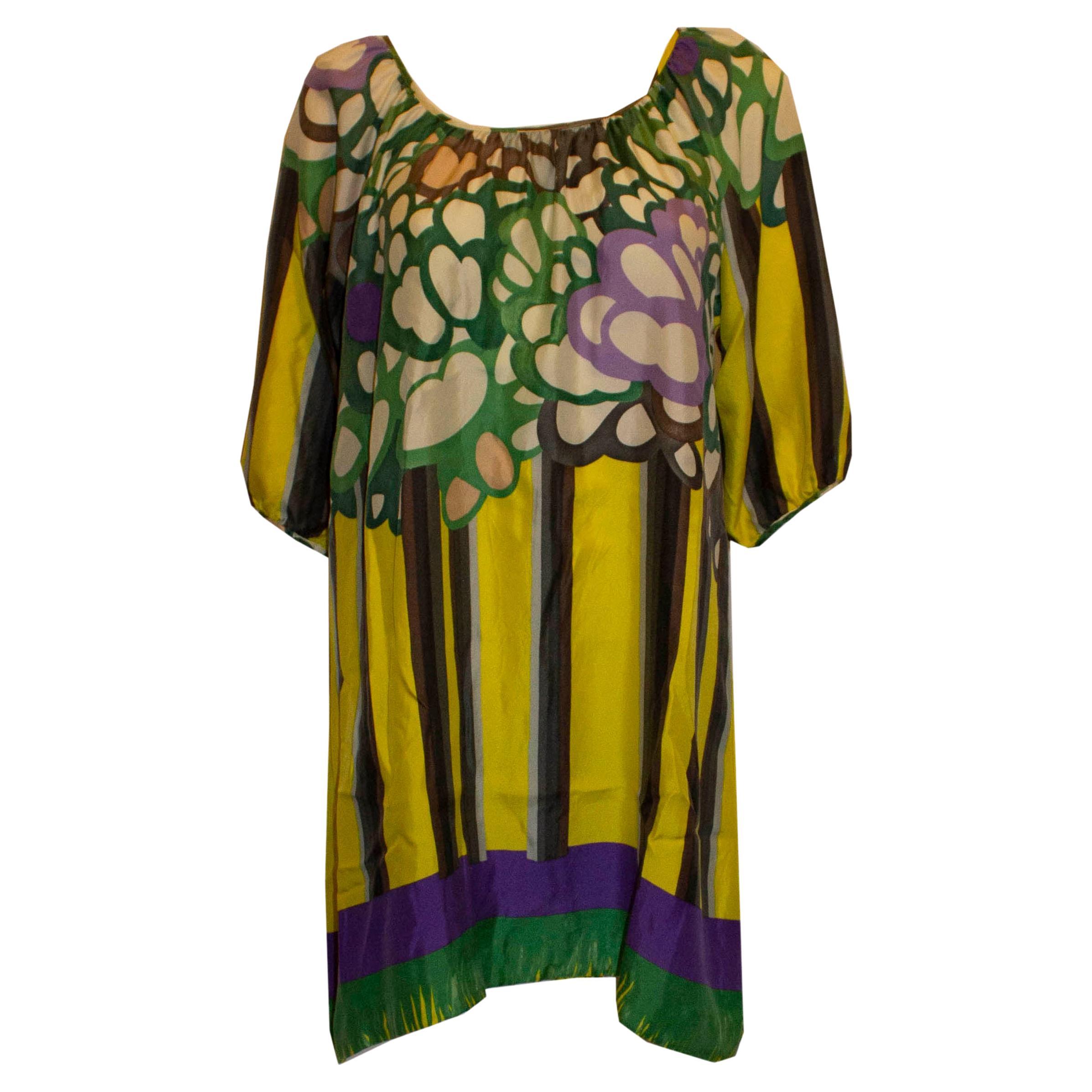 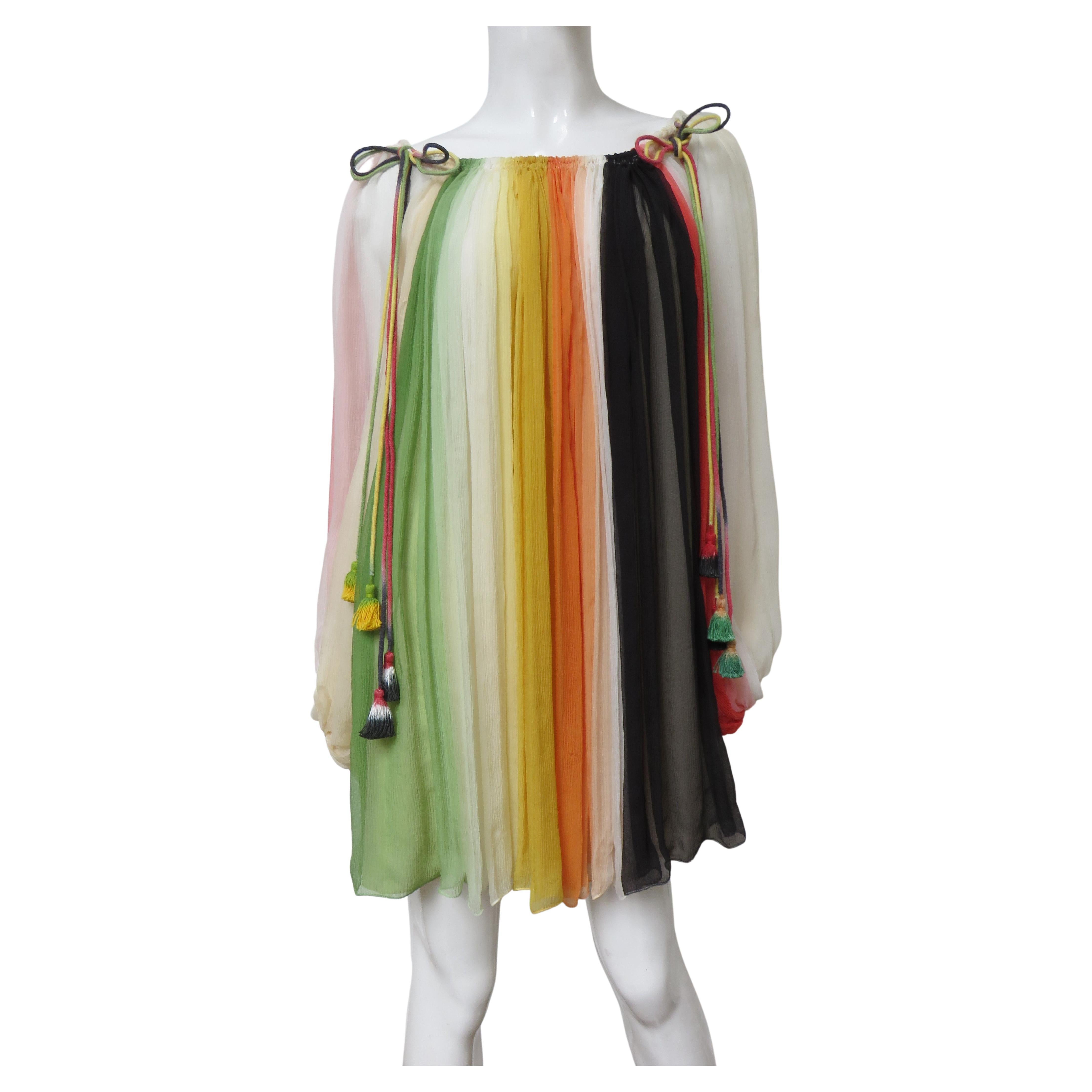 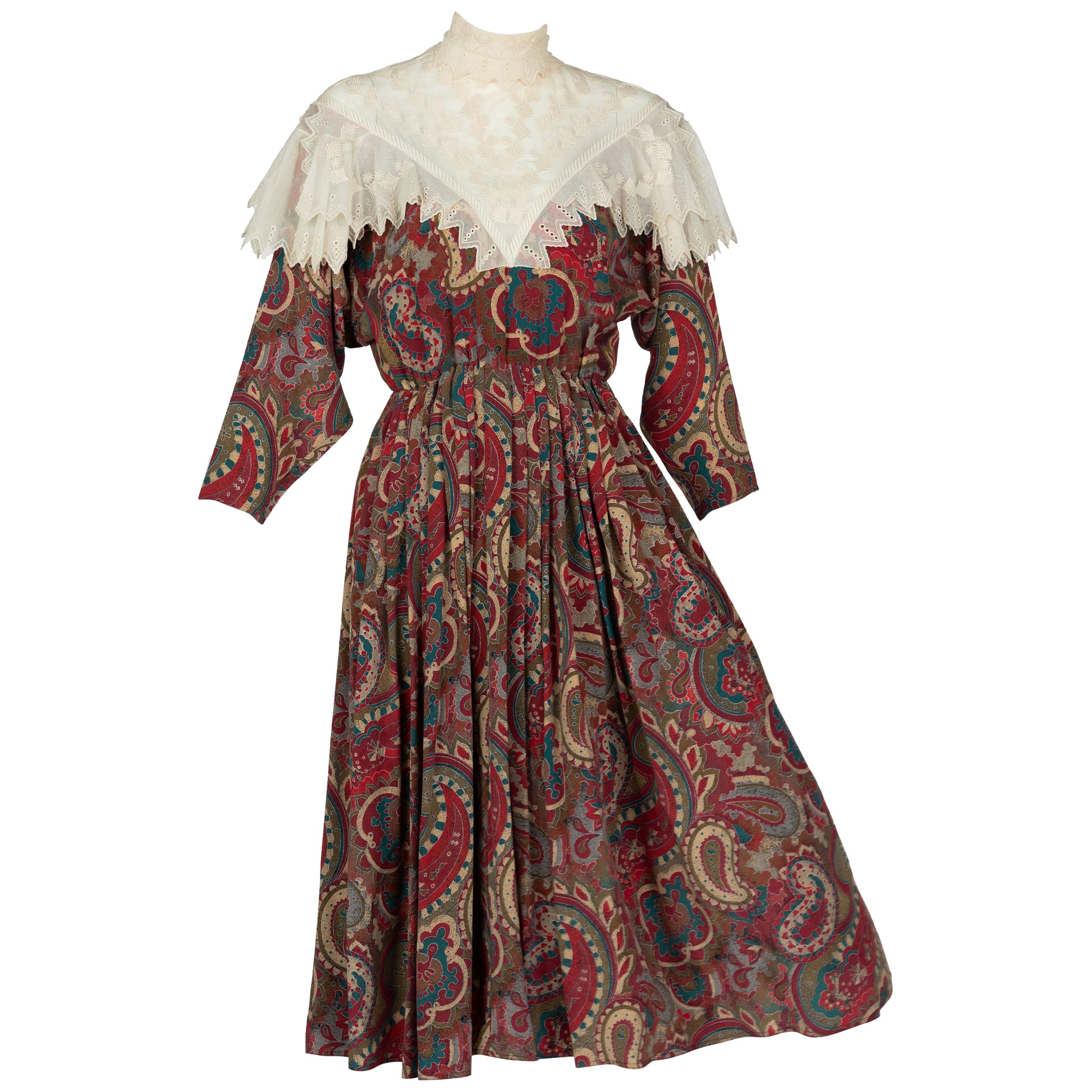 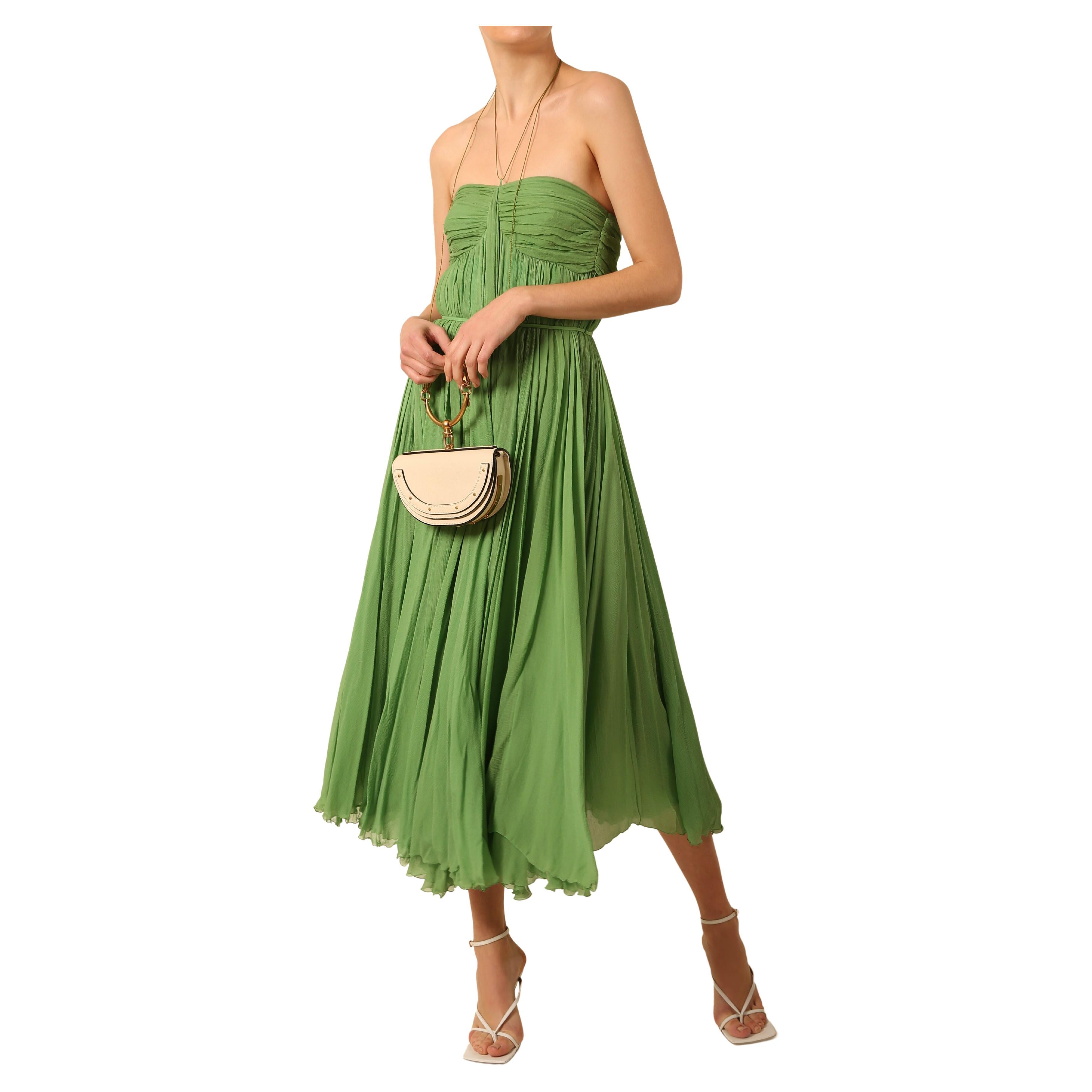 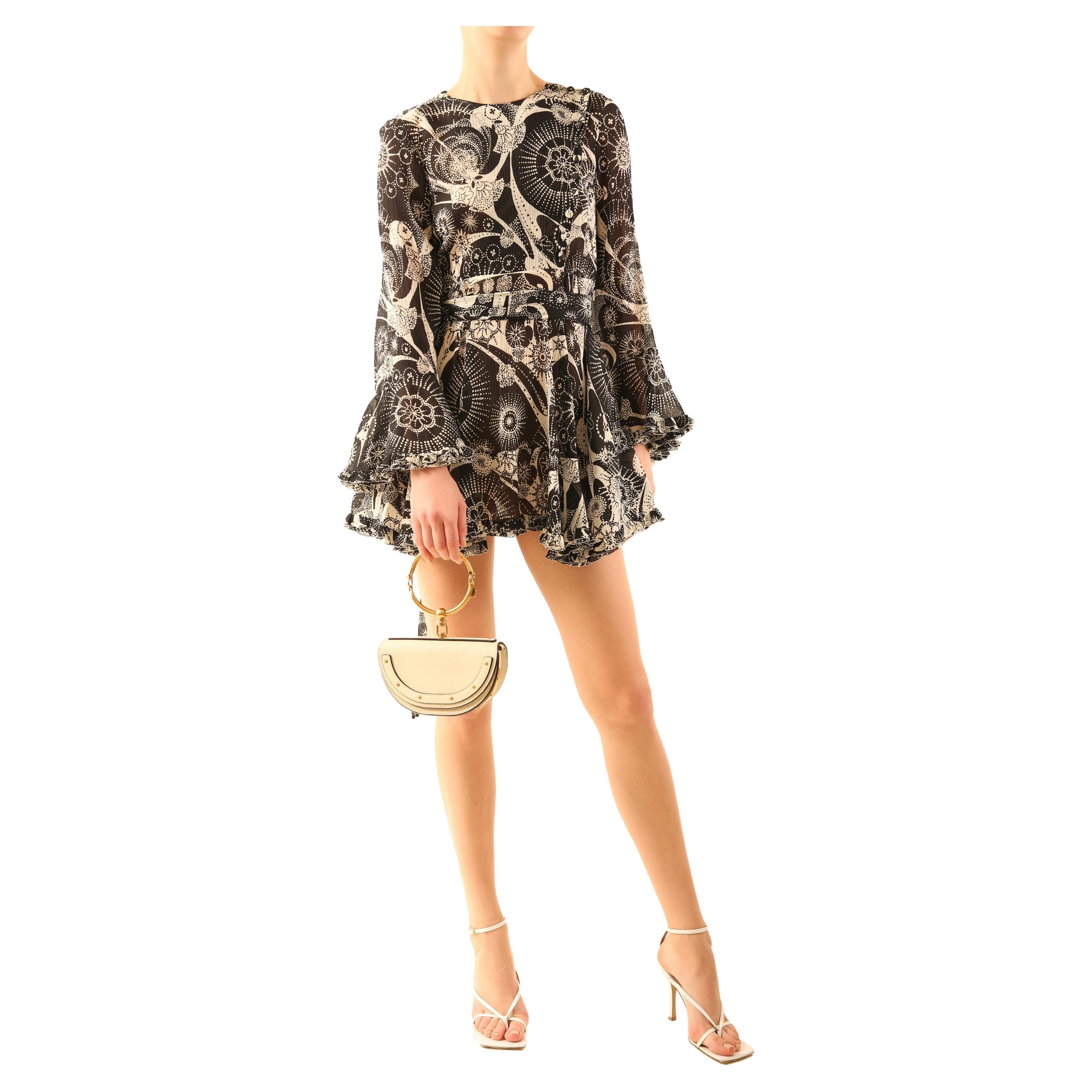 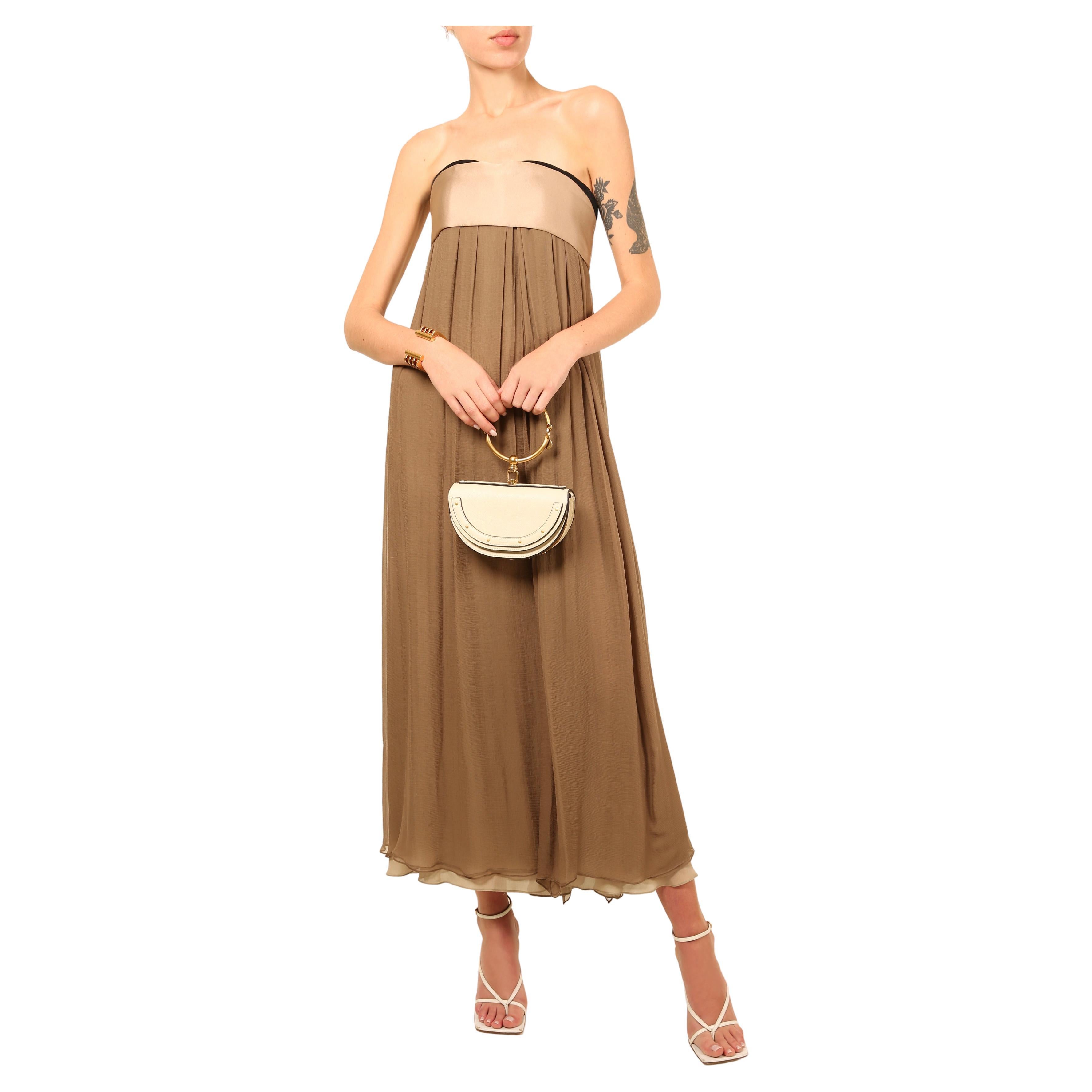 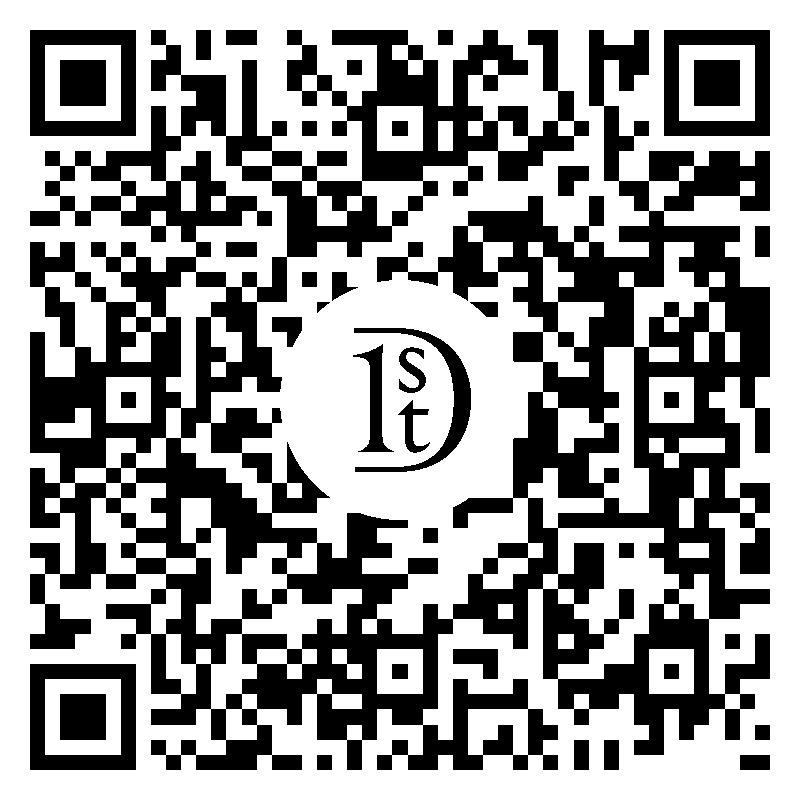 Chloe, khaki tone, georgette and lace, maxi dress having a tiered, cape-like panel at the bodice, acting as a loose sleeve, but exposing the shoulders with intricate, scalloped lace trim detail. Skirt is tiered having horizontal, bands of lace at each tier. Belt is made of a satin ribbon in the sames tone as the dress. 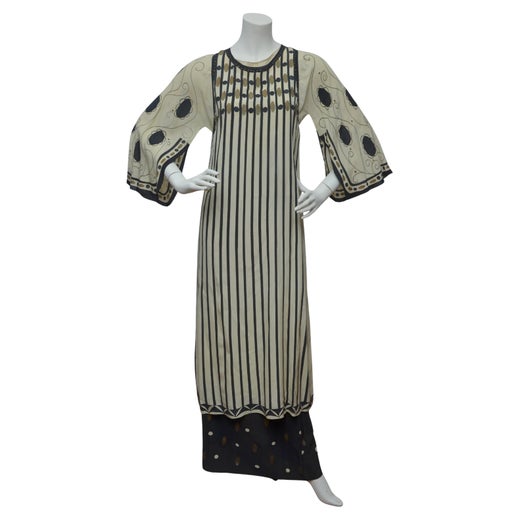 A part of the Left Bank intellectual crowd who shared her mother’s fondness for fashion, Chloé cofounder Gaby Aghion was inspired to empower independent working women to break from the conservative dress of the 1950s and don more free-spirited, feminine designs that were appropriate for both work and social life.

Born in Alexandria, Egypt, Aghion established her fashion house in Paris in 1952 with her business partner Jacques Lenoir to develop her own source of income, separate from her husband’s. She was one of the first designers to embrace the concept of luxury prêt-à-porter as a middle ground between haute couture and off-the-rack for the masses.

In 1964, Aghion hired a fledgling Karl Lagerfeld as a designer. The pair would bring Chloé into the international spotlight with their easy yet glamorous lines that drew such fans as Jacqueline Kennedy. Lagerfeld became the staff creative lead at Chloé in 1974 and stayed with the brand until 1983, during which time he became known for his romantic silk dresses that continued Aghion’s feminine vision and were a favorite of the “rich hippie” set. In 1988, then-unknown designer Martine Sitbon took the helm of Chloé for several years before Lagerfeld returned as creative director from 1992 to 1997, drawing all of the iconic 1990s supermodels to his runway.

After his second departure, Chloé tapped yet another early-career designer to lead the label: a punky 25-year-old Stella McCartney, who earned the position not because of her famous lineage (she’s the daughter of Paul and Linda McCartney), but because of her fashion education at Central Saint Martins and work experience on London’s Savile Row and at Christian Lacroix. Following McCartney’s exit to launch her own line in 2001, Chloé named Phoebe Philo to the post.

Under Philo’s leadership, Chloé expanded from women’s clothing to an accessories line — including handbags — and debuted the legendary Paddington bag in 2004. The padlocked satchel, notorious for weighing a hefty three pounds while empty, became one of the “It bags” of the decade (the brand’s double-handled Marcie holds its own in that regard); the entire 8,000-bag initial production run sold out via preorders.

Philo left Chloé in 2006; her successors include, among others, Clare Waight Kelle and Natacha Ramsay-Levi, who announced that she would be departing the house in late 2020. Part of Chloé’s decades-long lasting influence — which we’d like to speculate would appease Aghion greatly — is the brand’s dedication as a career-launching platform for newbie designers, particularly women.

1stDibs Buyer Protection Guaranteed
If your item arrives not as described, we’ll work with you and the seller to make it right. Learn More
About the Seller
5.0
Located in New York, NY
Recognized Seller
These prestigious sellers are industry leaders and represent the highest echelon for item quality and design.
1stDibs seller since 2009
218 sales on 1stDibs
More From This SellerView All
People Also Browsed
You May Also Like