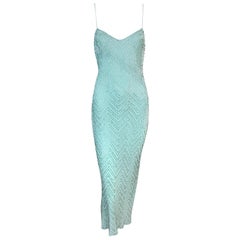 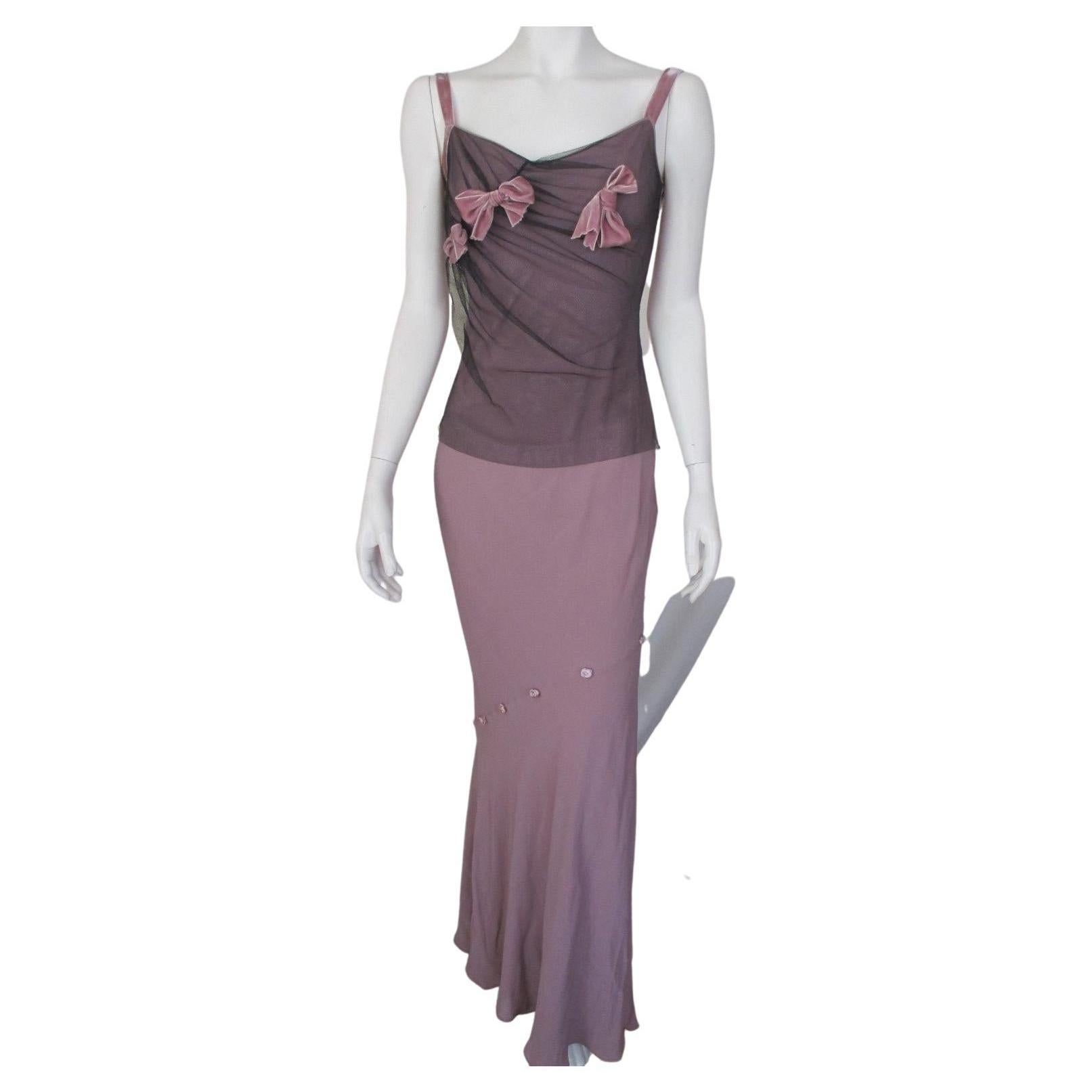 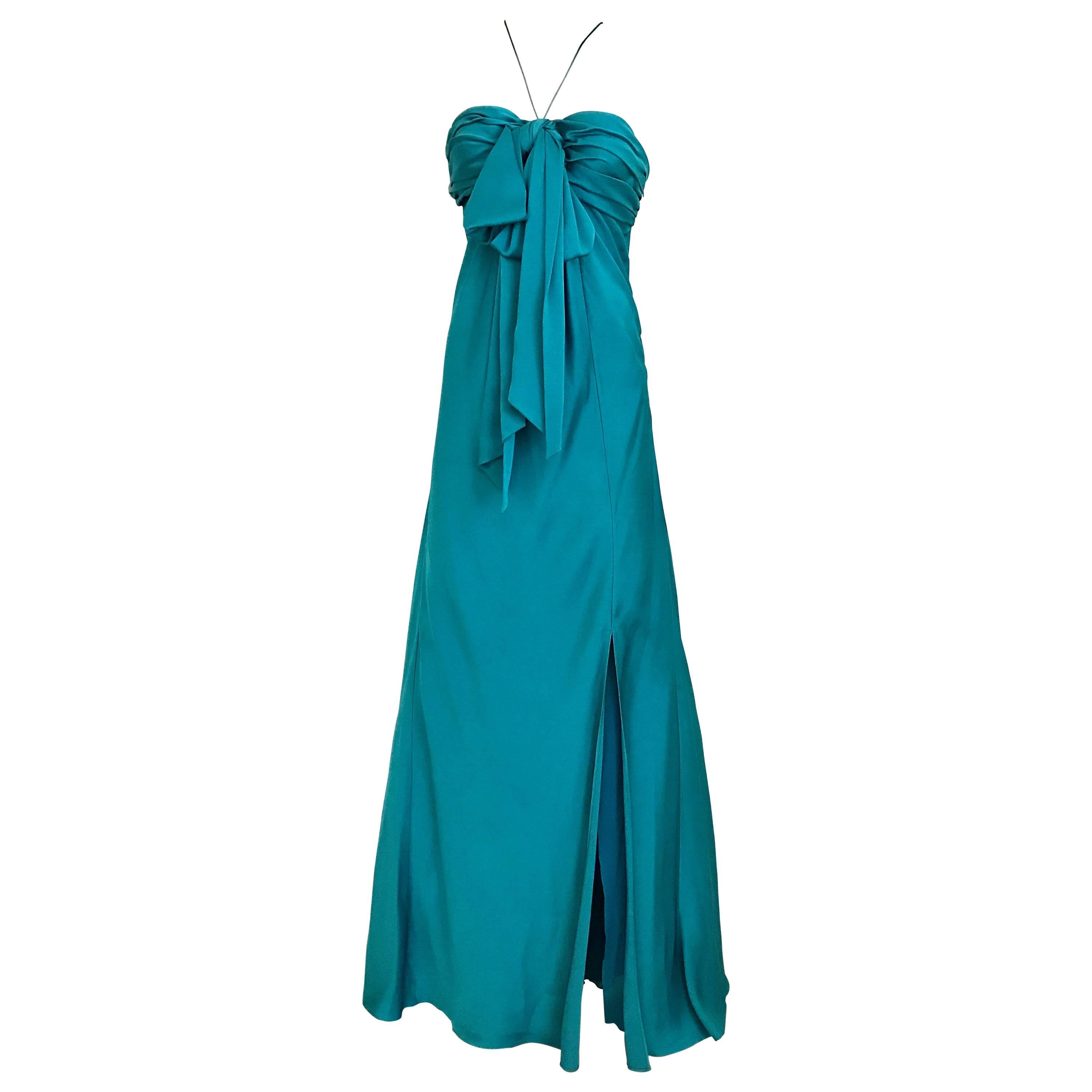 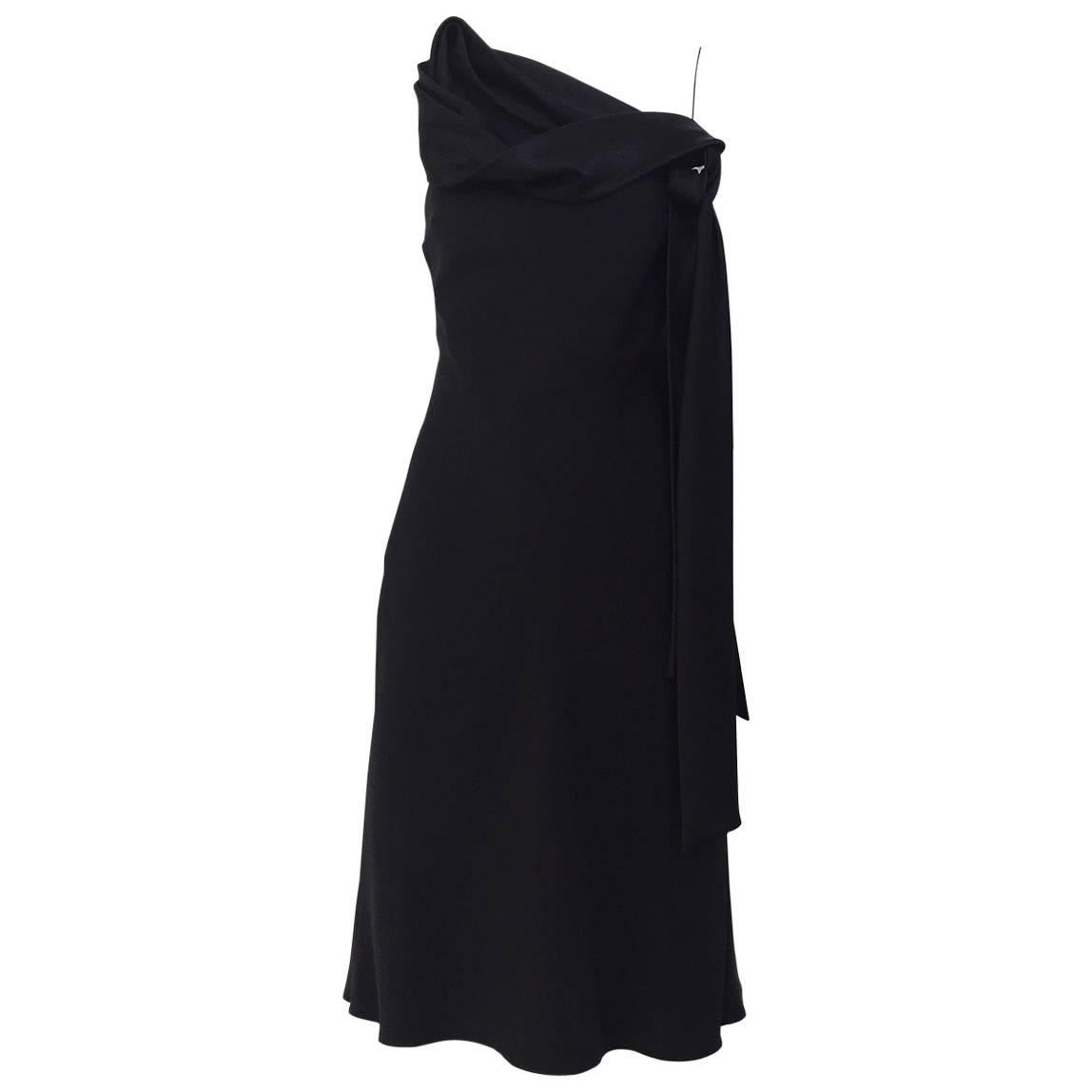 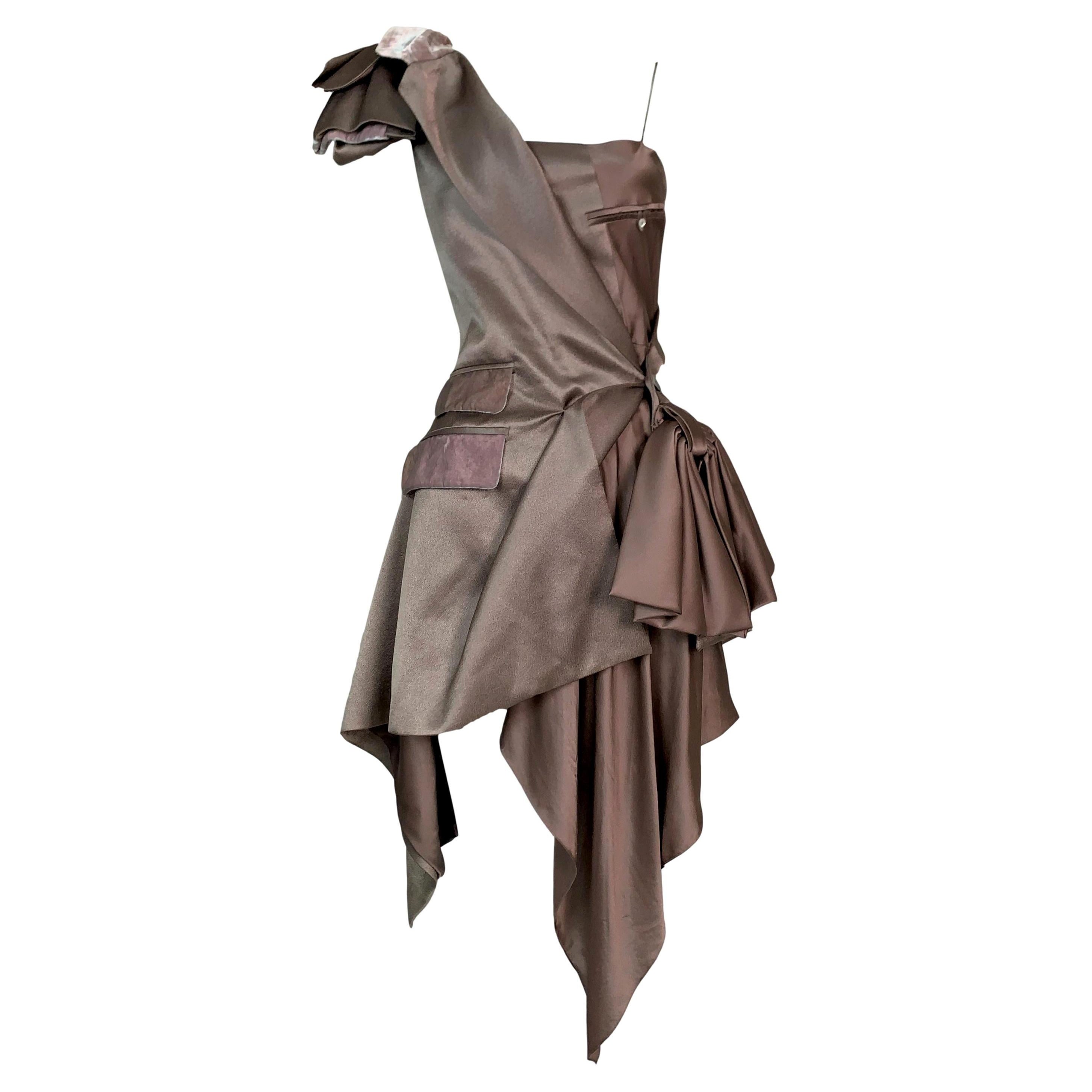 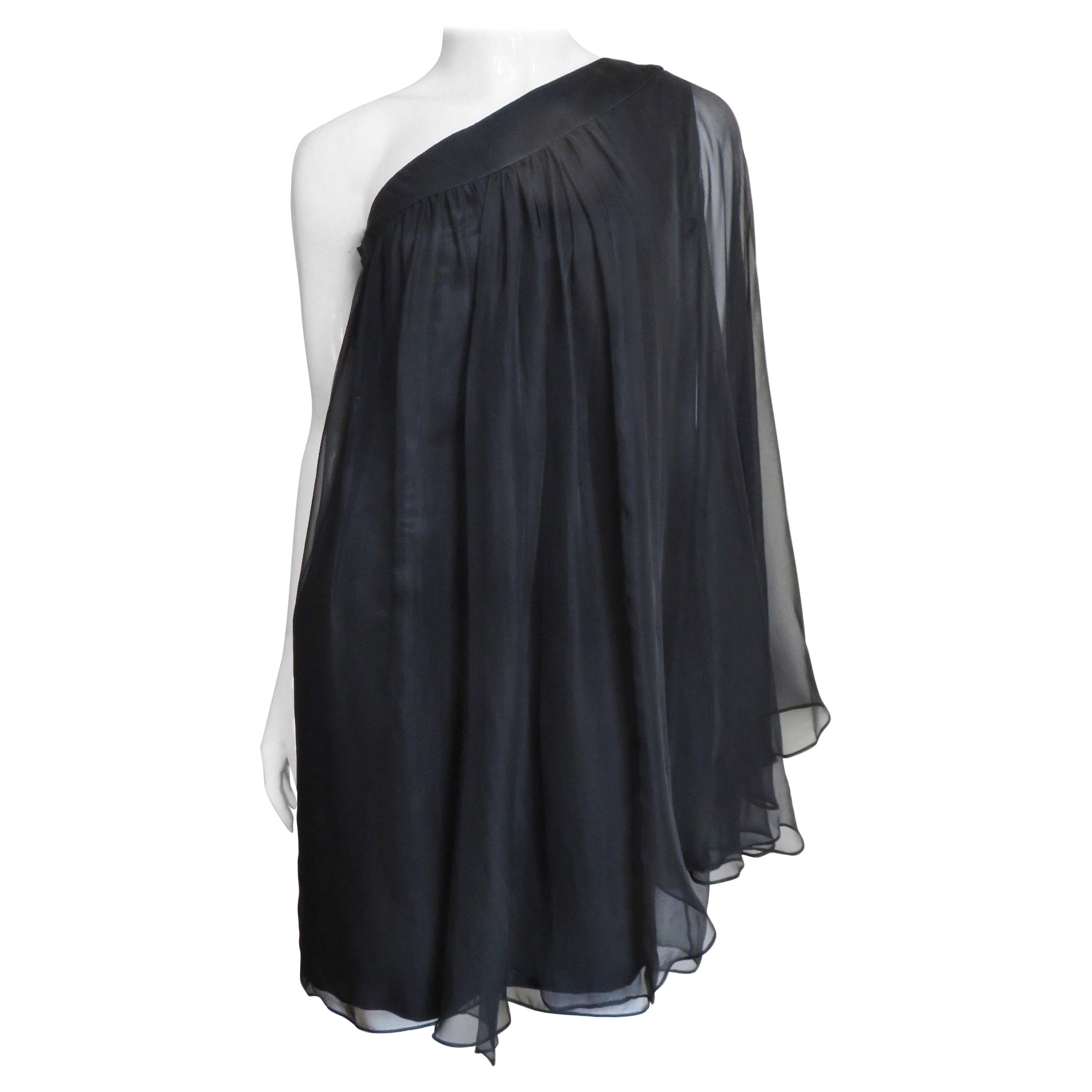 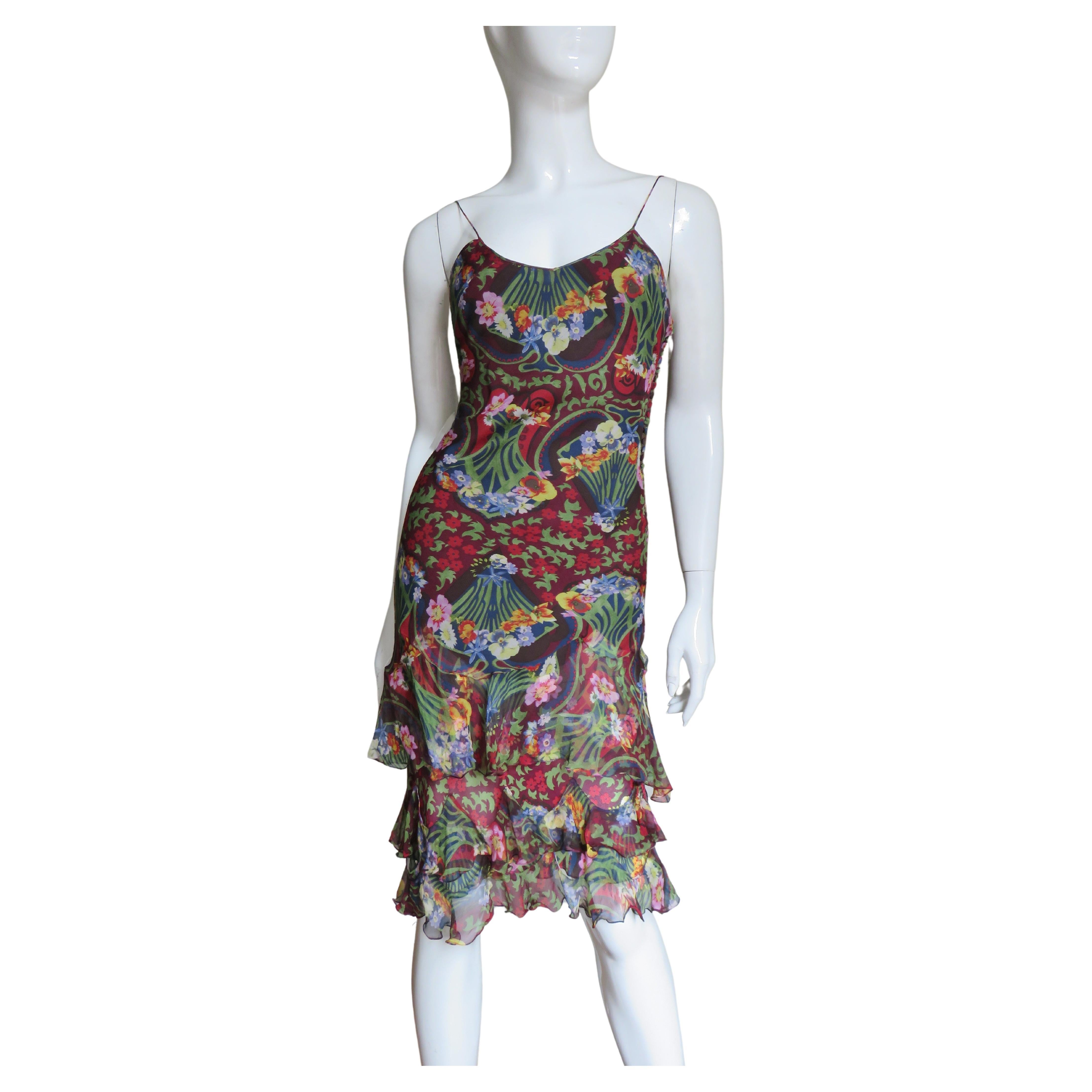 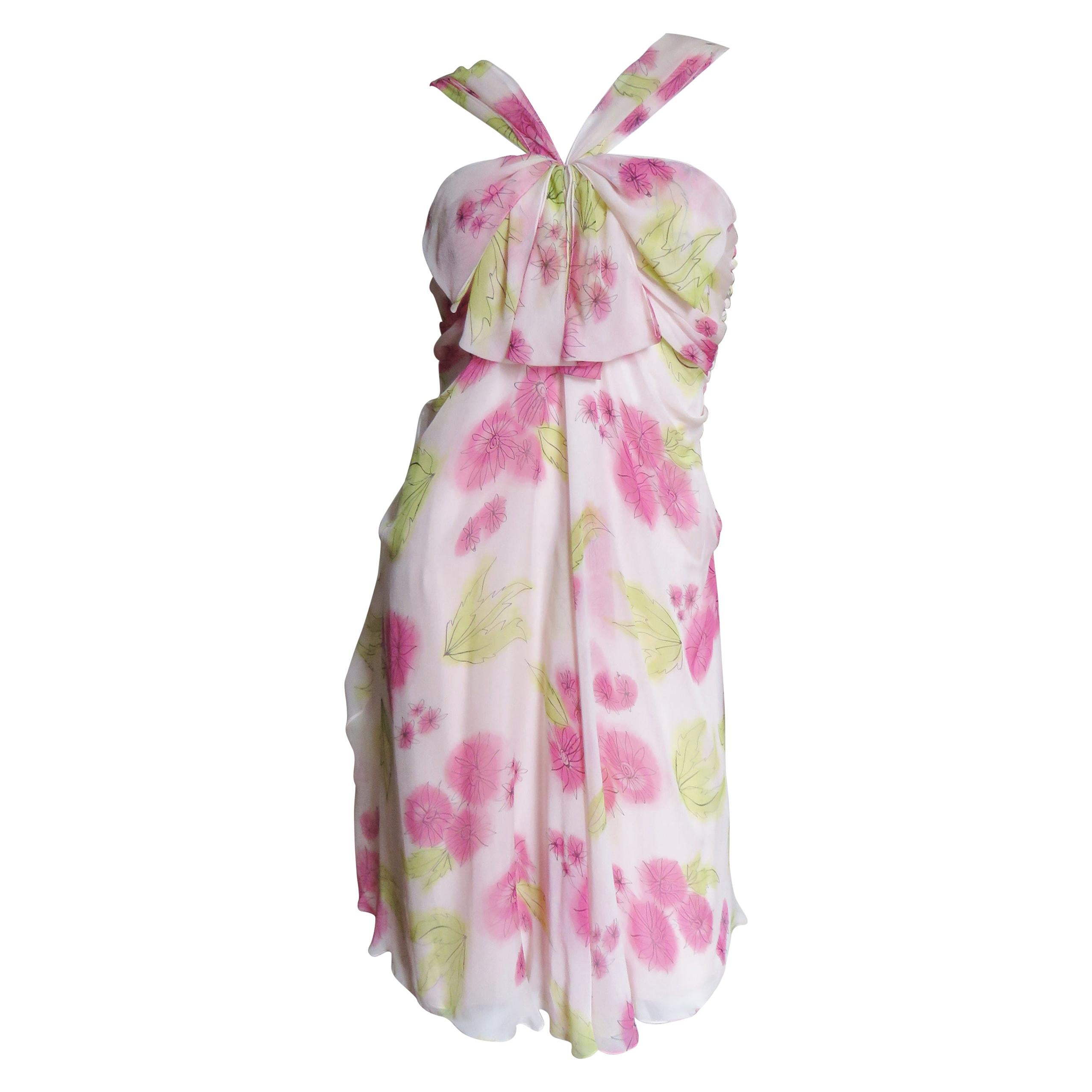 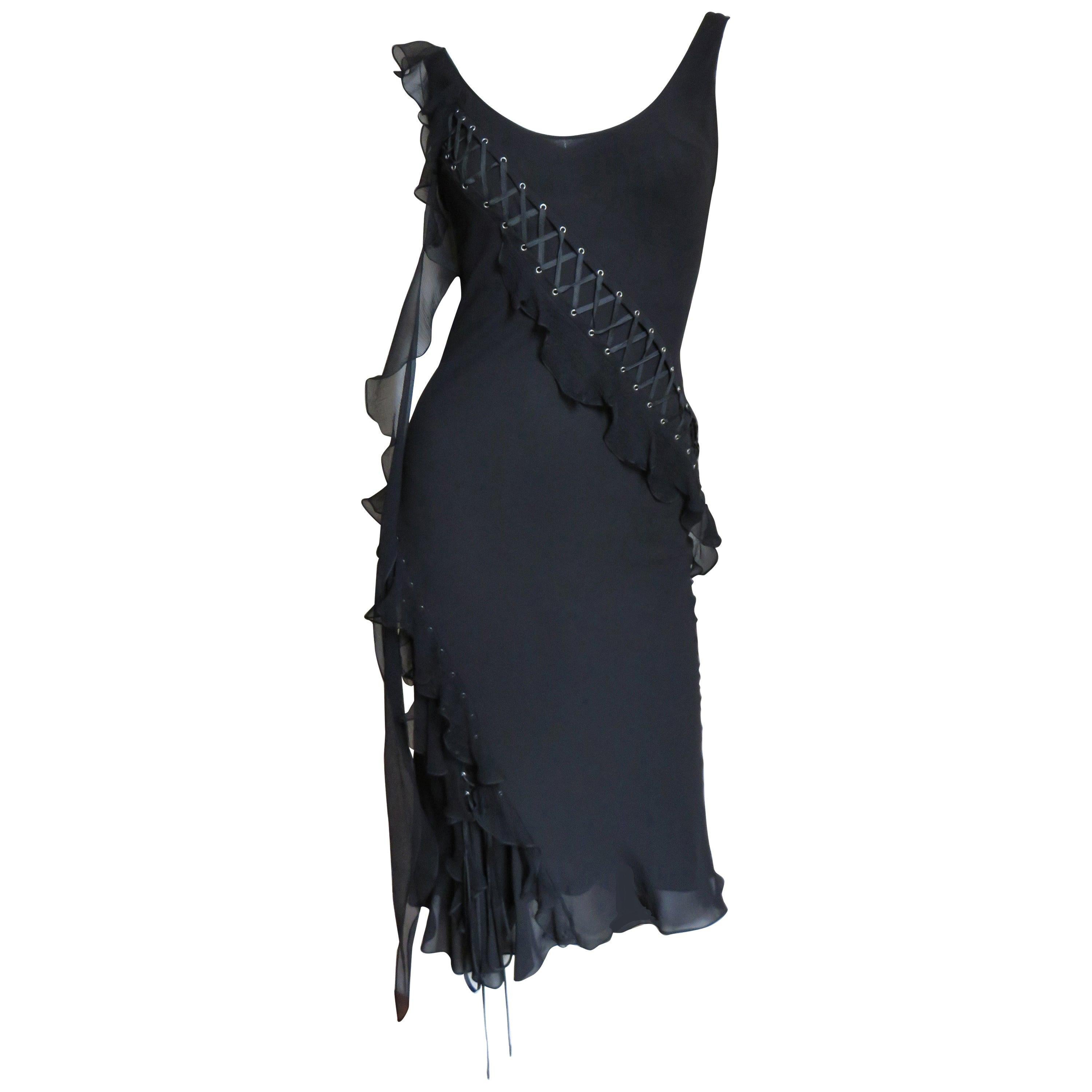 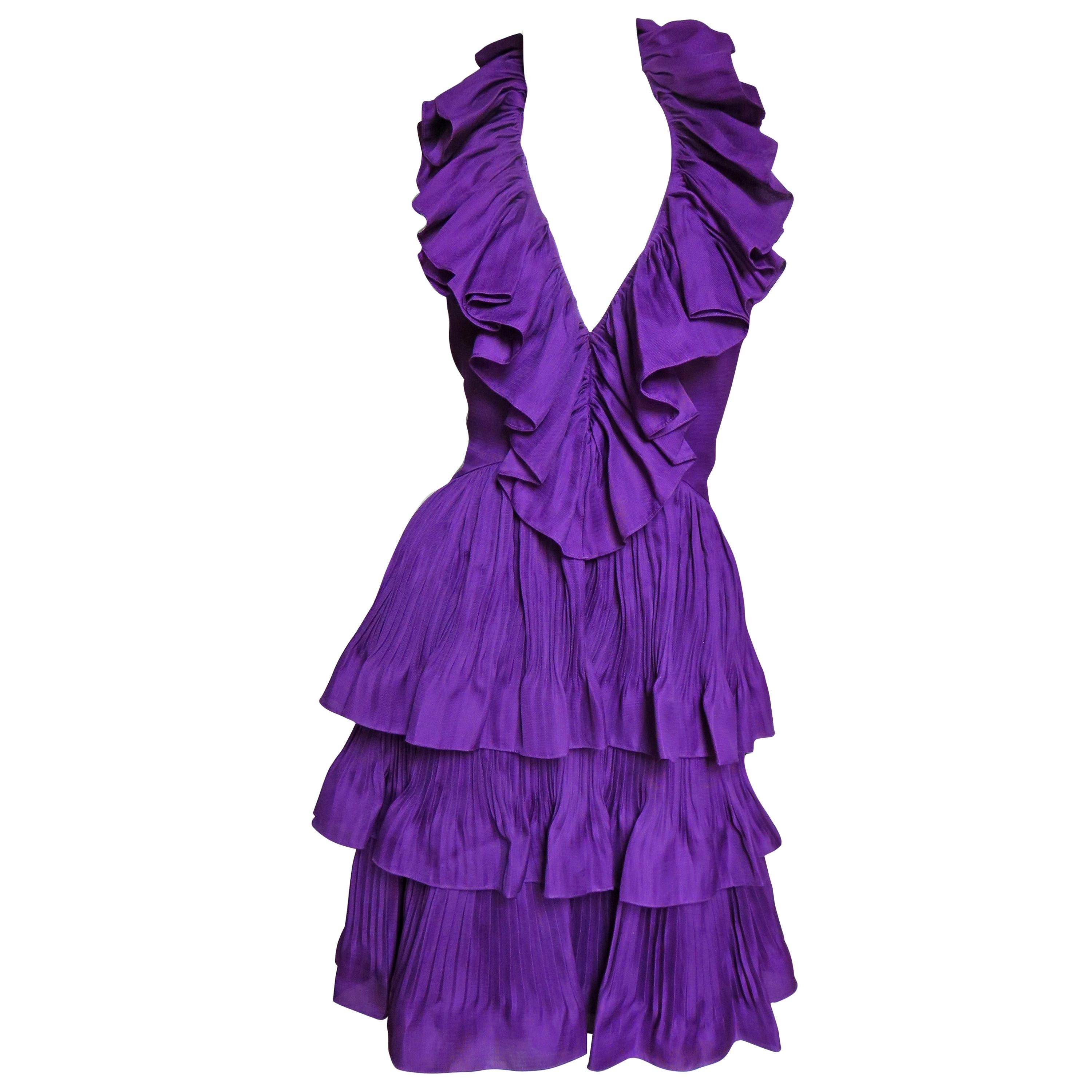 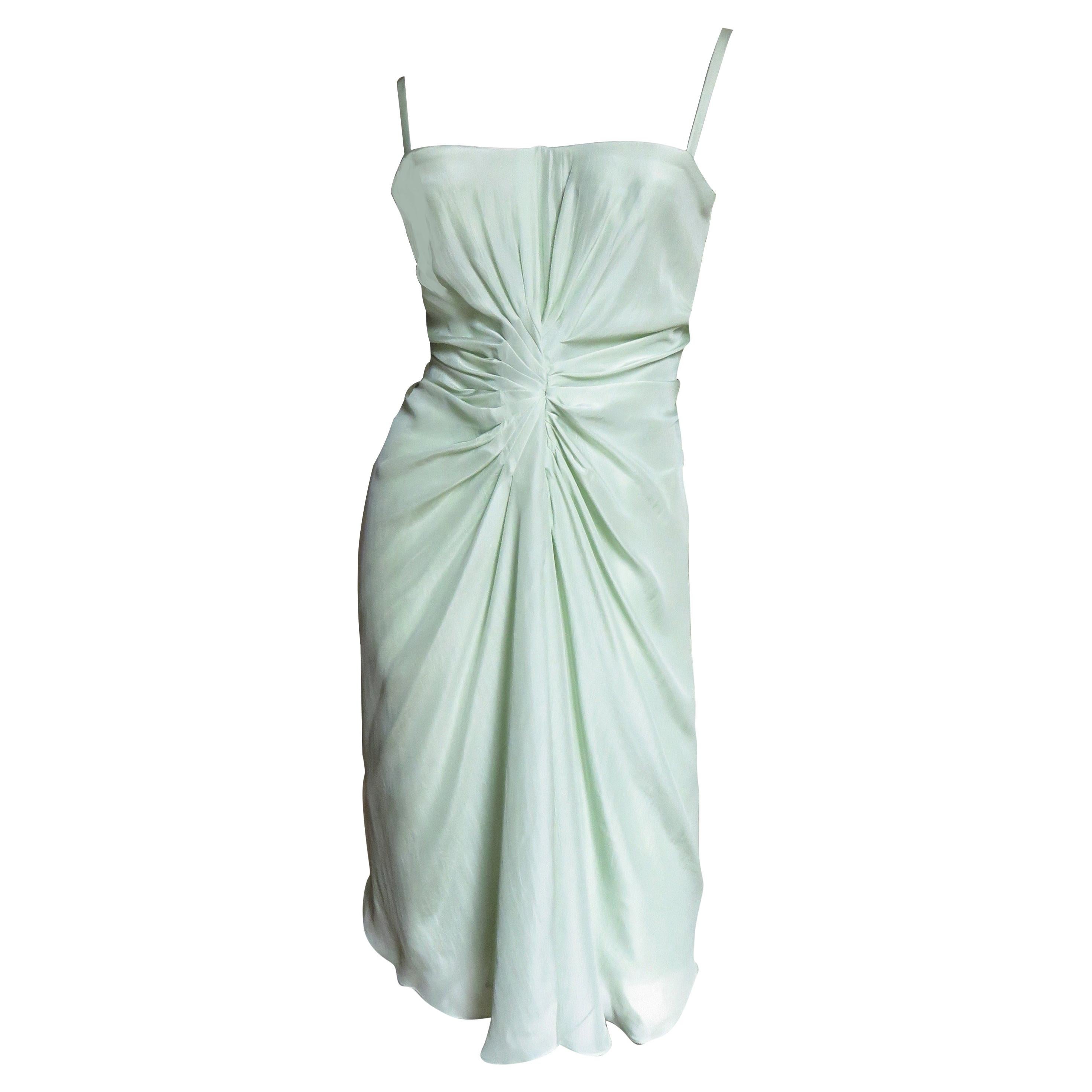 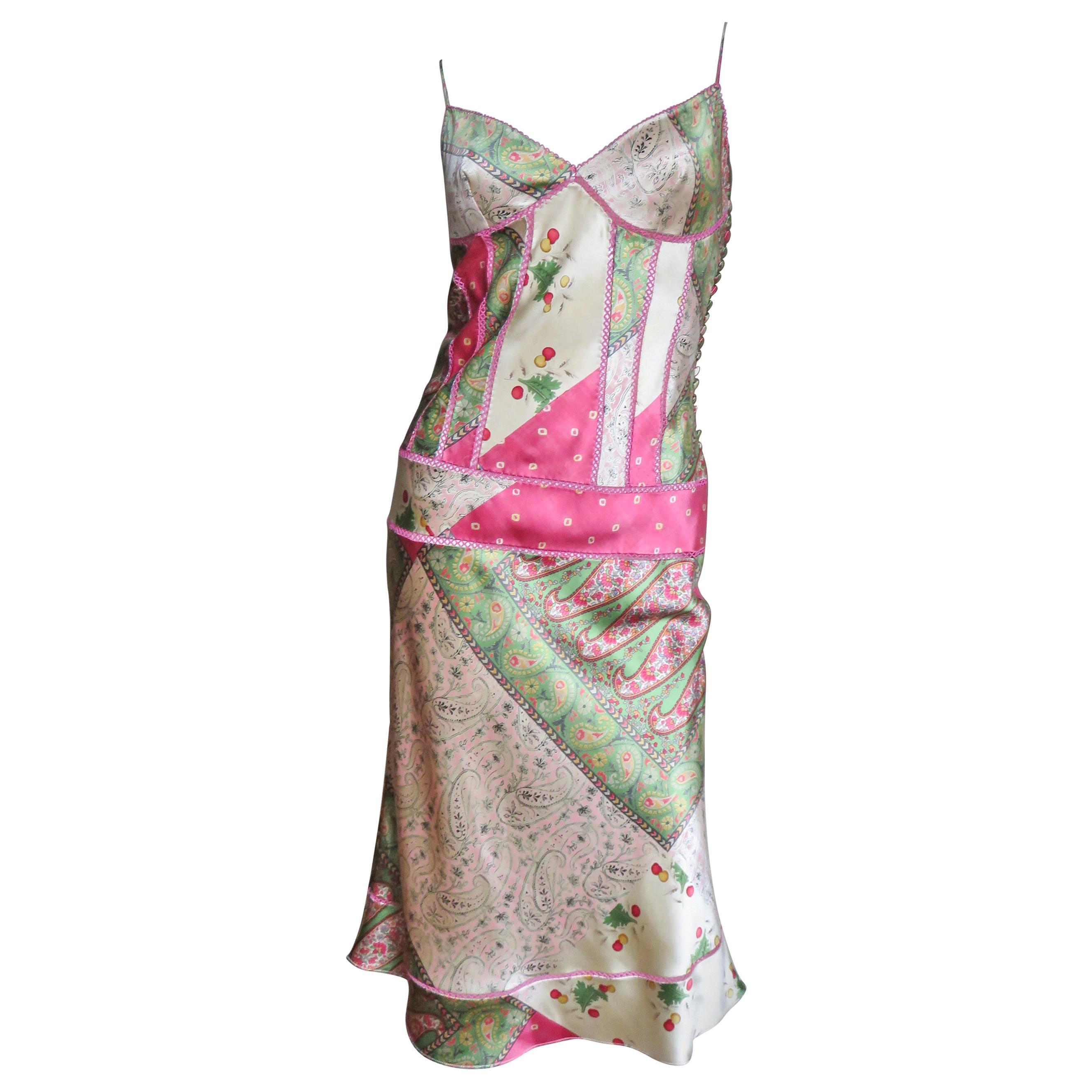 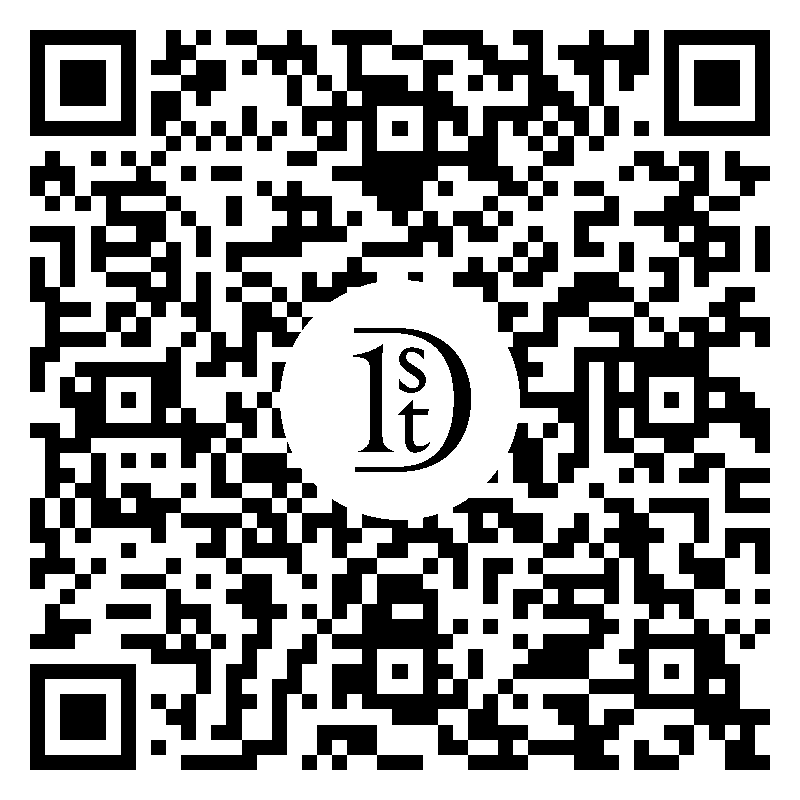 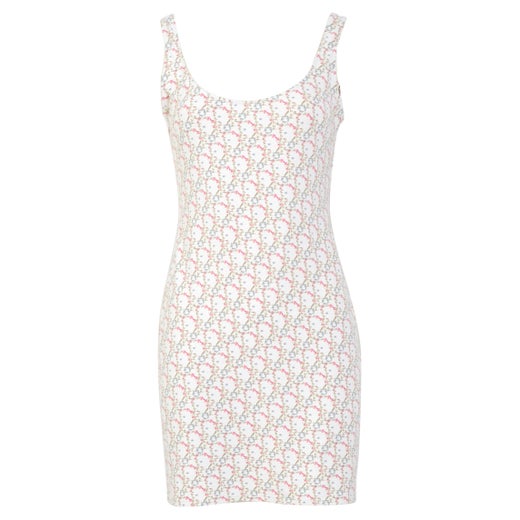 Known for introducing rich theatricality and memorable fashion spectacles to the runway, John Galliano has enjoyed a singular career. The audacious British designer has garnered universal acclaim for genre-breaking collections not only at his eponymous label but also for Givenchy and Christian Dior.

From his embroidered absinthe-green Oscars gown for actress Nicole Kidman to the iconic sleeveless newspaper-print dress that Sex and the City’s Carrie Bradshaw made famous, Galliano’s intricate and multifaceted work is reliably newsworthy, drawing on history as often as it embodies a fresh and forward-looking sensibility, and over the years the designer has helped shape an ever-broadening new legion of enthusiasts for Parisian couture.

Galliano flourished at Central Saint Martins. While a student, he worked in the costume department at the National Theatre in London. His graduate collection in 1984, dubbed “Les Incroyables” and named for post–French Revolution fashion lovers, was modeled by close friends of his and earned a standing ovation. The line ended up in the storefront windows of London luxury boutique Brown’s on South Molton Street, and Galliano’s first official collection — after he graduated — debuted at Paris Fashion Week in 1989.

In the early 1990s, Galliano’s relationship with his financial backer, Plein Sud’s Faycal Amor, ended, and by 1994, he was broke and sleeping on the floor of a friend’s apartment. Vogue editor in chief Anna Wintour and then-Vanity Fair editor André Leon Talley stepped in and introduced the budding designer to Portuguese socialite and fashion patron São Schlumberger and others. At Schlumberger’s Hôtel Particulier, Galliano’s shows became the stuff of fashion legend. His collection, a blend of Japanese modernist style as well as nostalgia for Art Deco and 1940s’ tailoring, earned raves in glossy magazines and garnered the attention of Princess Diana, Madonna and other fashion luminaries.

Once the Galliano name was well known among the world’s most stylish set, the chairperson of LVMH, Bernard Arnault, appointed Galliano head designer of French fashion house Givenchy. One year later, in 1996, LVMH moved him to the design team at Dior, where he produced scores of celebrated looks for Dior Haute Couture. Today, Galliano is the creative director of Maison Margiela.

About the Seller
5.0
Located in Yukon, OK
Vetted Seller
These experienced sellers undergo a comprehensive evaluation by our team of in-house experts.
Established in 2013
1stDibs seller since 2016
114 sales on 1stDibs
Typical response time: 1 hour
More From This SellerView All
People Also Browsed
You May Also Like 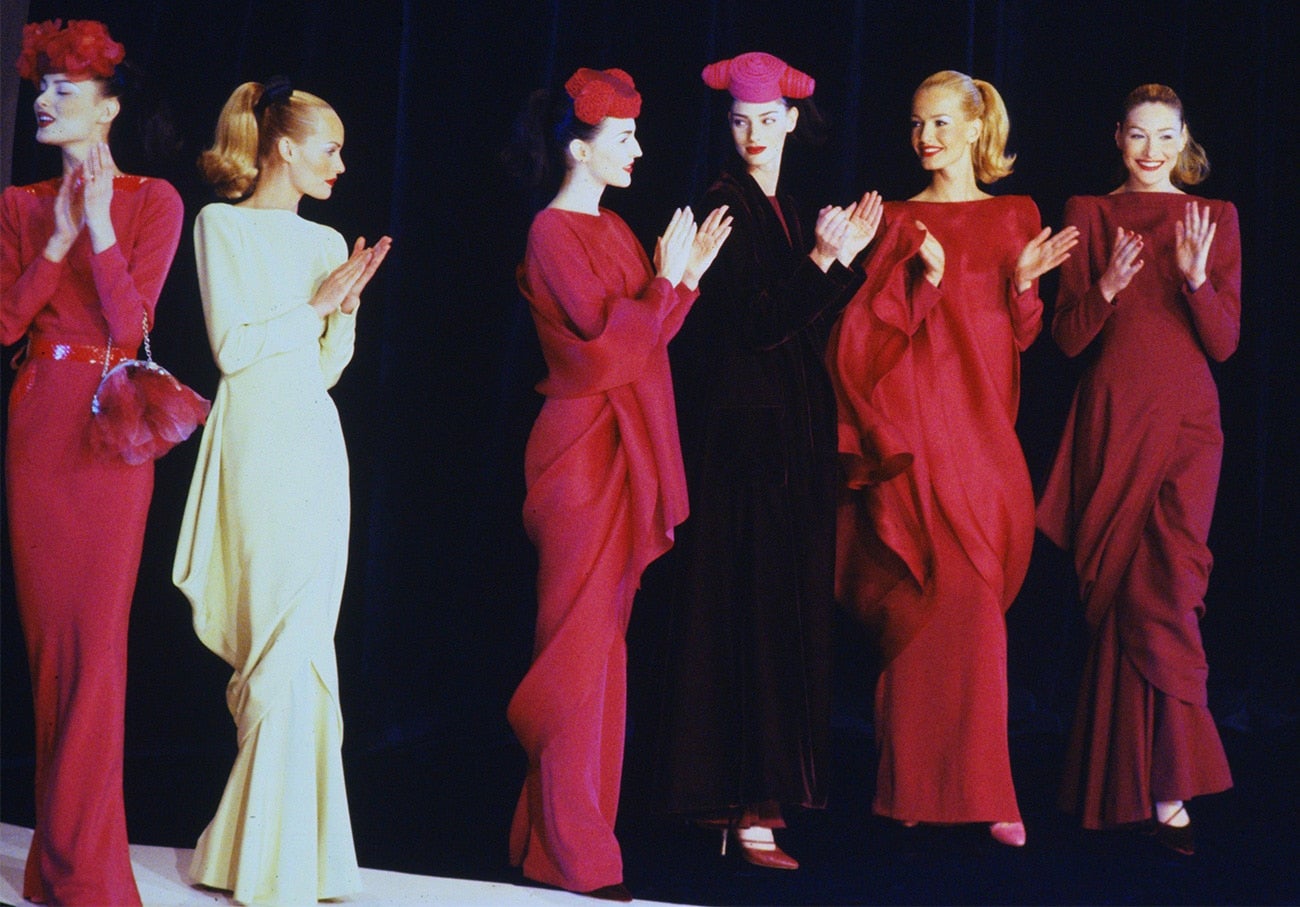