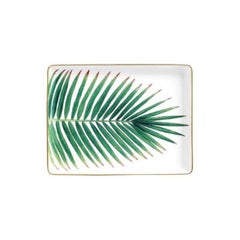 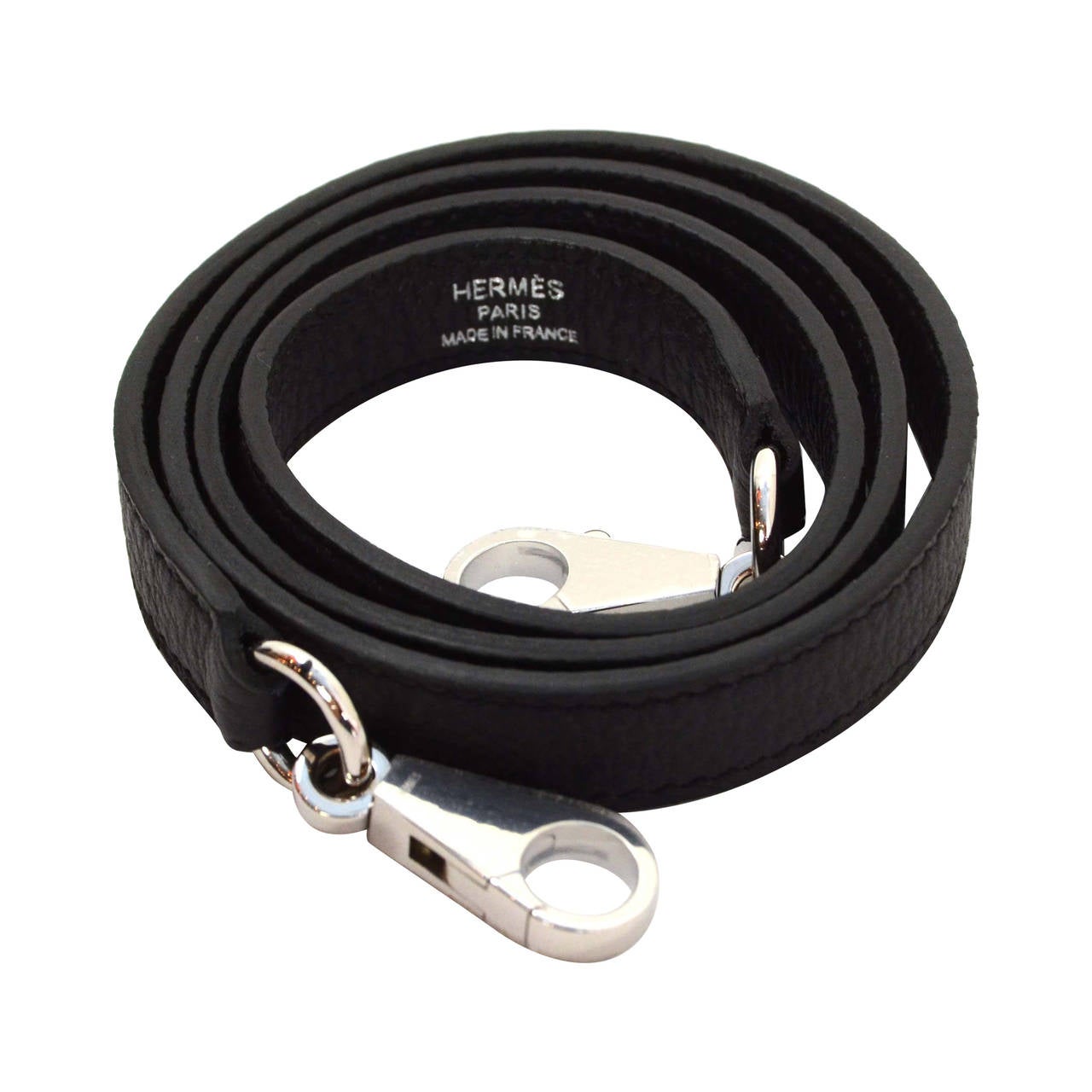 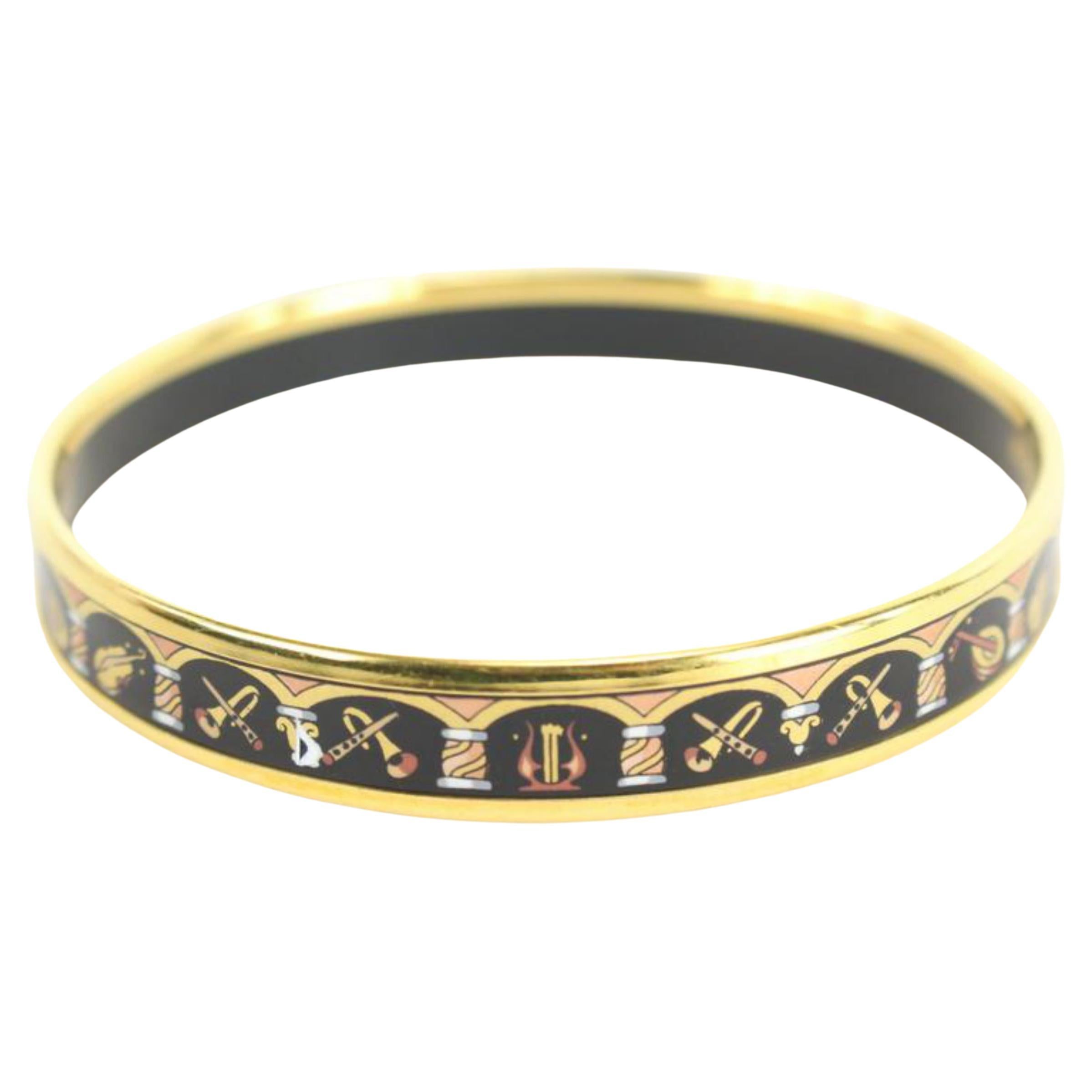 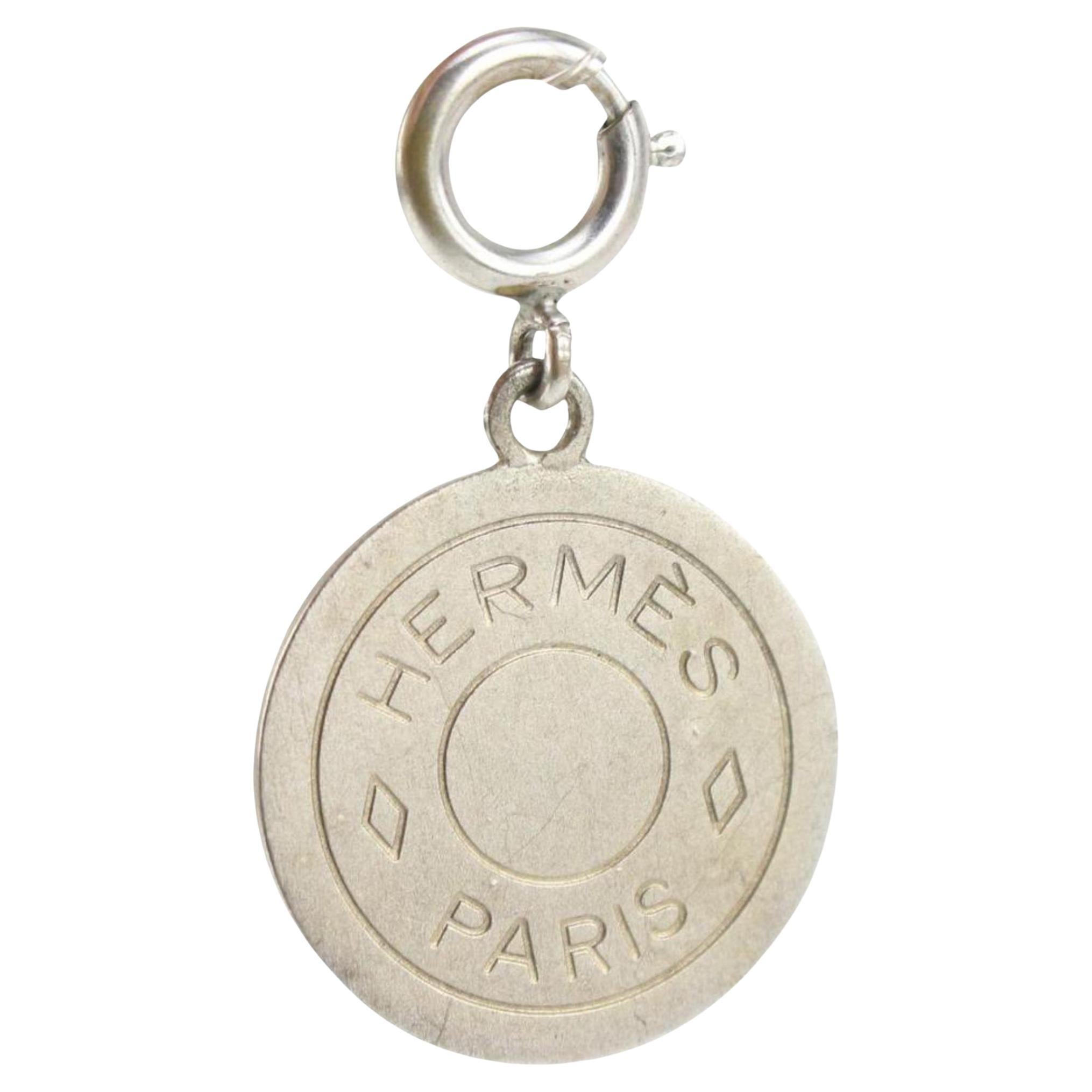 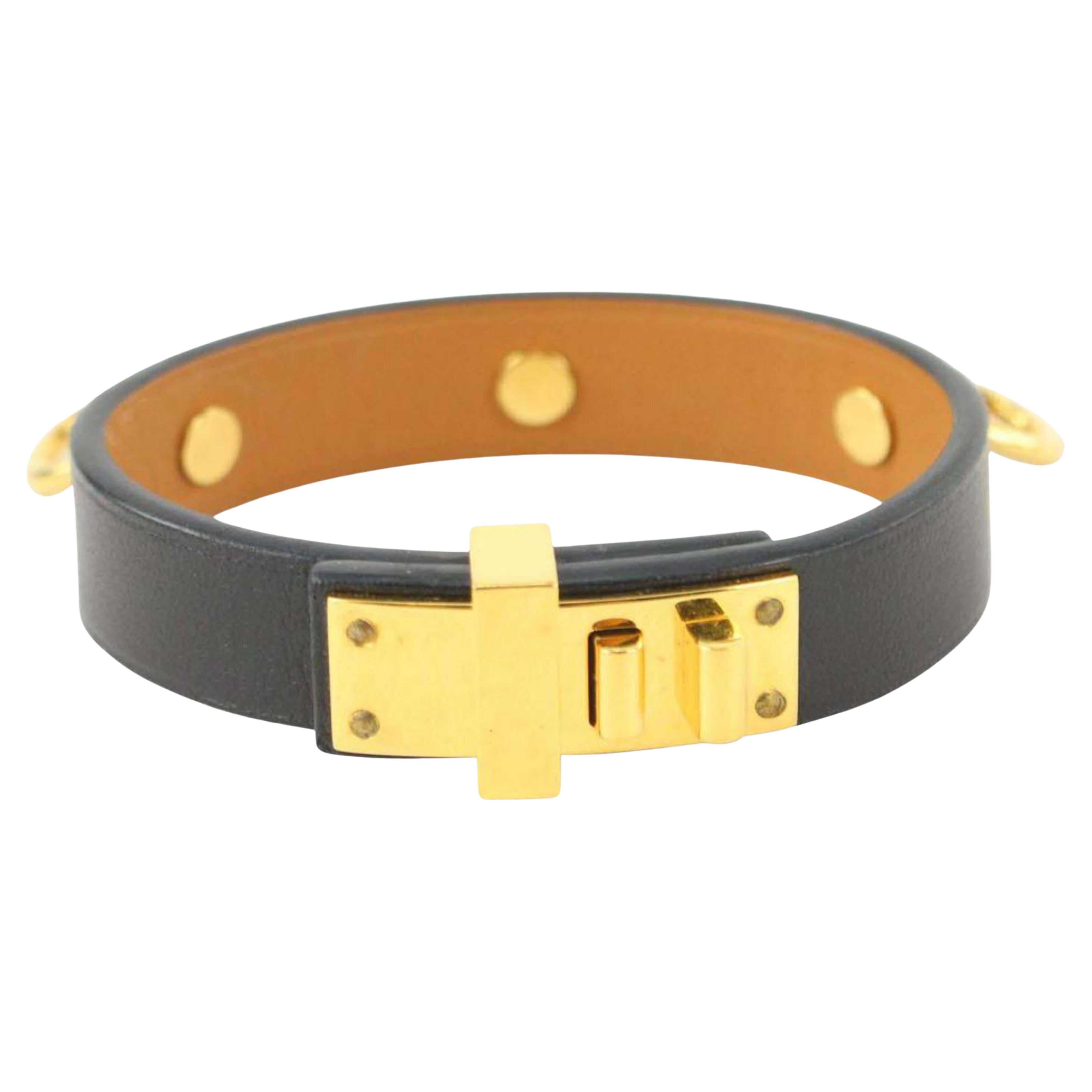 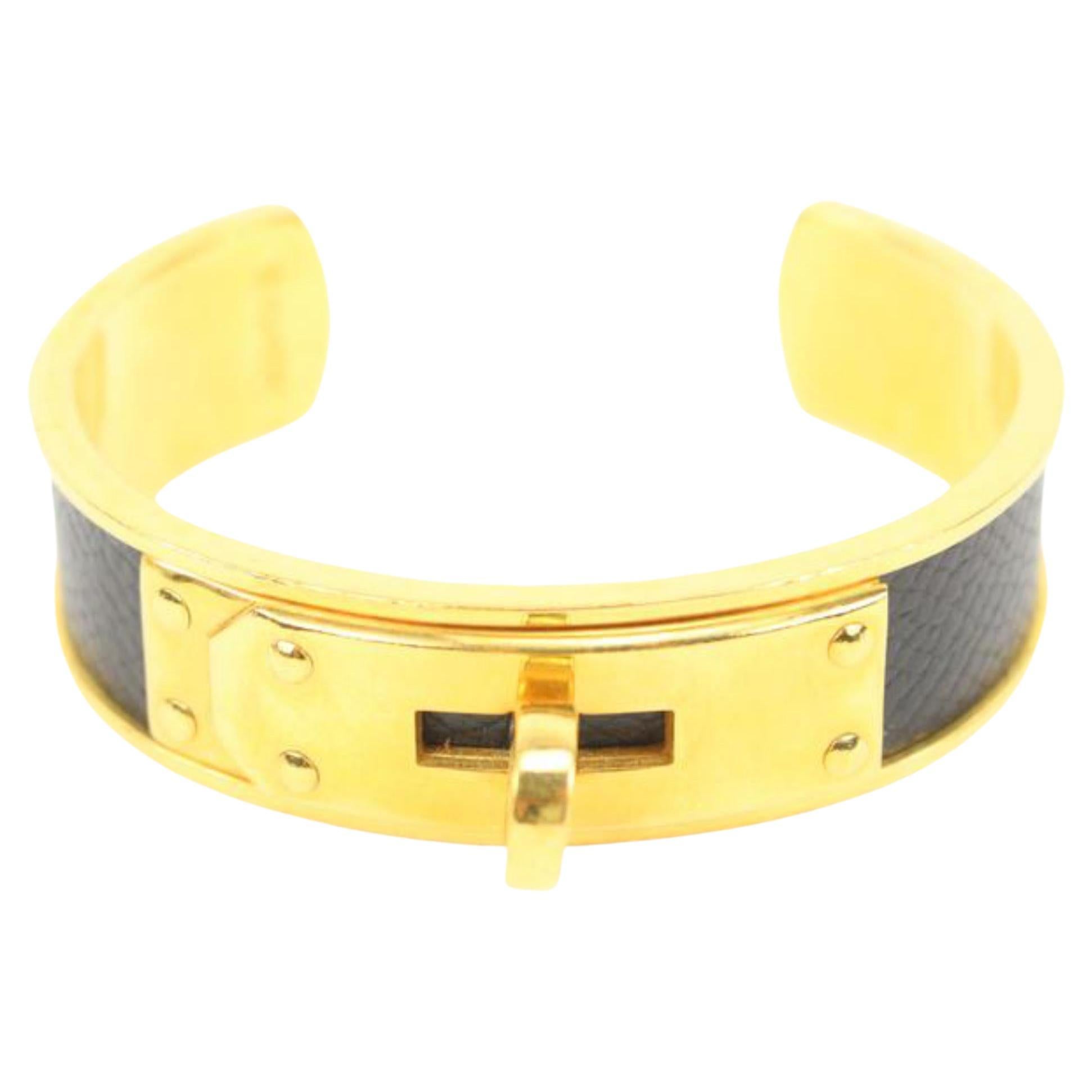 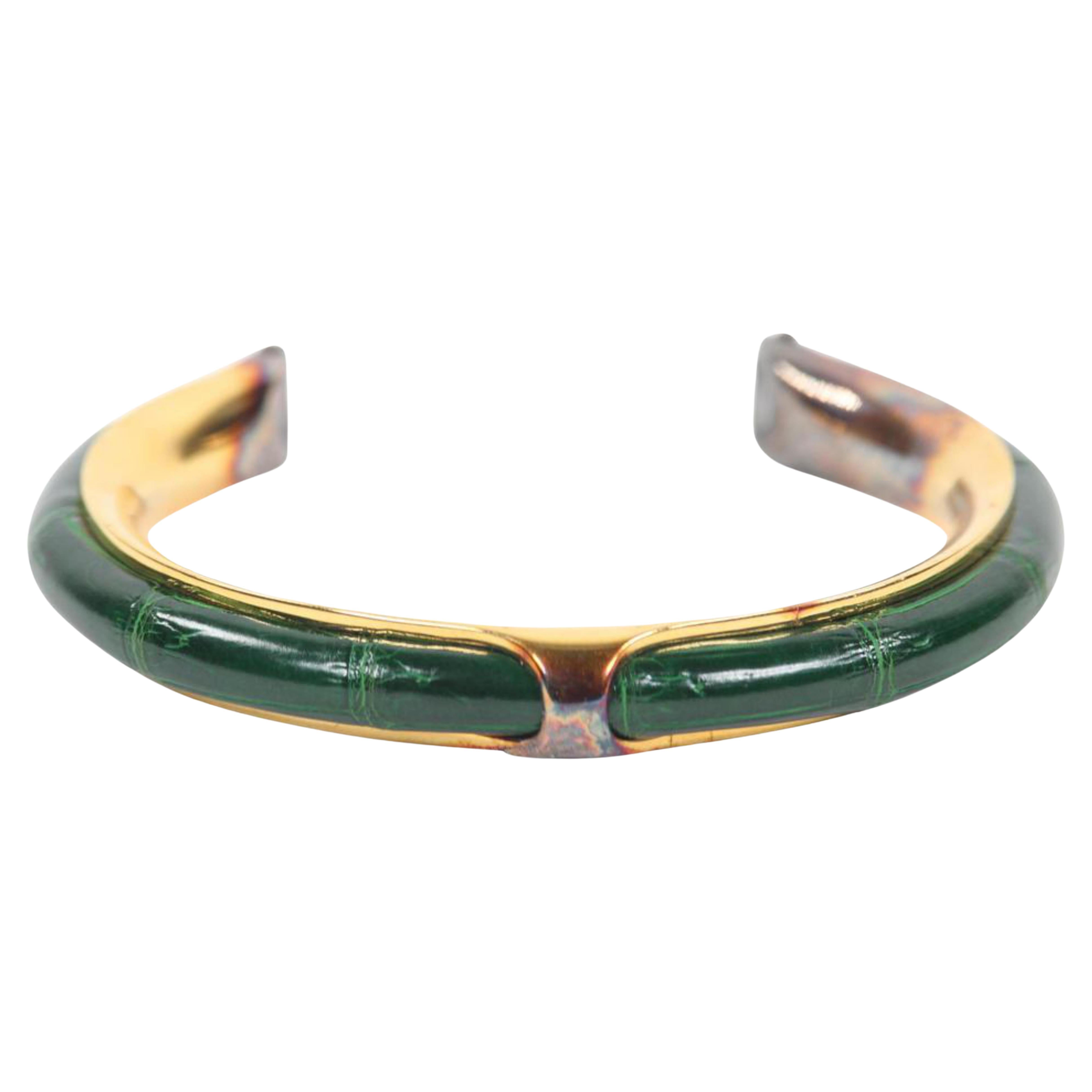 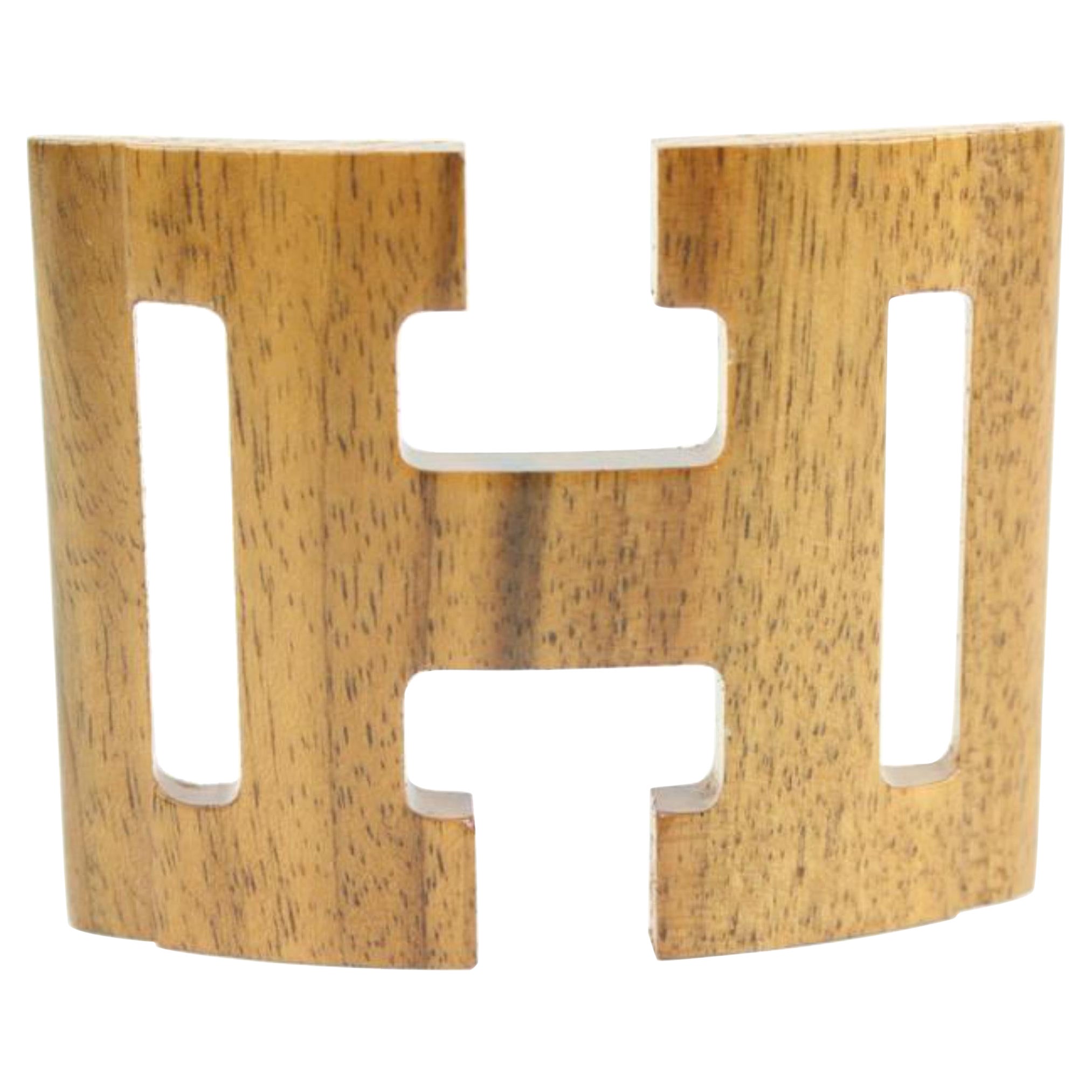 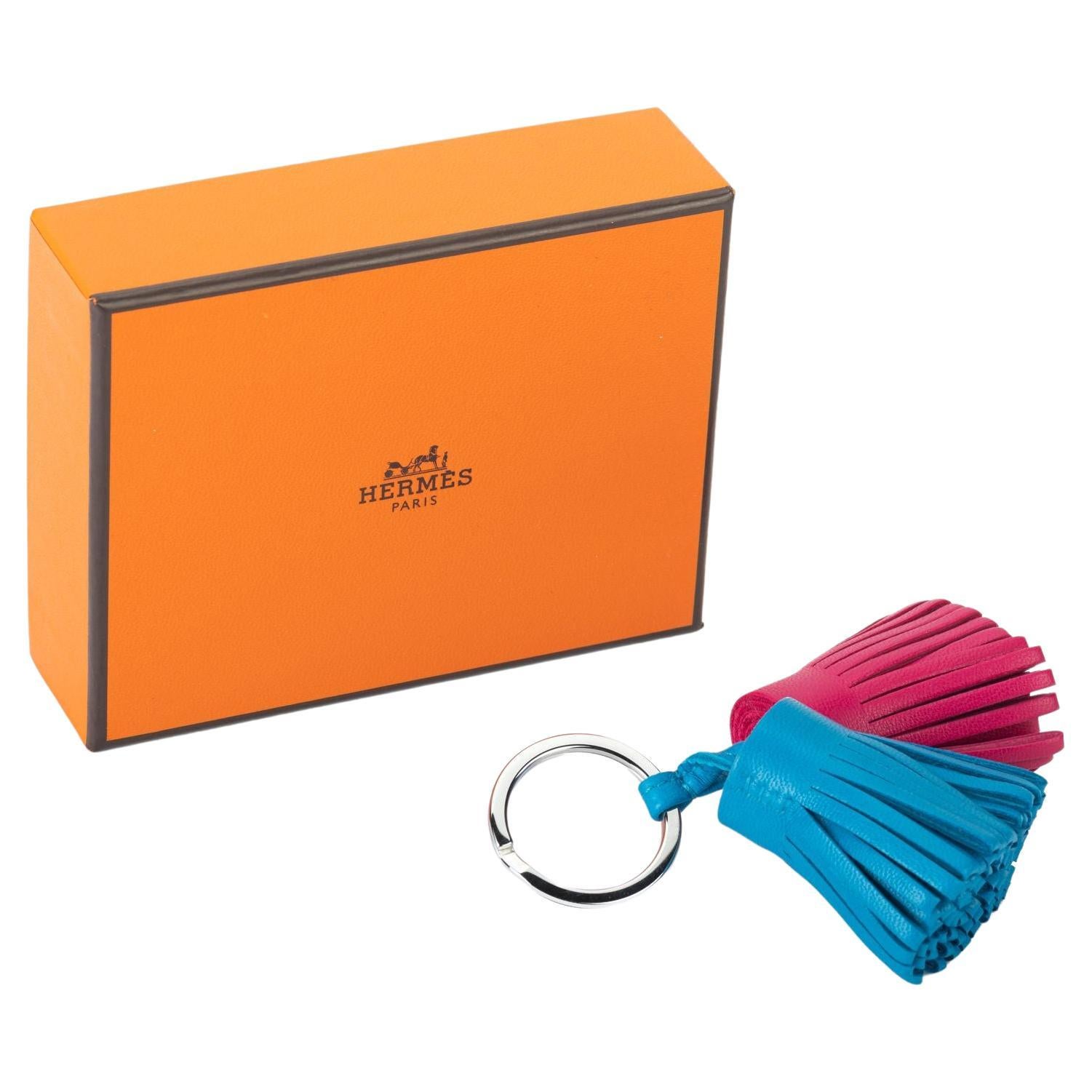 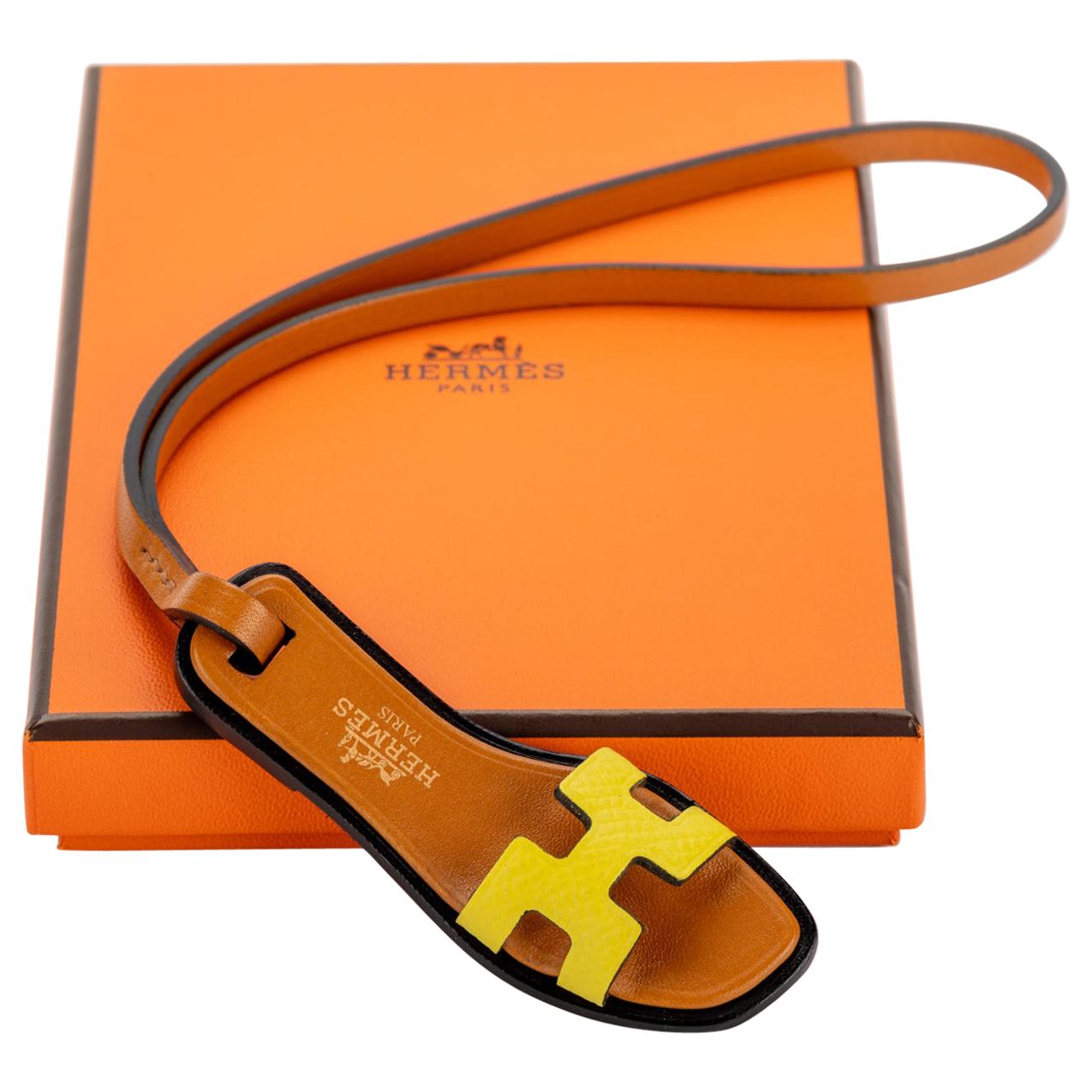 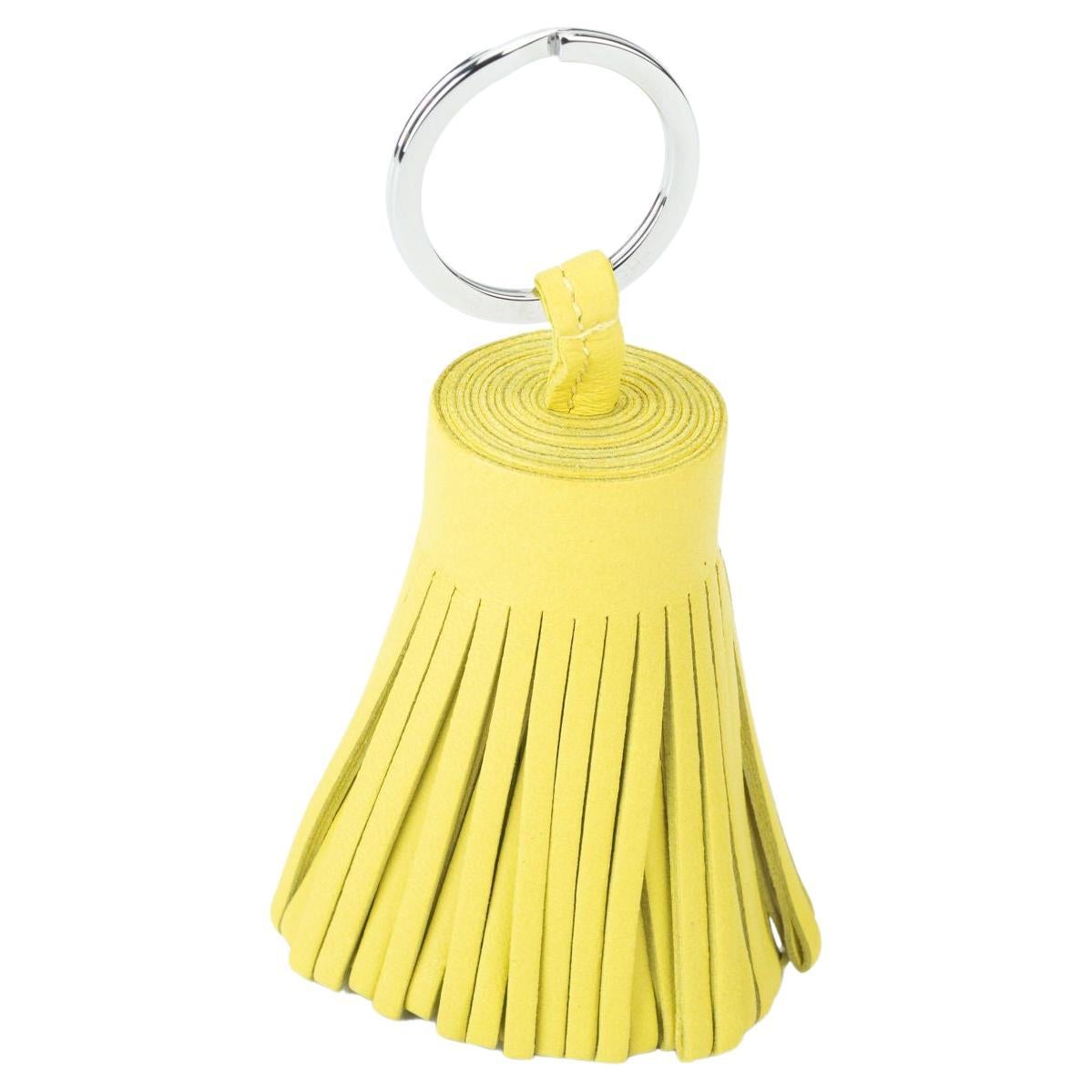 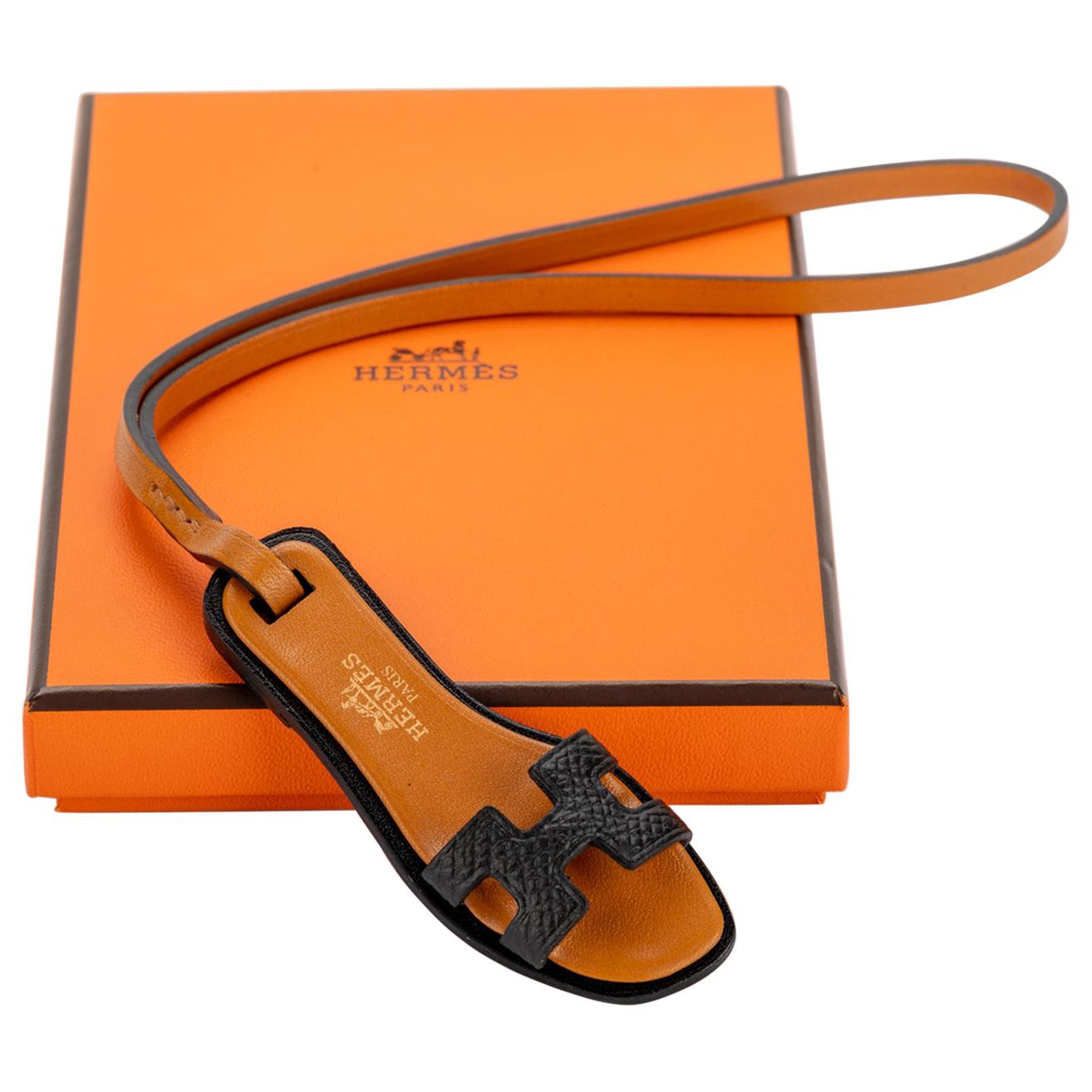 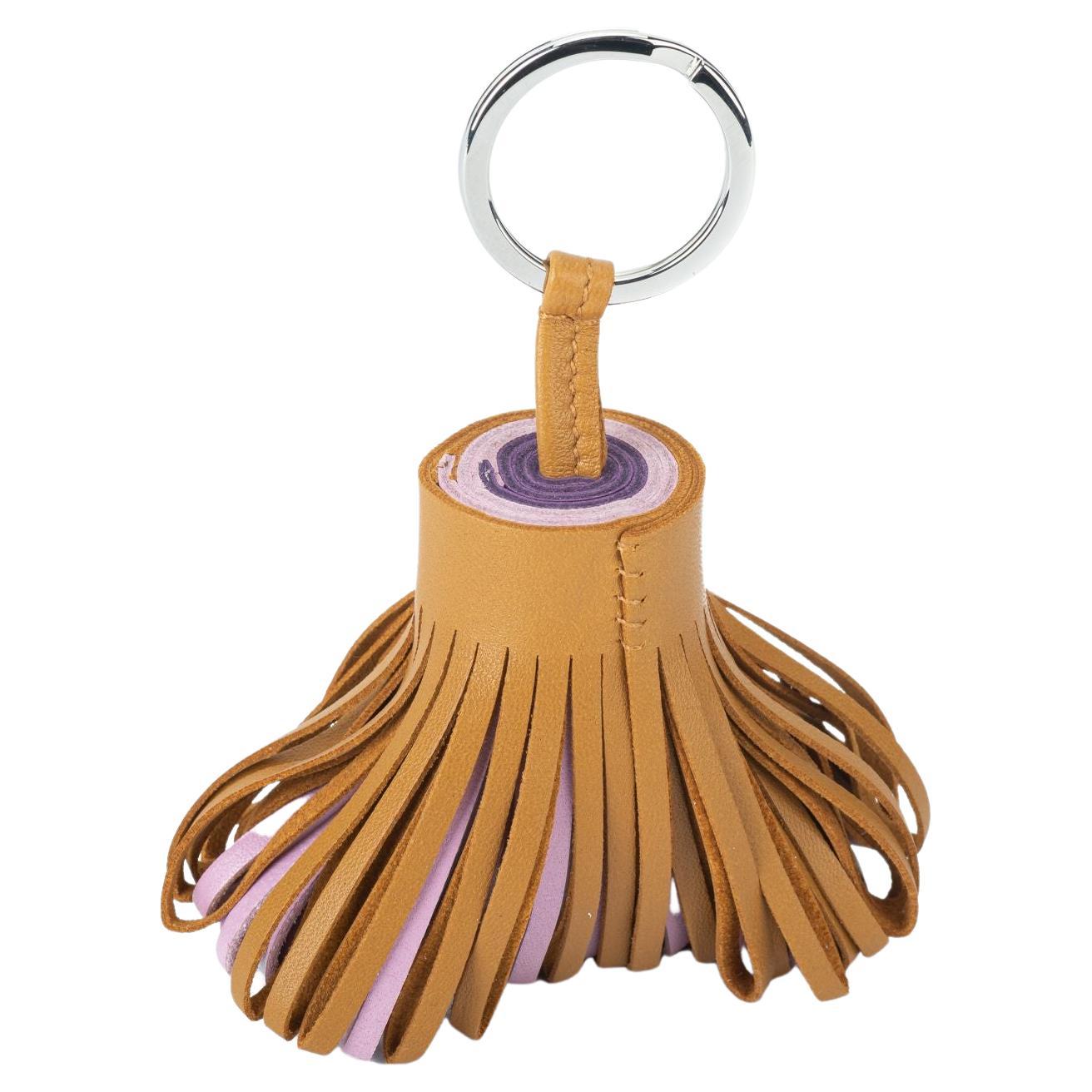 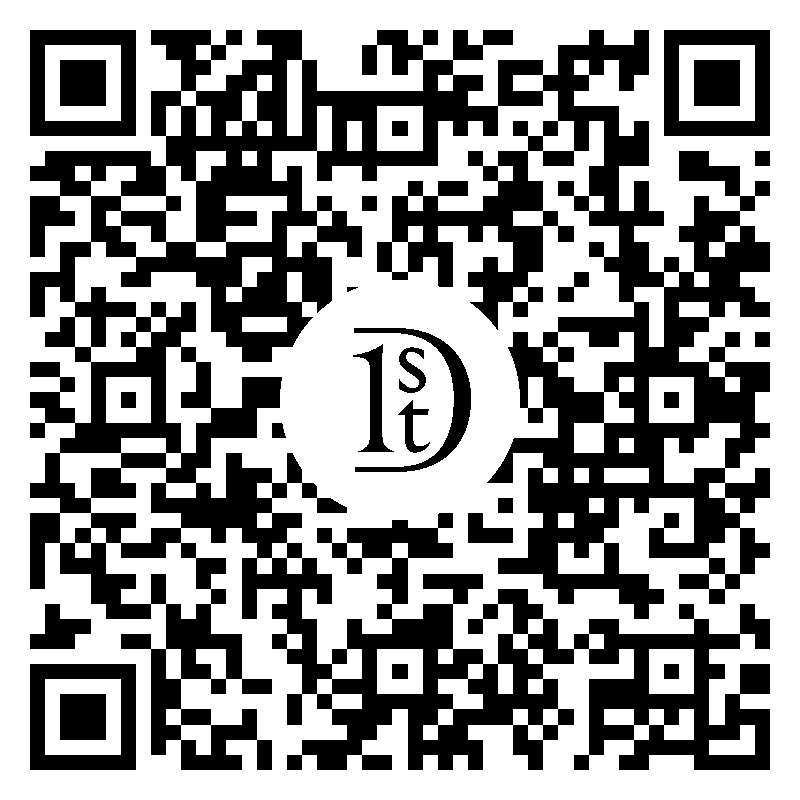 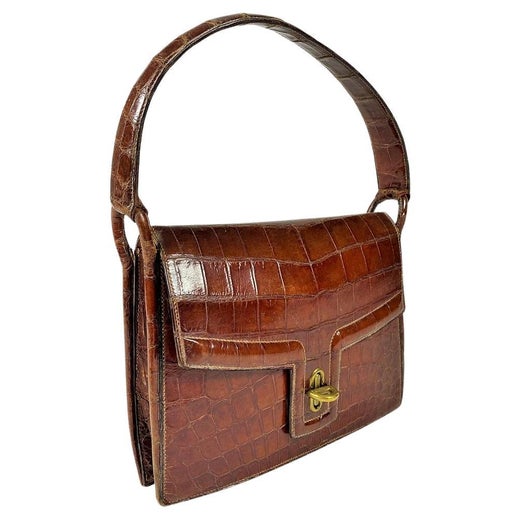 About the Seller
4.9
Located in Nicosia, Cyprus
Vetted Seller
These experienced sellers undergo a comprehensive evaluation by our team of in-house experts.
1stDibs seller since 2022
94 sales on 1stDibs
Typical response time: 9 hours
More From This SellerView All
You May Also Like