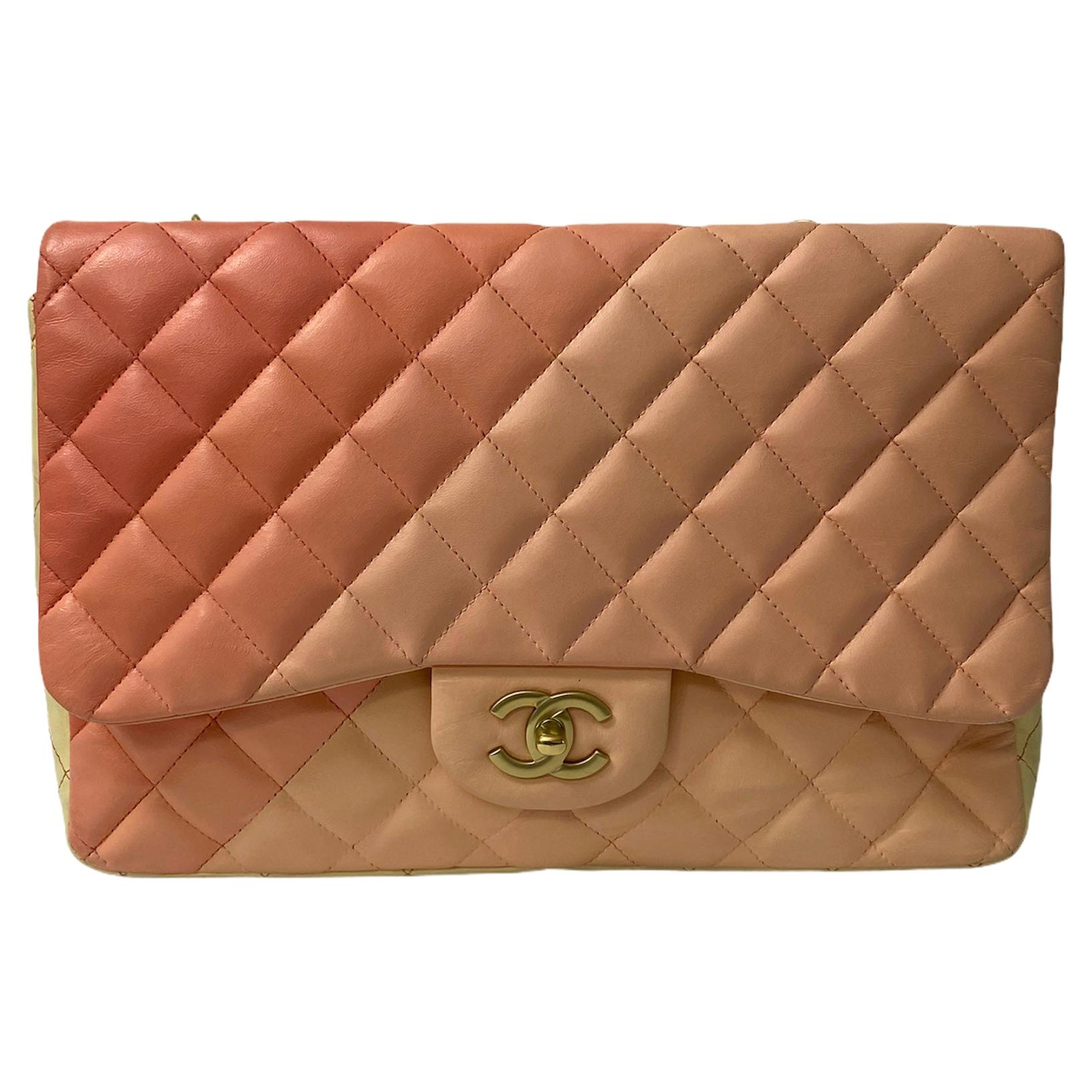 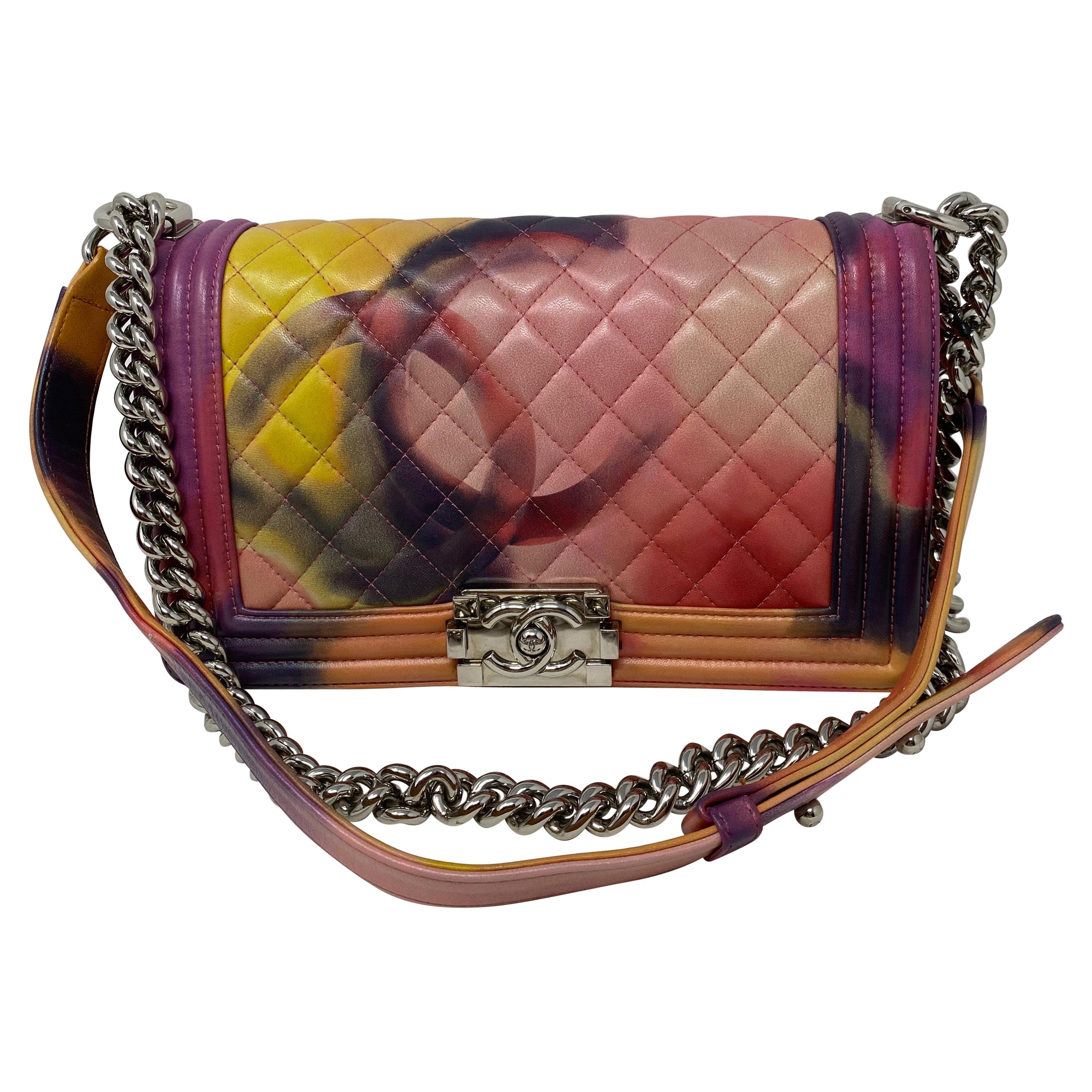 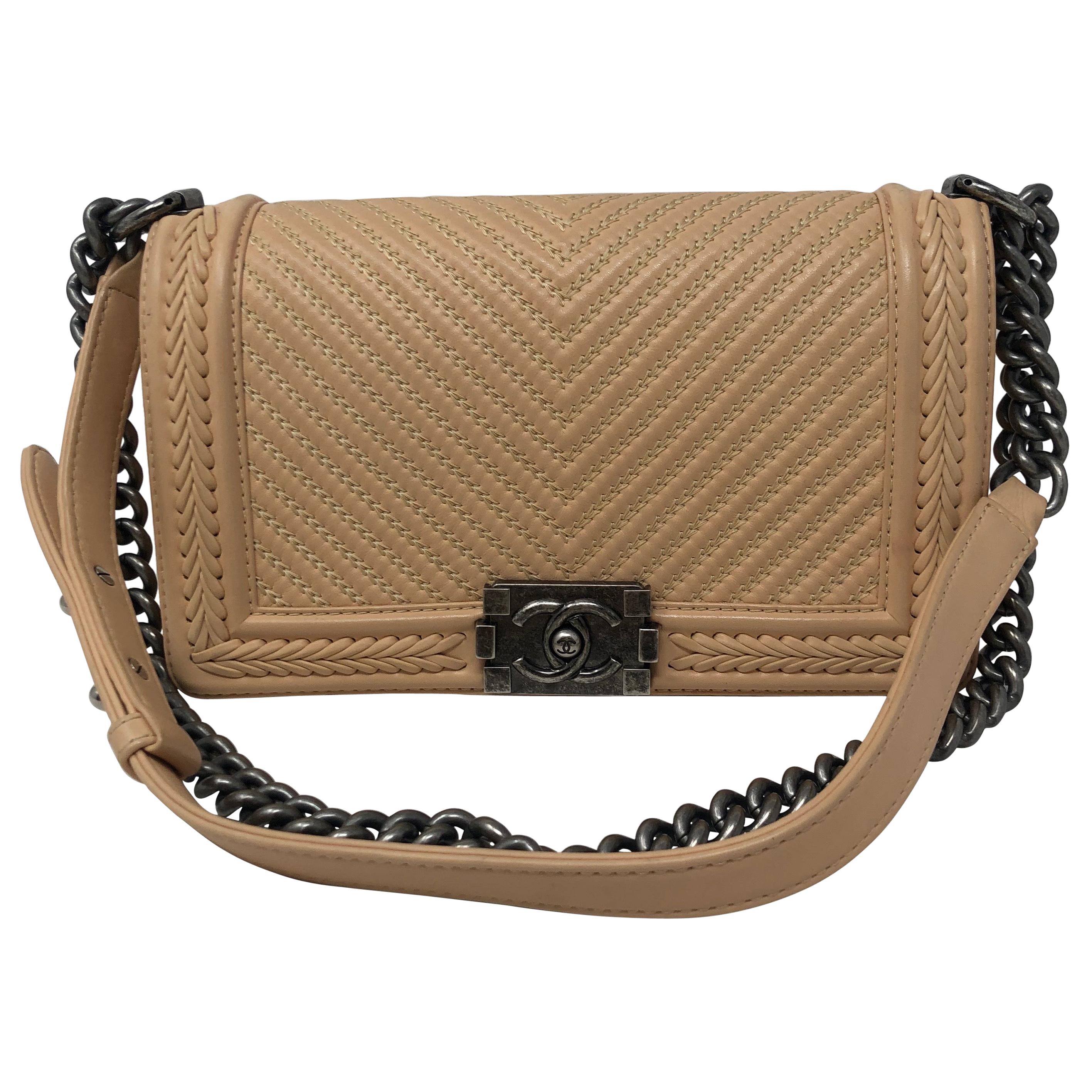 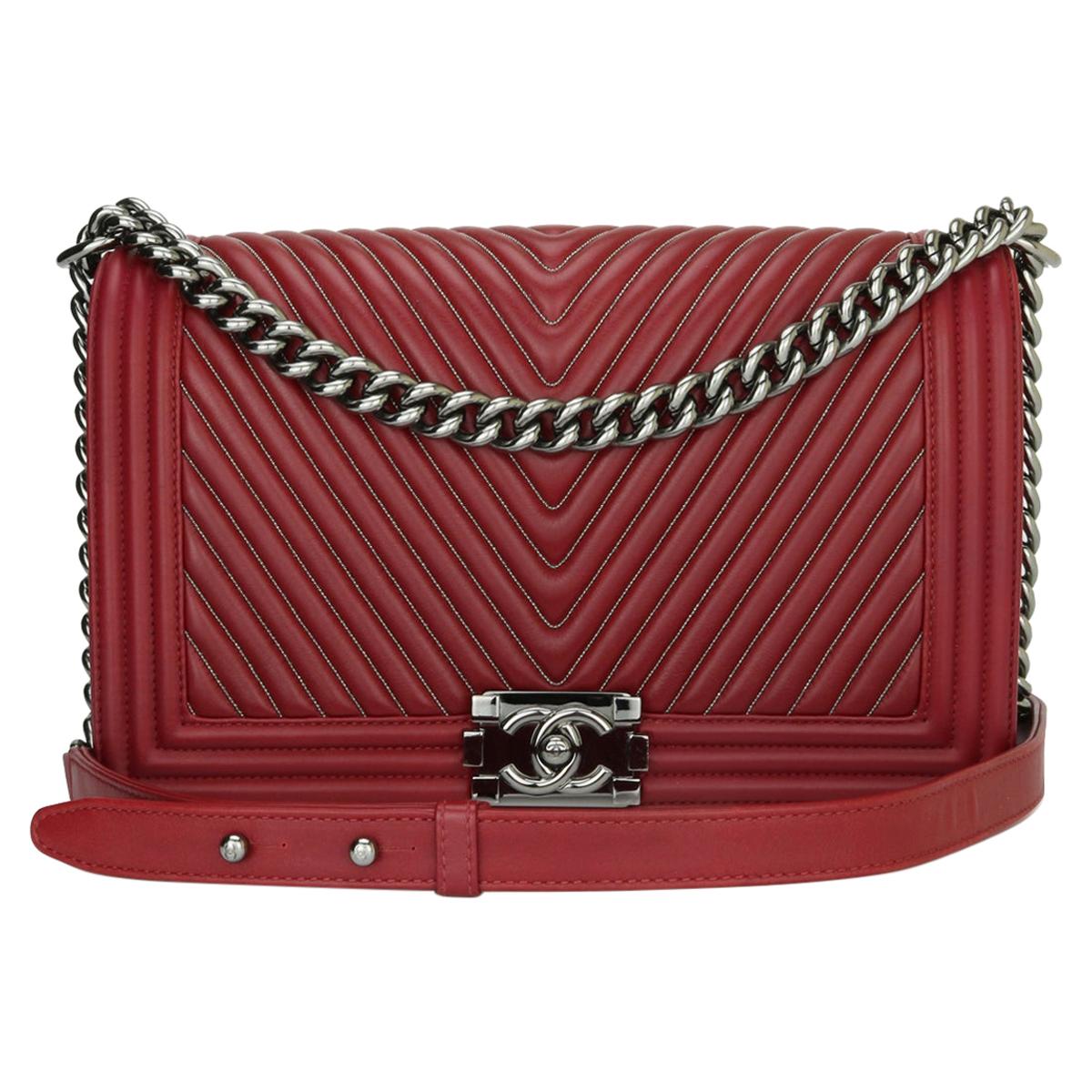 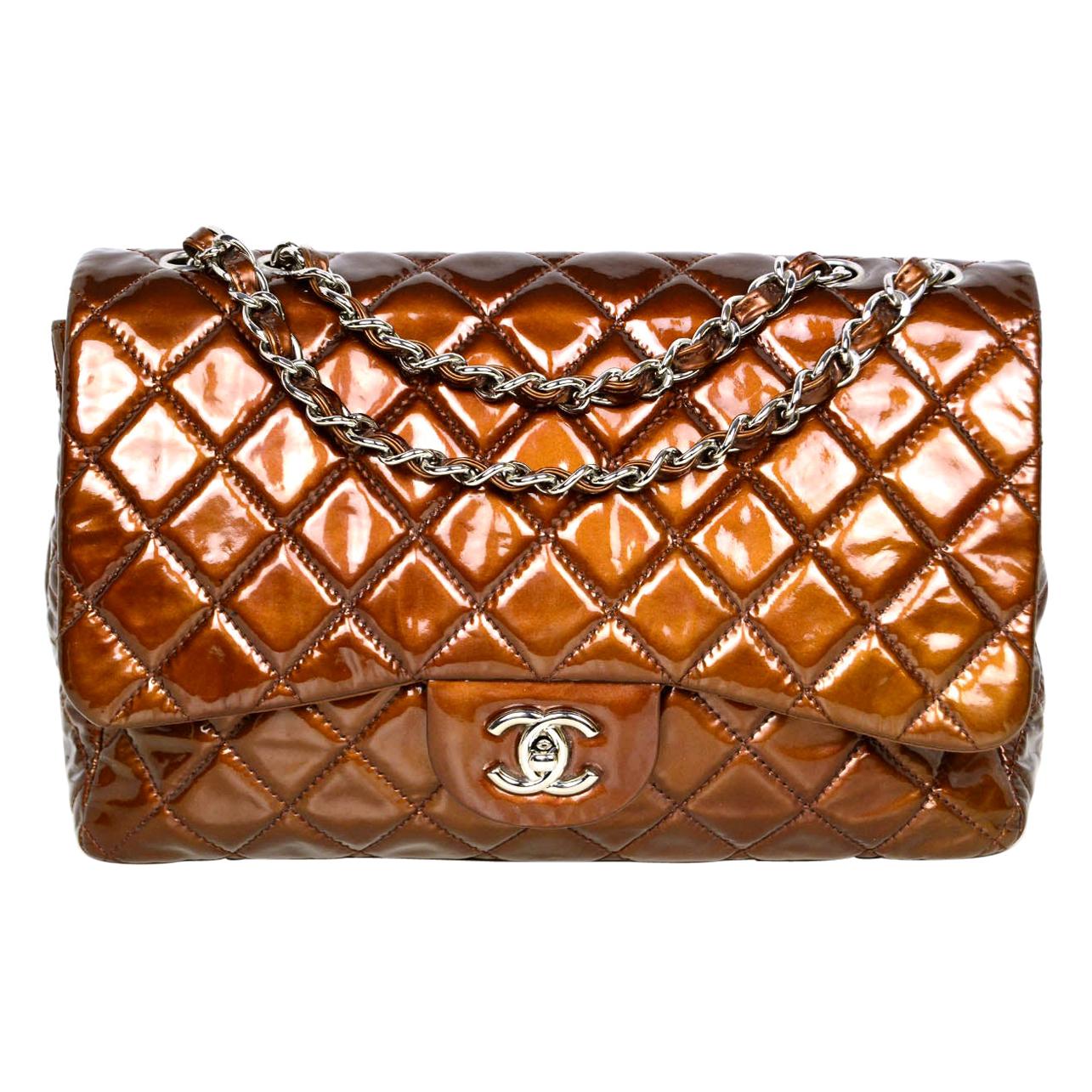 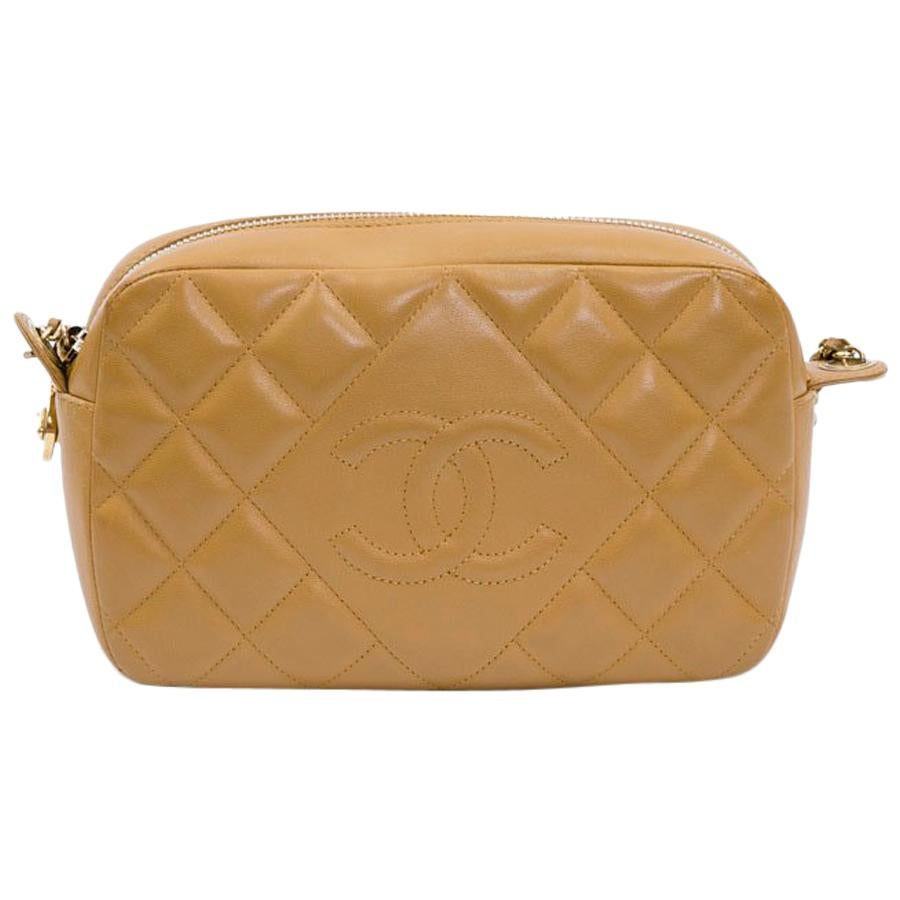 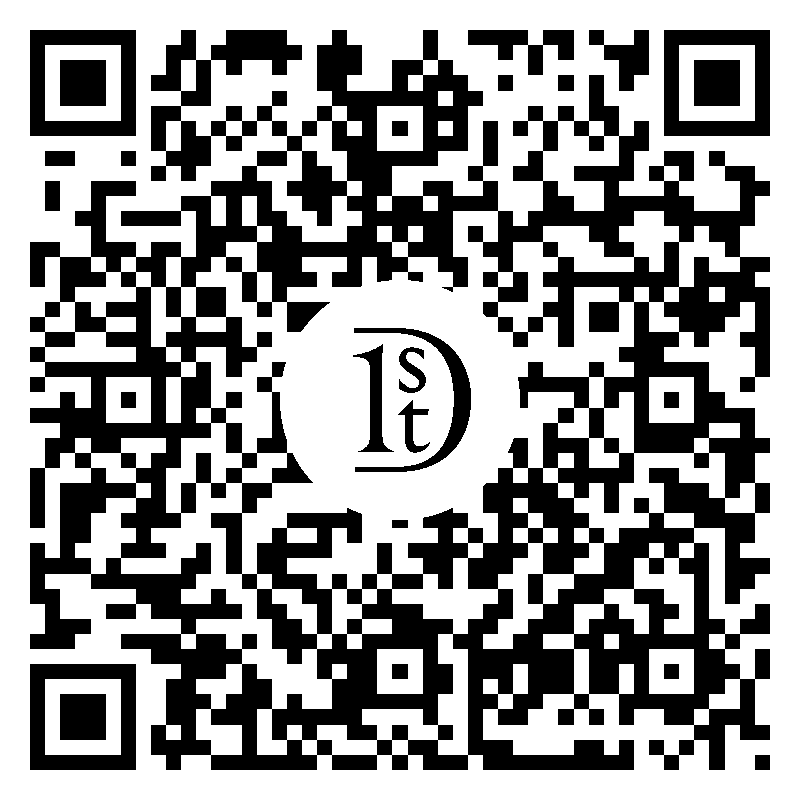 CHANEL mini flap bag in golden aged embossed lamb leather. It has a flap and is worn shoulder or crossover. It has a zipped pocket in the flap and an outside slot. The inside is smooth gold leather with 2 pockets, one zipped and 6 card holders. Serial number 1833 ... with identification card. Dimensions: Length of chain coppery metal and chain gold: 188 cm Delivered in a CHANEL dustbag. 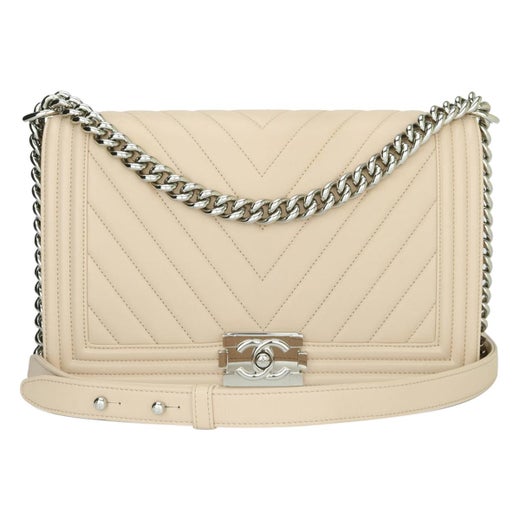 Effortless and elegant, her designs promoted comfort and grace in women’s wear that had been dominated in the previous century by complicated layers of fabric and cumbersome corsets. She followed this success with a couture house, opened in 1915 in Biarritz. Over the next six decades, Coco Chanel would become a pivotal designer of both fashionable casual wear and Paris haute couture as well as an icon and arbiter of 20th-century style with her bob haircut and pearls.

However, Chanel was not born into a life of glamour. Following the death of her mother, her father left her in an orphanage where she lived until the age of 18. It was there that she learned to sew as well as appreciate the classic pairing of black and white as worn by the nuns. In 1926, she introduced her first little black dress, reclaiming a color that had once been reserved for mourning and working-class women. That same decade, she debuted her perfume, Chanel No. 5, as well as the Chanel suit with a fitted skirt, inspired by the boxy lines of men’s clothing and employing a sporty tweed. 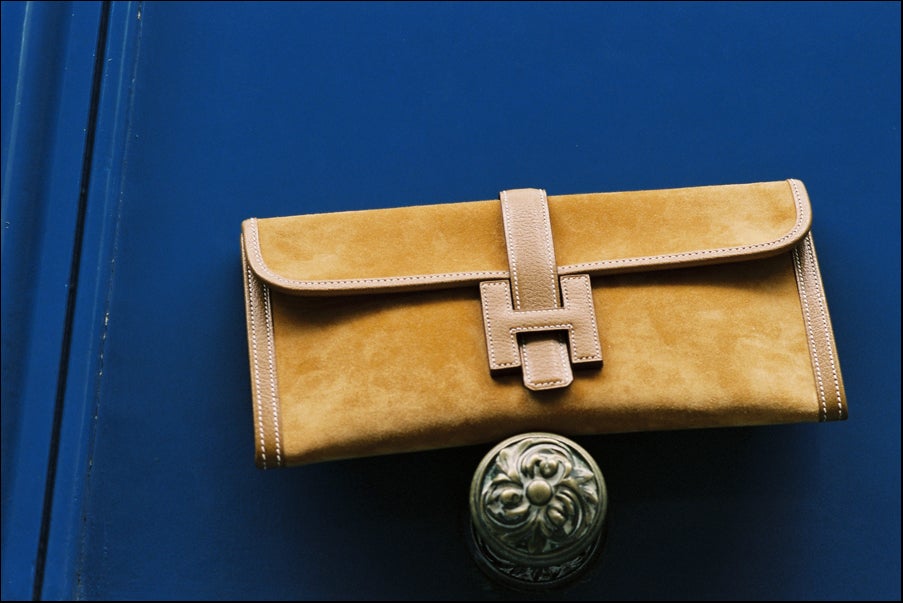 About the Seller
4.9 / 5
Located in Paris, France
Recognized Seller
These prestigious sellers are industry leaders and represent the highest echelon for item quality and design.
Established in 1998
1stDibs seller since 2017
619 sales on 1stDibs
Typical response time: 16 hours
More From This Seller