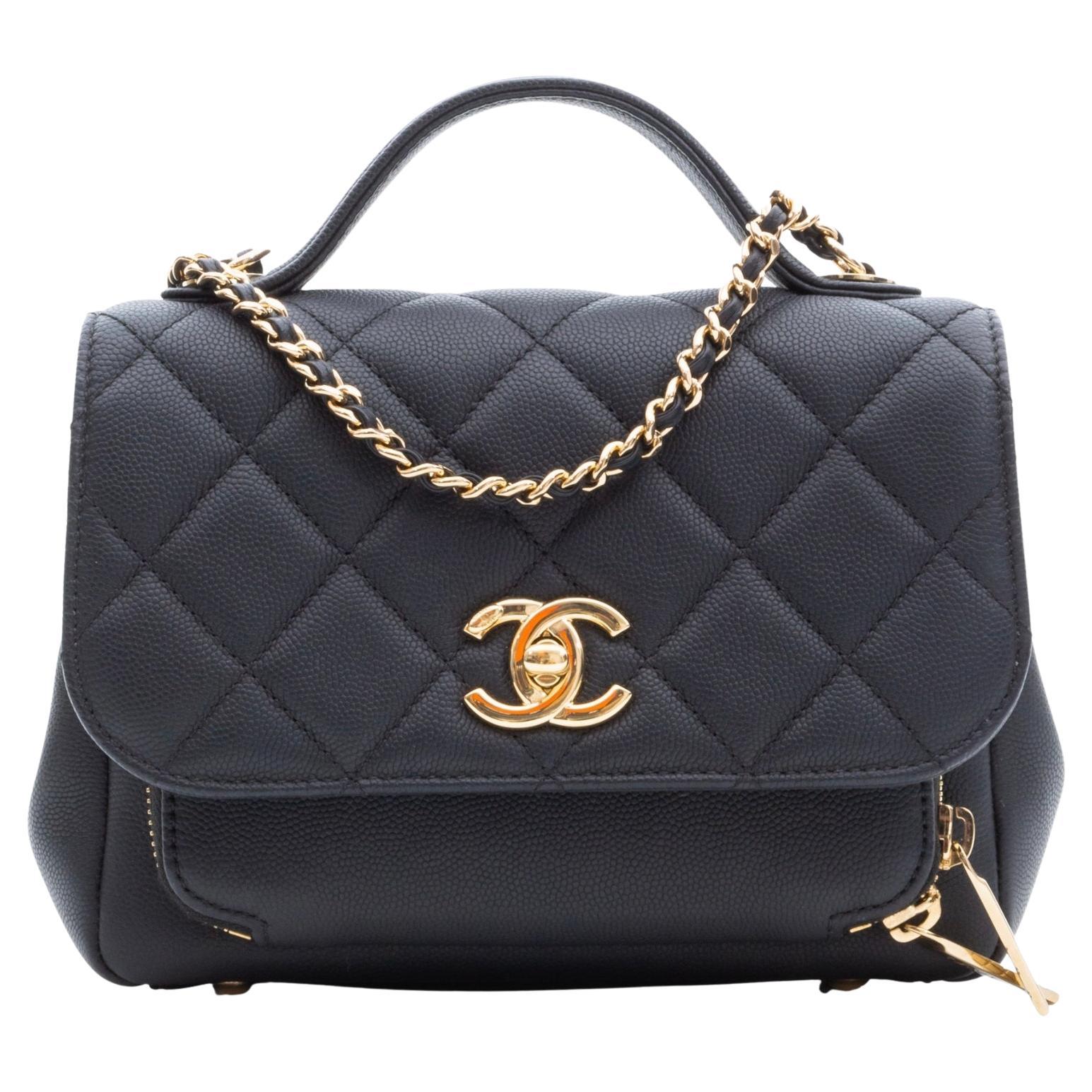 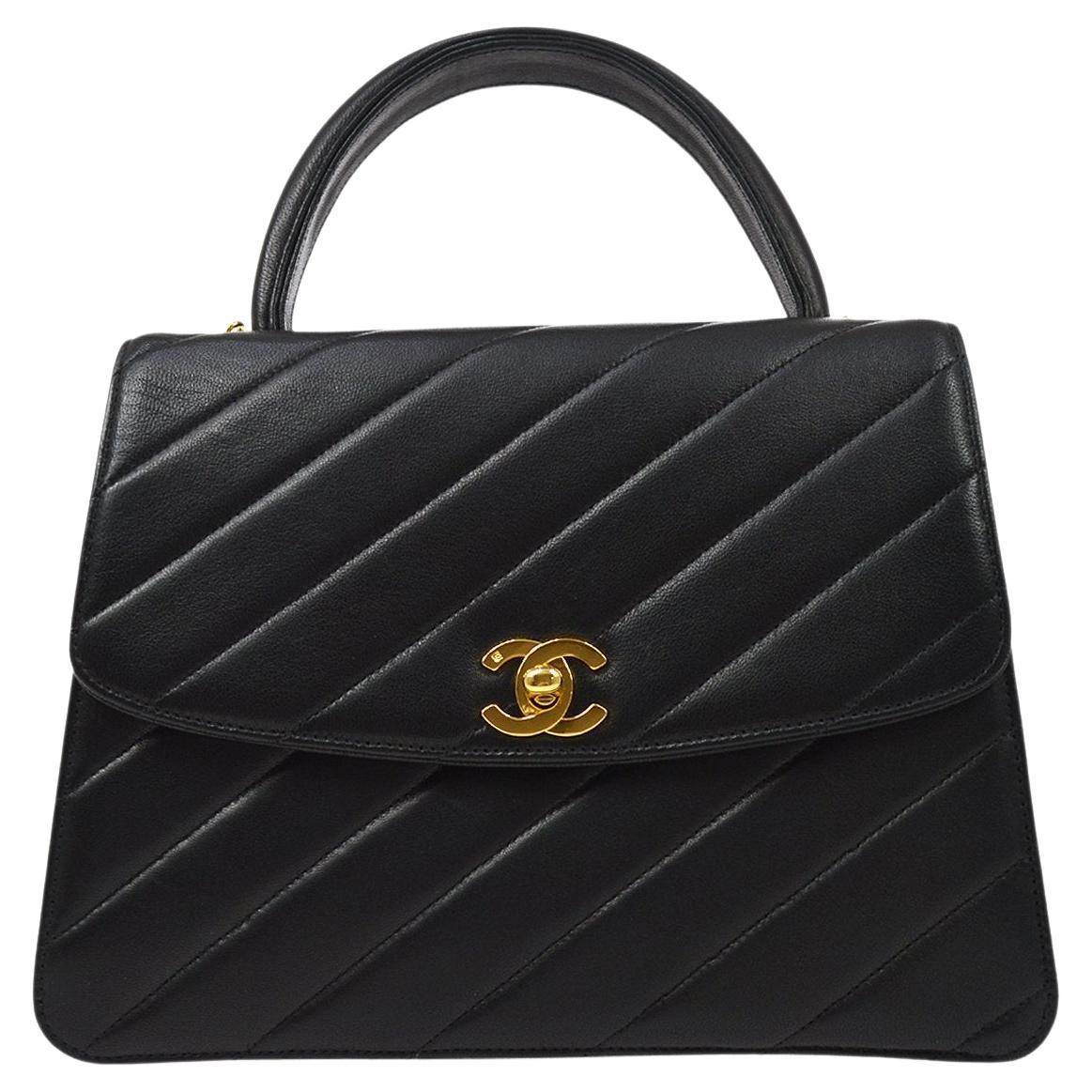 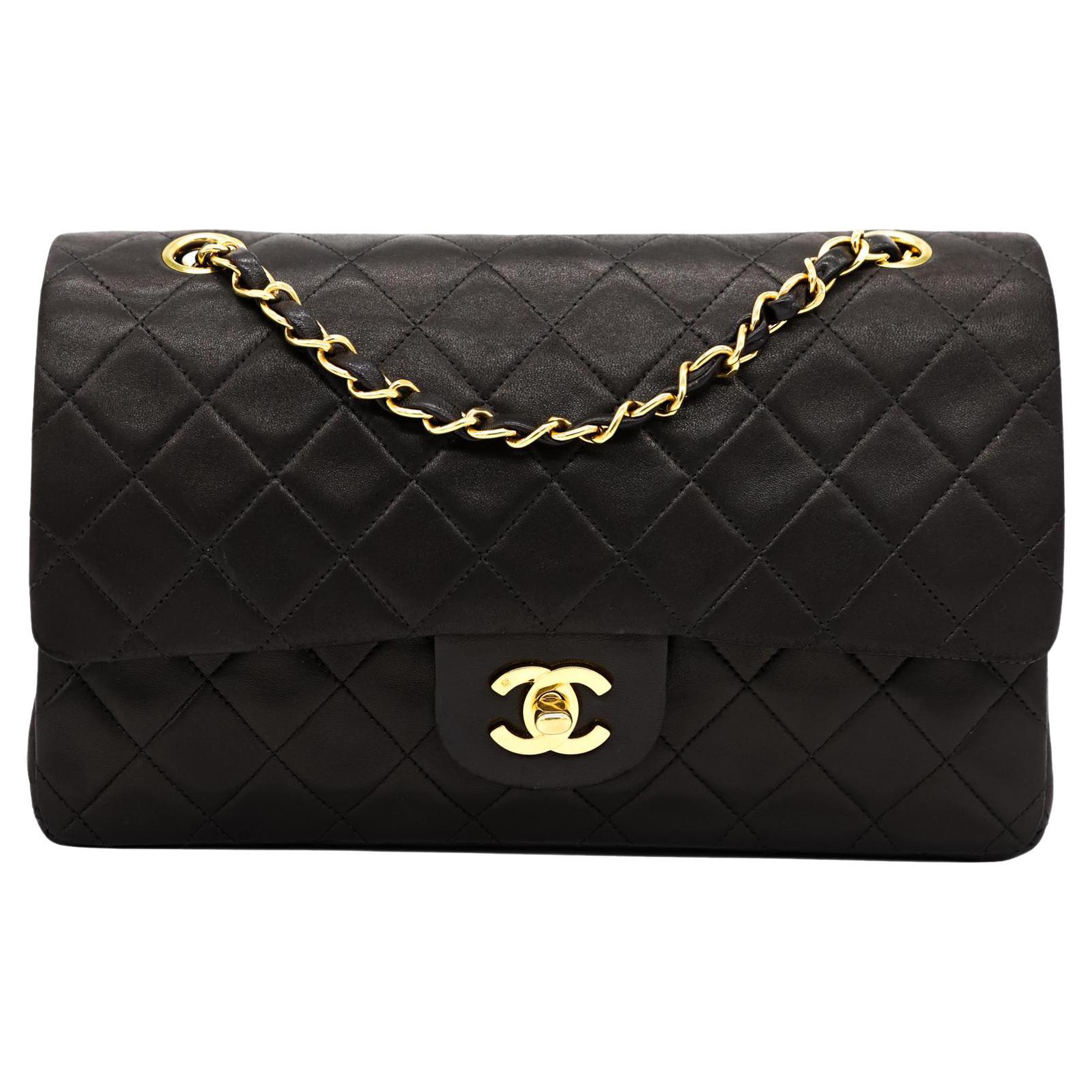 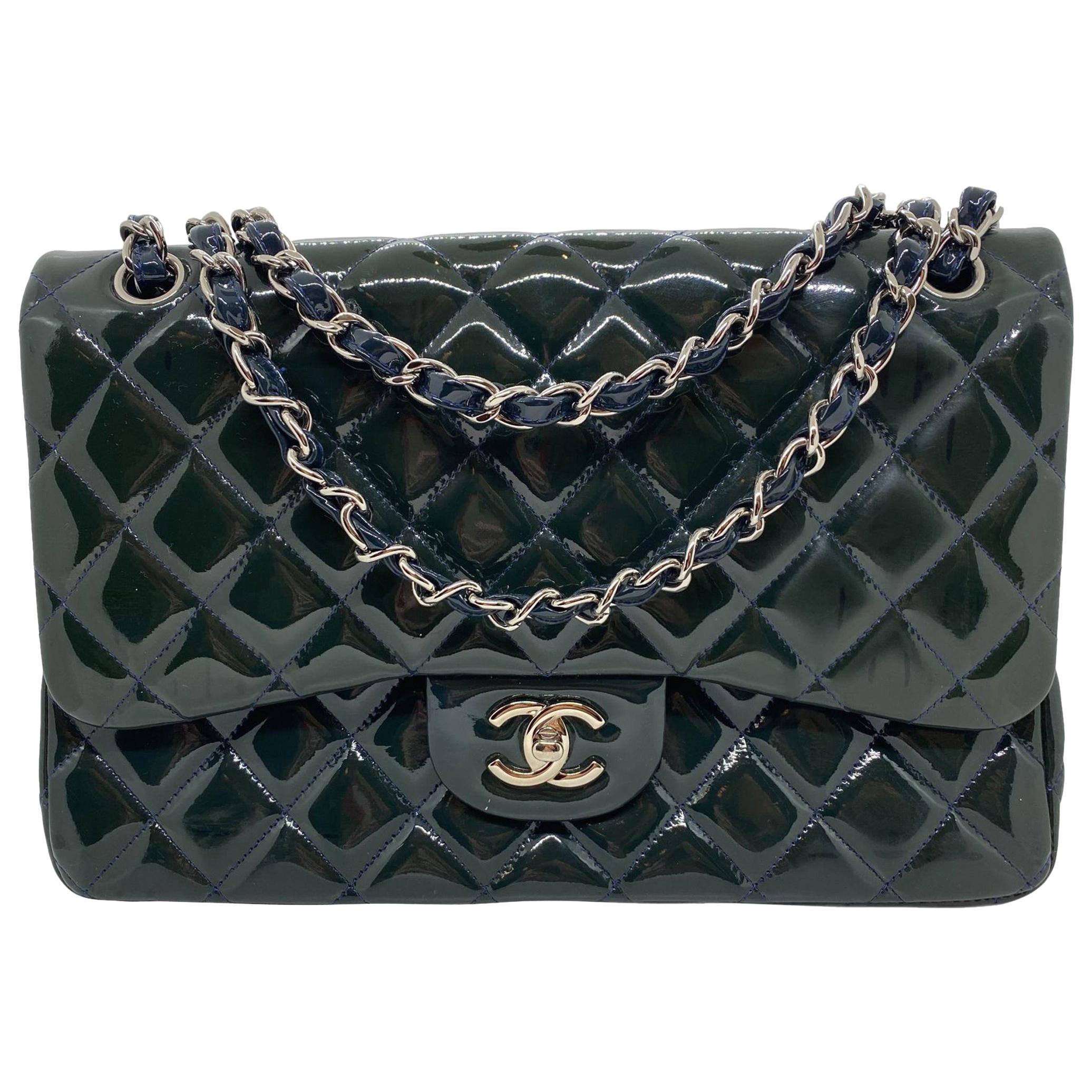 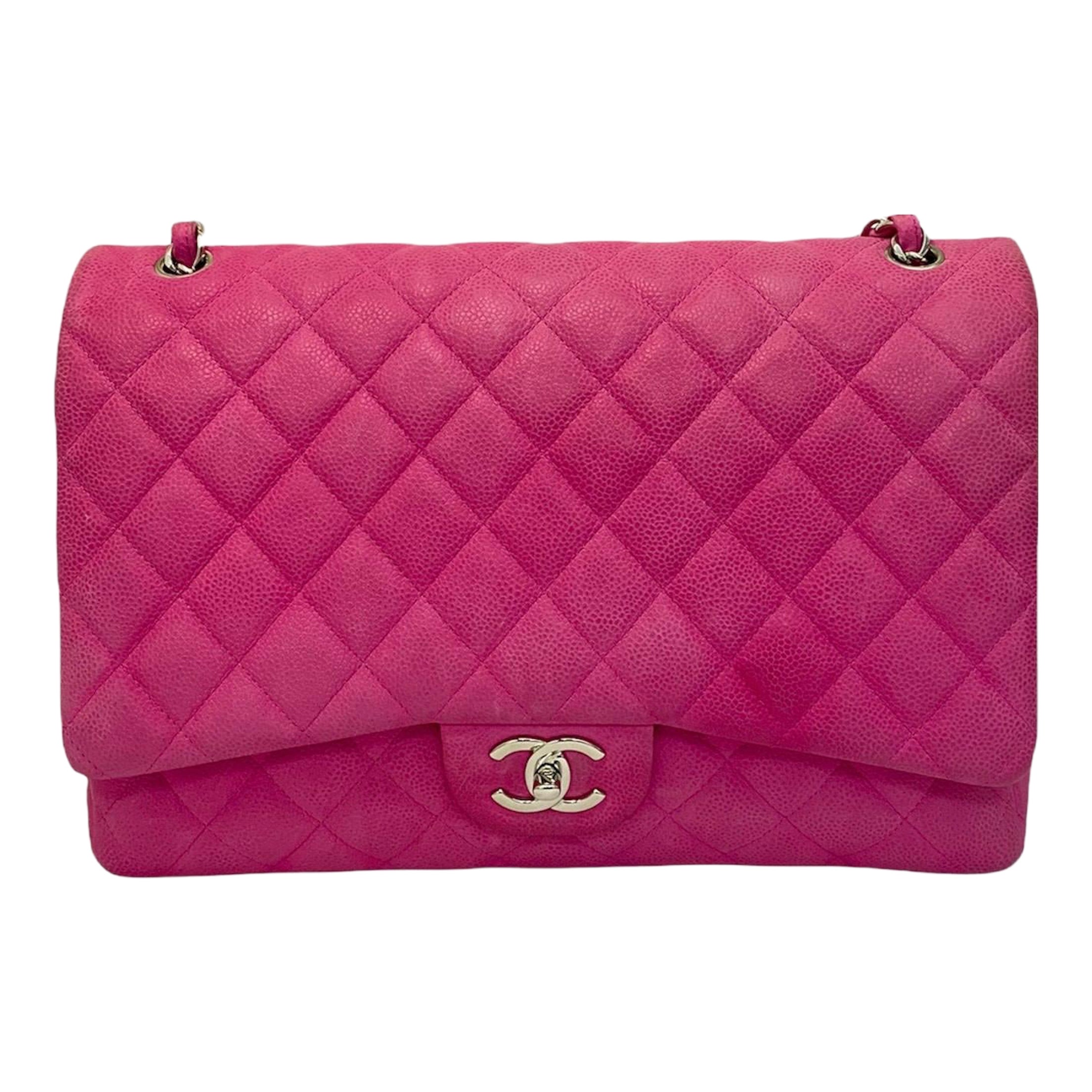 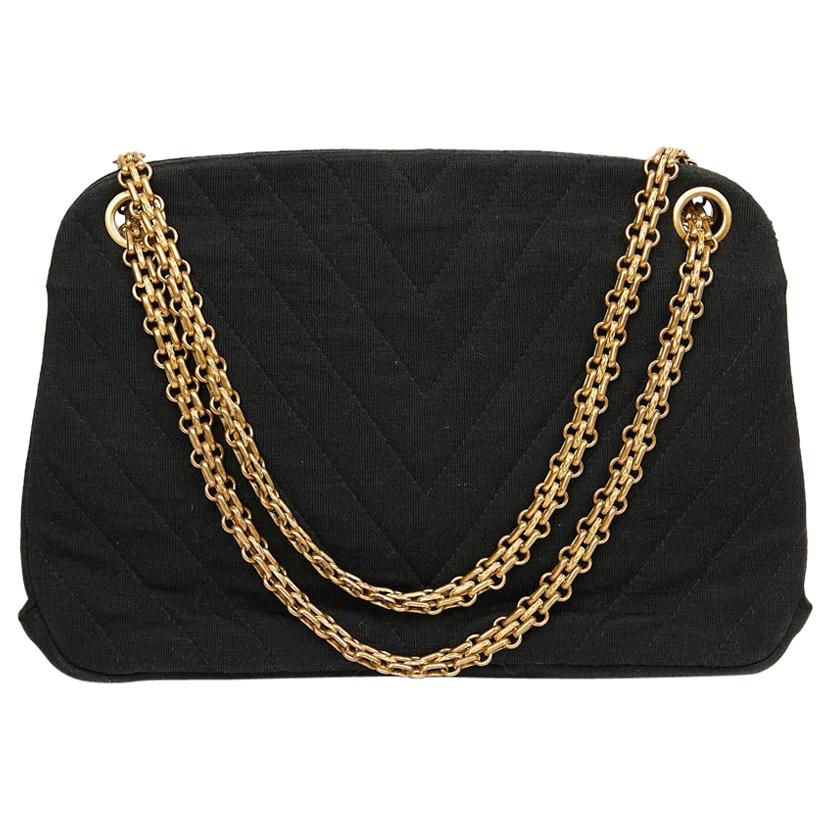 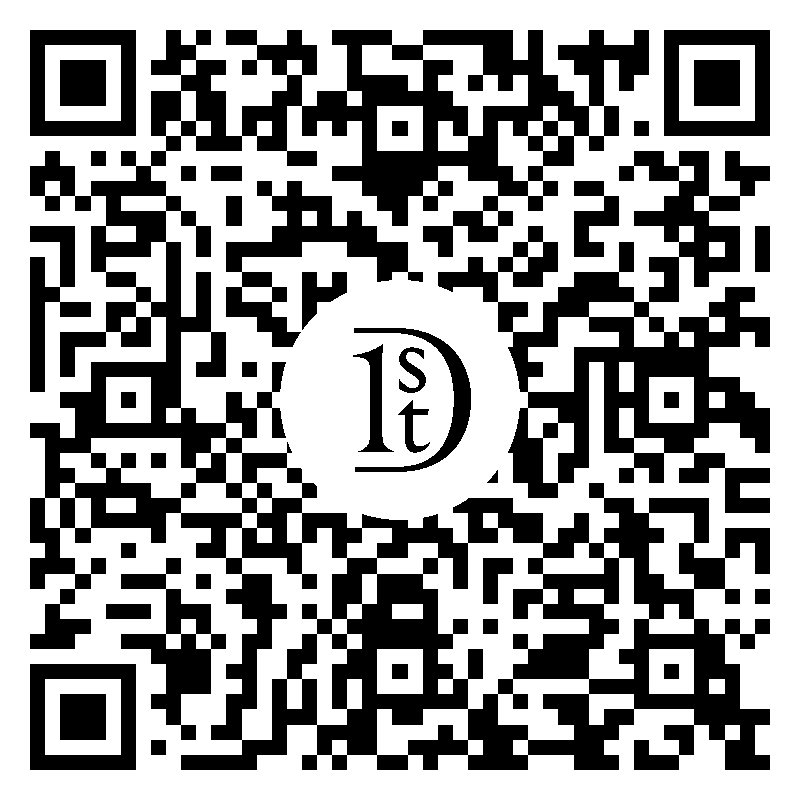 More than a mere tastemaker, Karl Lagerfeld devoted himself to the continual pursuit of chic. “My life and my job,” the designer once said, “is to forget myself.” During his five-decade career designing shoes, handbags, evening dresses and other items for Chanel, Fendi, Chloé and many others, Lagerfeld was a quintessential chameleon, ever evolving to embody the times.

An outsize, instantly recognizable personality — his ponytail powdered like an 18th-century viscount, his eyes perpetually shielded by dark glasses, wearing fistfuls of chunky silver jewels — Lagerfeld was, above all, an avatar of style. 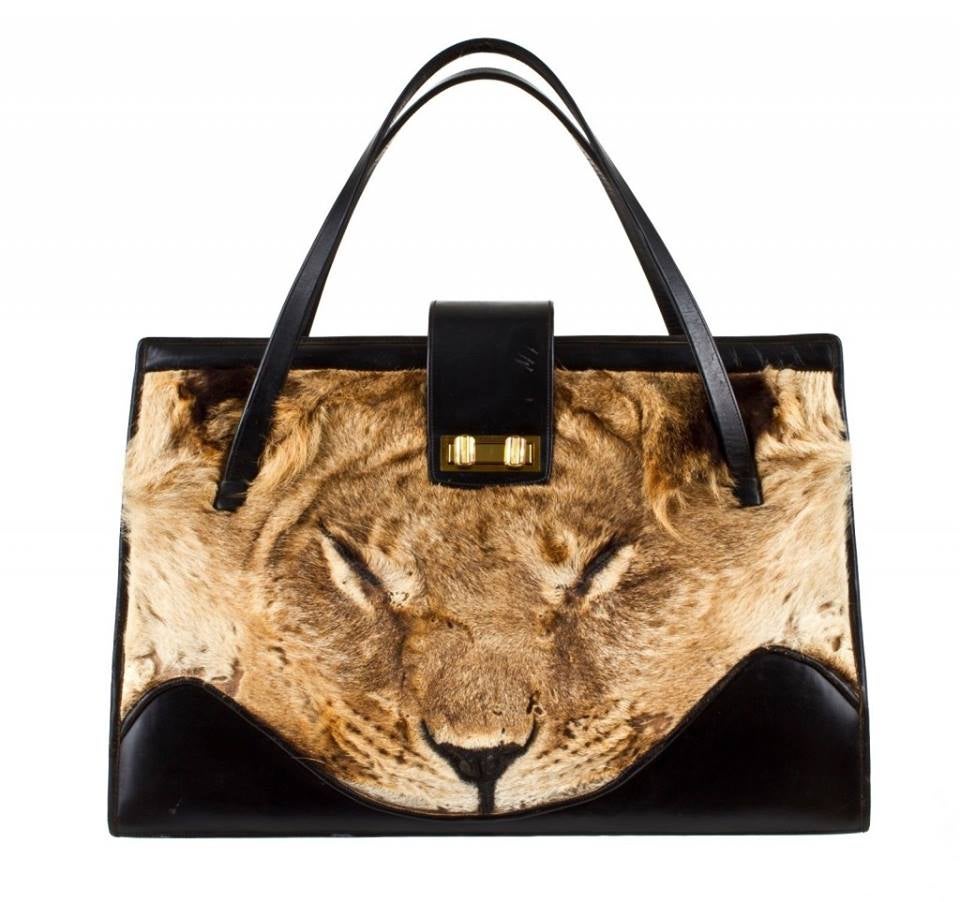 About the Seller
4.9 / 5
Located in Thiensville, WI
Vetted Seller
These experienced sellers undergo a comprehensive evaluation by our team of in-house experts.
Established in 2005
1stDibs seller since 2016
798 sales on 1stDibs
Typical response time: 1 hour
More From This Seller

$4,800
2018 Chanel Black Leather 2.55 Bag
By Chanel
Located in Torre Del Greco, IT
Chanel edition 2.55 bag, year 2018, in black quilted leather with golden hardware.  It has a front flap with interlocking closure. The interior is lined with a black fabric and featu...
Category

$6,356
Chanel Black Leather Cambon Bag
By Chanel
Located in Torre Del Greco, IT
Chanel Cambon Reporter model bag in black quilted calfskin and with silver hardware.  It has a central opening with zip closure, and the interiors are lined with a fuchsia fabric and...
Category