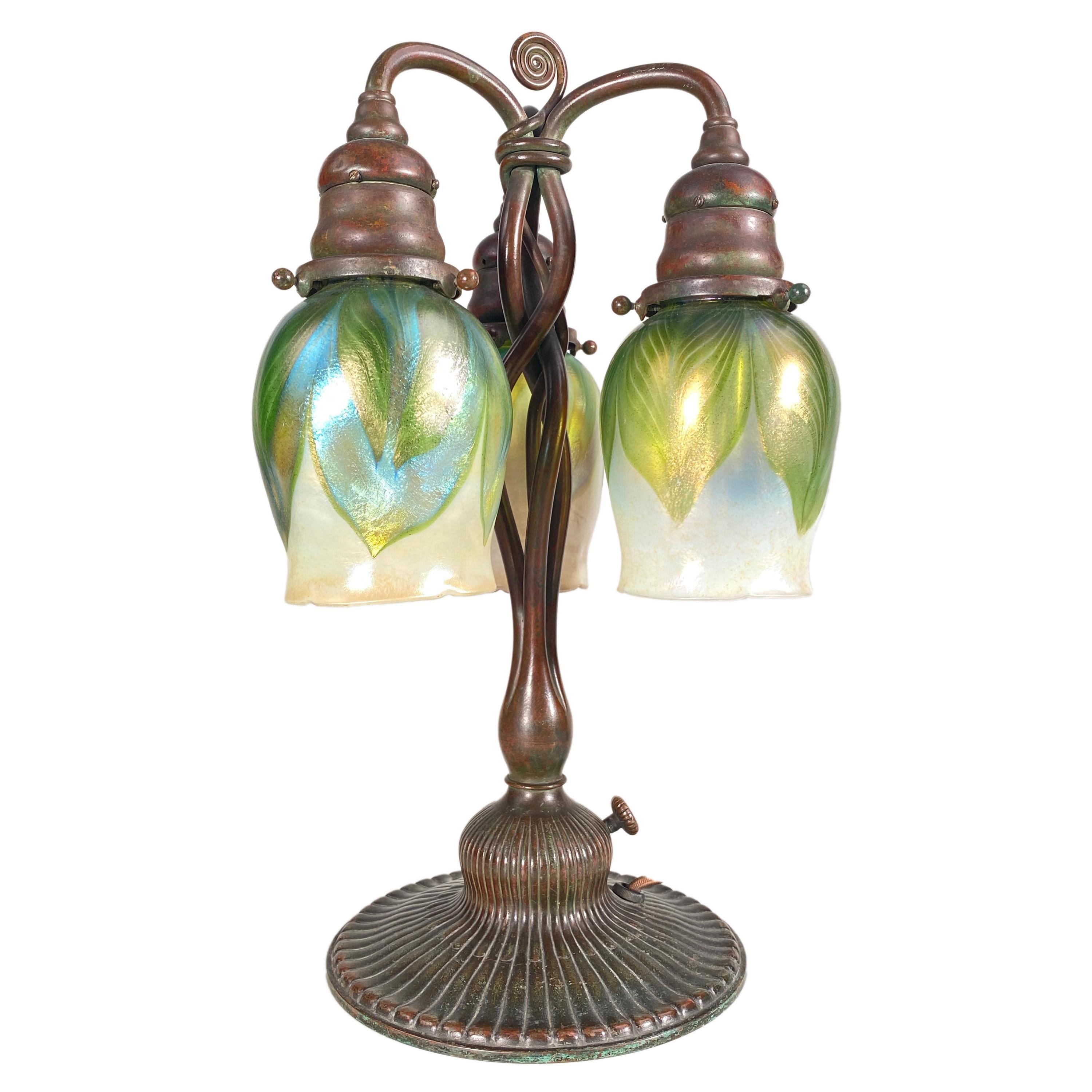 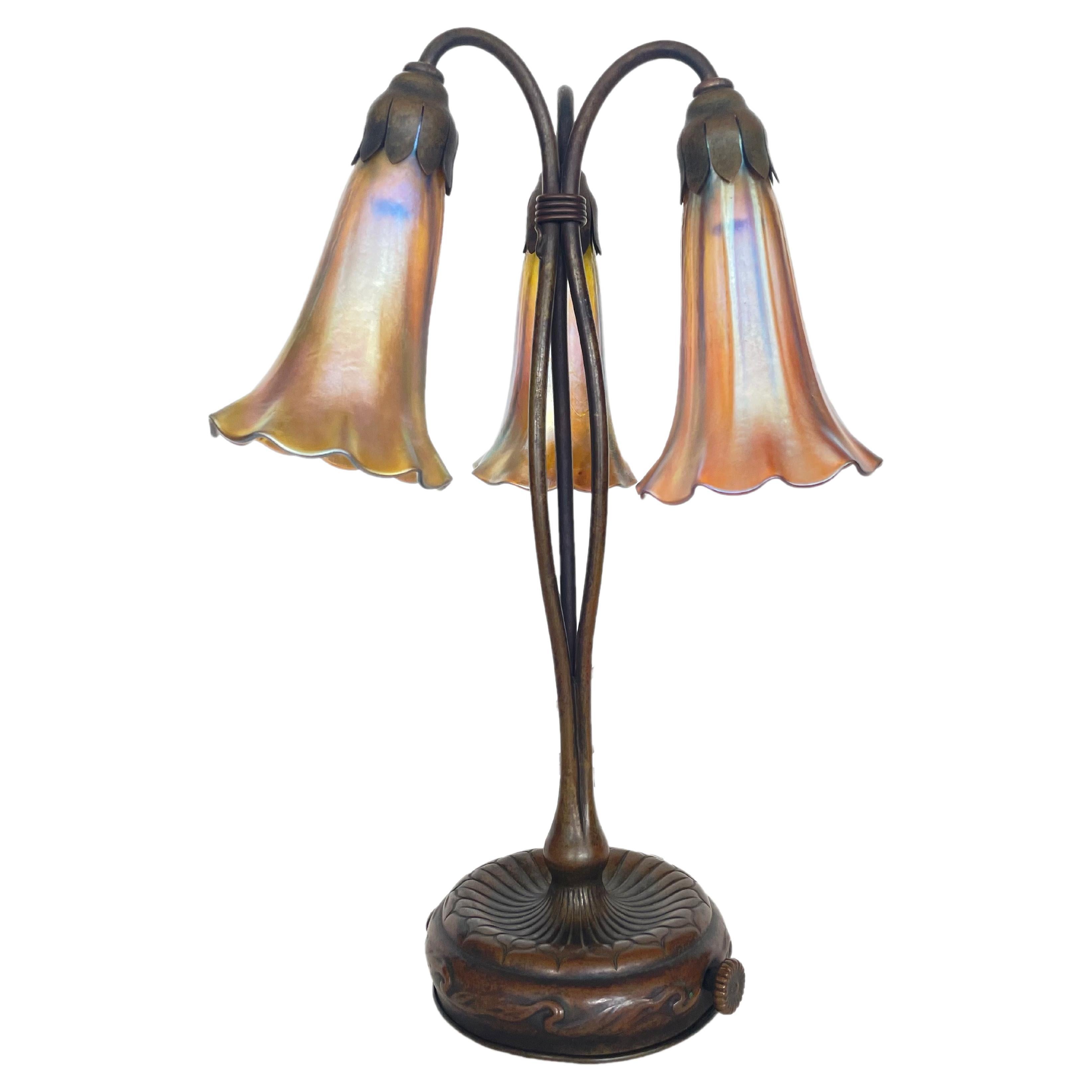 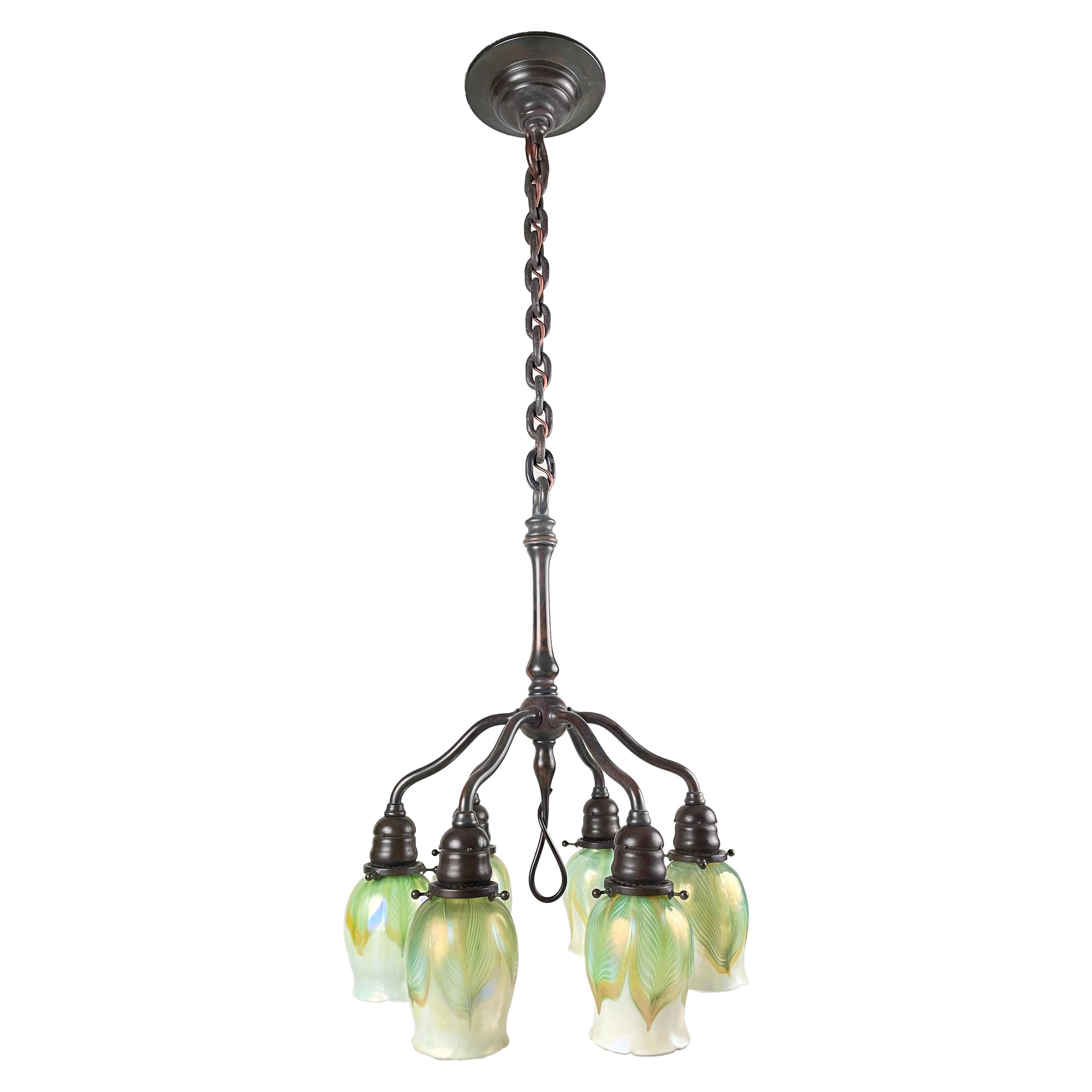 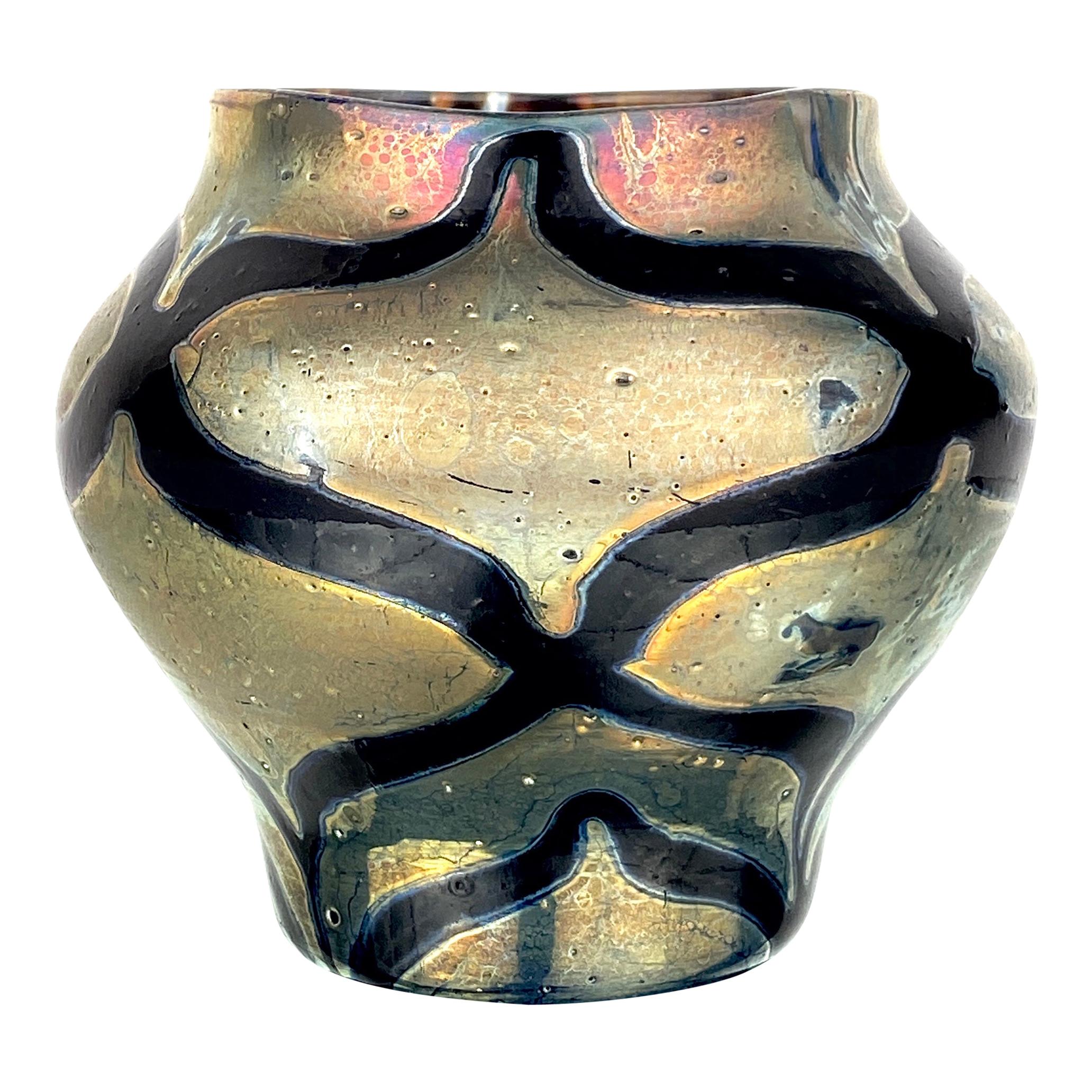 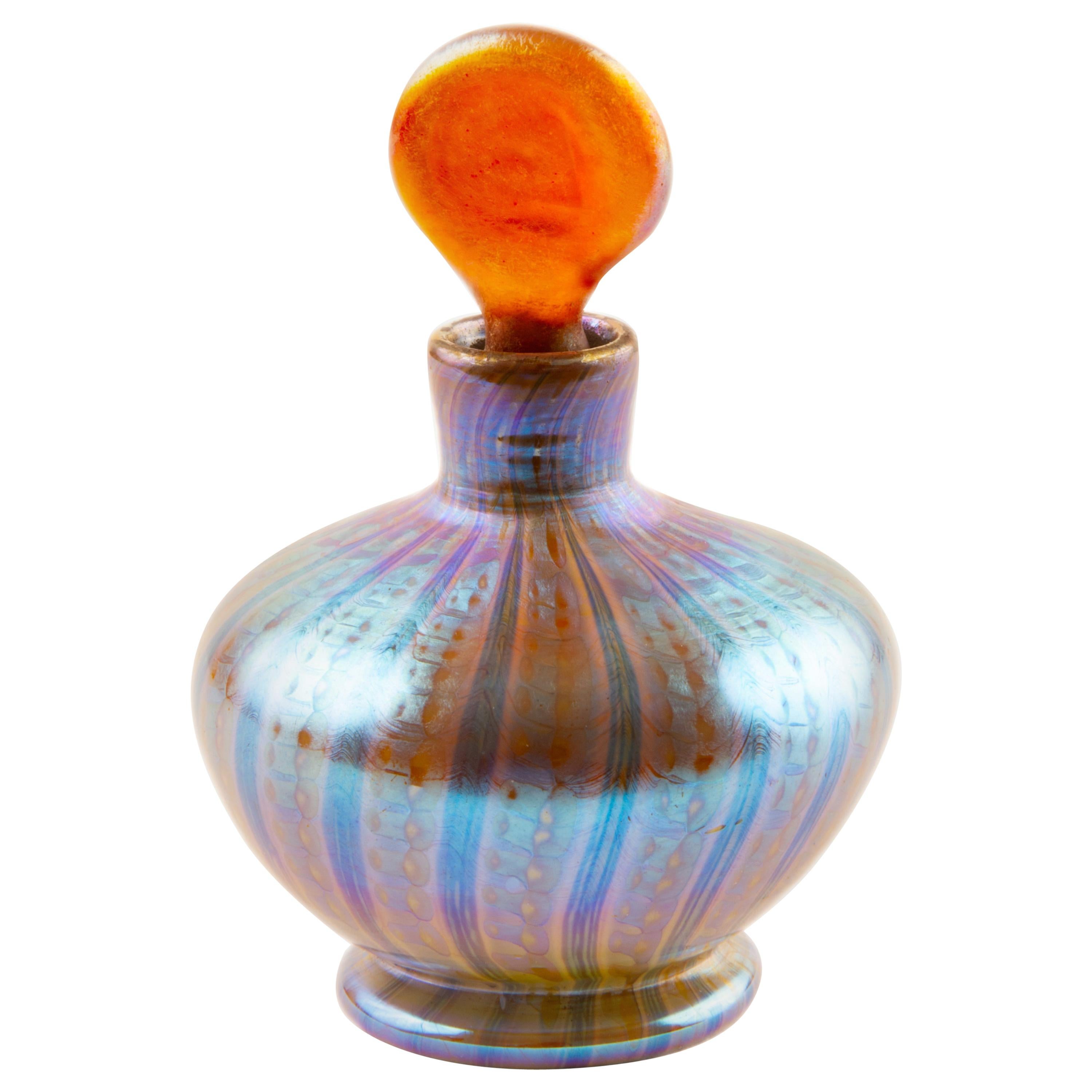 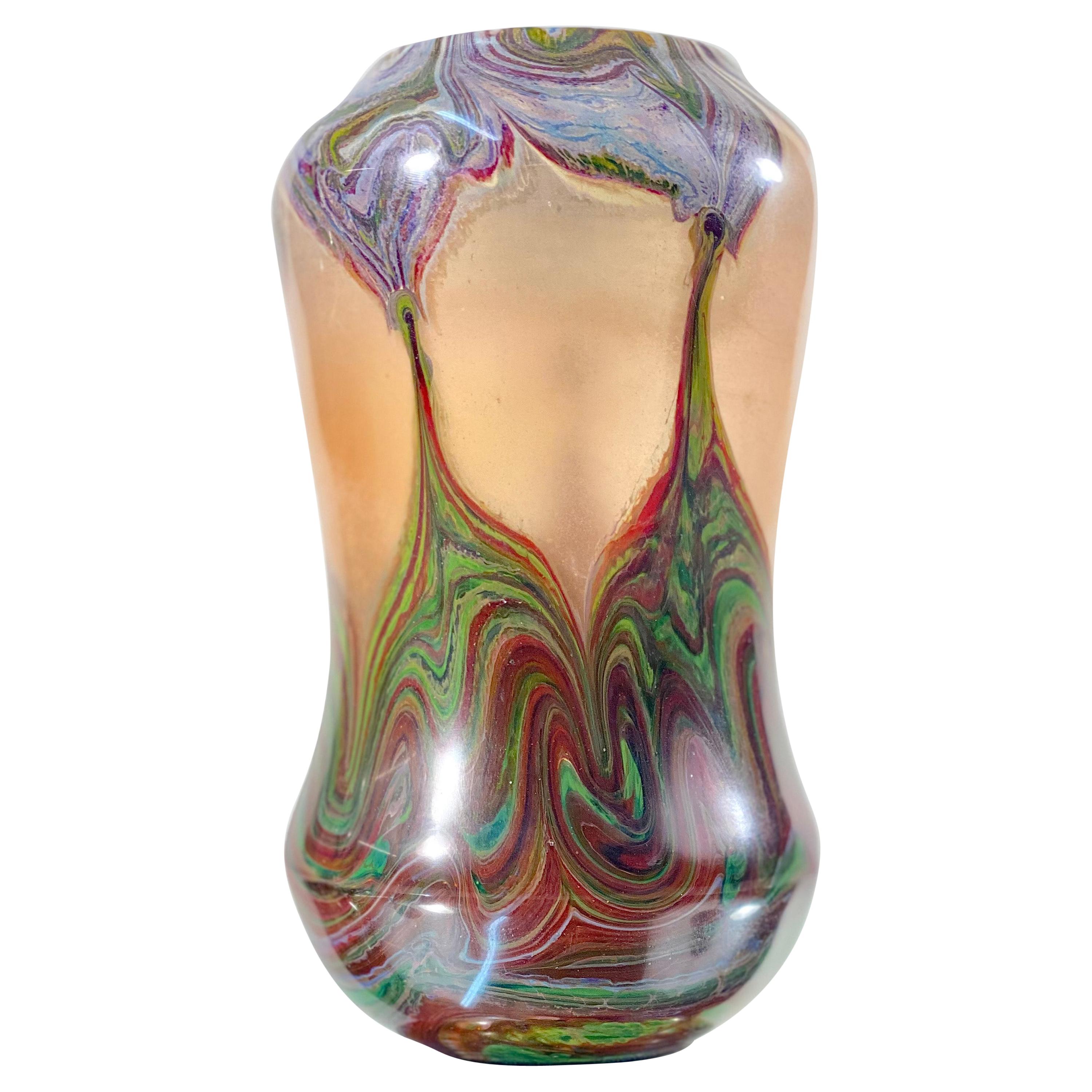 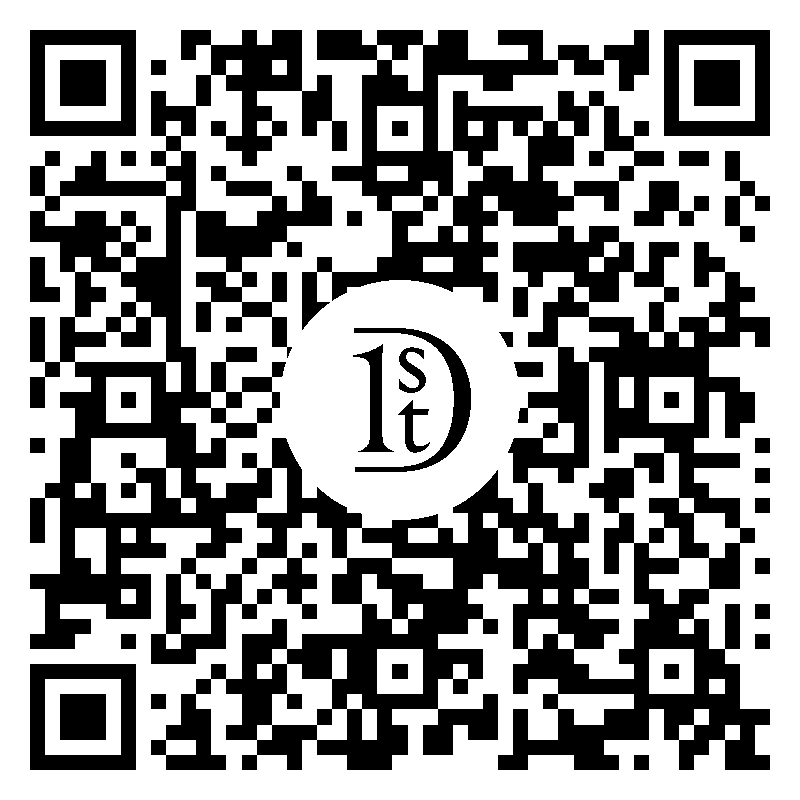 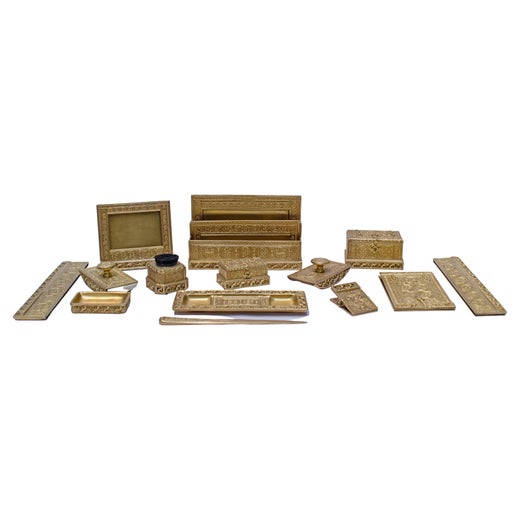 The hand-crafted kerosene and early electric lighting fixtures created at Tiffany Studios now rank among the most coveted decorative objects in the world. Tiffany designs of any kind are emblematic of taste and craftsmanship, and Tiffany glass refers to far more than stained-glass windows and decorative glass objects. The iconic multimedia manufactory’s offerings include stained-glass floor lamps, chandeliers and enameled metal vases. The most recognizable and prized of its works are antique Tiffany Studios table lamps.

The name Tiffany generally prompts thoughts of two things: splendid gifts in robin’s-egg blue boxes and exquisite stained glass. In 1837, Charles Lewis Tiffany founded the former — Tiffany & Co., one of America’s most prominent purveyors of luxury goods — while his son, Louis Comfort Tiffany, is responsible for exemplars of the latter.

Louis was undoubtedly the most influential and accomplished American decorative artist in the decades that spanned the late 19th and early 20th centuries. Rather than join the family business, he studied painting with several teachers, notably the scenic painter Samuel Colman, while spending long periods touring Europe and North Africa. Though he painted his entire career, visits to continental churches sparked a passionate interest in stained glass. Tiffany began experimenting with the material and in 1875 opened a glass factory-cum-laboratory in Corona, Queens — the core of what eventually became Tiffany Studios.

In his glass designs, Tiffany embraced the emerging Art Nouveau movement and its sinuous, naturalistic forms and motifs. By 1902, along with glass, Tiffany was designing stained-glass lamps and chandeliers as well as enameled metal vases, boxes and bowls, and items such as desk sets and candlesticks. Today such pieces epitomize the rich aesthetics of their era.

The lion’s share of credit for Tiffany Studios table lamps and other fixtures has gone to Louis. However, it was actually Clara Driscoll (1861–1944), an Ohio native and head of the Women’s Glass Cutting Department for 17 years, who was the genius behind the Tiffany lamps that are most avidly sought by today’s collectors. A permanent gallery of Tiffany lamps at the New-York Historical Society celebrates the anonymous women behind the desirable fixtures.

1stDibs Buyer Protection Guaranteed
If your item arrives not as described, we’ll work with you and the seller to make it right. Learn More
About the Seller
5.0
Located in Englewood, NJ
Vetted Seller
These experienced sellers undergo a comprehensive evaluation by our team of in-house experts.
Established in 1988
1stDibs seller since 2010
35 sales on 1stDibs
Typical response time: <1 hour
More From This SellerView All
People Also Browsed
You May Also Like