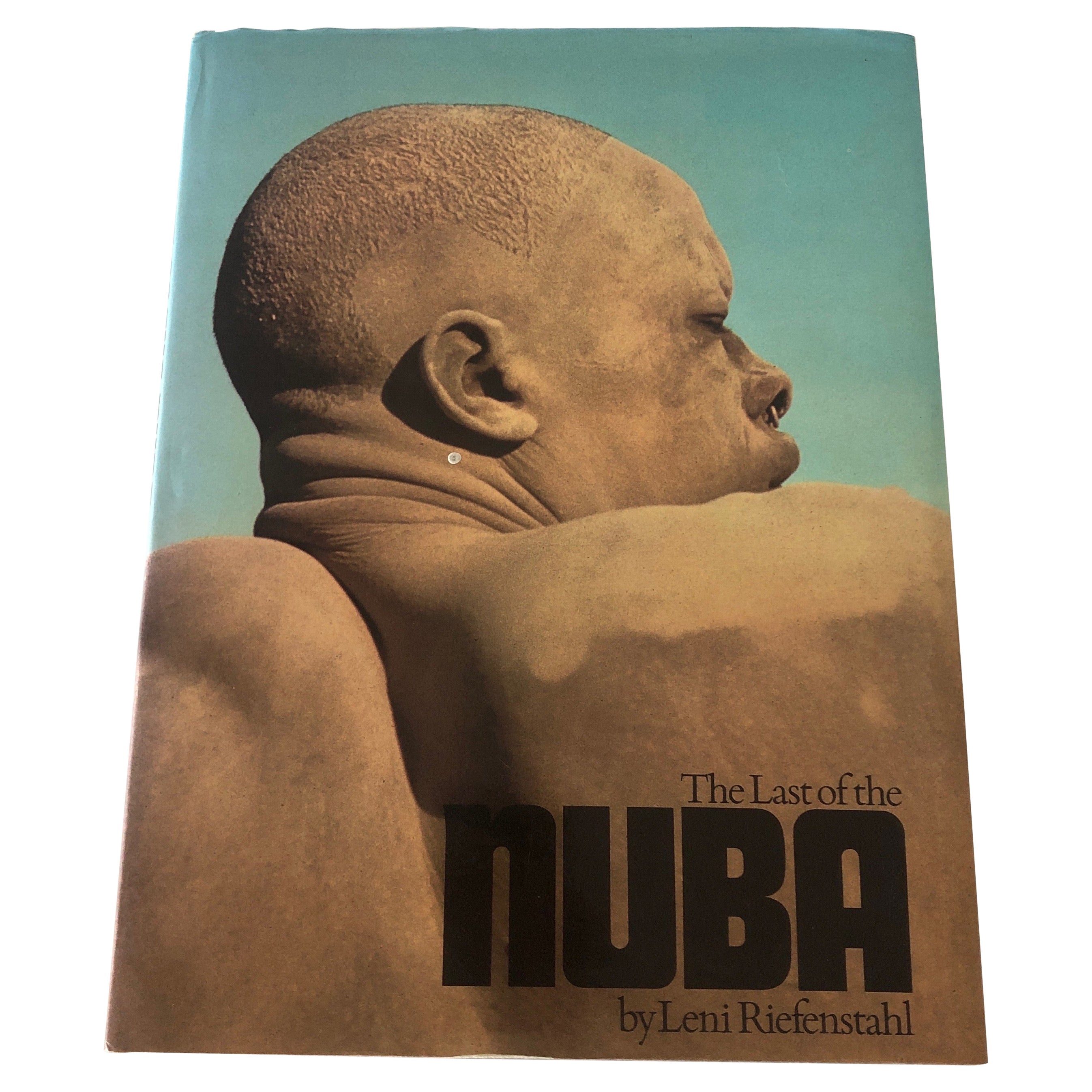 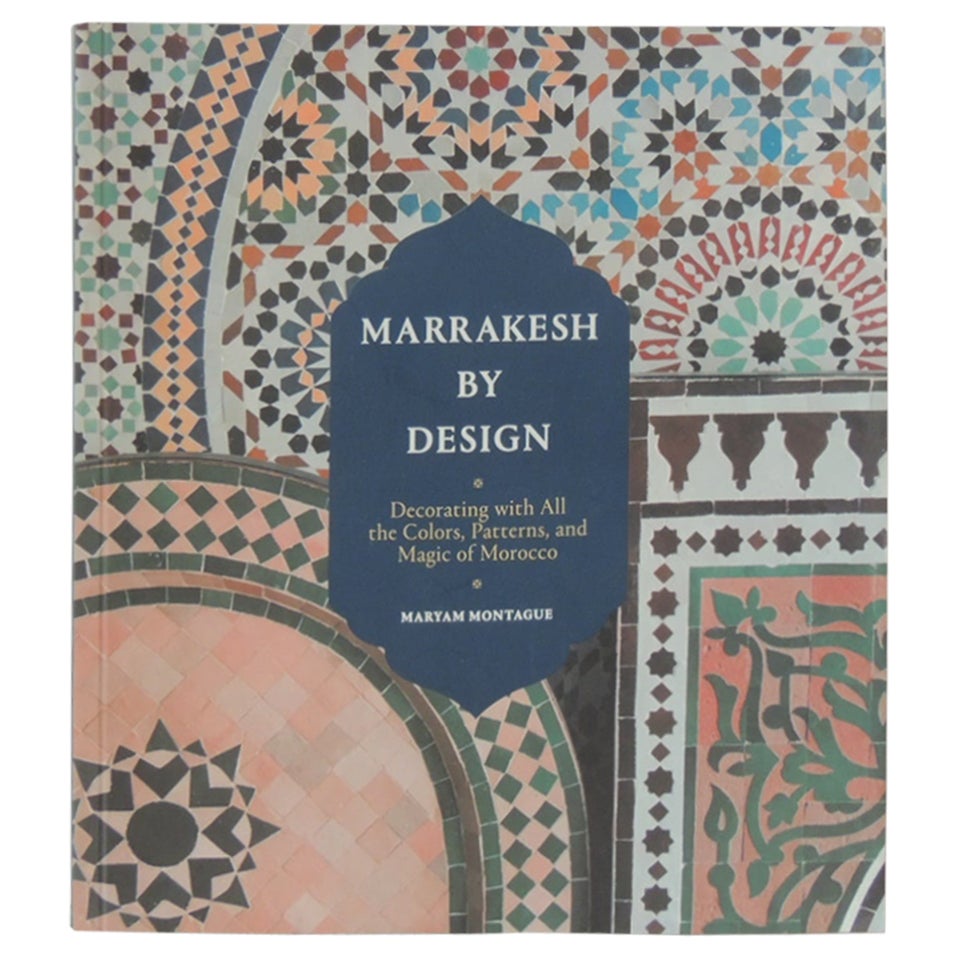 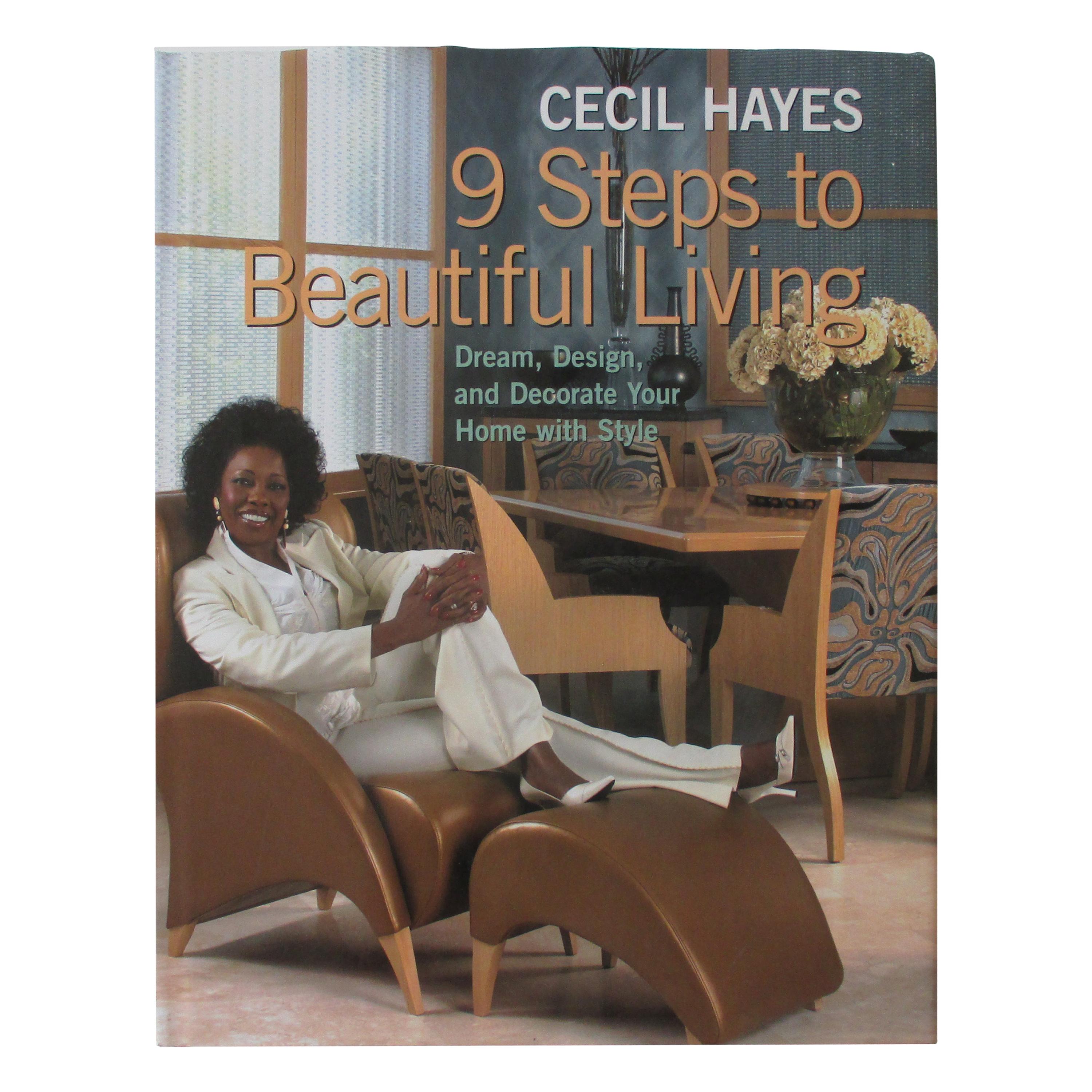 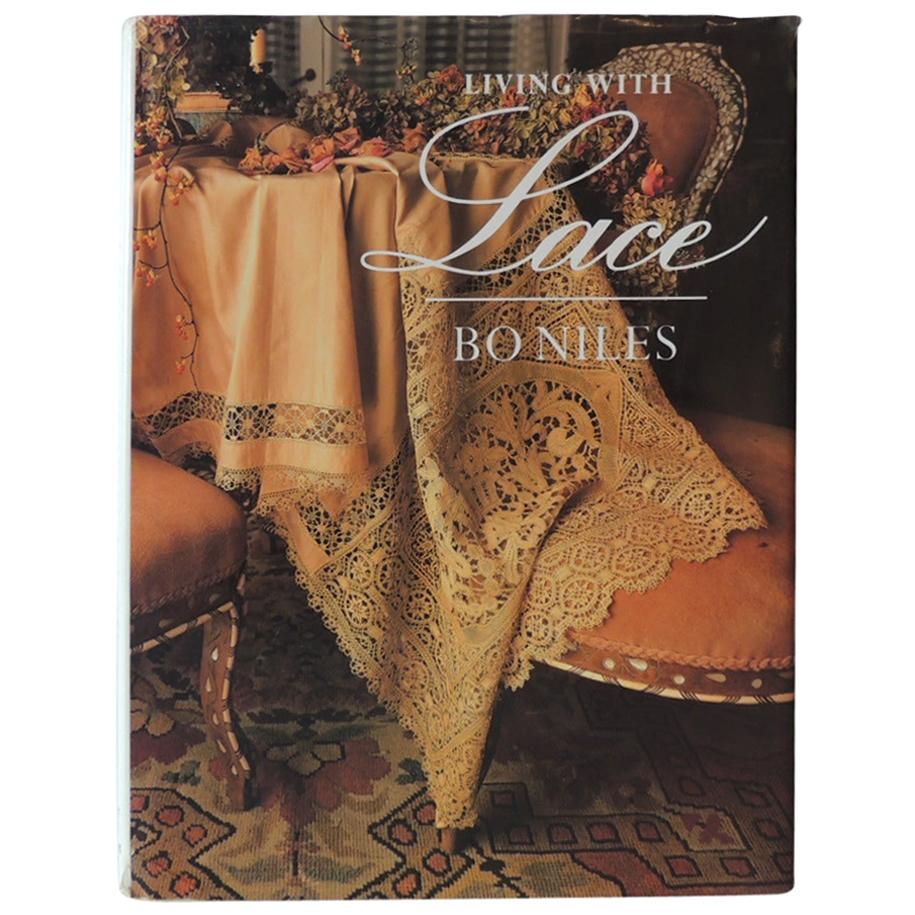 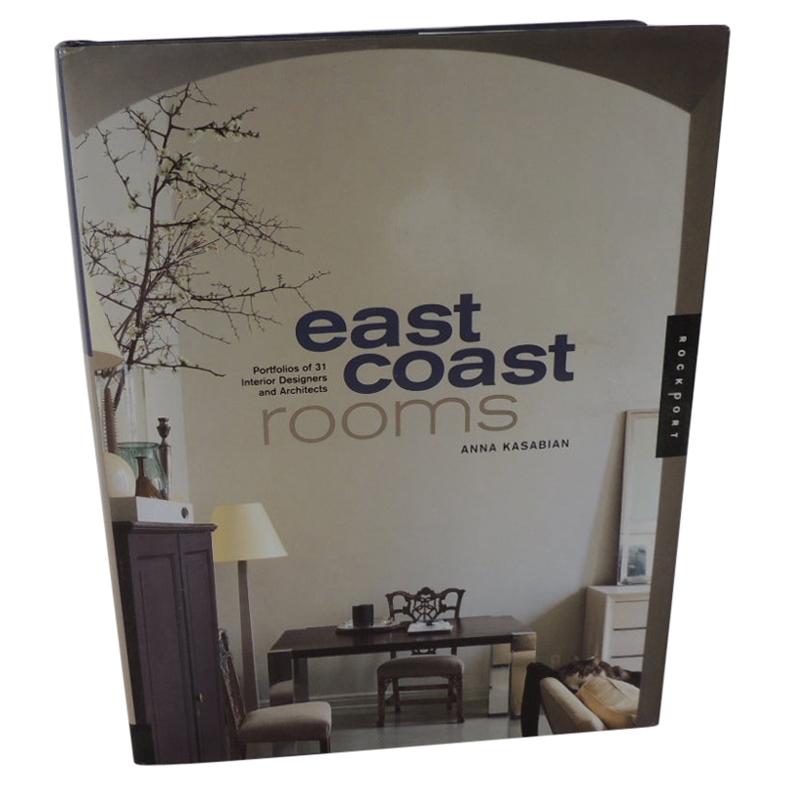 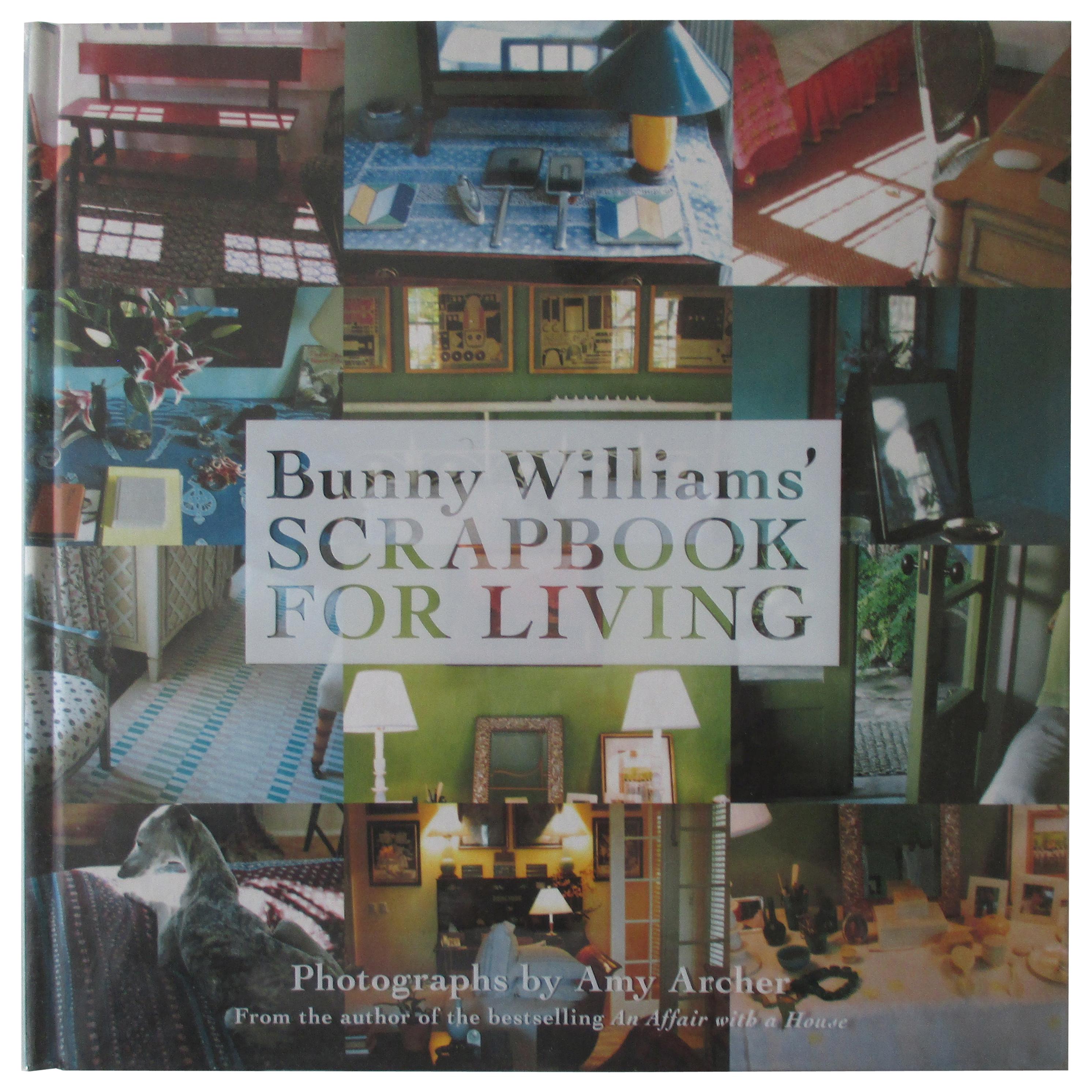 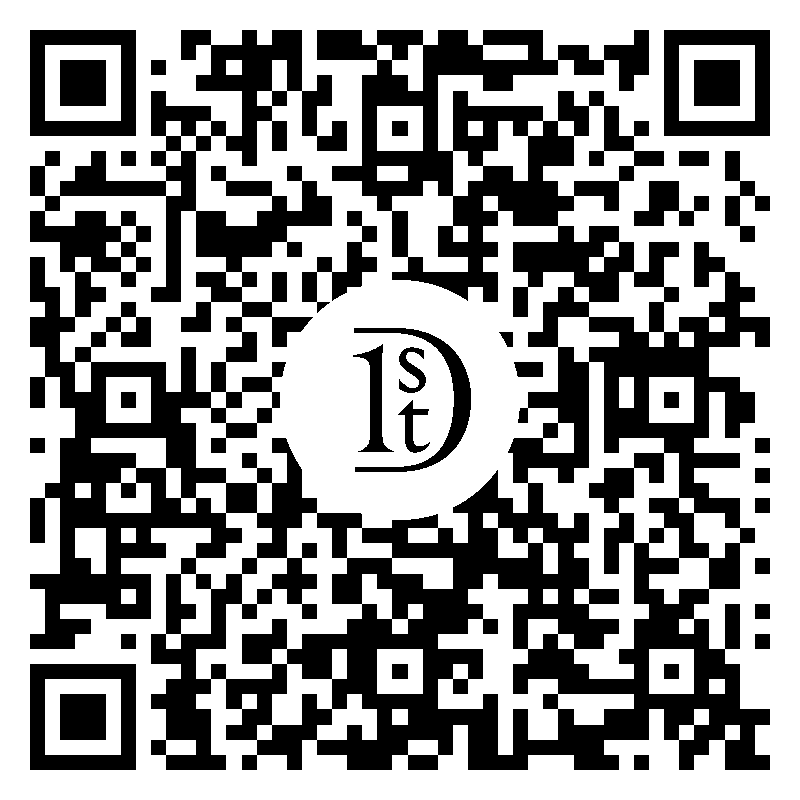 Frank Ghery book by Jason K. Miller This volume surveys about 20 of architect Frank Gehry's innovative designs, from the Schnabel residence in California to the Nationale-Nederlanden building in Prague, the Experience Music Project in Seattle, and others. Each of the 100-plus color photographs is accompanied by text that describes the building's significant features and places its importance in Gehry's evolution as an architectural artist. The text by architectural writer Miller provides a close look into how Gehry's mind works, the influences upon him, his evolving aesthetic and creative process, and the technology that helps him to carry out his designs. Format: Hardcover Language: English Release Date: October 2002 Publisher: Friedman Publishing Group, Incorporated, Michael Length: 128 pages Dimensions: 12.3" x 0.5" x 12.8" Lot 8. 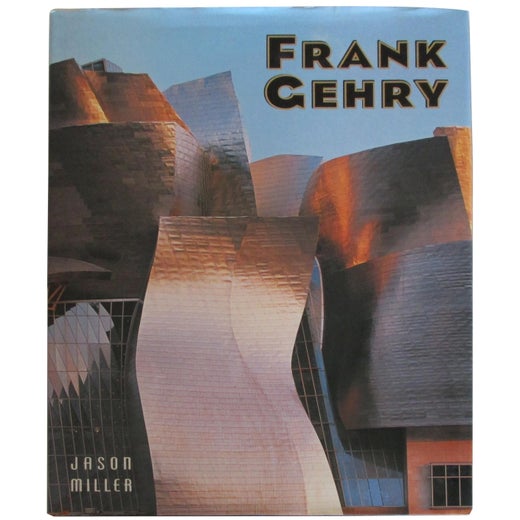 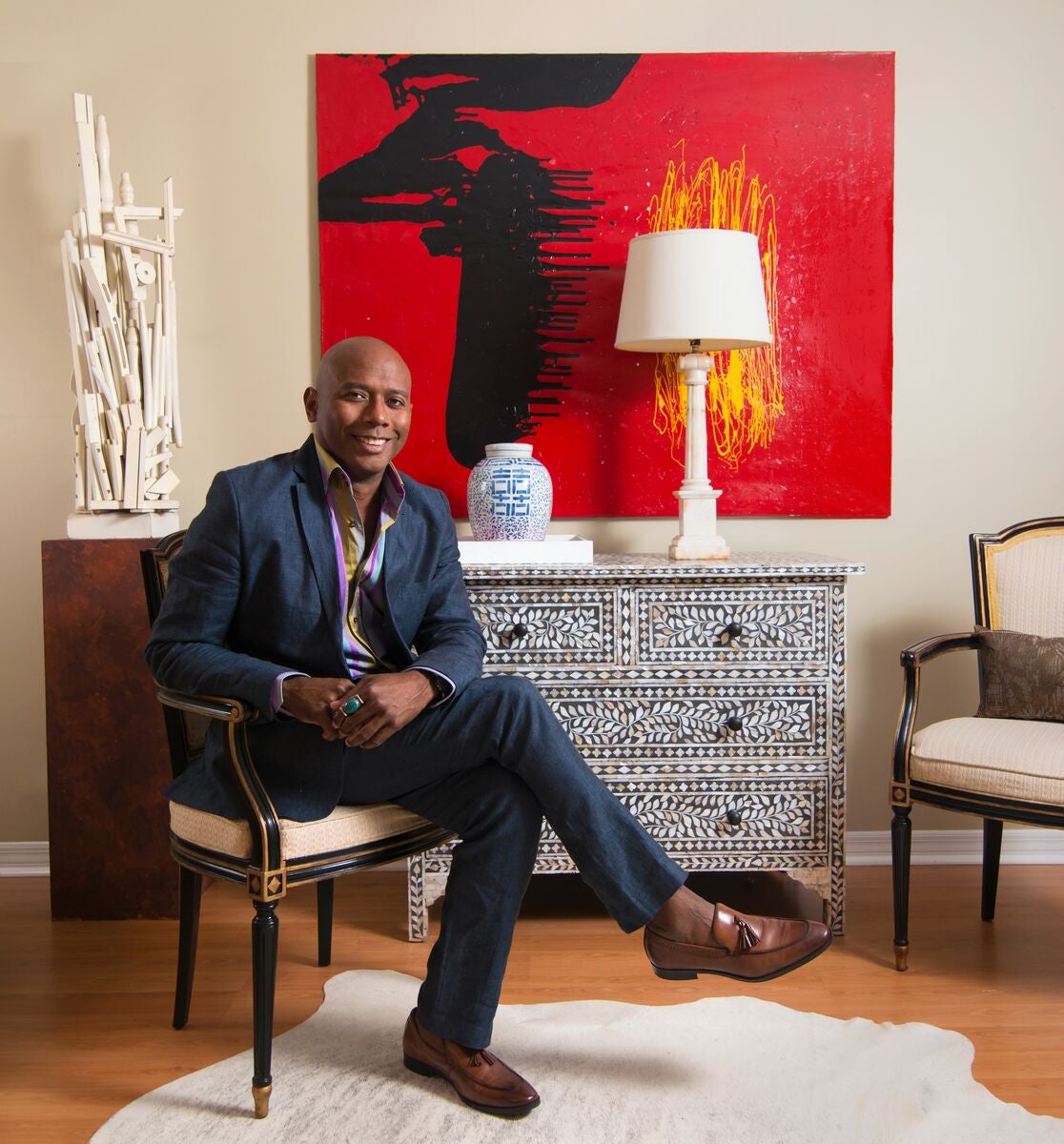 About the Seller
5 / 5
Located in Oakland Park, FL
Platinum Seller
These expertly vetted sellers are 1stDibs' most experienced sellers and are rated highest by our customers.
Established in 2012
1stDibs seller since 2012
1,926 sales on 1stDibs
Typical response time: 2 hours
More From This Seller

Frank O Gehry, The Complete Works by Francesco Dal Co. Modern Architecture Book
By Frank Gehry
Located in Philadelphia, PA
One of the world’s great architects, Frank O. Gehry has produced an astonishing body of work. With the artistry of a sculptor and the brilliant articulation of an engineer, Gehry cre...
Category

$225
"Jean-Michel Frank" Book
Located in North Yorkshire, GB
This is a copy of the first edition from 1980 which was produced in a limited edition of only 4,000 copies. Frank was an interior decorator and furniture designer who worked in the f...
Category