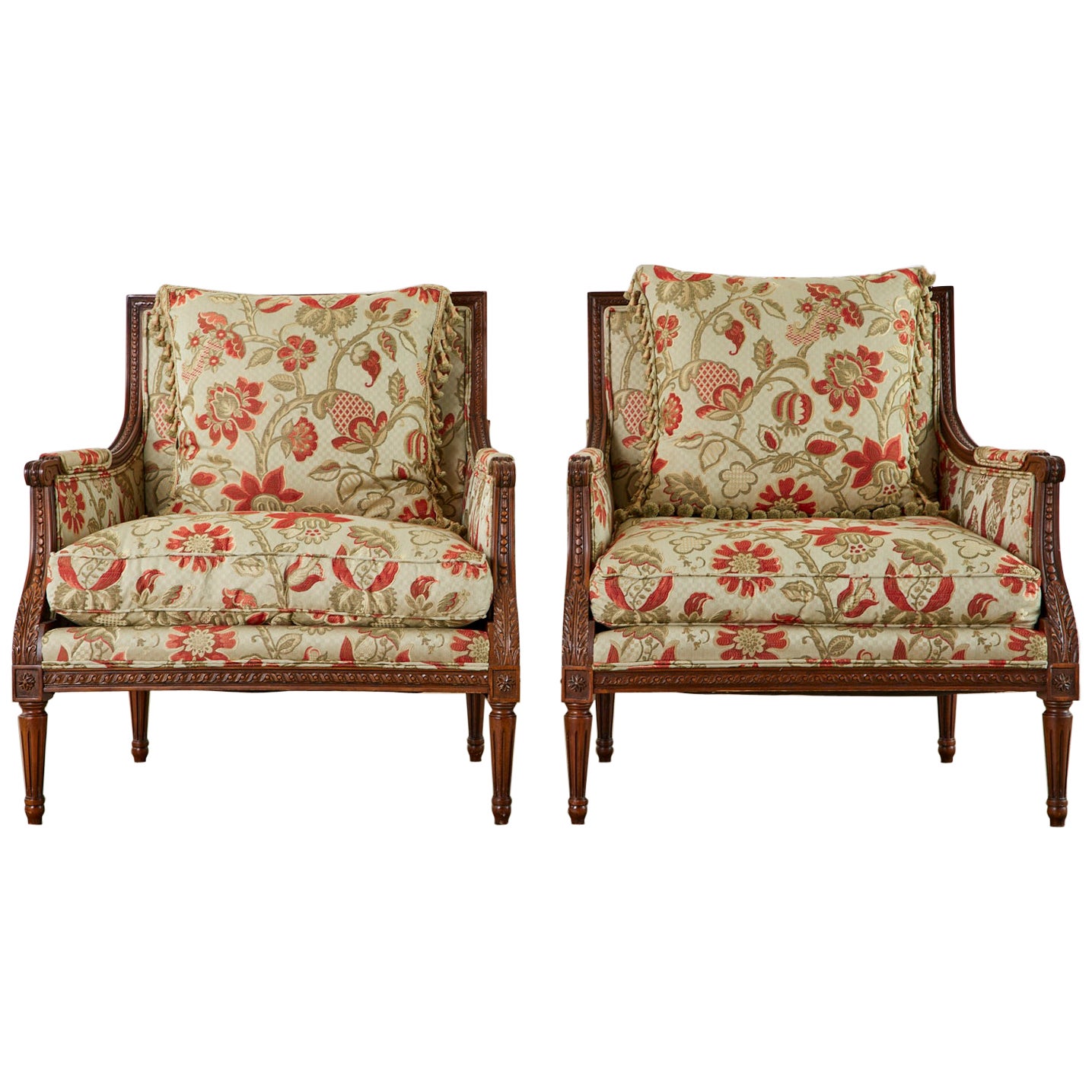 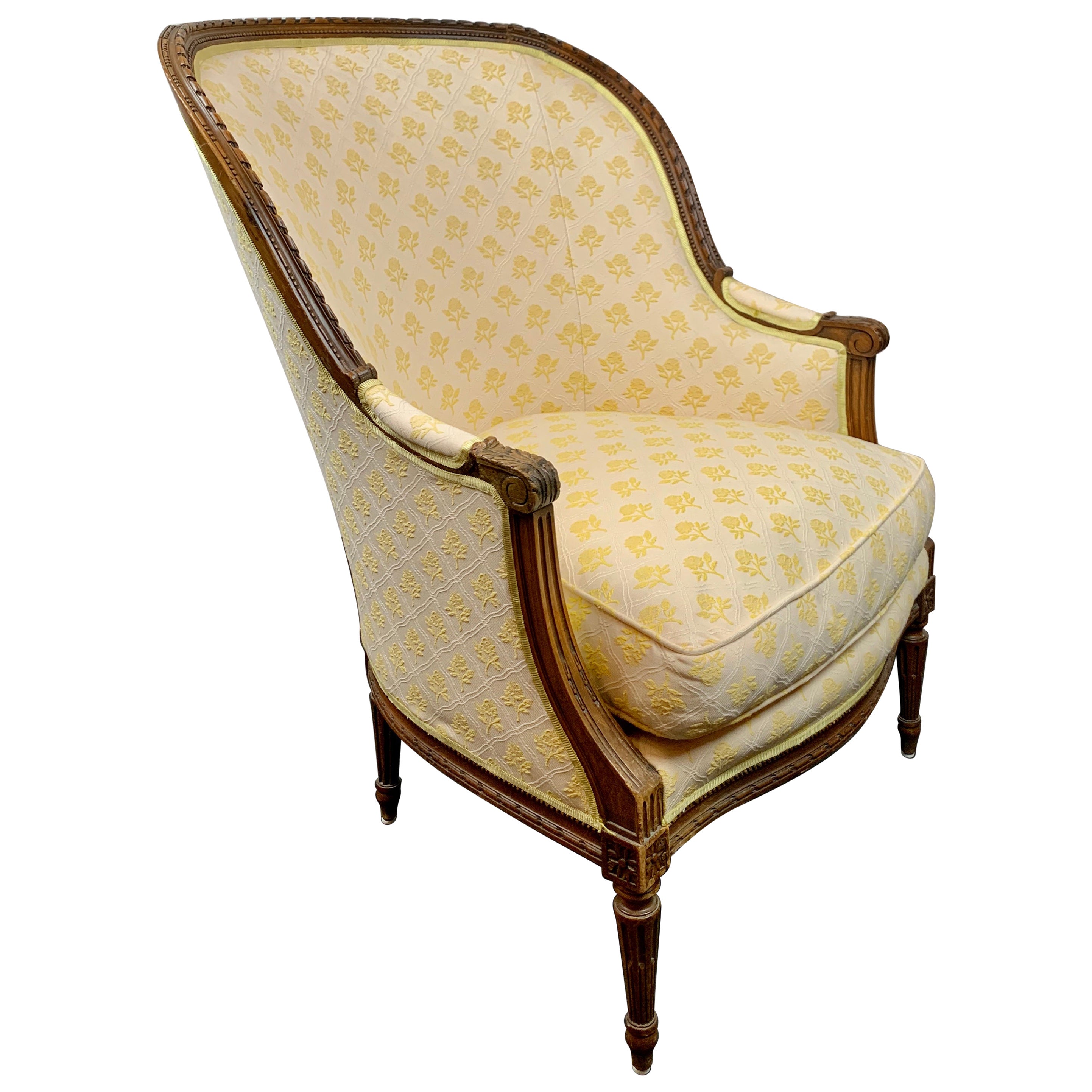 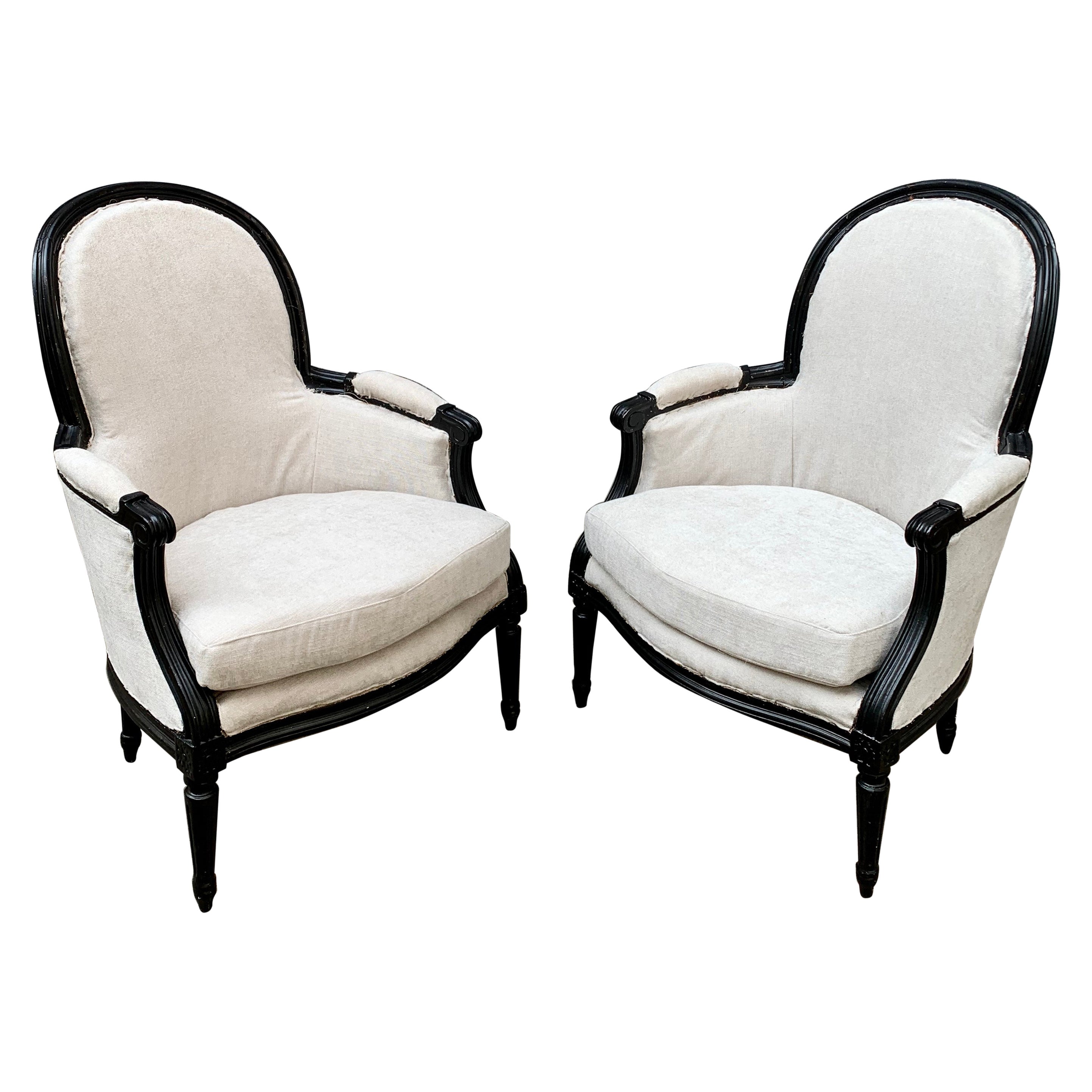 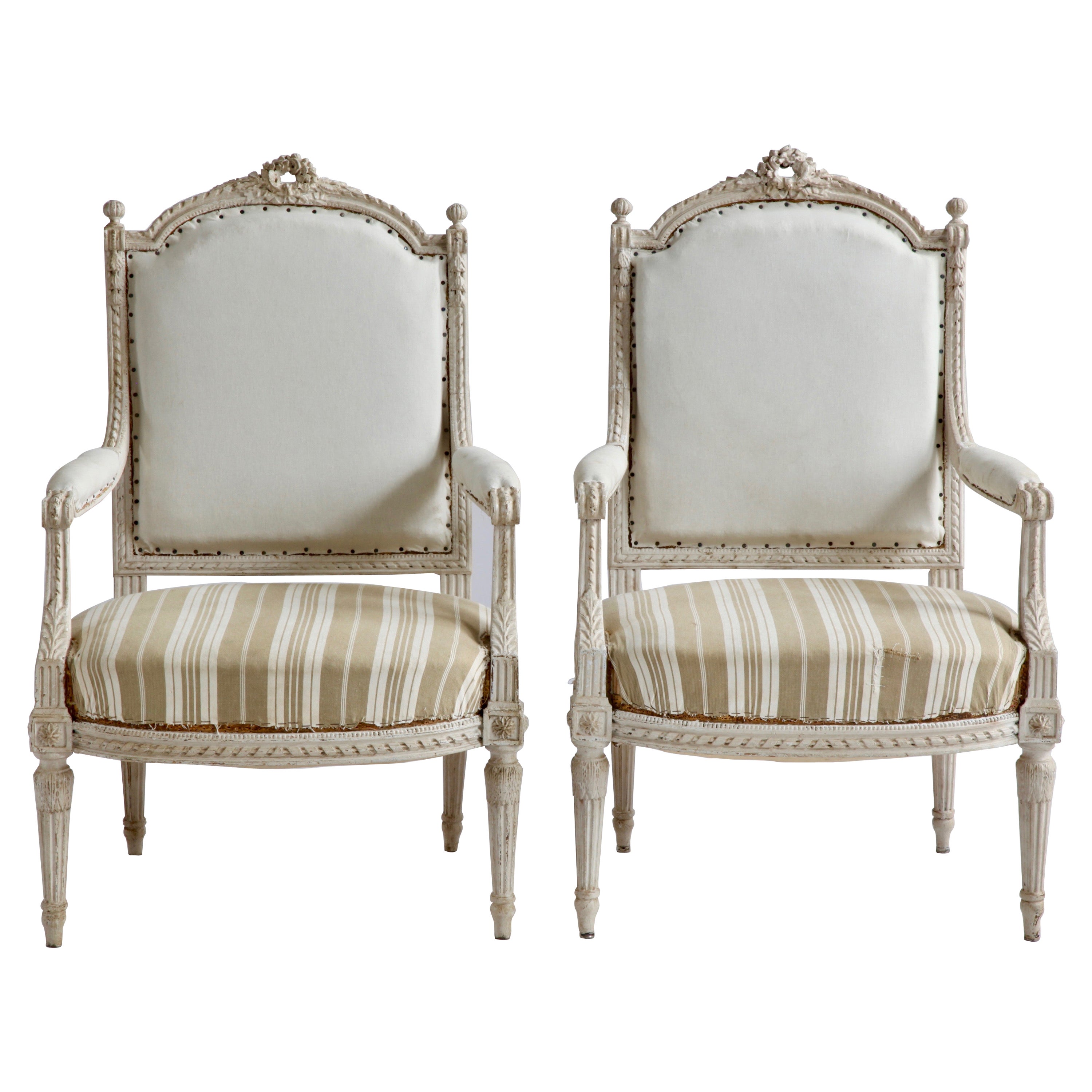 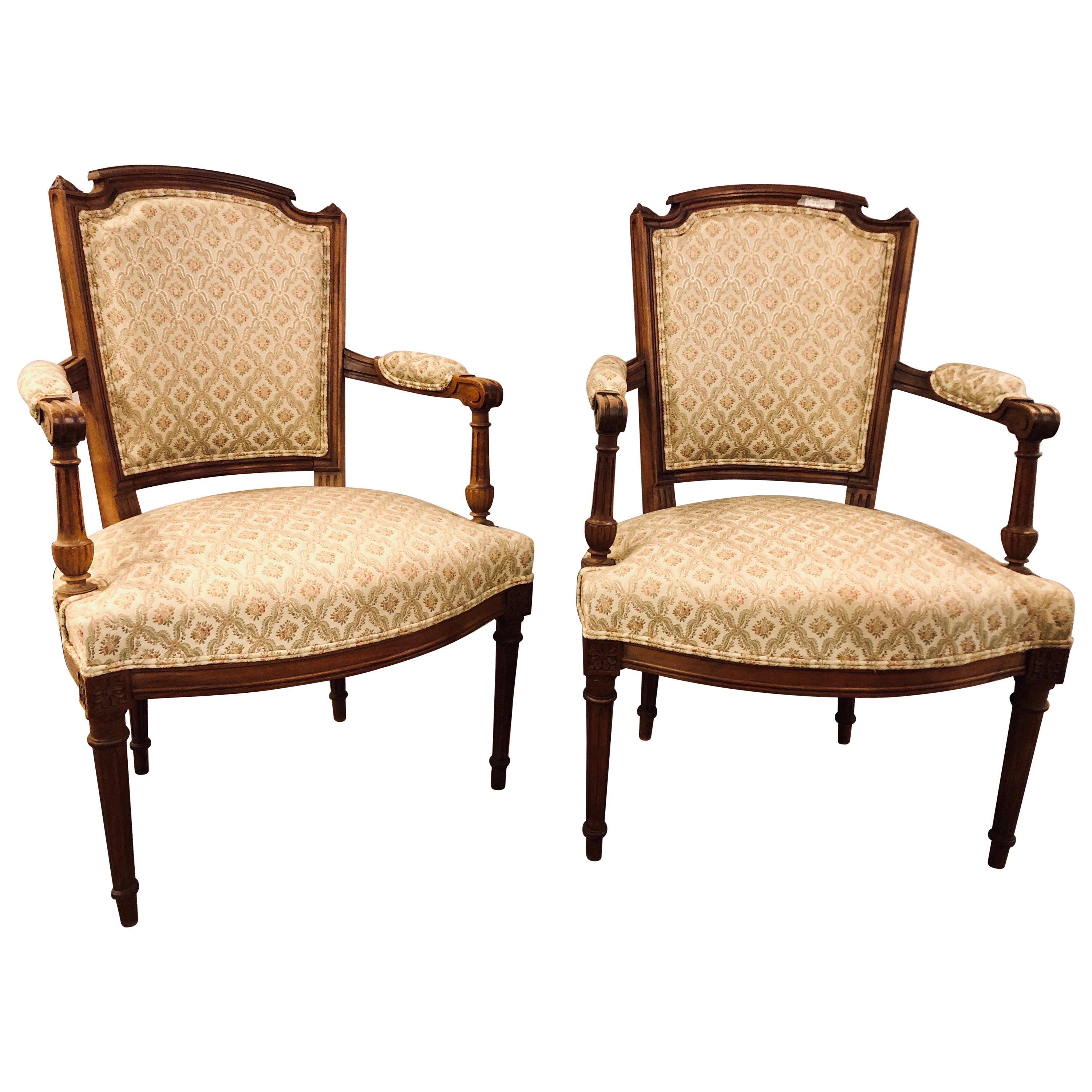 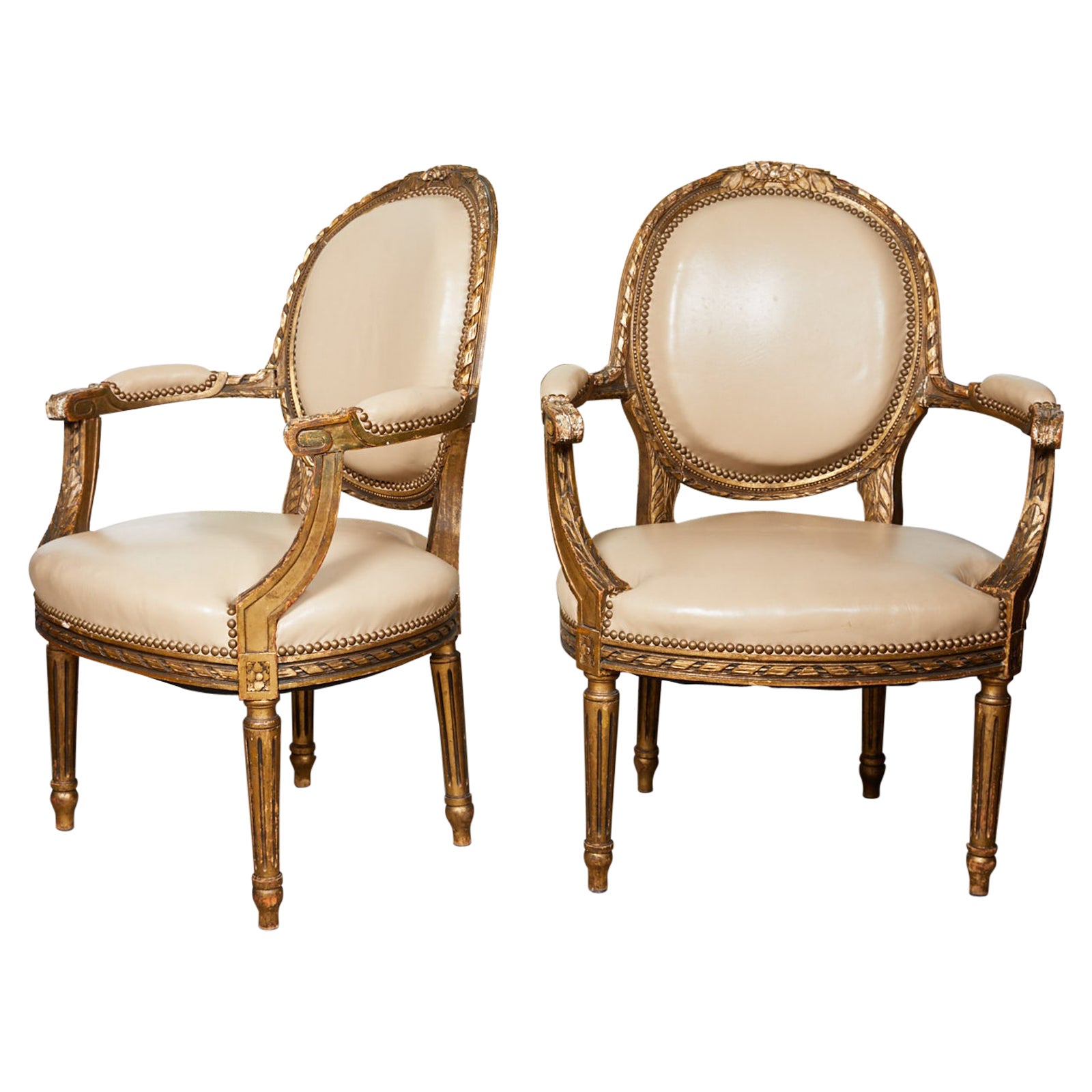 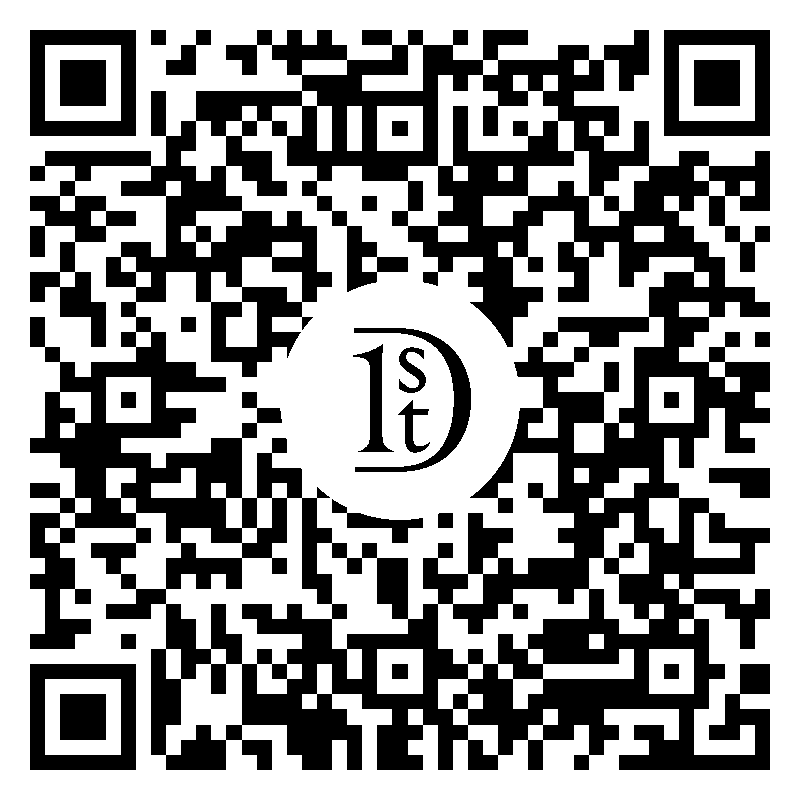 
From the start, Henredon — the brand name is a portmanteau term, derived from the first names or initials of three of the company’s founders — has been best known for case pieces such as cabinets, bureaus, armoires and credenzas. Though not on the cutting edge stylistically, the company’s production has always kept pace with contemporary tastes. In 1953, Henredon began a collaboration with Dorothy Draper, famed for bravura interior design commissions such as the Fairmont Hotel in San Francisco and the Greenbrier resort in West Virginia. Her taste for bold, modernized historical style is reflected in the incised baroque medallions of her España line and the geometric motif of her Viennese furnishings group.


In 1955, Henredon launched the Taliesin Ensemble by Wright, named after the architect’s houses in Wisconsin and Arizona. The pieces are recognizable by their angular shapes a dentil motif on their edges. In those years, Henredon had a cross-licensing agreement with the Heritage furniture company, and Draper and Wright furniture is usually labeled Heritage-Henredon.


In later decades, Henredon produced collections for such designers as Ralph Lauren and Laura Ashley. The company took a stylish turn in the 1970s, fabricating new and unusual forms like mirrored room dividers console tables with rounded corners and burl-wood veneers. Such pieces are priced in the $3,000 to $4,000 range, as are chests of drawers by Draper. Wright furniture tends toward the higher end, priced around $7,000. As you will see from these pages, Henredon was an aesthetically diverse maker, but its furniture commands attention and makes a statement in any eclectic decor. 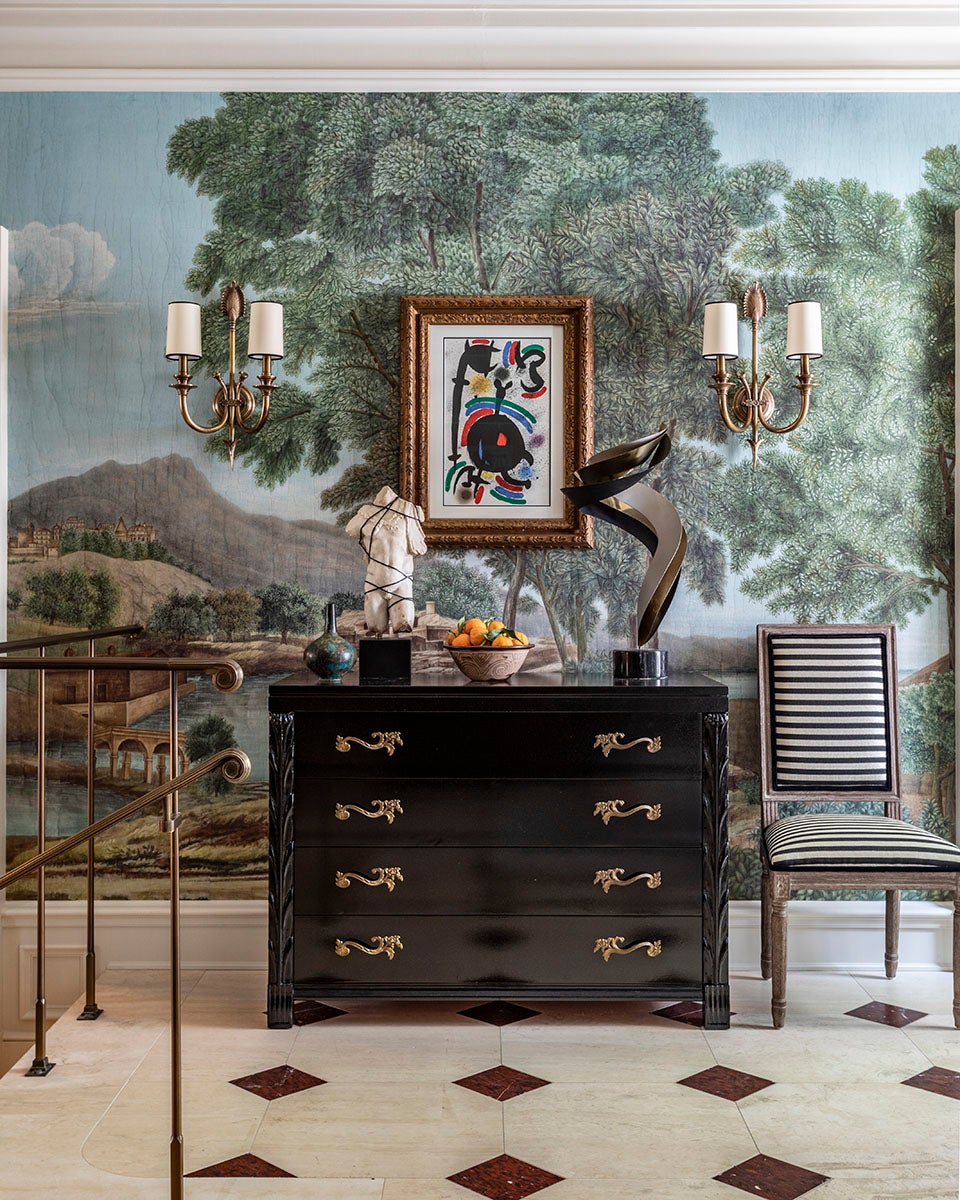 About the Seller
5 / 5
Located in Lambertville, NJ
Vetted Seller
These experienced sellers undergo a comprehensive evaluation by our team of in-house experts.
Established in 2012
1stDibs seller since 2014
240 sales on 1stDibs
Typical response time: <1 hour
More From This Seller
View All From Seller

$5,500 / set
French Upholstered Bérgère or Armchair-Louis XVI Style
Located in West Palm Beach, FL
Large and very comfortable Louis XVI Style French bergere. Originally part of a "Duchesse Brisse". This piece would have been the larger chair from the three-piece set. It is decorat...
Category

$3,500
Pair of French Black Painted Louis XVI Styler Bergère Armchairs
Located in Haddonfield, NJ
A pair of French bergère armchairs in black painted wooden frame. The armchairs are from the first half of 20th Century and made in the French Louis XVI style. Please note that th...
Category