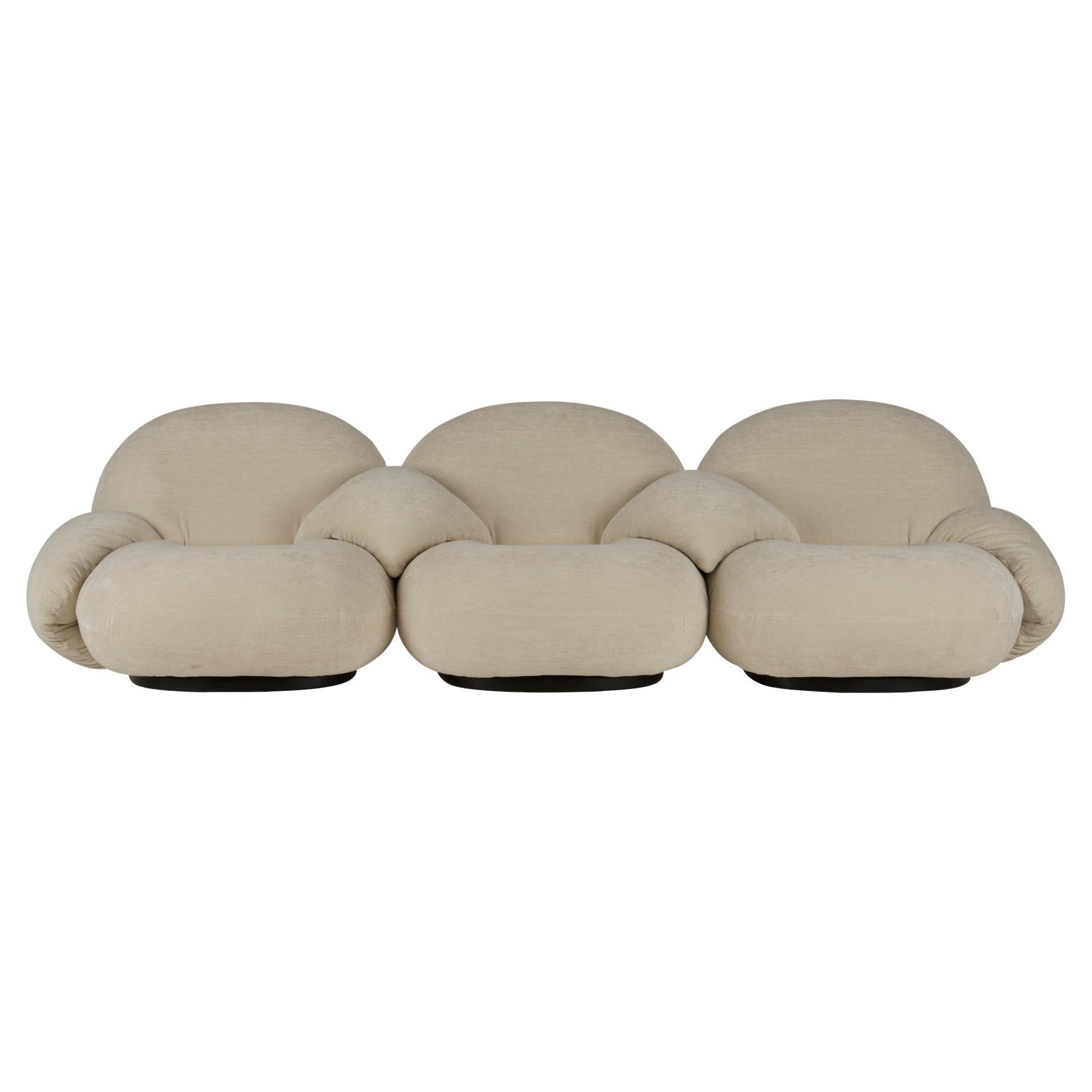 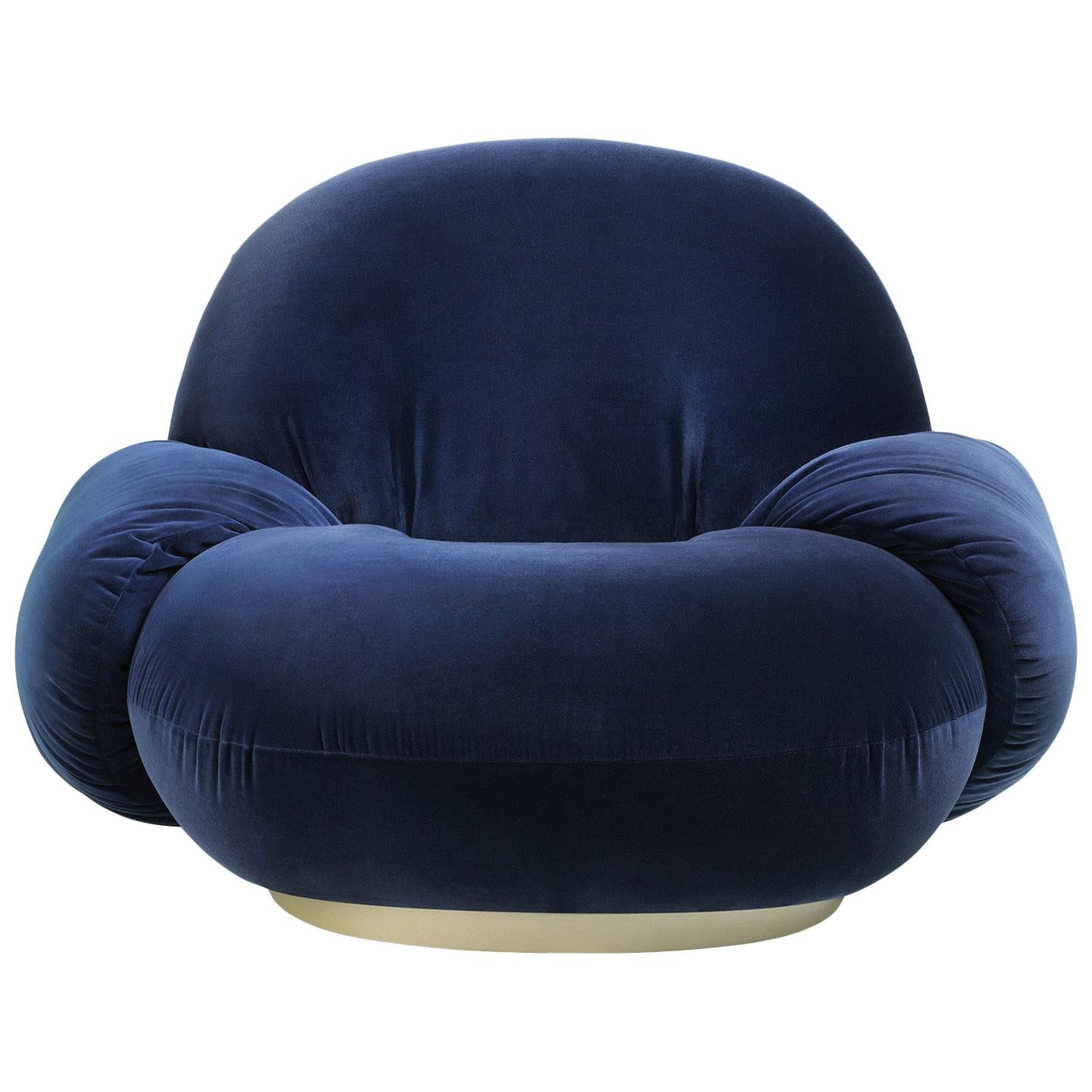 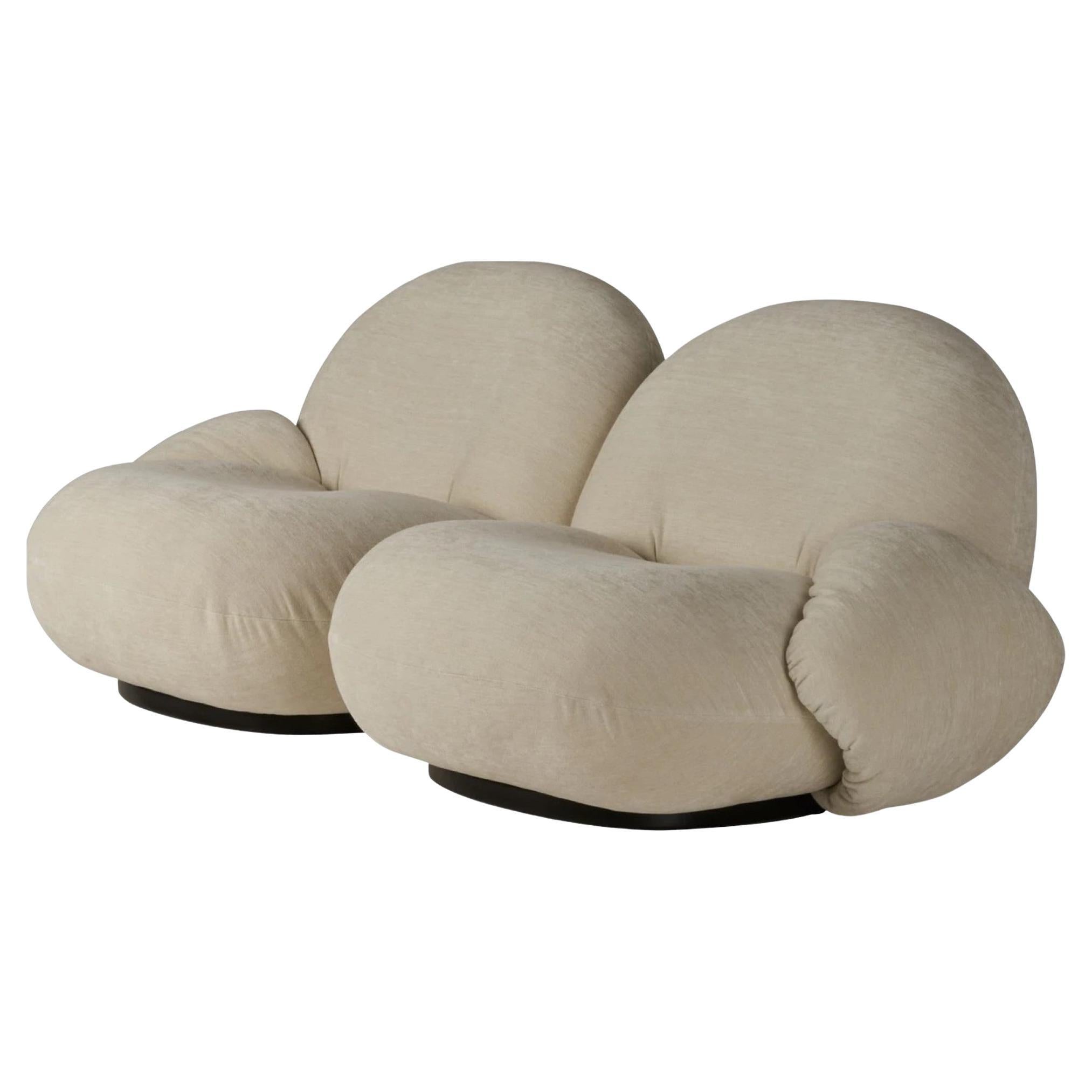 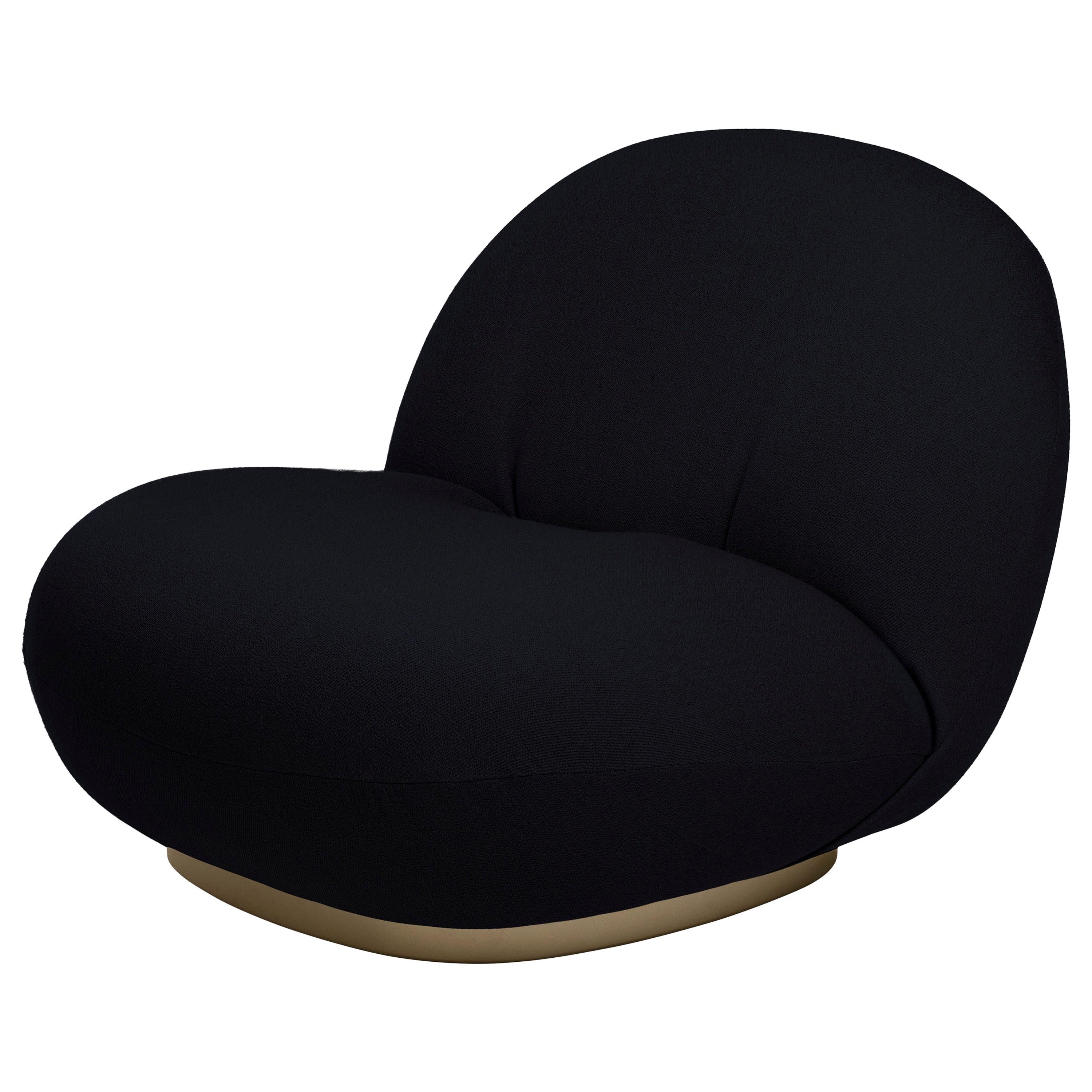 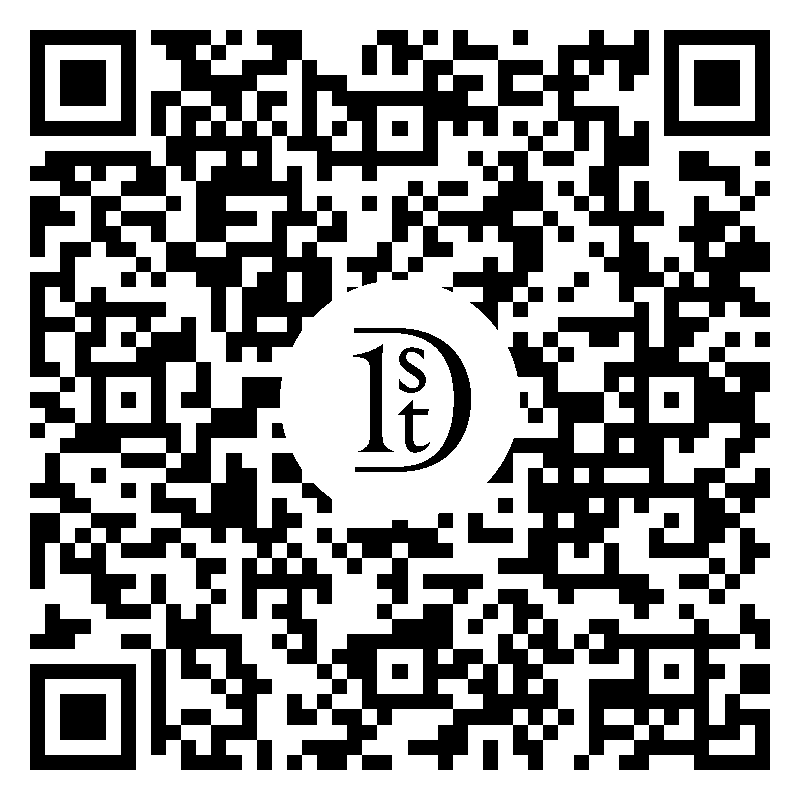 Curvaceous, soft and low-slung, the Pacha lounge chair with armrest is a joyfully modernist creation which embraces both extreme comfort and effortless versatility. Iconic designer Pierre Paulin’s vision was to create a sensation of ‘sitting on clouds’. A little ahead of its time in 1975, the modular Pacha collection is finally coming into its own today.

The module can be ordered with or without armrests. Available base options are: Pearl Gold (RAL 1035 Pearl Beige) or Semi-Matt Black base. Final pricing is dependant upon fabric selection or COM. Please contact SORS for details.

About the Seller
4.6
Located in Paris, France
Vetted Seller
These experienced sellers undergo a comprehensive evaluation by our team of in-house experts.
Established in 2015
1stDibs seller since 2017
412 sales on 1stDibs
Typical response time: 5 hours
More From This SellerView All
You May Also Like
Featured in 1stDibs 50View All