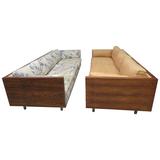 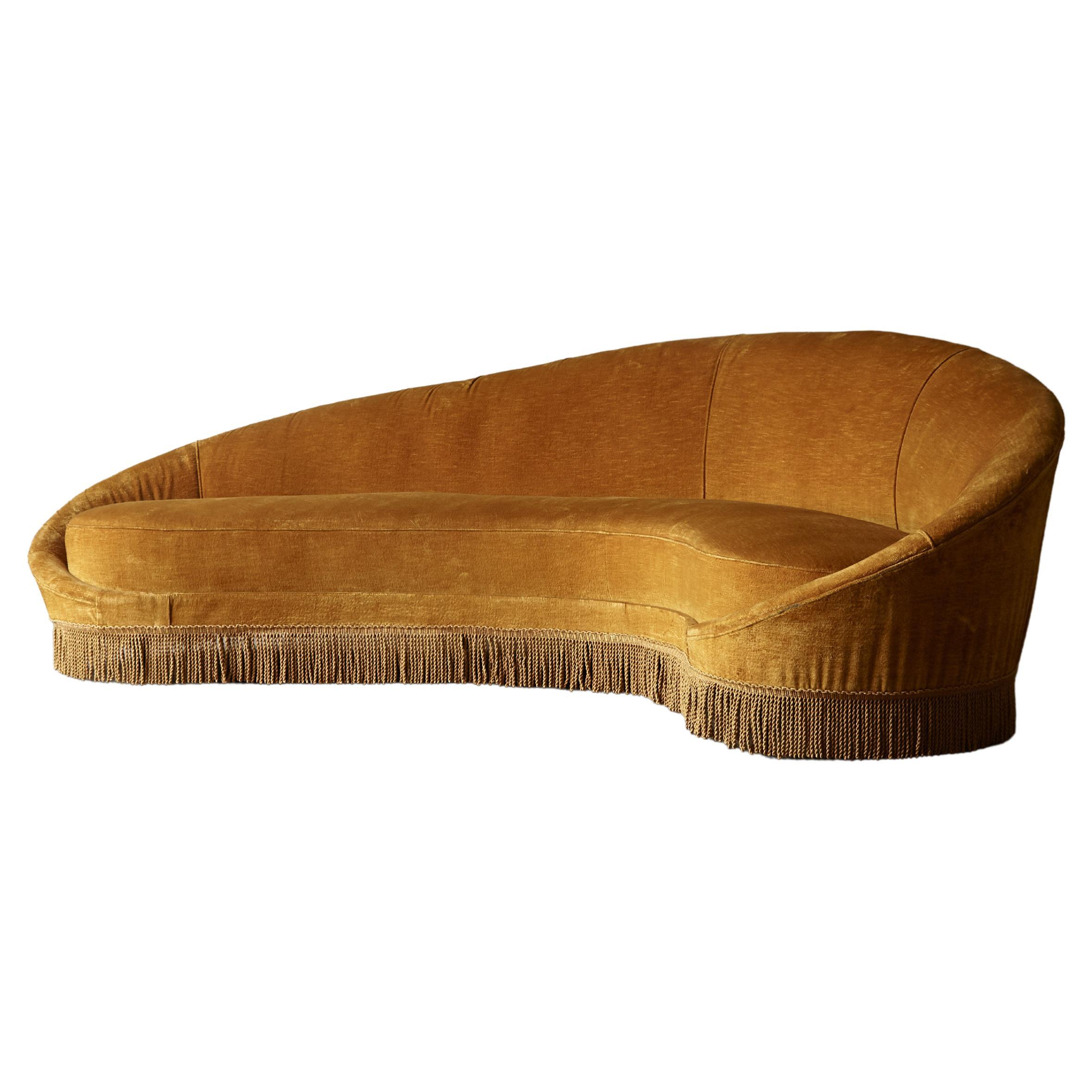 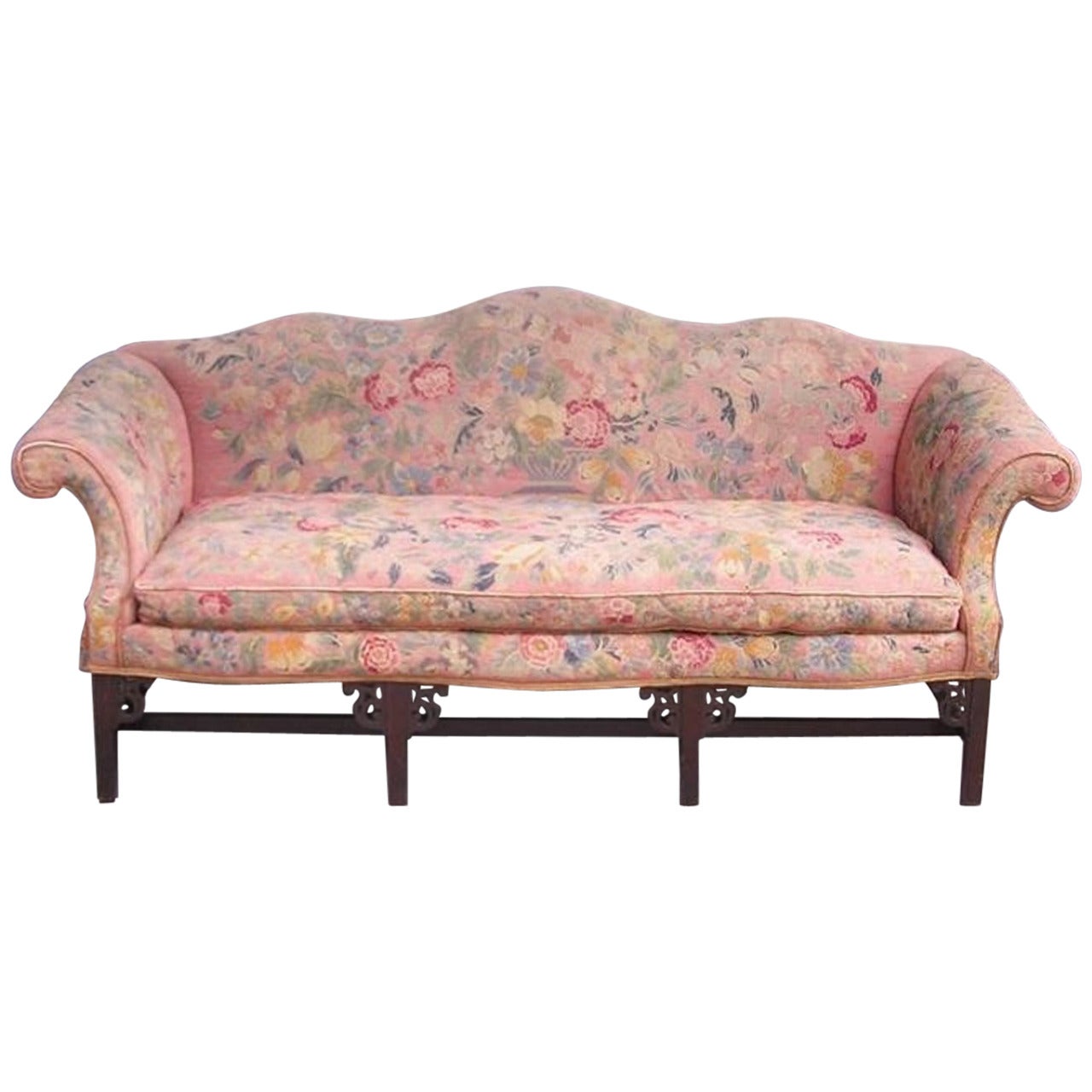 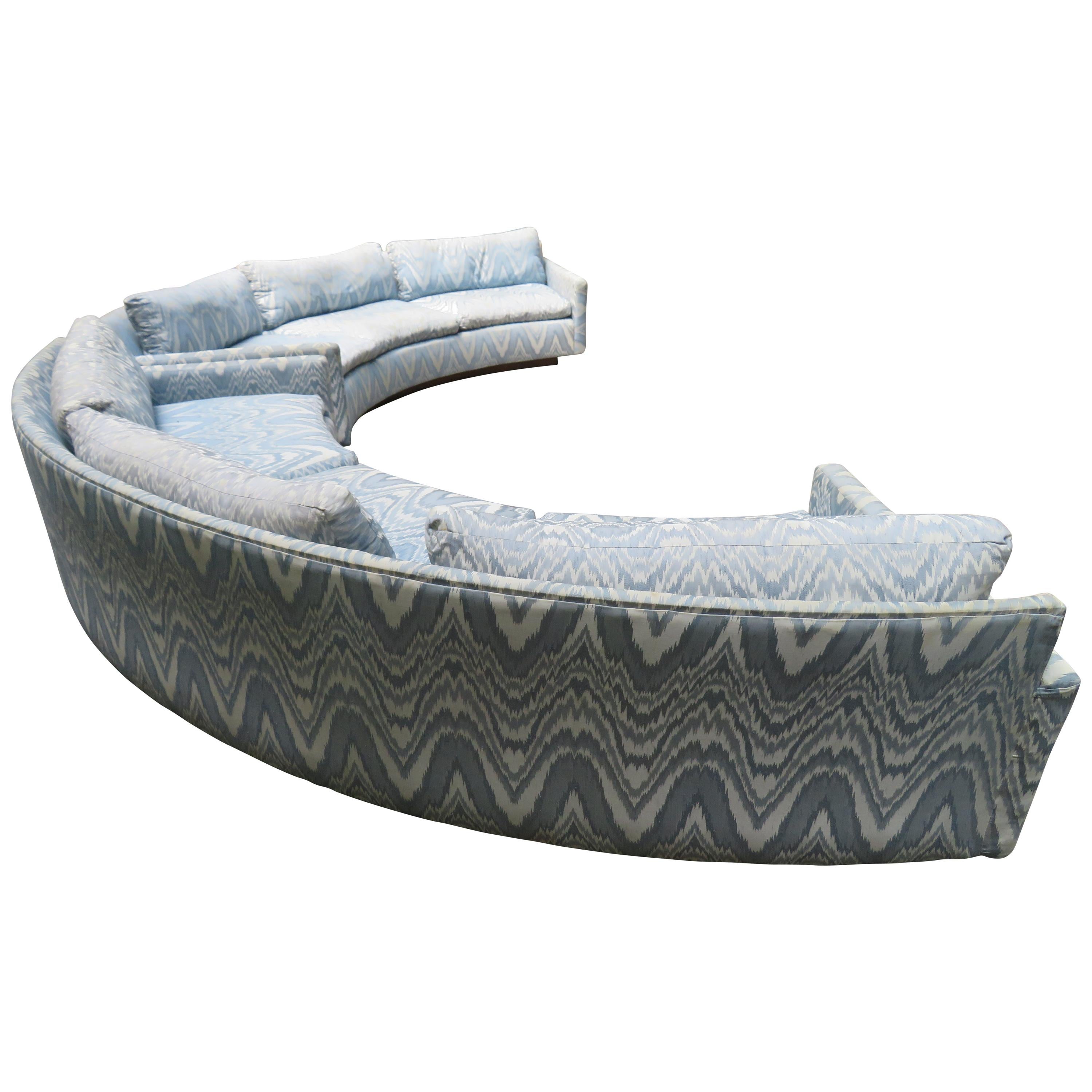 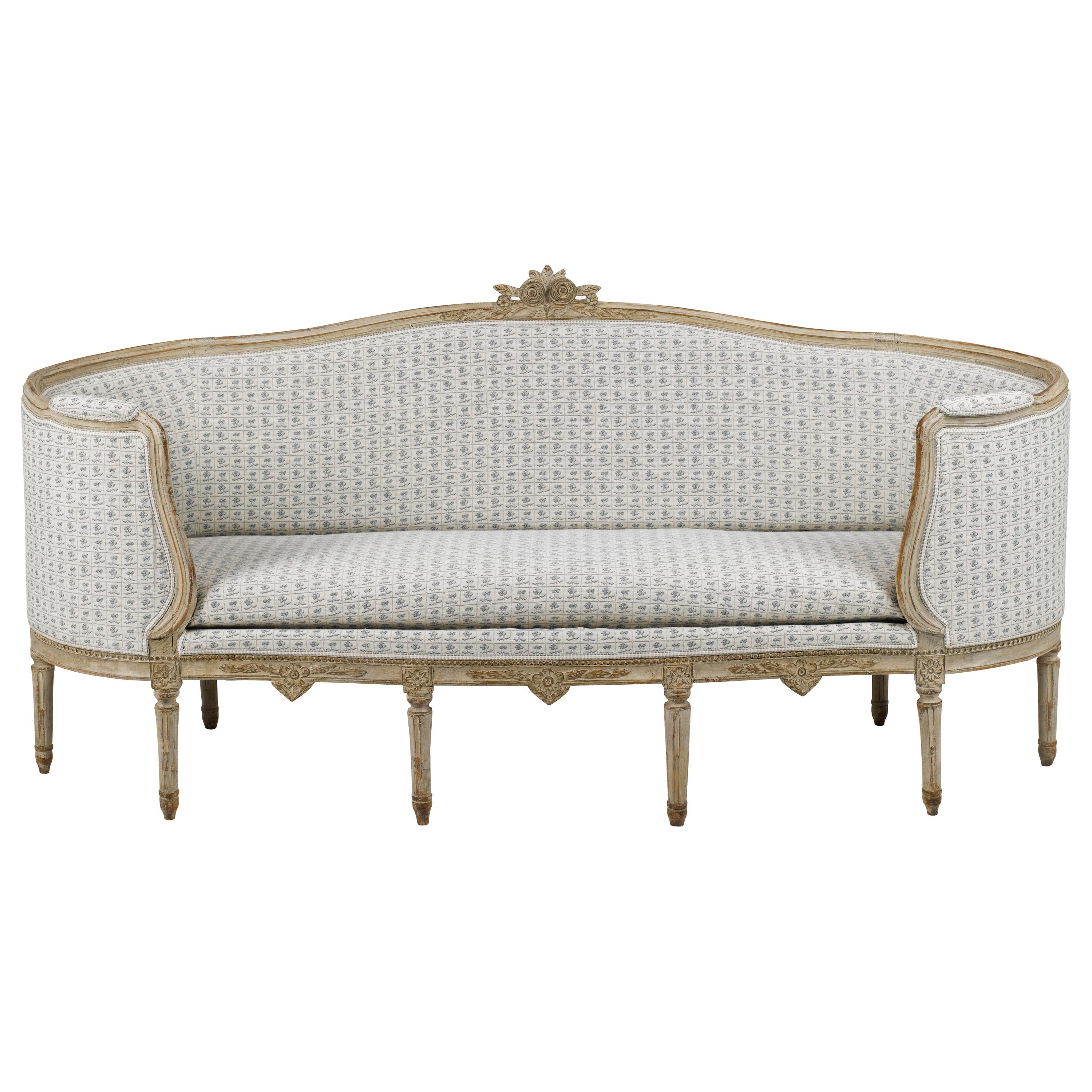 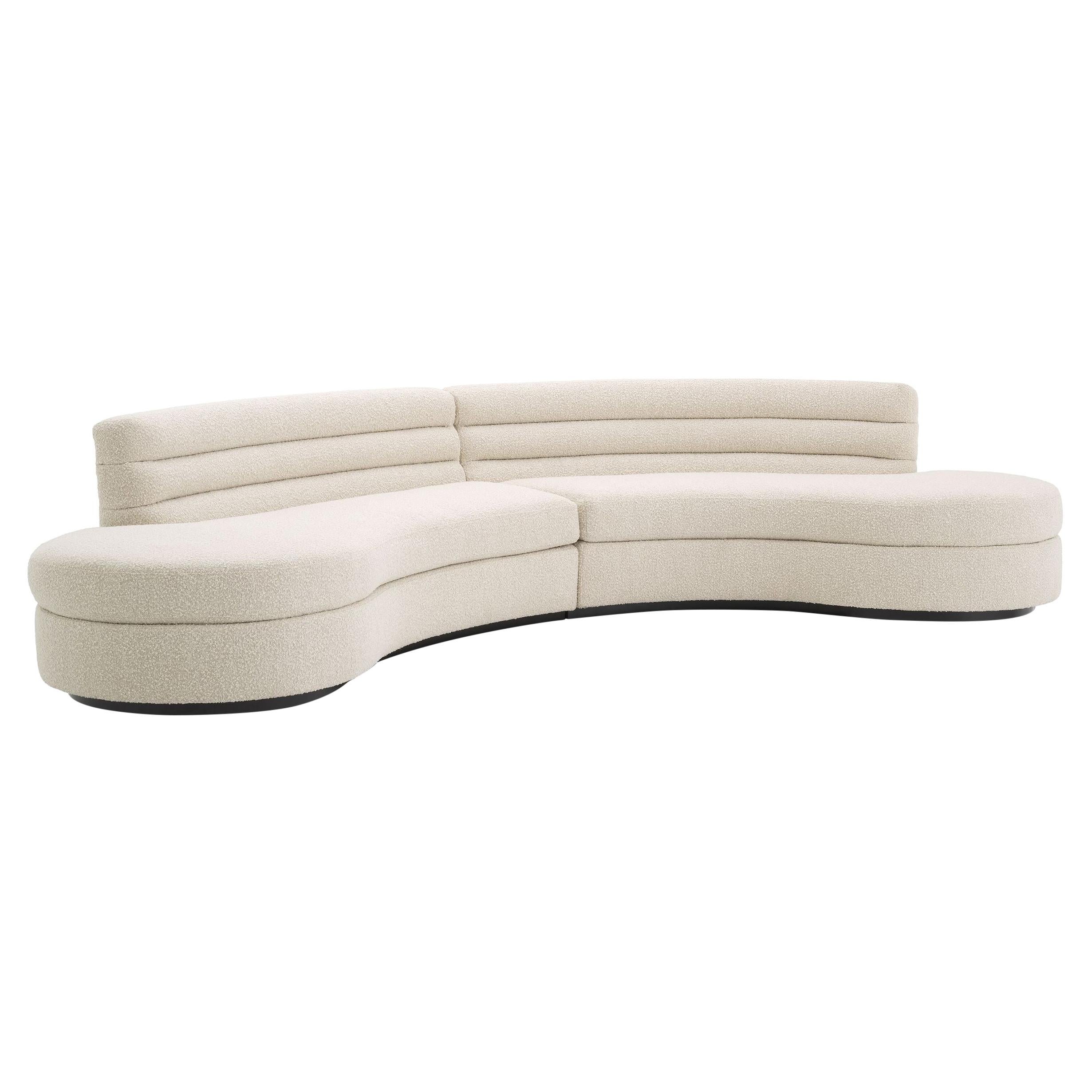 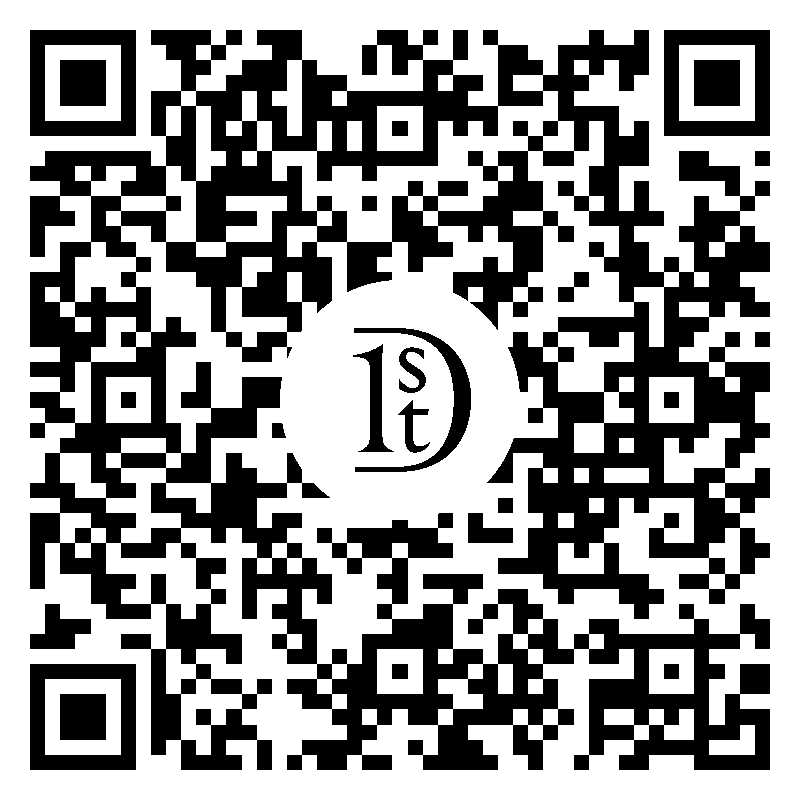 Wrapped rosewood three-seat sofa. Meticulously reupholstered with Dedar Milano fabrics, designed by Milo Baughman in the 1950s. Milo Baughman brought comfort and ease to the simplicity and functionality of modern furniture. “Furniture that is too obviously designed,” he once said, “is very interesting, but too often belongs only in museums.” He began designing very young developing architectural plans for his family home at 13 and started his own, eponymously named company at the age of 24. Using materials popularized by Mies van Der Rohe and Marcel Breuer like chrome, stainless, glass and leather Baughman made furniture with clean lines and restrained, geometric forms. He also began using upholstery in innovative ways and imbued his furniture with a distinct, California style. Baughman worked with manufacturer Thayer Coggin from 1953 until the end of his life, and together they were committed to creating high-quality, inventive furniture that was unpretentious, accessible, and affordable. Meticulously restored in Dedar Milano velvet (Orsetto Col. 105 Argento and Bukara Col. 1 Avorio)

Designed by Milo Baughman
American furniture designer Milo Baughman (1923–2003) conceived the Case sofa sometime during the 1960s, when designers and manufacturers were still experimenting with technologies and materials that had been developed during World War II. From the aircraft industry, molded plastics and aluminum became viable new options, while the Chrysler Corporation introduced spot-welding techniques for joining wood to rubber, metal and plastic. Baughman, who was born in Goodland, Kansas, but spent his formative years in Long Beach, California — which may have informed his laid-back sensibility — worked with dozens of manufacturers. The interior designer and furniture maker’s collaborations include a decades-long association with Thayer Coggin, which produced this classic modernist design. With its wood veneer, wool-flannel upholstery and straight metal legs, the Case sofa exudes a certain bygone masculinity that is frequently referenced as a defining characteristic of postwar culture. Fittingly, Baughman's seating — or his influence, at the very least — can be found in more than one room on the award-winning television series Mad Men, thanks to set decorators Claudette Didul and Amy Wells. The designer's work inspired the furniture created for the pristine office of Don Draper, the show’s erratic, arrogant male protagonist. Yet Baughman’s Case sofa is notable for more than its dashing good looks. Its hefty proportions and straightforward lines speak to the era’s growing prevalence of mass fabrication. That’s not to say the sofa isn’t well crafted. It simply embodies the advent of mass-market furniture as well as a new kind of status symbol. 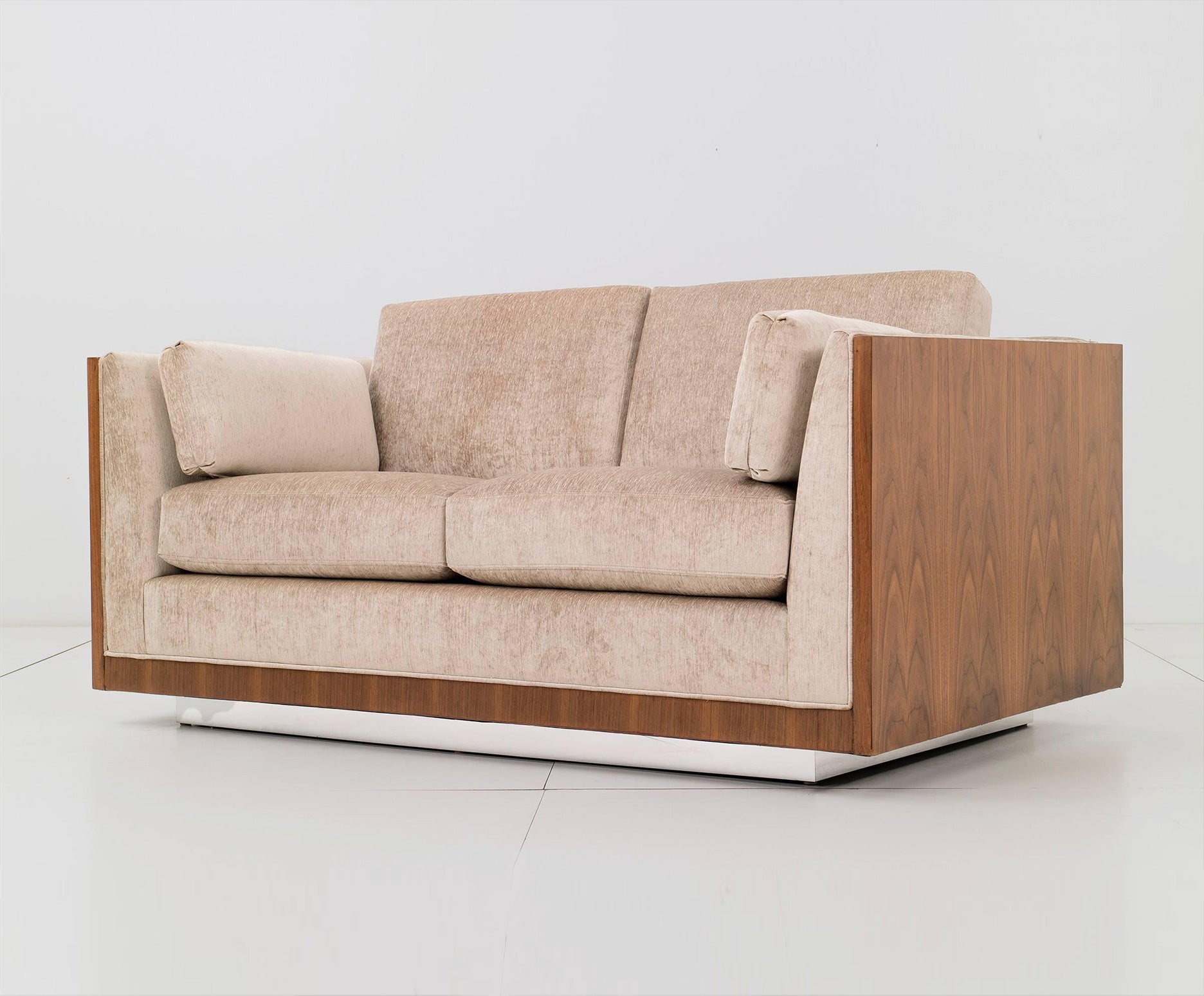 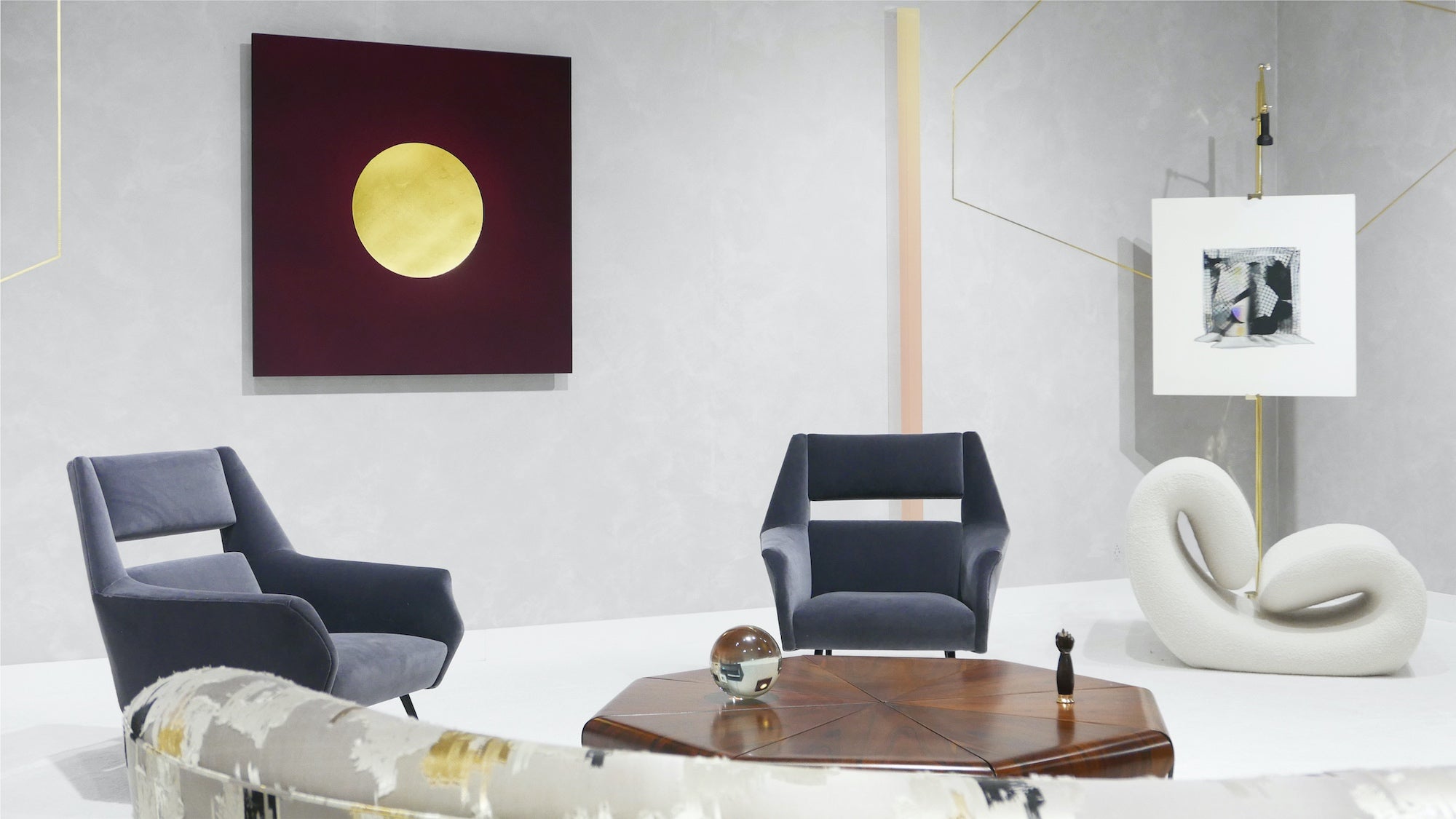 About the Seller
5 / 5
Located in LAGUNA BEACH, CA
Vetted Seller
These experienced sellers undergo a comprehensive evaluation by our team of in-house experts.
Established in 1993
1stDibs seller since 2014
30 sales on 1stDibs
More From This Seller

Based in Laguna Beach, the California dealer has carved out a specialty in a sexy collecting category often referred to as Finish Fetish.