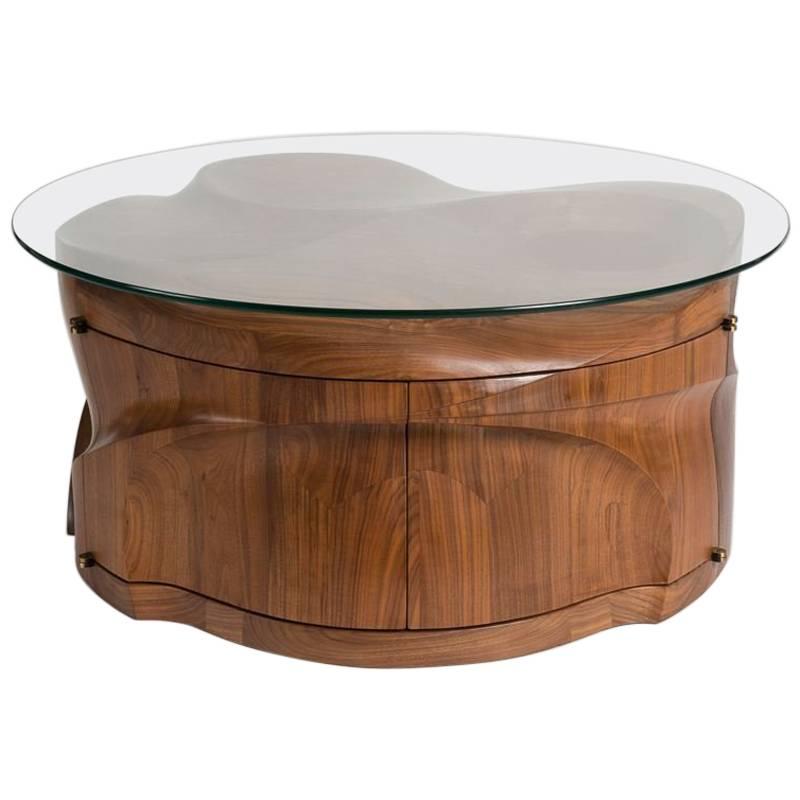 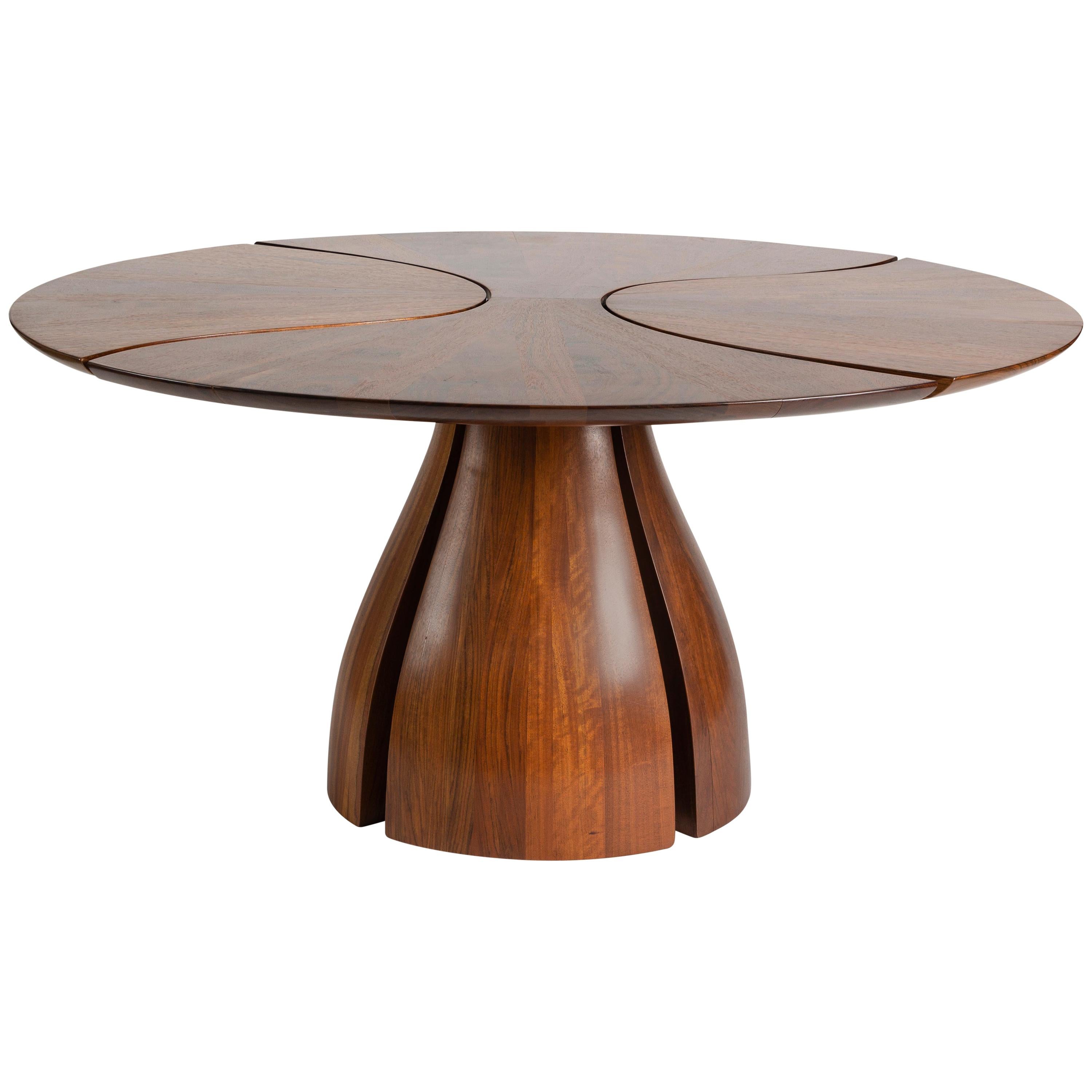 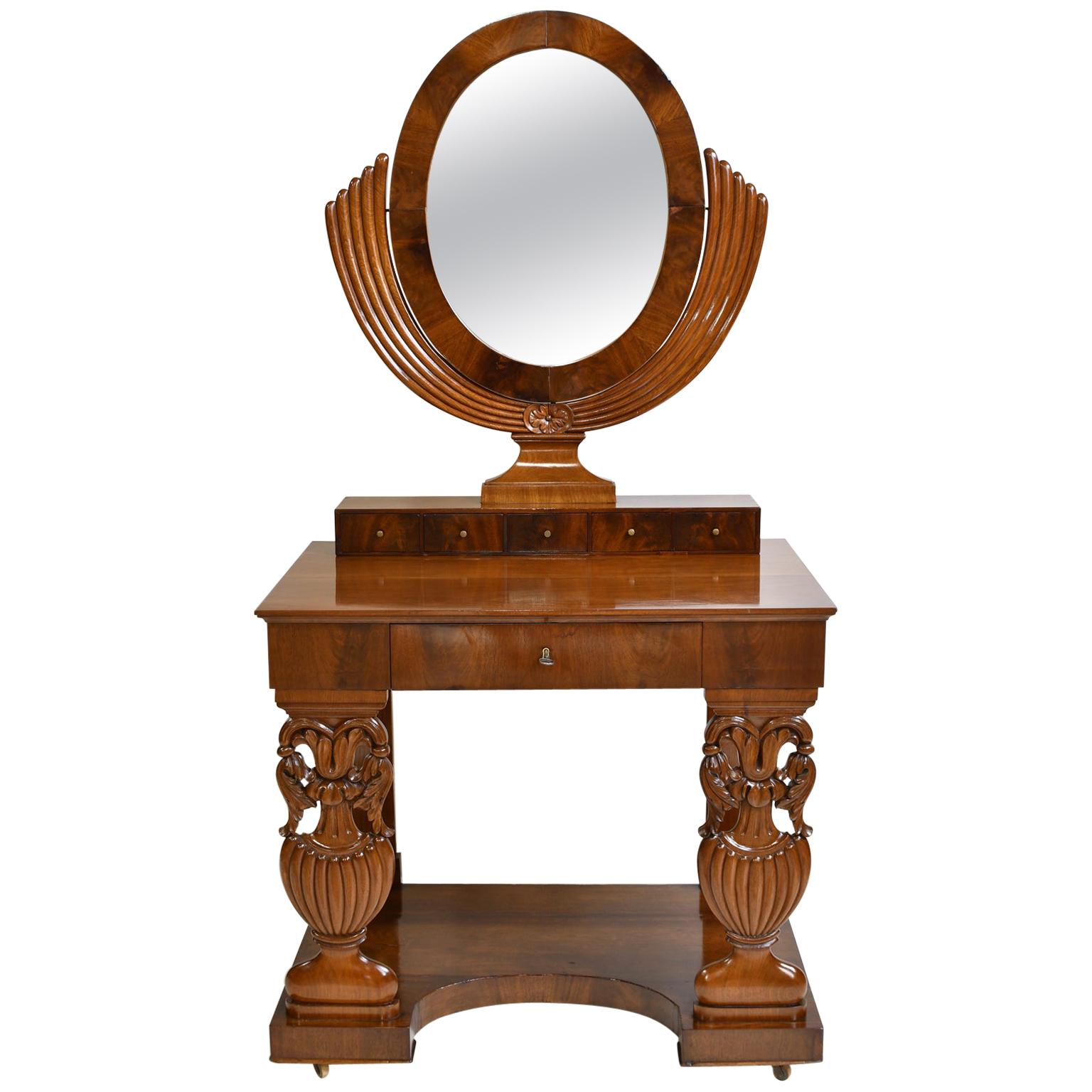 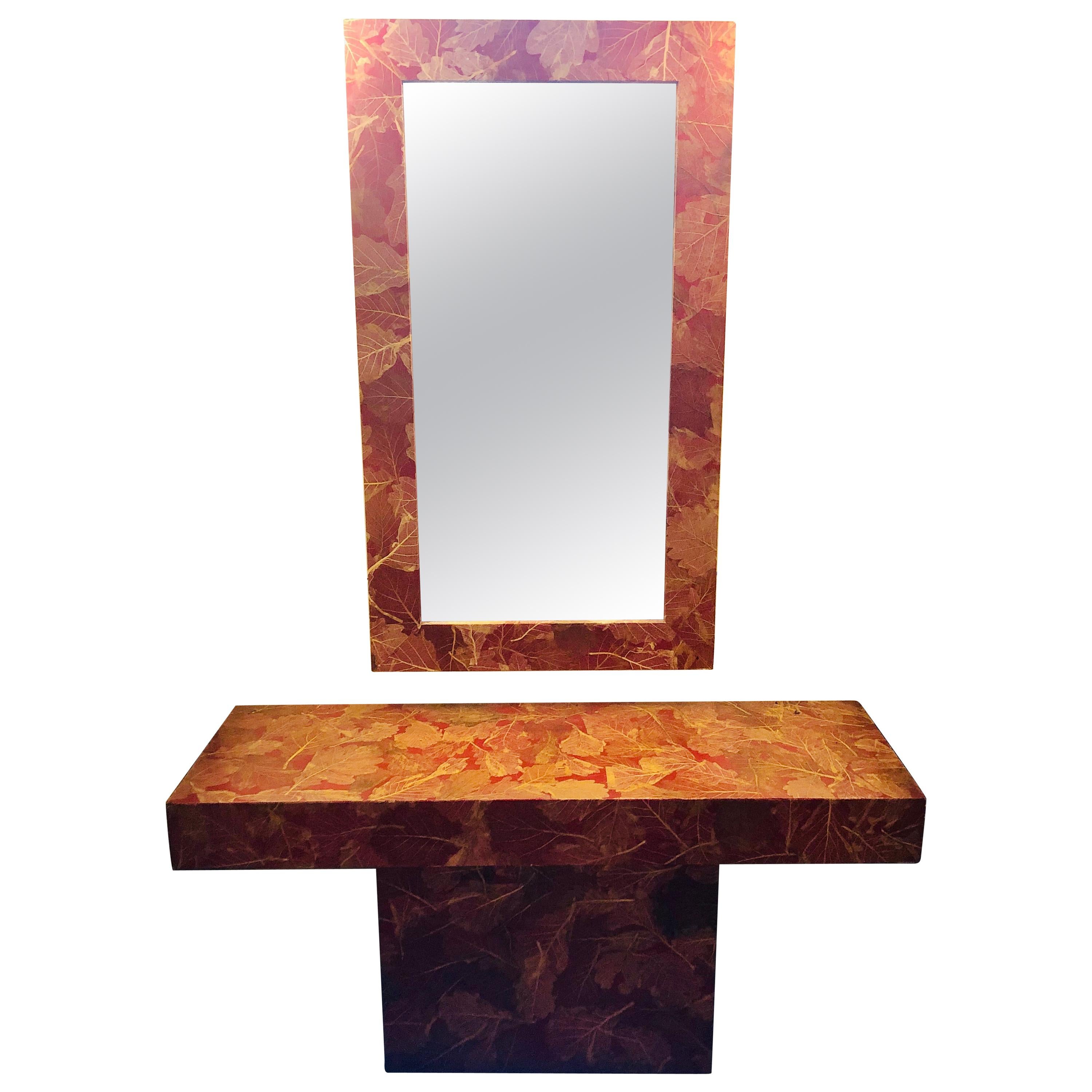 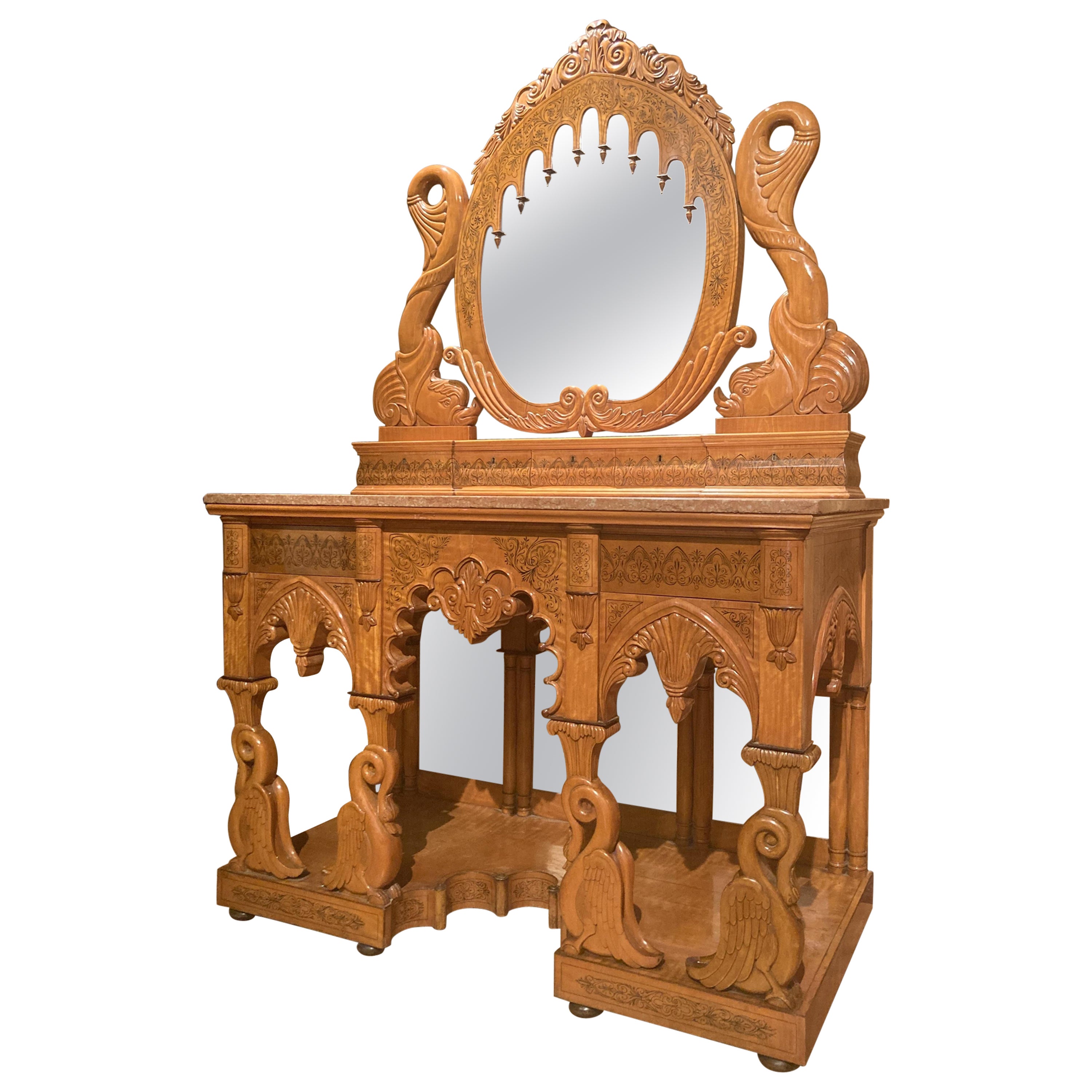 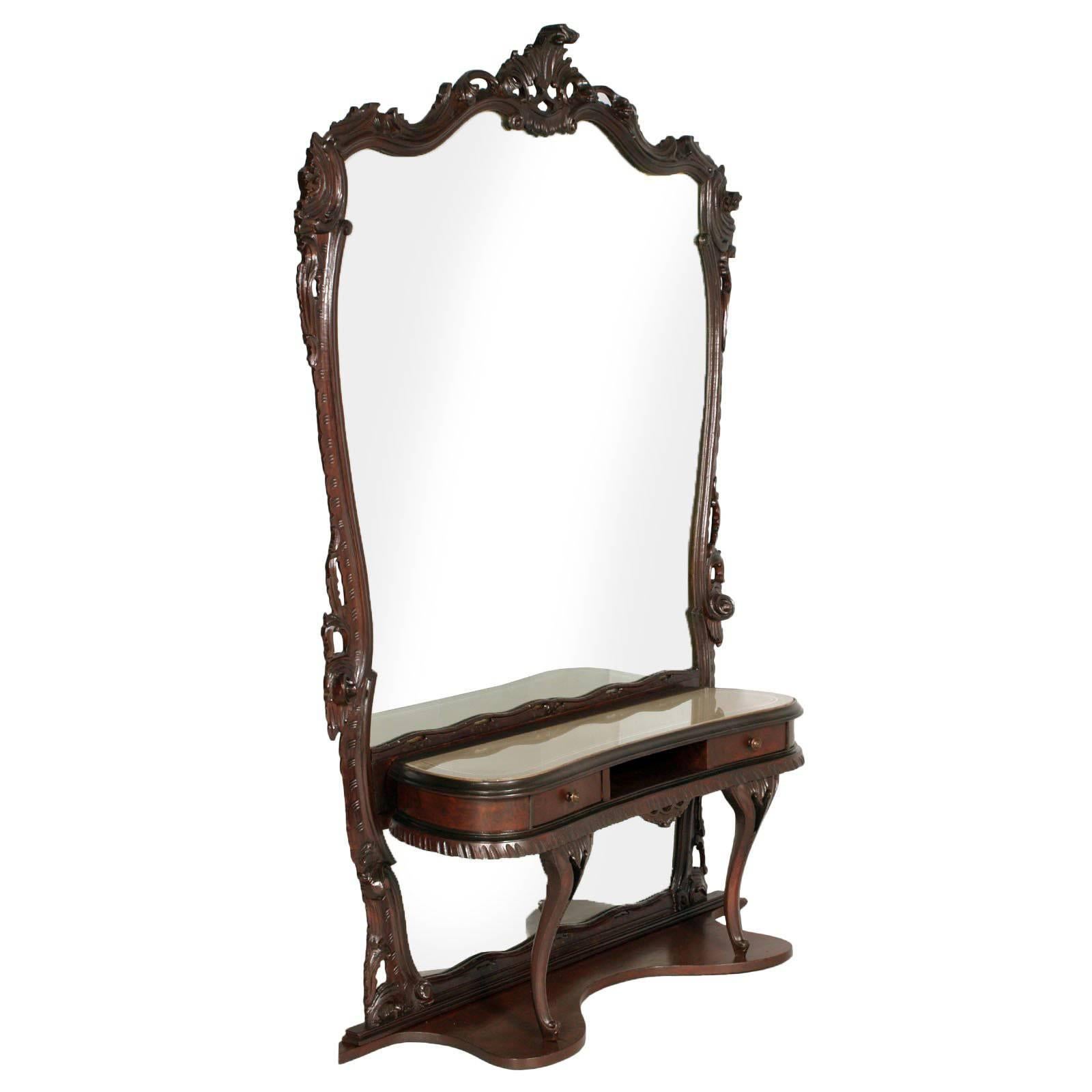 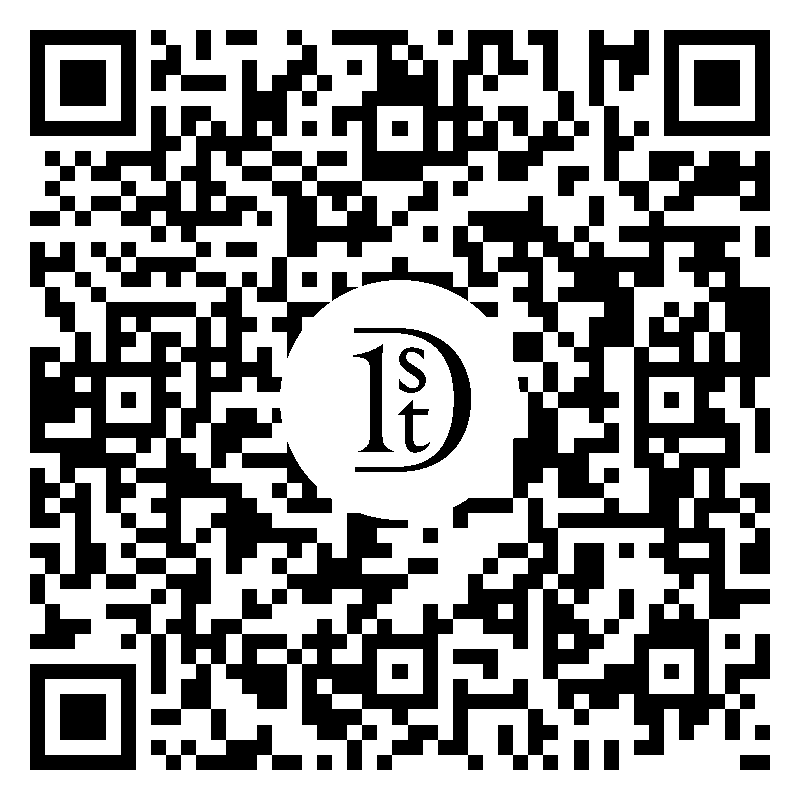 This remarkable wall-mounted console is hand carved from black walnut and features almond shaped, inset mirror. Coffey, a master craftsman based in western Massachusetts, took his inspiration from the Heron, endowing his work with the creature's characteristic elegance. 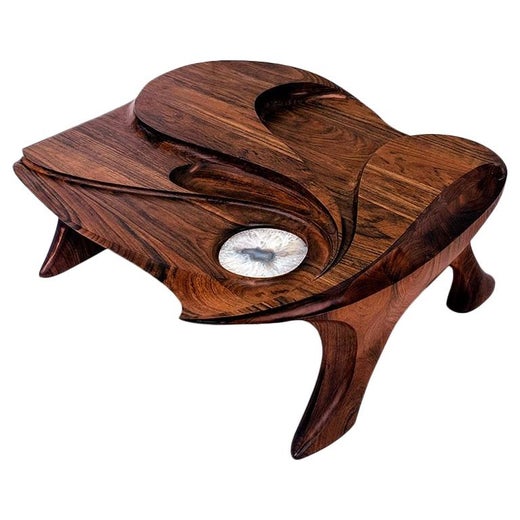 While he may not be as well known as the designers who influenced him, master woodworker Michael Coffey creates tables, case pieces and other hand-carved furnishings that are wholly sculptural and characterized by striking, unexpected forms — they’re provocative statement pieces in any interior.

Born in 1928 in Bucks County, Pennsylvania — where like-minded designers Paul Evans, George Nakashima and Phillip Lloyd Powell shared a studio — Coffey loved working with his hands as a child. However, a sense of youthful idealism led him to pursue a master’s degree in social group work before he endeavored to design on a full-time basis. It wasn't until 1966, at the age of 38, that he started teaching himself woodworking. Coffey was inspired by innovative artisans in the furniture-making field such as Nakashima, Wharton Esherick and Wendell Castle, all of whom are credited as pioneers in the world of art furniture.

In 1972, Coffey earned his first major design commission in the form of a collection for Directional Furniture, a manufacturer that forged an enduring partnership with Paul Evans and a favorite brand of mid-century modern enthusiasts. He continued to collaborate with Directional, working in mahogany and rare Mozambique woods, and integrating abstract carving motifs in his cabinet fronts and table pedestals. Soon afterward, Coffey established a woodworking school and apprenticeships at his Vermont farm. In 1986, he moved to Massachusetts, and, in 1991, he founded a second woodworking school, this one much larger.

Coffey sold his successful Massachusetts school to his staff in 1997 in order to focus on his furniture, as his reputation and client base had grown considerably. His profile reached greater heights in 2003, when a rocking chair called Aphrodite that Coffey had designed more than two decades earlier sold at auction for nearly $50,000. The sale sparked the interest of buyers and collectors worldwide and resulted in a slew of new commissions. Today Coffey continues to make sculptural furniture with a team of woodworkers in his Massachusetts studio.

About the Seller
5.0
Located in New York, NY
Recognized Seller
These prestigious sellers are industry leaders and represent the highest echelon for item quality and design.
Established in 1974
1stDibs seller since 2003
164 sales on 1stDibs
Typical response time: 6 hours
Associations
The Art and Antique Dealers League of America20th Century SpecialistsAntiques Associations Members
More From This SellerView All
You May Also Like 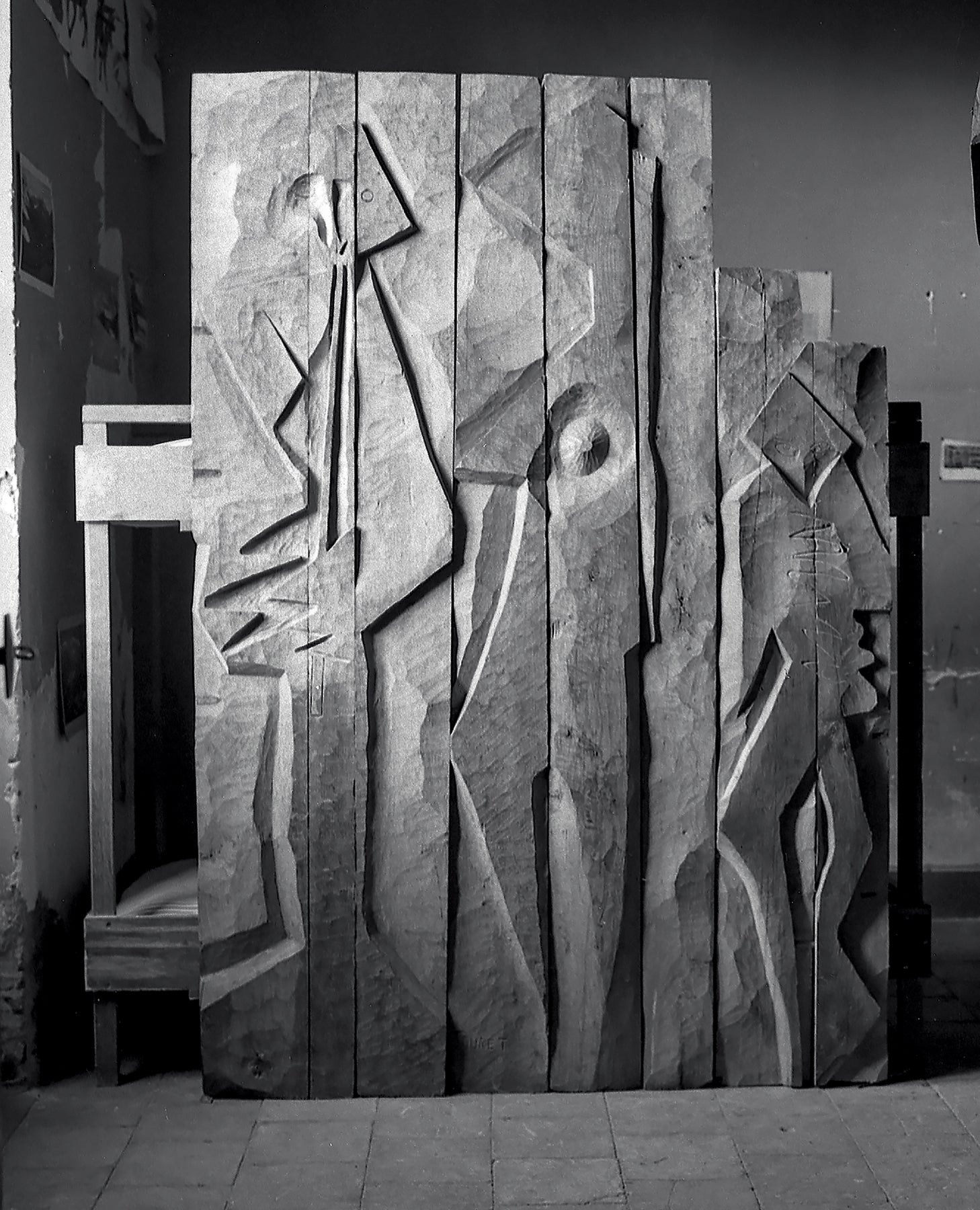