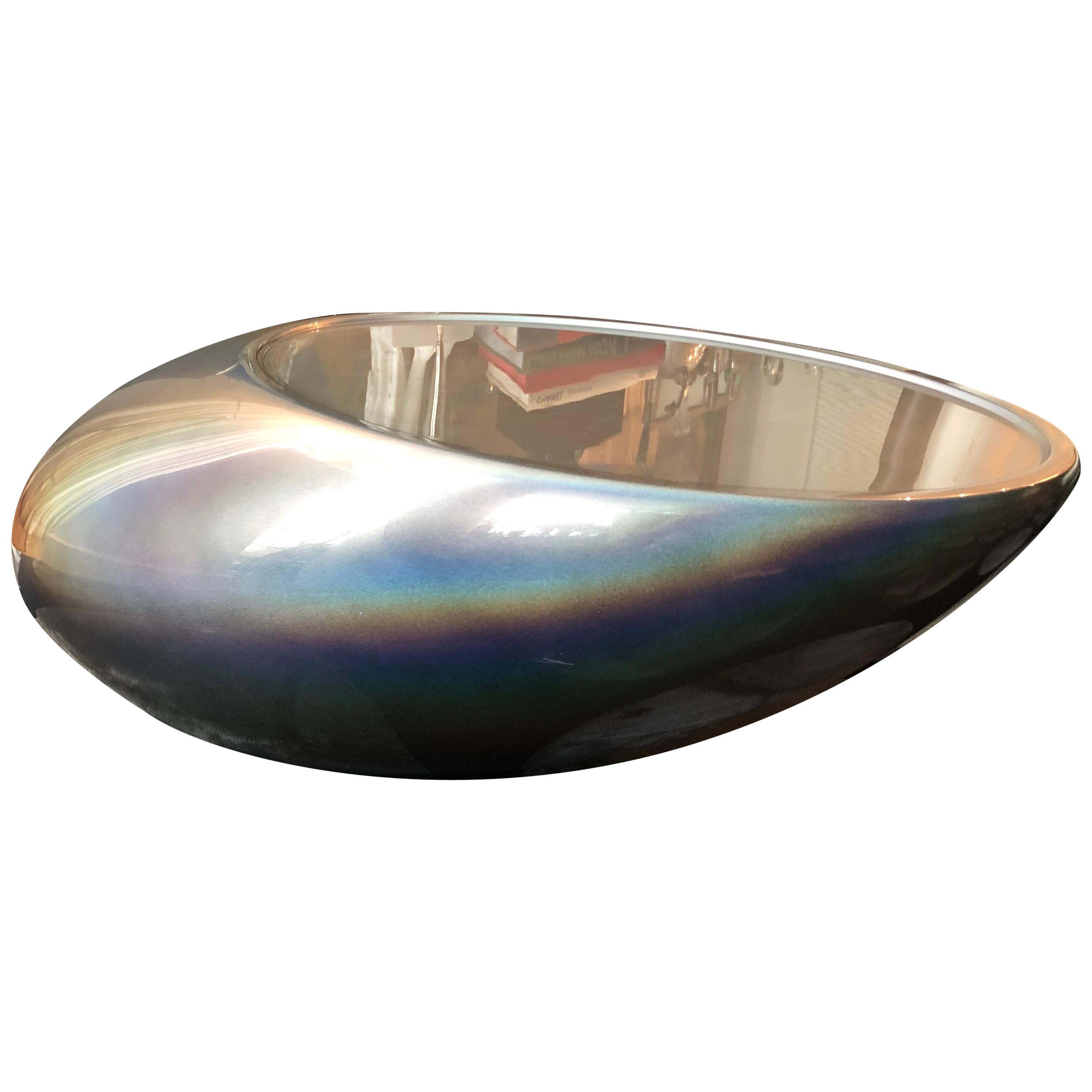 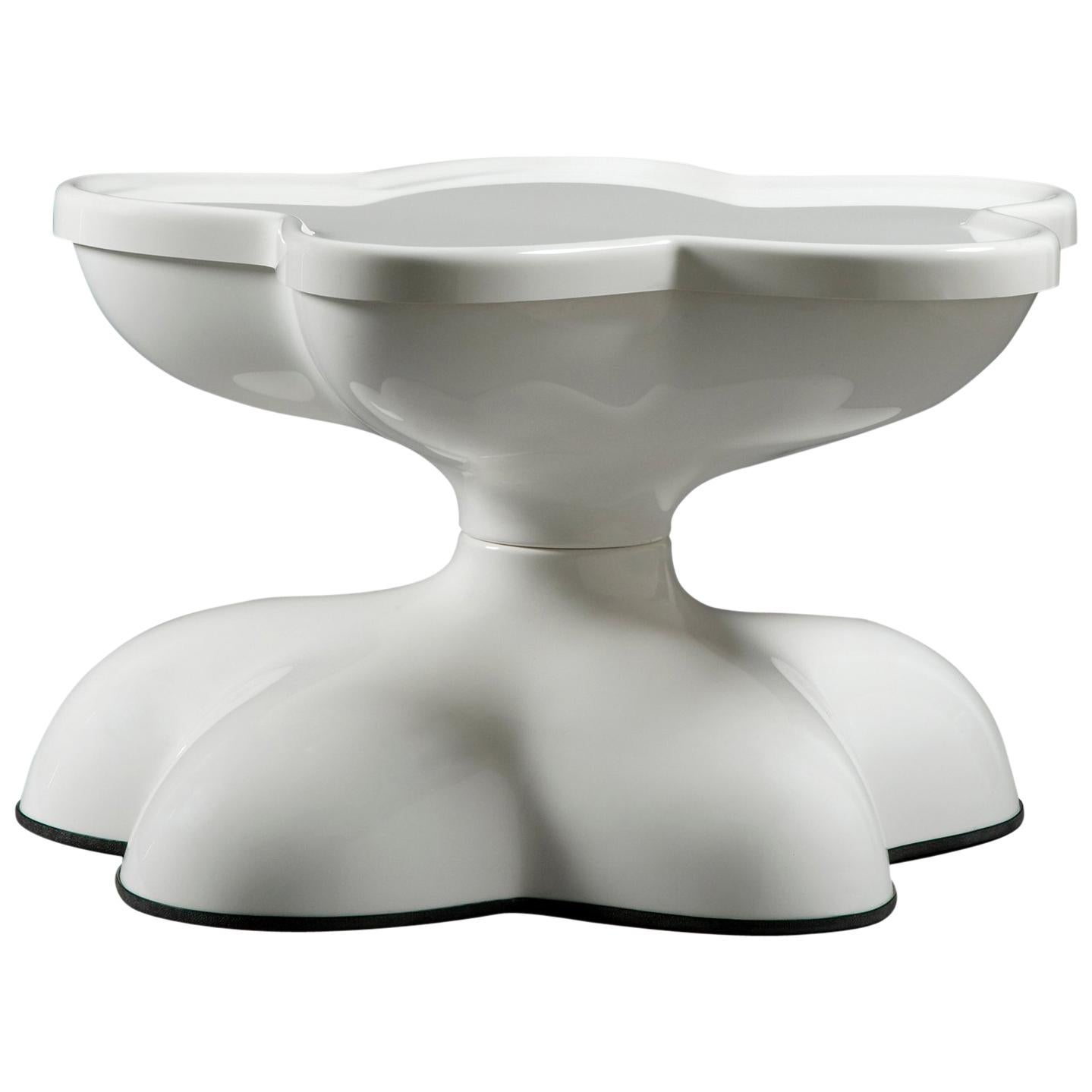 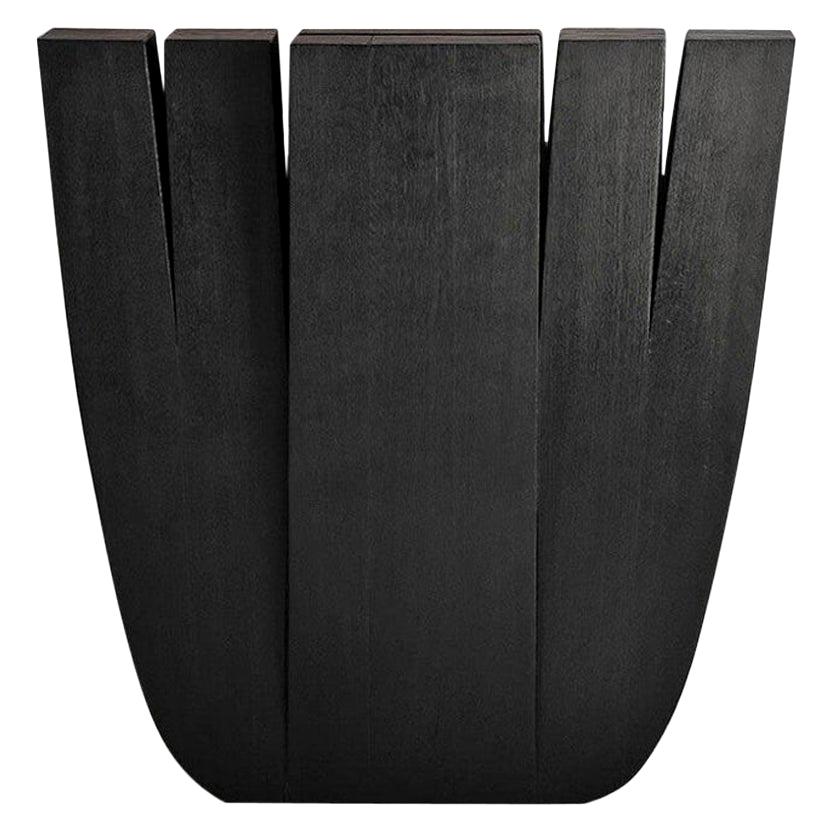 To Float From Grace Console Table by Claste 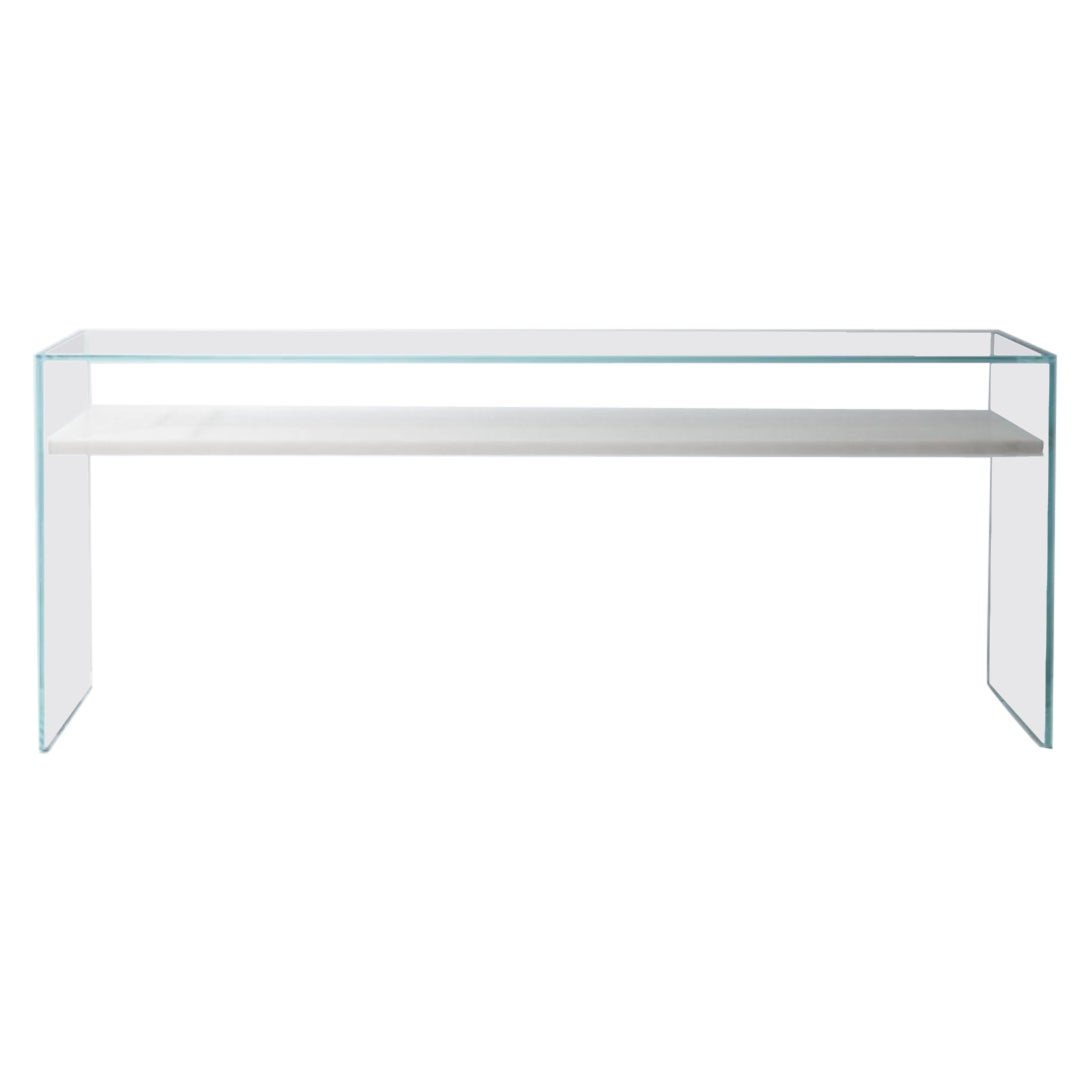 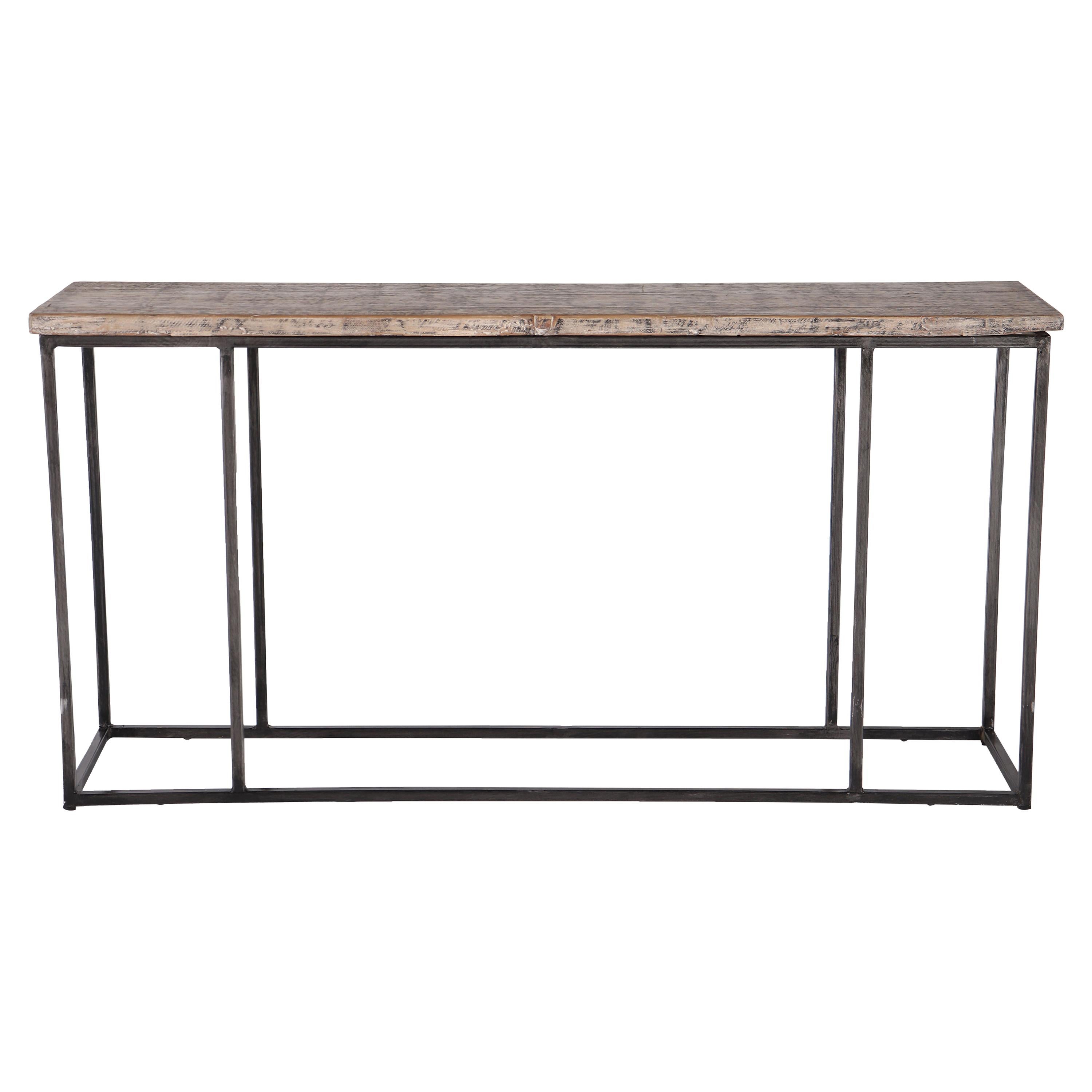 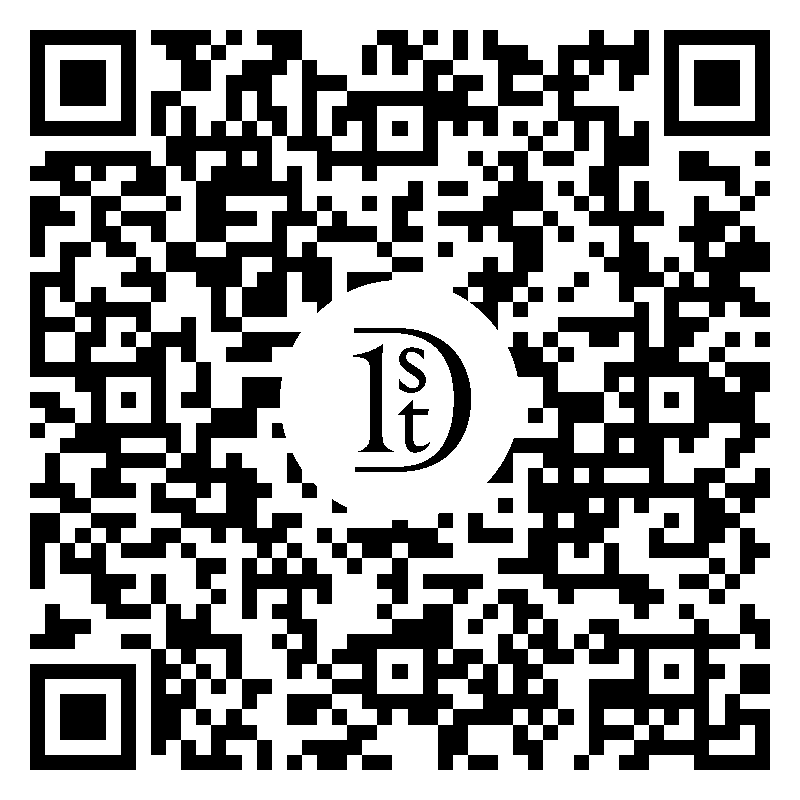 Wendell Castle, American (1932-2018). Unusual carved and lacquered wood console table raised on 4 triangular cone legs with a reverse curved top that has an attached inverted cone. Signed and dated on side of top, 1986. 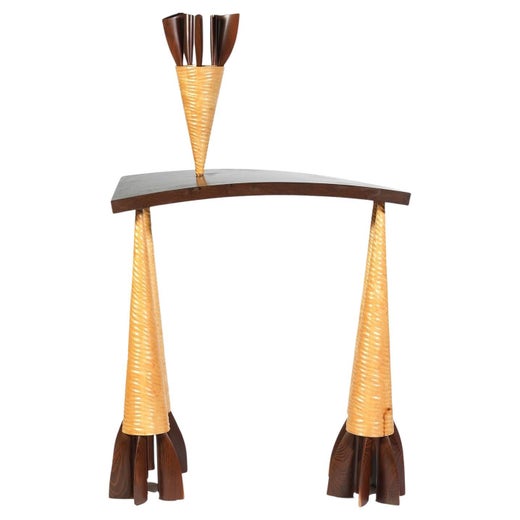 Wendell Castle was an American furniture maker celebrated for his experimental creations in wood and plastic. He was one of the first to create seating, lighting and tables that resemble sculpture, otherwise known as art furniture.

A founding father of the American Studio movement, Castle was known for his craftsmanship and broke new ground in the 1960s with the stack-laminate technique, which involves layering and then sanding thin sheets of wood. In the ’70s, he transitioned to using gel-coated plastic in bright colors.

Castle integrated both mediums in his designs from the 2000s, which, like his vintage pieces, are characterized by curved, biomorphic lines and whimsical undertones (his Molar chair emphasized playfulness and a venturesome sensibility). Ever the innovator, he integrated computers and robots in his later production process to come up with wildly imaginative forms. Castle was working on a new body of work when he passed away in 2018 at the age of 85.

Find a collection of original Wendell Castle furniture on 1stDibs.

About the Seller
4.9
Located in Ft. Lauderdale, FL
Platinum Seller
These expertly vetted sellers are 1stDibs' most experienced sellers and are rated highest by our customers.
Established in 1996
1stDibs seller since 2016
361 sales on 1stDibs
Typical response time: 1 hour
More From This SellerView All
You May Also Like