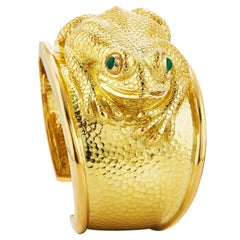 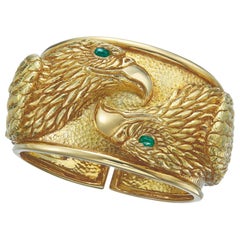 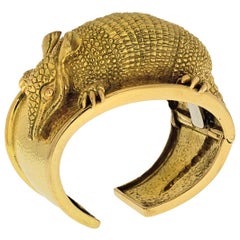 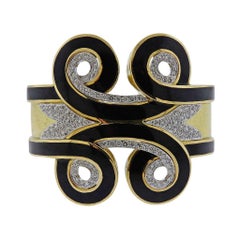 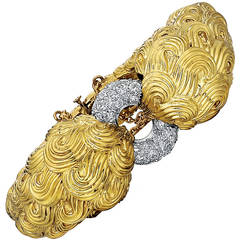 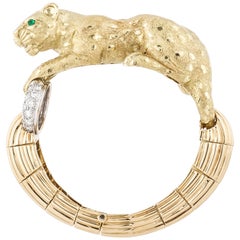 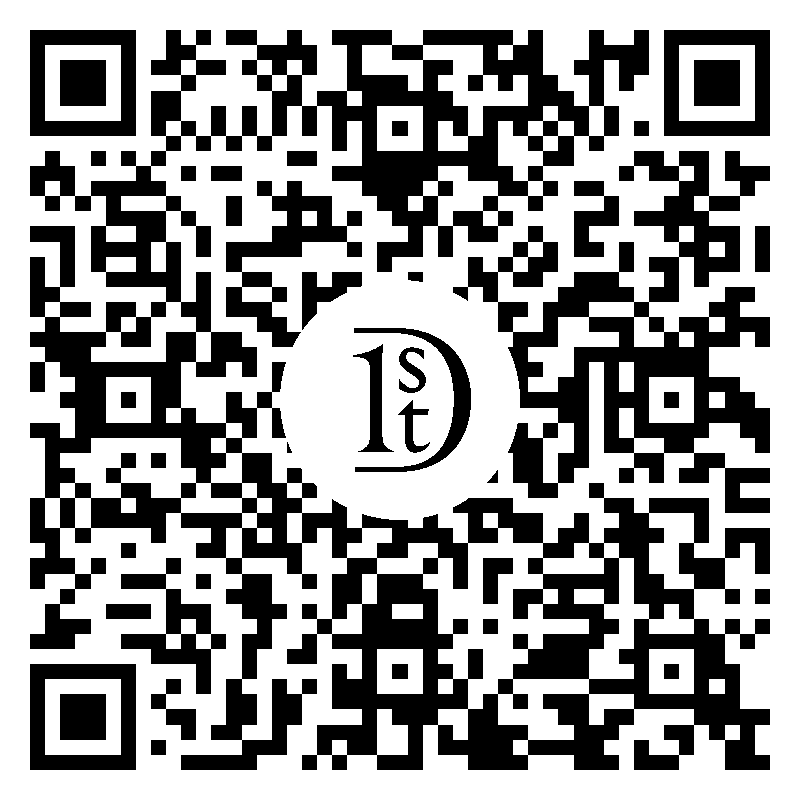 DAVID WEBB Diamond Spring Cuff Bracelet in 18k Yellow Gold and Platinum. A David Webb wide spring bracelet textured with emblematic tactile gold, adorned with six slanted geometric panels of platinum set with diamonds. The bracelet appears heavy when worn. However, in reality the piece is light in weight due to a caulked edge that covers its hollow form. Diamond weight approx. 3.50 carats total. Inner circumference measures approx. 6.25", 0.93" in width, 0.20" in height off the wrist. Oval side view, with a spring closure worn from top view. Includes "18k Platinum" hallmarks and Signed "Webb"; circa 1980s.


The North Carolina native apprenticed with his uncle, a silversmith, before moving to New York, where he established David Webb Inc. in 1948. He had no formal training in jewelry design. Instead, he culled inspiration from the ornamental styles of ancient Greece, Mesopotamia, Egypt and the Americas, as well as the traditions of India and China — influences discernible in such pieces as his collar necklaces and talisman-like sautoirs.


Webb’s first animal bracelet was produced in 1957. His most famous, the zebra, took shape in 1963; its stripes now form the company’s logo. Although Webb died in 1975, his company continues to produce designs drawn from his extensive archives, and every piece is still made in the workshop above its Madison Avenue store. 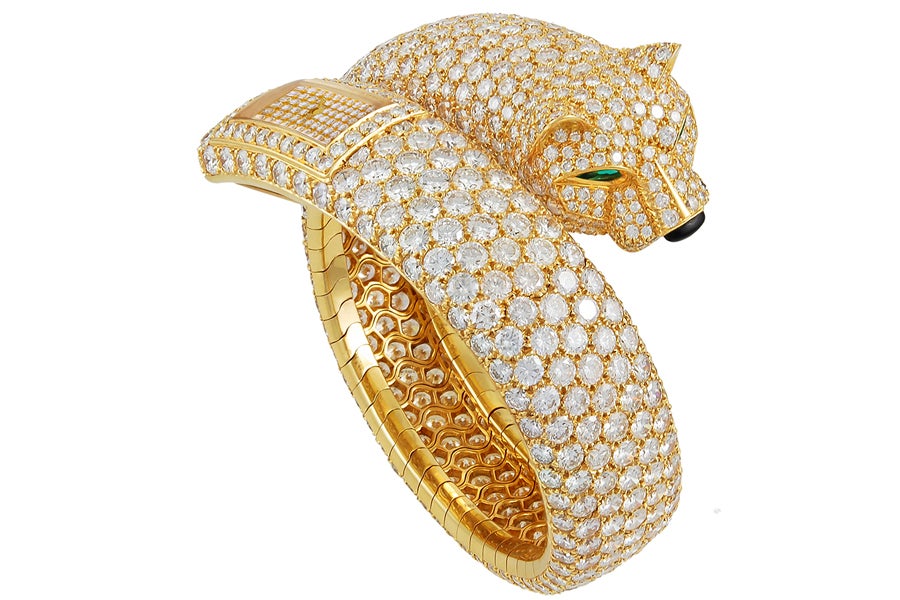 About the Seller
5 / 5
Located in New York, NY
Recognized Seller
This designation is for sellers whose items consistently exemplify the best of 1stDibs.
Platinum Seller
This distinction is for experienced sellers who continually surpass customer expectations.
Established in 1980
1stDibs seller since 2010
94 sales on 1stDibs
Typical response time: 2 hours
More From This Seller
View All From Seller