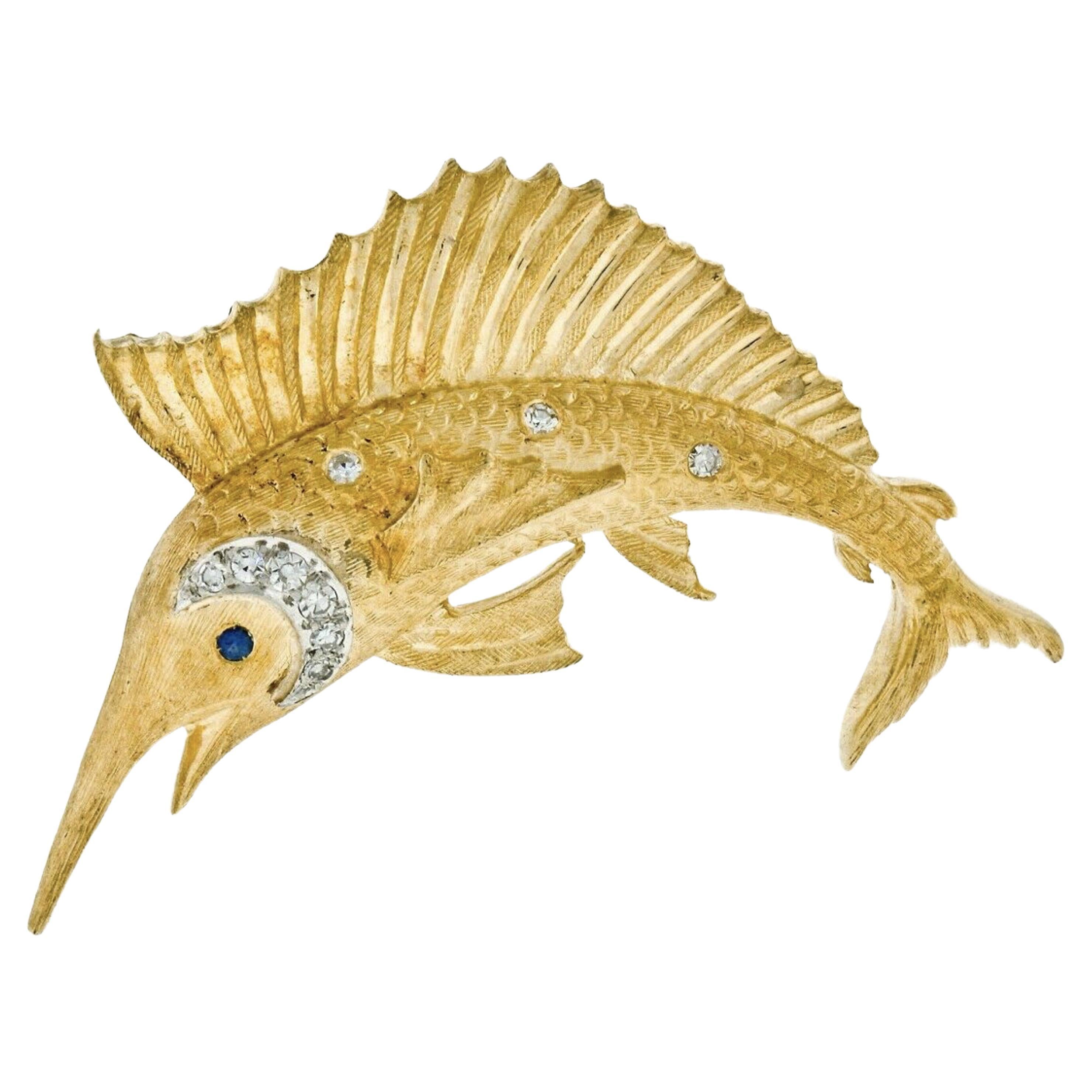 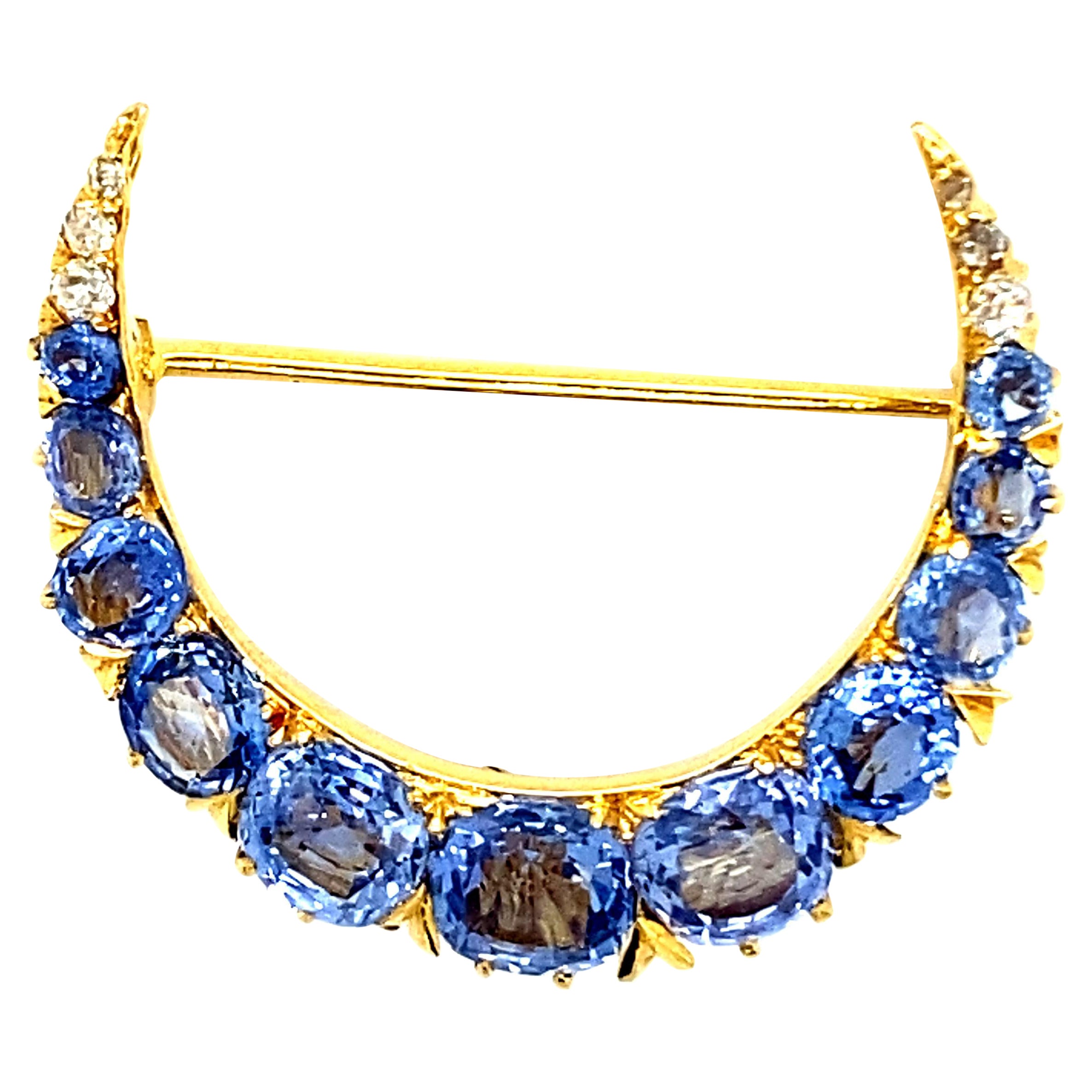 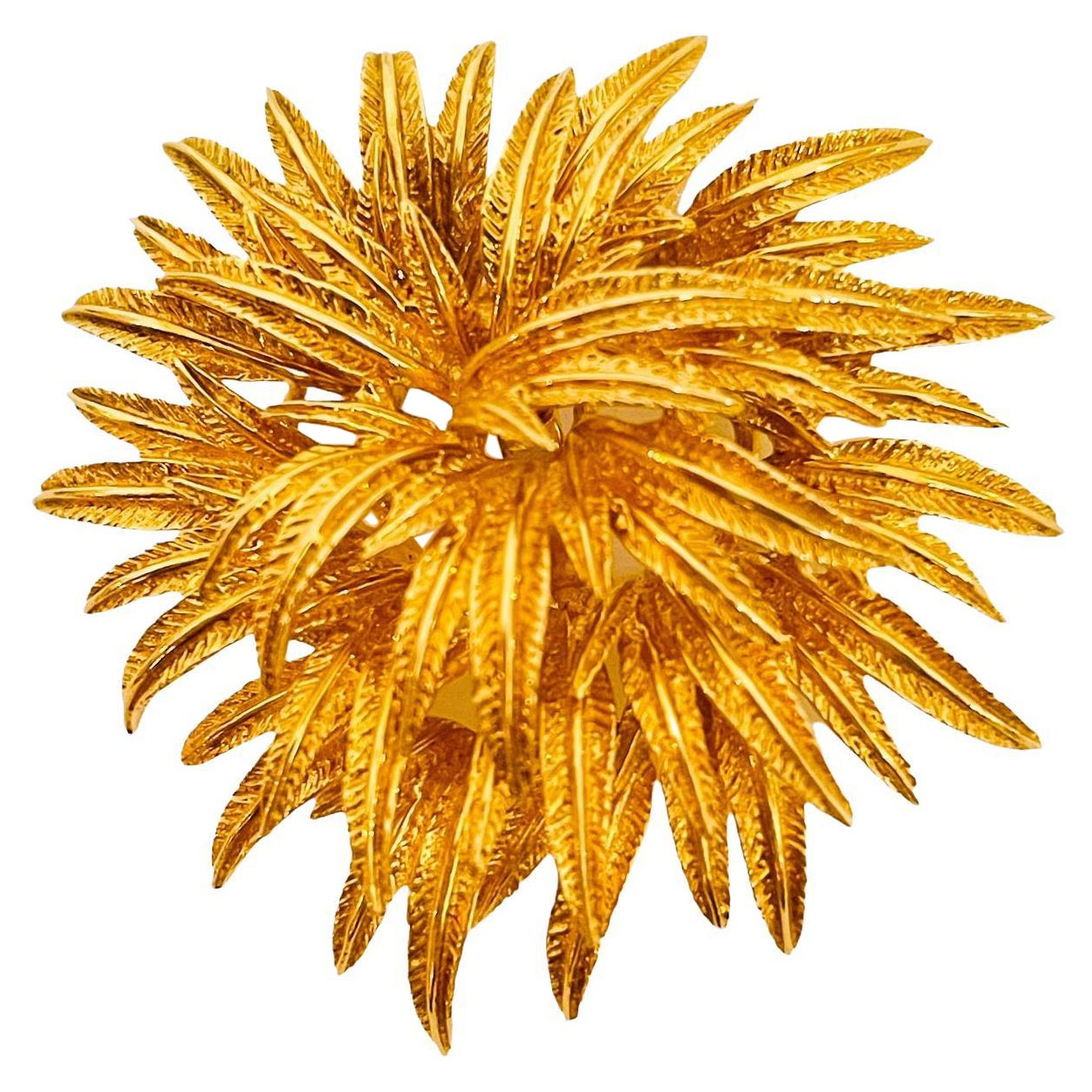 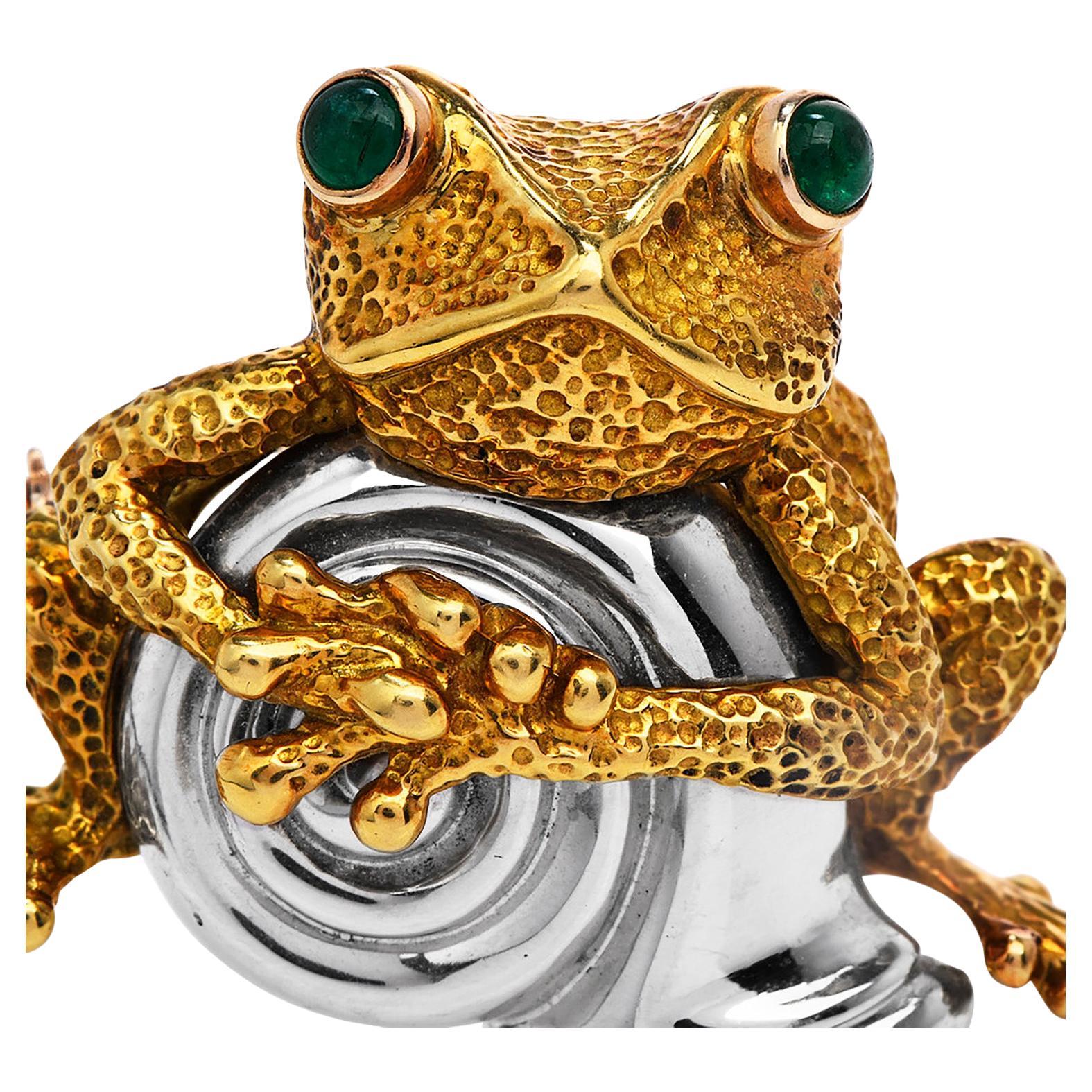 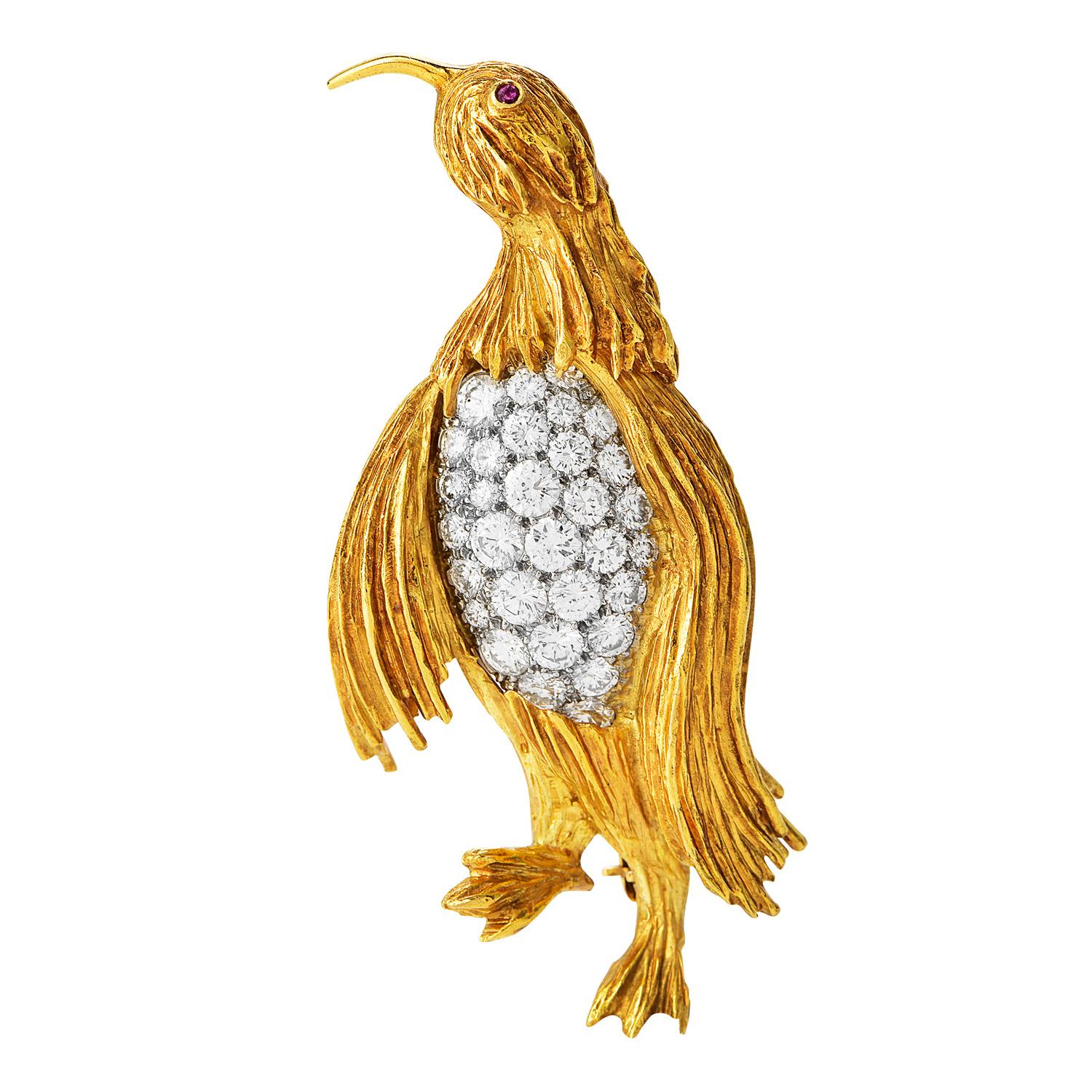 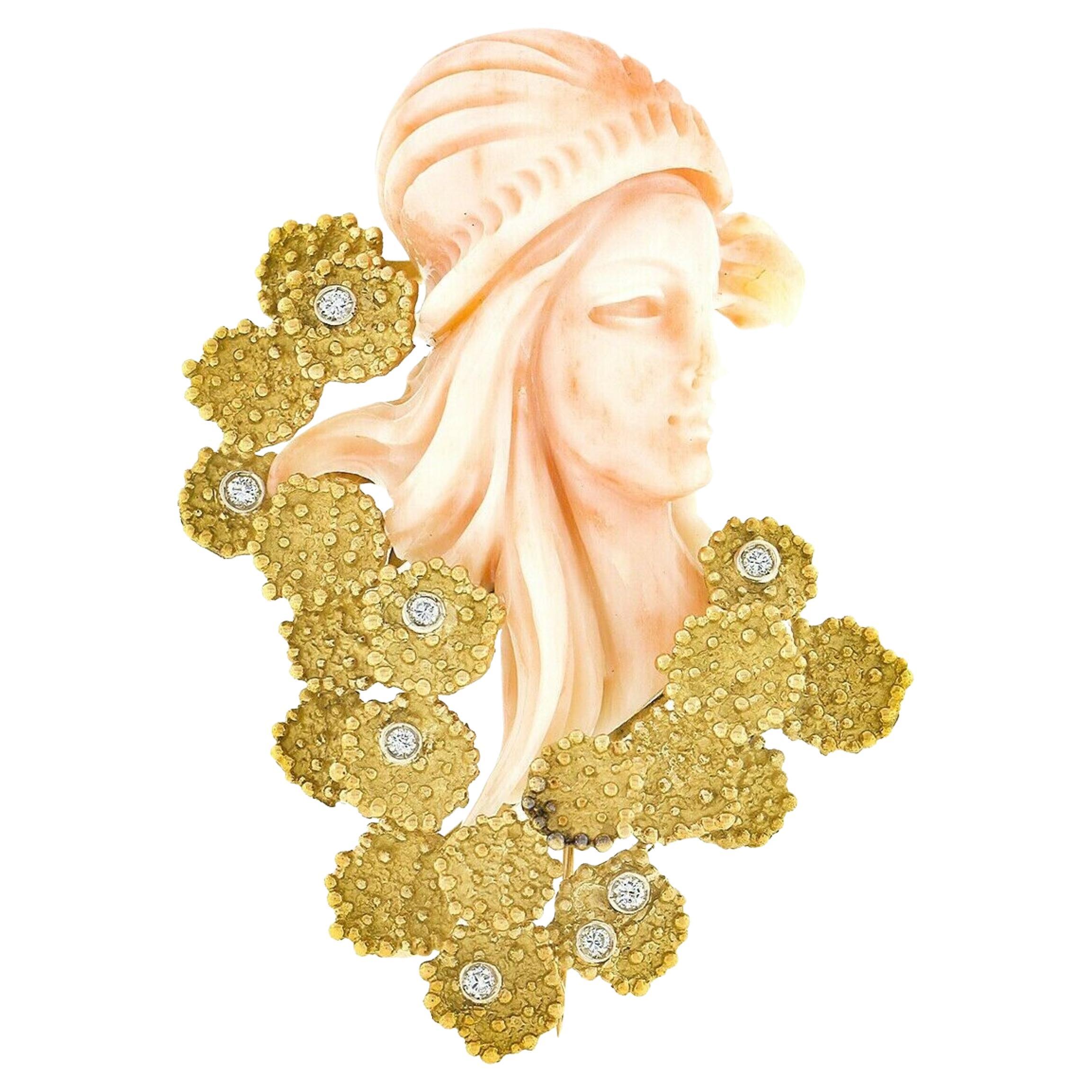 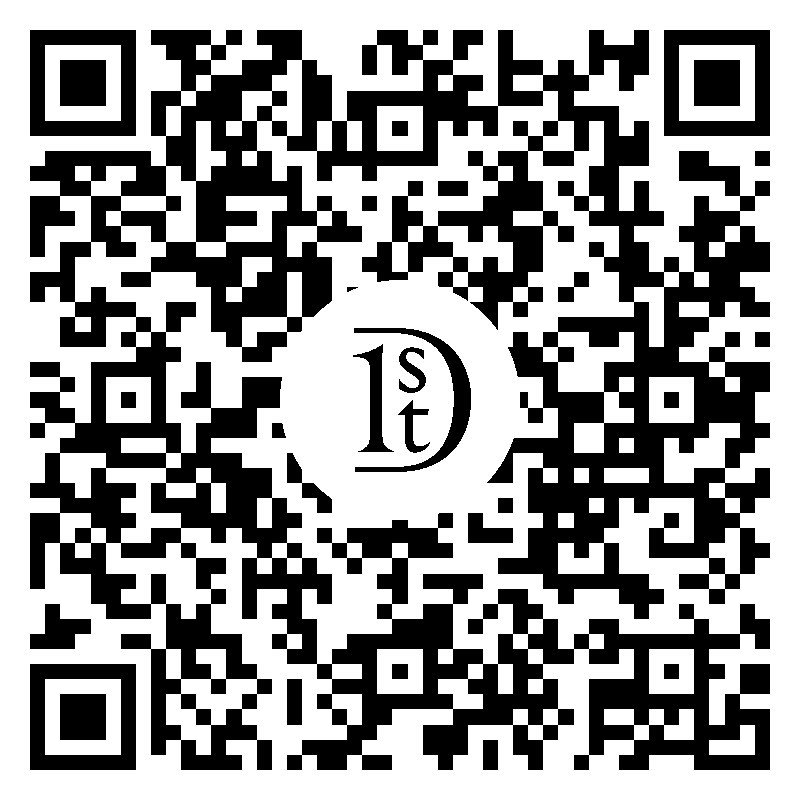 Designed by Tiffany & Co.
The cutout Roman numerals that prominently circle the Atlas bangle resemble in their strong lines the numbers on an old clock. Visitors to the Tiffany & Co. flagship on Fifth Avenue in Manhattan only have to look up to see the timepiece that inspired this bangle and the entire Atlas collection. The Atlas clock was commissioned by Charles Tiffany in 1853 to preside over his store at 550 Broadway in New York’s Soho neighborhood. Sculptor Henry Frederick Metzler, who specialized in figureheads for ships, carved the wooden statue of a nine-foot-tall Greek god who carries a large clock on his shoulders. When Tiffany moved uptown to Union Square and then to Fifth Avenue, the bronze-coated Atlas clock was relocated, too, and installed above its current home. John Loring (b. 1939) joined Tiffany & Co. as its design director in 1979 and adopted a “back to basics” approach. He put that perspective into practice in designing the Atlas watch, a stylish modernist timepiece introduced in 1983 that features raised Roman numerals indicating the hours as they do on the icon’s clockface. It was a celebration of the retailer’s heritage while innovating on its designs. In 1995, the full Atlas collection was launched. Bangles, rings, earrings, watches and even housewares have debuted over the years. The collection has remained such a favorite that in 2014, the Atlas collection was revisited under design director Francesca Amfitheatrof with new takes on its classic motif. The Atlas bangle has also evolved over the years, with variations ranging from refined versions in plain gold to lavish models detailed with diamonds. On each piece, the nod to the Atlas clock endures, a sophisticated symbol of the influential history of this revered American jewelry company. 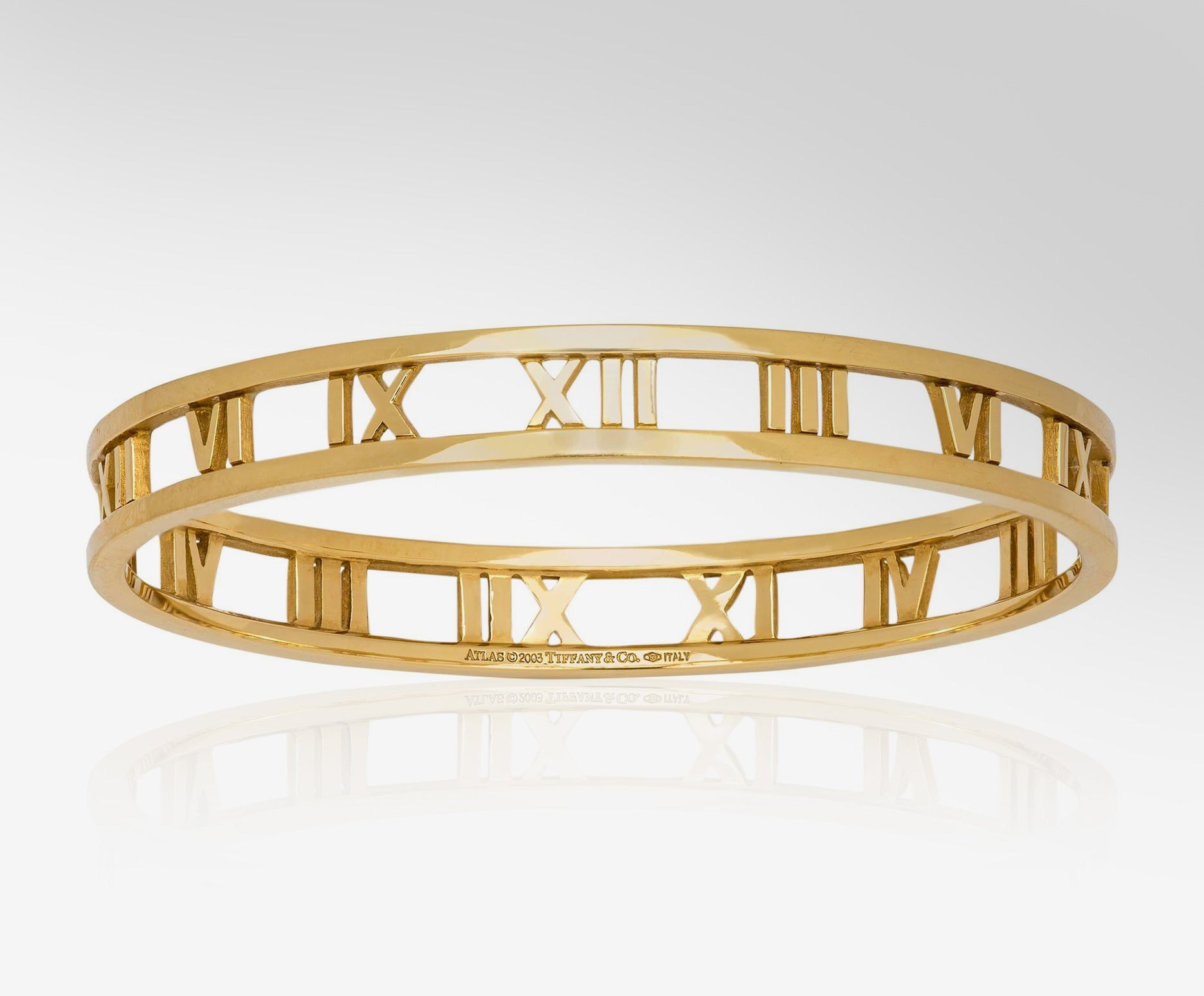 Shop The Atlas Bangle
About the Seller
5.0
Located in Miami, FL
Recognized Seller
These prestigious sellers are industry leaders and represent the highest echelon for item quality and design.
Platinum Seller
These expertly vetted sellers are 1stDibs' most experienced sellers and are rated highest by our customers.
1stDibs seller since 2013
750 sales on 1stDibs
Typical response time: 1 hour
More From This Seller

$6,925
Tiffany & Co. 1970's Gold Onyx Tiger's Eye Pendant/Pin
By Tiffany & Co.
Located in New York, NY
Signed jewelry always seems to stand out in the crowd, doesn't it? True to form in the case of this exceptionally chic Tiffany pin/pendant in simple bold lines with arcs of strong ...
Category 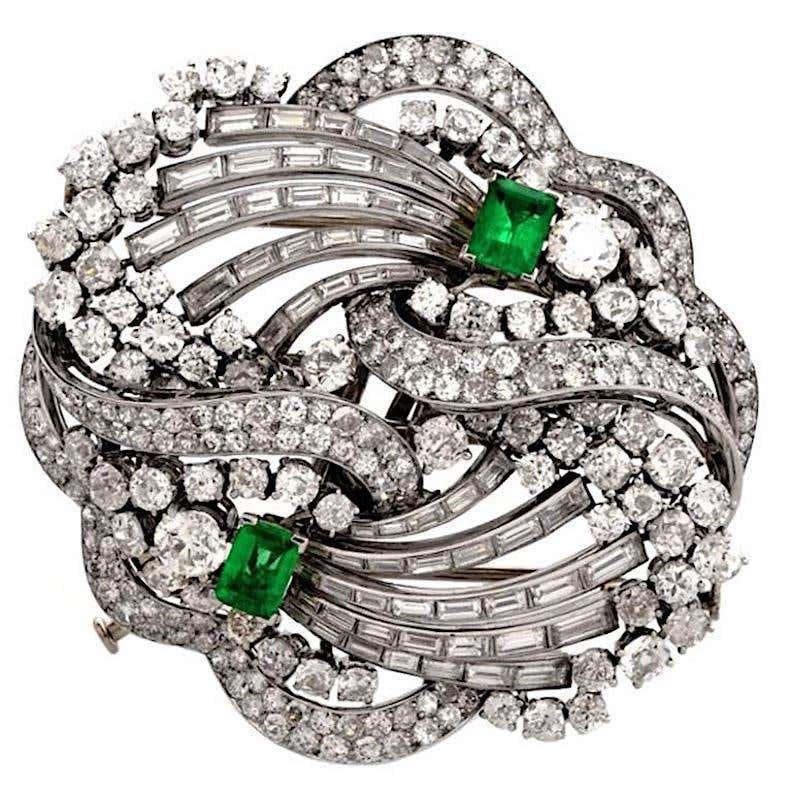 Though it sparkles with more than 27 carats of diamonds, this multifaceted gem delivers more than just dazzle.