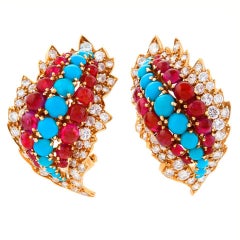 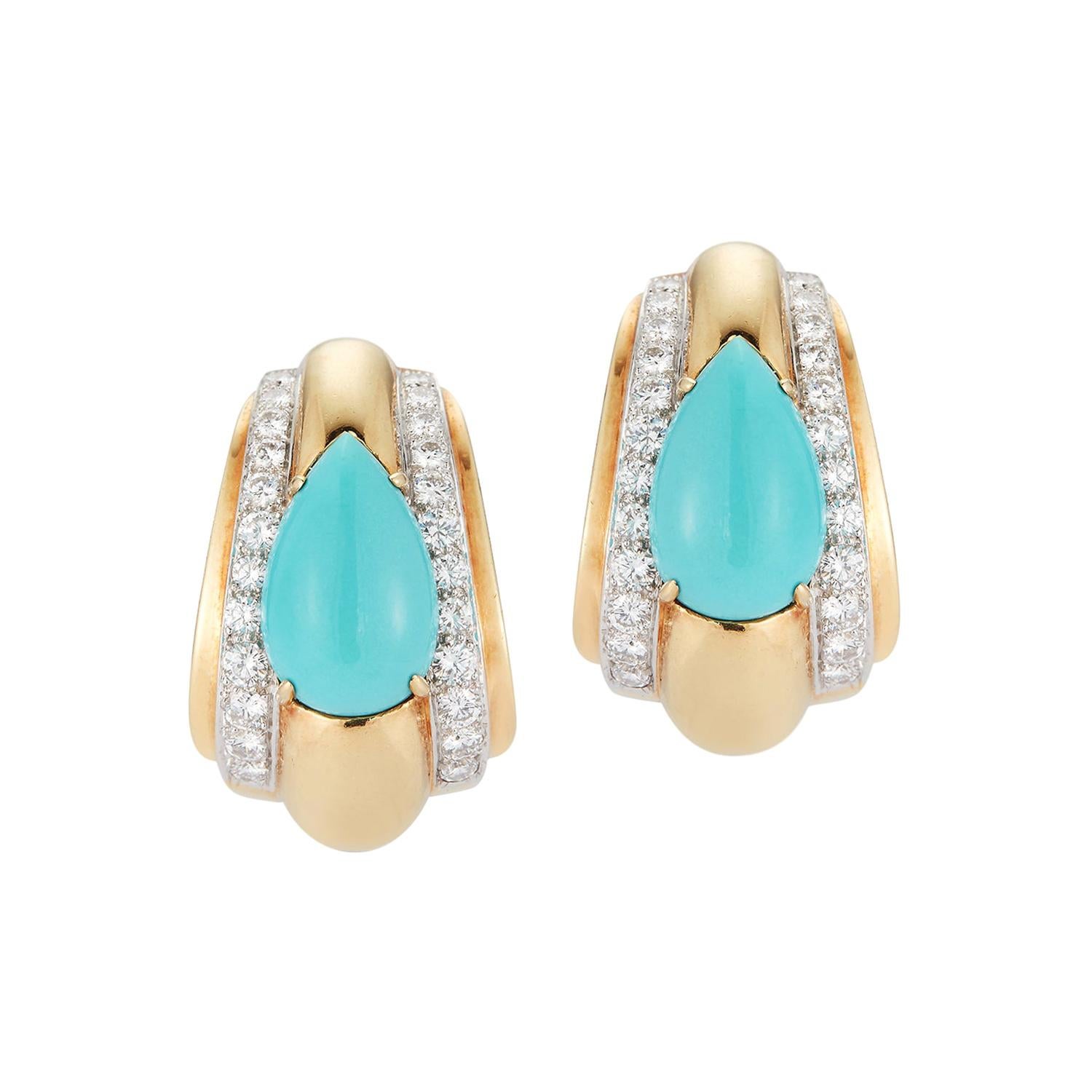 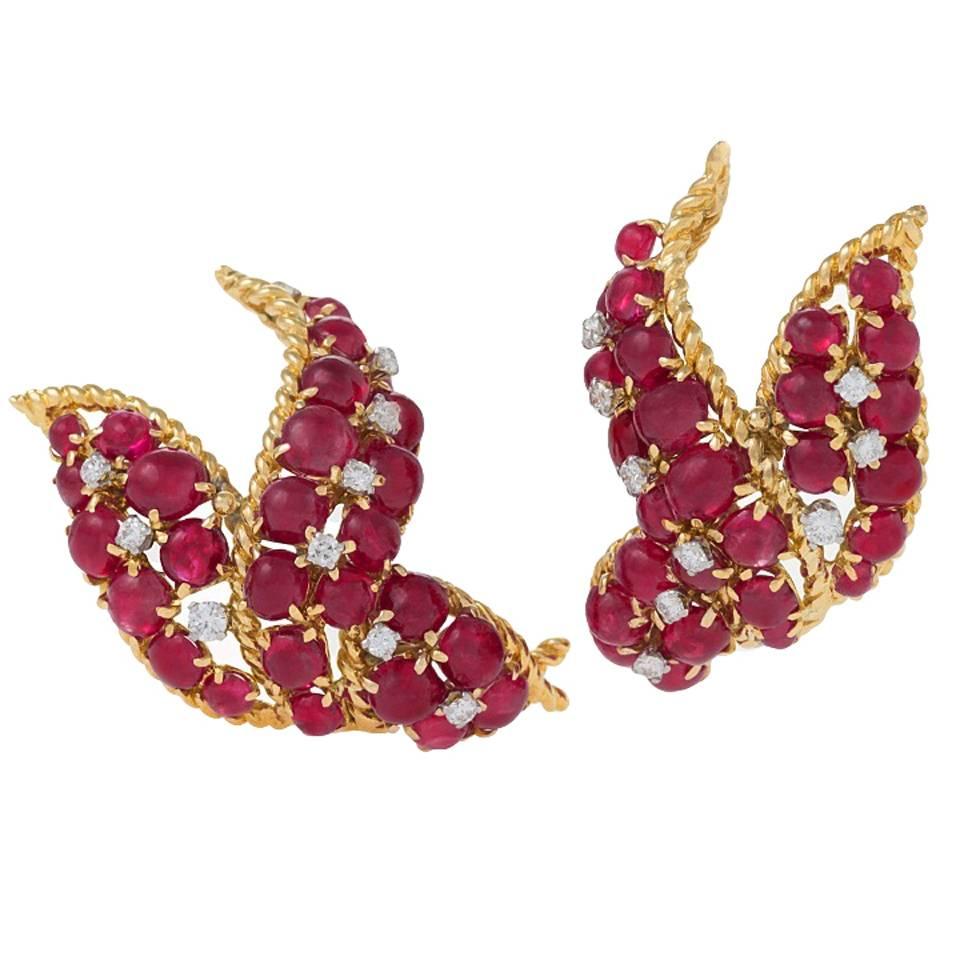 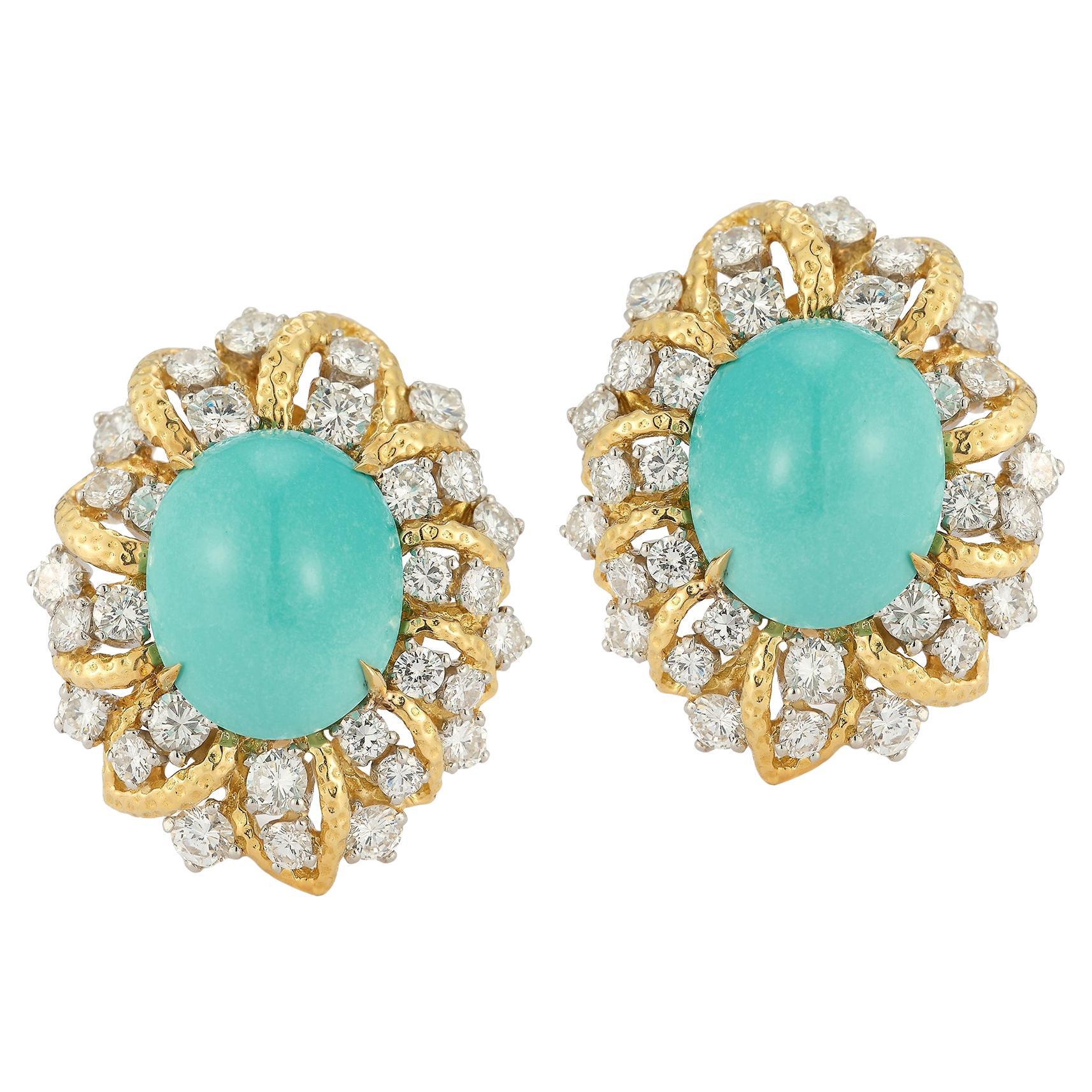 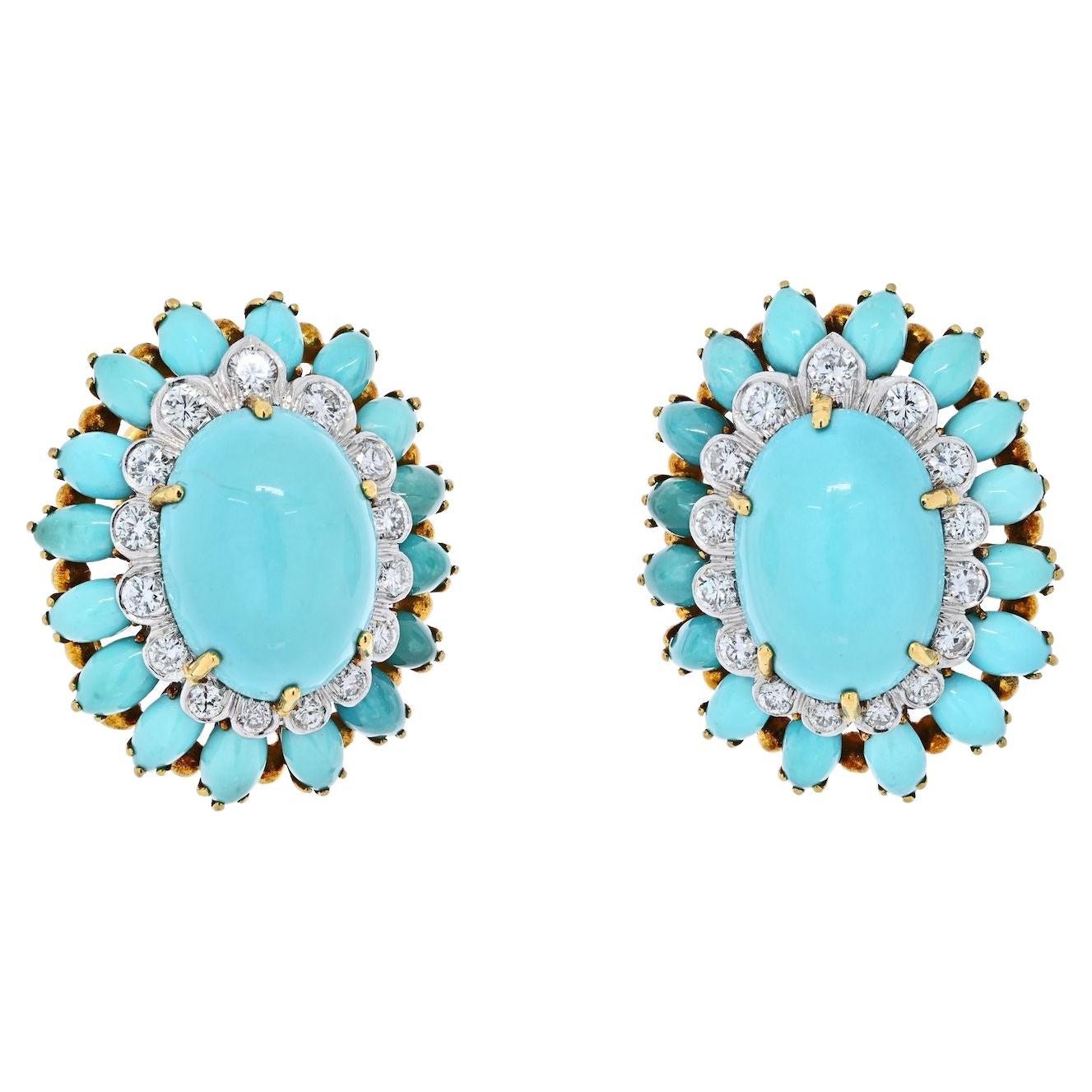 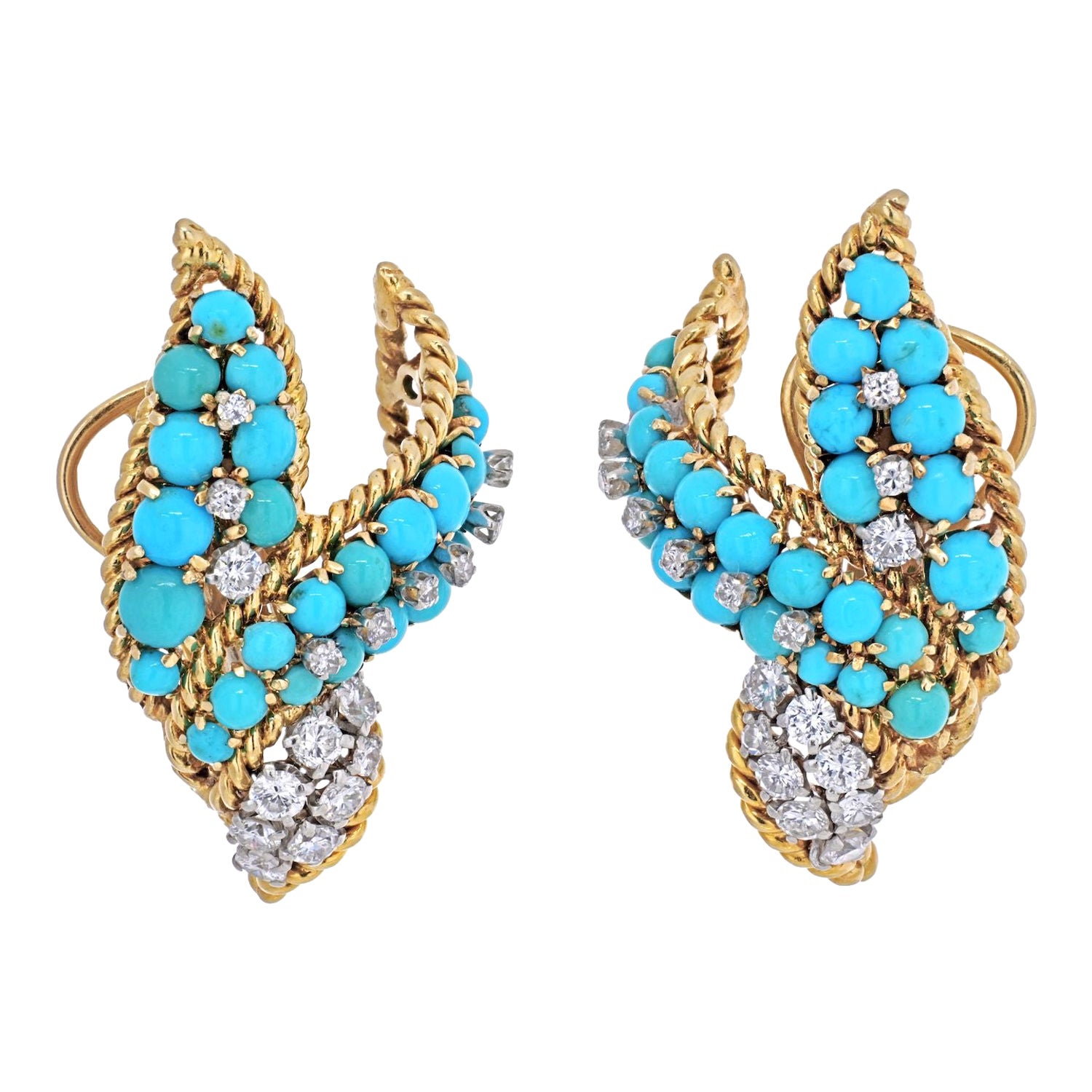 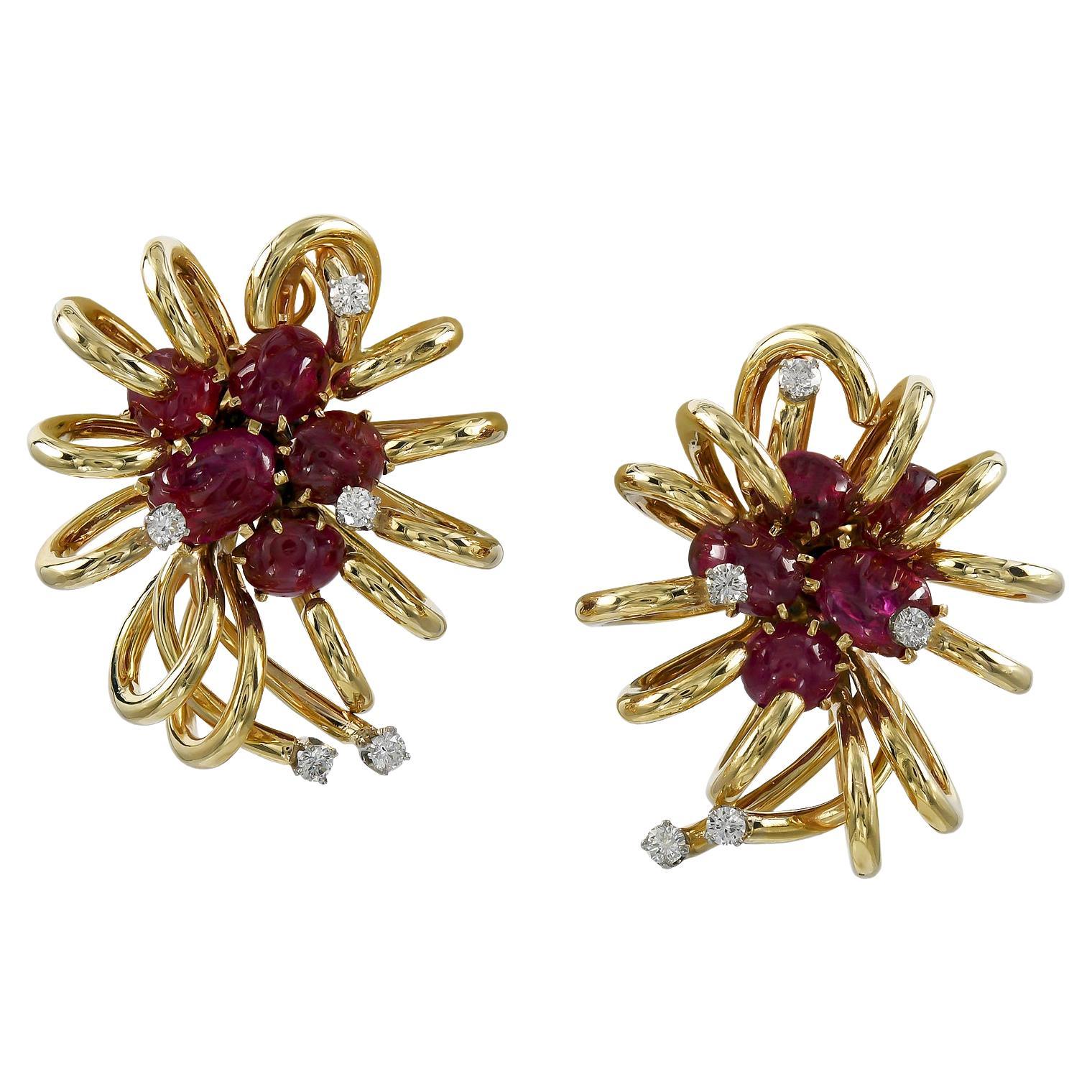 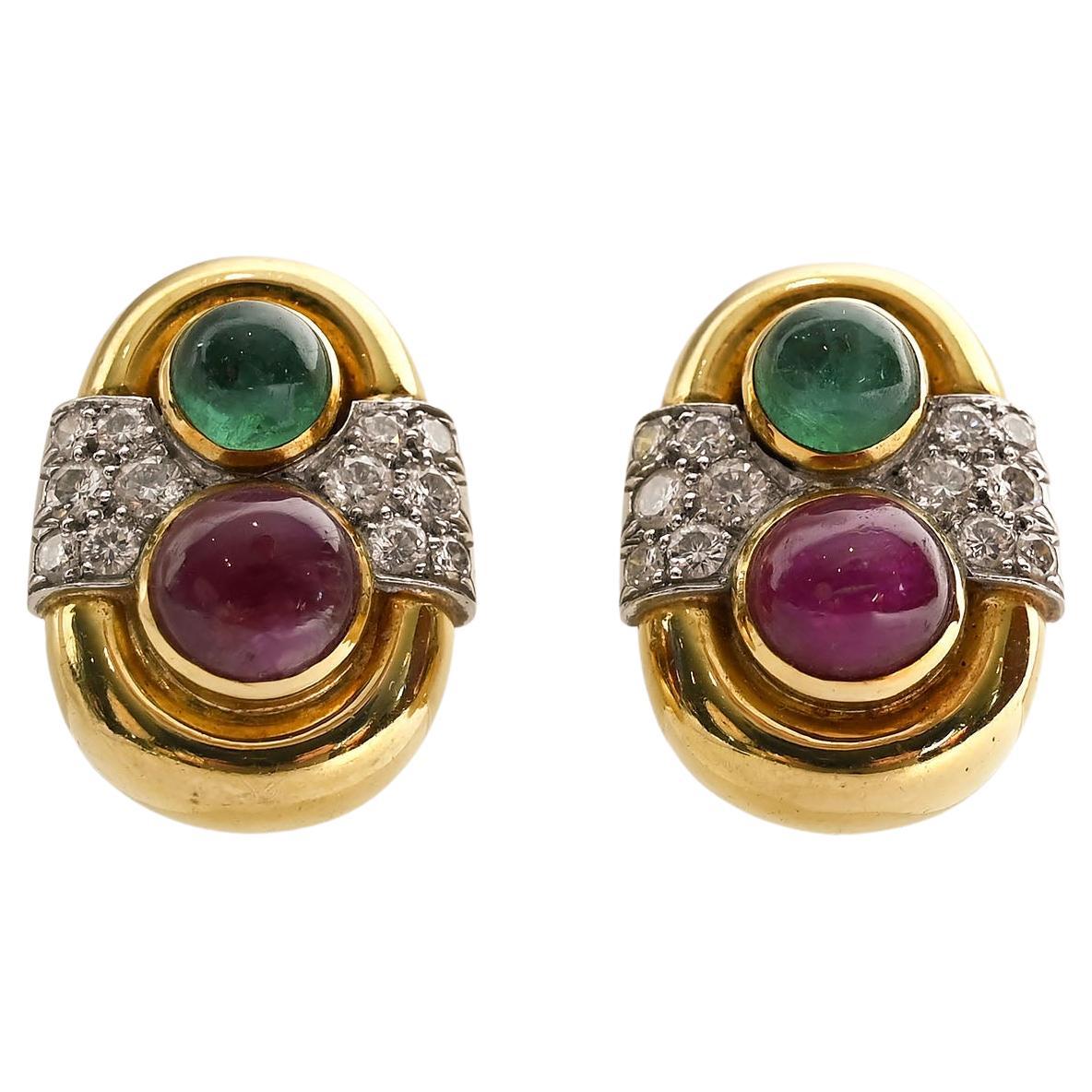 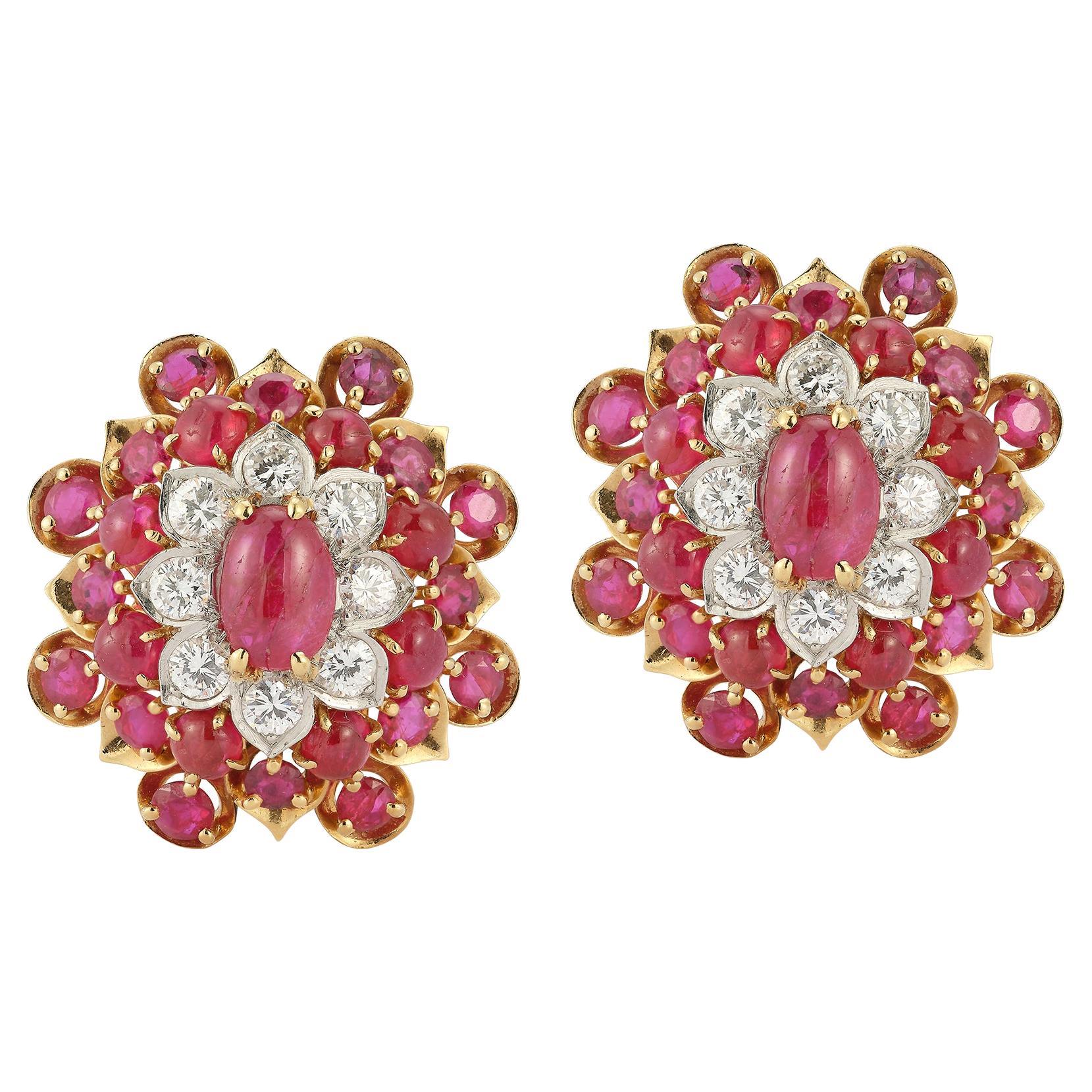 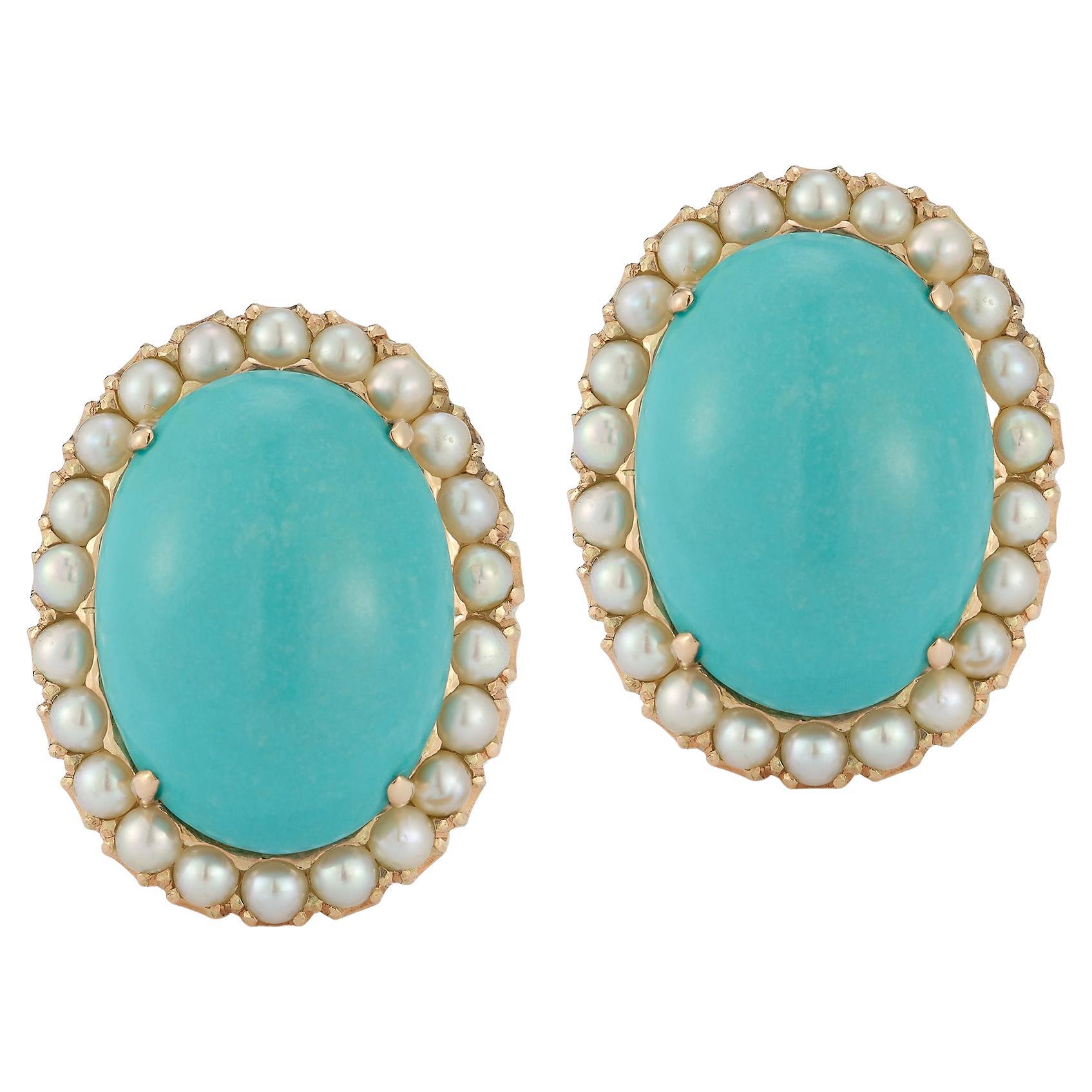 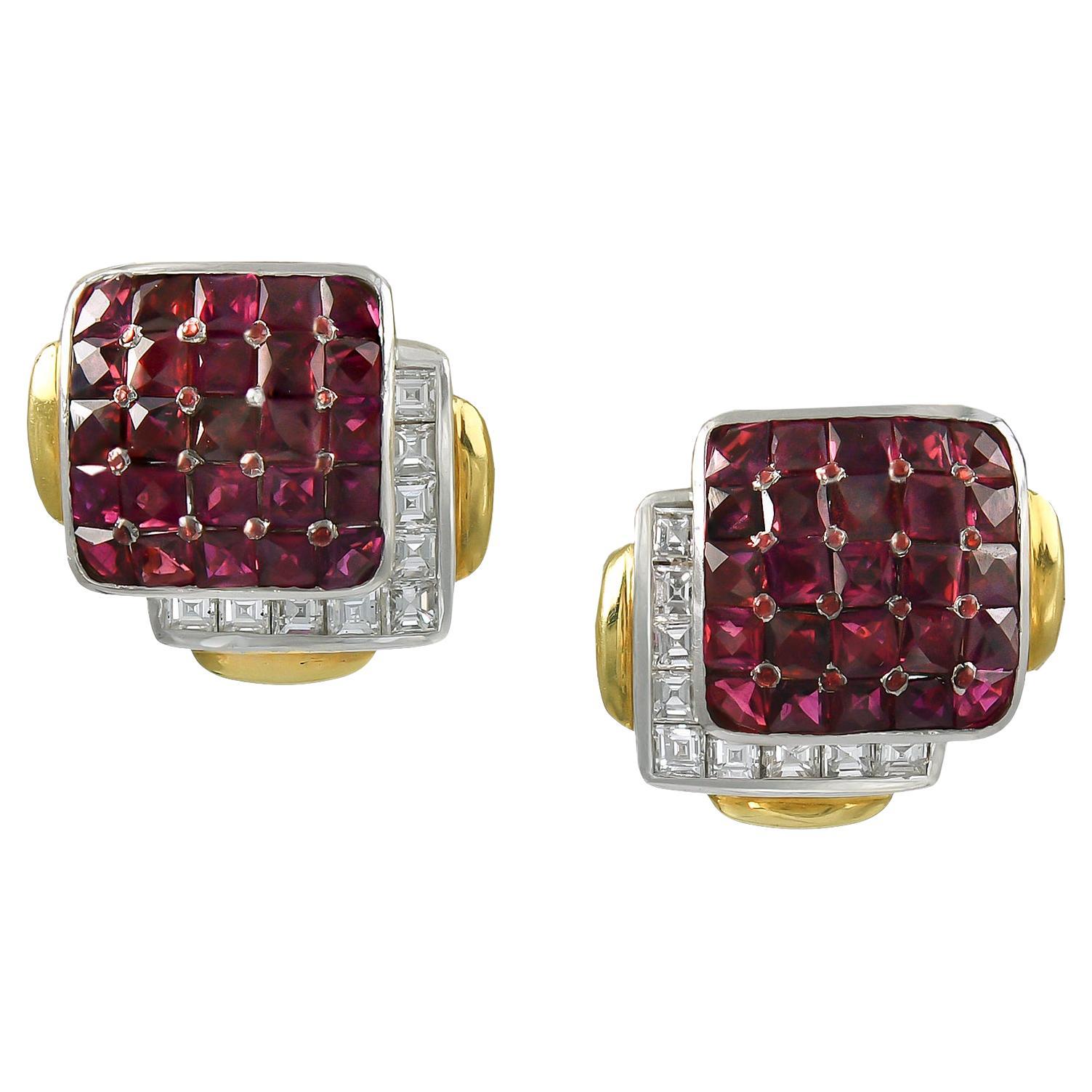 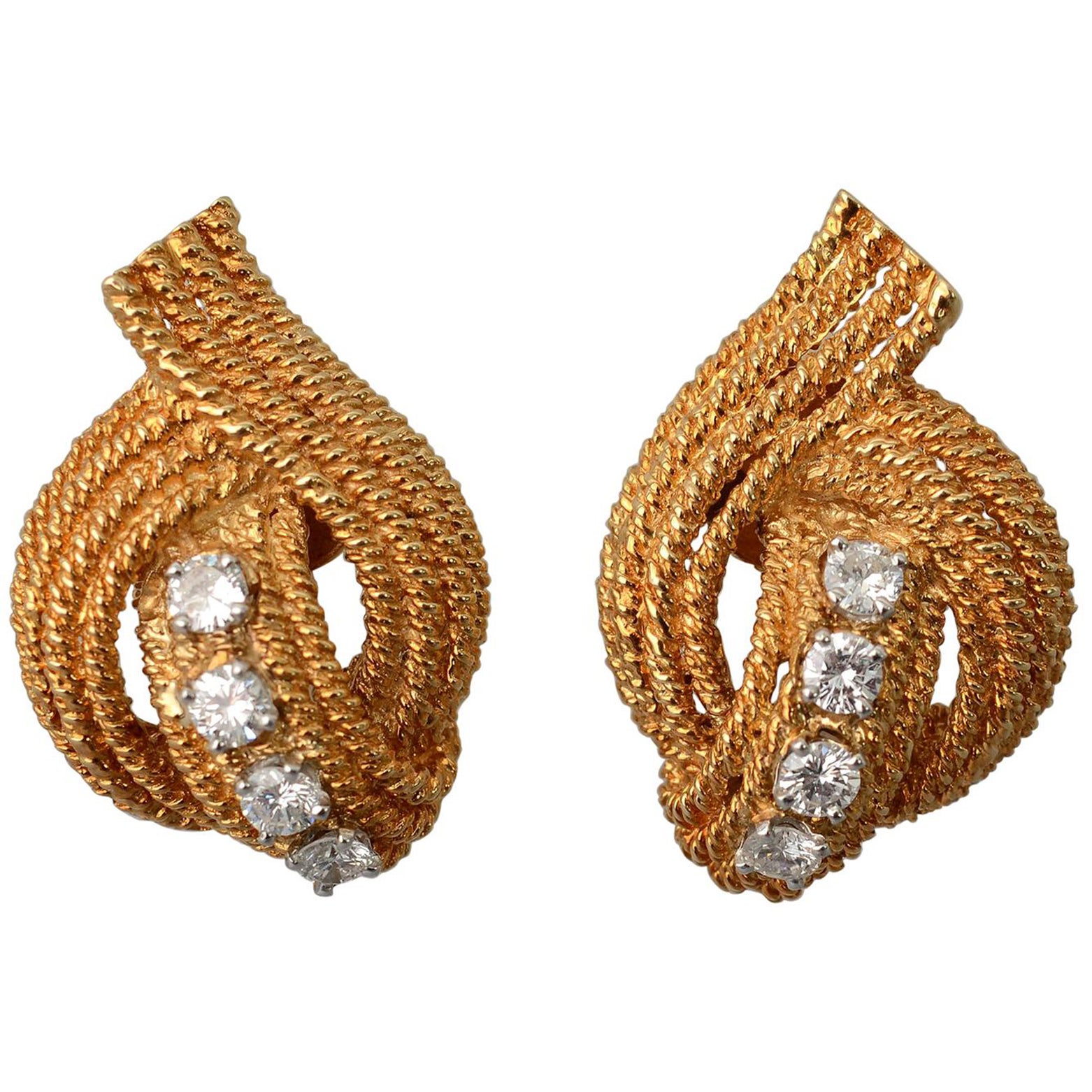 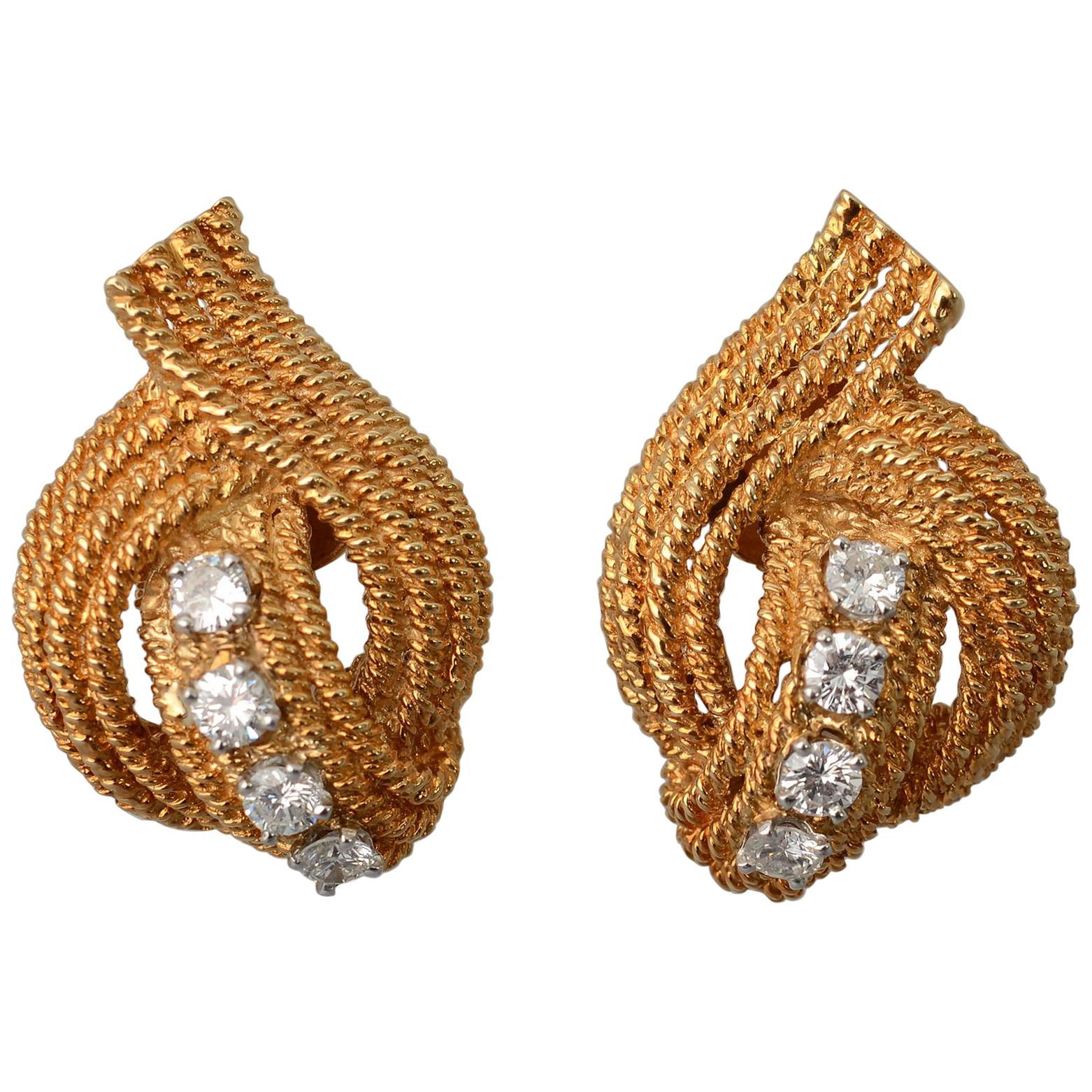 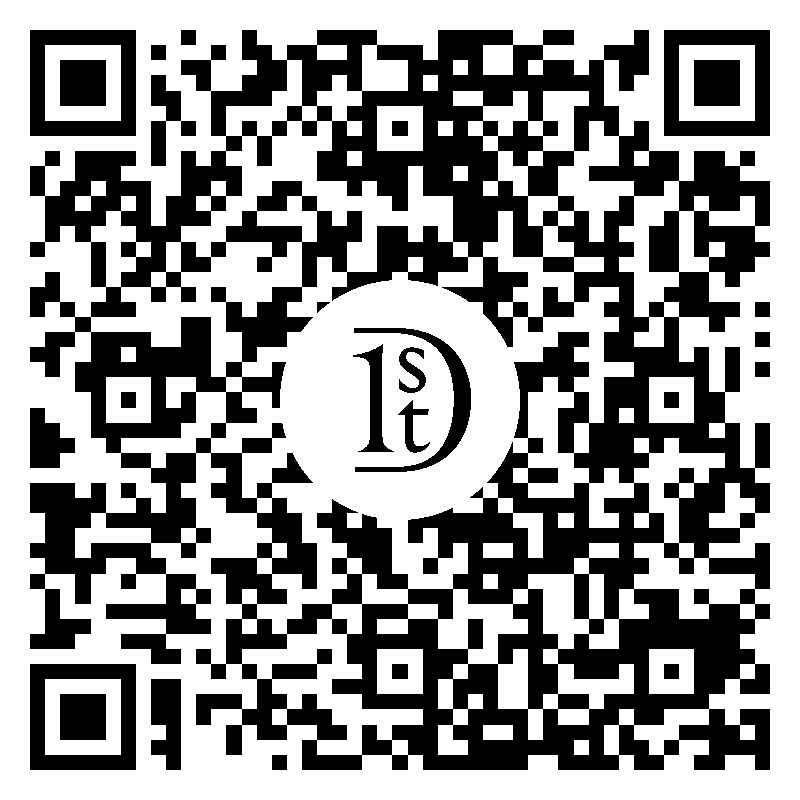 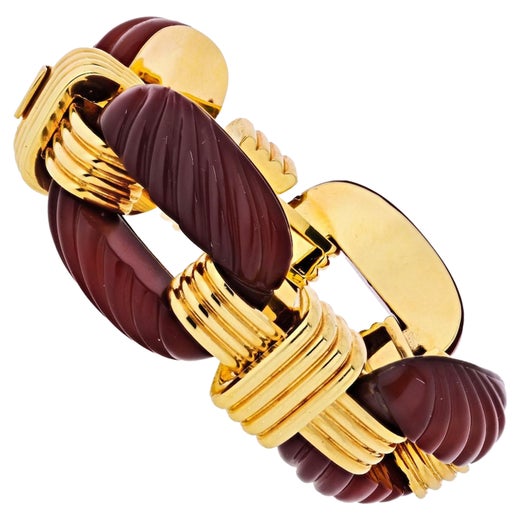 The North Carolina native apprenticed with his uncle, a silversmith, before moving to New York, where he established David Webb Inc. in 1948. He had no formal training in jewelry design. Instead, he culled inspiration from the ornamental styles of ancient Greece, Mesopotamia, Egypt and the Americas, as well as the traditions of India and China — influences discernible in such pieces as his collar necklaces and talisman-like sautoirs.

Webb’s first animal bracelet was produced in 1957. His most famous, the zebra, took shape in 1963; its stripes now form the company’s logo. Although Webb died in 1975, his company continues to produce designs drawn from his extensive archives, and every piece is still made in the workshop above its Madison Avenue store.

Find an alluring collection of David Webb jewelry on 1stDibs, including earrings, brooches and other accessories.

About the Seller
4.8
Located in New York, NY
Recognized Seller
These prestigious sellers are industry leaders and represent the highest echelon for item quality and design.
Established in 1971
1stDibs seller since 2010
99 sales on 1stDibs
Typical response time: 7 hours

Gold and Platinum Earrings with Diamonds, Sapphires and Corals by David Webb

$6,500
David Webb White Enamel Tiger Stripe Clip Earrings
By David Webb
Located in New York, NY
Created in the 1960s-1970s, these tiger half hoop clip earrings are composed of 18K gold and enamel. Each slightly tapered half hoop earring with omega clip back is ornamented with p...
Category

$15,000
David Webb Ruby and Diamond Three Stone Ring
By David Webb
Located in New York, NY
Created by David Webb in the 1970s, this three stone ruby and diamond ring is set in platinum and 18K gold. The asymmetrical cluster of ruby cabochons framed by round brilliant cut d...
Category

$18,500
David Webb Diamond, Ruby and Emerald Earrings
By David Webb
Located in Darnestown, MD
David Webb oval shaped earrings, each with a cabochon ruby and emerald. On either side are three rows of diamonds with an approximate weight of 1.2 carats. The diamonds are E color; ...
Category

$47,000
David Webb Gold Diamond Earrings
By David Webb
Located in Darnestown, MD
Elegant gold and diamond ear clips by David Webb. Each earring has 4 diamonds with a total weight of approximately 1.25 carats. They are surrounded by three rows of twisted gold in a...
Category