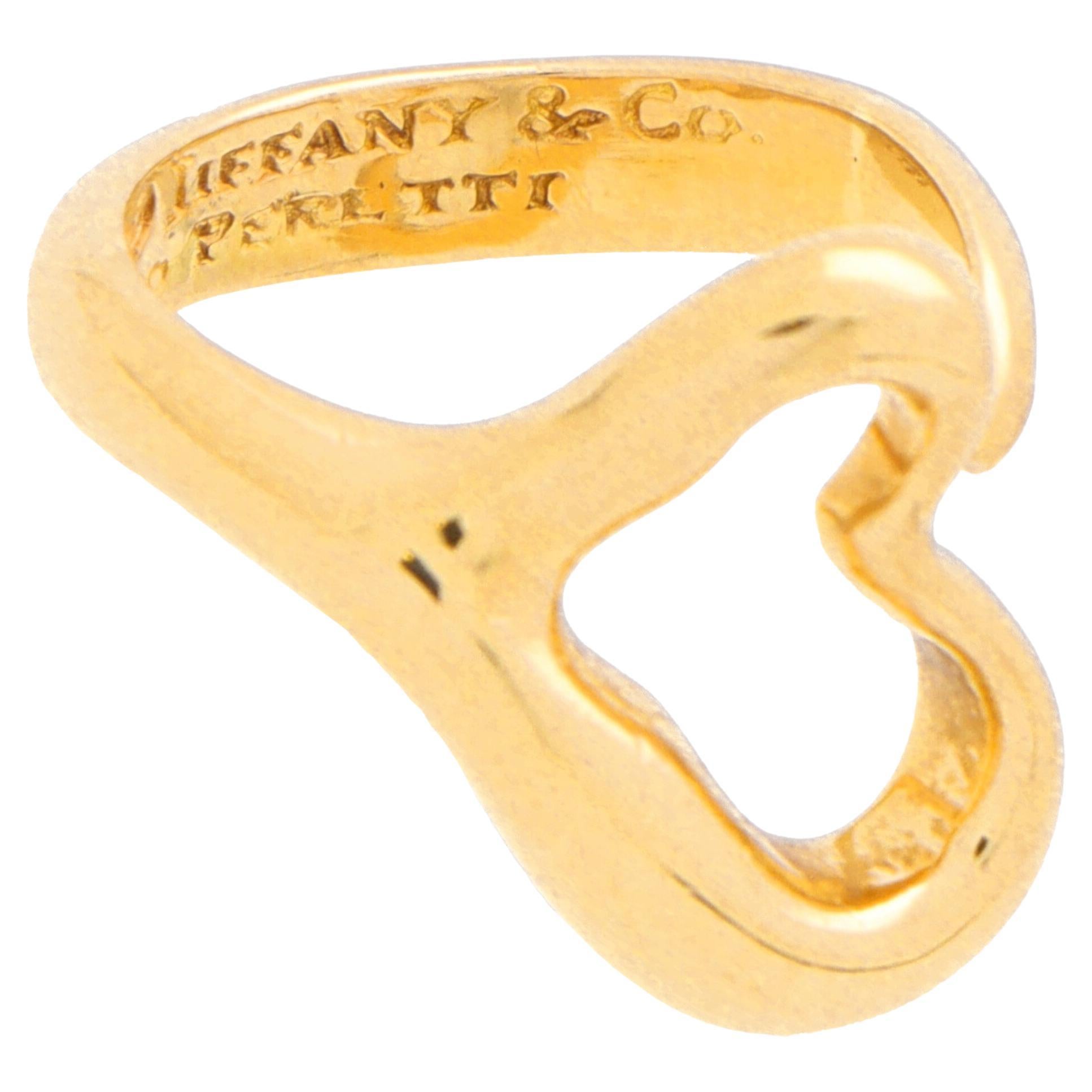 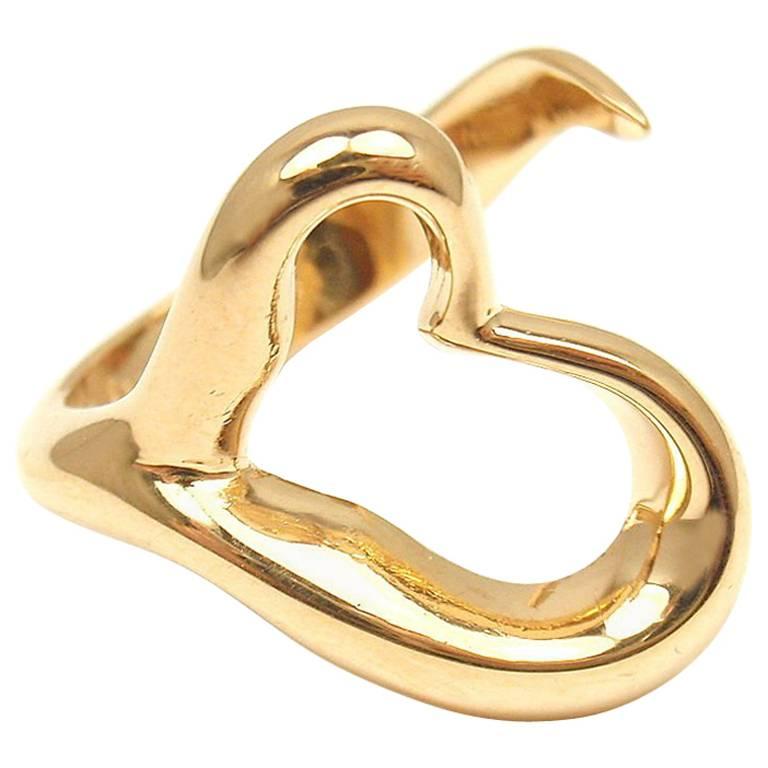 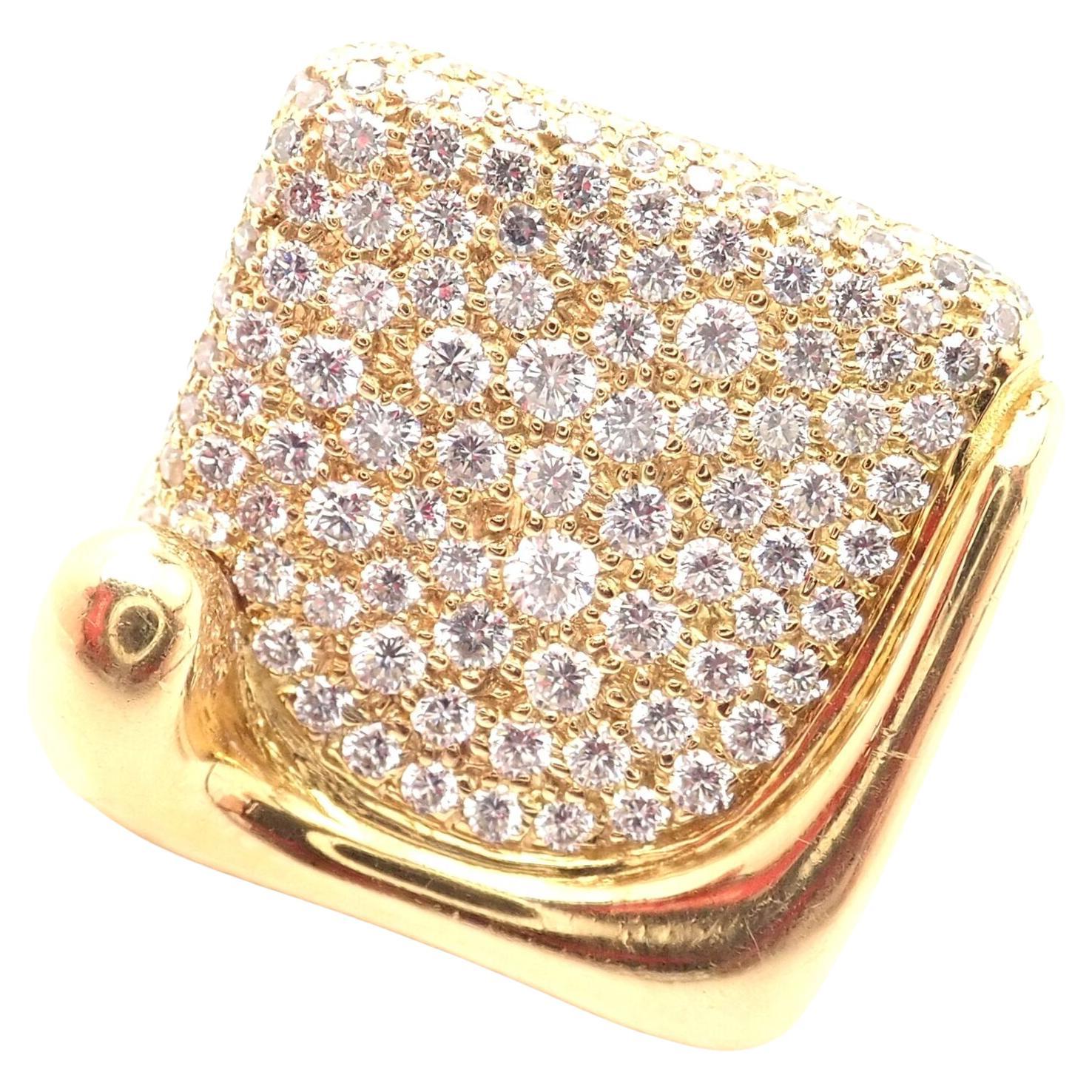 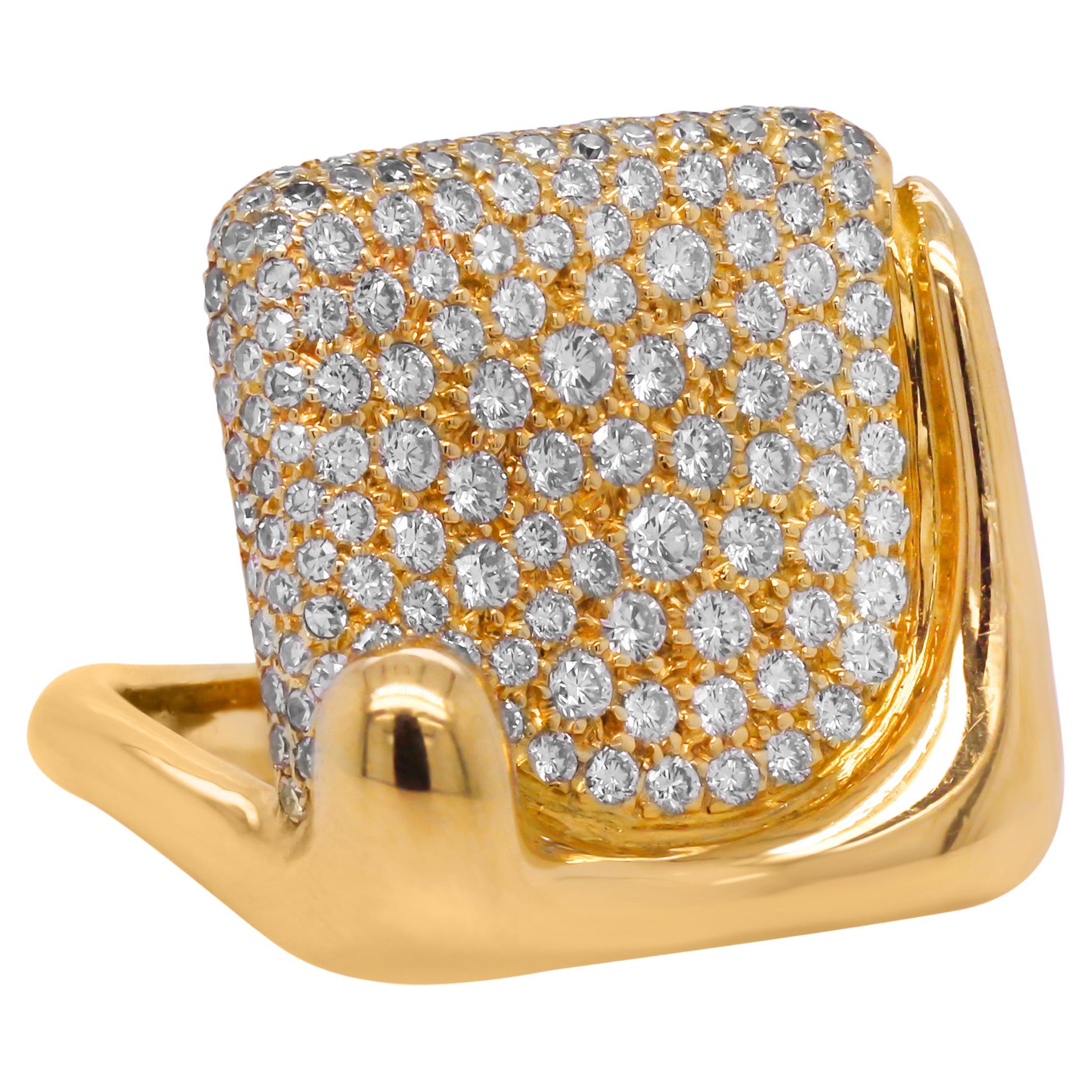 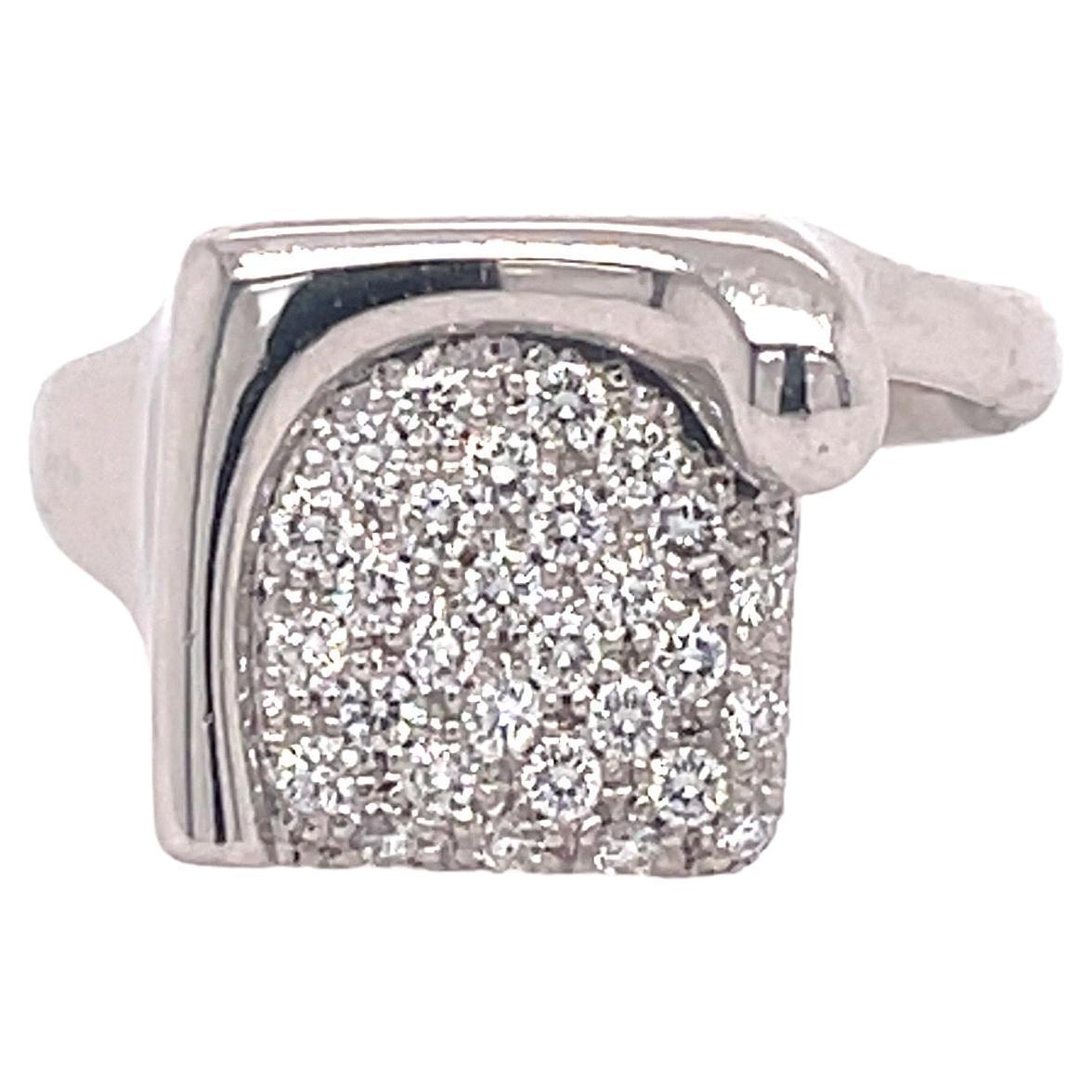 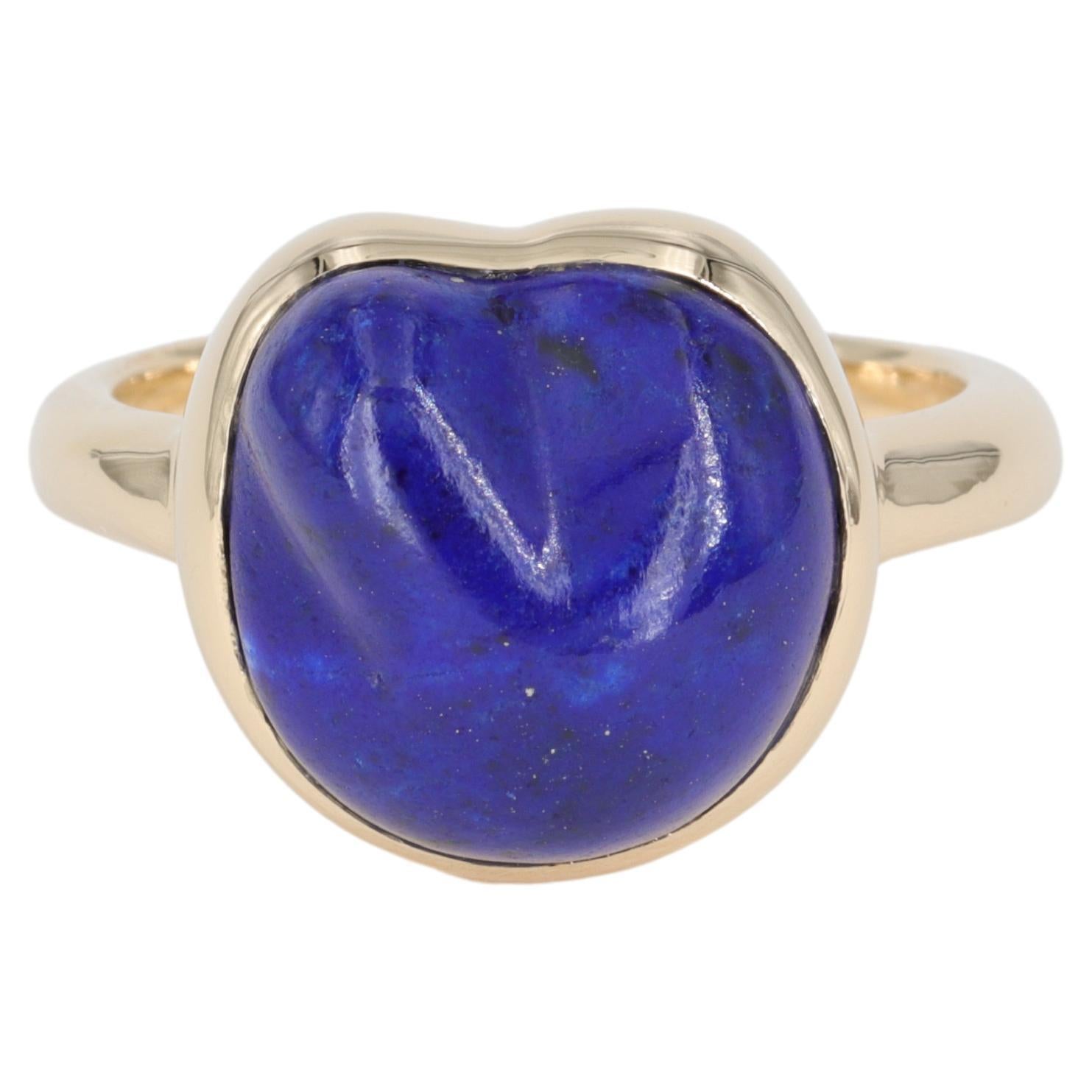 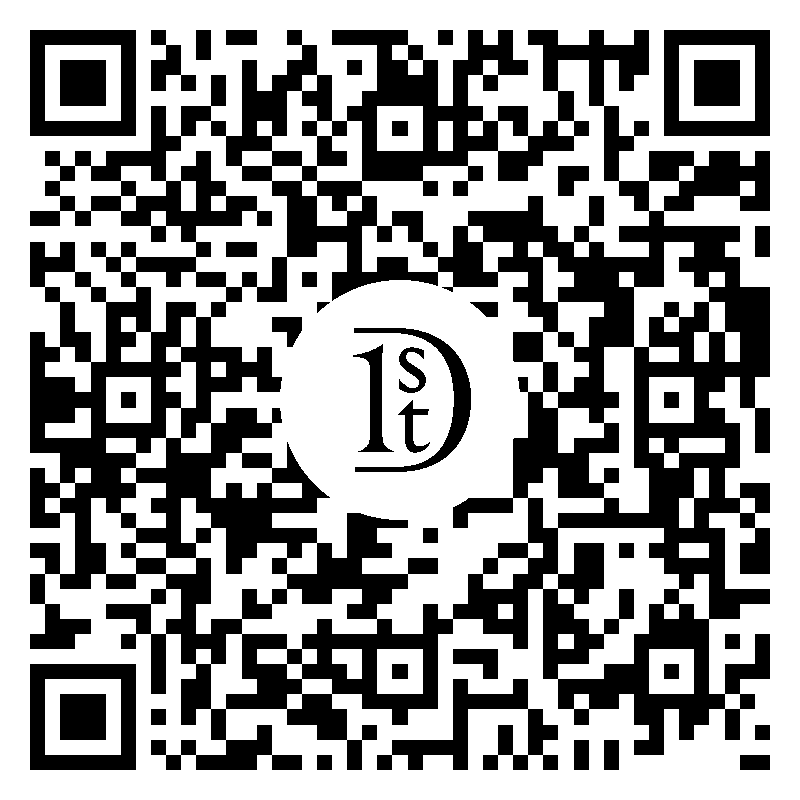 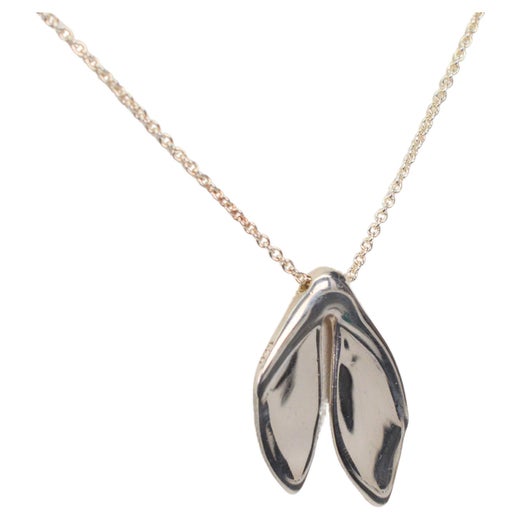 By the time the Italian-born Peretti (1940–2021) arrived in New York City, she’d already studied design in Rome, worked for a Milanese architect and taught Italian, French and skiing in Switzerland. She settled on interior design as her potential career path but then chose an altogether different route: modeling. Peretti modeled in Barcelona, Spain, and on the advice of Wilhelmina Cooper — a former model who’d by then founded Wilhelmina Modeling Agency — moved to Manhattan in 1968. When she relocated, Peretti was inspired to pick up jewelry design.

About the Seller
5.0
Located in Philadelphia, PA
Platinum Seller
These expertly vetted sellers are 1stDibs' most experienced sellers and are rated highest by our customers.
1stDibs seller since 2017
260 sales on 1stDibs
Typical response time: <1 hour
More From This Seller