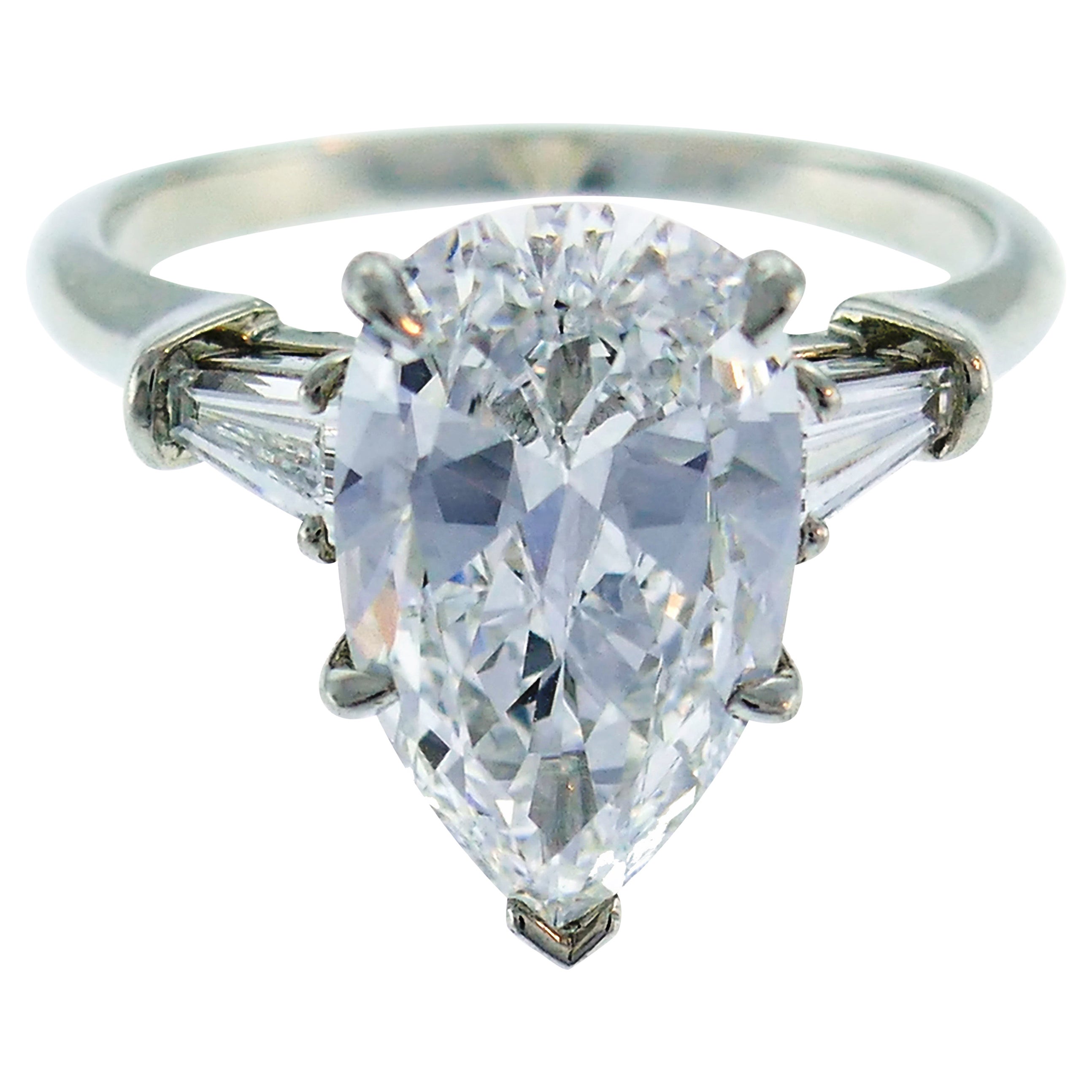 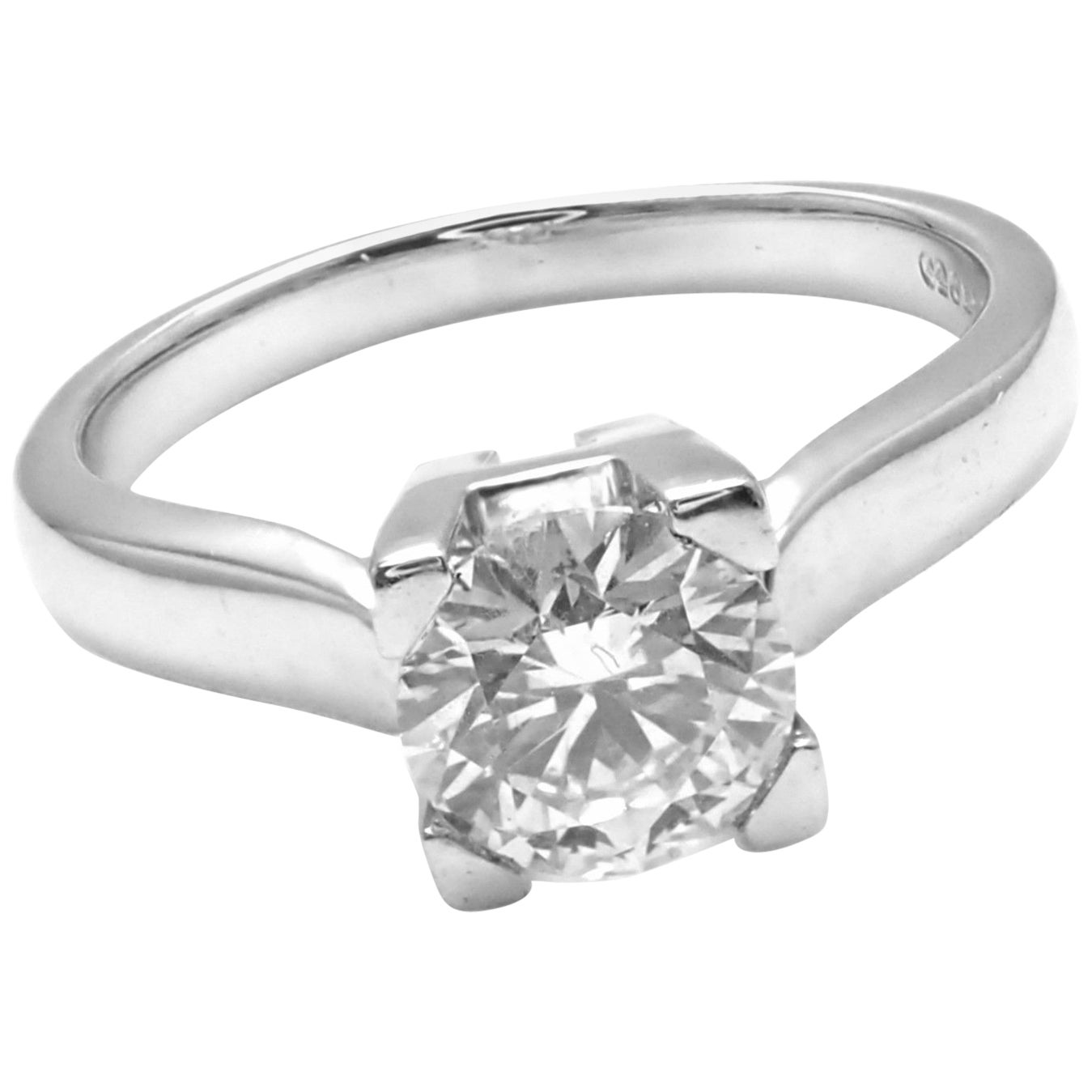 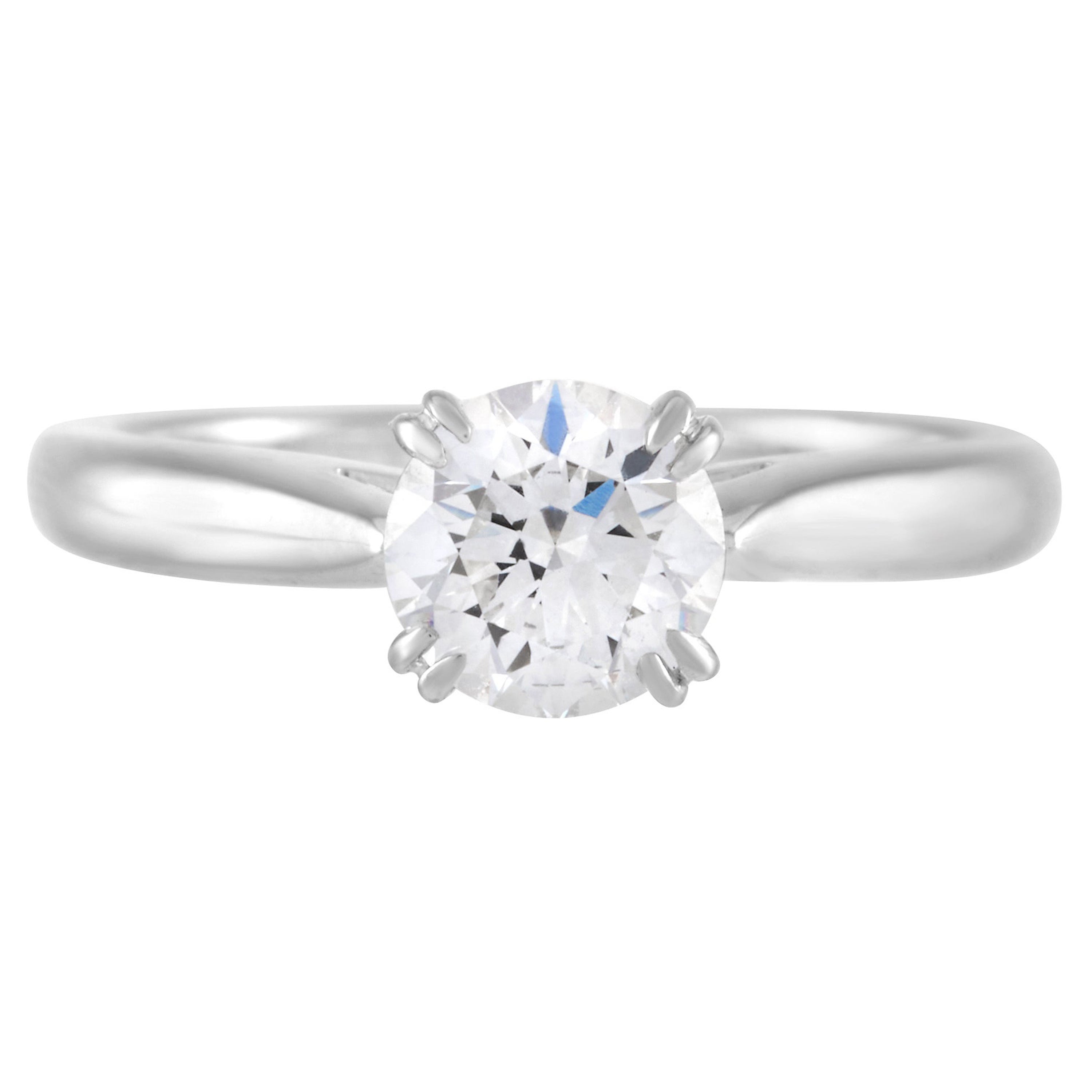 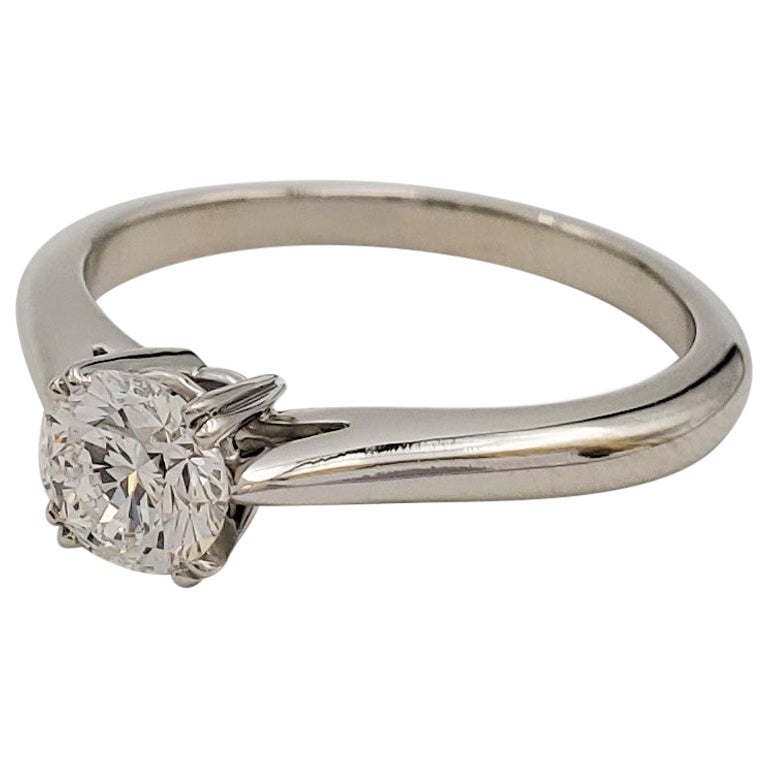 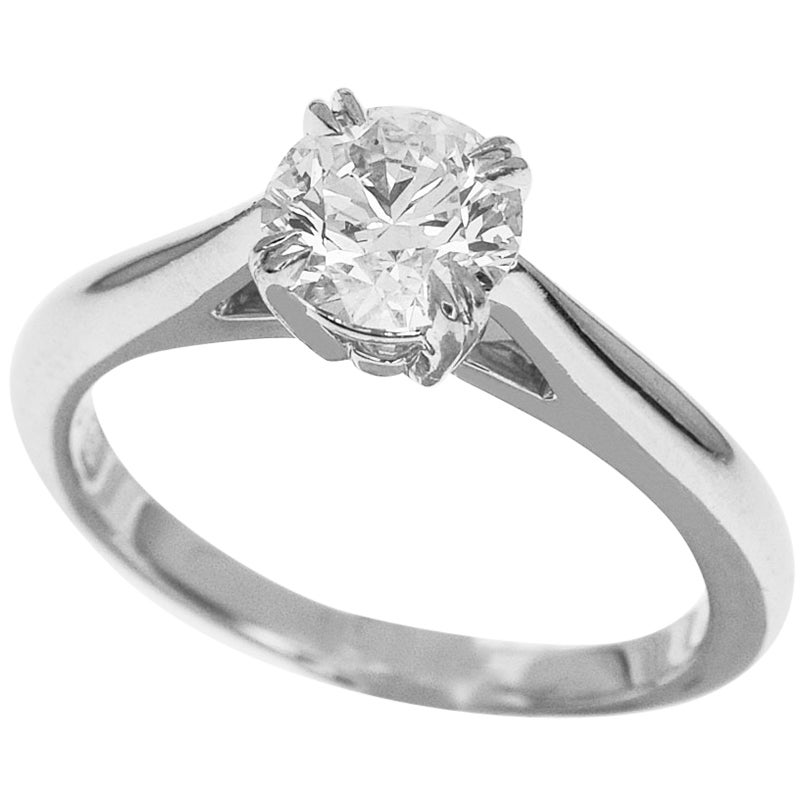 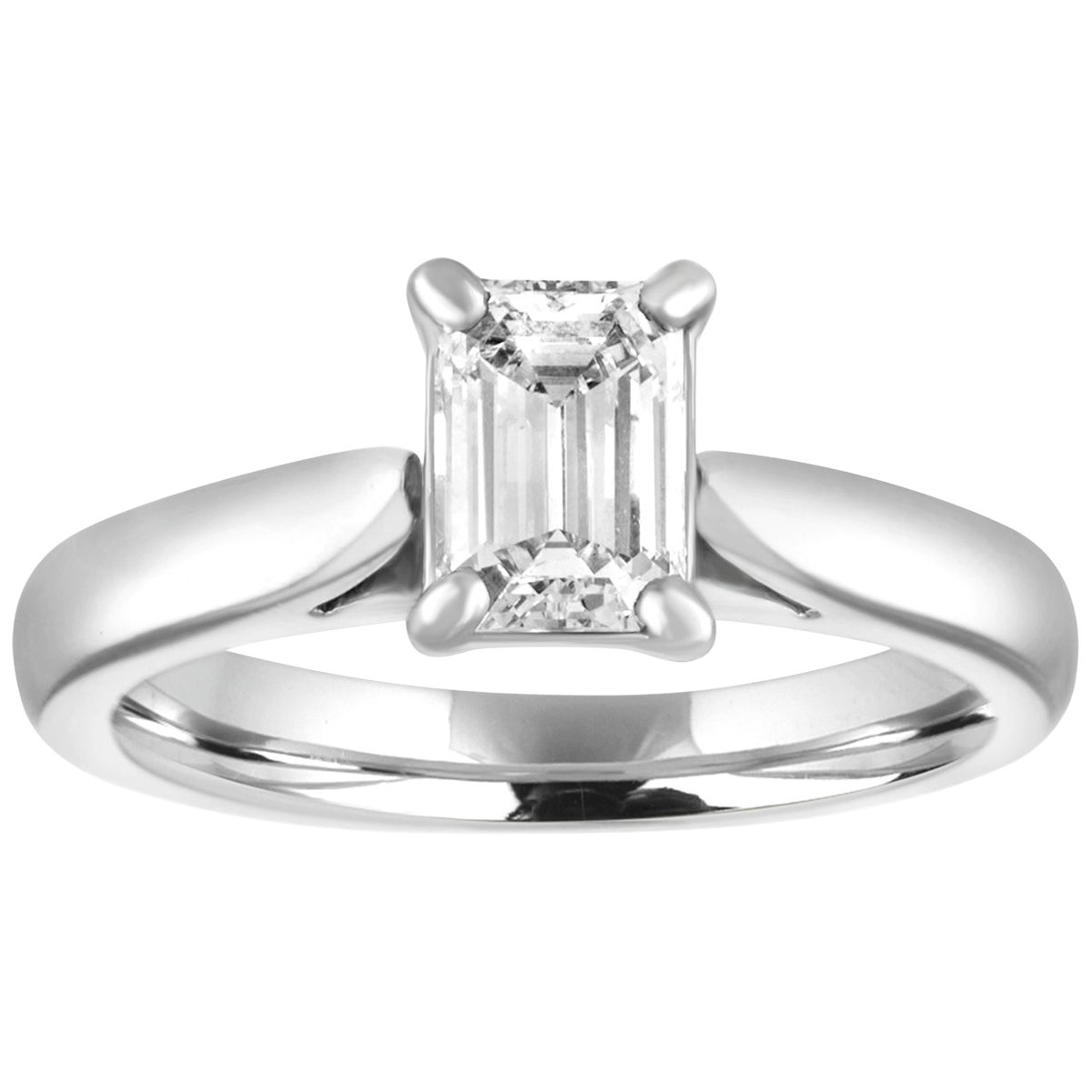 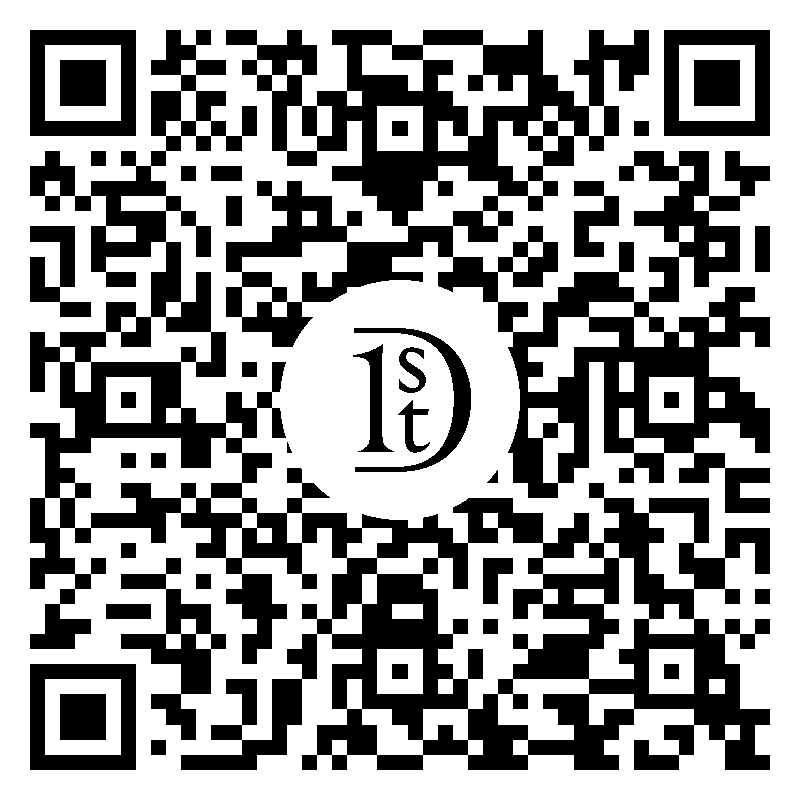 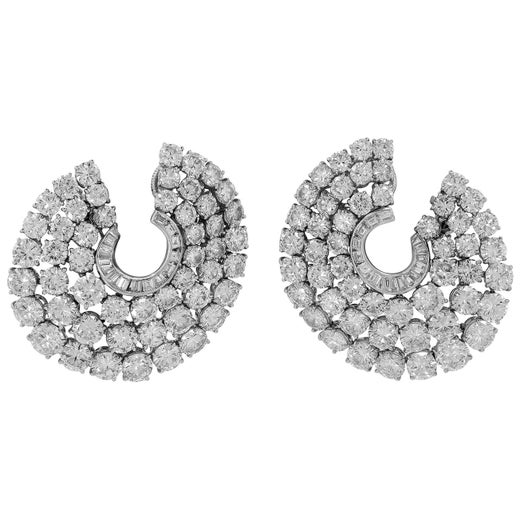 Among the famed gemstones that Harry Winston (1896–1978) encountered over the course of his career was the Hope diamond, which he donated to the Smithsonian Institution in 1958. Often heralded as the “King of Diamonds” and the “Jeweler to the Stars,” as one of the first to recognize the branding power of lending glitzy pieces of fine jewelry for red-carpet events, Winston was renowned for his eye for the finest of gemstones and the ability to design pieces in order to best show off their natural dazzle. Winston’s father had immigrated to New York from Ukraine and ran a small jewelry shop where a young Harry learned about precious stones, enough, the story goes, to identify a real emerald in a heap of pawnshop jewelry at the age of 12. His early success involved turning that eye to estate sale collections that he transformed by freeing gemstones from dated ornamentation, giving them new cuts and modern settings. He opened Harry Winston Inc. in 1932, where he influenced 20th-century-jewelry trends by always elevating the stones rather than adding the lavish decorations that had pervaded jewelry in the 19th century. The first of the celebrated diamonds to be purchased by Winston was the 726-carat uncut Jonker, acquired in 1935. Many others followed, including the 726.60-carat Vargas from Brazil which, in 1938, he tracked down across multiple continents after he read a brief newspaper notice about its discovery. The rarity and beauty of the gemstones he pursued and presented in his boutiques made the Winston brand synonymous with excellence. Winston was also a pioneer of marketing as the first jeweler to dress an Academy Awards nominee when he loaned some diamond jewelry to Jennifer Jones for the 1944 Oscar ceremony. He regularly showed off his collection in touring exhibitions, such as the 1949 “Court of Jewels,” which featured the Hope diamond. His storied past and long legacy is continued by the House of Harry Winston and its salons in Japan, the United Kingdom and elsewhere. At 1stDibs, our inventory of stunning Harry Winston jewelry includes necklaces, diamond rings and lots more. 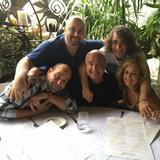 Recognized Seller
These prestigious sellers are industry leaders and represent the highest echelon for item quality and design.
Diamond Seller
These expertly vetted sellers are 1stDibs' most experienced sellers and are rated highest by our customers.
1stDibs seller since 2012
723 sales on 1stDibs
Typical response time: 2 hours
More From This Seller

$155,000
Free Shipping
Harry Winston 0.71 Carat Round Diamond Solitaire Engagement Ring in Platinum
By Harry Winston
Located in Philadelphia, PA
Harry Winston platinum round diamond solitaire engagement ring. The center stone of this ring is a 0.71 carat round diamond with E color and VVS2 clarity accompanied by a GIA report...
Category