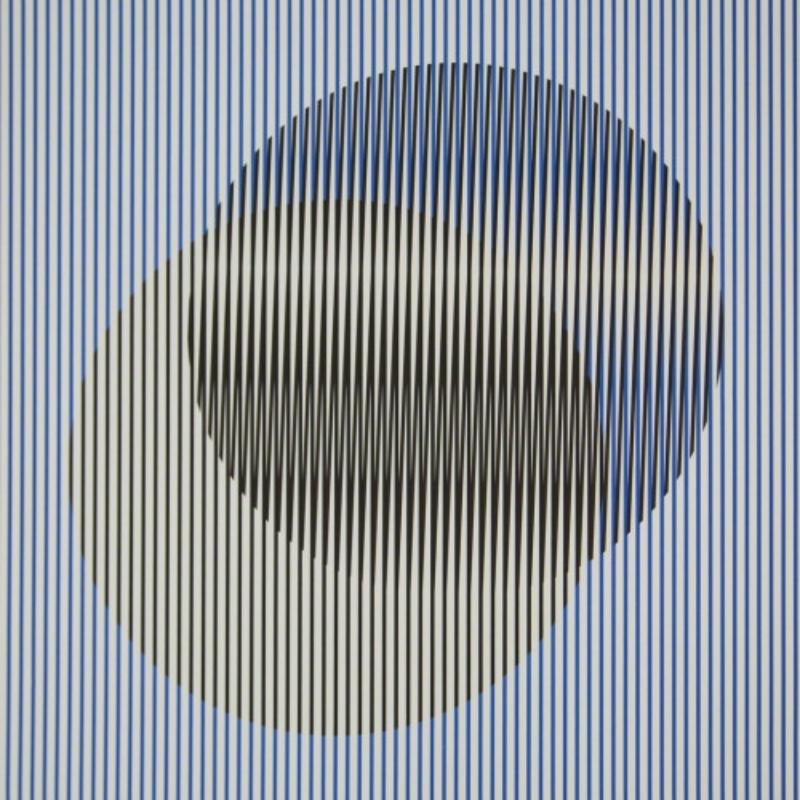 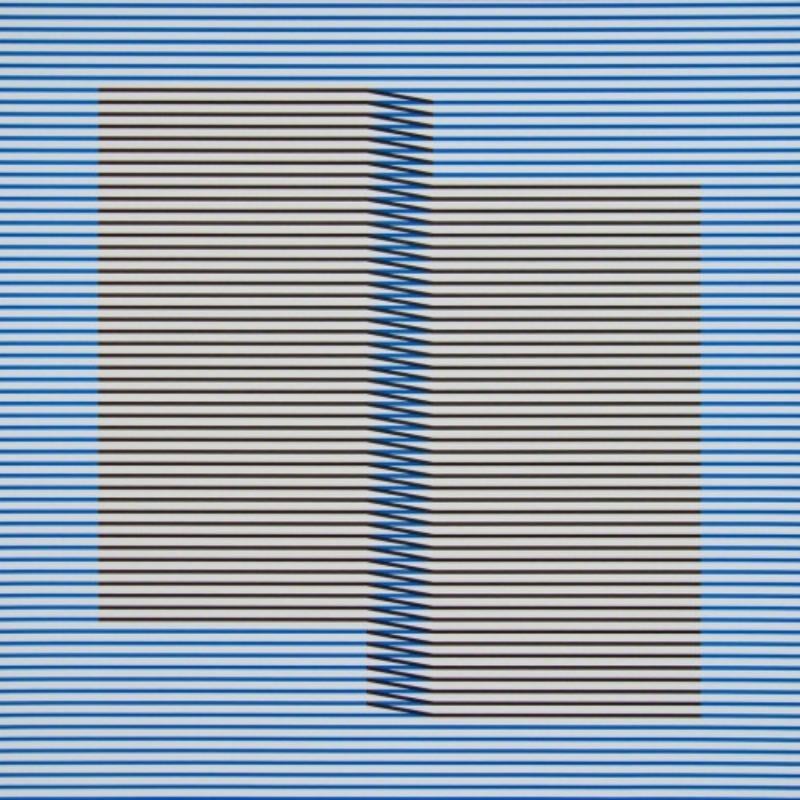 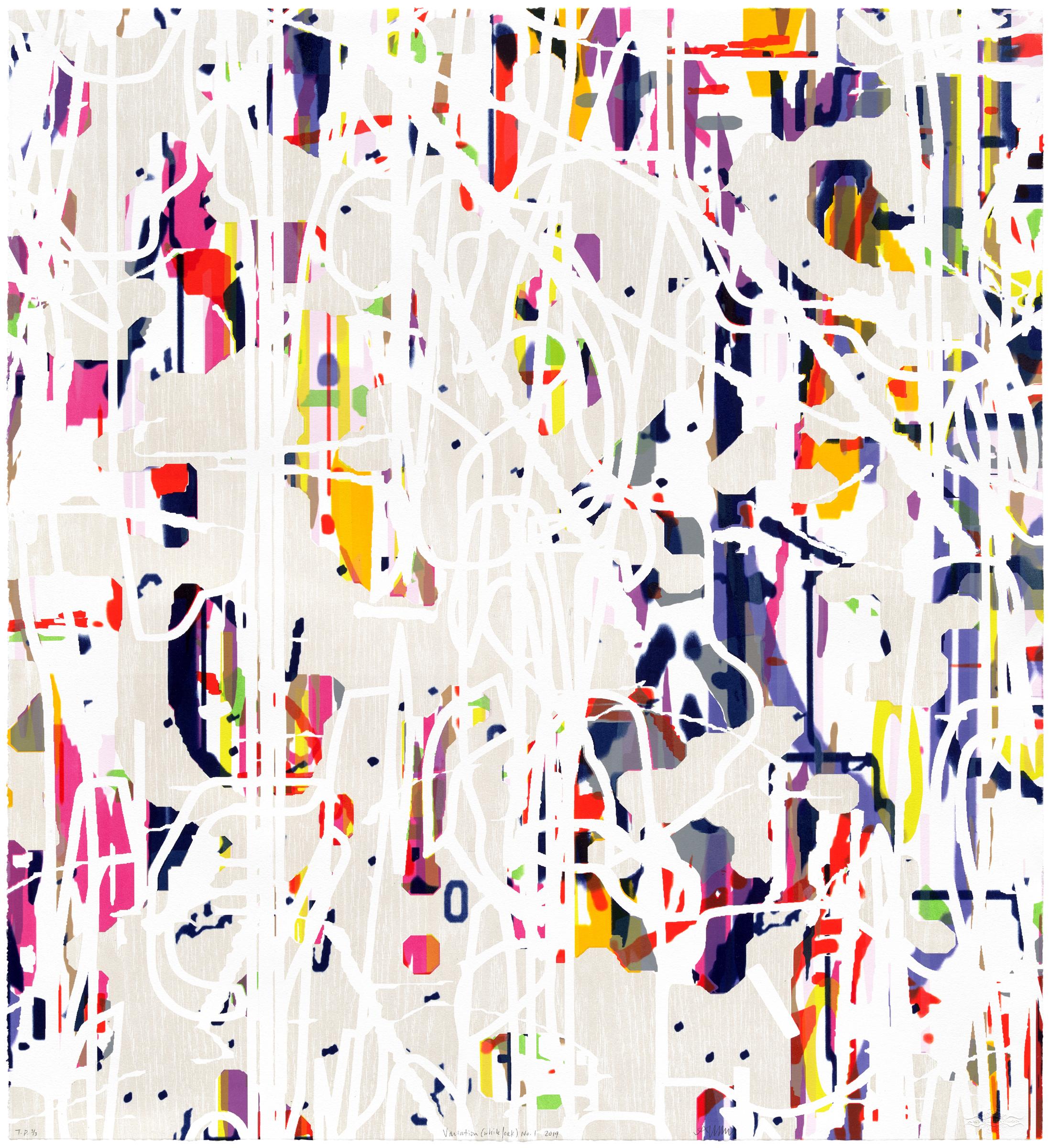 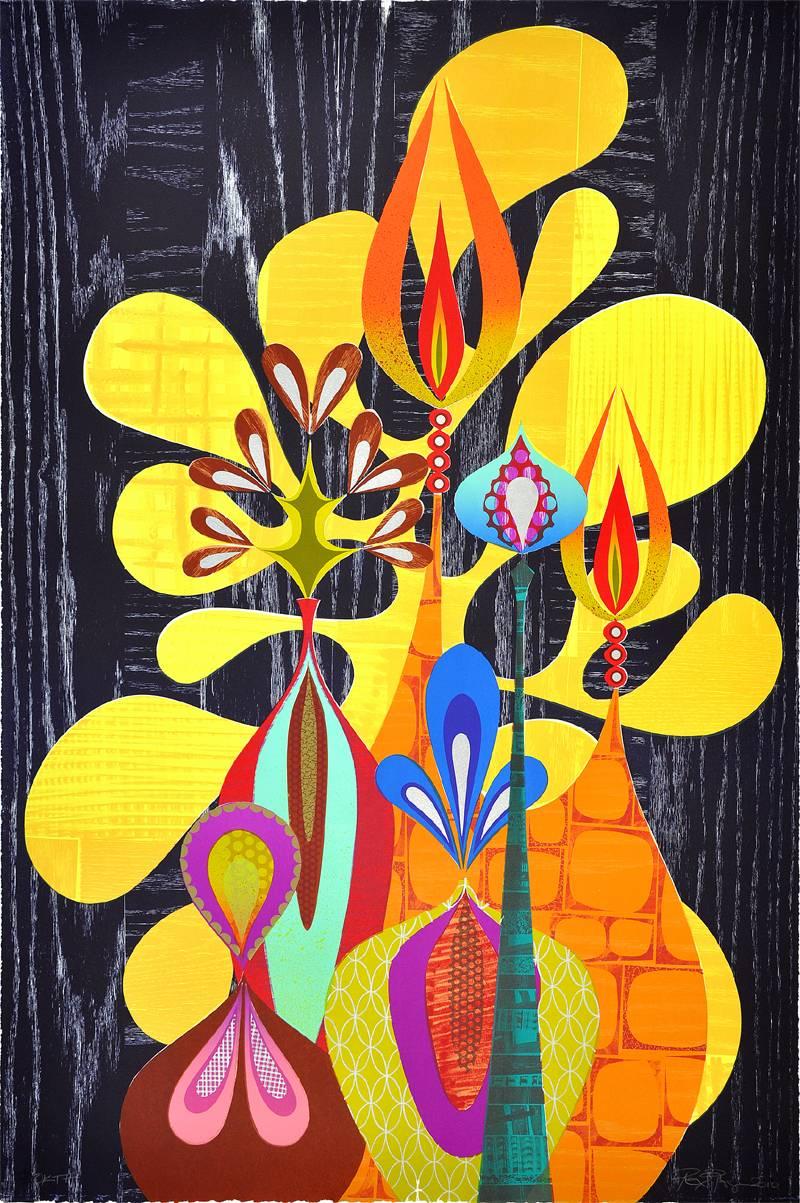 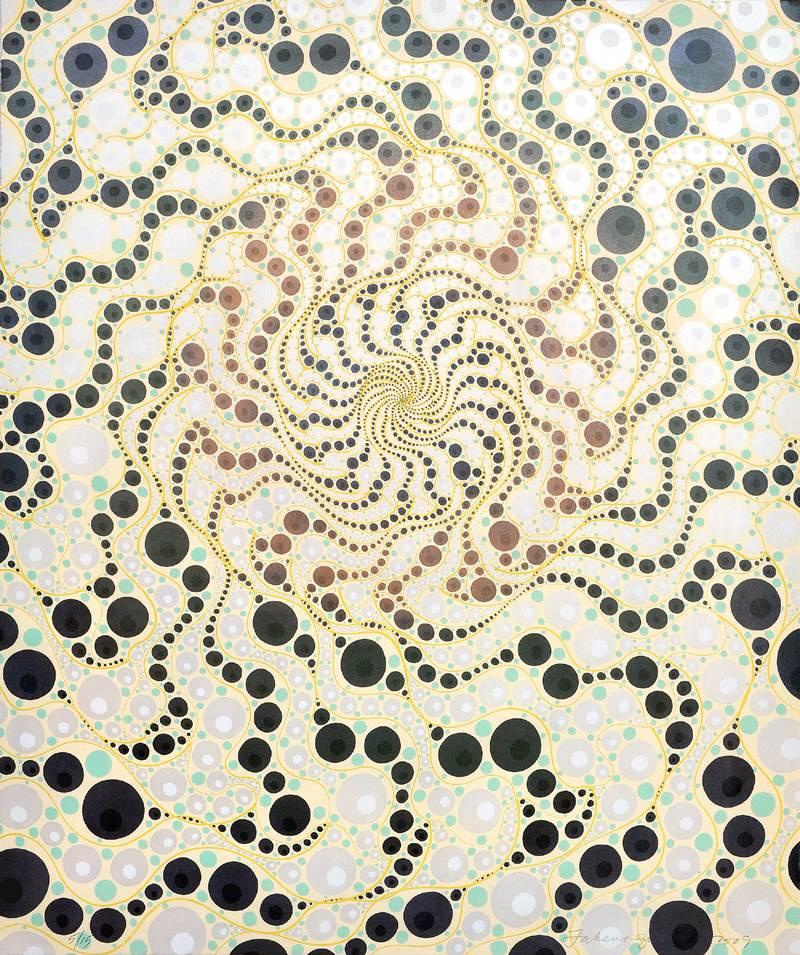 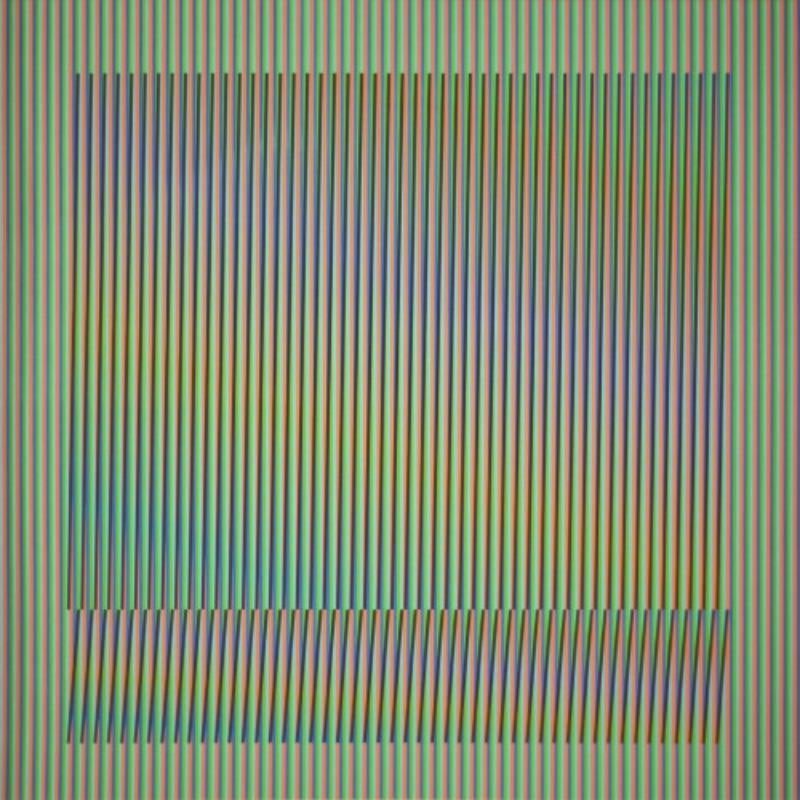 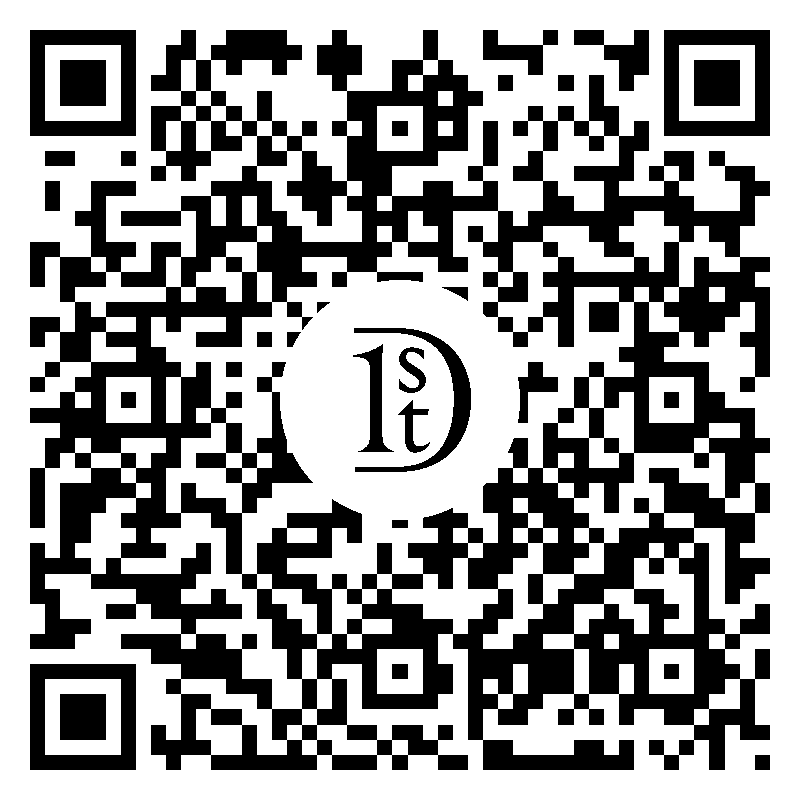 For Venezuelan artist Carlos Cruz-Diez (1923–2019), color was a dazzling, transient effect, which he attempted to capture on canvas and in light installations. The striking compositions he produced over his seven-decade career made him one of Latin America’s greatest postwar artists and a leading figure in the Op art movement.

“I don’t make paintings, nor sculptures. I make platforms for occurrences,” Cruz-Diez once said. “They are platforms where color is being produced, dissolved, generated in a perpetual instant. In it, there’s no notion of past nor future. In it is the notion of the present moment, just like life.”

Building on the chromatic explorations of Sir Isaac Newton, George Seurat and Josef Albers, he created striking paintings comprising lines of contrasting hues that appear to shimmer. He called these works physichromies.

Later in his career, Cruz-Diez shifted his explorations from paint to light. His “chromosaturations” are immersive environments consisting of three chambers, each flooded with a different-color light, which disoriented visitors and altered their perception. He also translated his chromatic illusions to public spaces, like the floor he created at the Simón Bolívar International Airport, near Caracas, and a pedestrian crossing outside the Broad Museum, in Los Angeles.

Cruz-Diez was a successful graphic designer as well, working for artist-clients like Roy Lichtenstein and Robert Rauschenberg. Across all these mediums, his work had the same boldness and immersive quality, engaging the viewer’s eyes, body and mind.

Browse Carlos Cruz-Diez's prints, sculptures and other art on 1stDibs.

About the Seller
No Reviews Yet
Located in Tbilisi, Georgia
Vetted Seller
These experienced sellers undergo a comprehensive evaluation by our team of in-house experts.
Established in 2021
1stDibs seller since 2021
Typical response time: 4 hours
More From This Seller

$11,647
The Guard Tower - Mandela, Former South African President, Signed, Robben Island
By Nelson Mandela
Located in Knowle Lane, Cranleigh
Nelson Mandela, The Guard Tower, Signed Limited Edition Lithograph Many people are unaware that Nelson Mandela turned his hand to art in his 80's as a way of leaving a legacy for his...
Category

$800
Pyzinerol
By Rex Ray
Located in Lyons, CO
Color lithograph, Edition 30 In 2010, Ray made his first lithographs at Shark’s Ink., Pyzinerol and Pyzinerol II. Ambitious prints with 18 colors from 15 plates, these lithographs...
Category

$6,000
On the Modifications of Clouds (After L.H.) #IV
By Dianna Frid
Located in Lyons, CO
Color lithograph with aluminum leaf, Edition 20 The artist states: “L.H. refers to Luke Howard who was the scientist who first classified the clouds in 1802. The Latin names in...
Category