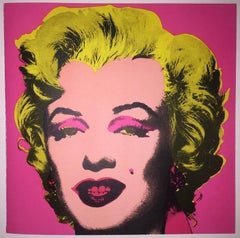 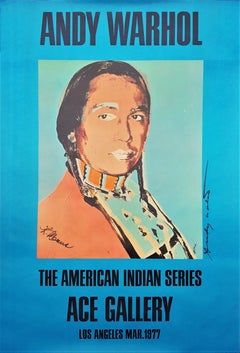 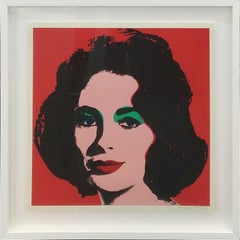 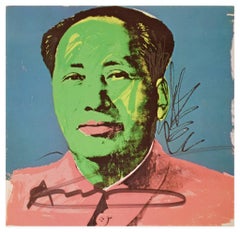 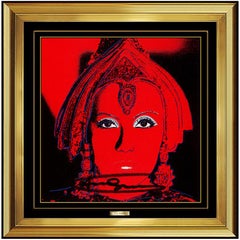 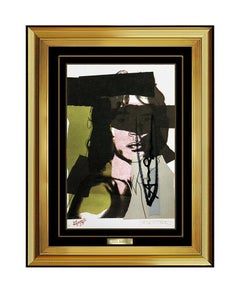 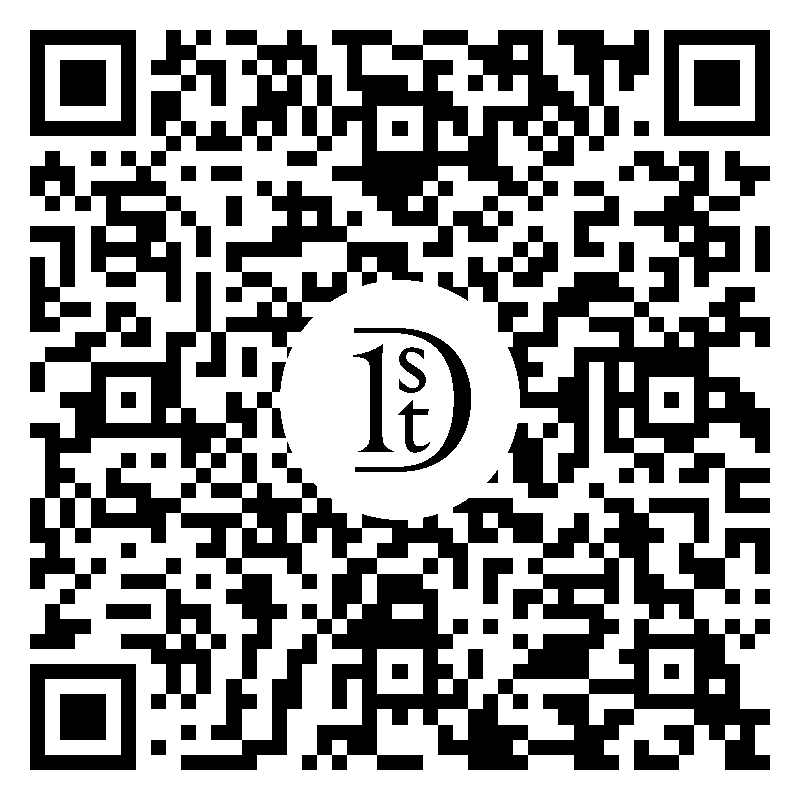 Andy Warhol Original & Authentic Signed Offset Lithograph, Professionally Custom Framed and listed with the Submit Best Offer Option Now Accepting Offers: The item up for sale is a very rare Andy Warhol Original Signed Offset Lithograph of Aretha Franklin. As an artist, Warhol is forever famous for the free thinking, bold creativity, vibrant color and many other ideals that his artworks exhibit. But of all the Pop Art Masterpieces he created, often the most coveted images are the portraits of celebrities, and only the most exquisite, like Aretha, were good enough for Warhol. The one here of the Iconic Performer, which was the cover to Warhol's Interview Magazine, showcases his full spectrum of genius including intricate detail and the use brilliant colors. It was works like this, as he was able to take simple and well known celebrities and turn them into remarkable pieces of Pop Culture, that cemented Warhol's place in art immortality. Yet, we have listed it for thousands less than the currently retail, and with the Submit Best Offer option. So name your price today today as you do not want to miss out on this authentic item from the Master of Pop Art, Andy Warhol. At this incredible value it will not be around long, and the first person to meet our bottom line shall be the lucky new owner. ANDY WARHOL: 1928-1987 Andy Warhol was born Andrew Warhola in Pittsburgh, Pennsylvania, in 1928. In 1945 he entered the Carnegie Institute of Technology (now Carnegie Mellon University). Upon graduation, Warhol moved to New York where he found steady work as a commercial artist working for several magazines including Vogue, Harper's Bazaar and The New Yorker. The 1960s was an extremely prolific decade for Andy. He created many paintings that remain icons of 20th-century art, such as the Campbell's Soup Cans, Disasters and Marilyns. At the start of the 1970s Andy Warhol began publishing Interview magazine and renewed his focus on painting. Works created in this decade include Maos, Skulls, Hammer and Sickles, Torsos and Shadows and many commissioned portraits. Firmly established as a major 20th-century artist and international celebrity, Andy Warhol exhibited his work extensively in museums and galleries around the world. ALL OFFERS WILL BE CONSIDERED: Andy Warhol's artworks have sold for very high prices at major auction houses, and in Galleries around the world. Worth mentioning again is the fact that Warhol is one of 6 artists ever to have a piece of their art sell for over $100 million. However, this is your chance to own an original Warhol artwork for a much better deal than retail outlets command. The artwork listed is an Original Offset Lithograph on Warhol's December 1986 Issue of Interview Magazine, featuring Aretha Franklin, that tastefully pays homage to the Queen of Soul. It is hand signed, comes with a gallery certificate of authenticity and has remained in excellent condition since it was released. Furthermore, it is of impressive craftsmanship and size, measuring approximately 17" x 11", and is framed in a high quality moulding with dimensions approx. 26" x 20". This piece looks even better in person and surely will bring a wealth of warmth, enjoyment and intrigue to the buyer for many years to come. Andy Warhol's art has been exhibited in major museums around the world, and is found in some of the most prestigious public and private collections worldwide. Now you can add this piece to yours as it will be professionally packaged to ship domestically or Internationally. Please contact us if you have any further questions regarding item do not forget to submit those offers now.