Diamond Leaf Stud Earrings
Located in Beverly Hills, CA
18 karat rose gold diamond leaf stud earrings. The earrings are made with baguette and round shape diamonds. There is a total of 1 carat in diamonds.
Category

W 0.16 in. L 0.24 in.
Diamond Cluster Stud Earrings
By Diamond Scene
Located in New York, NY
1.68 carats of FG color VS clarity diamonds set in 18k gold mounting with push backs. A fabulous pair of earrings with an enormous amount of look and sparkle! 11.1 mm / 0.437 in...
Category

W 0.3 in. Dm 0.3 in. L 0.3 in.
Faye Kim 18k Gold Diamond Dome Stud Earrings
By Faye Kim
Located in Westport, CT
From Faye Kim's signature collection, the ever-popular diamond dome studs are perfect to wear every day or on days when you need just a little touch of sparkle. 18k green gold with a...
Category

On 1stDibs, there are many options to choose from in our inventory of diamond x studs. These distinct designs — crafted with great care and often made from Gold, 18k Gold and White Gold — can elevate any look. Our collection of these items for sale includes 3838 vintage editions and 14165 modern creations to choose from as well. Our inventory has long been popular, and it includes earlier versions that date to the 18th Century and newer variations that were made as recently as the 21st Century. Our collection of diamond x studs includes designs that are universally popular, but Contemporary and Modern styles, specifically, are sought with frequency. Versions of these items have been a part of the life’s work for many jewelers, but those produced by Meghna Jewels, Tiffany & Co. and Harbor Diamonds are consistently popular. Today, if you’re looking for round cut diamond x studs and are unable to find the perfect match, our selection also includes brilliant cut and oval cut alternatives. When shopping our range of diamond x studs, you’ll find that there are less available pieces for men today than there are for women.

How Much are Diamond X Studs?

Finding the Right Stud Earrings for You 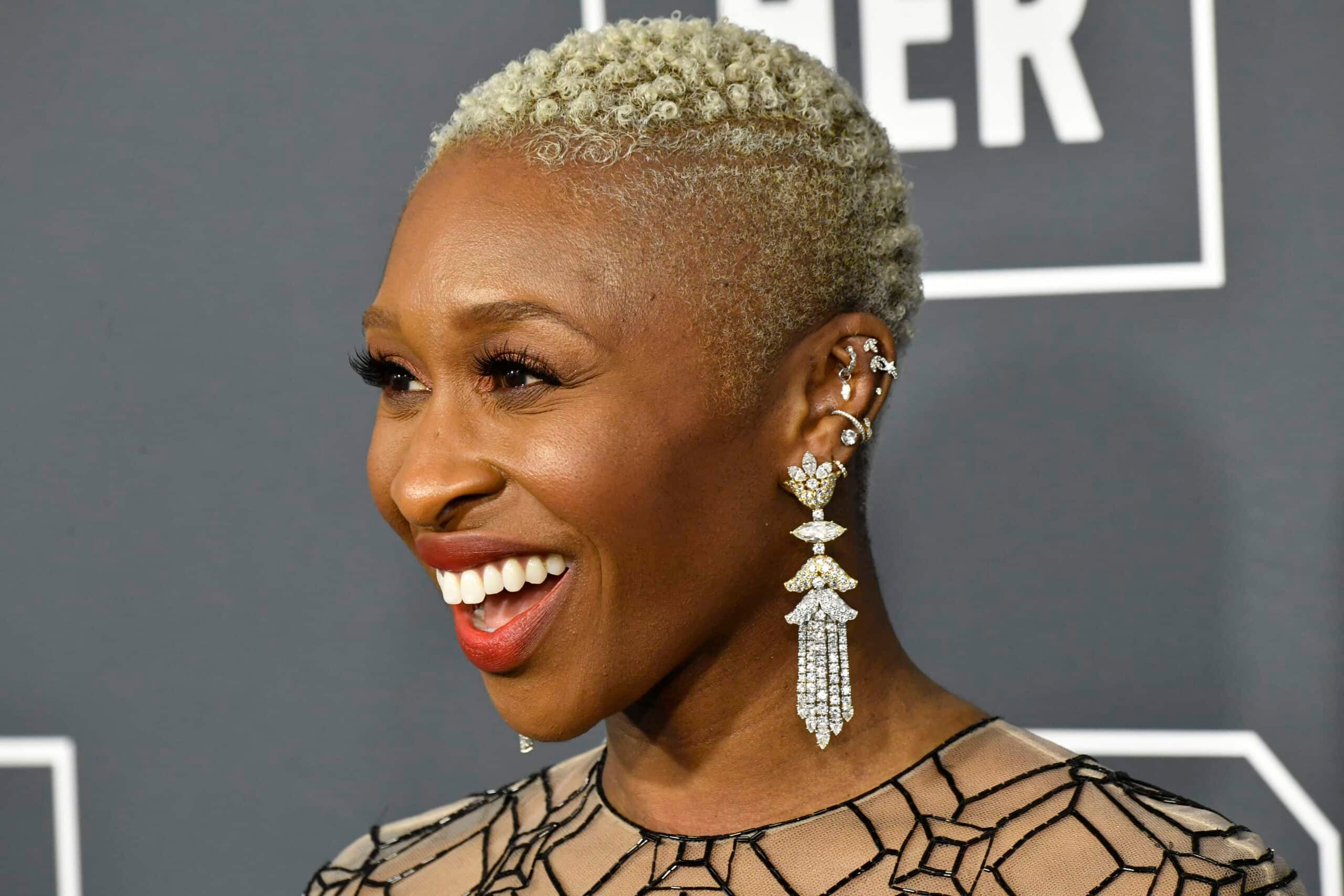 The mismatched, multiple-earring look may have started with fashion jewelry, but A-list fans have taken it to the next level. 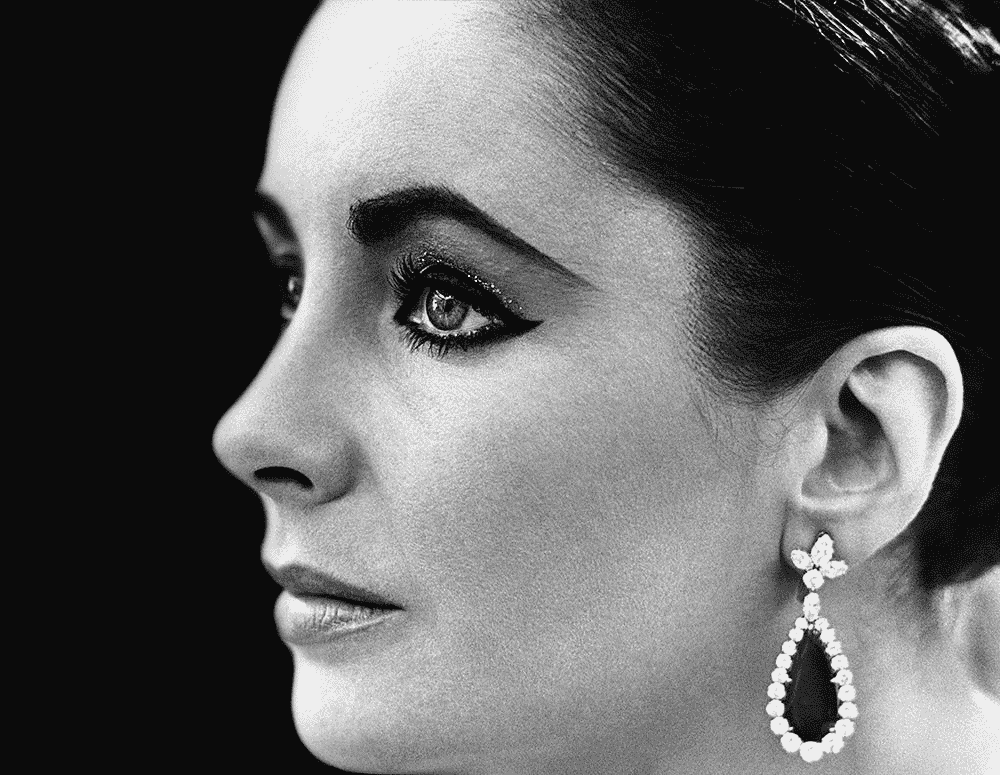 From buttons to chandeliers, here are the top styles to get or give in 2020. 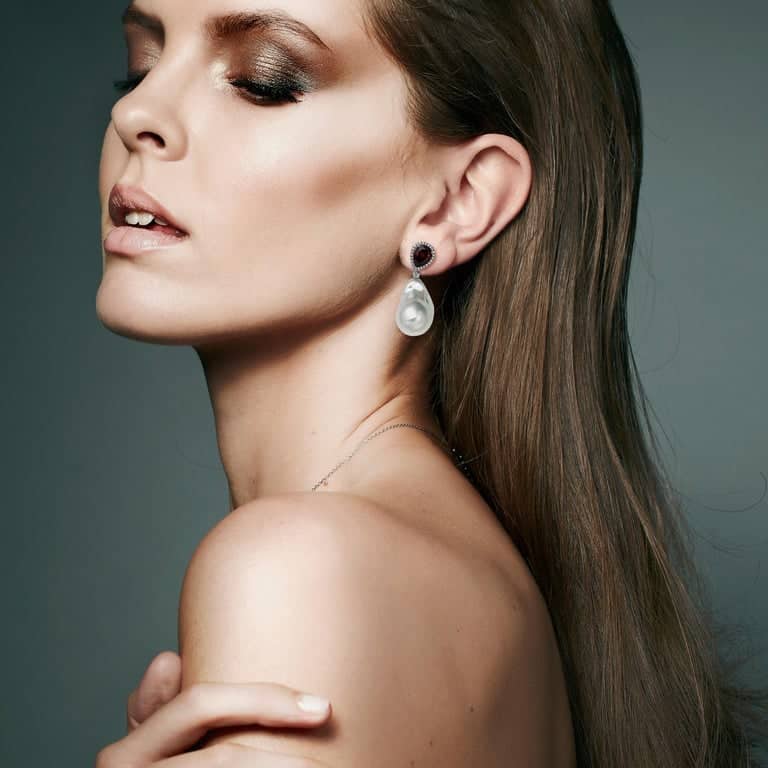 Next-Level Pearls That Go Well Beyond the Expected 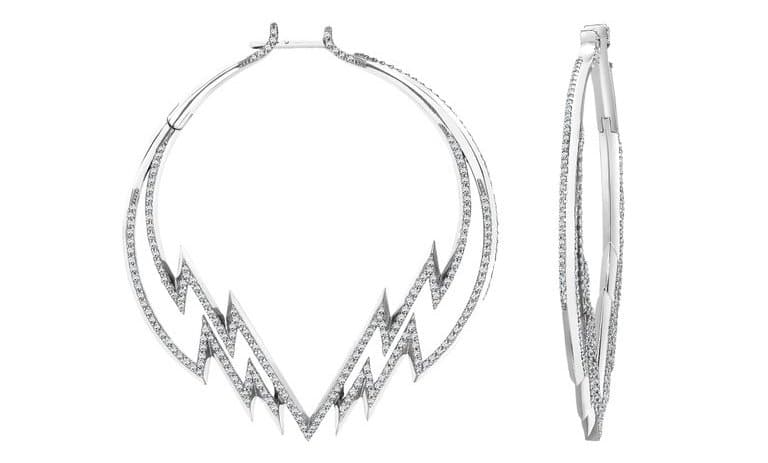 The classic circle has appeared in countless variations over the centuries.