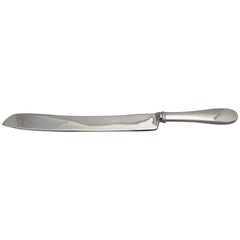 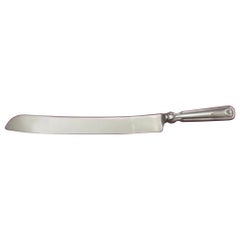 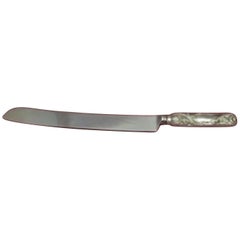 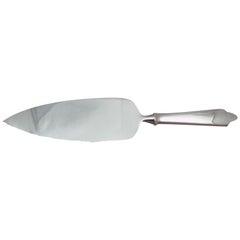 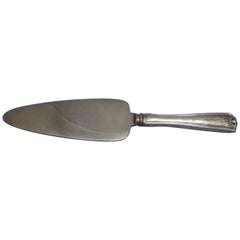 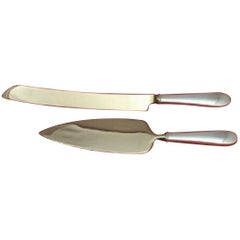 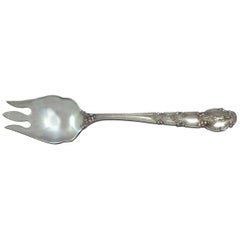 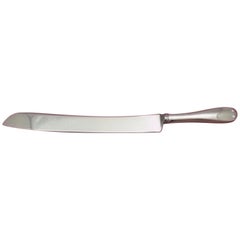 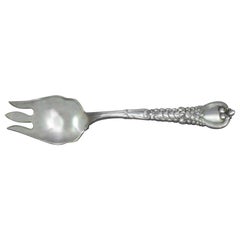 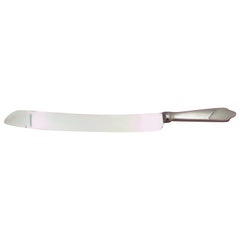 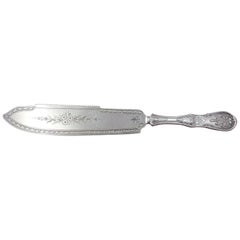 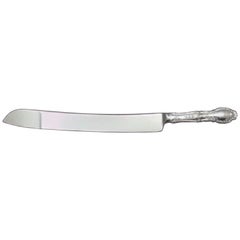 H 1 in. W 1 in. D 1 in.
Feather Edge by Tiffany & Co. Sterling Silver Cake Ice Cream Spork Custom
By Tiffany & Co.
Located in Big Bend, WI
Sterling silver cake and ice cream spoon/fork spork custom made 5 3/4" in the pattern Feather edge by Tiffany & Co. It is not monogrammed and is in excellent condition. 100% Satis...
Category

H 1 in. W 1 in. D 1 in.
Broom Corn by Tiffany & Co. Sterling Silver Cake Ice Cream Spork Custom
By Tiffany & Co.
Located in Big Bend, WI
Sterling silver cake and ice cream spoon/fork spork custom made 5 3/4" in the pattern broom corn by Tiffany & Co. It is not monogrammed and is in excellent condition. 100% satisfa...
Category

Tiffany And Co Serving Cake For Sale on 1stDibs

How Much is a Tiffany And Co Serving Cake?

Prices for a tiffany and co serving cake can differ depending upon size, time period and other attributes — at 1stDibs, they begin at $79 and can go as high as $2,895, while the average can fetch as much as $133.

Tiffany's furniture is available for sale on 1stDibs. These distinctive objects are frequently made of metal and designed with extraordinary care. There are many options in our Tiffany & Co. Furniture collection, although beige editions of this piece are particularly popular. In-stock we have 1 vintage editions of these items, while there is also 0 modern edition to choose from. Tiffany's furniture prices can vary depending upon size, time period and other attributes. Price for these items starts at $7,500 and tops out at $7,500, while pieces like these can sell for $7,500 on average.