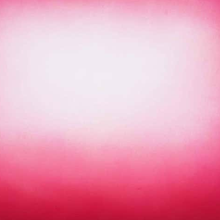 Anish Kapoor emerged as one of a highly inventive generation of British sculptors during the 1980s, and since then has created a body of work that has combined a modernist sense of pure materiality with a fascination for the manipulation of form and the perception of space. Kapoor's sculptures have highly reflective surfaces of polished stainless steel, often with brilliant enamel coatings. In his printed works, subtle gradations of color create the illusion of immersive depth and dimensionality so that they appear illuminated from within.

Applied Filters4 results
Creator:Anish Kapoor
2
2
to
Item Location
3
1
1
2
2
2
2
1
1
1
4
2
2
4
2
9
5,259
1,705
1,503
1,323
Contemporary Italian Center Table Designed by Anish Kapoor in Nero Granite
By Anish Kapoor
Located in Essex, CT
This exceptional work of functional art is designed by Anish Kapoor and produced by our partners in Italy. This limited edition of 5 is created in Nero Assoluto honed granite, the na...
Category 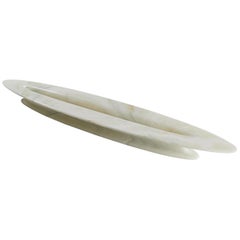 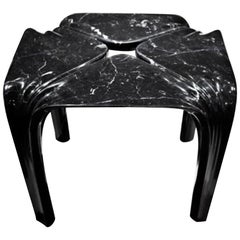 Previously Available Items
Anish Kapoor, Three-Part Porcelain Scuplture, Titled "Chastre", 1993, Signed
By Anish Kapoor
Located in Wargrave, Berkshire
Anish Kapoor, UK. A three-part porcelain sculpture consisting of a bottle form and ovoid vase both of which rest into the textured base. The base is signed, titled "Chastre" and date...
Category