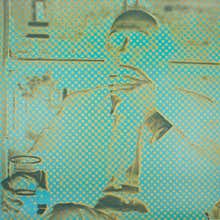 Harold Cohen was a British-born artist who is credited with creating the computer system called AARON, a program designed to produce art autonomously. His work dwells in the intersection of computer artificial intelligence and art, and caused a great deal of attention, leading to exhibitions in many important museums.

Cohen was born in London to Polish-Russian parents. He was educated at the Slade School of Fine Art.

Cohen went to the United States as a visiting lecturer at the University of California, San Diego in 1968, but he was given the rank of professor and stayed on for nearly three decades, part of the time as chairman of the Visual Arts Department. In addition, Cohen served as director of the Center for Research in Computing and the Arts at University of California, San Diego from 1992 to 1998.

After his retirement from UCSD, he continued to work on AARON and produce new artwork in his studio in Encinitas, California. His partner was the prominent Japanese poet Hiromi Itō. 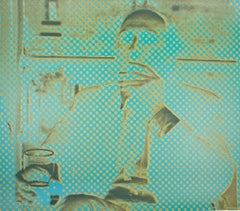 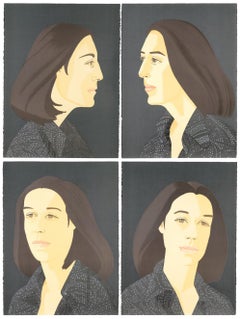 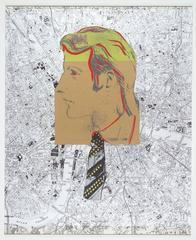