Klint's father was Peder Wilhelm Jensen-Klint, a formidable architect of his day. The younger Klint initially followed in his father’s footsteps, studying under him as well as distinguished architect Carl Petersen. Alongside Danish architect Ivar Bentsen, he headed the renovation of the Designmuseum Denmark in Copenhagen from 1920–26 (Klint also furnished the institution as part of the project). Around the same time, Klint helped found the furniture design school at the Royal Danish Academy. The impact of his role as an instructor there cannot be overstated — he mentored such esteemed cabinetmakers and furniture designers as Børge Mogensen, Hans Wegner and Ole Wanscher.

The humble grace of Klint’s style characterizes legendary seating designs that continue to charm today’s leagues of mid-century modern enthusiasts. His Safari chair, Faaborg chair, Ravenna armchair and Propeller stool — as well as most of the seating created by Danish modernists generally — have warmed interiors and influenced furniture designers all over the world.

Iconic Designs from Kaare Klint
Explore timeless pieces that have earned their place in history. 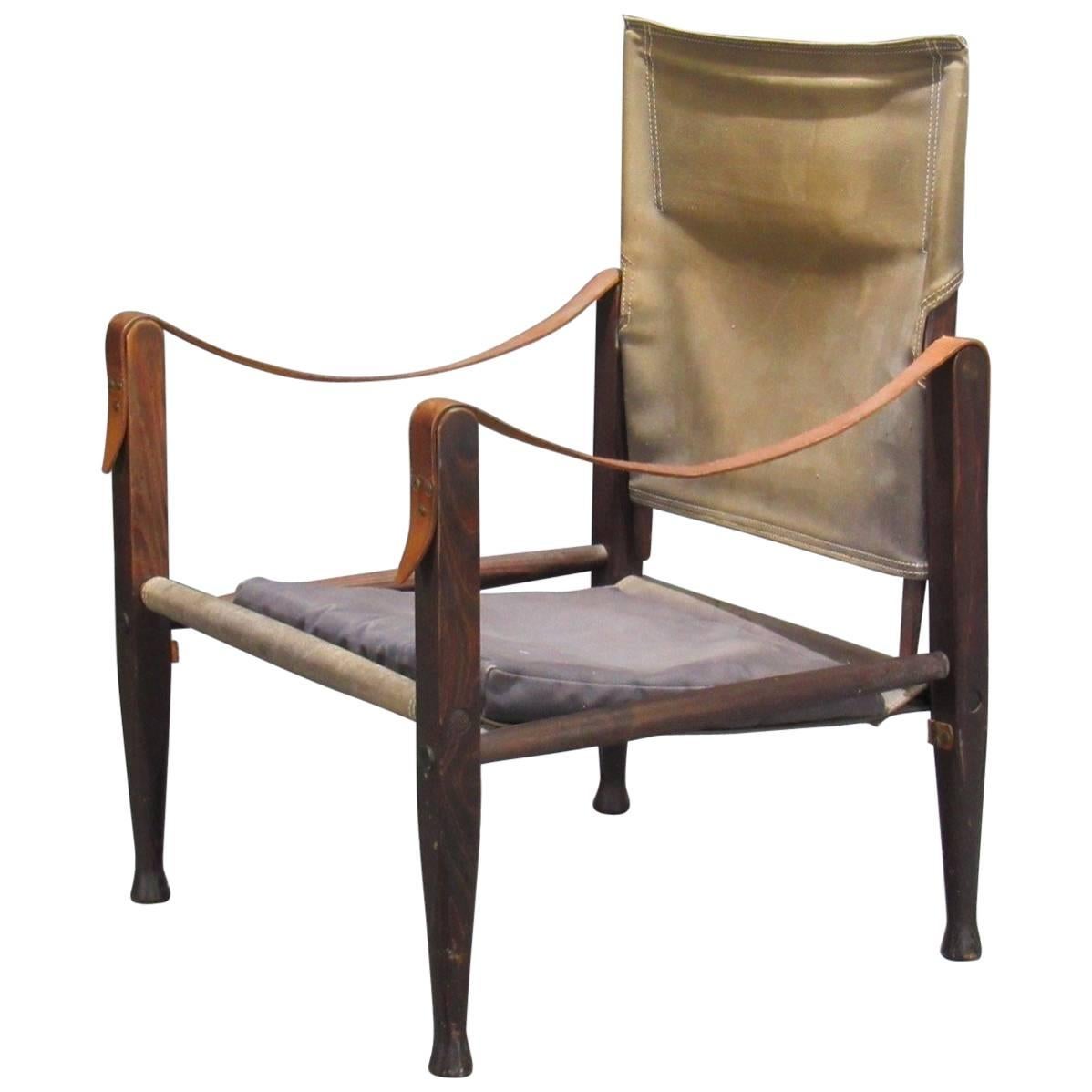 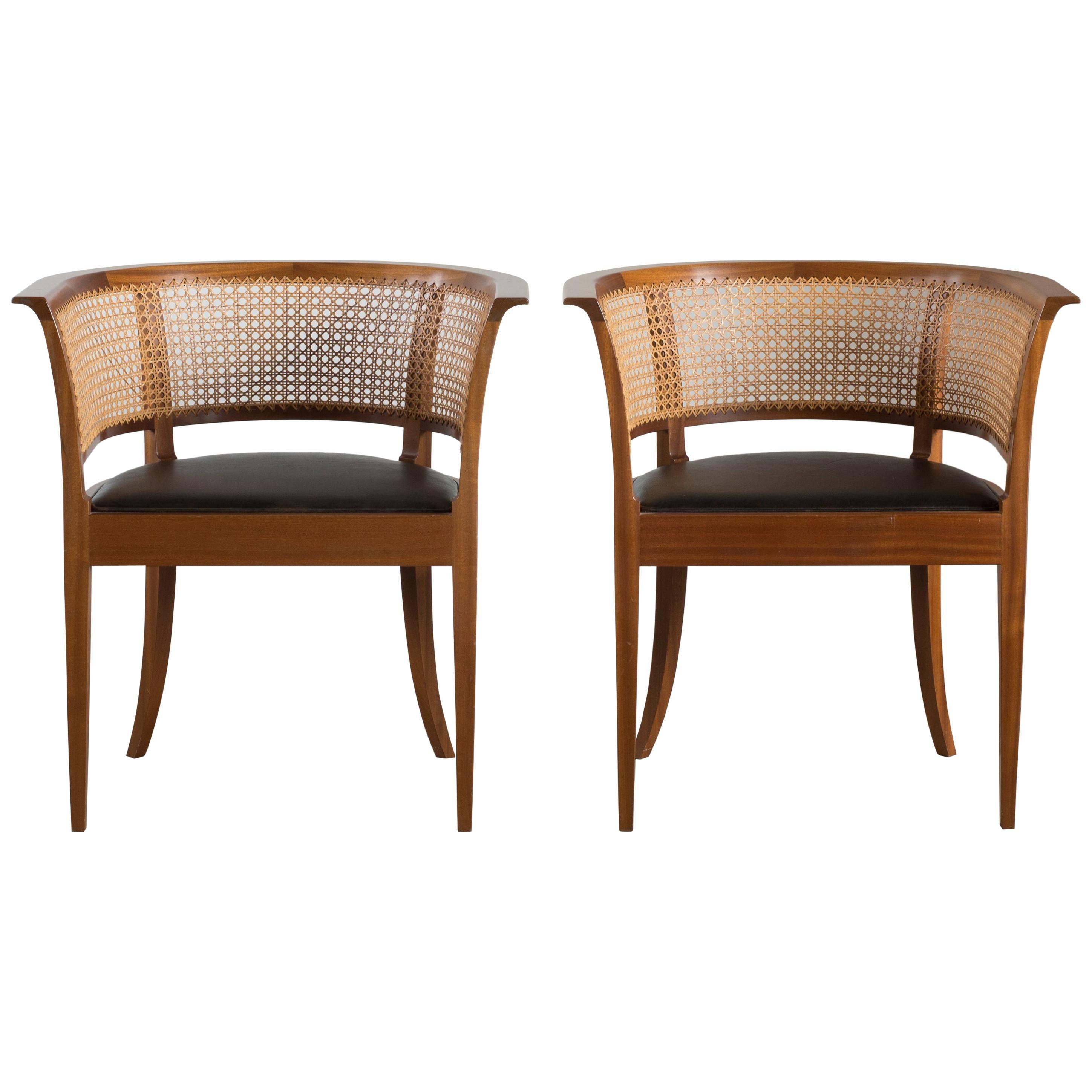 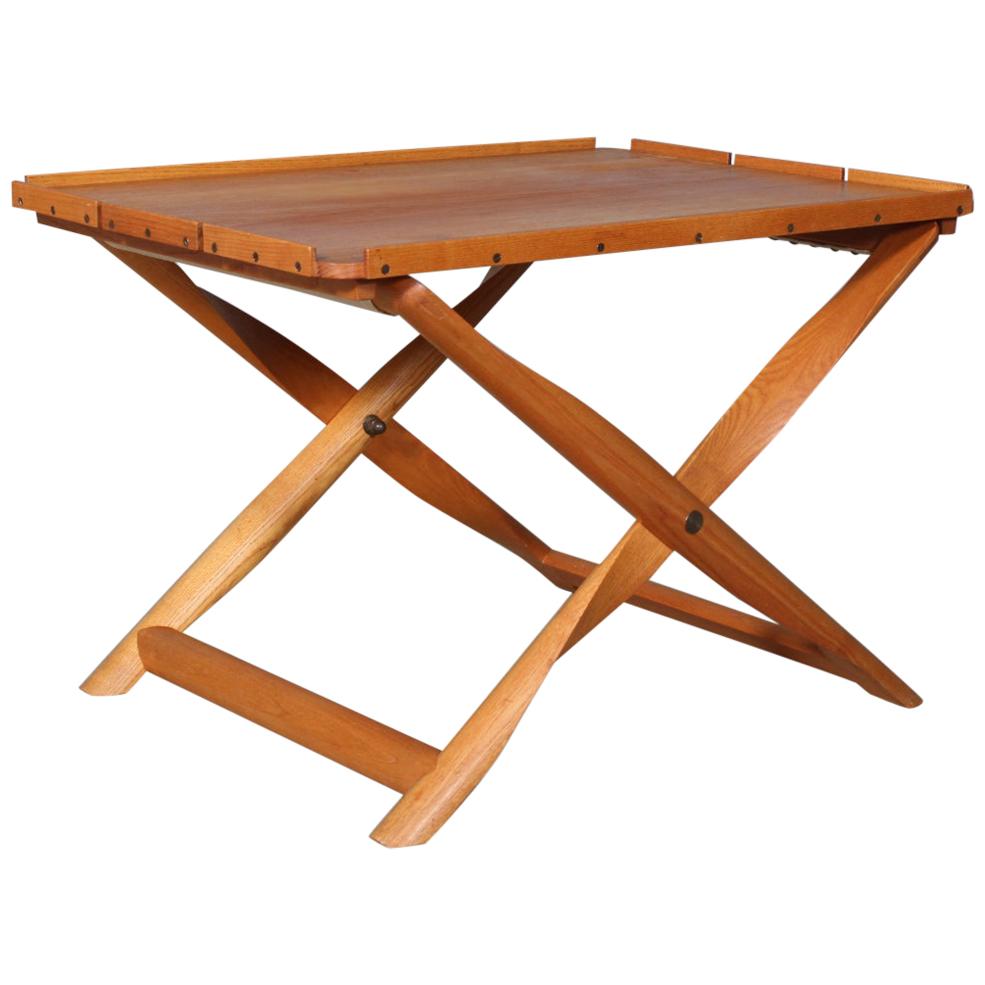 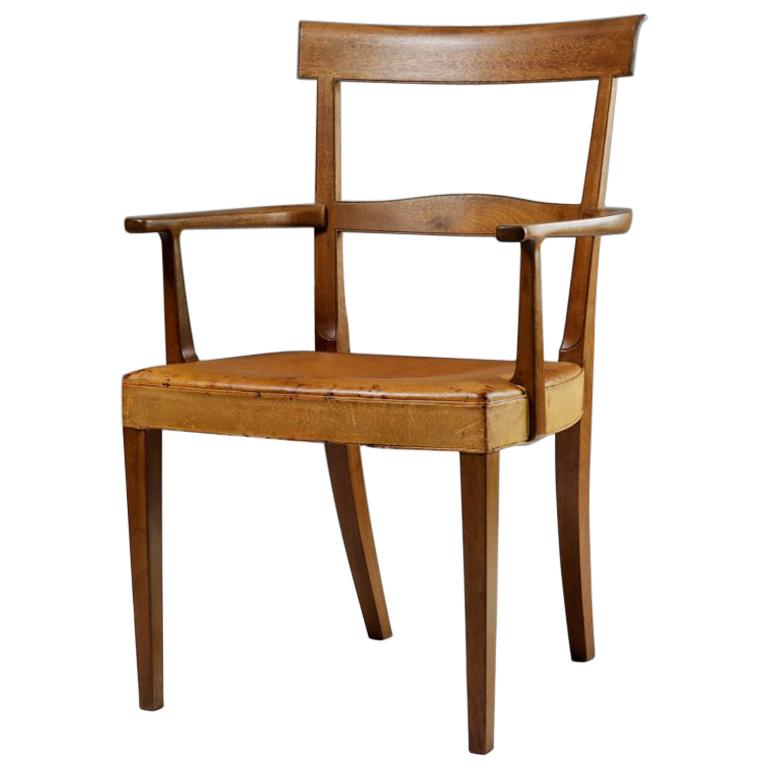 H 35.44 in. W 23.63 in. D 22.84 in.
Kaare Klint Bergere for Rud, Rasmussen
By Rud Rasmussen, Kaare Klint
Located in Copenhagen, DK
Kaare Klint bergere of mahogany. Sides, seat and back with woven cane. Loose cushions in seat and back upholstered with patinated leather. Executed by Rud. Rasmussen cabinetmakers.
Category

H 32 in. W 22.5 in. D 23 in.
Kaare Klint the "Red Chair" for Rud Rasmussen Model 3758
By Kaare Klint, Rud Rasmussen
Located in Vienna, AT
Mahogany frame covered in Indian red leather designed by Kaare Klint in 1927 for the lecture hall of the Danish Museum of Art & Design in Copenhagen and manufactured by Rud Rasmussen...
Category

Kaare Klint Armchair Model No 3758A / ‘The Red Chair’ Produced by Rud. Rasmussen 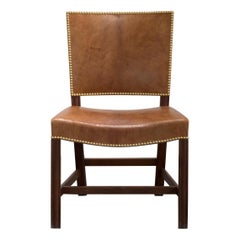 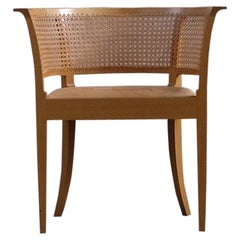 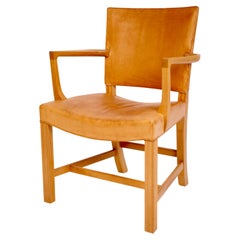 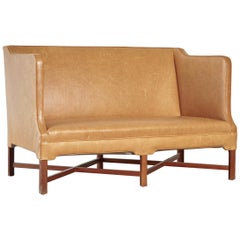 1stDibs Kaare Klint furniture are available for sale. These distinctive objects are often made of wood and designed with extraordinary care. In our Kaare Klint collection, there are many options to choose from, although brown editions of this piece are particularly popular. 192 vintage editions of these items are in stock, while there are 12 modern editions to choose from as well. Many of the original furniture by Kaare Klint were created in Europe during the 20th century in Scandinavian Modern style. If you’re looking for additional options, many customers also consider furniture by Sibast, Frits Henningsen and Rud Rasmussen. Kaare Klint furniture prices can vary depending on size, time period and other attributes. 1stDibs's price starts at US$700 and tops out at US$132,000, while pieces like these can sell for US$7,194.