Iconic Designs from Pierre Guariche
Explore timeless pieces that have earned their place in history. 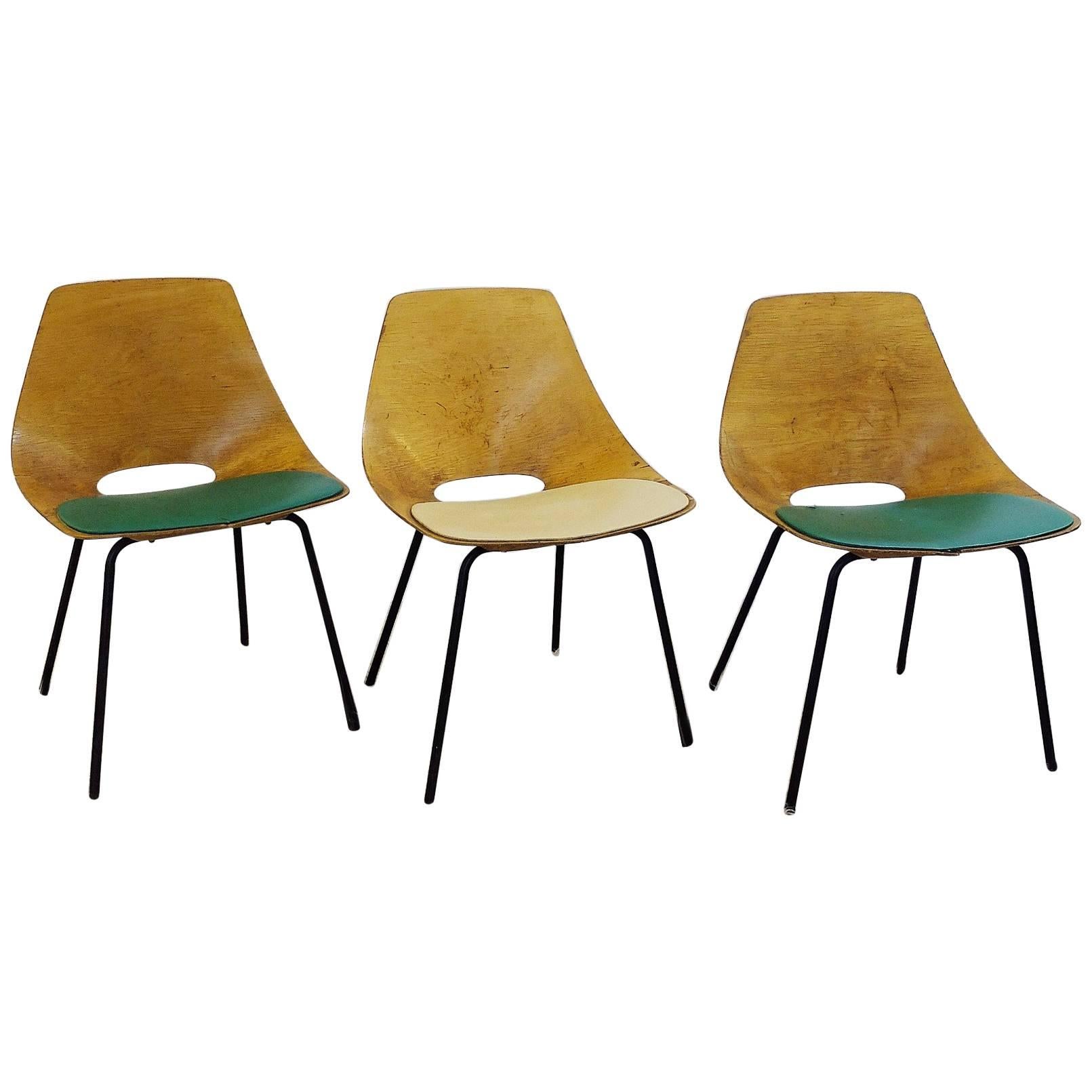 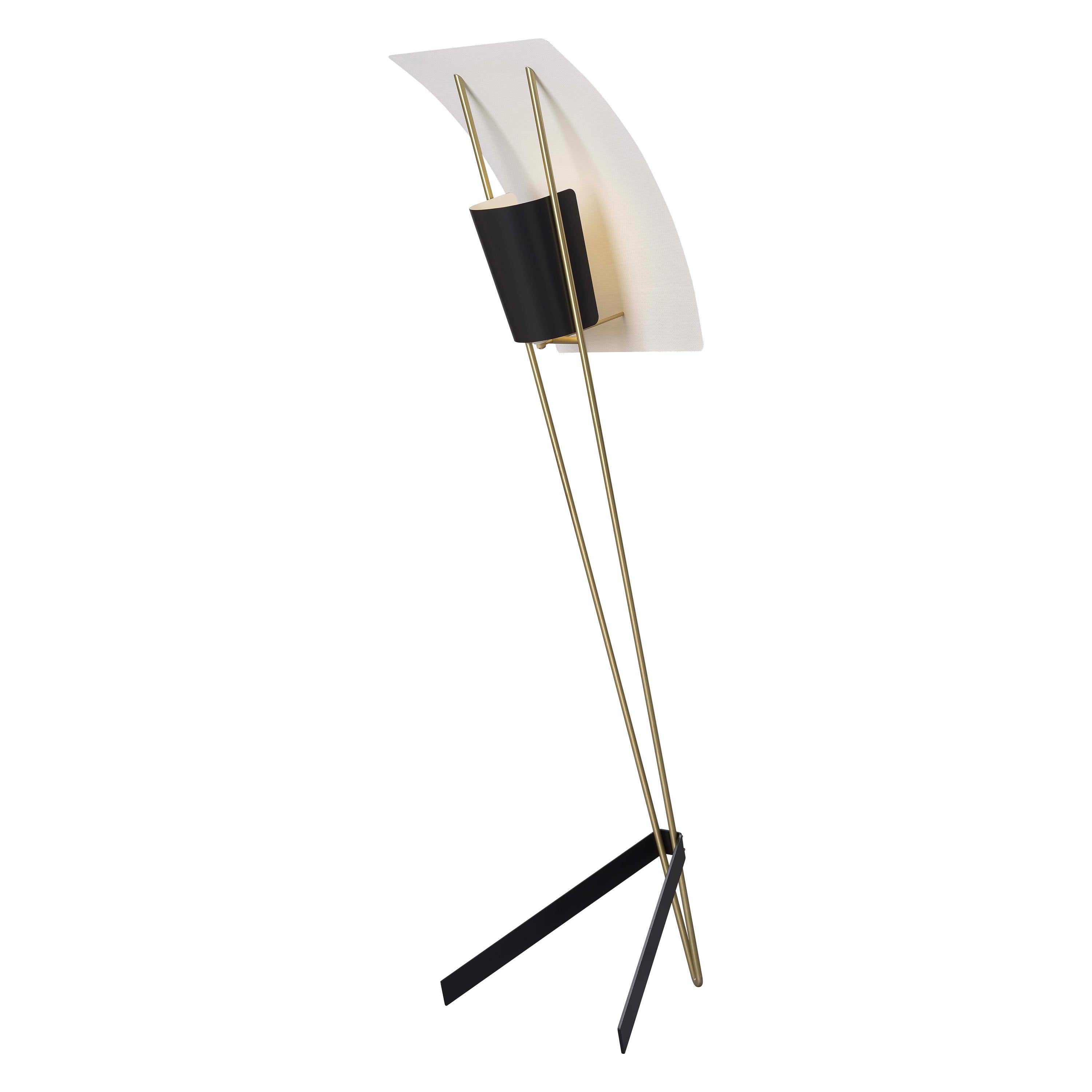 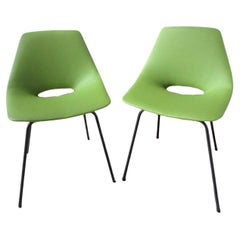 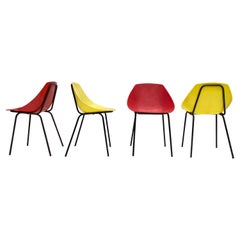 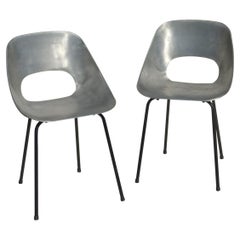 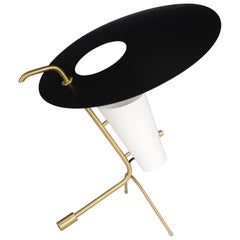 Furniture Pierre Guariche are available for sale on 1stDibs. These distinctive objects are frequently made of metal and designed with extraordinary care. There are many options in our Pierre Guariche Furniture collection, although brown editions of this piece are particularly popular. In stock, we have 95 vintage editions of these items, while there are 14 modern editions to choose from as well. Many original furniture by Pierre Guariche were created in Europe during the 20th century in the Mid-Century Modern style. Many customers also consider Furniture by Jean Prouvé, Roche Bobois and Votre Maison if you’re looking for additional options. Pierre Guariche Furniture prices can vary depending on size, time period and other attributes. 1stDibs's price starts at $461 and tops out at $35,000, while pieces like these can sell for $3,200 on average.