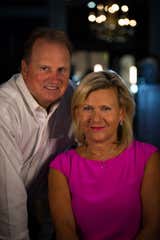 Haring Jewelers was founded in the 1920's when Nicholas Haring came to Mansfield, Ohio from Europe. Nicholas Haring, first generation, was a watchmaker and hand engraver. He opened his first store front in 1929. Ken Haring, second generation, was Nicholas son and came into the business in 1958. Subsequently Ken's son Jeff, and current owner followed in the footsteps in 1980. Jeff and his wife Penny are the proud owners presently. Their daughter Brooke has joined the business and they continue to carry the commitment and legacy of Nicholas and his original promise, "Simp...Read More 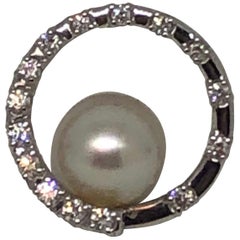 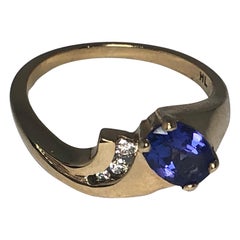 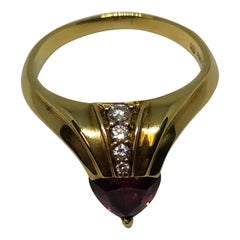 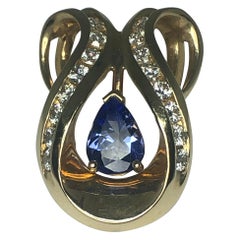 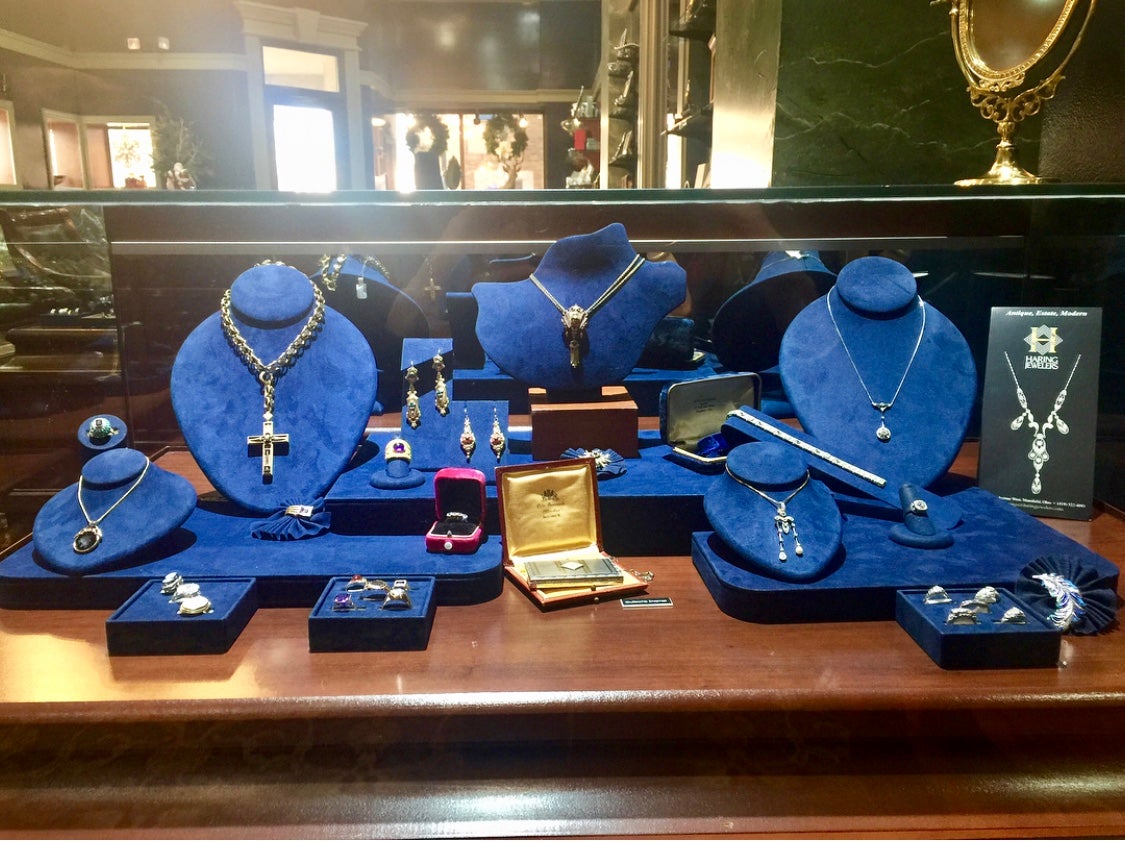 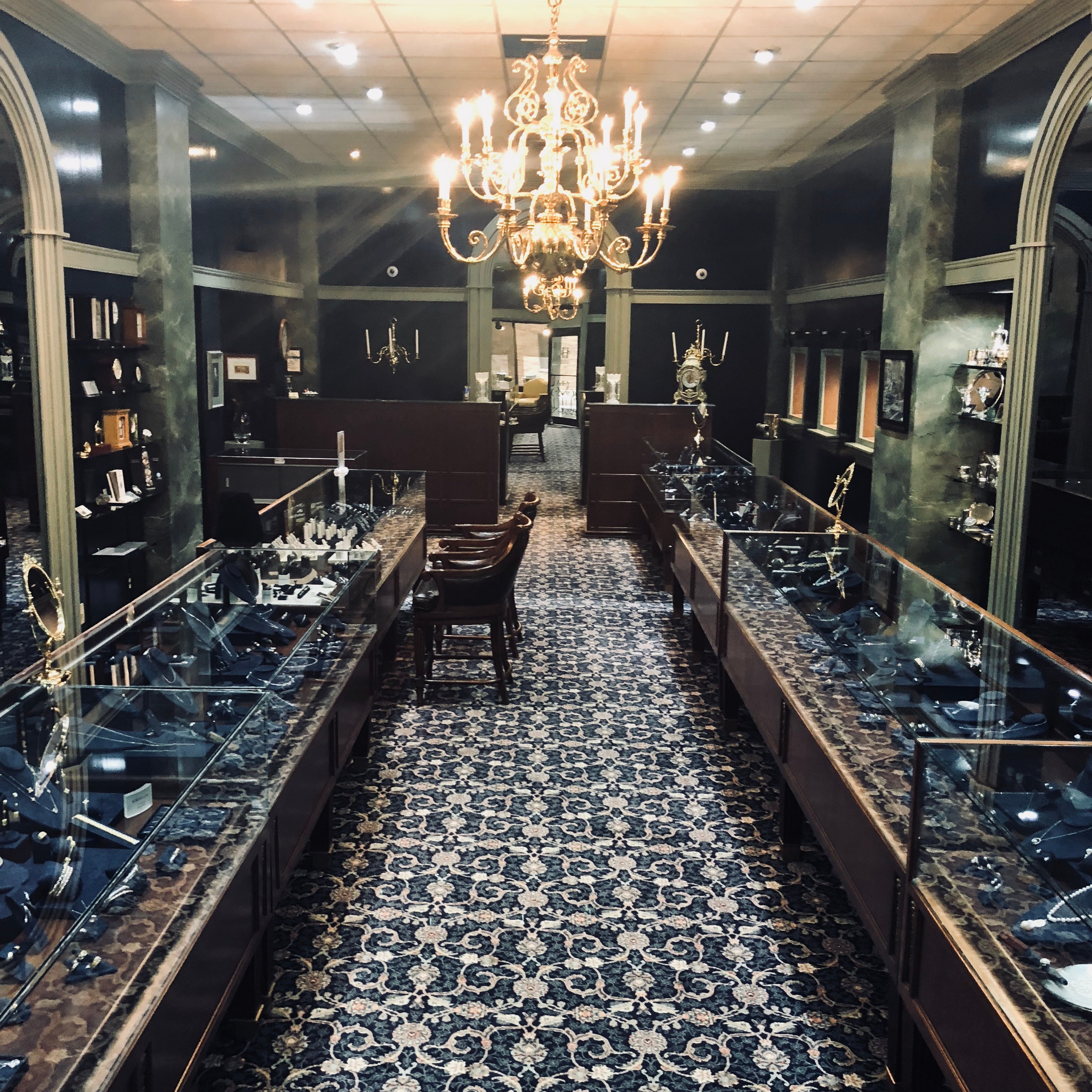 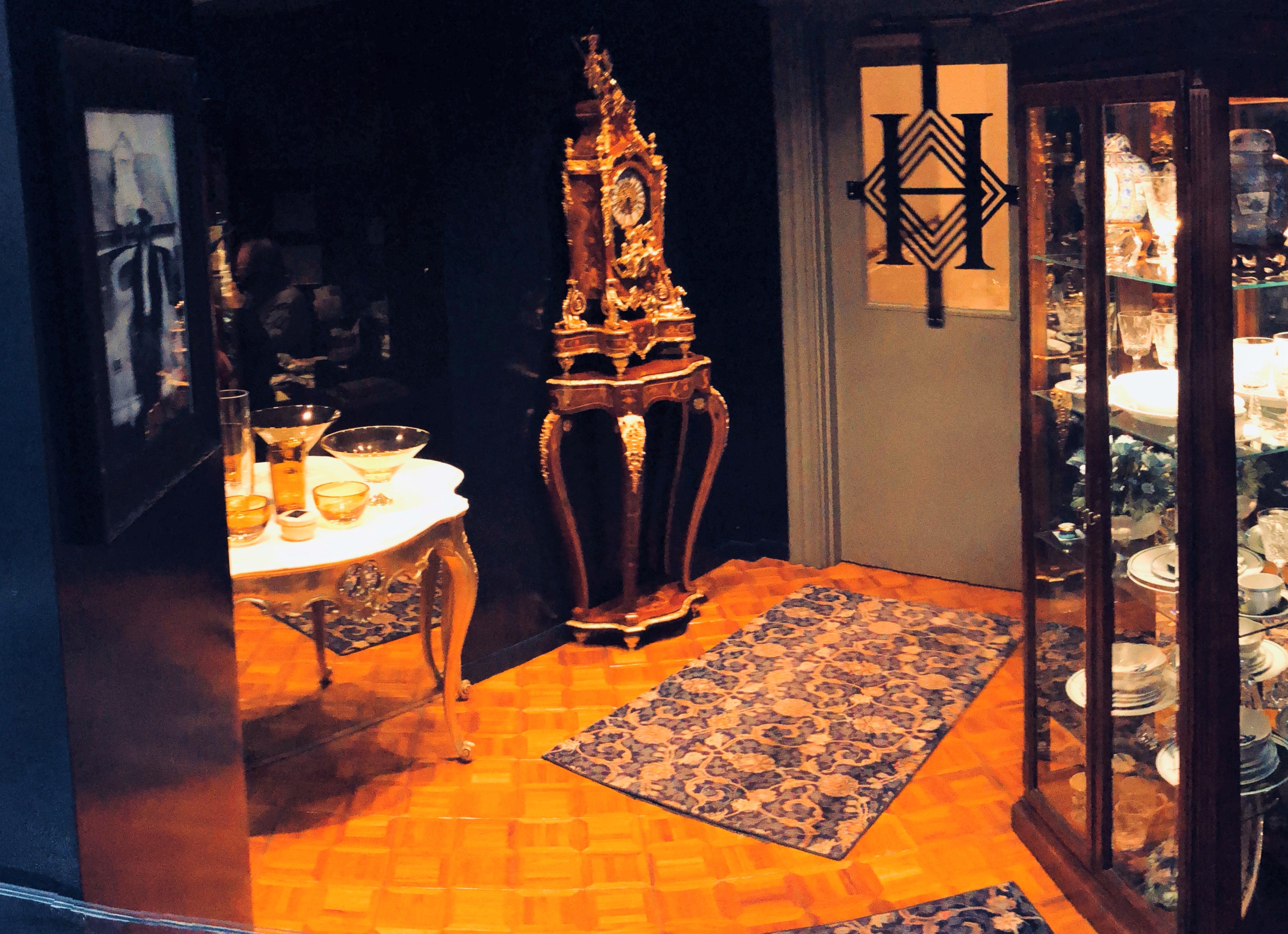 The back brass door with signature "H" Haring logo. 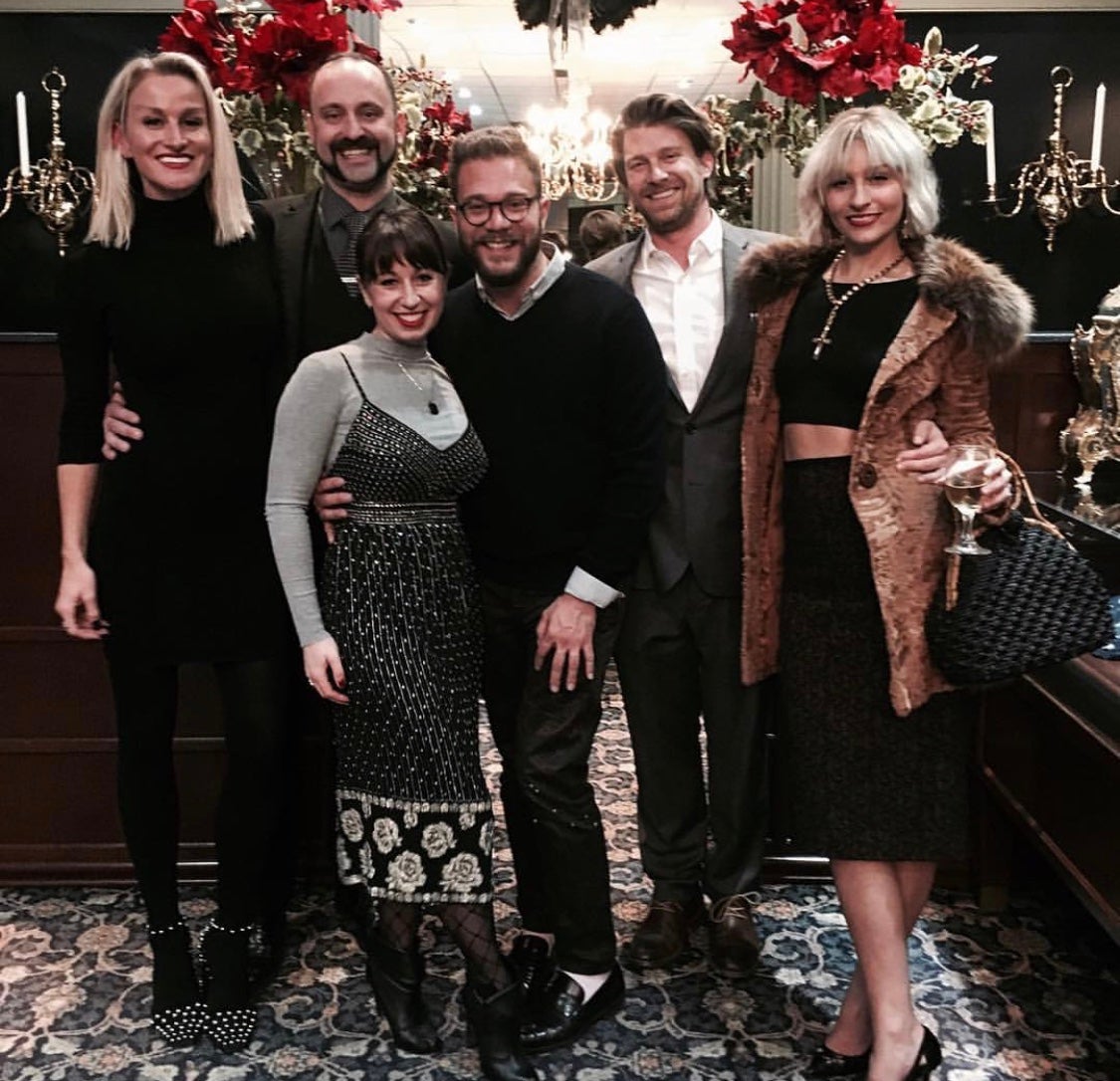 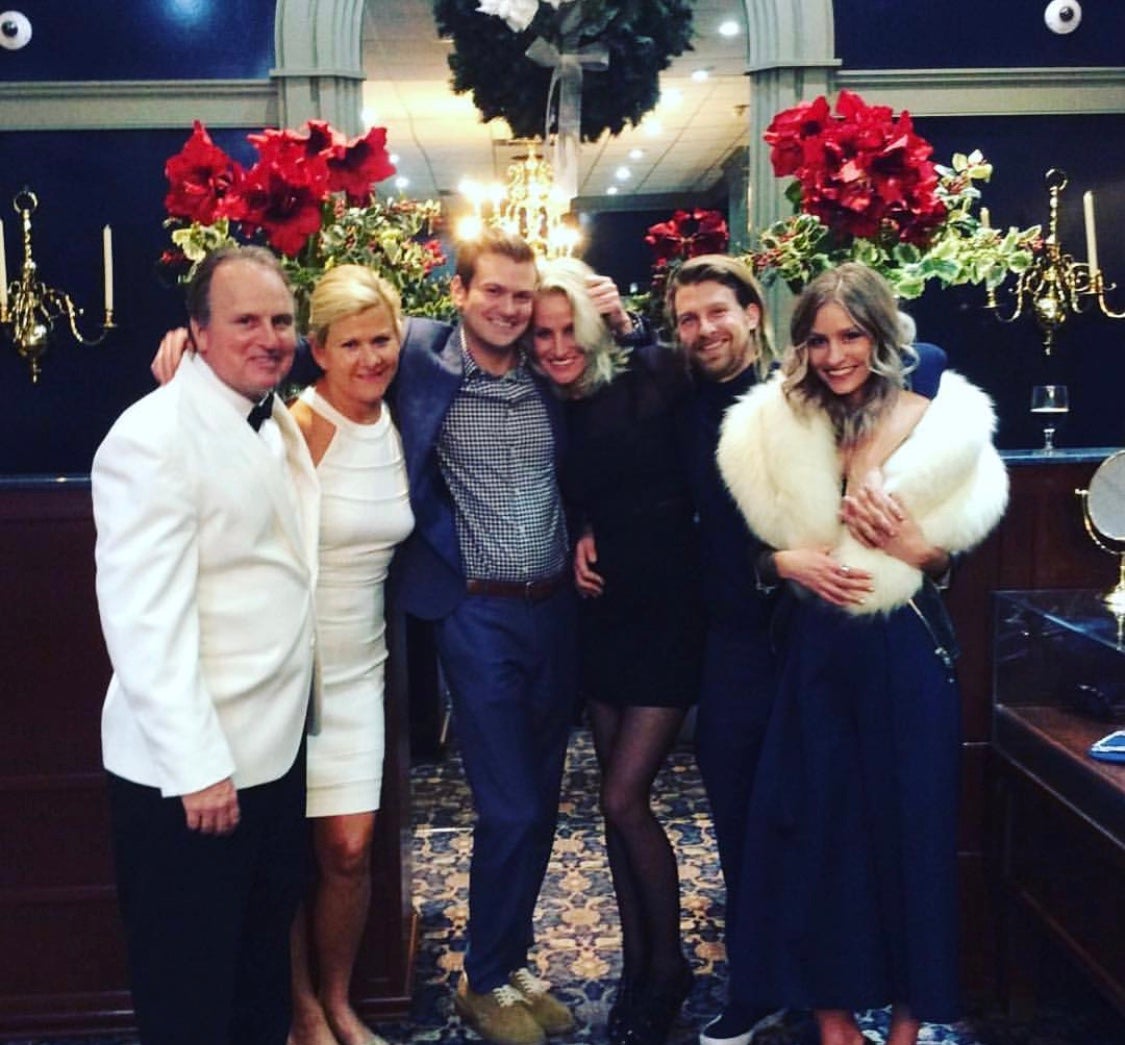 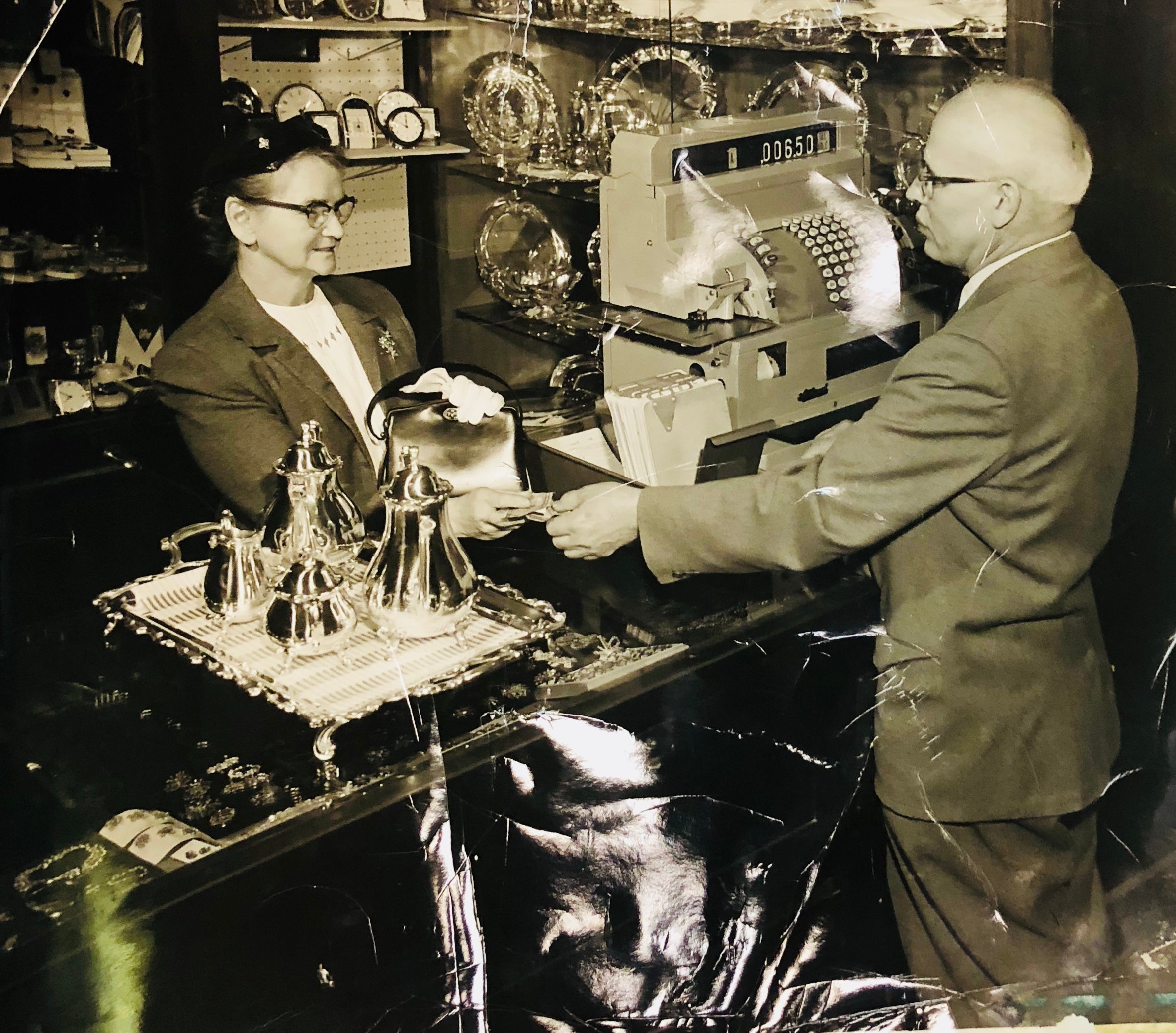 First cash register sale! We still have this same register on display. 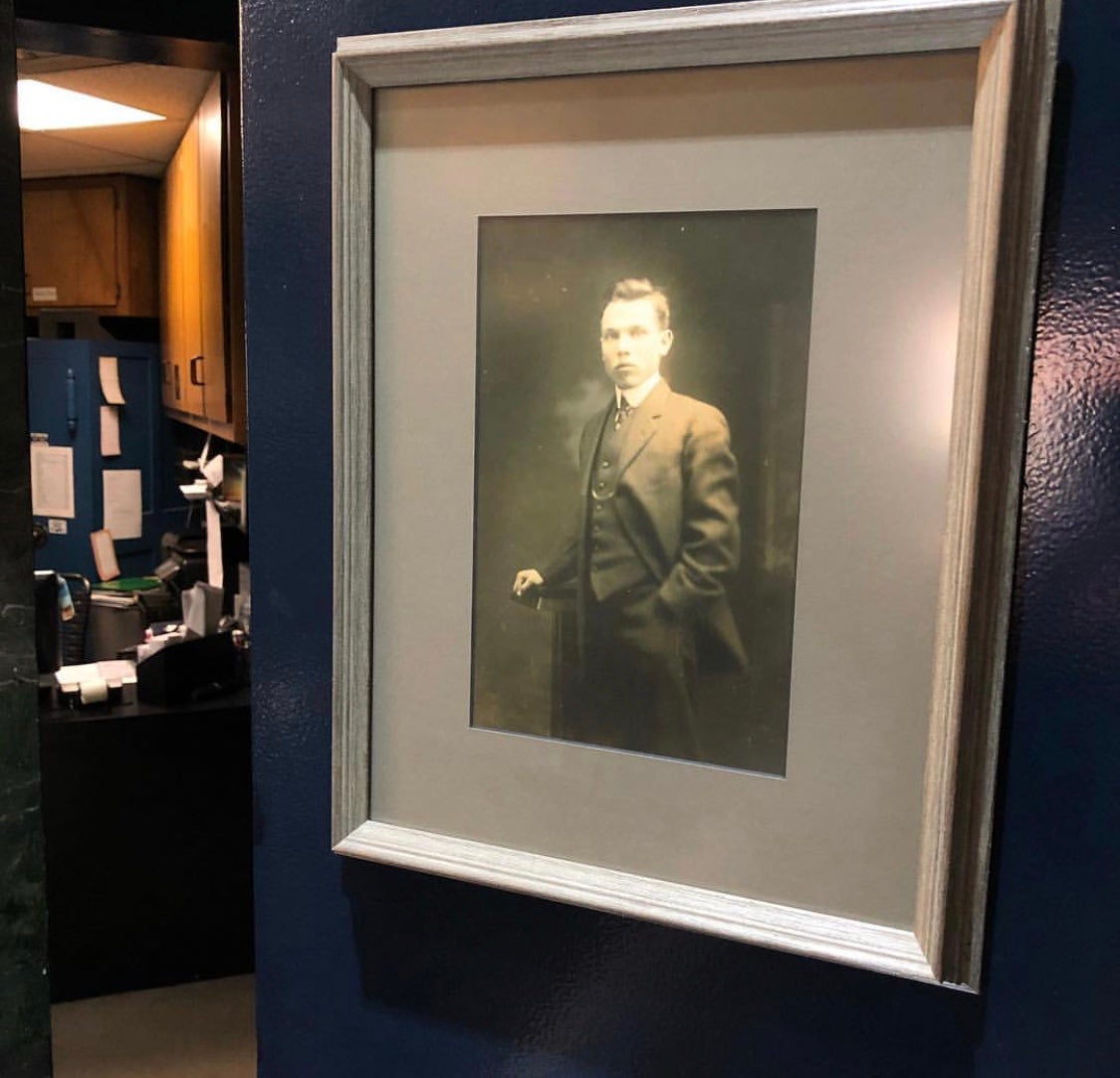