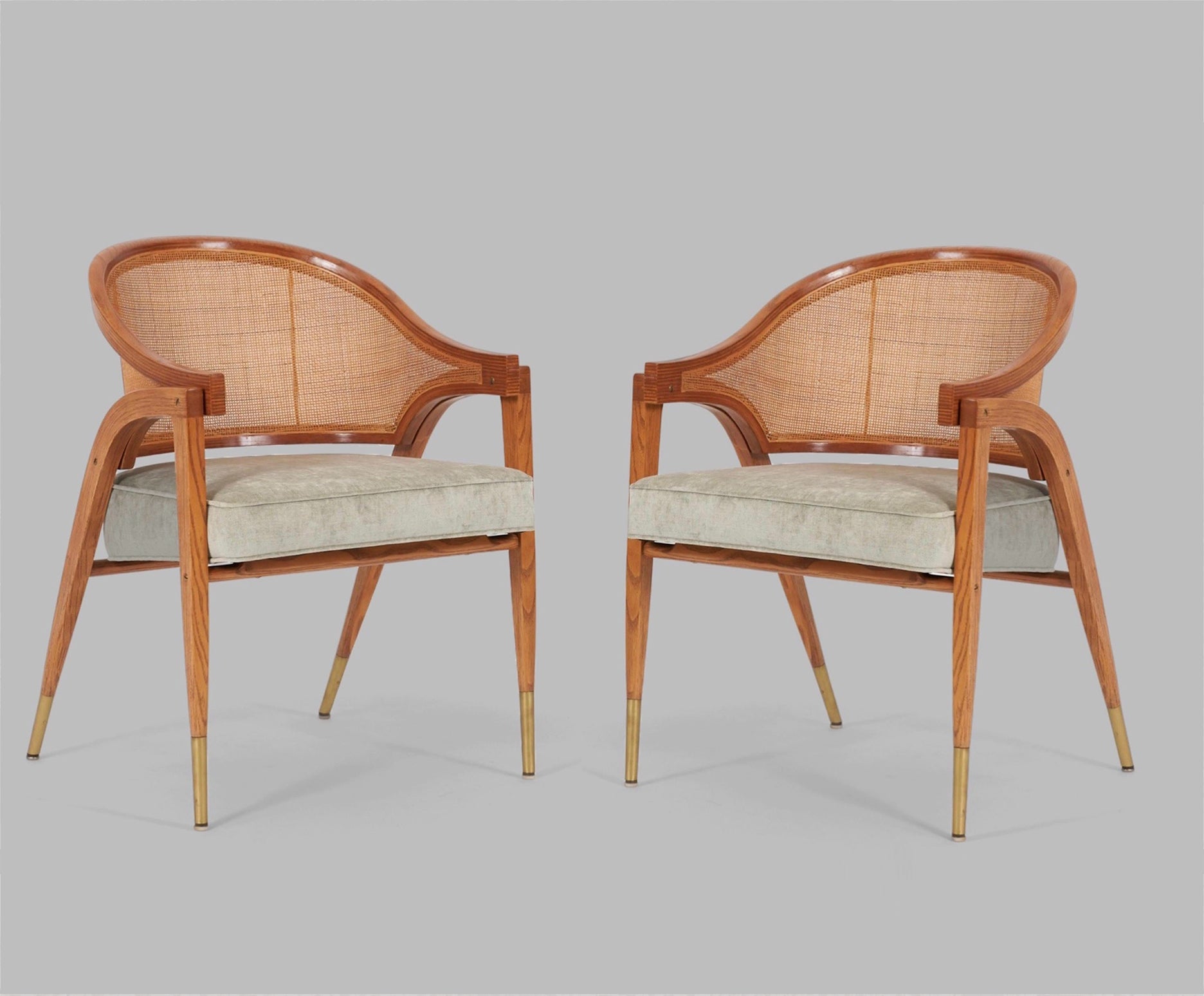 The Dunbar furniture company and designer Edward J. Wormley (1907–95) transformed American furnishings during the mid-20th century. Both Wormley and Dunbar hailed from the Midwest, and the fruit of their decades-long partnership is characterized by a strong ethos of classical design and the prioritization of well-made materials.

Wormley’s foray into design in the mid-1920s has origins in the correspondence course from New York School of Interior Design that he completed as a high school student as well as a two-year stint at the Art Institute of Chicago. But it was a trip to Paris in 1930 that had a permanent impact on his aesthetic. There, he spent time with architect and furniture maker Le Corbusier and Art Deco master Émile-Jacques Ruhlman. Upon returning to the United States, he landed his first job in the design department at Chicago’s Marshall Field & Company department store.

By 1931, Wormley was hired by Indiana-based Dunbar, and he worked there until the company was sold in 1970. Dunbar initially tasked Wormley with transforming its brand from an inexpensive manufacturer into a more high-minded retailer, and his exemplary work helped solidify the company as a top American furniture producer. Select pieces that Wormley would go on to create for Dunbar were included in the Good Design annual exhibitions of 1951 and 1952. The show was sponsored by the Chicago Merchandise Mart and New York City’s Museum of Modern Art to celebrate home furnishings that exemplified “excellent appearance and progressive performance.”

Manufactured in 1959, Wormley’s A-Frame chair merged his aptitude for creating comfortable seating with his woodworking expertise and appetite for innovation. The chair was a huge hit for Dunbar — its elegant woven caned backrest, leather seat and compass legs positioned it as an attractive, seamless fit for interiors nationwide. 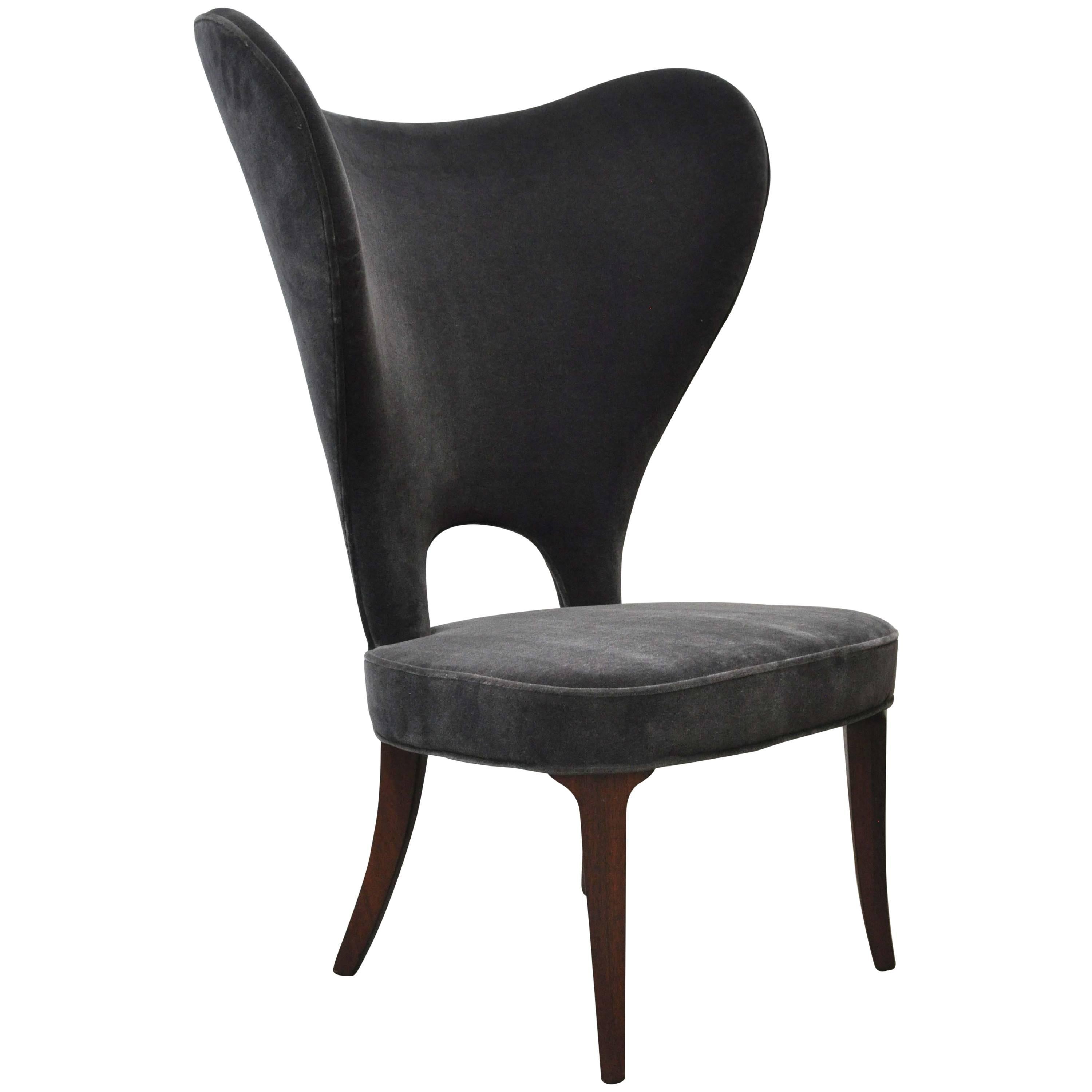