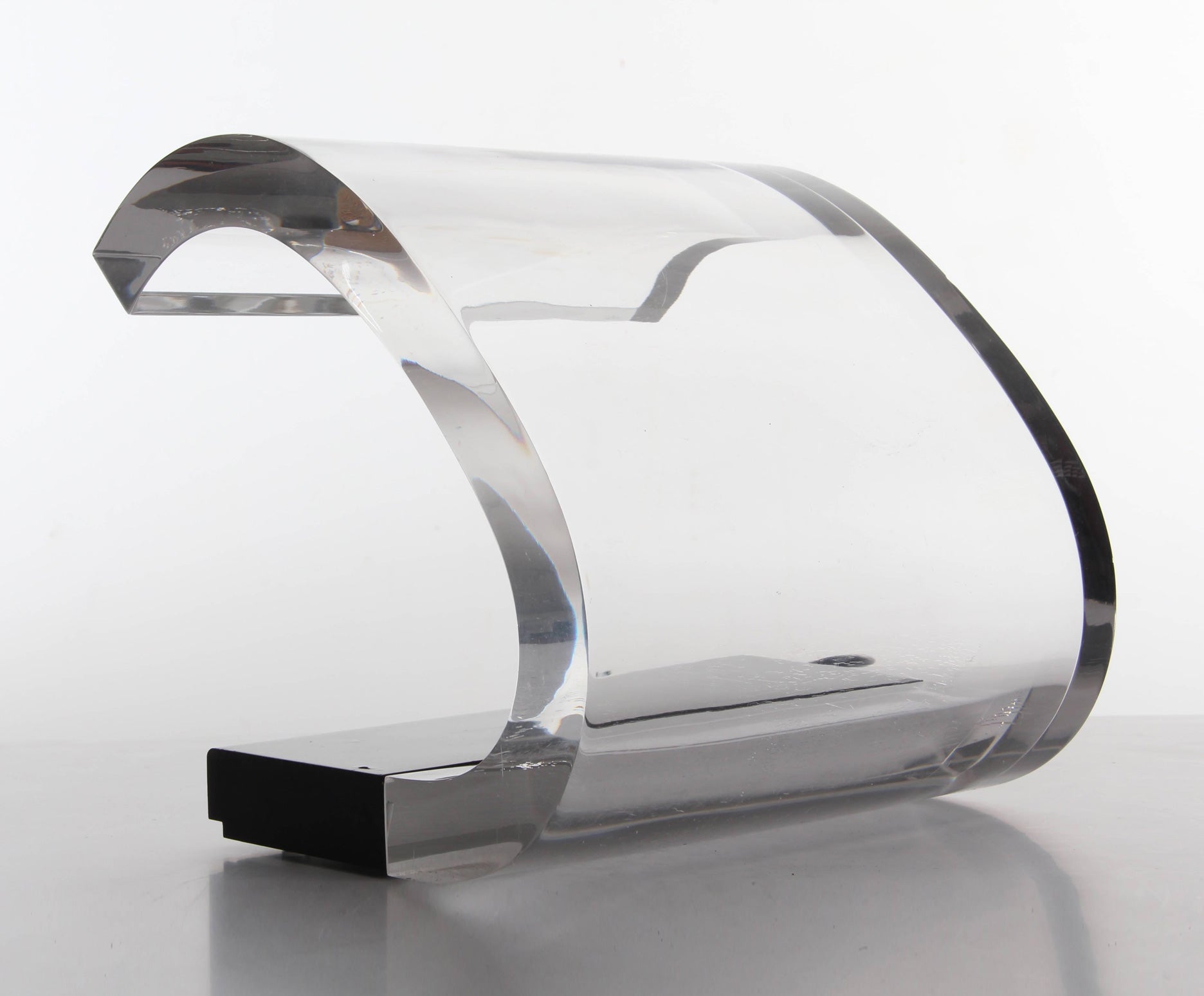 Conspicuous, beautiful and bare, the Acrilica table lamp, produced by Cesare "Joe" Colombo (1930–71) and his brother Gianni, is a high watermark of 1960s Italian lighting. Created two years after Colombo opened his own studio, the 1962 design — his first of many for Oluce — was modeled after a counter-ceiling light in the entrance hall of the Hotel Pontinental in Sardinia. The Acrilica, named for its incorporation of plexiglas, or acrylic glass, would function in much the same way as the hotel lamp, with fluorescent light rising from an obscured source in its base toward its gracefully curving thick plastic top. Colombo’s career, which spanned architecture, avant-garde painting and other disciplines, was tragically short. But he designed all kinds of modular furniture and appliances, including chairs, storage systems and more. Milestones such as the Acrilica speak to the widely influential body of work he left behind.

The Acrilica earned Colombo the gold medal at the Milan Triennale in 1964 and later entered the permanent collections of leading art museums. Its appearance was initially astounding, as it functioned as more of a kinetic sculpture than a piece of lighting, but it was also a remarkable technical achievement. At the time, it tested the limits of plastic — when Colombo introduced the Acrilica, the material he relied on had by then been utilized for lighting in strictly thin sheets as compared to the thick, expressive transparent body that would come to define the lamp, and it was reportedly difficult to manufacture. Still produced today by Oluce, the Acrilica is both loud and simple — an arresting piece of innovative design.

to
3
1
3
3
2
2
1
Acrilica Table Lamp by Joe Colombo for Oluce
By Joe Colombo, Oluce
Located in Brooklyn, NY
The Acrilica table lamp designed by Marco Zanuso Soto for Oluce. Initially known as the 281 model, created in 1962, and was immediately nicknamed “Acrilica” due to the surprising inn...
Category

Acrilica 281 by Gianni & Joe Colombo for Oluce
By Oluce, Joe Colombo
Located in Vienna, AT
The Oluce Acrilica 281 is a table lamp, with a transparent, wavy diffuser fixed laterally on a steel base. It was created in 1962 and designed by Gianni as well as Joe Colombo. The e...
Category 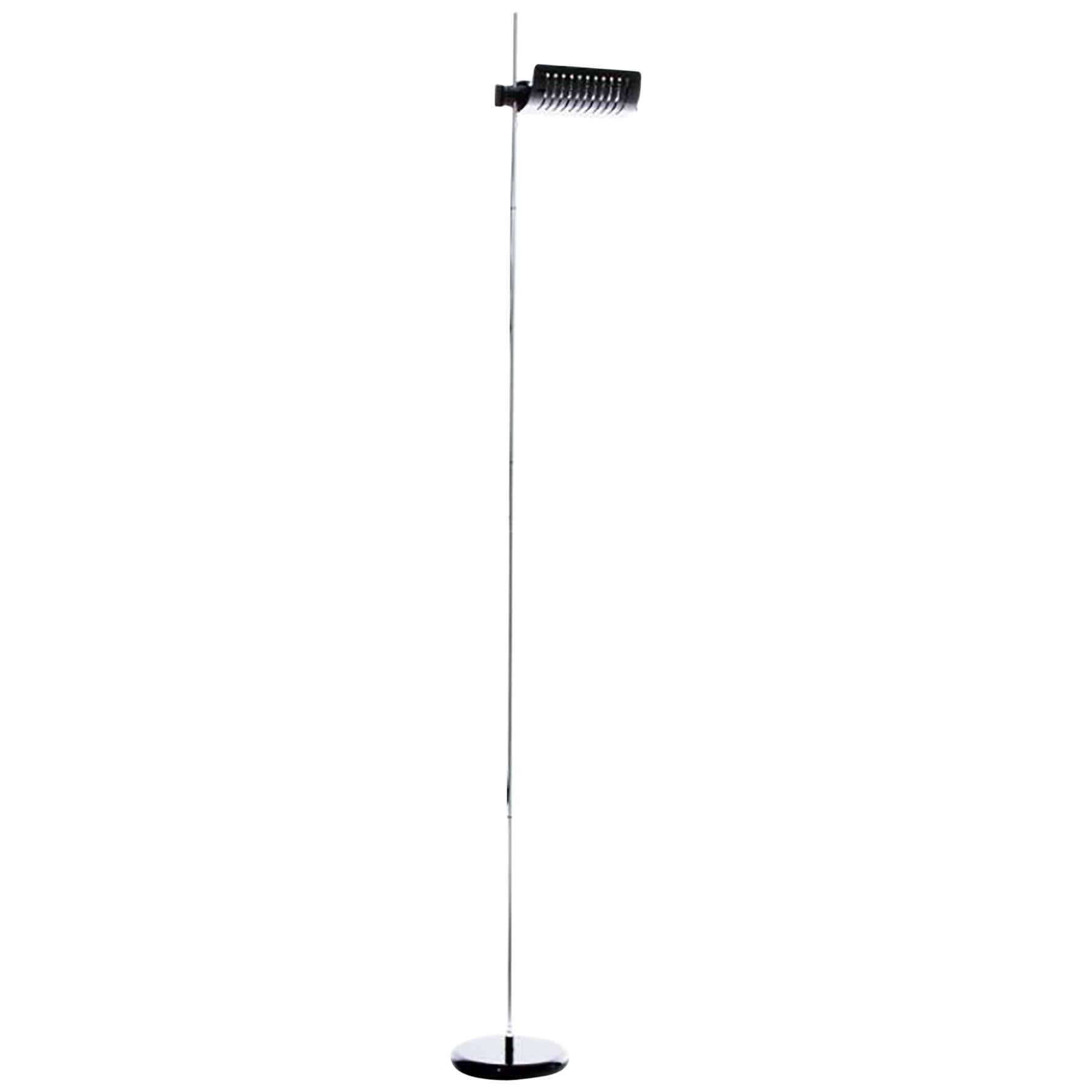