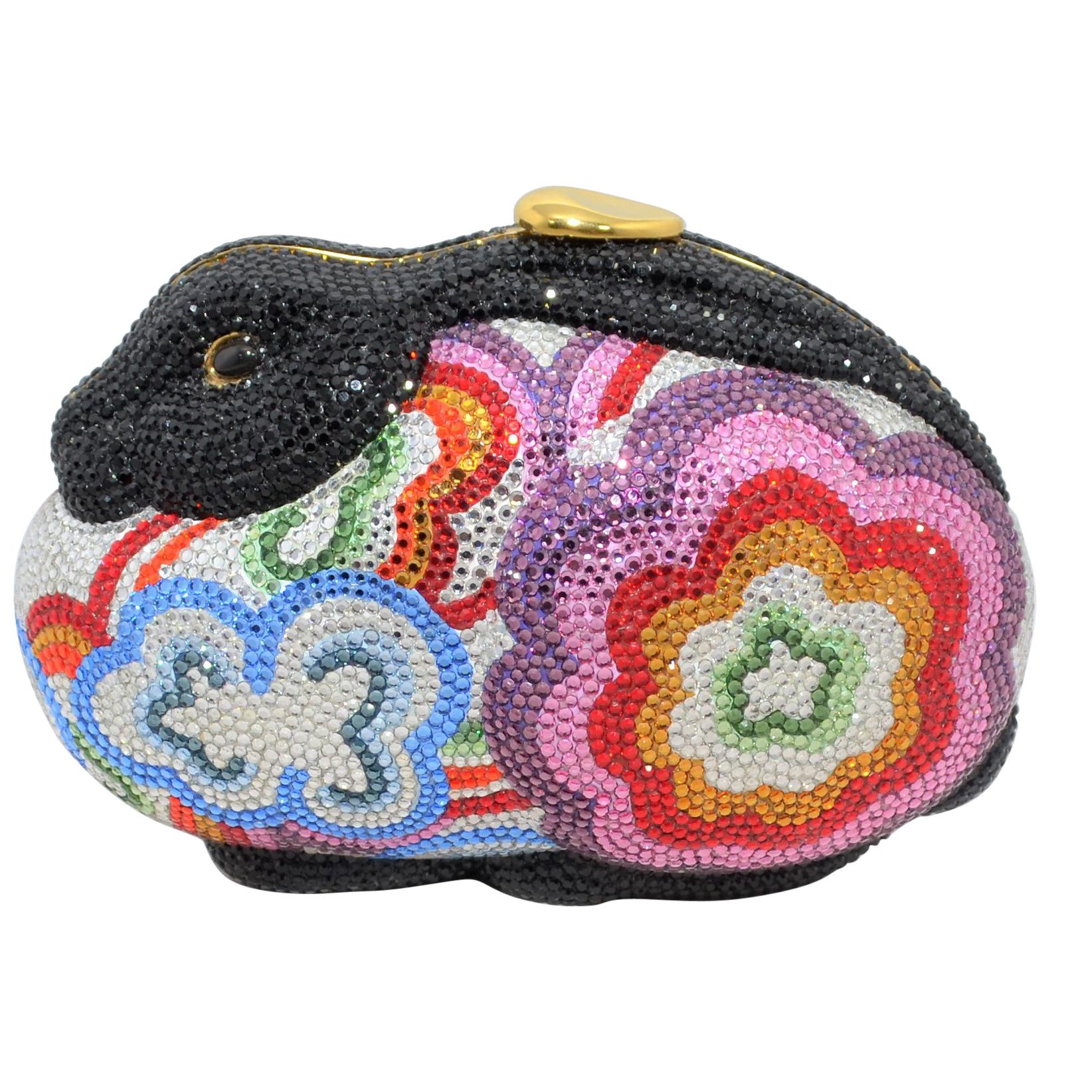 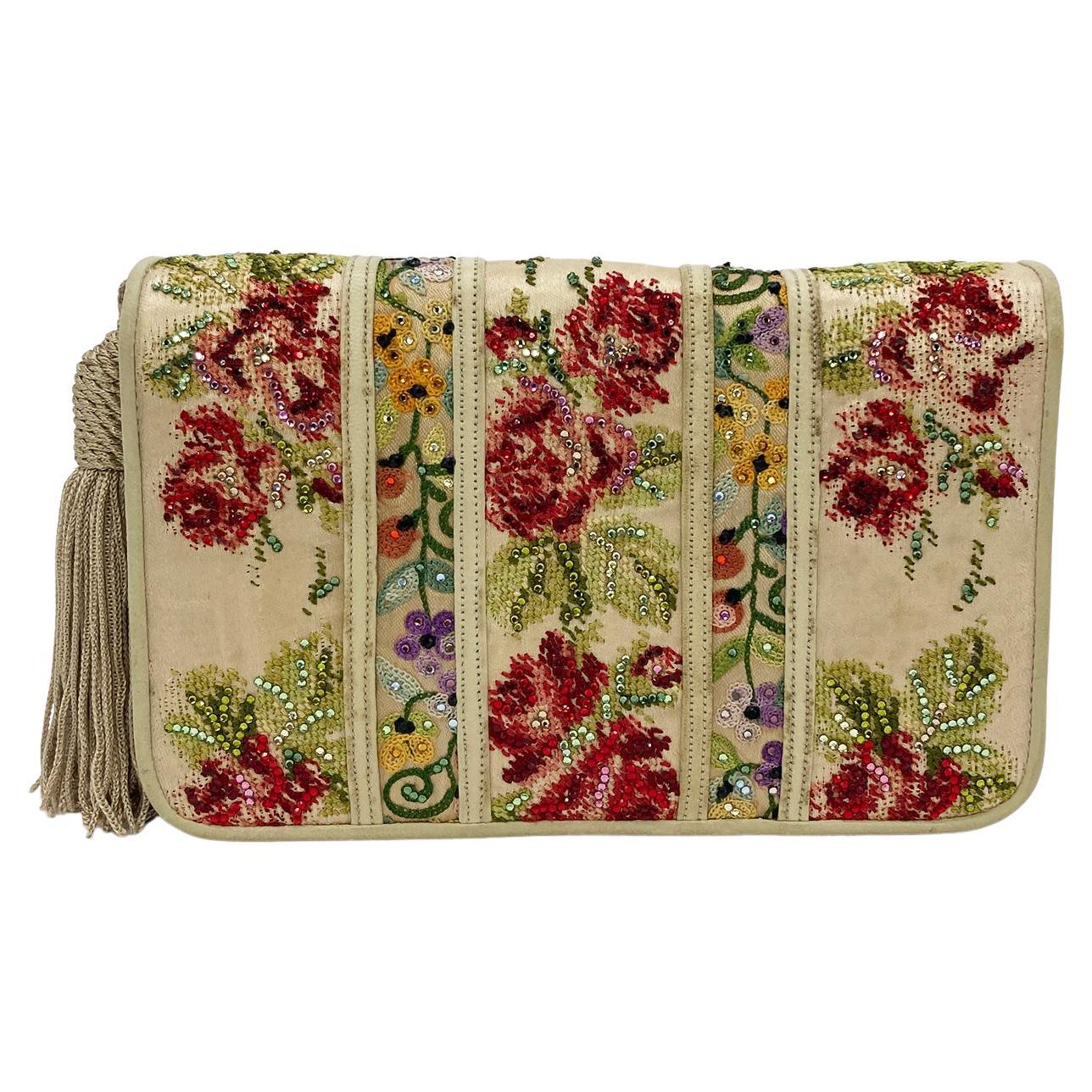 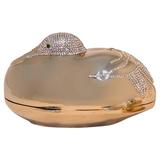 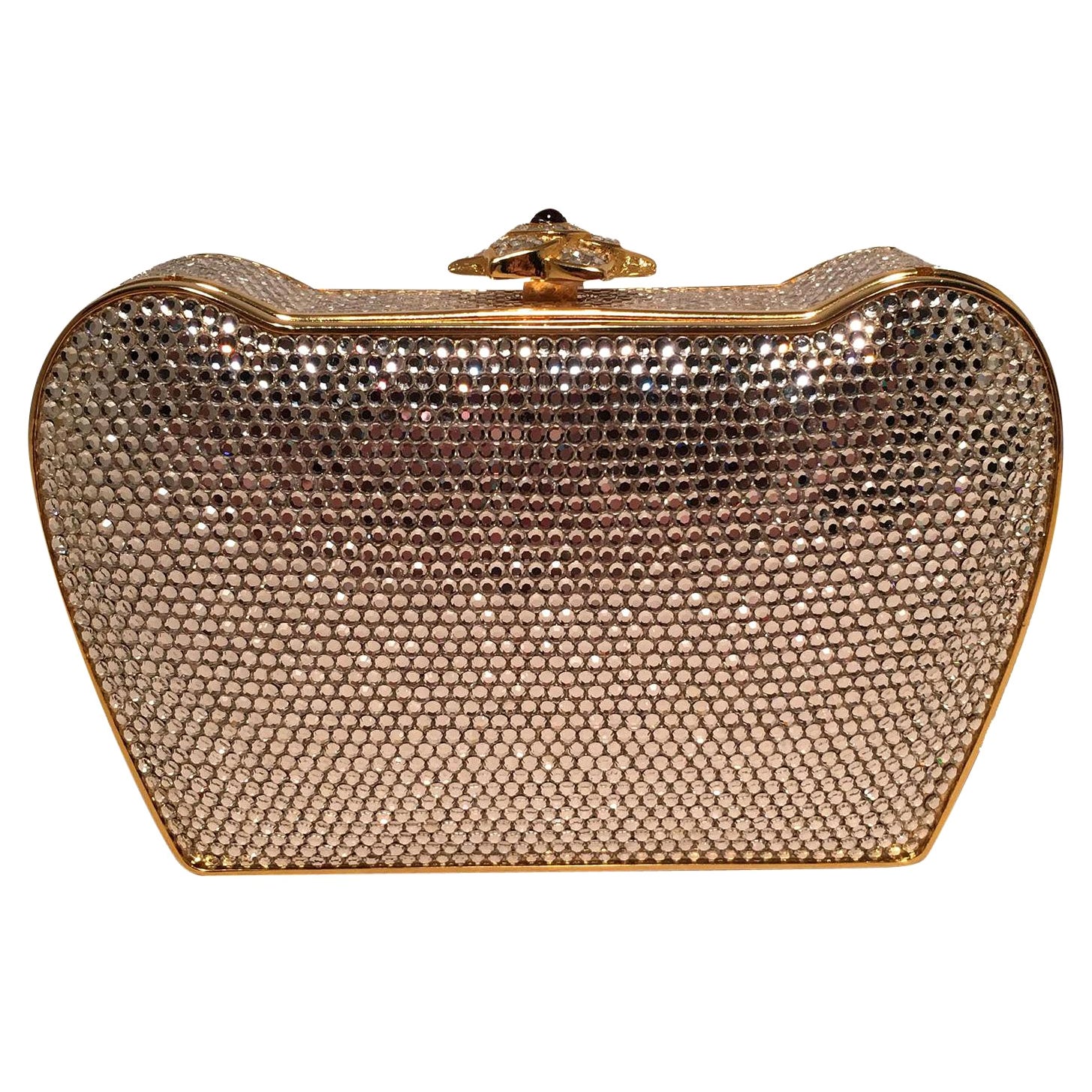 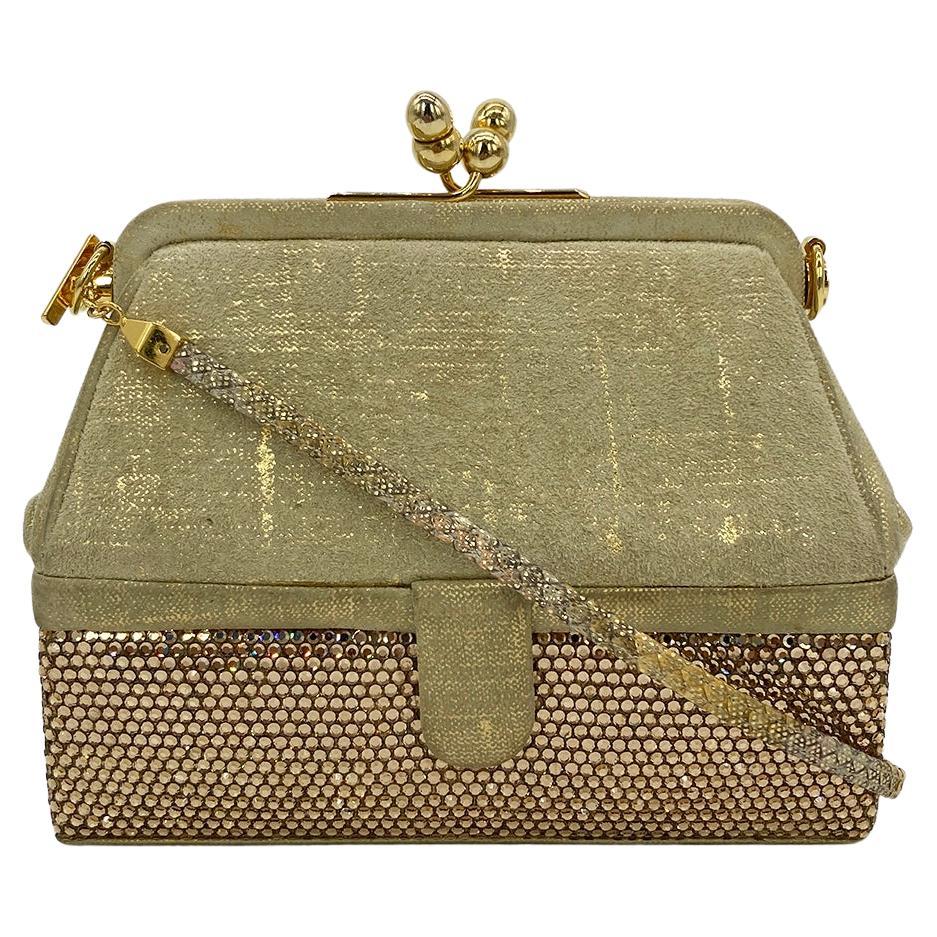 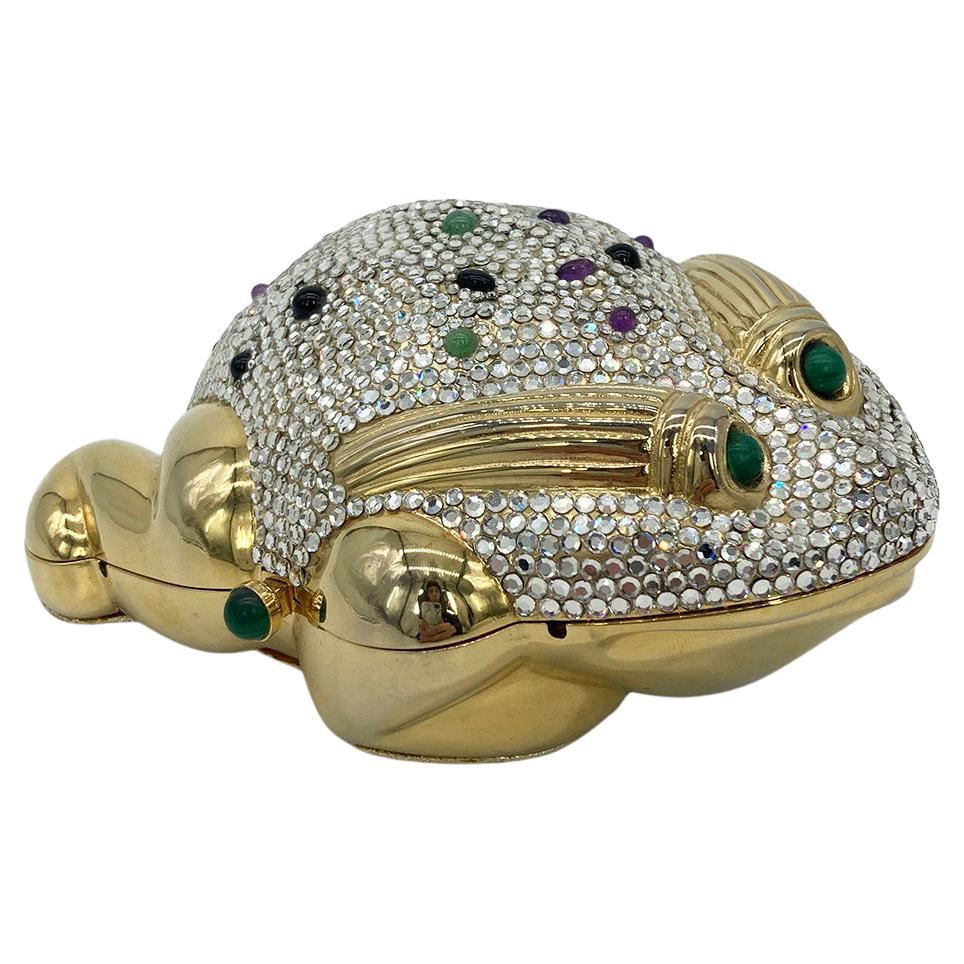 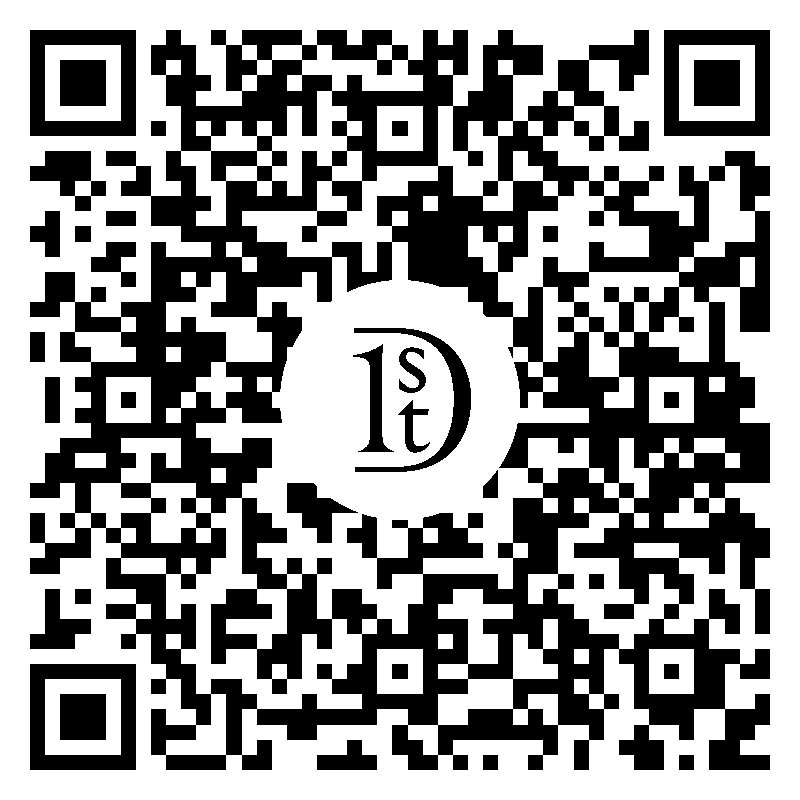 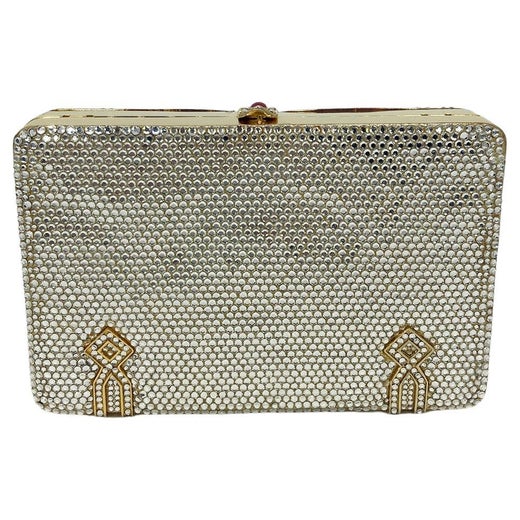 When it comes to handbags, no designer can compete with Judith Leiber’s (1921–2018) ability to create magic using opulent crystals and wildly imaginative and playful shapes. The Hungarian-born designer made minaudières (small, decorative handbags, often without handles or a strap) in the form of crystal-covered swans, cupcakes, lipstick, wads of cash, teddy bears and other delightful objects. These dazzling objets d’art have been regularly seen in the hands of First Ladies, movie stars on the red carpet and even in the prestigious collections of institutions like the Metropolitan Museum of Art.

Like many pathbreaking inventions in the history of design, Leiber’s minaudières were the result of a happy accident. In 1967, she began working on her first metal handbag. The piece in question was named the Chatelaine, and the design was a graceful drop-shaped purse in gold-tinted metal. But when the samples came in, Leiber saw that the bottom of the bag looked greenish and discolored as a result of the plating process. She had the ingenious idea of applying crystal rhinestones to the base to cover up the flaws. The dazzling bag was a huge success and would become her trademark.

Born Judith Peto in Budapest, Leiber overcame many hardships before her breakthrough. At the start of World War II, she was working at the Pessl handbag company in Budapest where she quickly climbed the ranks to become a master craftswoman. When the war escalated, she and her Jewish family were forced by the Nazis to live in a cellar of a ghetto, and several of her relatives were killed in concentration camps. “I designed handbags in my head to get through the misery,” she said. After the liberation of Budapest, she married Gerson “Gus” Leiber, an American GI, and moved to New York. In 1948, she began working for the fashion house Nettie Rosenstein. One of her first major pieces was the handbag embroidered with glittering rhinestones and pearls carried by Mamie Eisenhower at the 1953 inaugural ball. In 1963, she finally set up her own company.

Leiber’s whimsical designs embellished with Swarovski crystals and semiprecious stones defied traditional notions of luxury handbags. She also created striking clutches and bags with leather and fine textiles from around the world. In her 65-year career, she designed over 3,500 bags, which have been worn by First Ladies including Nancy Reagan and Laura Bush, pop icons like Beyoncé and Jennifer Lopez and celebrities like Kim Kardashian and Kris Jenner (who collects Leiber’s handbags). In 2005, the Leiber Collection Museum opened in East Hampton, New York, as a permanent space to showcase her work. The minaudières remain coveted objects celebrated worldwide for their eclectic beauty and glamorous charm.

The value of a good handbag cannot be overstated — find a collection of vintage Judith Leiber handbags and other fashion accessories today on 1stDibs.

1stDibs Buyer Protection Guaranteed
If your item arrives not as described, we’ll work with you and the seller to make it right. Learn More
About the Seller
4.9
Located in Philadelphia, PA
Vetted Seller
These experienced sellers undergo a comprehensive evaluation by our team of in-house experts.
Established in 2003
1stDibs seller since 2014
621 sales on 1stDibs
Typical response time: 1 hour
More From This SellerView All
People Also Browsed
You May Also Like