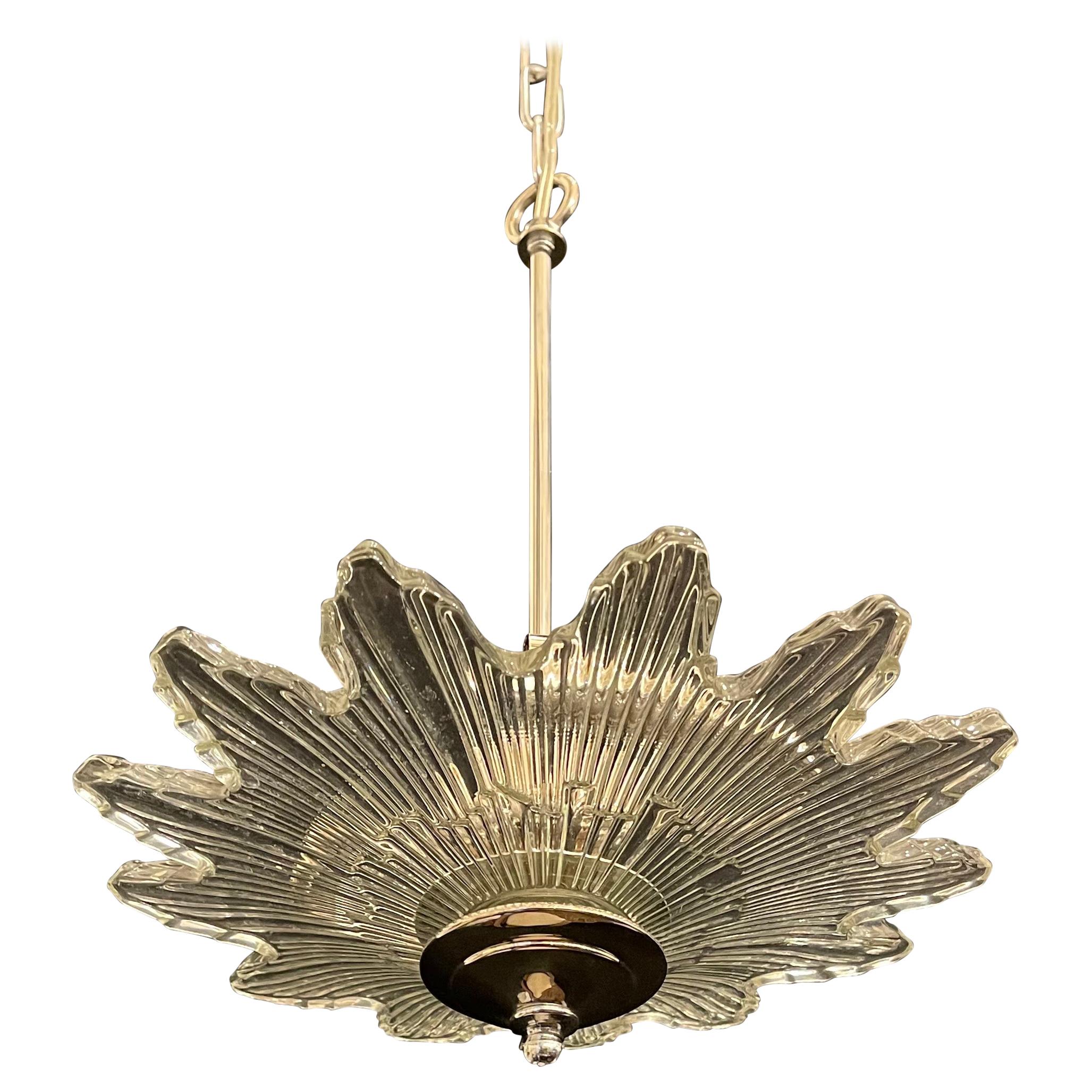 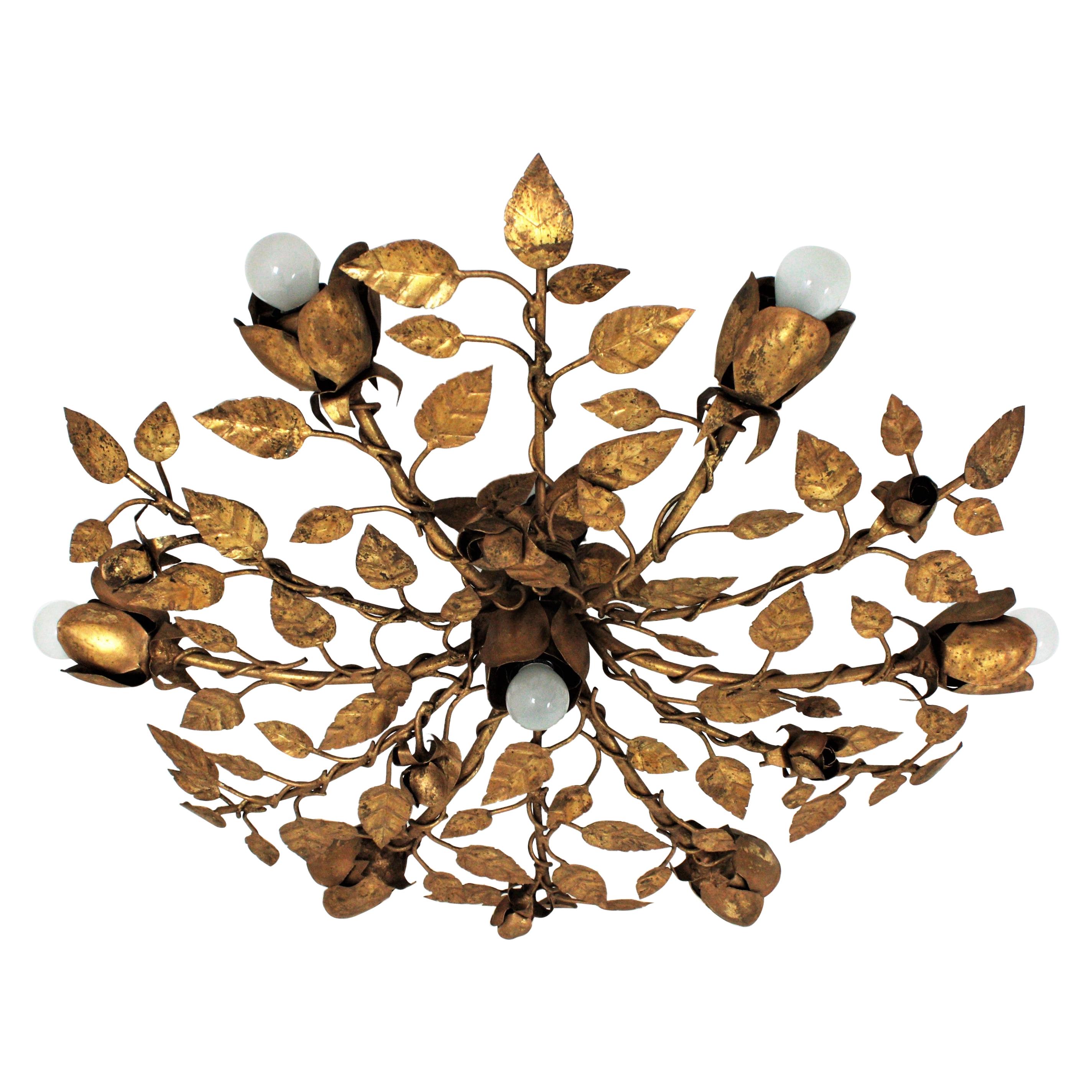 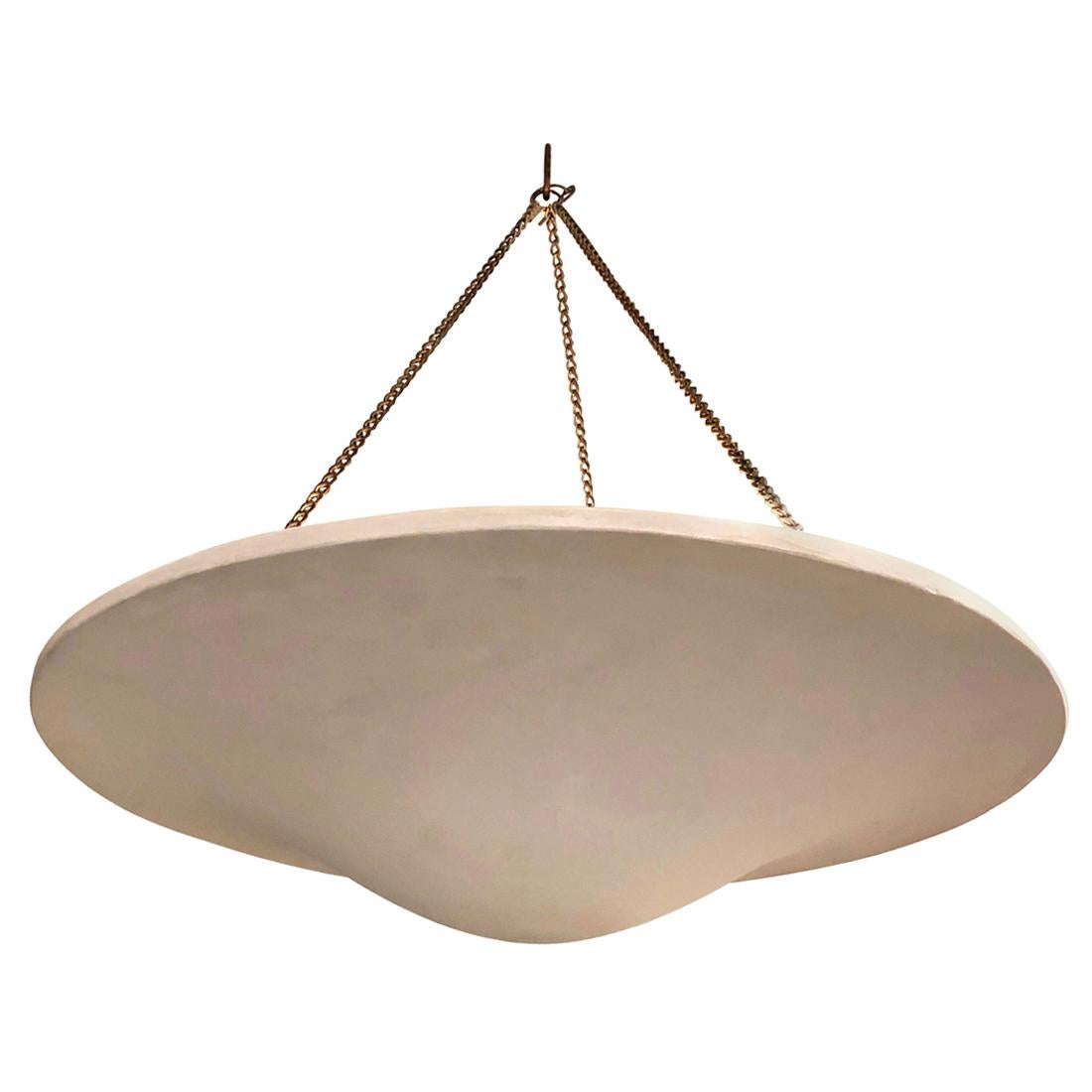 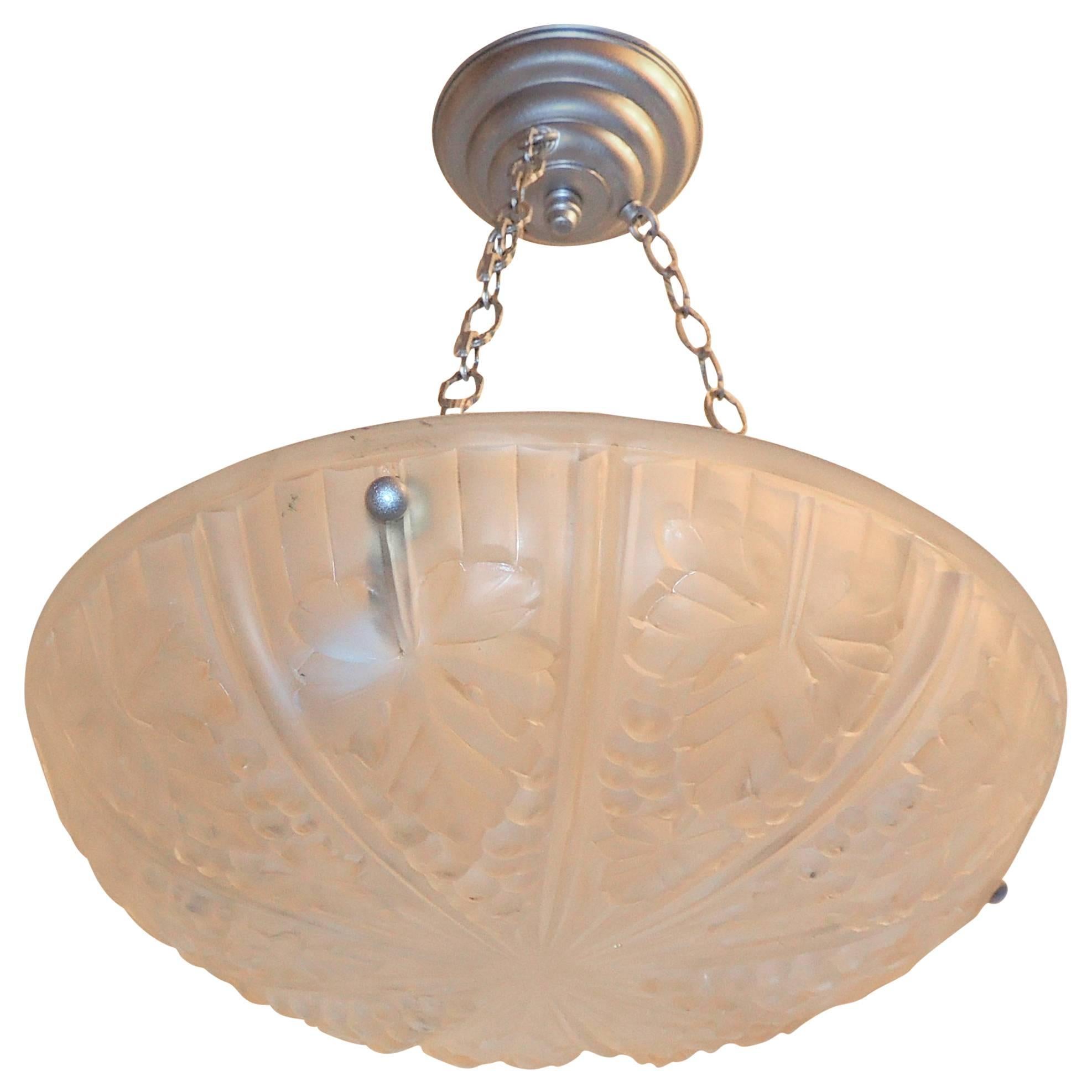 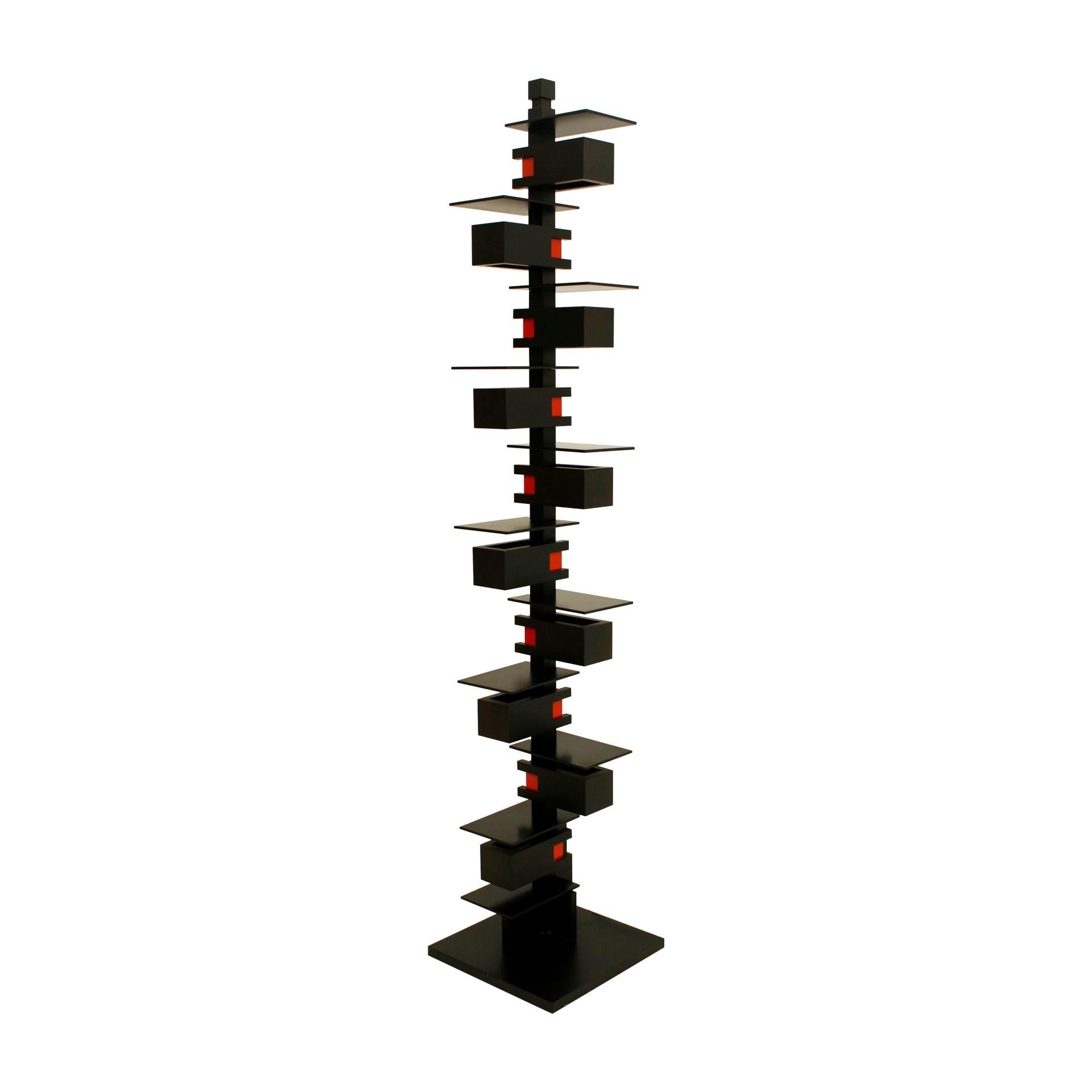 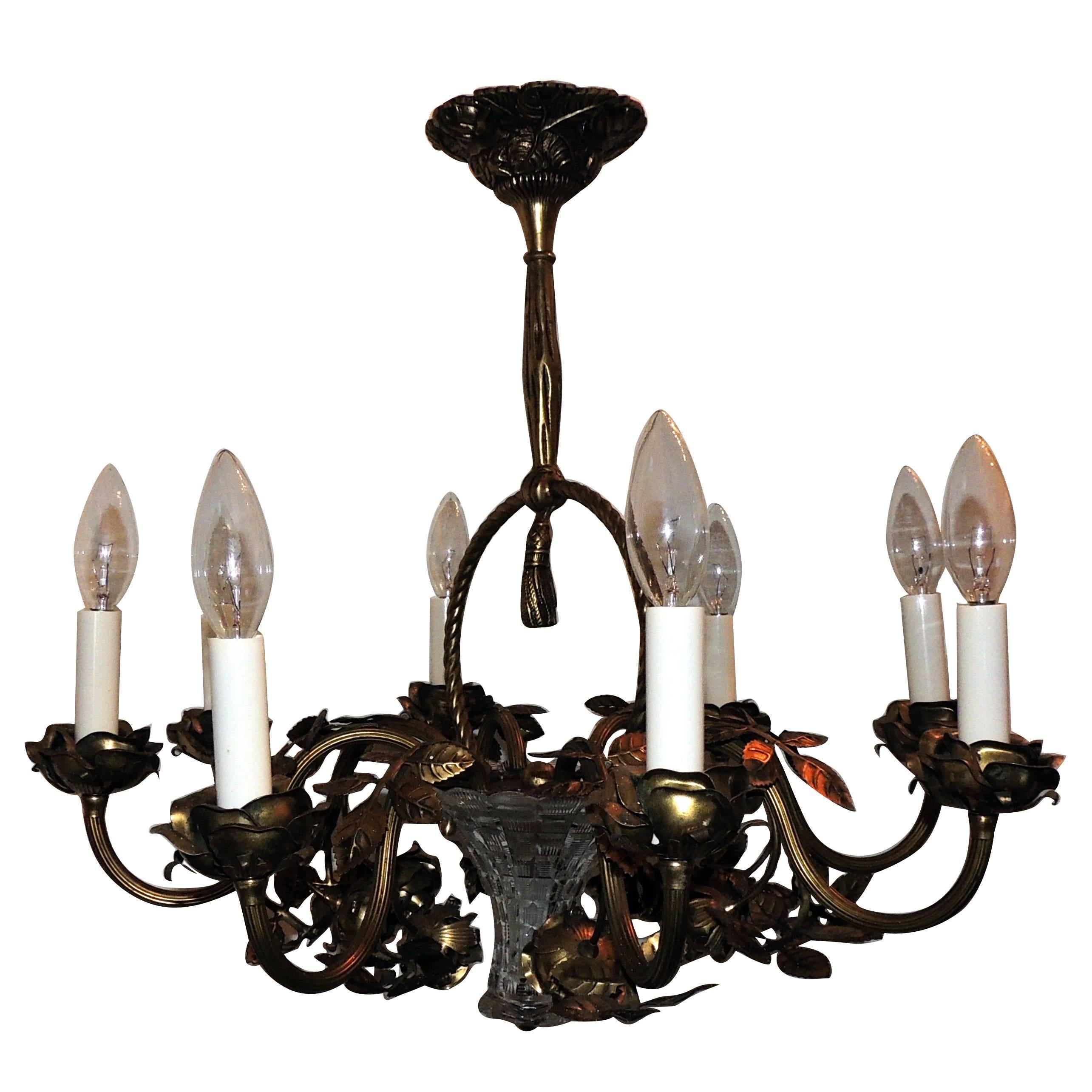 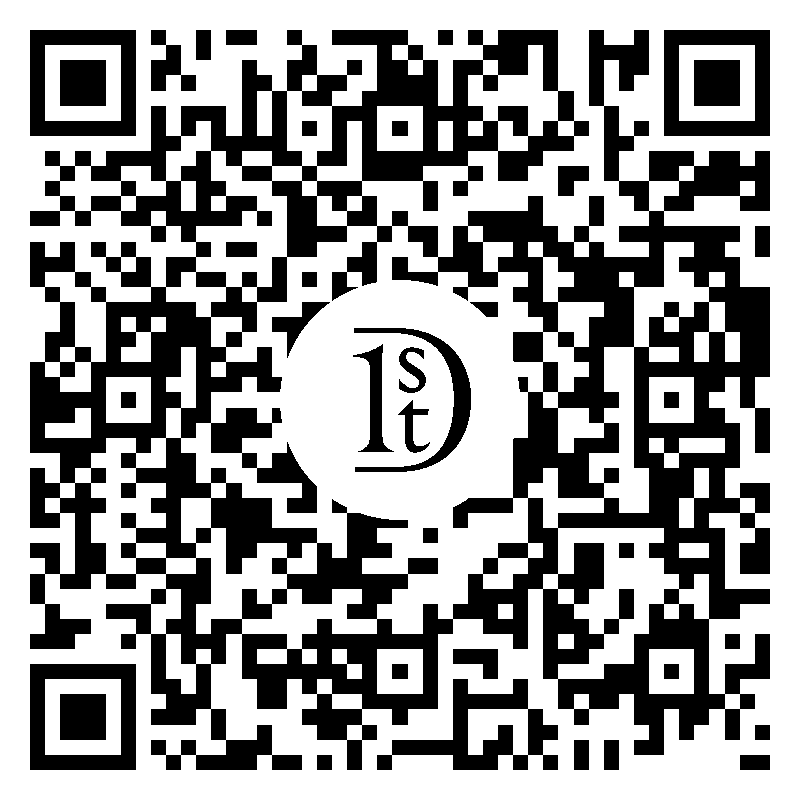 Yamagiwa Frank Lloyd Wright "Taliesin III" chandelier P2430 pendant fixture, cherrywood with geometric motif, "Frank Lloyd Wright FDN 1998 / 00002 / P2430 / Yamagiwa." This is the highly sought after, limited production and extremely rare Yamagiwa production (the only authorized production of this design). Marked #002, signed and in original box. It does not appear to have ever been installed. The design of the table and floor lamp versions of the "Taliesin" series of lights stems from this original design, the large chandelier pendant Taliesin light that Wright designed for the renovation of the original gymnasium of his Hillside home school (1902) into a theater in 1933 (see last images). He designed lighting pendants made up of square boxes and plywood shields to be suspended from the tall ceiling. These fixtures proved to be a lighting innovation, providing comfortable indirect lighting without the use of glass or shades. In 1952, when the theater was rebuilt following a fire, wright modified the design of the original fixtures for use in the dining room, reducing their size and attaching them to the oak beams overhead. He found their soft indirect light so pleasing that he had a standing floor lamp and table lamp version of the same design fabricated for use in his own home, Taliesin III (see separate listing for table lamp version). Wright's design for this light is inspired by both the rootedness and upword movement of trees. Branches grow out from the trunk in alternating directions in the form of solid wood boxes concealing the lights. Wood reflectors act like leaves, filtering and diffusing the light from above and below. Wright's signature red accents became blossoms. Captivating to look at with the lights off, when lit during the day the lamp comes alive like sunlight filtering down through a tree and its branches and leaves. Taliesin III : Located in the Driftless region of southwestern Wisconsin near spring green, Taliesin (Welsh for “shining brow") is the name of wright’s 37,000 square foot home as well as the estate that includes buildings from nearly every decade of wright’s career from the 1890s-1950s. In 1976, Taliesin is designated as a National Historic Landmark and a UNESCO World Heritage Site. Wright initially built Taliesin I (see image 10-11) in 1909 after his return from a year-long European jaunt with his mistress Mamah Borthwich Cheney (the wife of his neighbor and client). They were effectively ostracized from Chicago society (Wright had six children with his wife, Catherine Tobin), so they moved back to Wisconsin and built Taliesin to start their lives anew. On August 15, 1914, a servant at Taliesin went on a murderous rampage, setting fire to the private living quarters of Taliesin and killing seven people, including Cheney and her two children, with an axe (see images 12-13) Wright, who was out of town during the massacre, immediately rebuilt Taliesin, named Taliesin II (see image 14) yet the home completely burned down again in 1925, when faulty wiring sparked. Again, wright rebuilt, and thus the version of Taliesin that exists today is known as Taliesin III (see image 15). The property was the site not only of his own home and studio, which he expanded to make room for many of the new apprentices, but also of the Hillside school, a progressive high school he had designed for two of his aunts. This became the main site for the apprentices’ drafting room, dining room, assembly hall, and dormitory. Today, all of the property is managed by Taliesin Preservation, Inc., and the area of spring green is a lively site that hosts many restaurants, recreational facilities, and the world-renowned American Players Theater, as well as the school of architecture at Taliesin. The main house at Taliesin has 524 windows and is about 21,000 square feet. It was designed without gutters because the architect wanted icicles to form in the winter. “I wanted a home where icicles by invitation might beautify the eaves. So there were no gutters,” writes wright in An Autobiography. “And when the snow piled deep on the roofs and lay drifted in the courts, icicles came to hang staccato from the eaves. Prismatic crystal pendants sometimes six feet long, glittered between the landscape and the eyes inside.” Up until his death, wright was always modifying Taliesin. There are 200 documented changes, from major ones, like the addition of rooms, to minor ones, like painting walls. 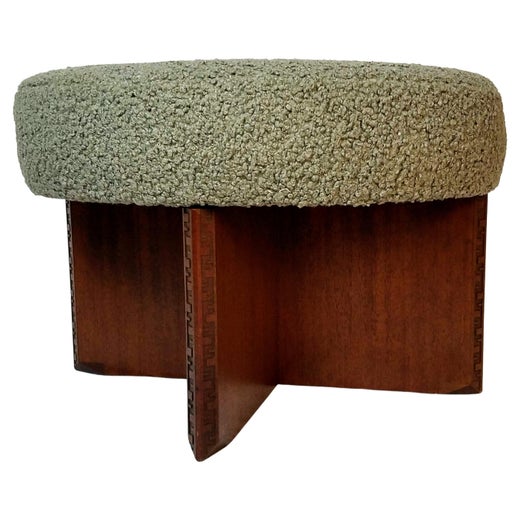 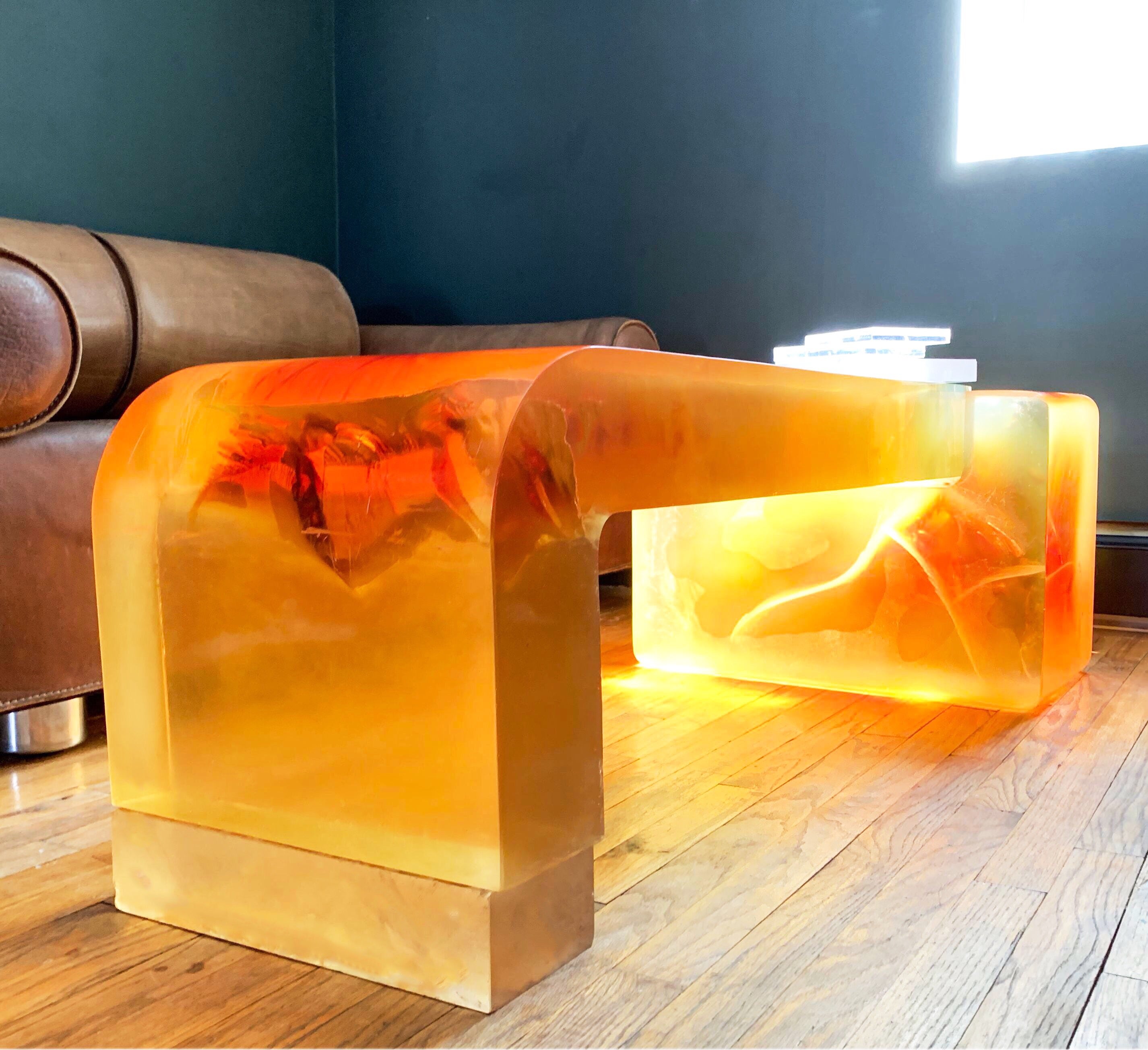 About the Seller
5 / 5
Located in Brooklyn, NY
Platinum Seller
These expertly vetted sellers are 1stDibs' most experienced sellers and are rated highest by our customers.
Established in 2017
1stDibs seller since 2018
378 sales on 1stDibs
Typical response time: 1 hour
More From This Seller

$9,125 / item
Kalmar Glass Chandelier Pendant Light Fixture, circa 1960, 1 of 2
By J.T. Kalmar
Located in Austria, AT
A beautiful star-shaped light fixture by Kalmar Vienna, Austria, manufactured in midcentury in 1960s. Two lights are available. The price is per light. It is made of frosted clear gl...
Category

$1,000
One of Two Kalmar Glass Chandeliers Pendant Light Fixtures, circa 1970
By J.T. Kalmar
Located in Austria, AT
A beautiful star-shaped light fixture by Kalmar Vienna, Austria, manufactured in midcentury, circa 1970 (late 1960s or early 1970s). Two lights are available. The price is per light...
Category

One of Two Kalmar Glass Chandeliers Pendant Light Fixtures, circa 1970