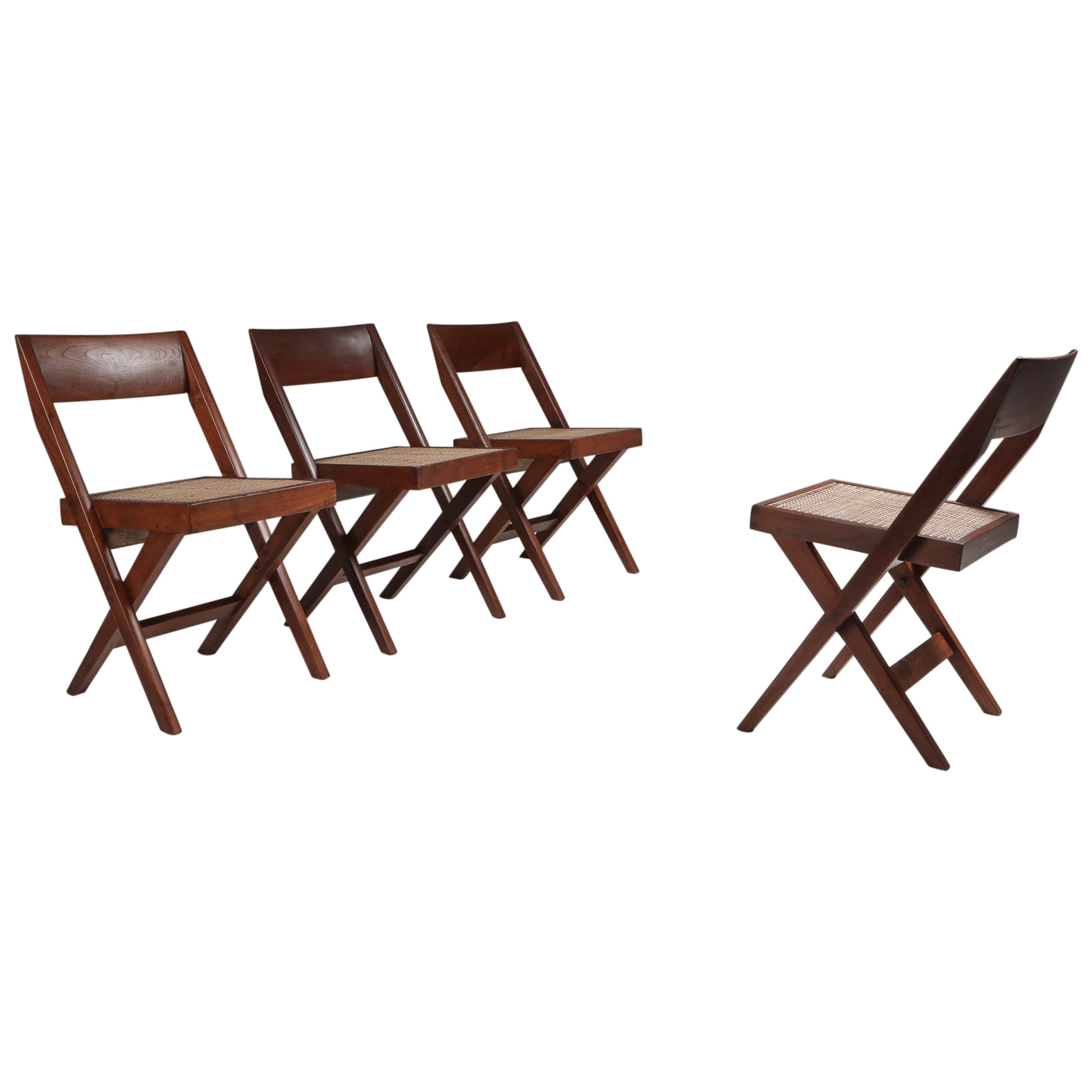 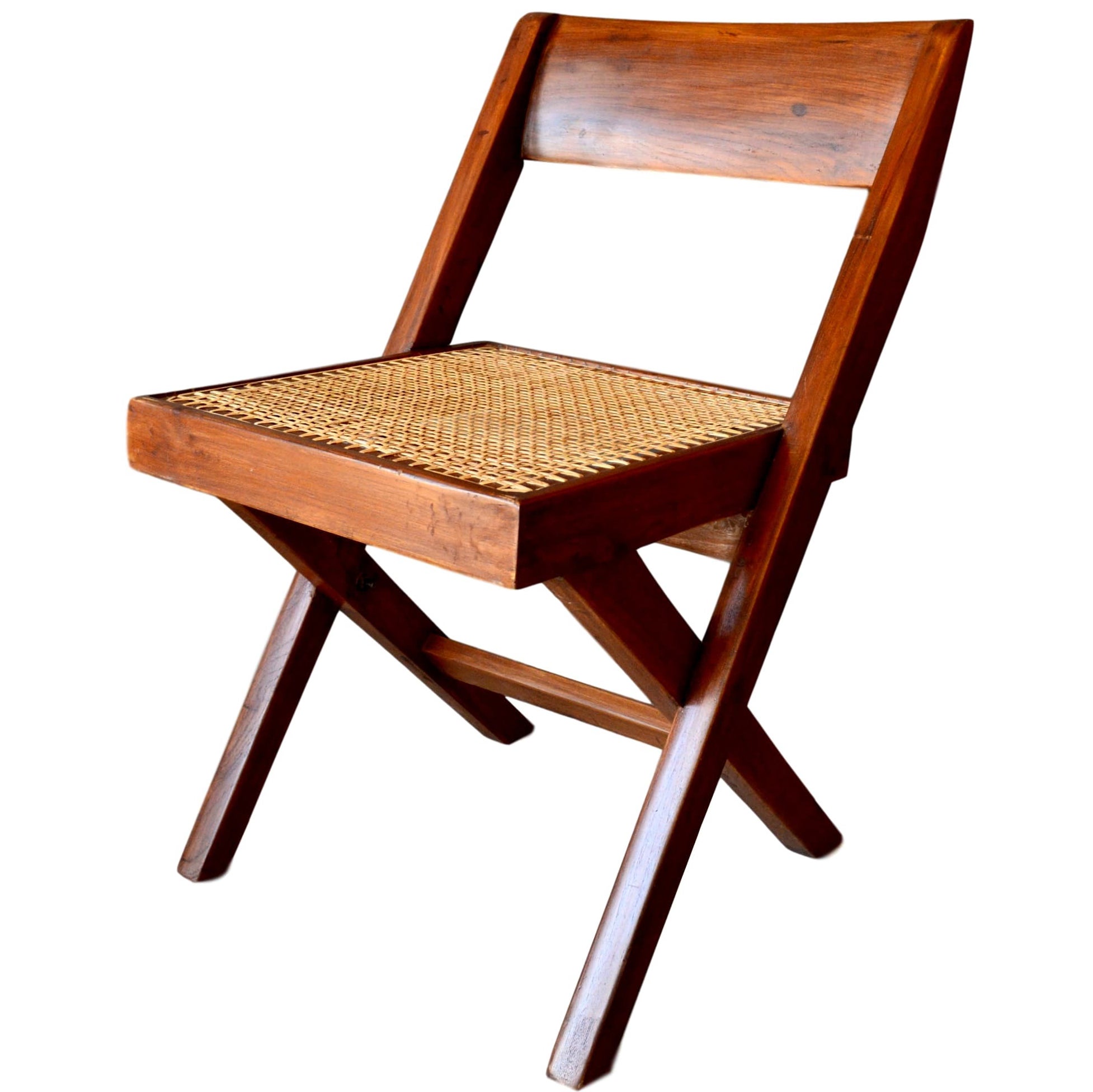 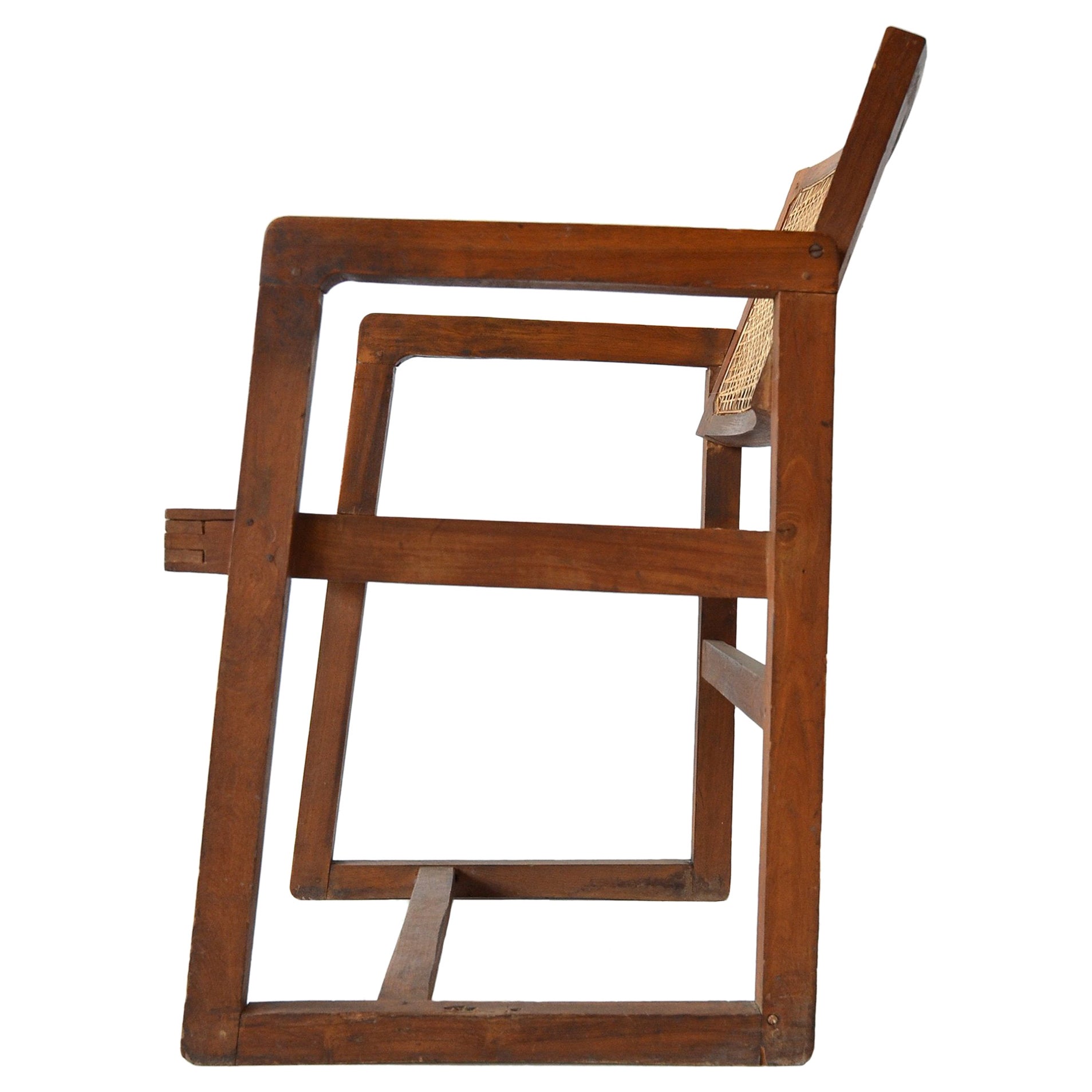 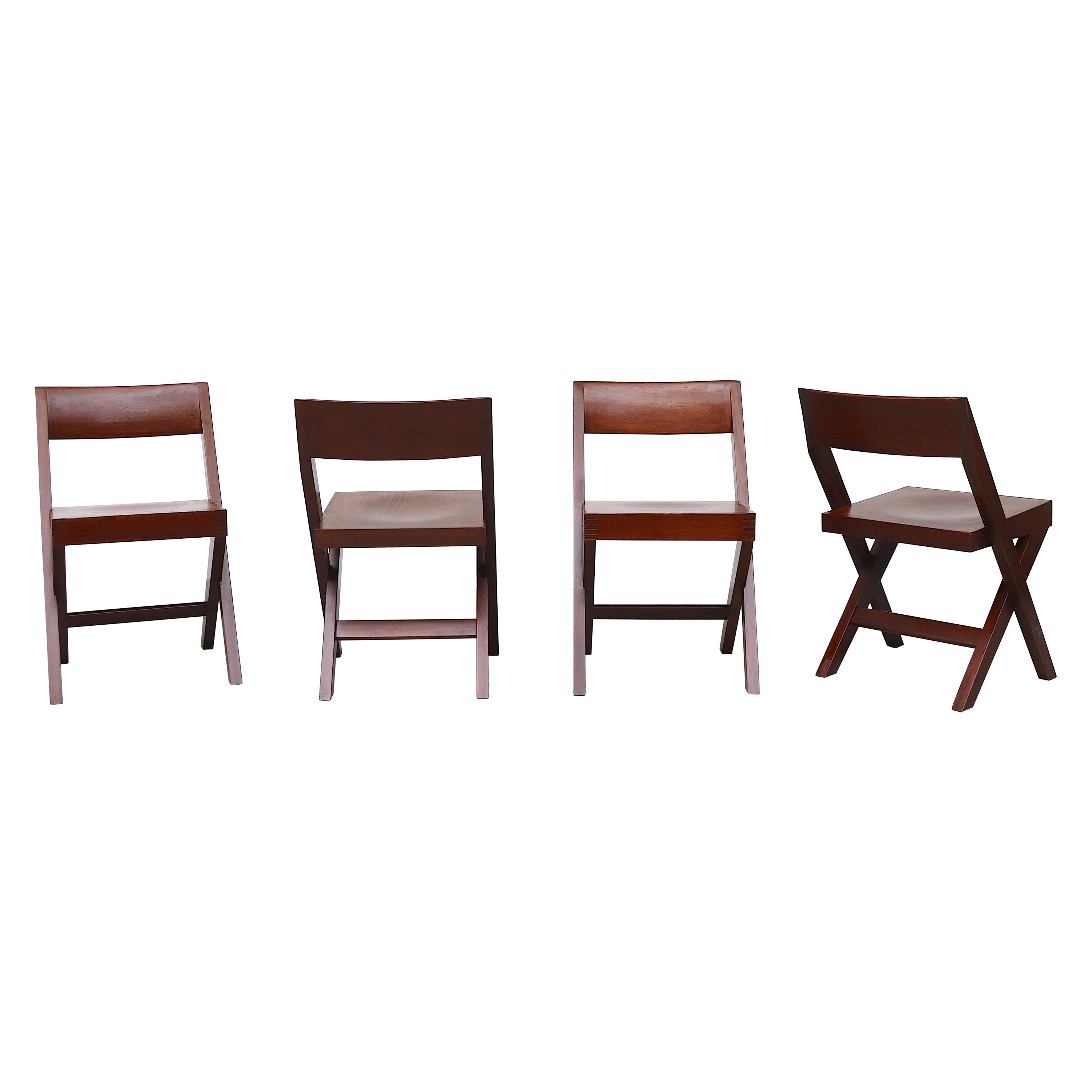 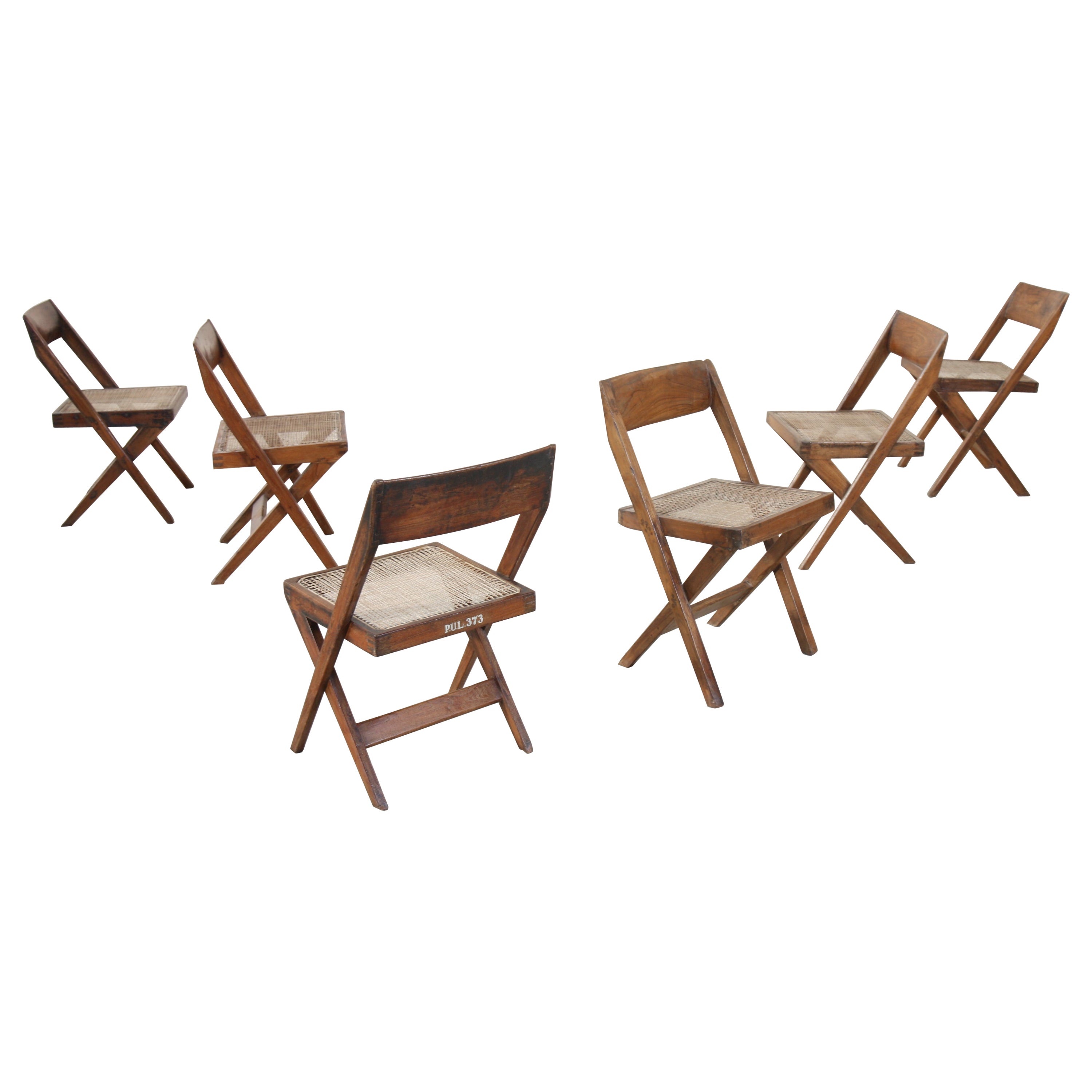 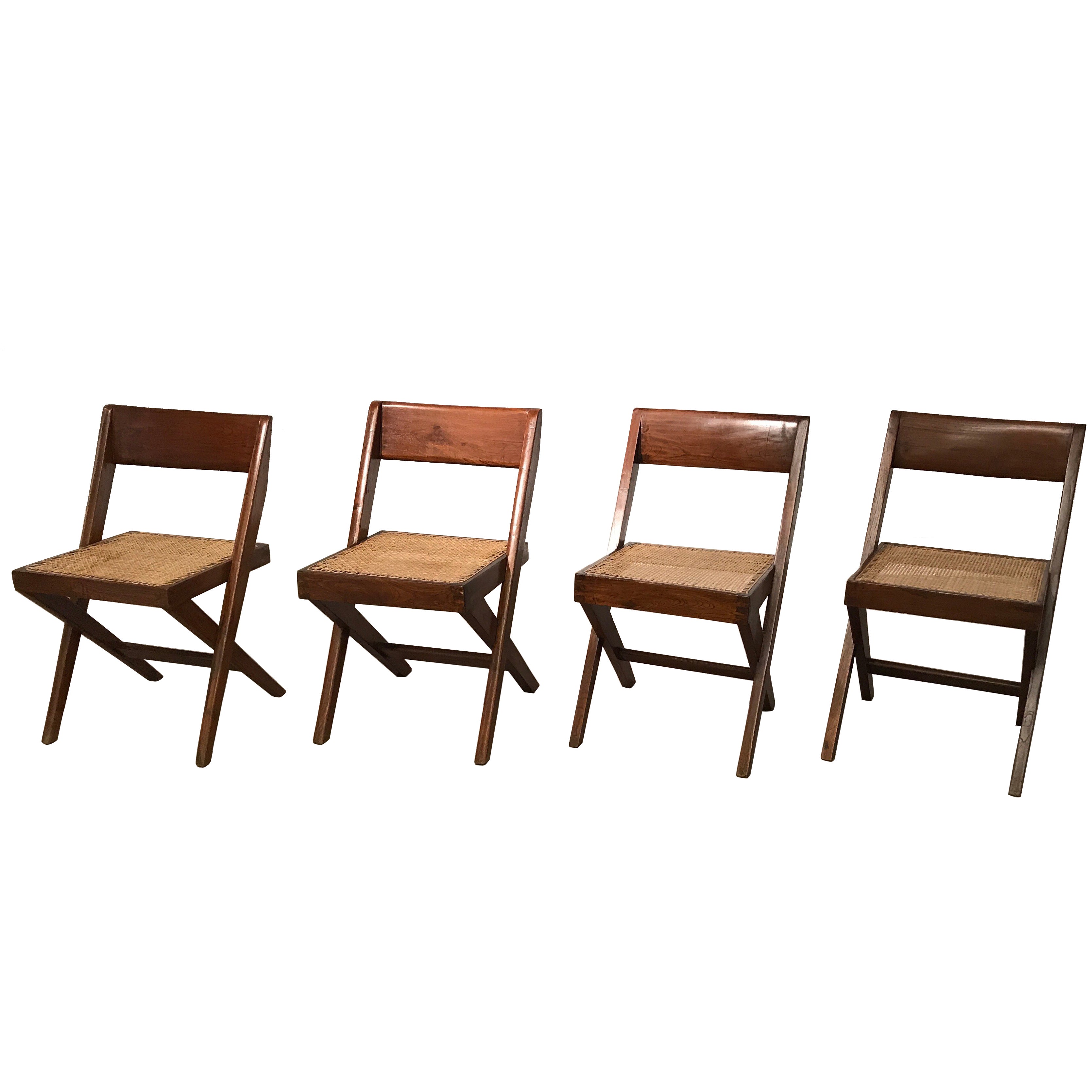 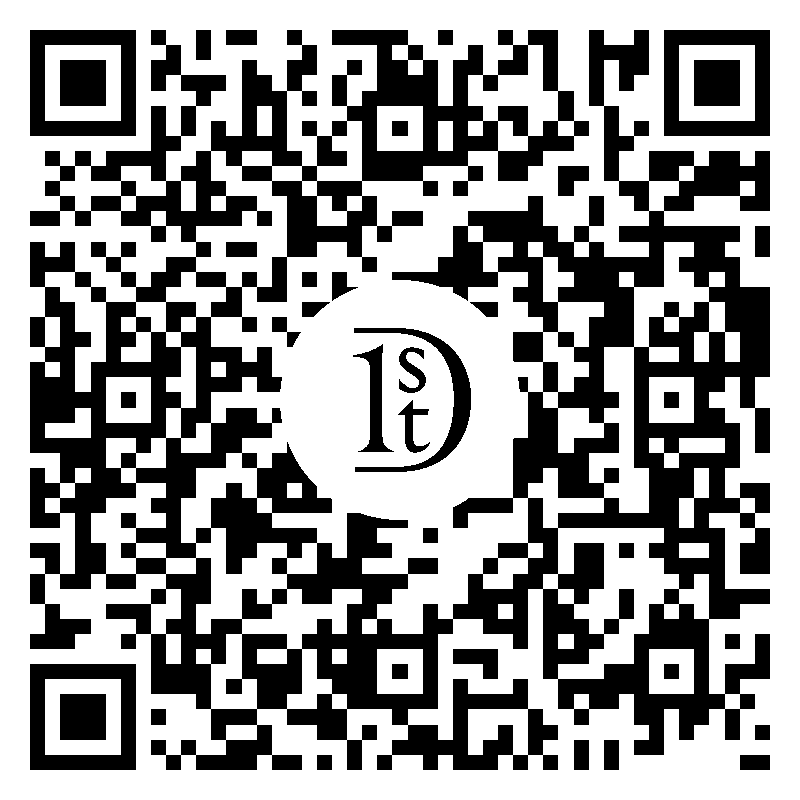 Pierre Jeanneret, library chair, a pair, India, 1952-1965 H.C 14 / 33, 43, 47, 79 Meaning chairs nr 33, 43, 47, 79 for Room 14 of the High Court of Chandigarh It's a rare feat to have the chairs perfectly identifiable. Another interesting and nowadays relevant fact about these and other Chandigarh chairs is that all pieces were made from the trees which were logged because of the city built, so an early adaptation of ecological thinking. The cushions are included Literature: E. Touchaleaume & G. Moreau, « Le Corbusier Pierre Jeanneret – l'aventure indienne », Editions Gourcuff Gradenigo.


Jeanneret studied at the École des Beaux-Arts in Geneva and after he graduated in 1921 he became a partner in Le Corbusier’s office in Paris. The pair collaborated on numerous residential projects, most notably the Villa Savoye, the iconic modernist house in suburban Paris completed in 1931. Jeanneret also worked with the great Charlotte Perriand on the Grand Modele line of tubular metal furnishings that was a sensation at the annual Salon d’Automne design expo in 1929. A rift developed between Jeanneret and his cousin during World War II, as the former joined the French resistance, while Le Corbusier cooperated with the occupation Vichy authorities. The two did not work together again until 1950, when Le Corbusier persuaded Jeanneret to help execute the master plan for the new city of Chandigarh in Punjab, India. Jeanneret lived and worked there until the final years of his life.


A hallmark of Jeanneret’s furniture designs is his great sensitivity to materials. In contrast to the tubular-steel chairs produced by Marcel Breuer and other members of the Bauhaus, the chromed metal pieces designed by Jeanneret and Perriand — including such as the now-classic LC/4 chaise longue and the Grand Confort lounge chair — have a sensuous, relaxed and welcoming look. Conversely, while Jeanneret uses essentially geometric forms for his wooden seating pieces, they exude warmth by nature of the material. One of his first manufactured designs in wood is the Model 92 Scissors chair, licensed by Hans and Florence Knoll when they were touring postwar France. But Jeanneret’s finest work in furniture was done in Chandigarh, and these are the pieces that have earned him recent renown. Crafted of teak, the designs range from low-slung lounge chairs and armchairs with cane seats to desks and tables, most with Jeanneret’s signature drafting compass-shaped legs. Many such pieces on the market today are refurbished, having been found by dealers languishing in scrapyards in India in the late 1990s. Chandigarh is now taking better care of its modernist heritage, making available Jeanneret works all the rarer. About the Seller
4.9 / 5
Located in Antwerp, Belgium
Platinum Seller
These expertly vetted sellers are 1stDibs' most experienced sellers and are rated highest by our customers.
Established in 2008
1stDibs seller since 2012
553 sales on 1stDibs
Typical response time: 3 hours
More From This Seller
View All From Seller

$7,500
Pierre Jeanneret "Box" Desk Chair in Teak
By Pierre Jeanneret
Located in Brooklyn/Toronto, Ontario
A teak armchair made for the Punjab University in Chandigarh, India, circa 1960. Model number PJ-SI-53-A This rare chair is in original as found condition. Only wax and oil have be...
Category

Price Upon Request
Set of Six Library Chairs by Pierre Jeanneret
By Pierre Jeanneret
Located in Altwies, LU
Set of six library chairs with teak headband and caned seat stretched on a profiled structure forming a double X base joined by a spacer at the rear. Restoration of use and mainten...
Category

$36,000 / set
Pierre Jeanneret, Library Chair, circa 1959-1960
By Pierre Jeanneret
Located in Paris, FR
This piece comes from the famous Chandigarh project in India, as when India gained independence in 1947, Nehru decided to commission a contemporary architect for the creation of the ...
Category