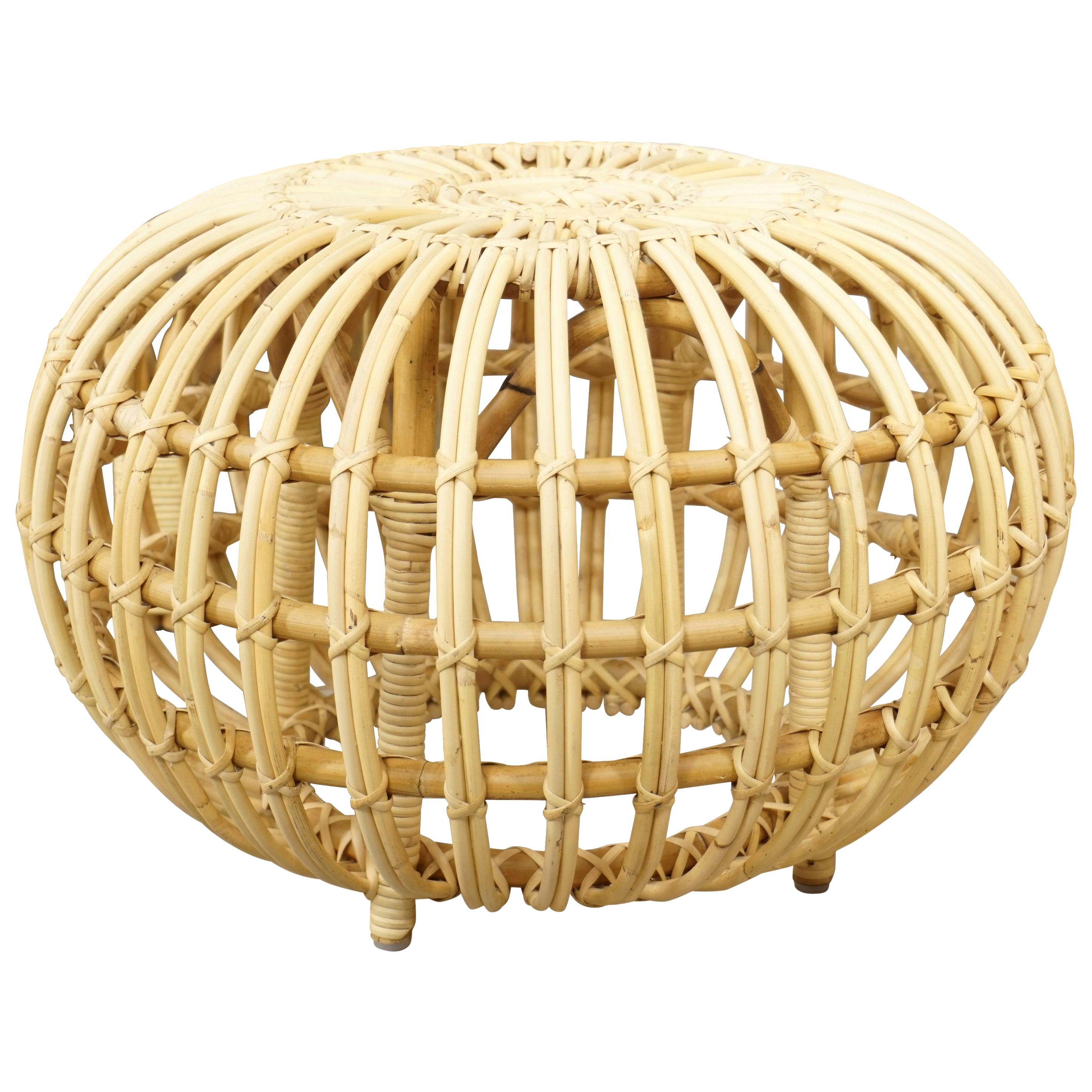 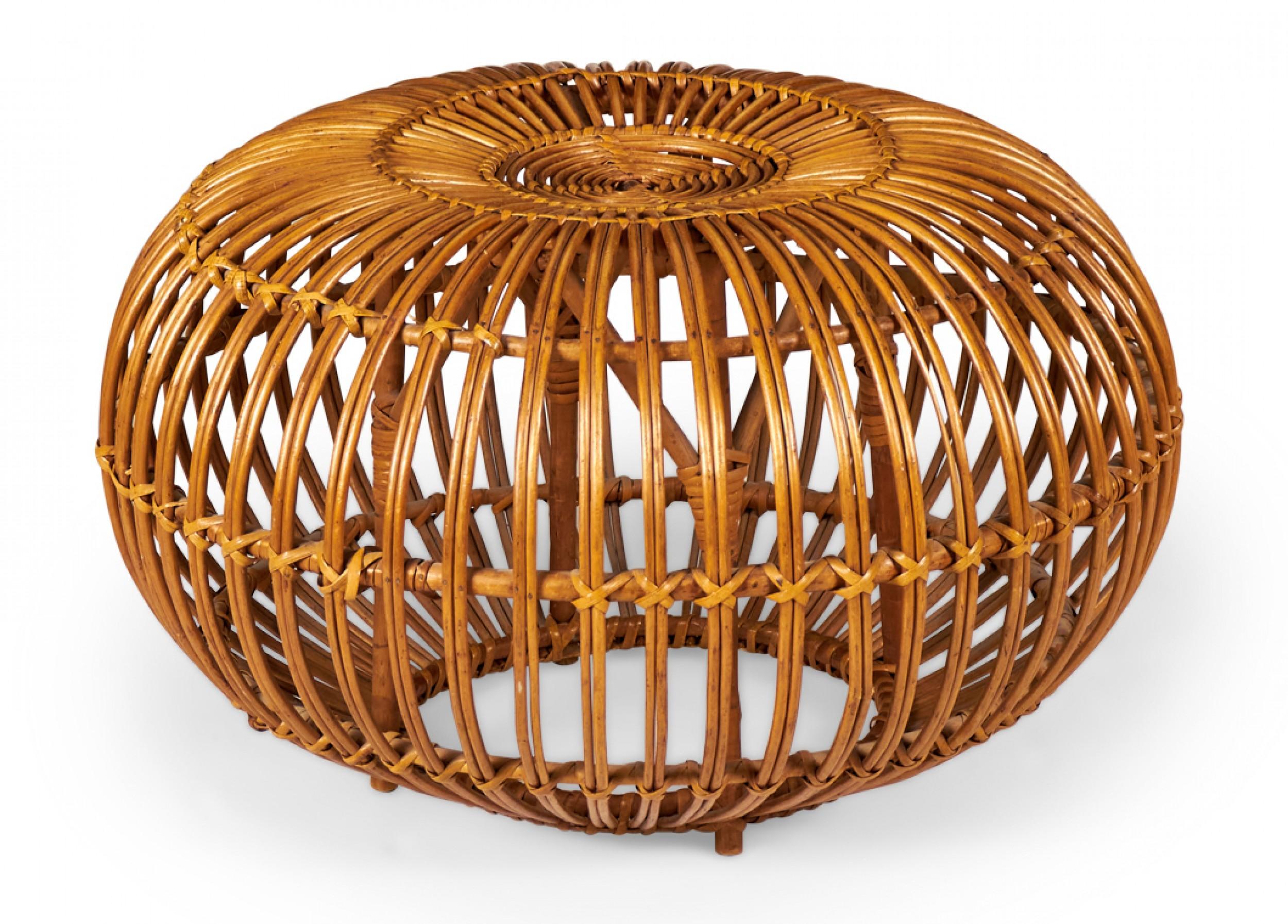 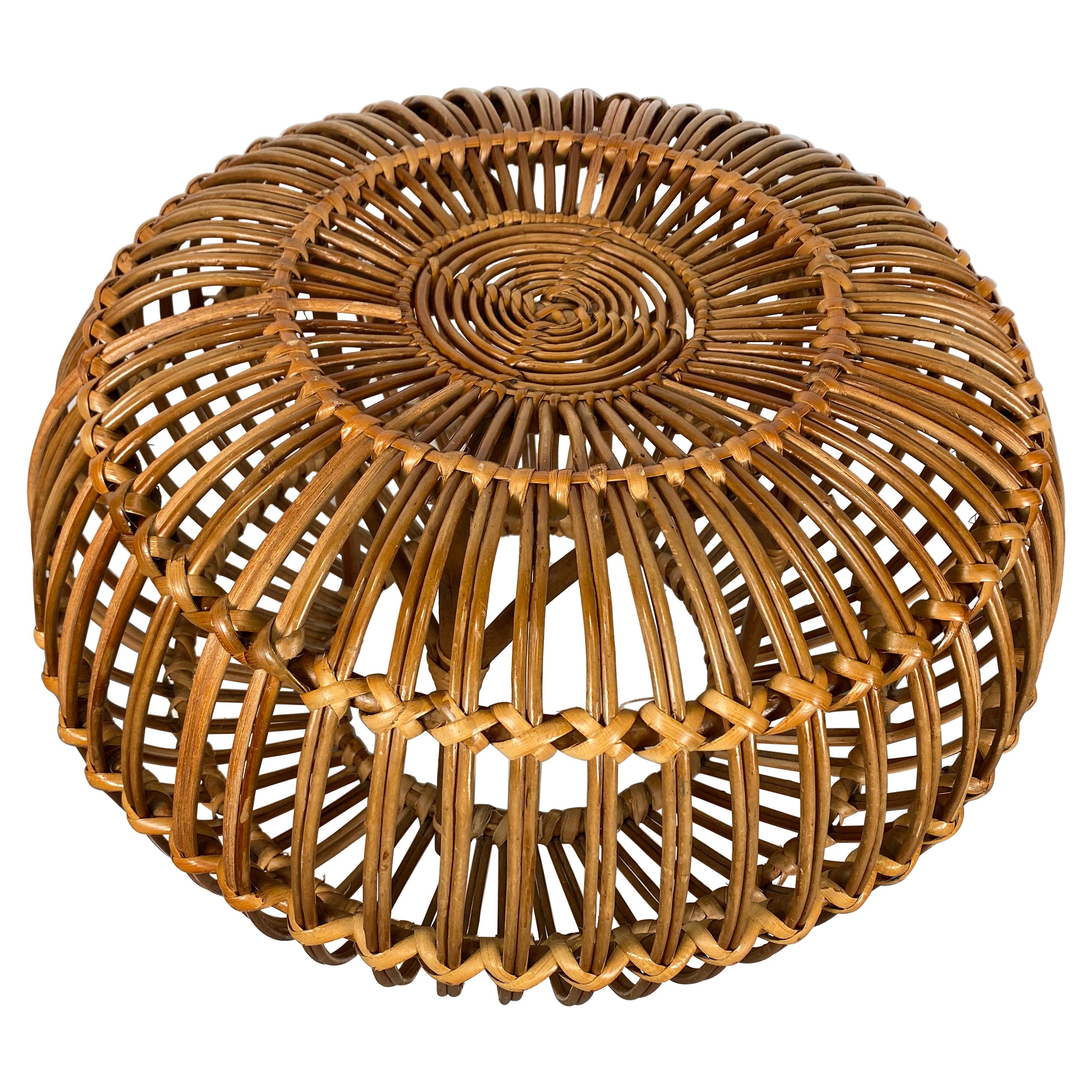 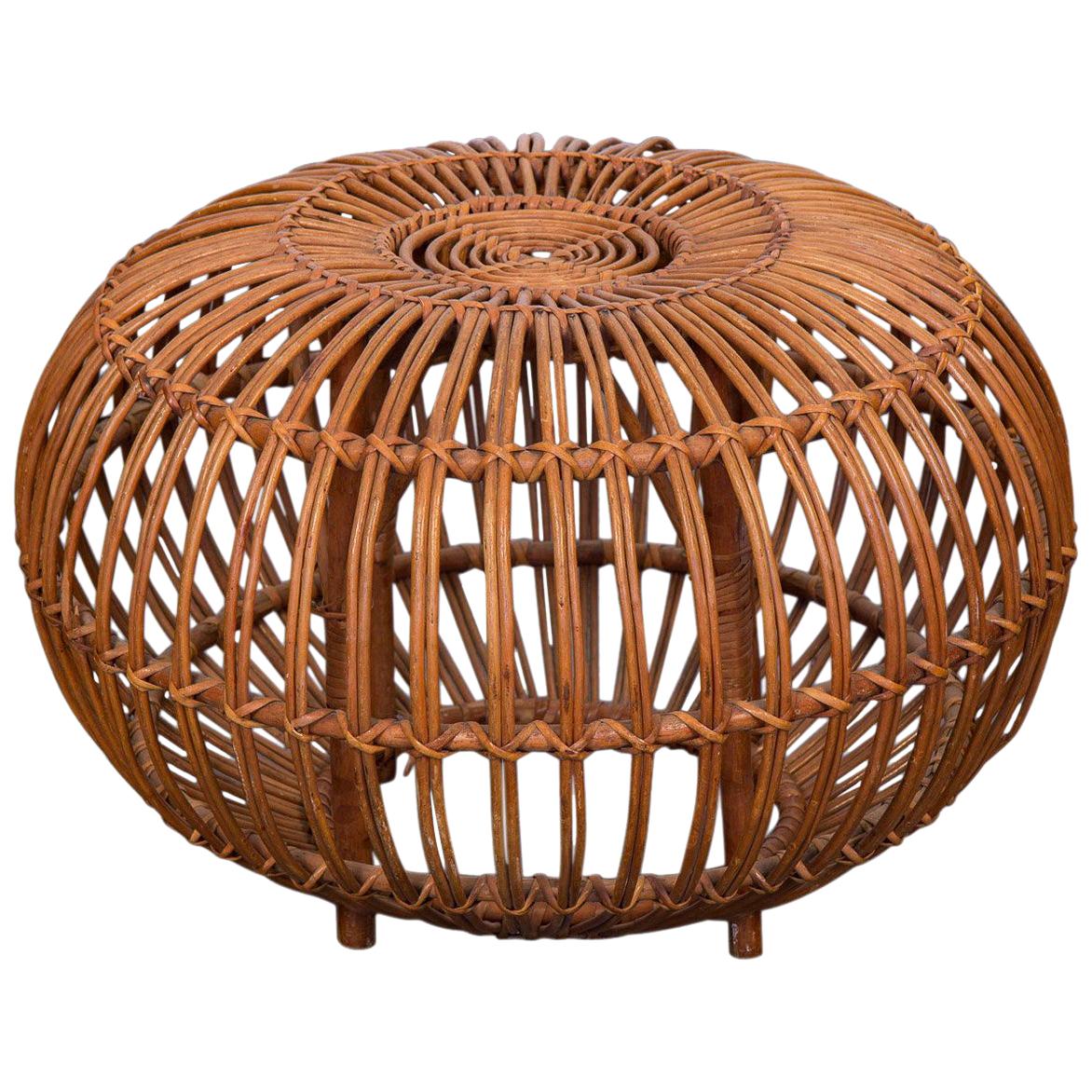 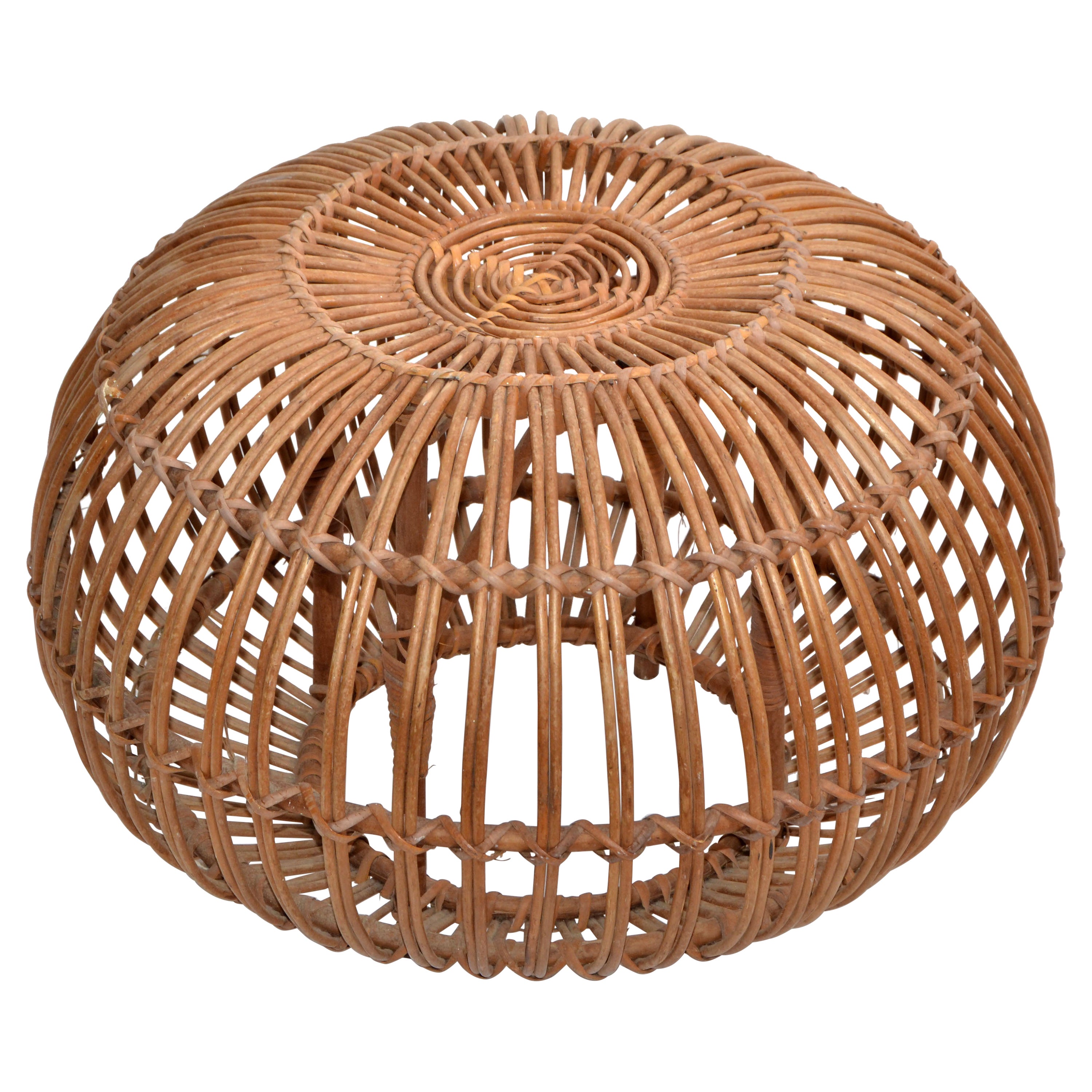 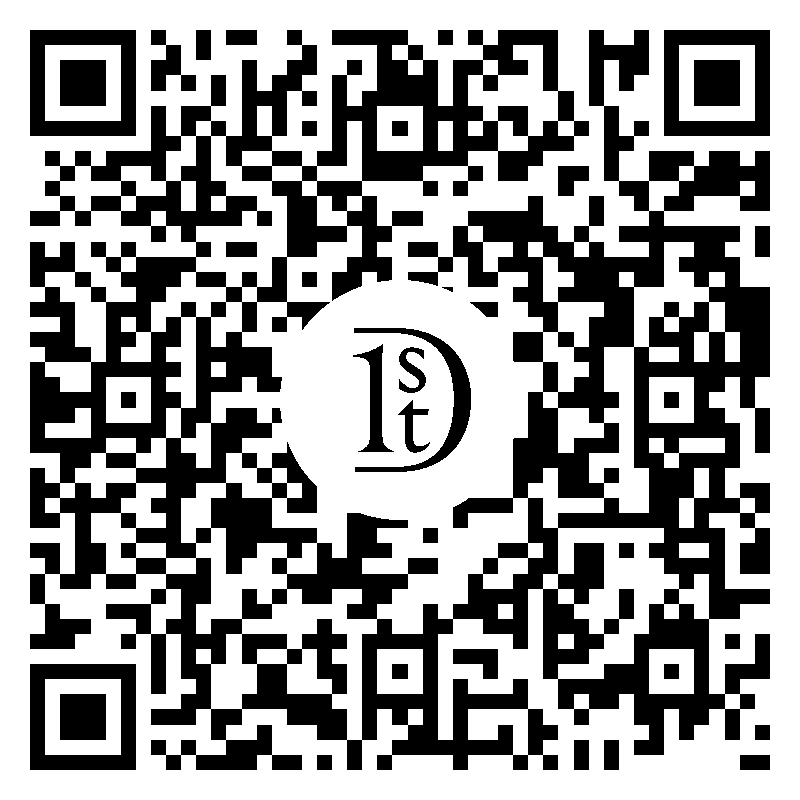 Brown Franco Albini woven rattan ottoman pouf, Circa 1960's. This stylish and iconic Franco Albini design is an open weave rattan with little feet. It's striking and sturdy. The ottoman or footstool will work with any decor. The warm tone of the rattan is welcoming inside or on a patio or porch. 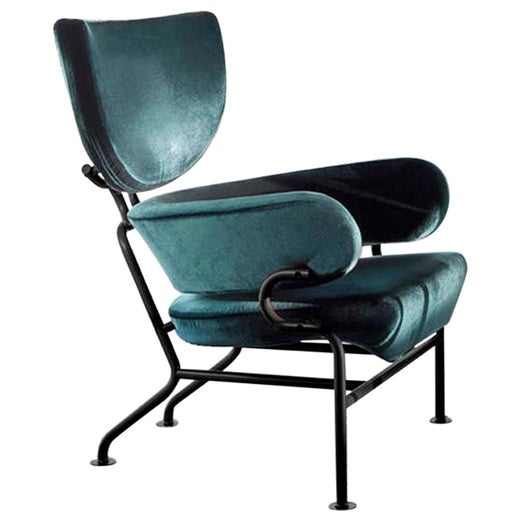 Albini is widely known for working with organic materials such as rattan and cane for his chairs and other seating, but he also played a pivotal role in the Italian rationalist movement of the early 20th century, which saw architects and furniture makers applying a strict emphasis on geometry in their work. Rationalists drew on Ancient Roman architecture but rejected ornament, much in the way that Le Corbusier and celebrated Bauhaus figures such as Ludwig Mies van der Rohe had in their modernist furniture.

Albini received his degree in architecture from the Polytechnic University of Milan in 1929, and, in 1931, he founded his practice in Milan, where he tackled workers’ housing and other reconstruction projects. A gifted urban planner, he also developed the Palazzo Bianco, Palazzo Rosso and Tesoro di San Lorenzo museums in Genoa. While Albini is revered for his Margherita chair — a Triennale Milano award winner created for Bonacina in 1951 — he also collaborated with manufacturers Poggi and Cassina in the 1940s on seating, tables and more that embodied his artistic vision. Of that mid-century work, the one piece that perhaps best captures this vision is the iconic Luisa chair.

With its cherry red upholstery and sinuous wooden legs that seem to float aboveground, the Luisa is a genuine masterpiece. It is also a testament to Albini’s perfectionism, as it endured several prototypes — including one made by Knoll in the late 1940s — and took approximately 15 years to design. Poggi launched the final version of the armchair in 1955, earning Albini the prestigious Compasso d’Oro from Italy’s Association for Industrial Design. It is produced today by Cassina. Albini named the chair for someone who likely saw the process firsthand: his personal secretary of two decades, Luisa Colombini.

1stDibs Buyer Protection Guaranteed
If your item arrives not as described, we’ll work with you and the seller to make it right. Learn More
About the Seller
5.0
Located in Haddonfield, NJ
Platinum Seller
These expertly vetted sellers are 1stDibs' most experienced sellers and are rated highest by our customers.
Established in 2010
1stDibs seller since 2012
1,306 sales on 1stDibs
Typical response time: 1 hour
More From This SellerView All
People Also Browsed
You May Also Like