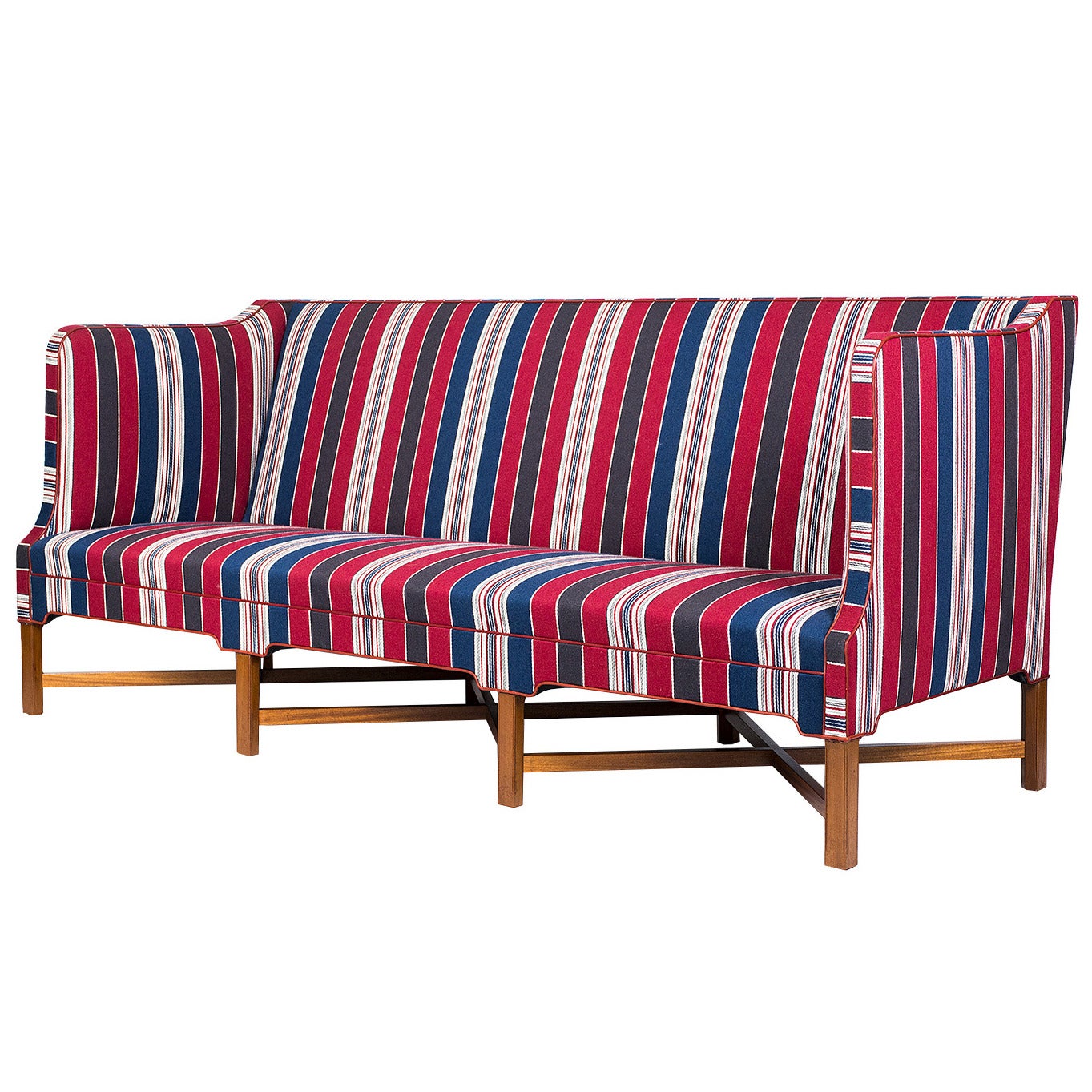 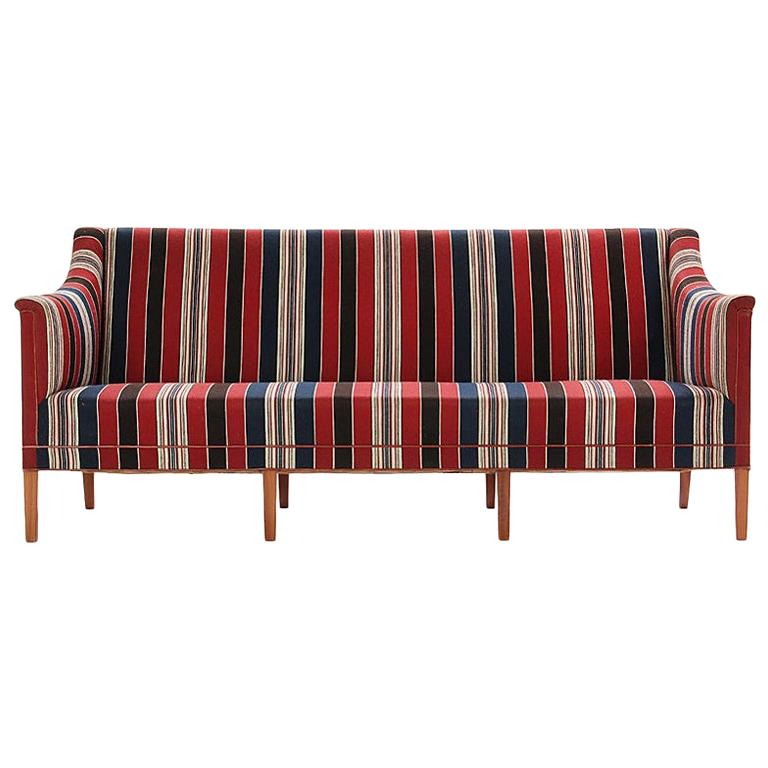 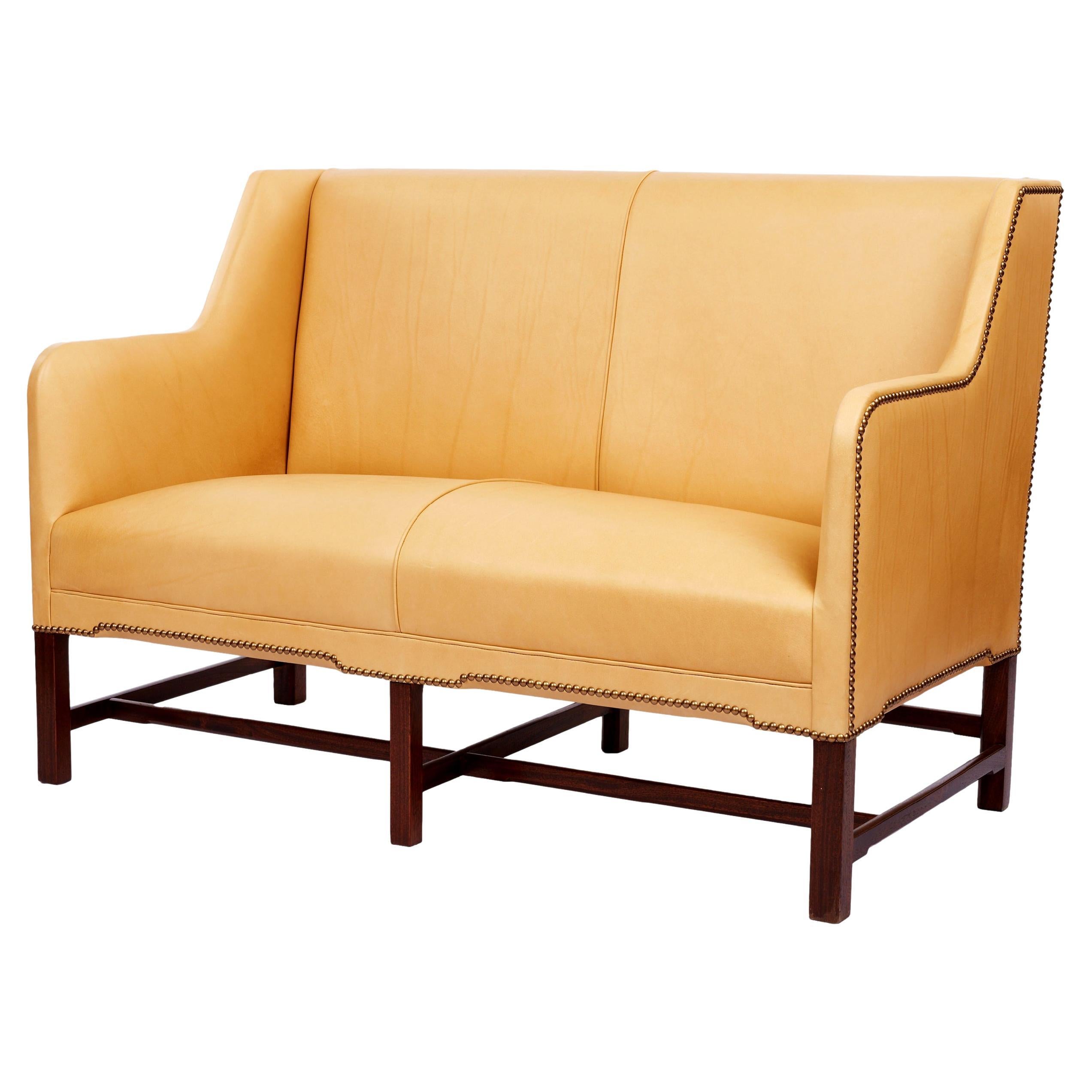 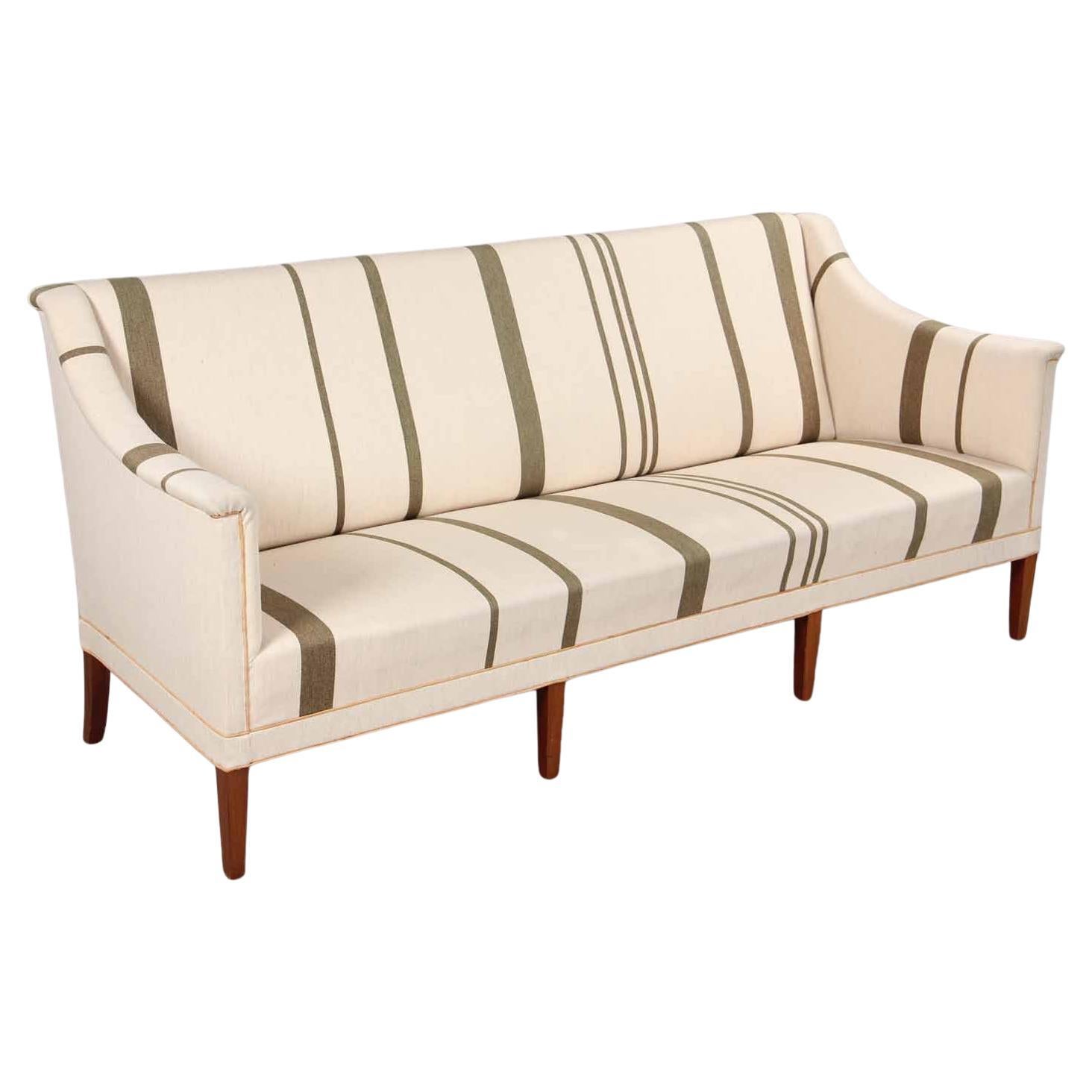 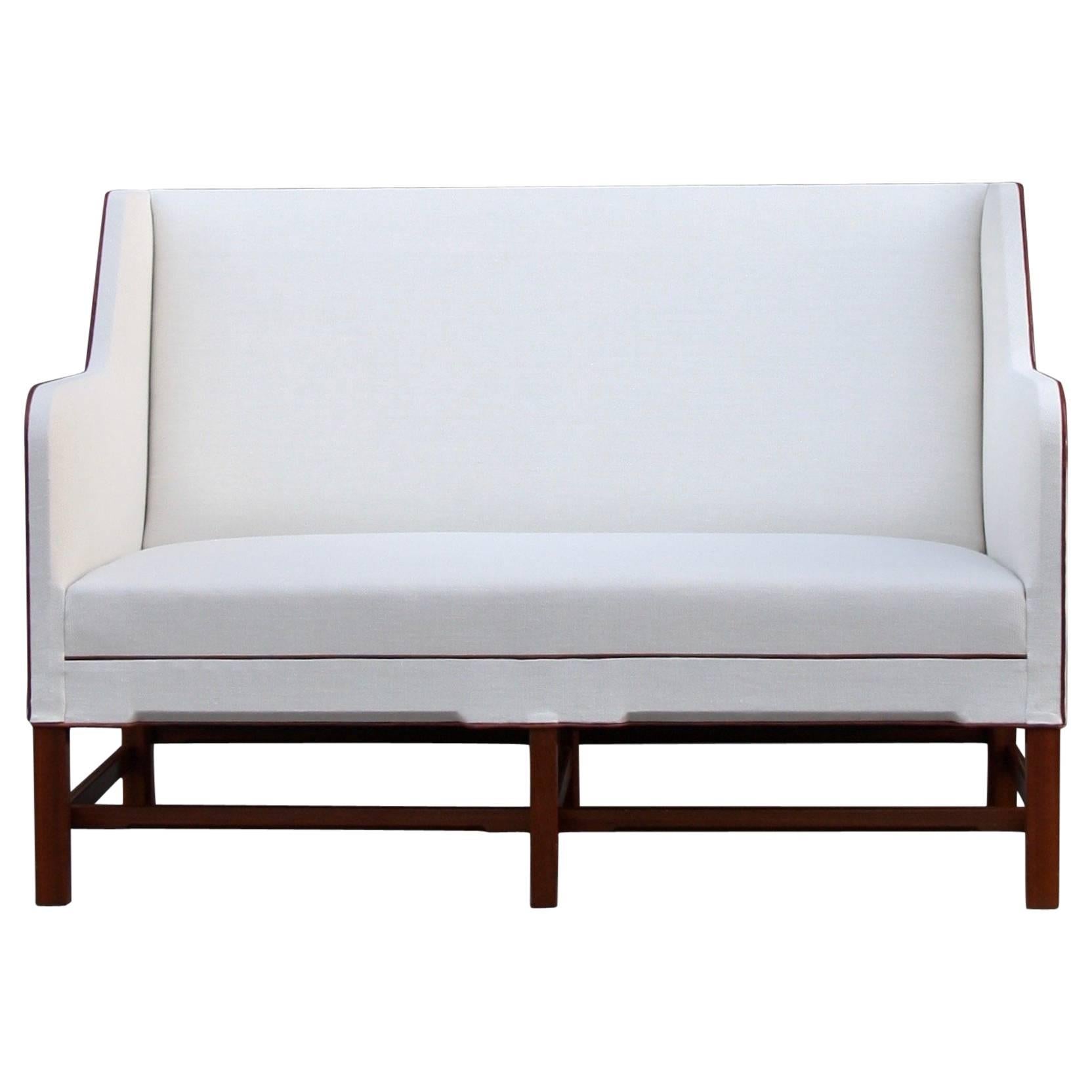 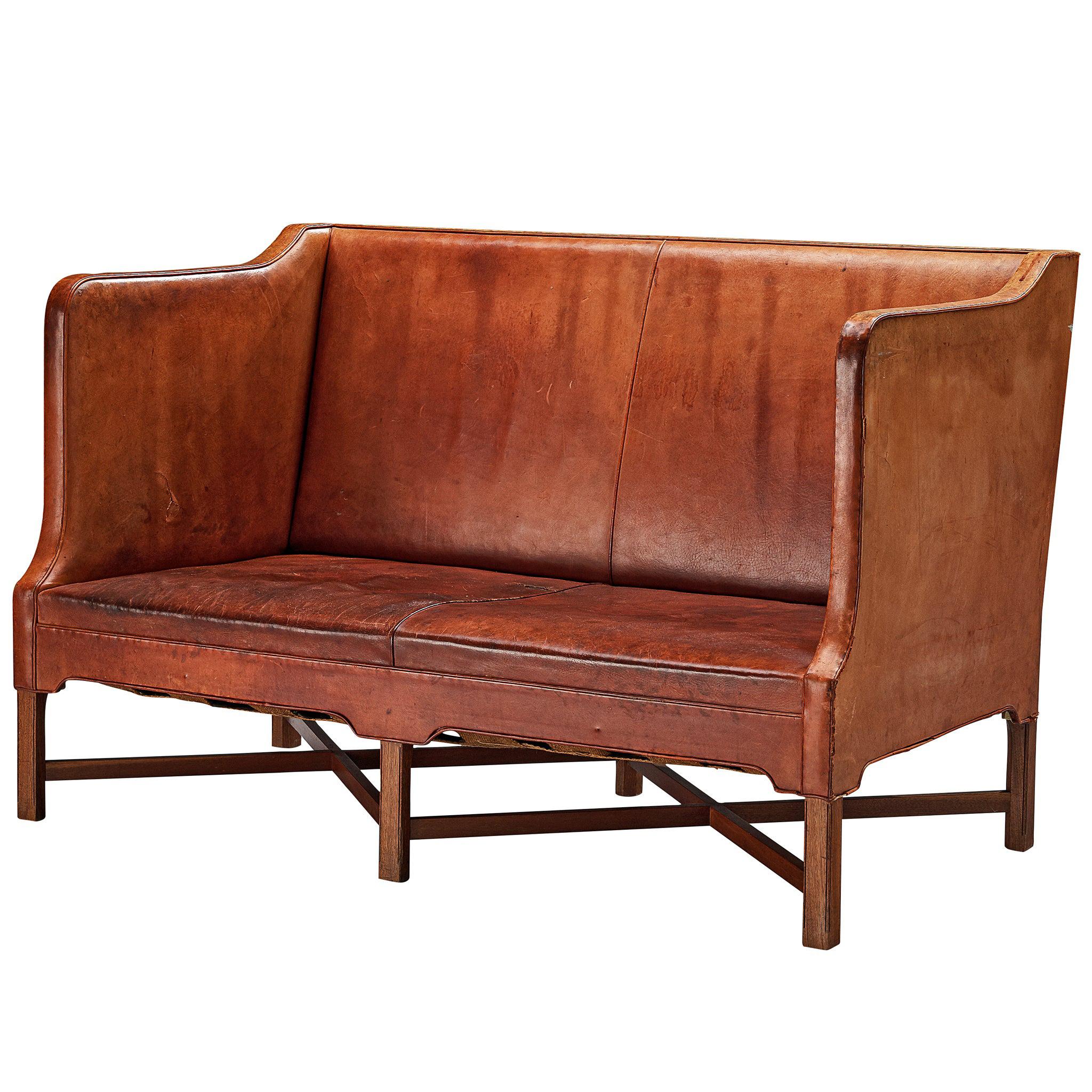 Pair of Sofas by Kaare Klint 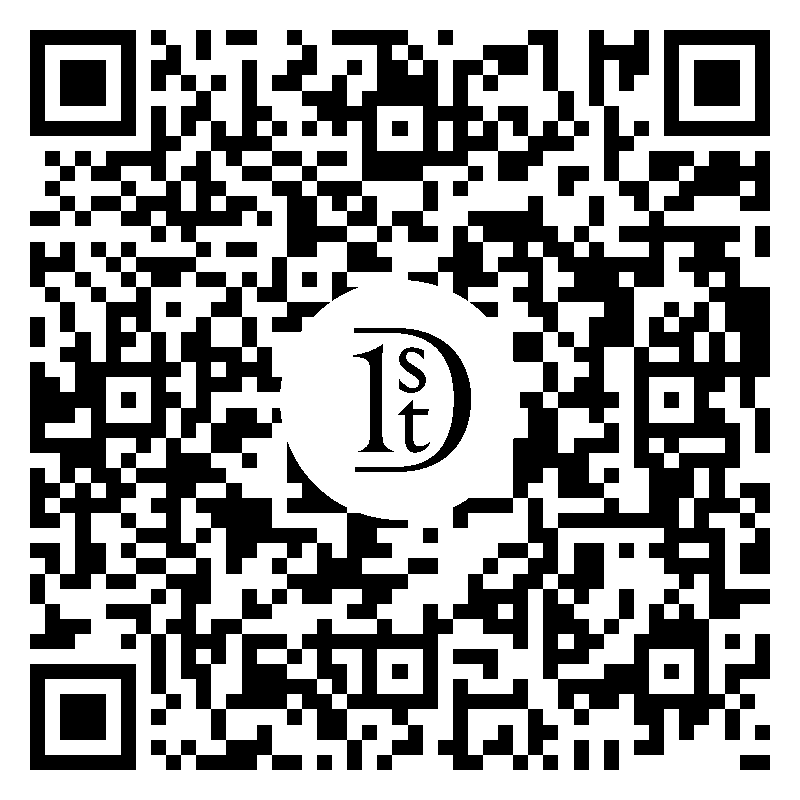 Pair of beautiful sofas by Kaare Klint, one of the foremost designers of early Danish modern.. Newly reupholstered in off-white. Elegant neo-classical lines make for very comfortable seating. One of Kaare Klint's earliest designs was in 1922 and is in the famous Thorvaldsen's Museum in Copenhagen. 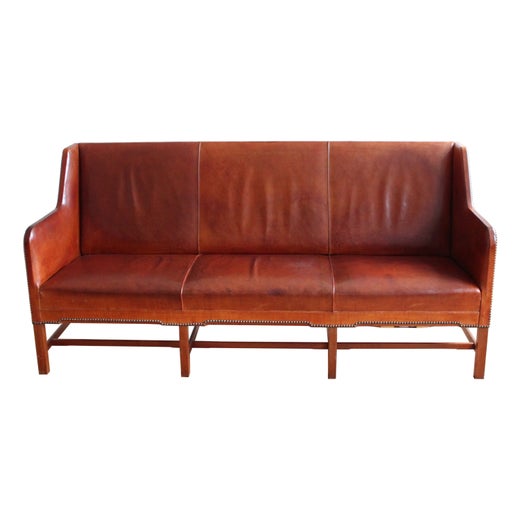 1stDibs Buyer Protection Guaranteed
If your item arrives not as described, we’ll work with you and the seller to make it right. Learn More
About the Seller
5.0
Located in Hudson, NY
Vetted Seller
These experienced sellers undergo a comprehensive evaluation by our team of in-house experts.
Established in 1995
1stDibs seller since 2005
163 sales on 1stDibs
Typical response time: 13 hours
More From This SellerView All
People Also Browsed
You May Also Like
Featured in Rare Finds: Shop our best valuesView All