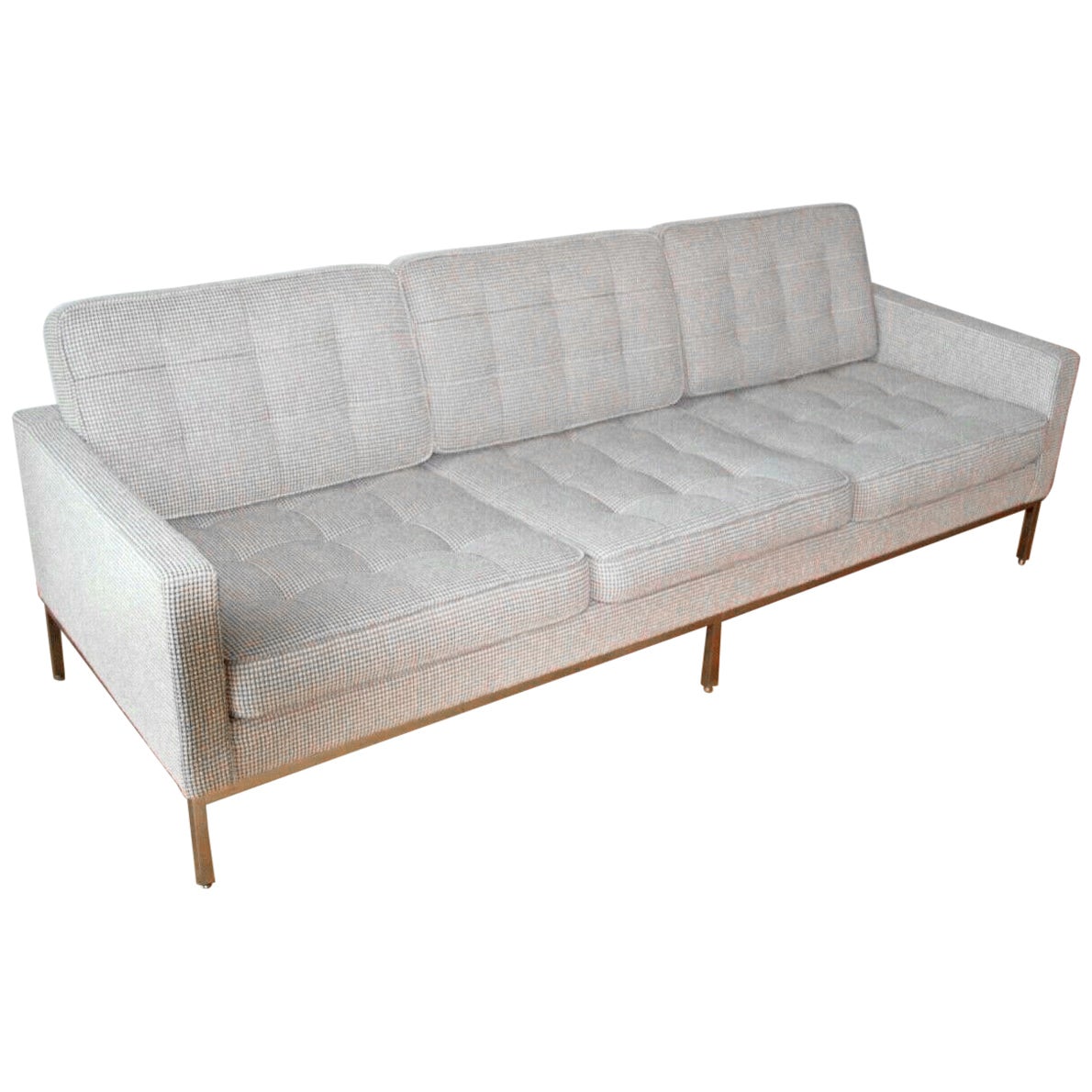 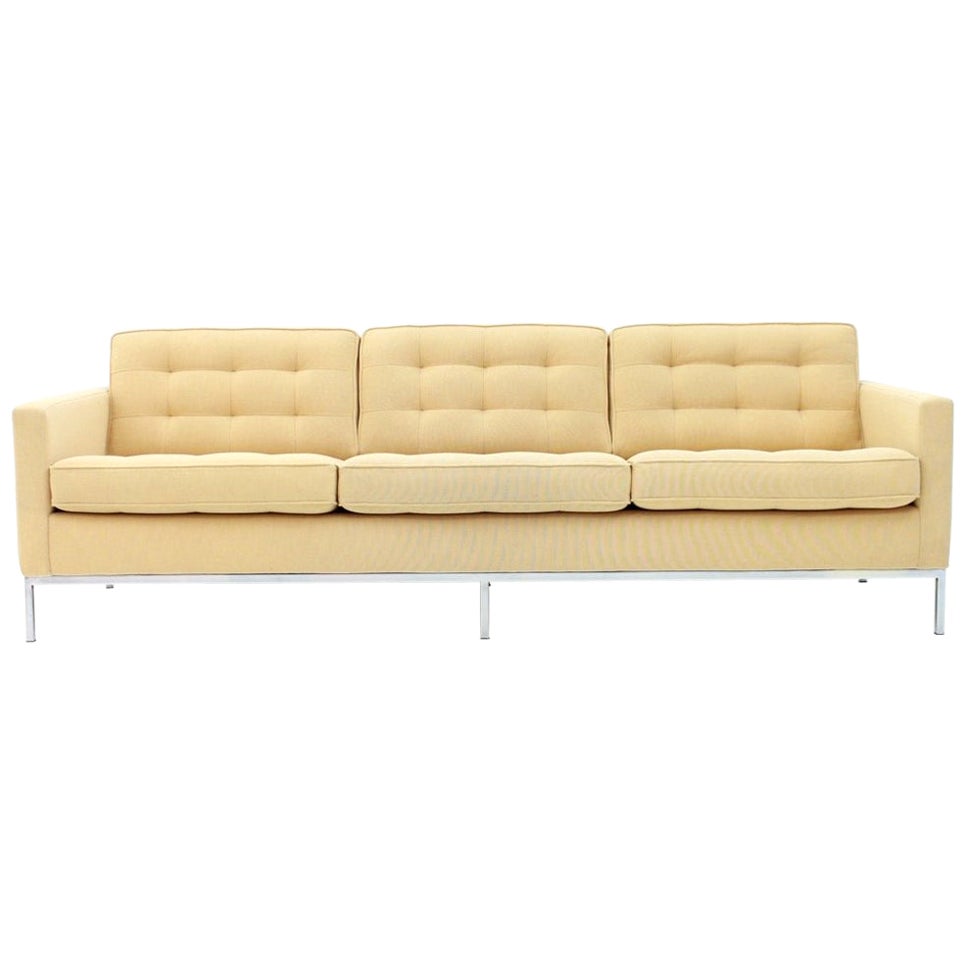 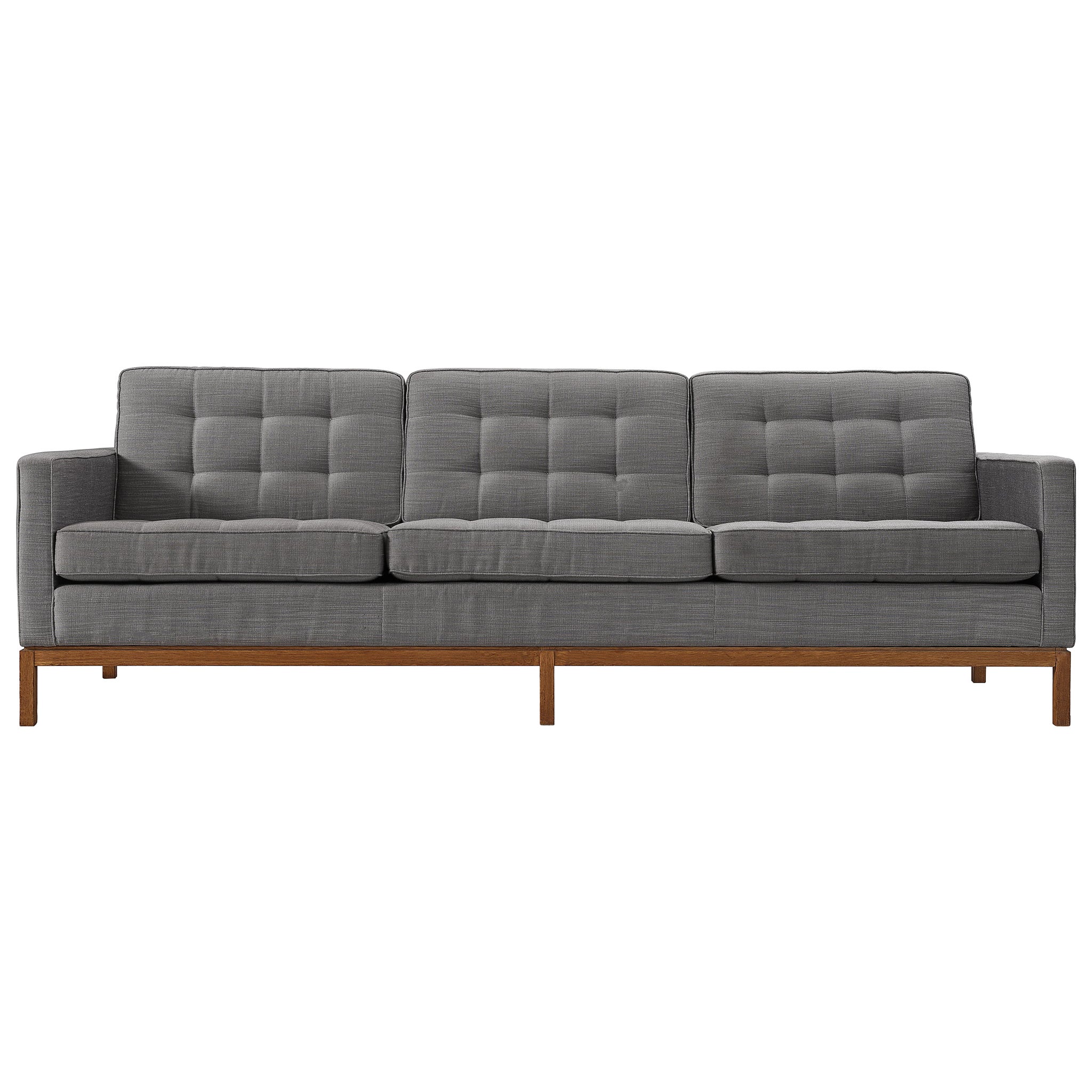 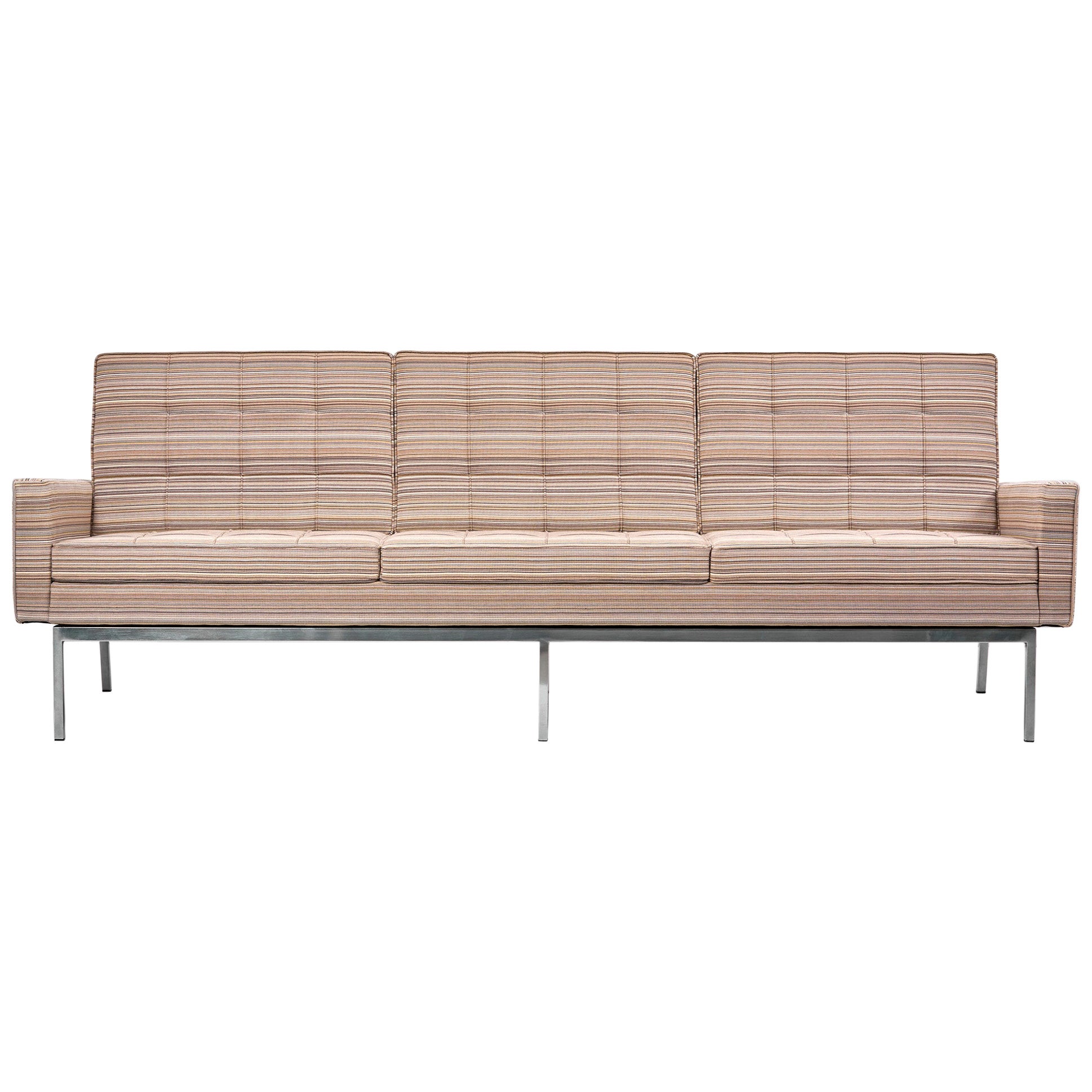 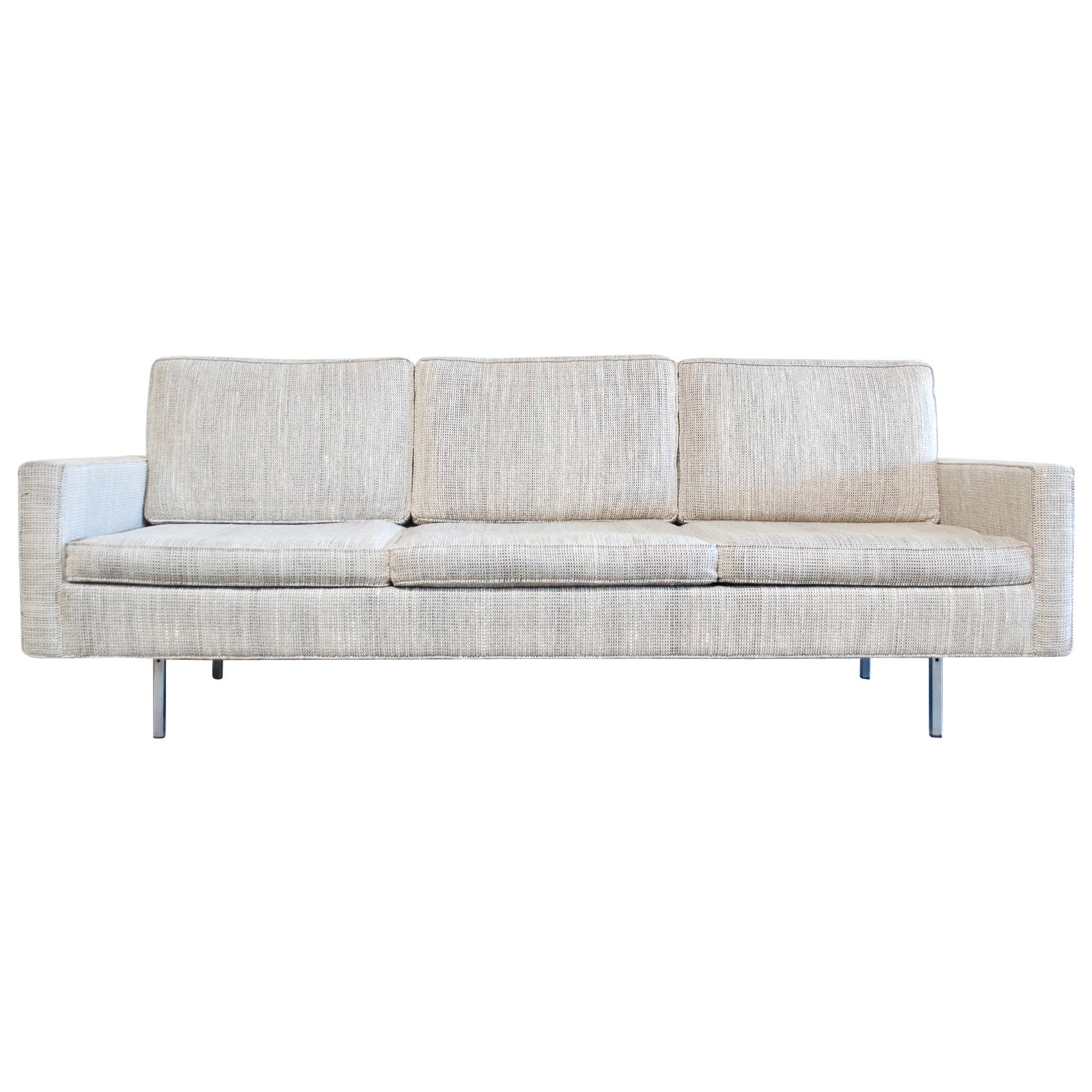 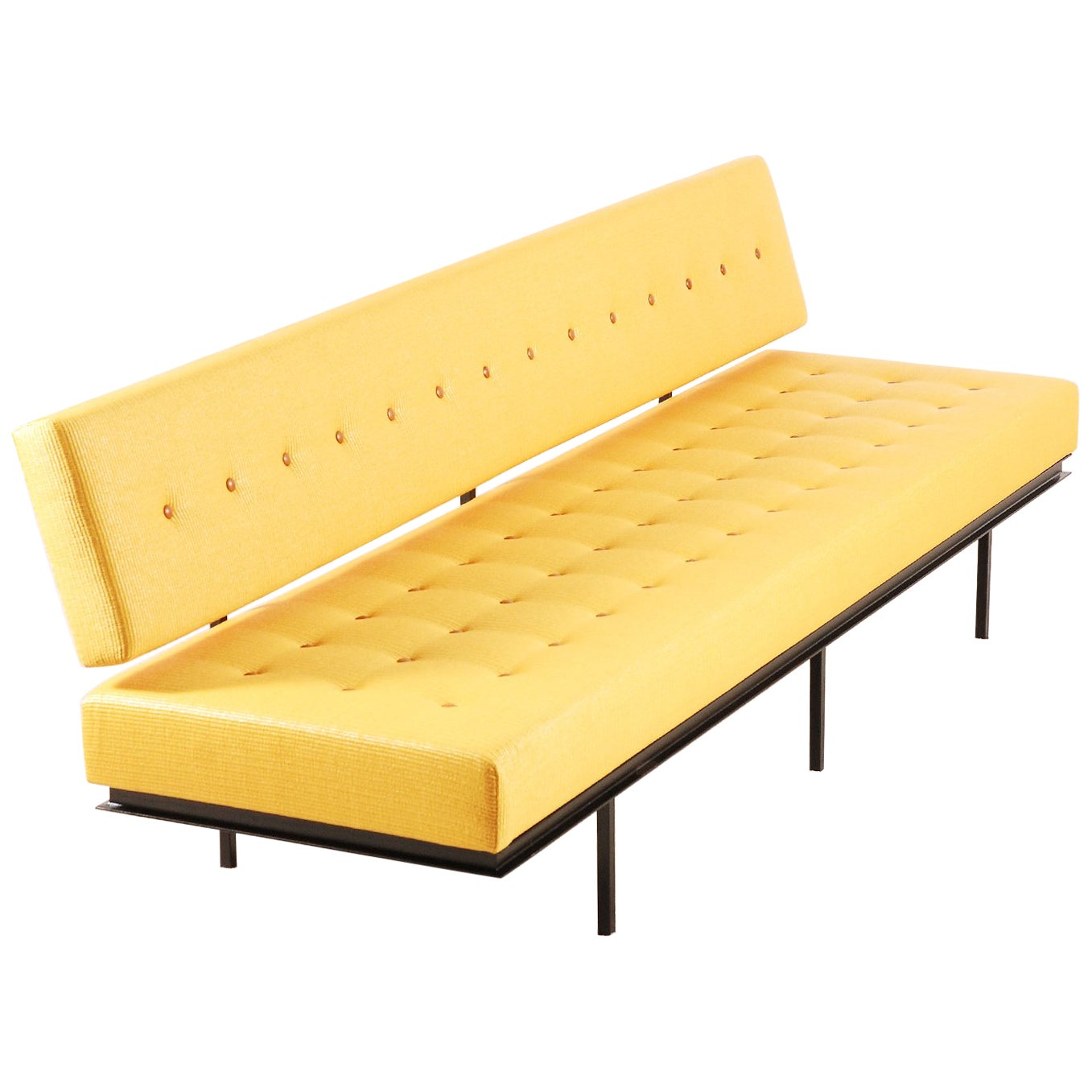 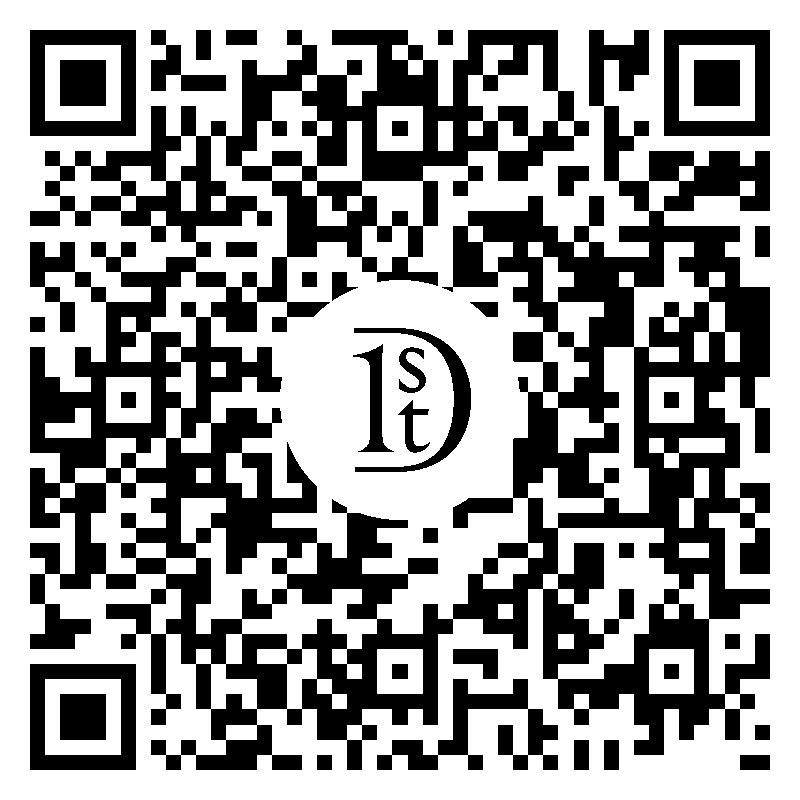 Architect, furniture designer, interior designer, entrepreneur — Florence Knoll had a subtle but profound influence on the course of mid-century American modernism. Dedicated to functionality and organization, and never flamboyant, Knoll shaped the ethos of the post-war business world with her polished, efficient design and skillfully realized office plans.

About the Seller
4.9 / 5
Located in Los Angeles, CA
Platinum Seller
These expertly vetted sellers are 1stDibs' most experienced sellers and are rated highest by our customers.
Established in 2005
1stDibs seller since 2006
357 sales on 1stDibs
Typical response time: 3 hours
More From This Seller
View All From Seller

$6,800 Sale Price
22% Off
Florence Knoll Sofa
By Florence Knoll, Knoll
Located in Providence, RI
Sofa designed by Florence Knoll, and produced by Knoll Associates, circa 1966. Recently upholstered, including all new foam and strapping. Please note: Unfortunately, this sofa was ...
Category