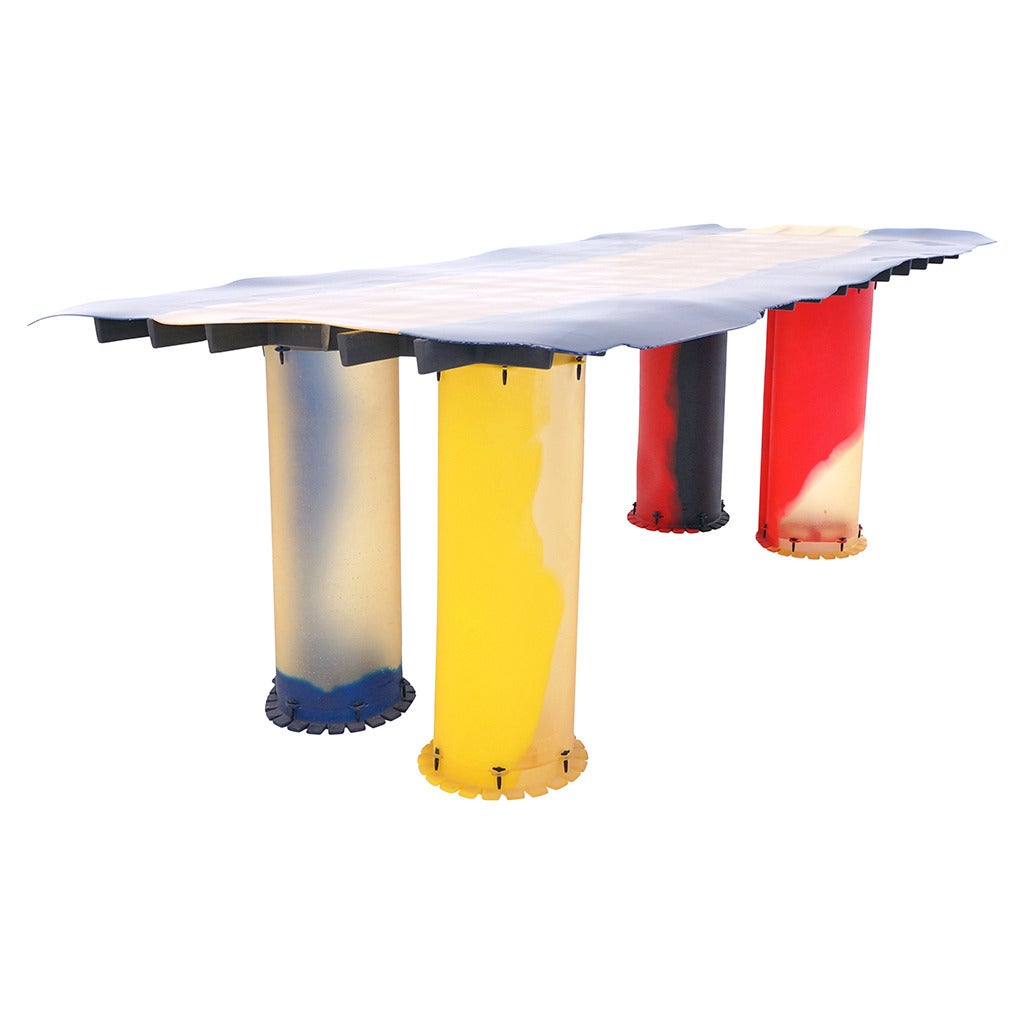 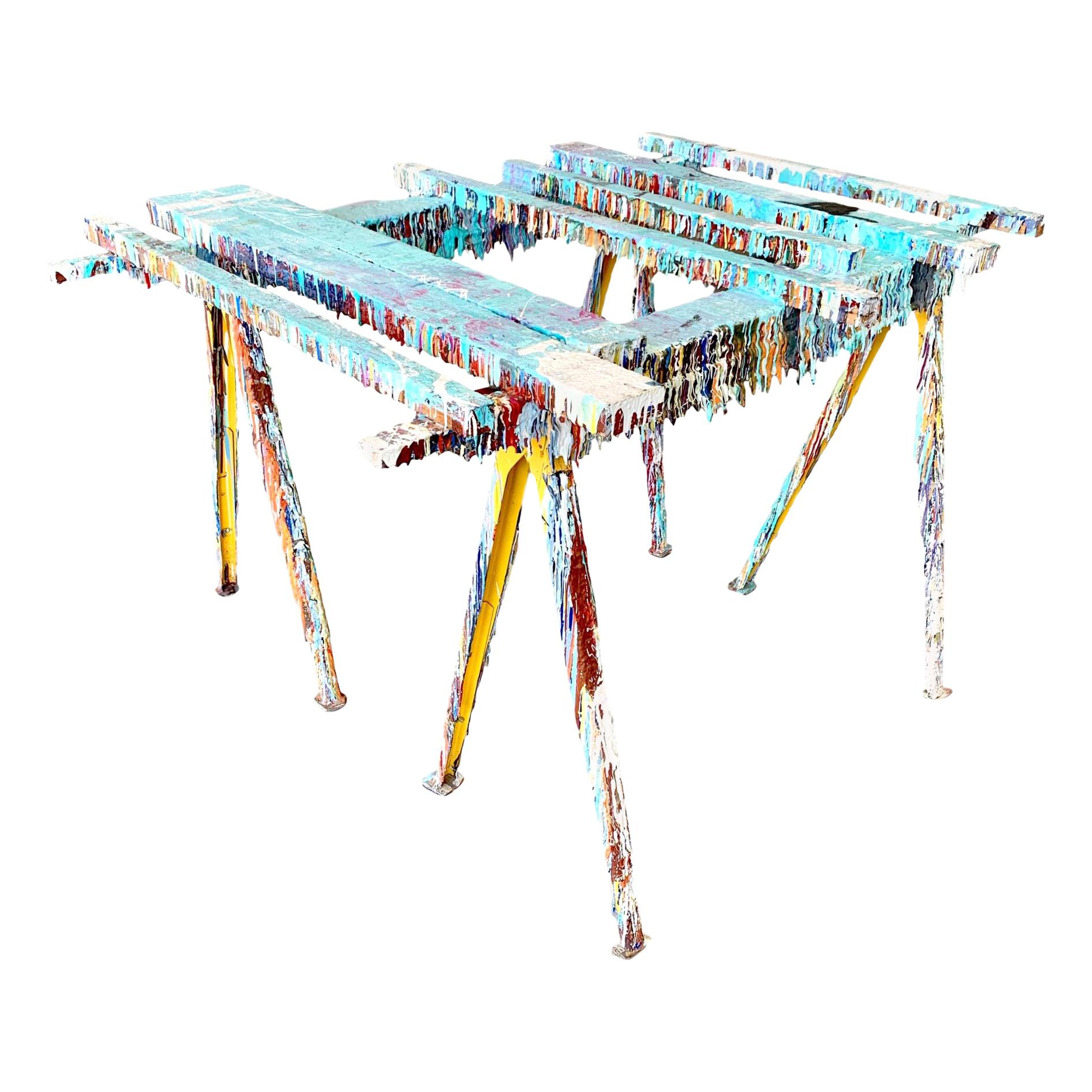 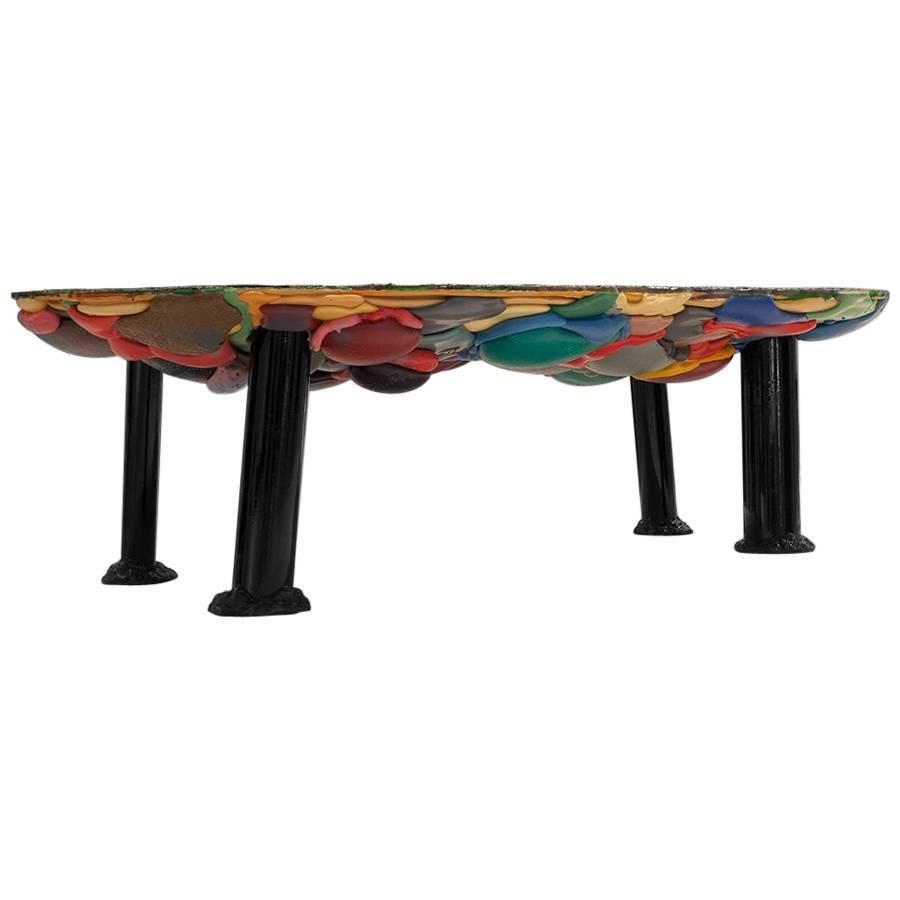 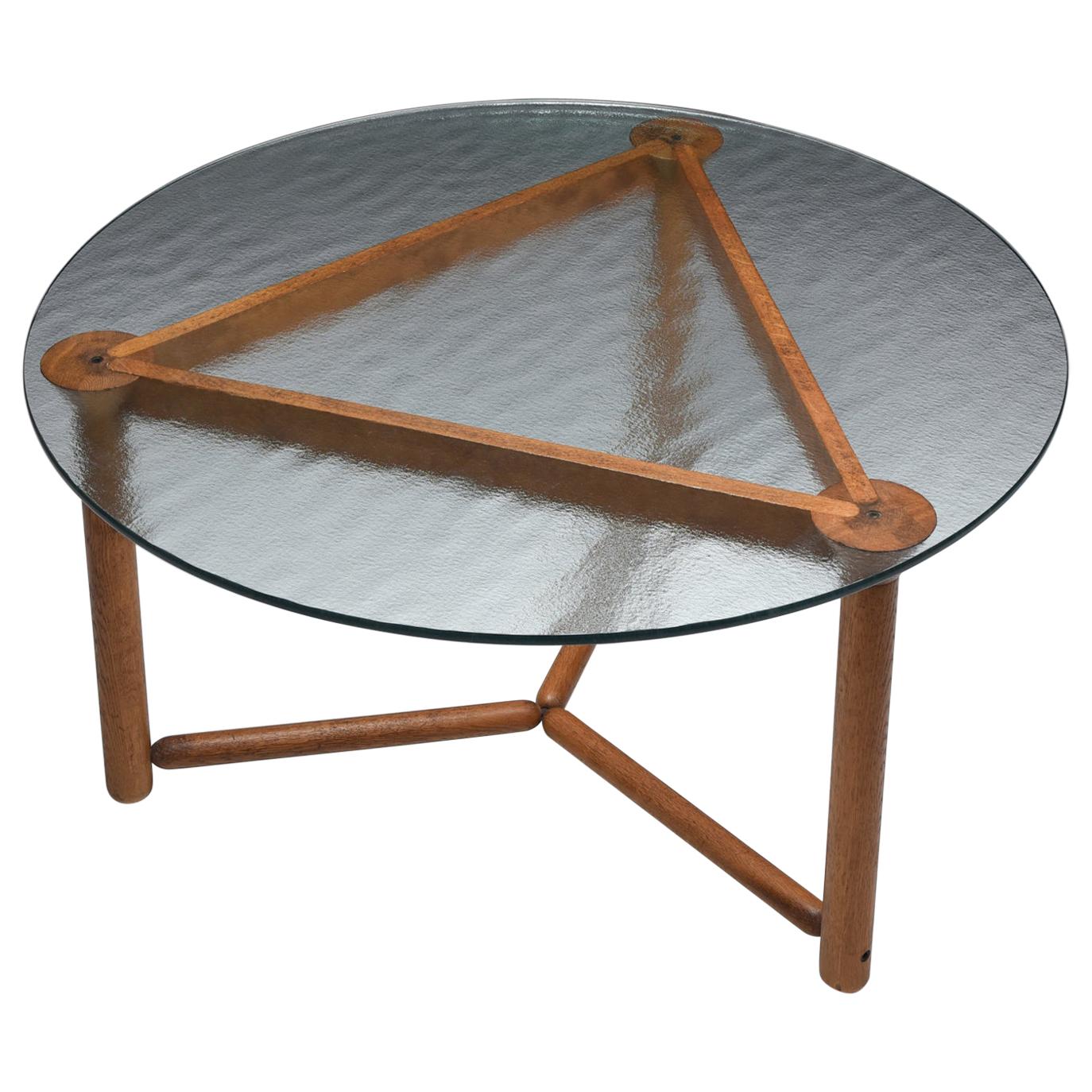 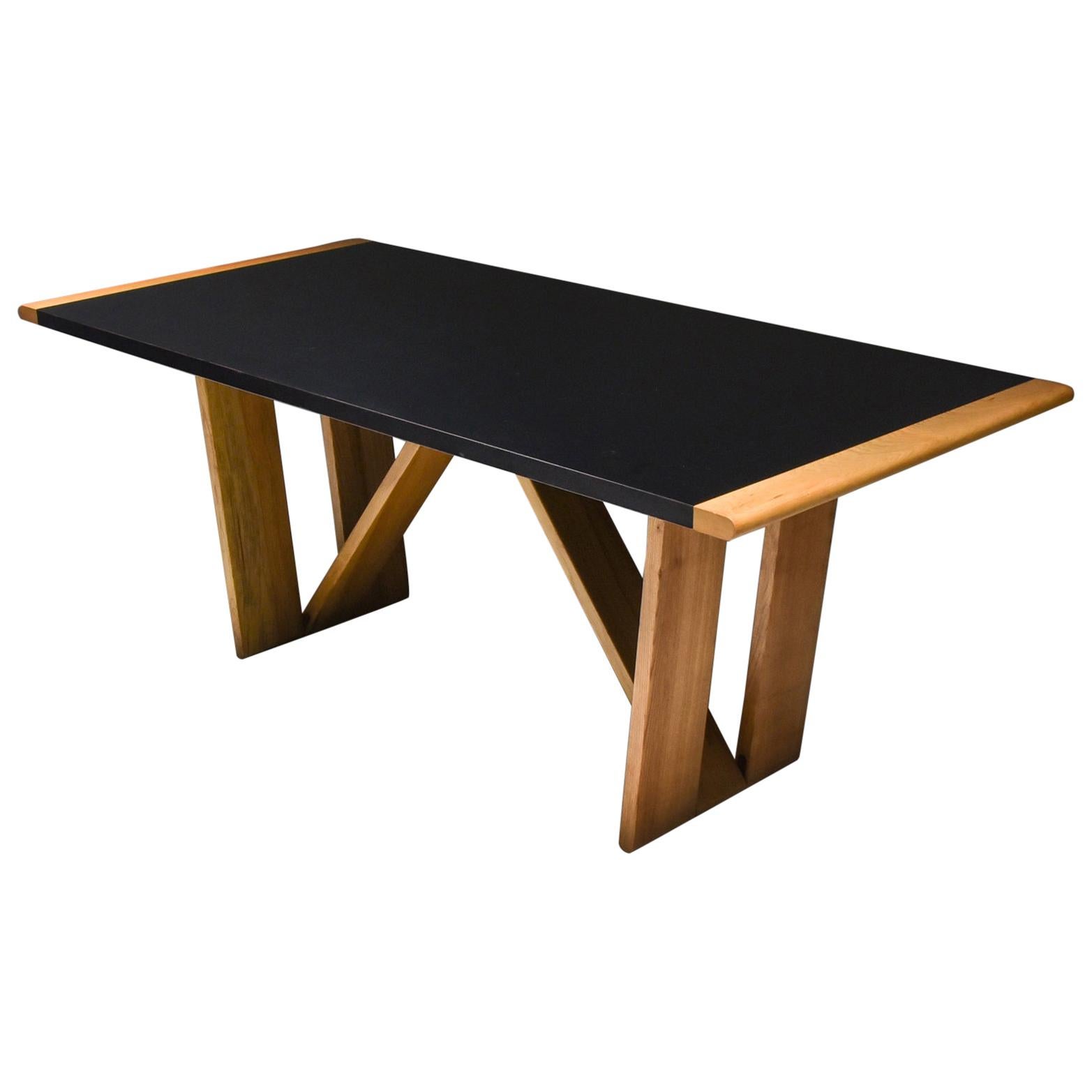 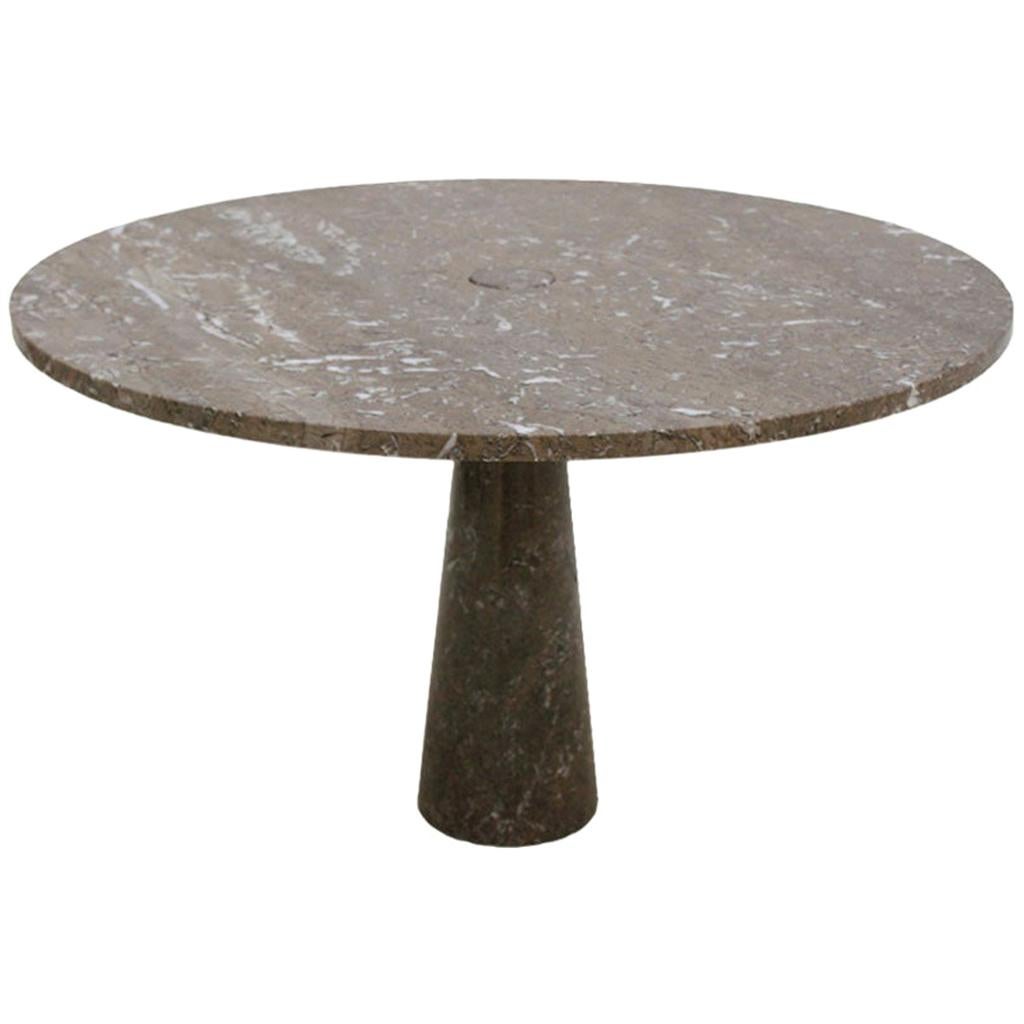 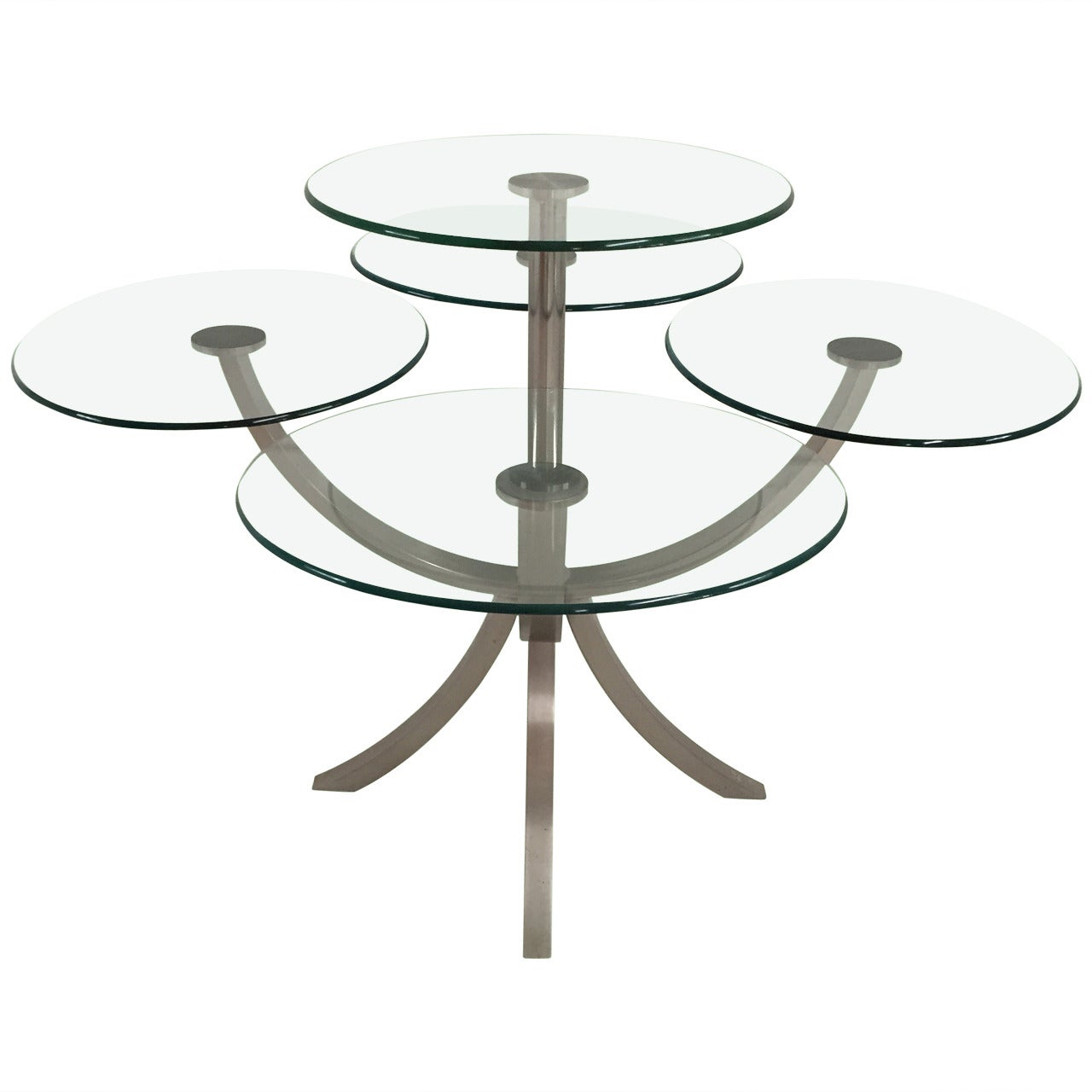 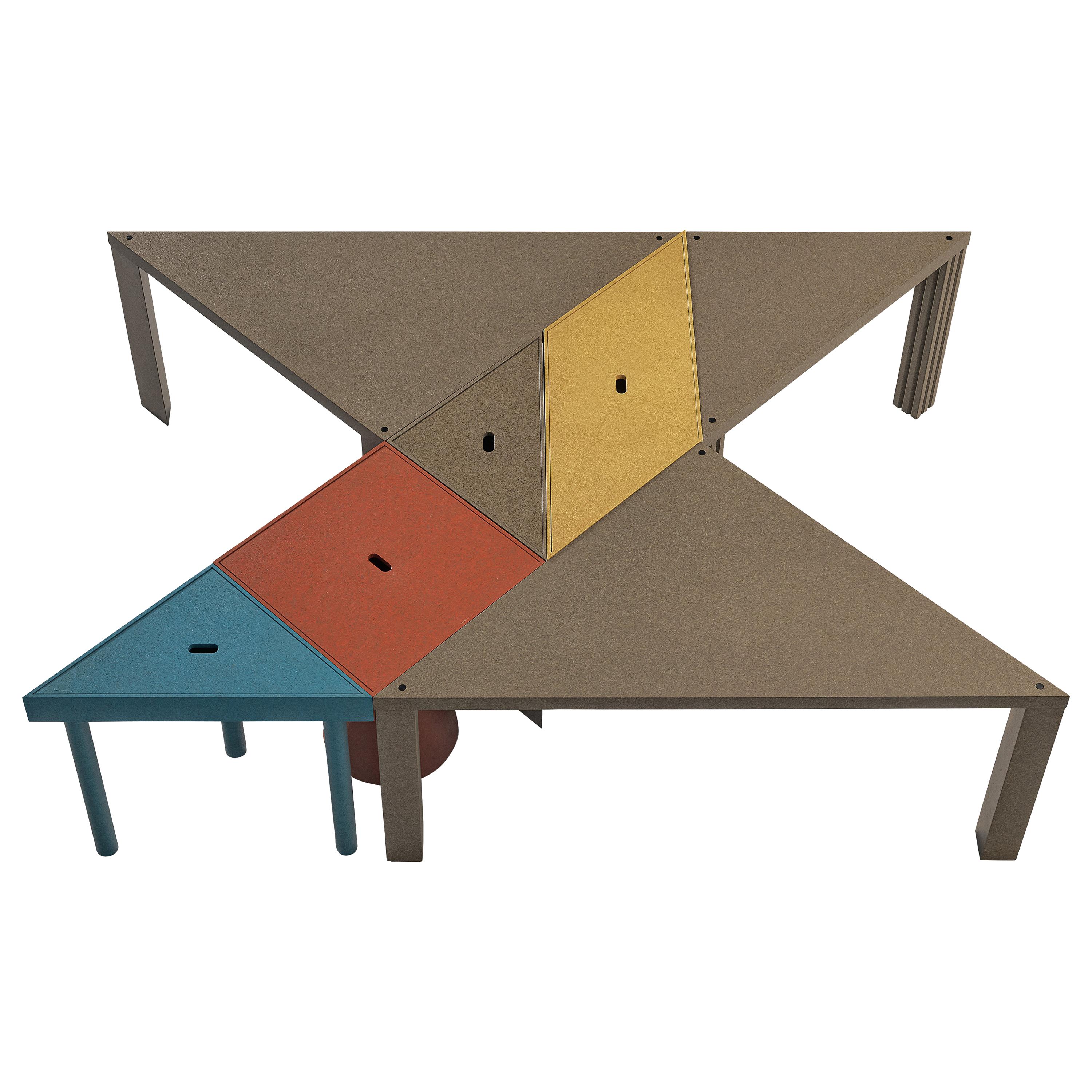 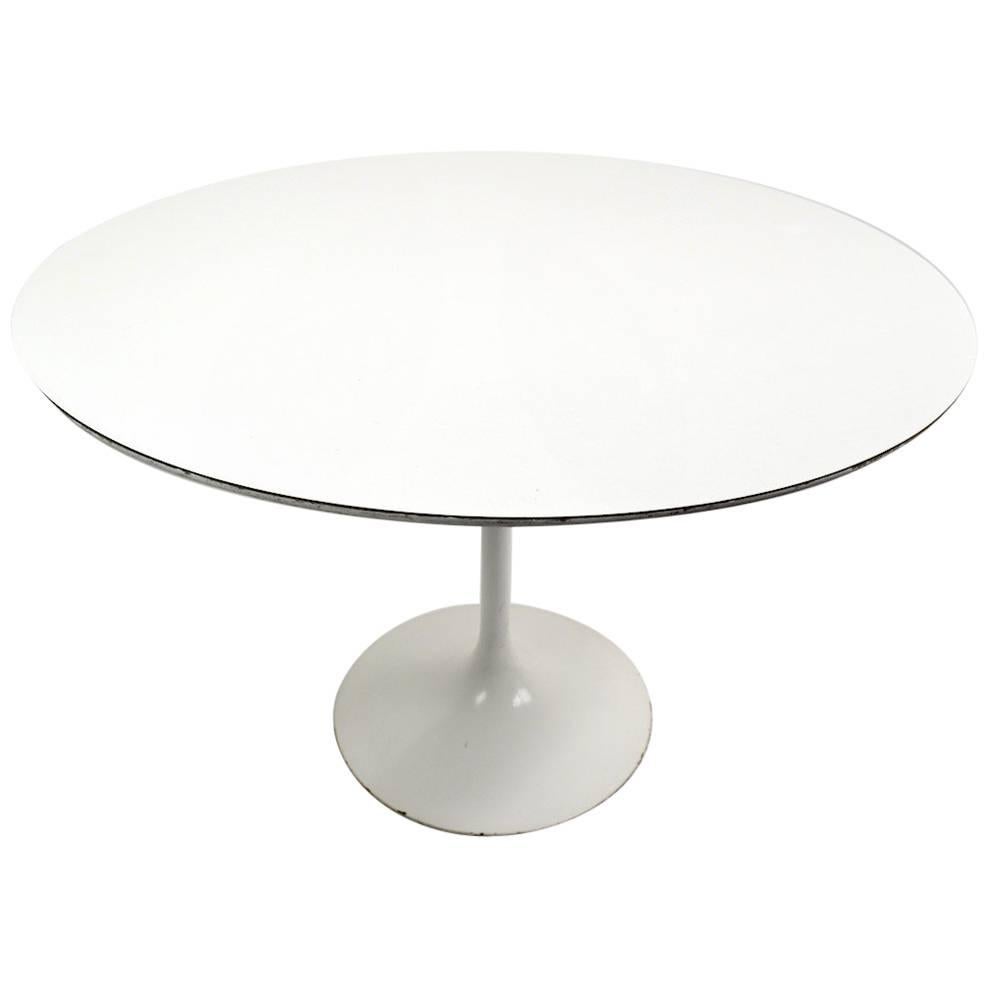 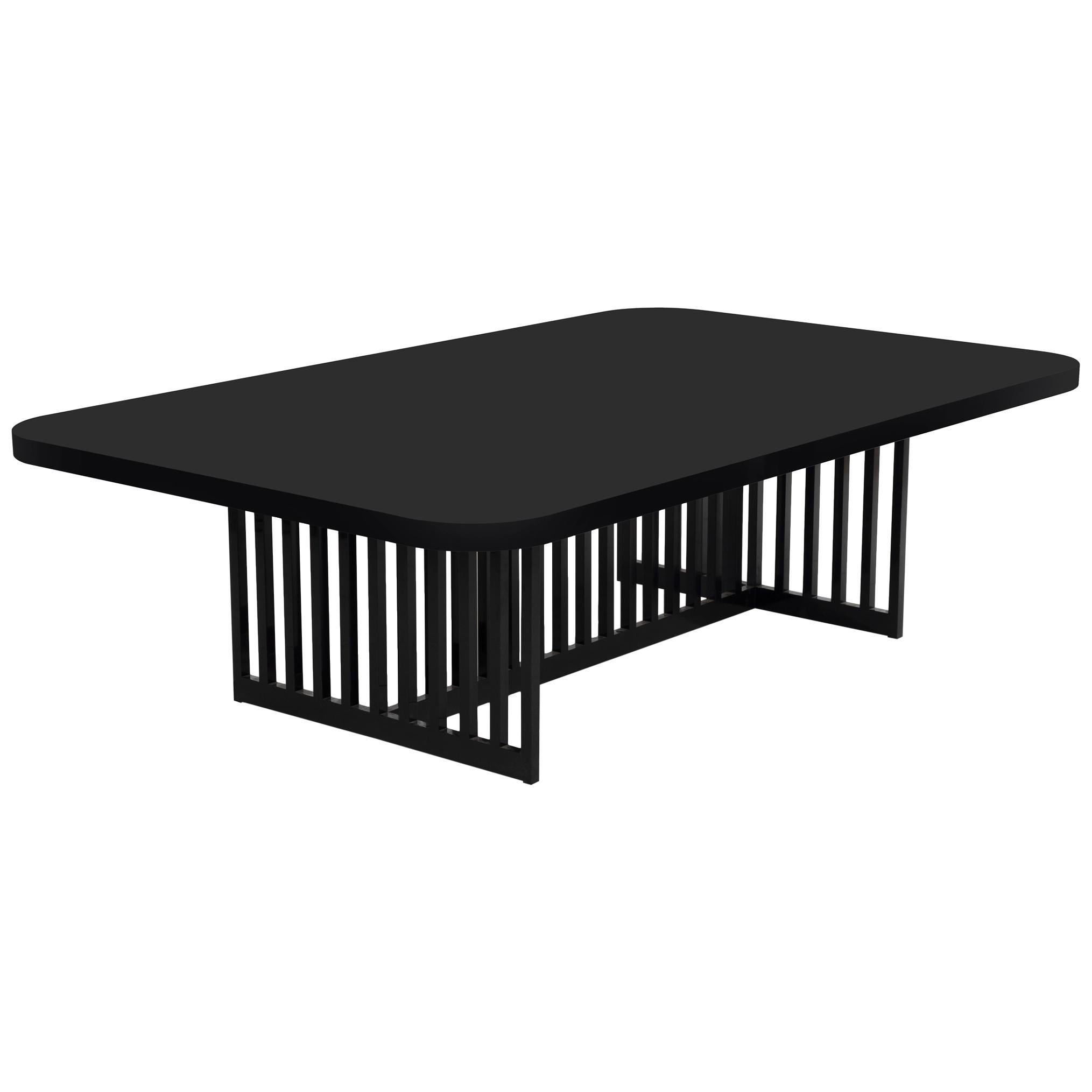 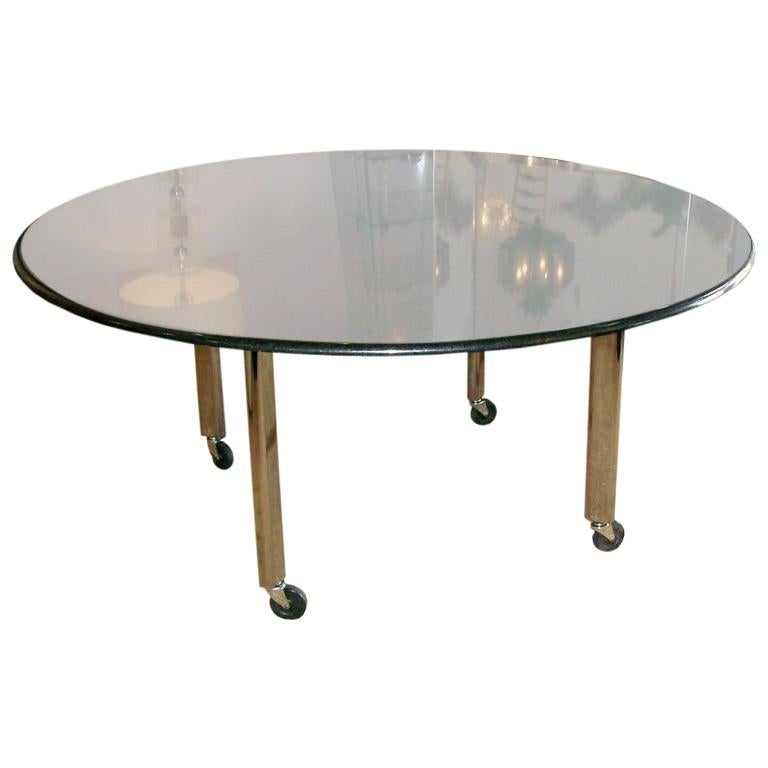 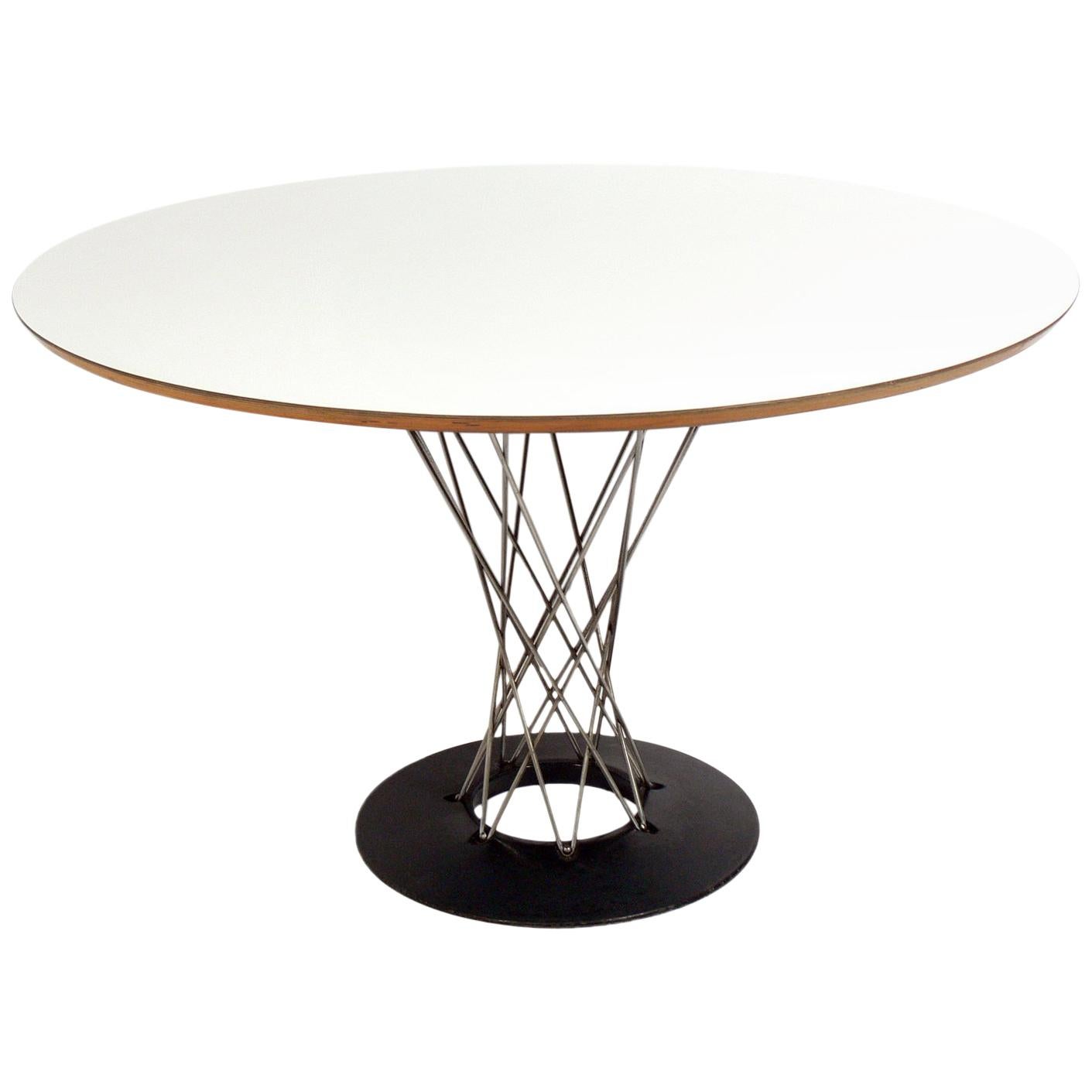 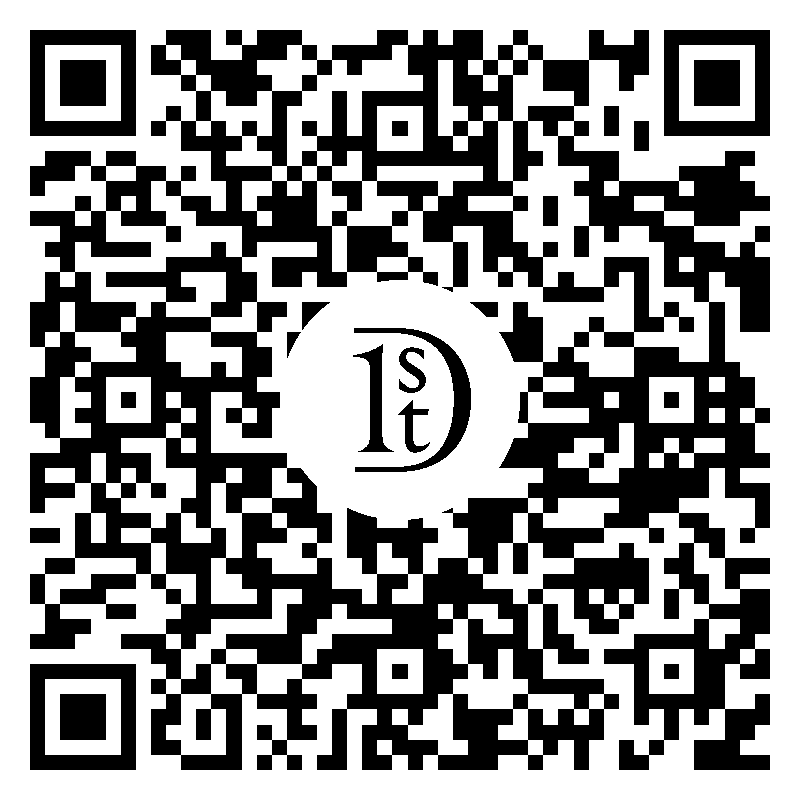 Gaetano Pesce for Zerodesigno, 'Nobody's Perfect' dining table, red, blue, green and yellow resin, metal, Italy, 2002. This sculptural dining table is designed by Gaetano Pesce. The title of the table 'Nobody's Perfect' refers to the fact that Pesce came to terms with the fact that there is no such thing as a perfect design. He went to great lengths to demonstrate this fact as in this table nothing is standardized and the colored resin is done by hand on each item. It refers to the idea of authorship of its maker, as the maker of each item has a great influence on the final product. The table features a loose resin tabletop that can also be removed. Hence is functions as a playful reference to both a top and a cloth. This table by Pesce is exemplary for the designs and visions of the postmodern Italian radical design movement. The table is a piece that functions as an artwork and as a table. Gaetano Pesce (1939) is a very versatile designer, architect, interior design, exhibition designer and Industrial designer. After his architecture degree in Venice he worked in various cultural fields besides design and architecture such as Kinetic and serial art, sculpting and film. He was one of the founders the 'N' Group, a movement that focusses mainly on programmed art. His oeuvre is known for the fact that is blurs the lines between design, art, urban planning and architecture. His use of materials is typical for postmodern design since he makes use of plastic, resin and foam. 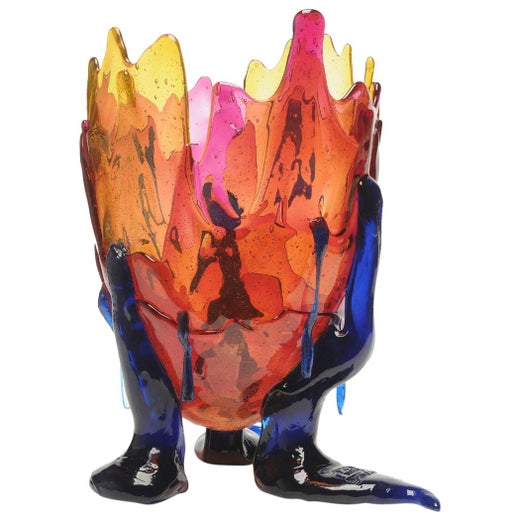 Gaetano Pesce is of a generation of Italian architects who in the early 1960s rebelled against the industrial perfection of modernism by conceiving new furniture and objects that were at once expressive and eccentric in form; or you might say they were more like art than functionalist design. Born in the picturesque coastal Italian city of La Spezia in 1939, Pesce was a precocious talent who could have forged a career as an artist but opted instead to go to Venice to study architecture because, as he has said, it was “the most complex of all the arts.” Rather than having new worlds opened to him at design school, however, he found the rationalist curriculum oppressive in its insistence on standardization and prescribed materials and technologies. Pesce wanted to explore the latest of both materials and technologies to create objects and buildings never before imagined, with what he called “personalities” that spoke to the issues of the day. He was keen to examine ways to diversify mass production so that each manufactured work could be distinct. In 1964, he met Cesare Cassina, of the forward-looking furniture company C&B in Milan (now known as B&B), for whom he would create many important designs, beginning with a collection of what he called “transformational furniture” — two chairs and a loveseat — made entirely out of high-density polyurethane foam. To make the pieces easy to ship and cost-efficient, he proposed that after being covered in a stretch jersey, they be put in a vacuum, then heat-sealed flat between vinyl sheets. Once the foam was removed from its packaging, the piece returned to its original shape — hence, the name Up for the series, which debuted in 1969. In addition to these pieces, Pesce proposed for the collection something he referred to as an “anti-armchair,” which took the shape of a reclining fertility goddess, the iconic Donna. Producing its complex form turned out to be a technical challenge. Bayer, the foam’s manufacturer, deemed it impossible to accomplish. Pesce persisted and came up with a new procedure, demonstrating not only the designer’s key role in researching the nature and potential of new materials but also his vital importance in “doubting rules.” The Up chair and accompanying ottoman were born, and they were revolutionary in more ways than one. In the early 1970s, Pesce began exploring one of his key concepts, the idea of the industrial originals. Employing a mold without air holes, and adding a blood-red dye to the polyurethane, he cast a bookcase that resembled a demolished wall, the rough edges of the shelves and posts resulting from fissures in the material made by trapped air. Through his research into polyurethane, Pesce figured out a way to make a loveseat and armchair using only a simple wood frame and strong canvas covering as a mold. Since the fabric developed random folds during the injection process, the pieces were similar but not identical. Cassina named the suite of furnishings Sit Down and introduced it in 1975. By experimenting with felt soaked in polyurethane and resin, Pesce conceived I Feltri, another collection of armchairs introduced by Cassina in 1987. Pesce has gone on to live a life that defies expectation and convention and along the way has become one of the most seminal figures in art and design. Find vintage lounge chairs, vases and more by Gaetano Pesce on 1stDibs.

Recognized Seller
These prestigious sellers are industry leaders and represent the highest echelon for item quality and design.
Diamond Seller
These expertly vetted sellers are 1stDibs' most experienced sellers and are rated highest by our customers.
Established in 2006
1stDibs seller since 2012
3,359 sales on 1stDibs
Typical response time: 1 hour
Associations
20th Century Specialists
More From This Seller 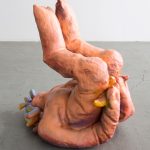 Following in the footsteps of Italian master Gaetano Pesce, these mostly millennial talents are embracing an intentionally imperfect style with wildly creative results. 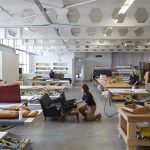