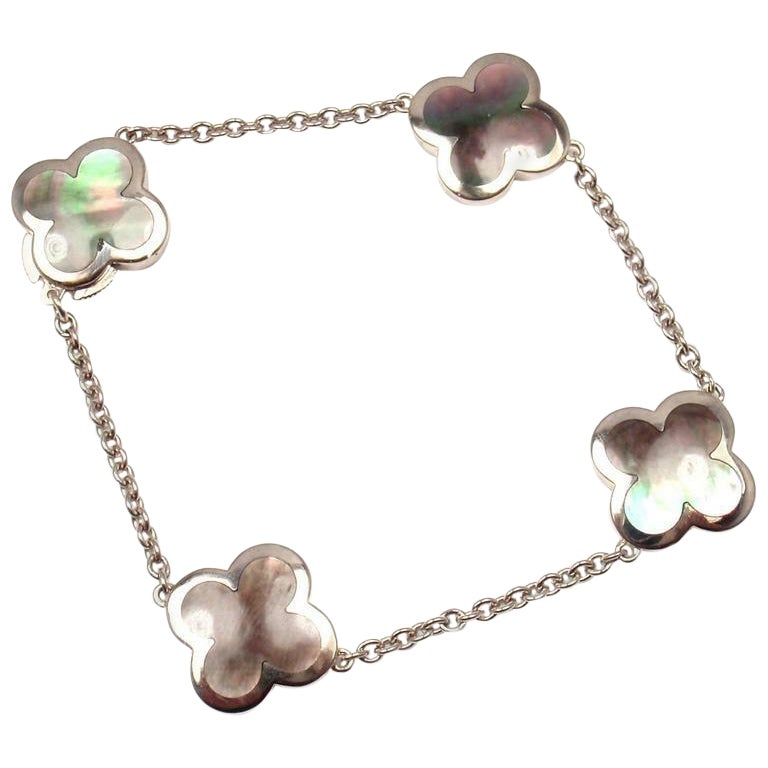 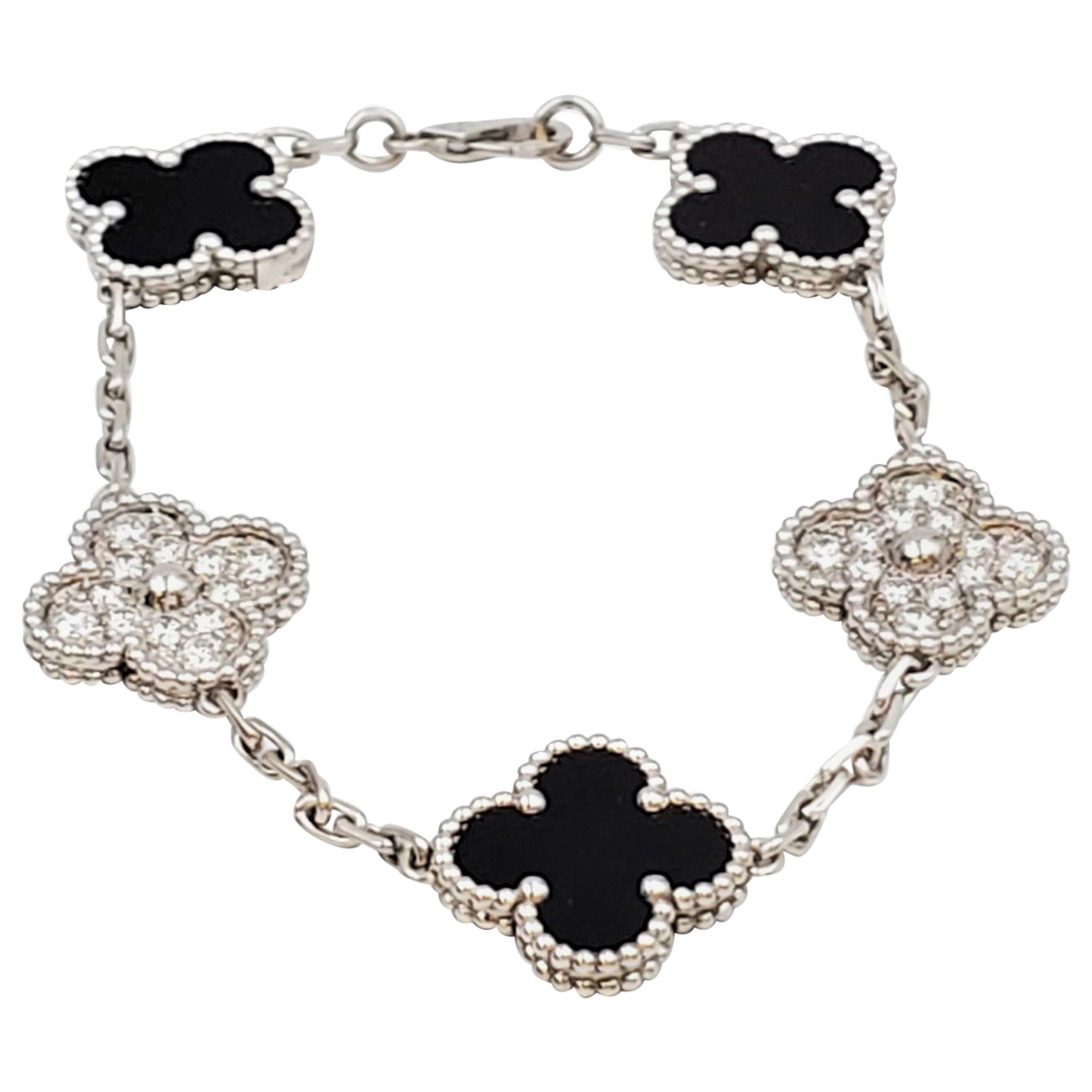 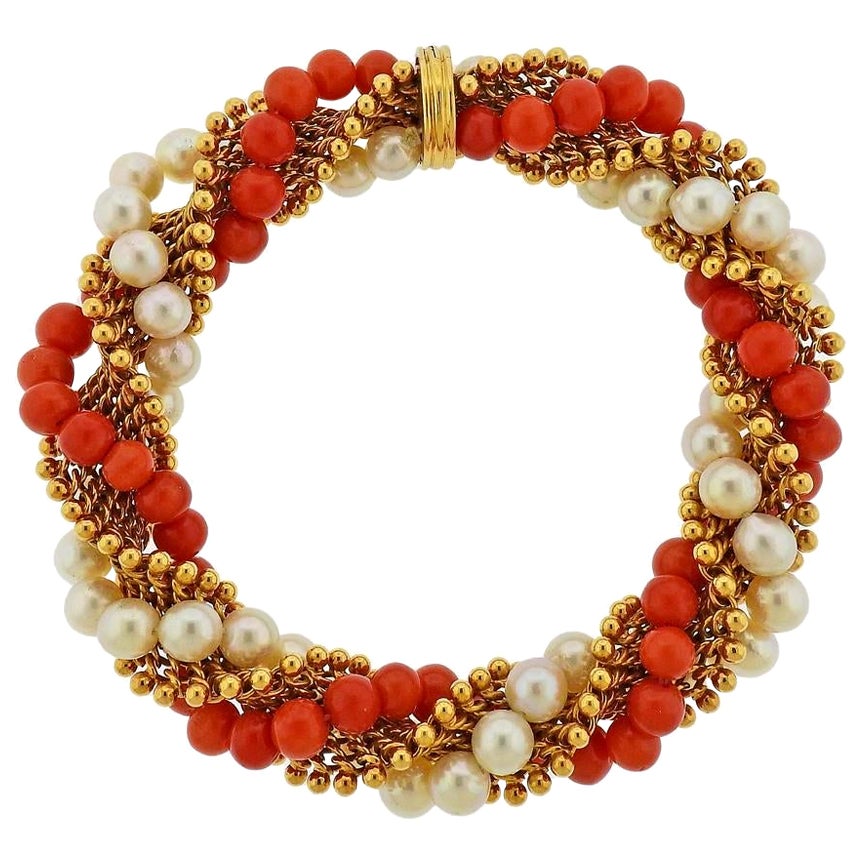 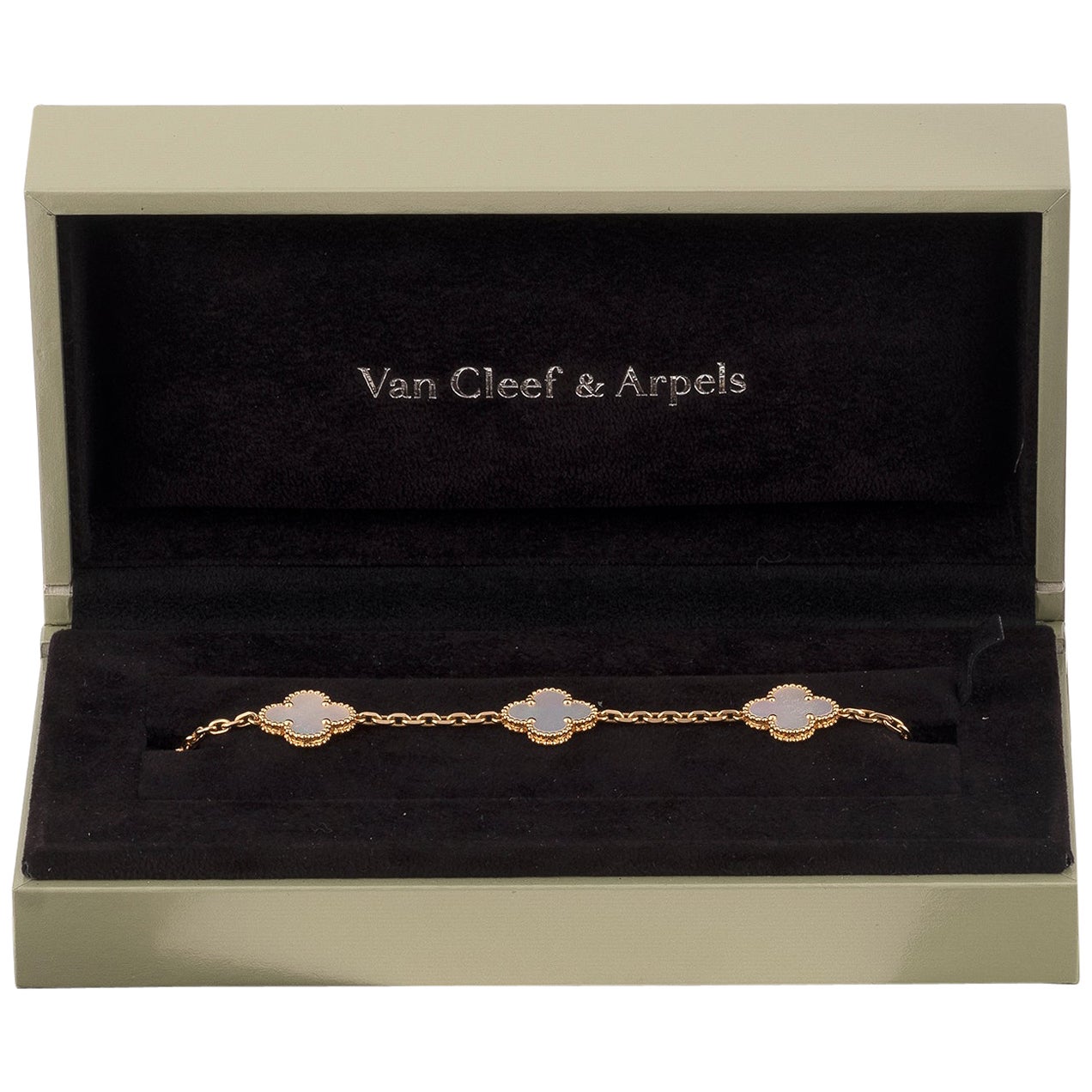 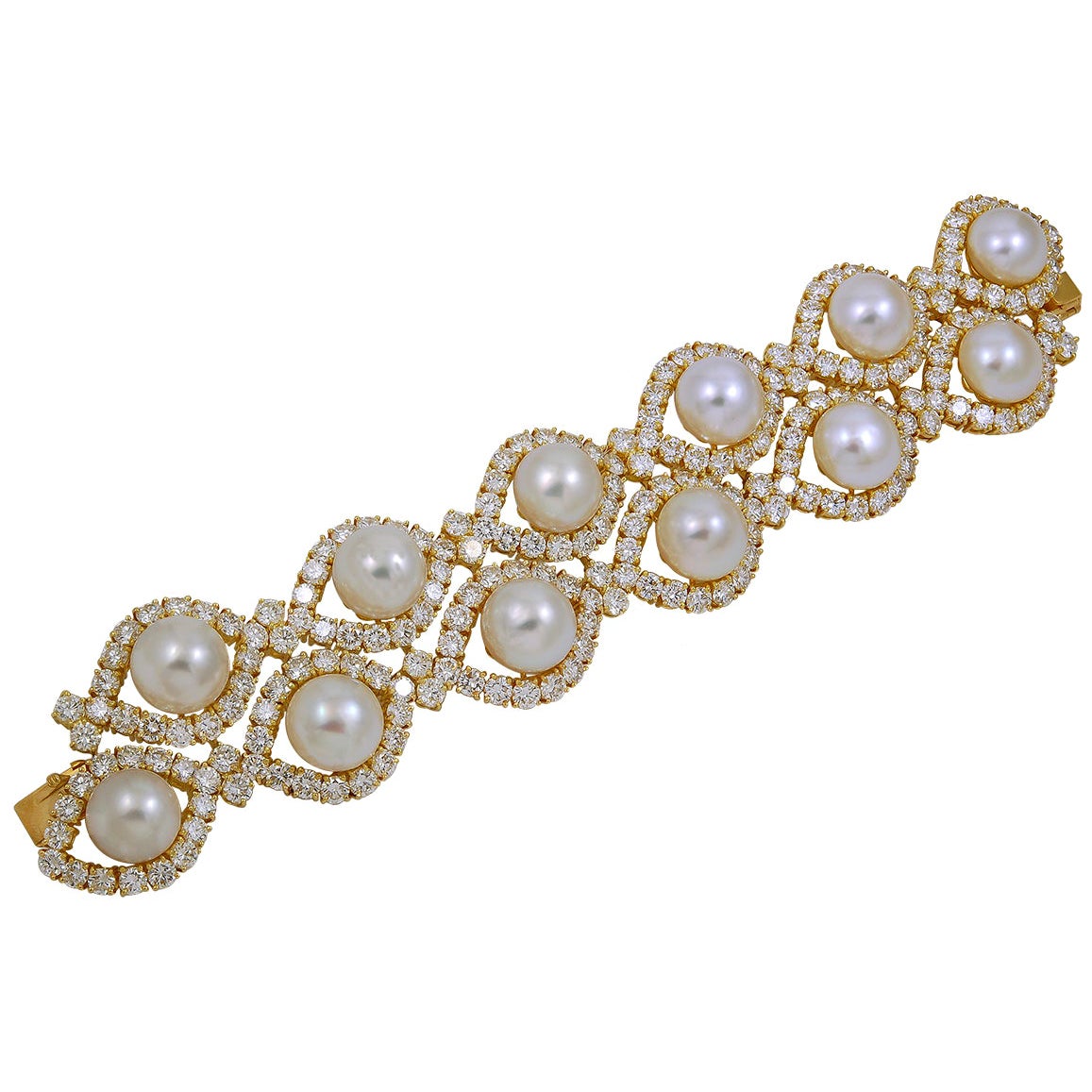 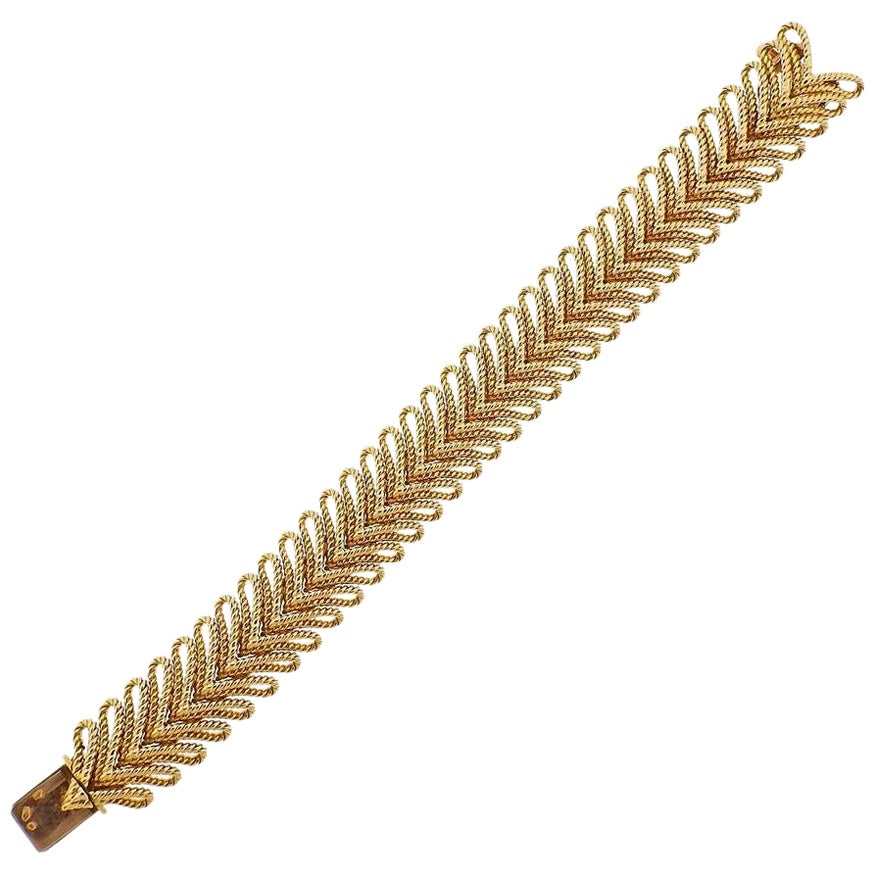 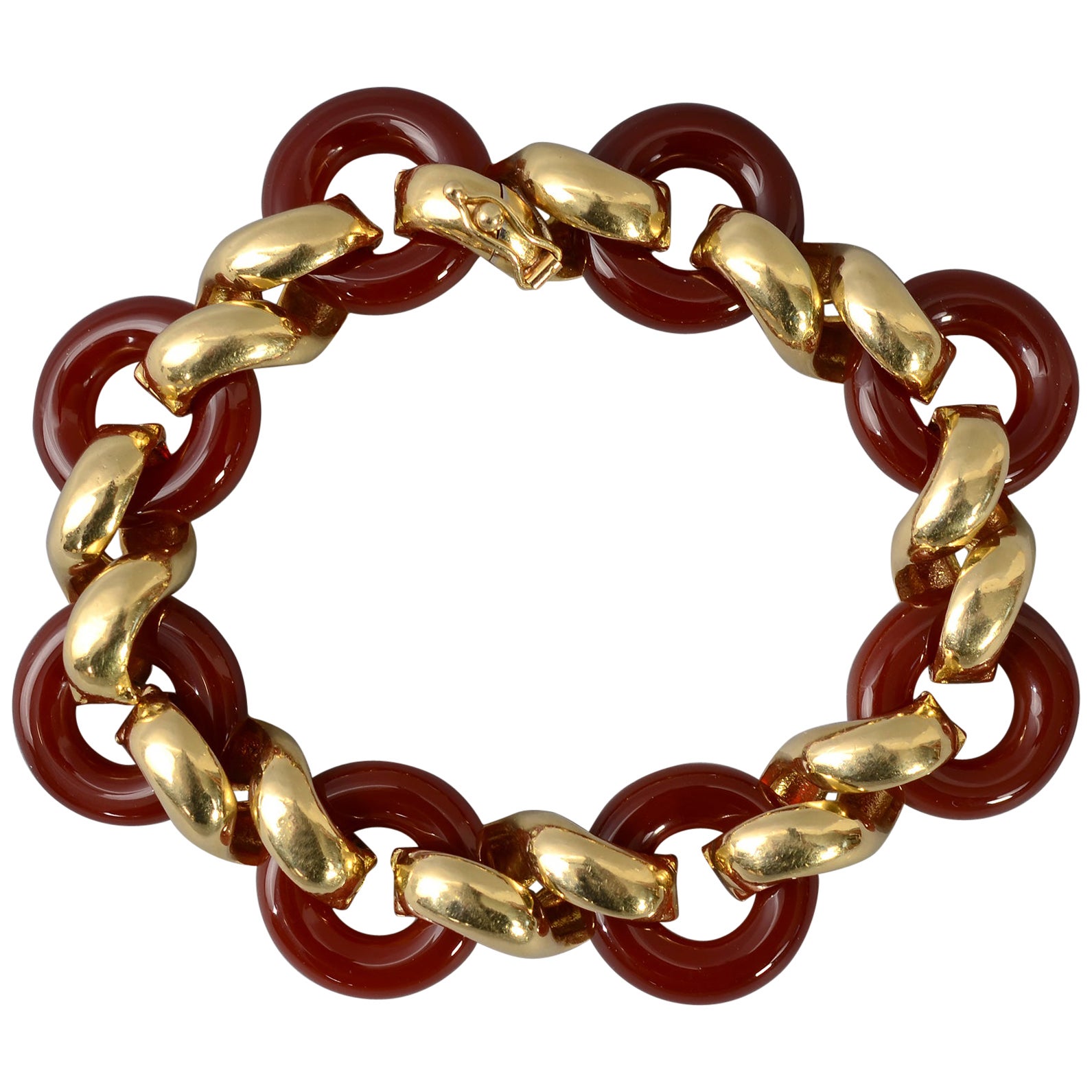 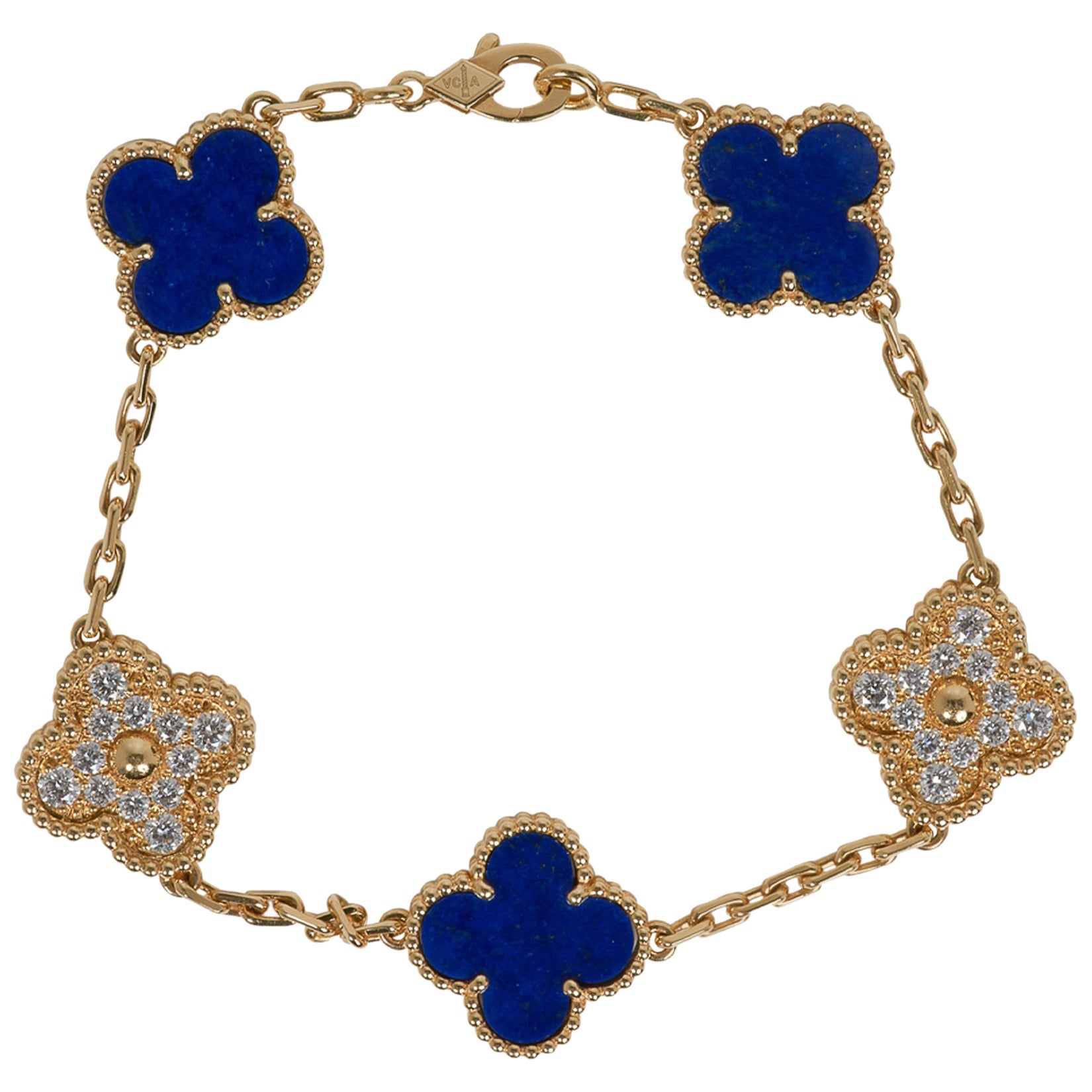 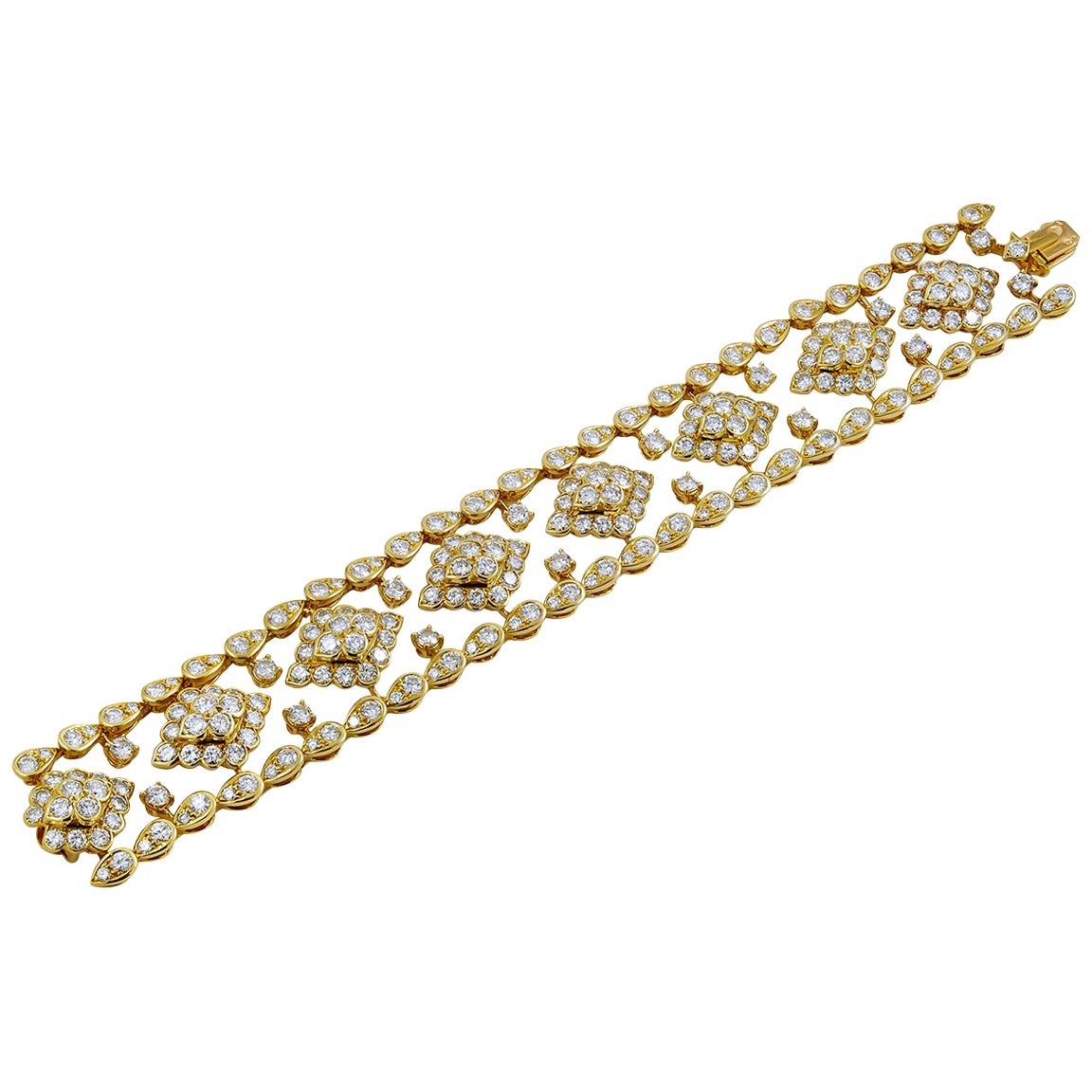 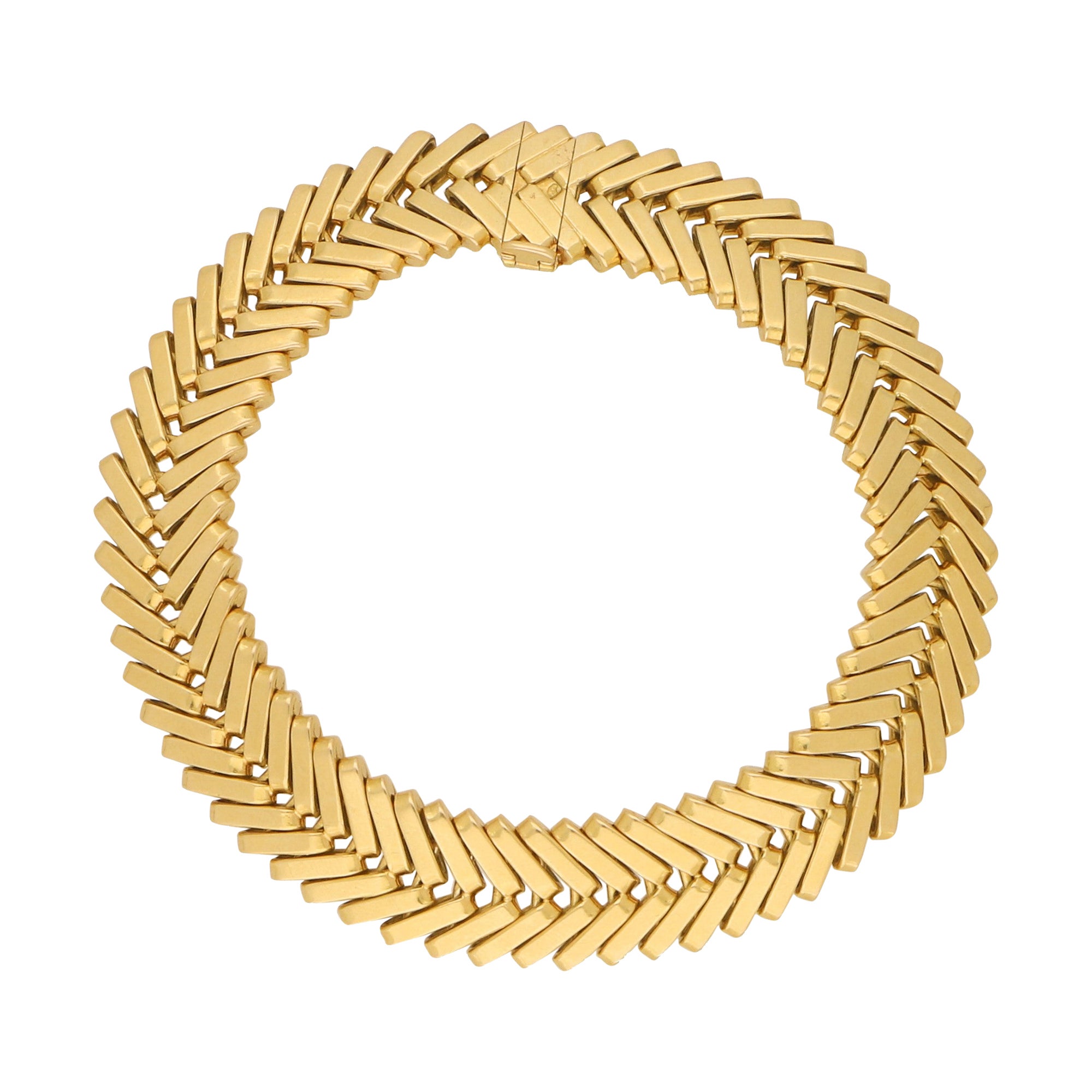 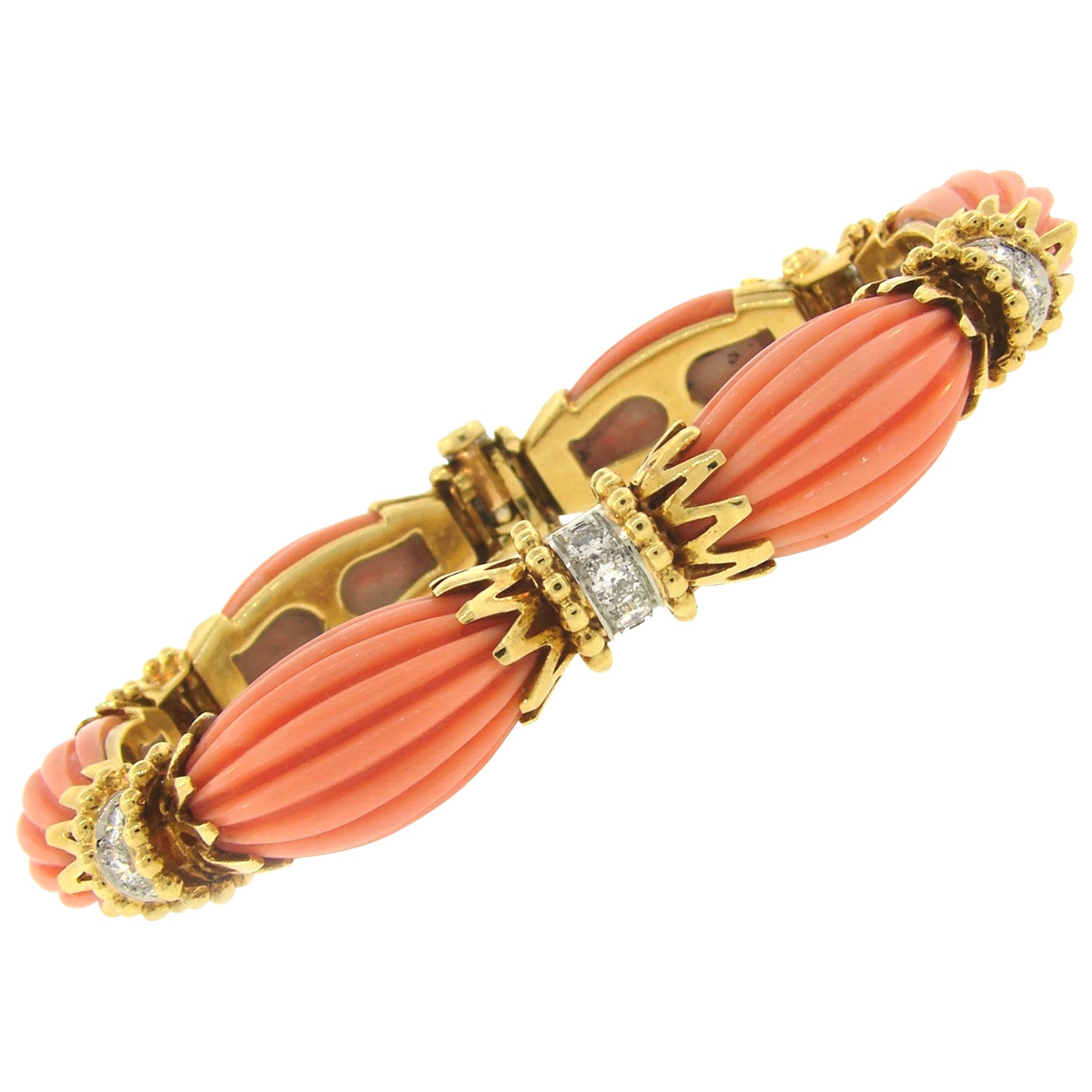 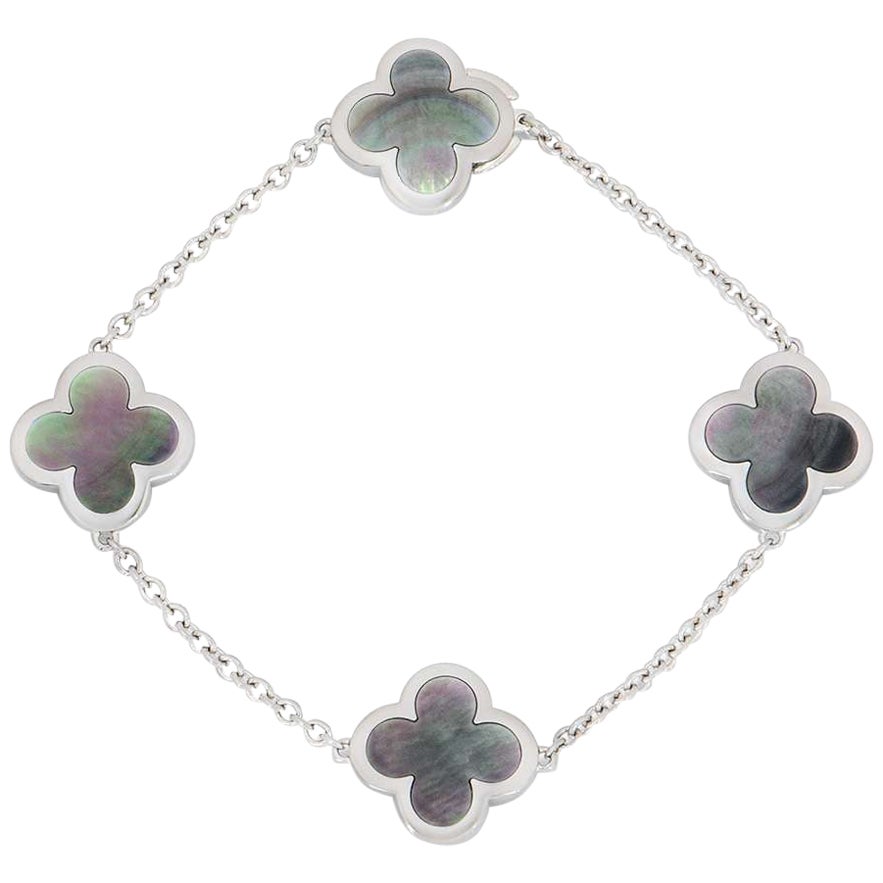 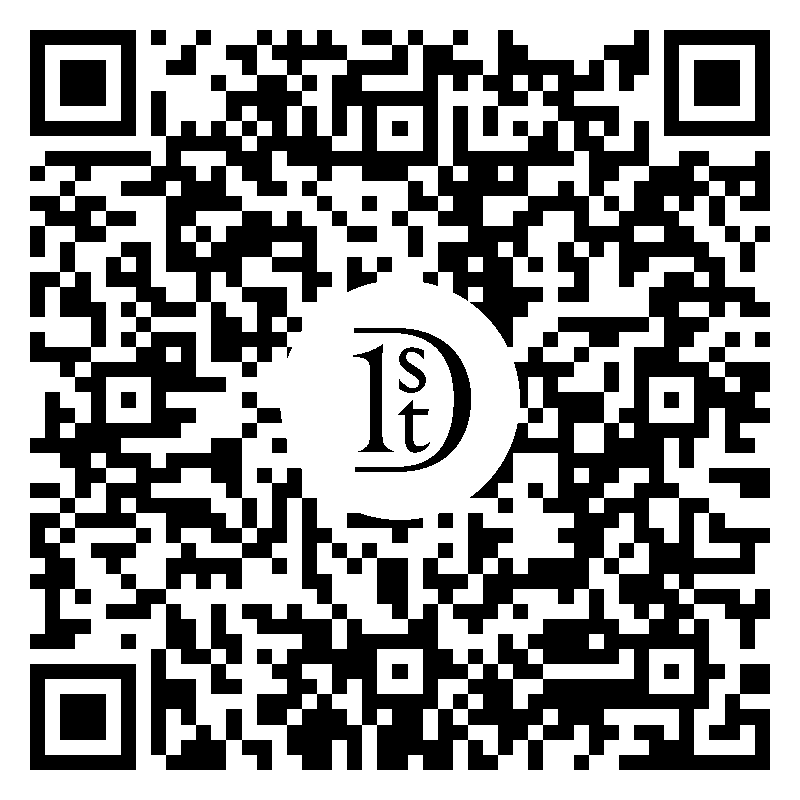 But as much as to the firm’s craftsmanship, clients have been drawn by the insouciance and playfulness of Van Cleef & Arpels designers, as well as their attunement to the cultural climate. After the discovery of Tutankhamun’s tomb in 1922, the company produced several lavish pieces featuring hieroglyphics and other Egyptian motifs to go along with the geometric Art Deco jewelry of that decade and the next. Following World War II, as symbols of freedom and rebirth, the firm focused on naturalistic forms such as birds, flowers, fruit and flying insects. High society’s 1960s fascination with the Near East and India prompted such pieces as the best-selling Alhambra necklace, popularized by Princess Grace. Lately, attention among collectors and connoisseurs has centered on Van Cleef & Arpels’s quality of workmanship as much as its glamour. The firm was the subject of a 2012 show at the Cooper-Hewitt, Smithsonian Design Museum, as well as exhibitions at the Bowers Museum in Santa Ana, California, in 2013 and at the Musée des Arts Décoratifs in Paris in 2014. 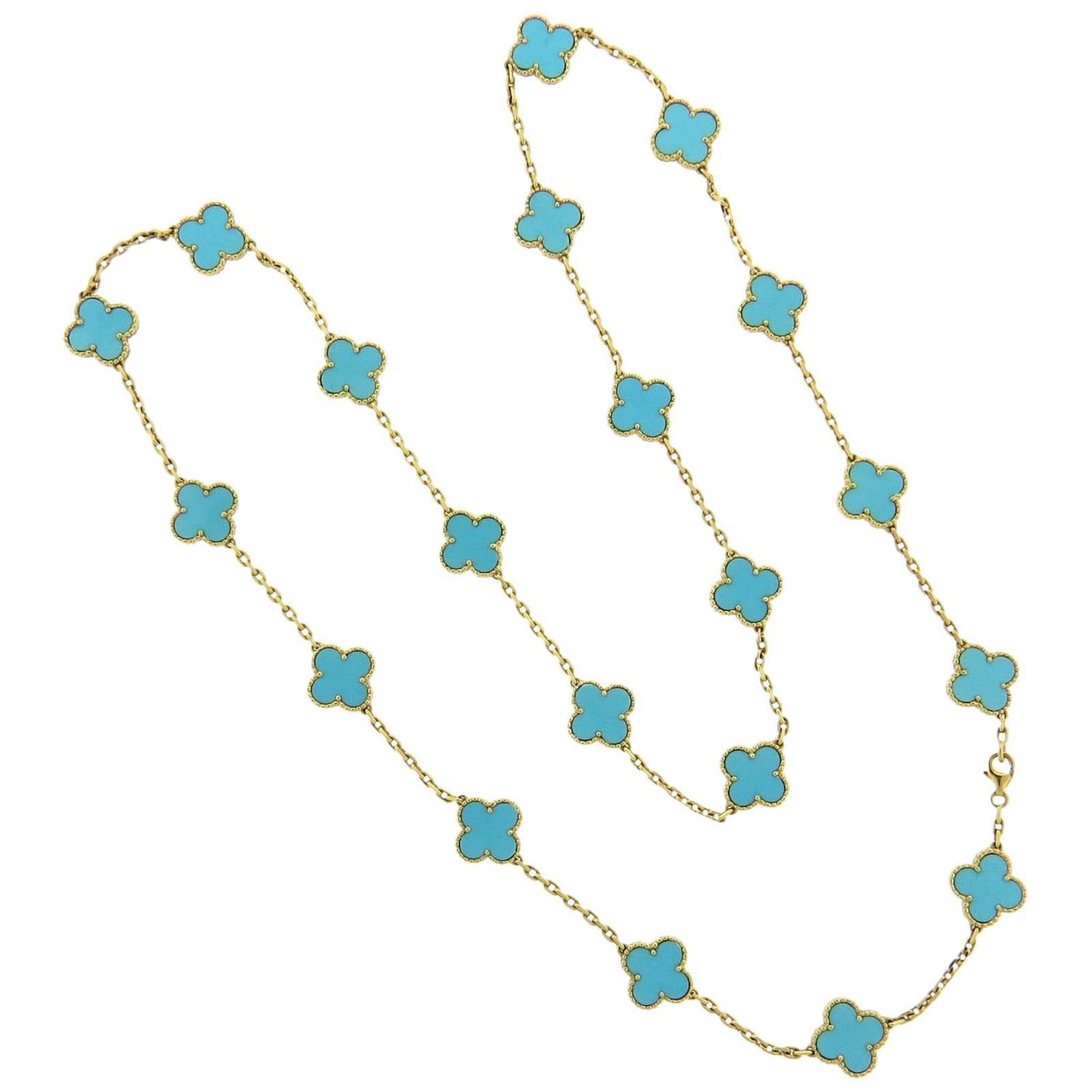 In business since 1983, Oakgem has a sterling reputation as a purveyor and purchaser of rare and unique designer-signed and vintage jewelry sourced from all over the globe, with a focus on Buccellati, David Webb and Bulgari. Located in Bucks County, Pennsylvania, and Boca Raton, Florida, it boasts thousands of satisfied customers.

Recognized Seller
These prestigious sellers are industry leaders and represent the highest echelon for item quality and design.
Diamond Seller
These expertly vetted sellers are 1stDibs' most experienced sellers and are rated highest by our customers.
Established in 1998
1stDibs seller since 2012
1,368 sales on 1stDibs
Typical response time: 1 hour
More From This Seller
View All From Seller