Designed in 1956, the Steinman House, was commissioned by a school principal who prevailed upon Craig Ellwood and lead designer Jerold Lomax to work on a budget. The simple modernist box structure was revisited in 1960 by the Ellwood office; the garage was enclosed and a carport added. in 2008, BoydDesign designed a sympathetic pool cabana and swimming pool, and the gardens were expanded and reimagined. The interior architecture of the house was restored and interiors using vintage pieces were installed. The integration of indoor and outdoor living was maximized while the initial concept and architectural language was brought forward with painstaking attention to detail. The process was intricate and involved but the result is open and direct, presenting the Ellwood message to generations to come. Jerold Lomax, still living at the time of the project, was consulted during the process, and was thrilled at the outcome. 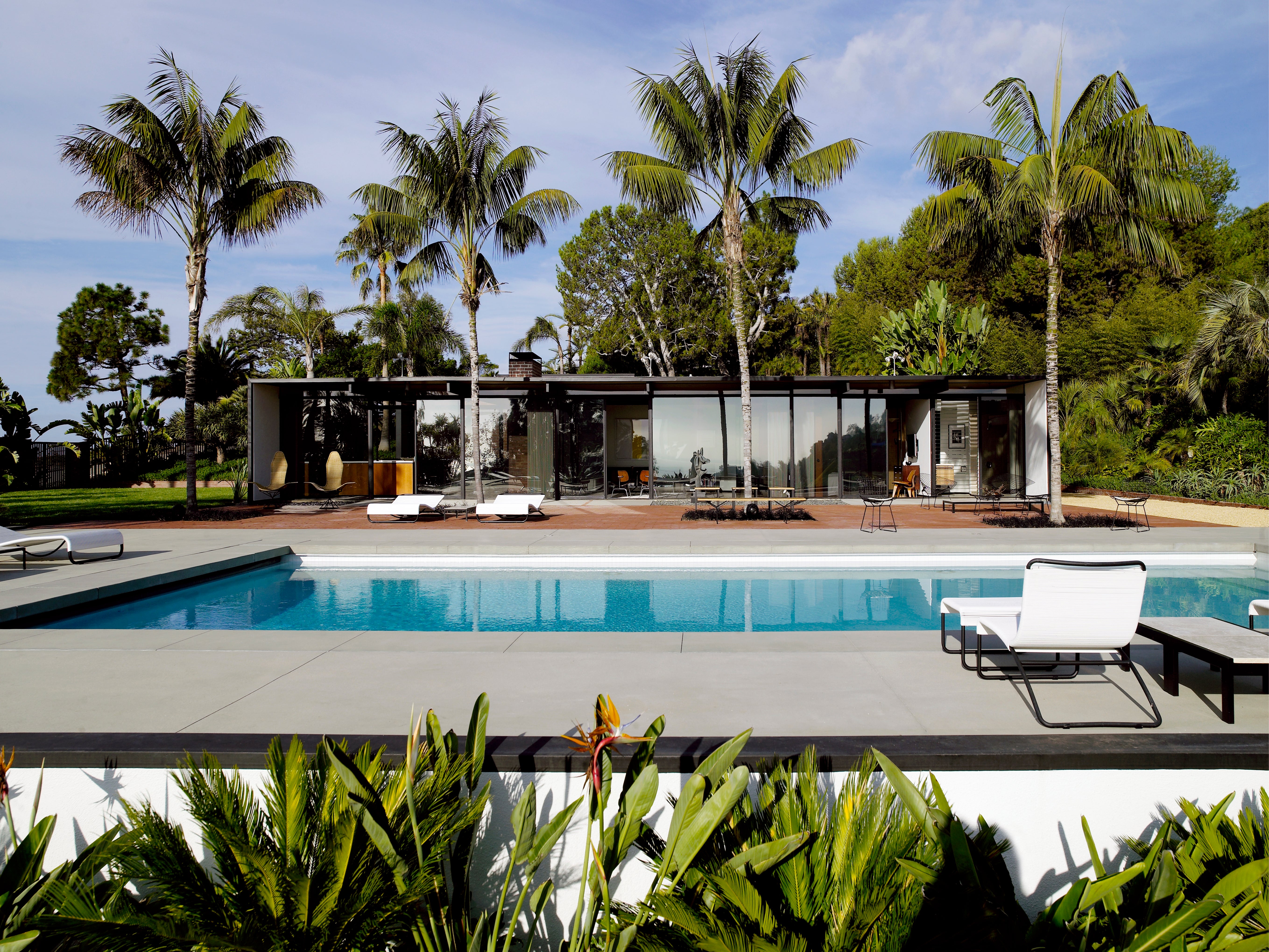 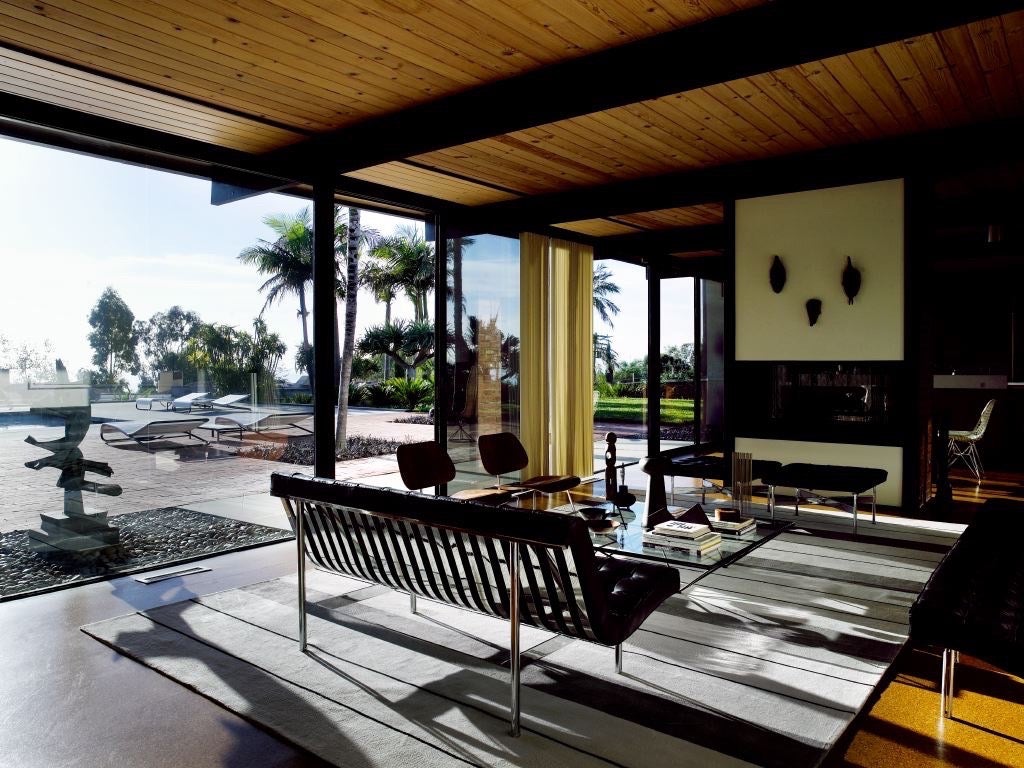 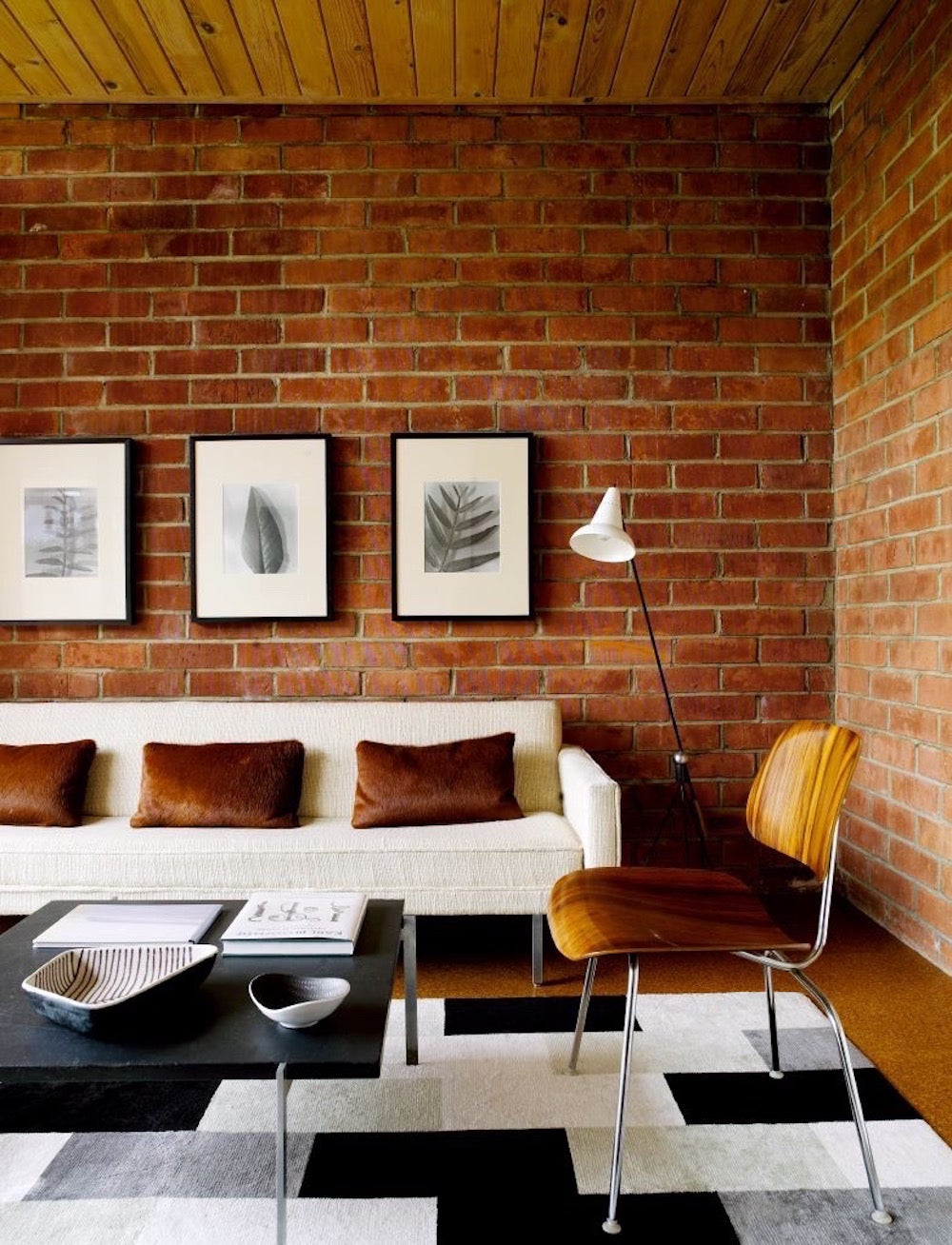