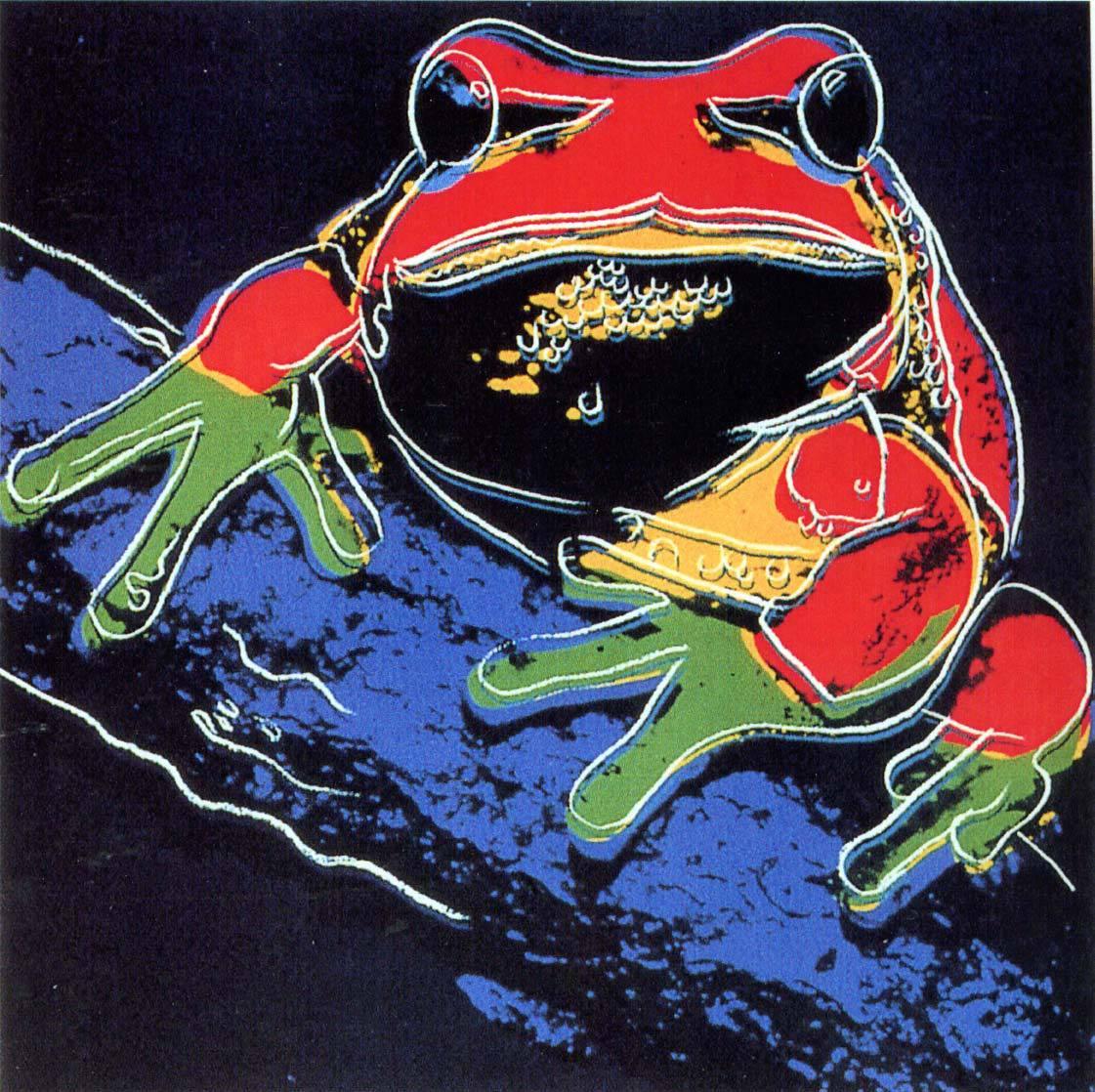 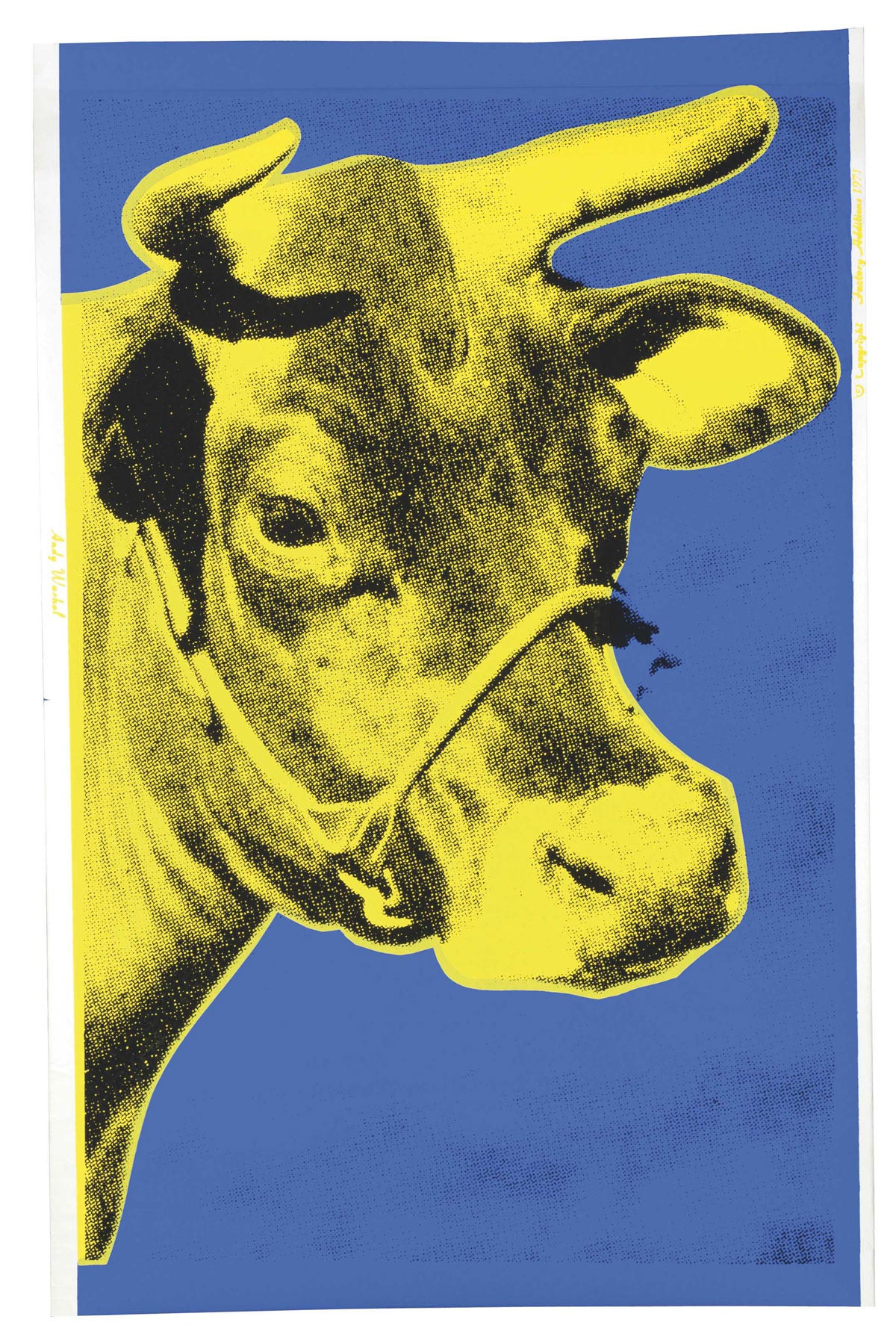 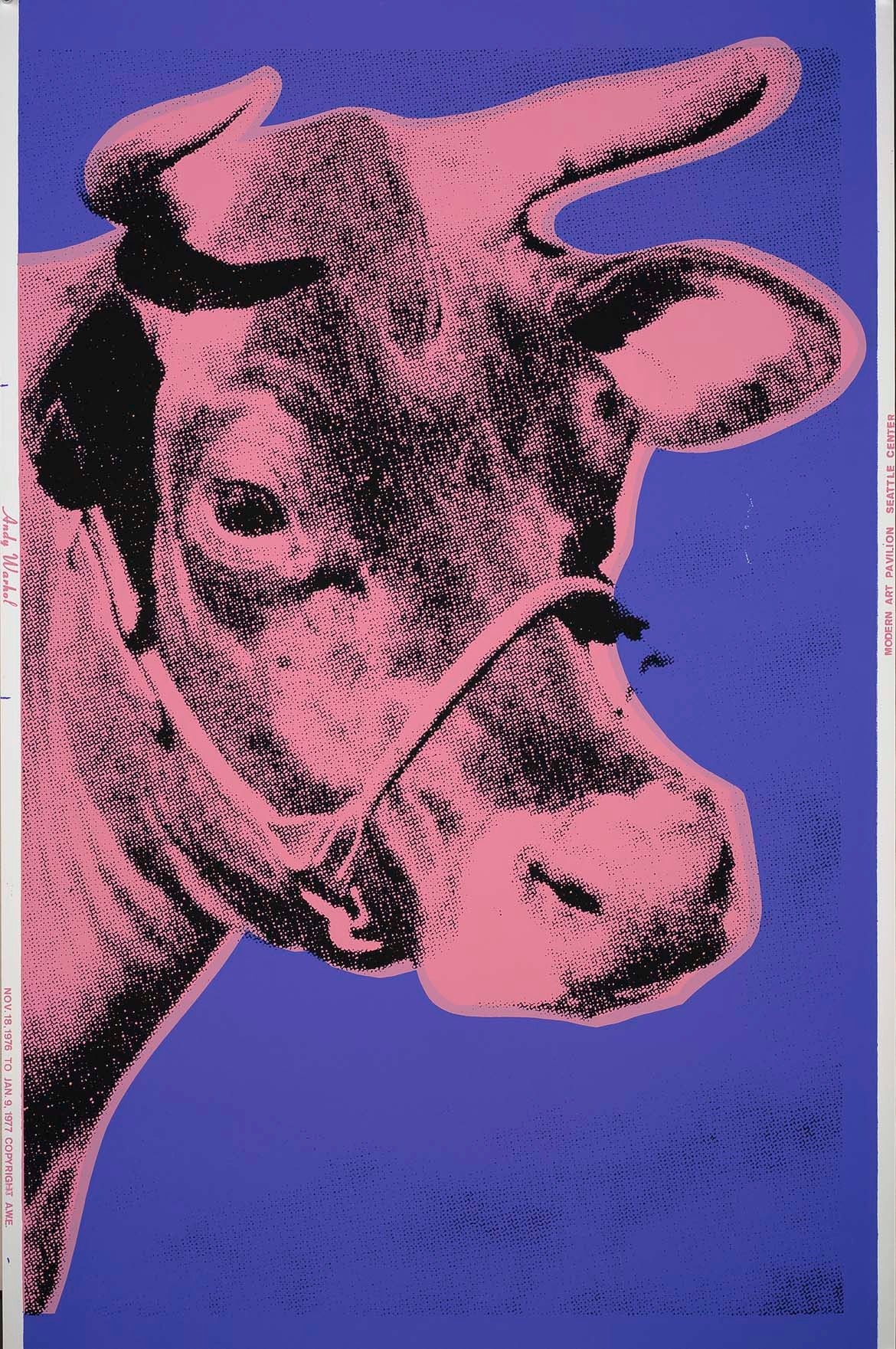 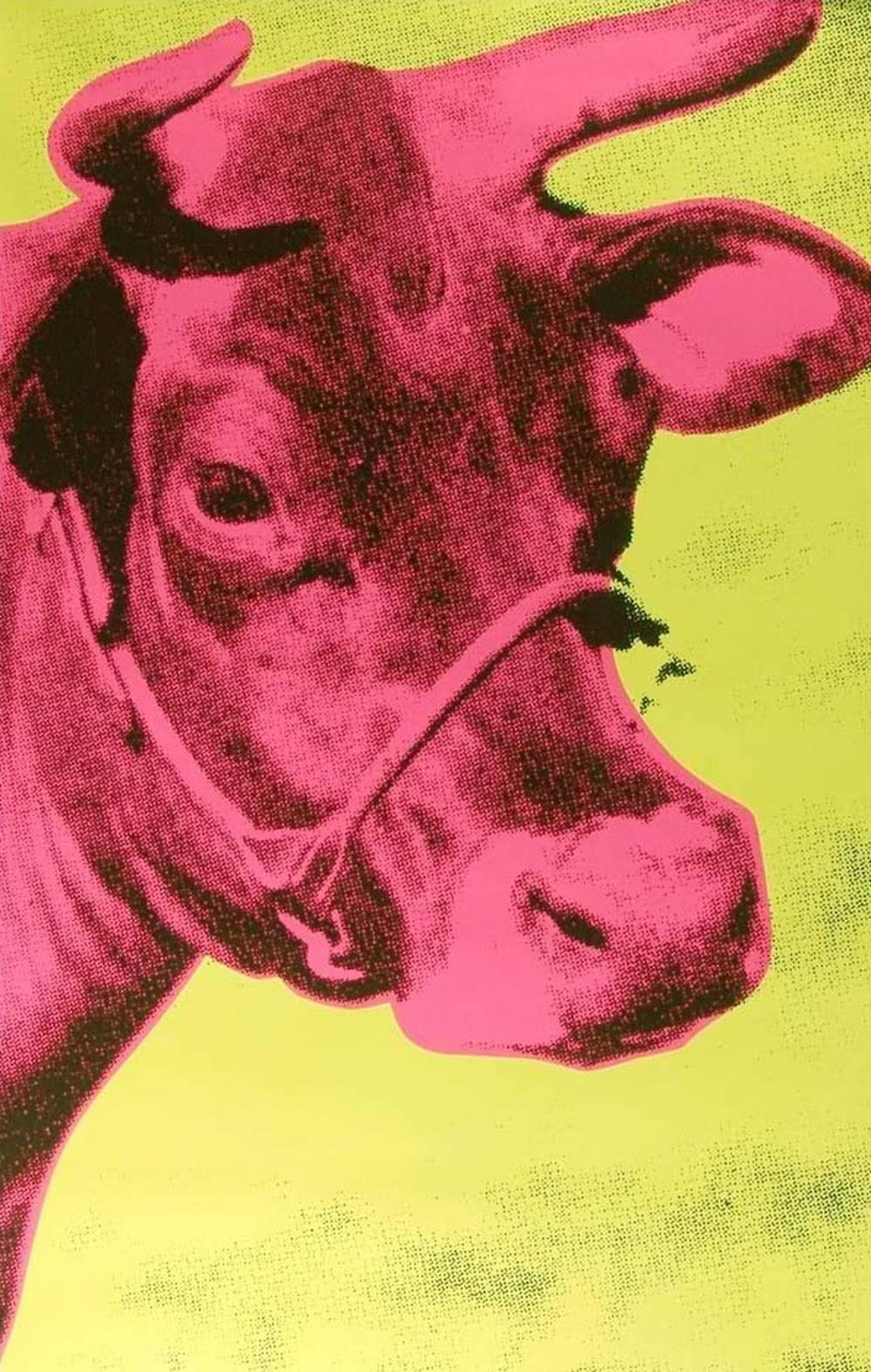 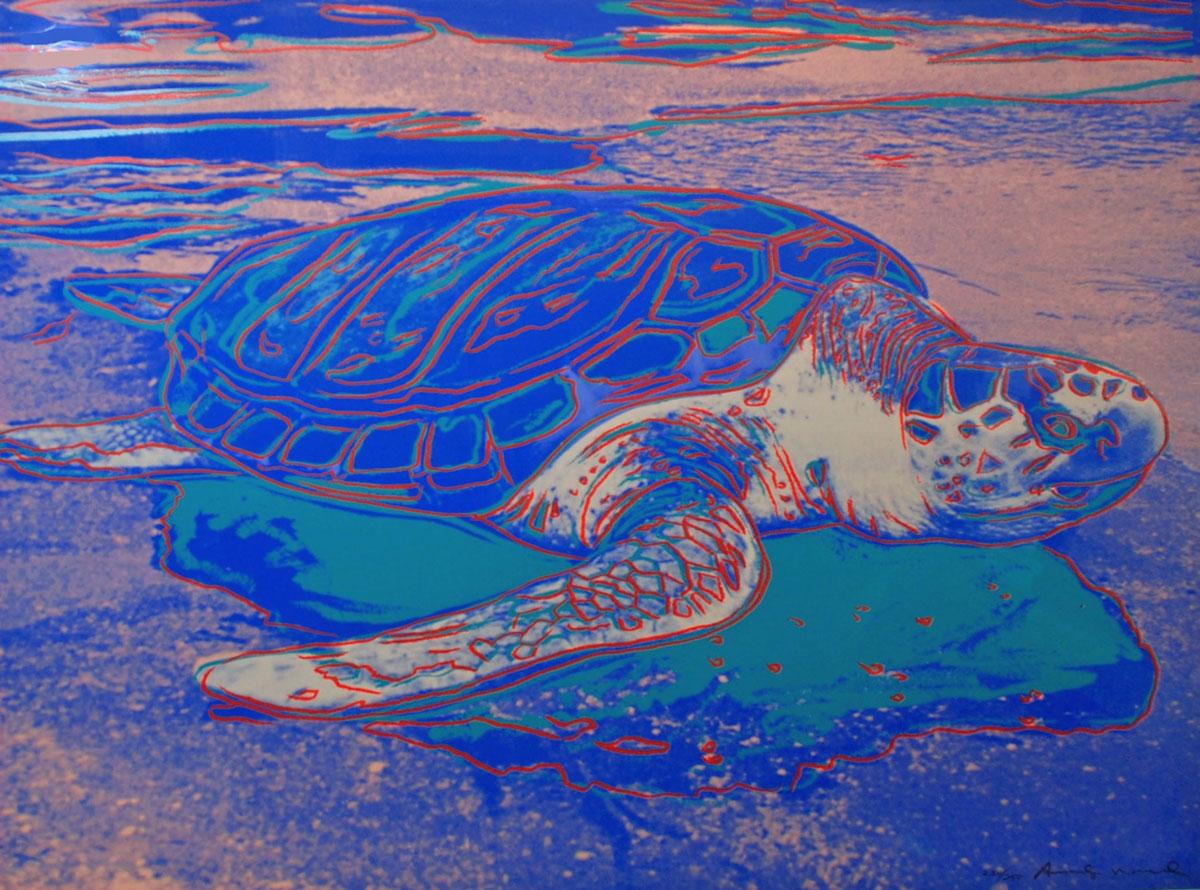 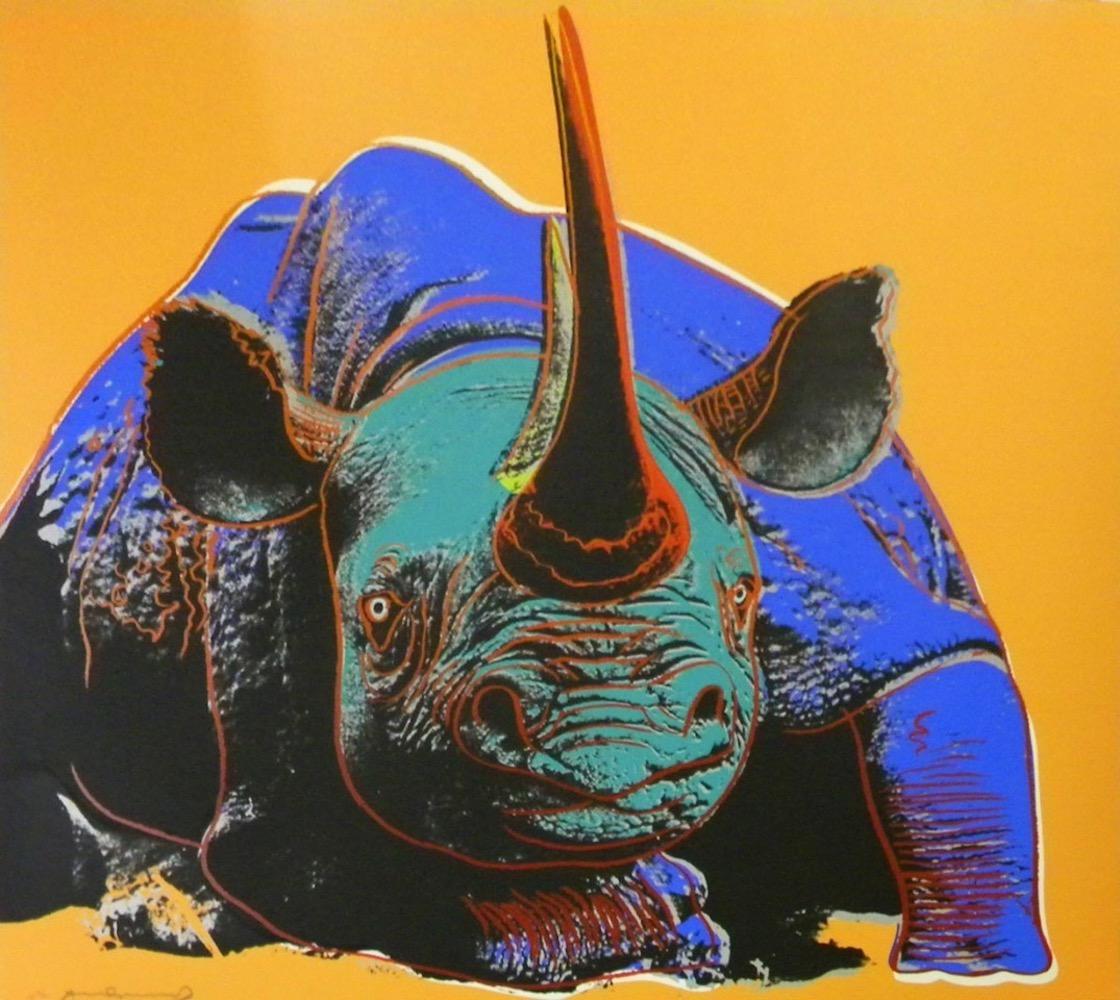 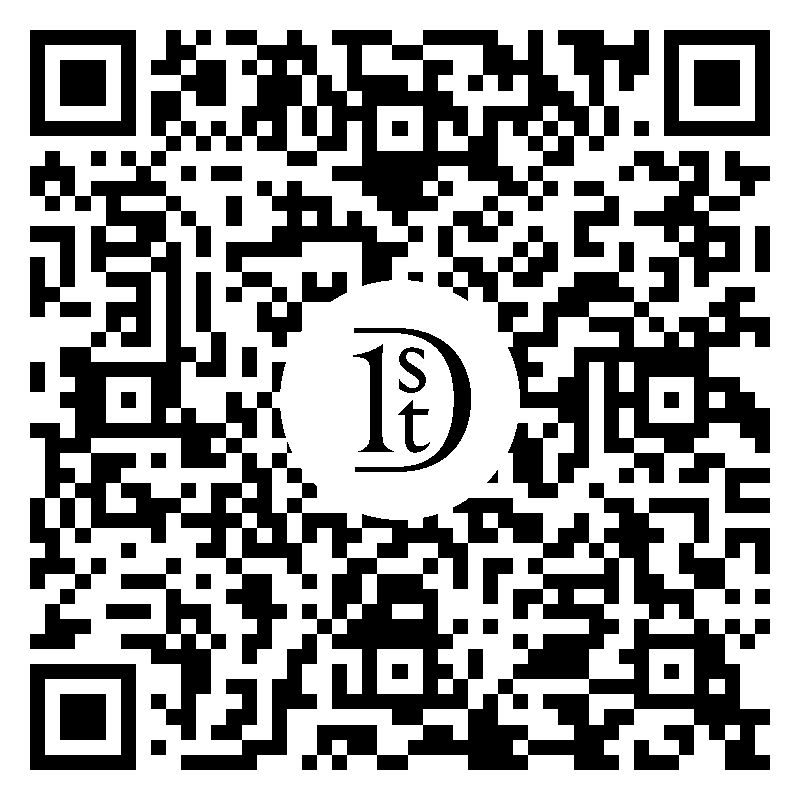 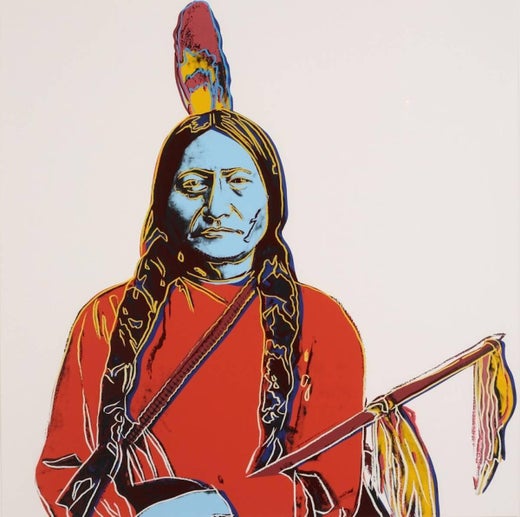 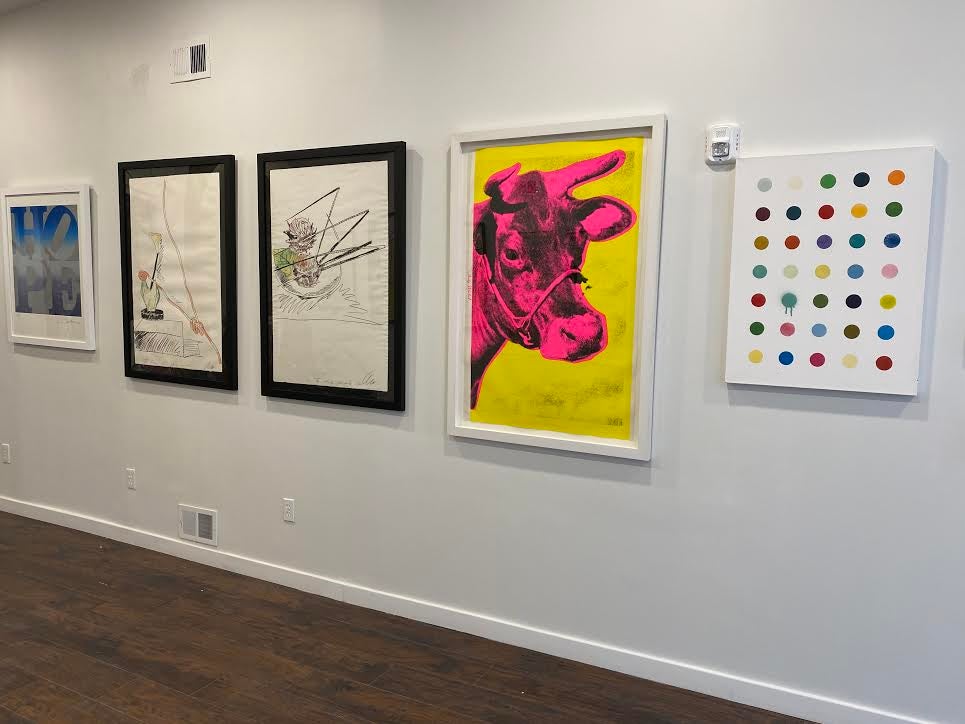 About the SellerNew to 1stDibs
Joined in the past six months.
No Reviews Yet
Located in Philadelphia, PA
Vetted Seller
These experienced sellers undergo a comprehensive evaluation by our team of in-house experts.
Established in 1976
1stDibs seller since 2021
Typical response time: 15 hours
More From This Seller

Price Upon Request
Cow, Blue and Yellow (FS II.12)
By Andy Warhol
Located in West Hollywood, CA
Details: Unlimited edition with approximately 100 signed in felt pen in 1979. Stamped; In blue ink, "Authorized by The Andy Warhol Foundation for the Visual Arts" and "The Estate of ...
Category

Price Upon Request
Cow (FS II.12A)
By Andy Warhol
Located in West Hollywood, CA
Andy Warhol was inspired to by art dealer Ivan Karp to create his Cows in the 1960s. Karp suggested to Warhol, “Why don’t you paint some cows, they’re so wonderfully pastoral and suc...
Category

Price Upon Request
Cow (FS II.11)
By Andy Warhol
Located in West Hollywood, CA
Andy Warhol was inspired by art dealer Ivan Karp to create his Cows in the 1960s. An unlimited edition and is unsigned and unnumbered (100 were signed with a rubber stamp and numbere...
Category

Price Upon Request
Turtle (FS II.360A)
By Andy Warhol
Located in West Hollywood, CA
Turtle 360A by Andy Warhol features a sea turtle that is layered with shades of purples and blues. The image is based on a photograph, which was then screen printed and illustrated w...
Category

Price Upon Request
Black Rhinoceros (FS II.301)
By Andy Warhol
Located in West Hollywood, CA
BLACK RHINOCEROS 301 Black Rhinoceros 301 is one in a series of 10 prints from the Endangered Species portfolio. The portfolio includes the African Elephant, the Pine Barrens Tree F...
Category

Price Upon Request
Turtle (FS II.360A)
By Andy Warhol
Located in West Hollywood, CA
Turtle 360A by Andy Warhol features a sea turtle that is layered with shades of purples and blues. The image is based on a photograph, which was then screen printed and illustrated w...
Category