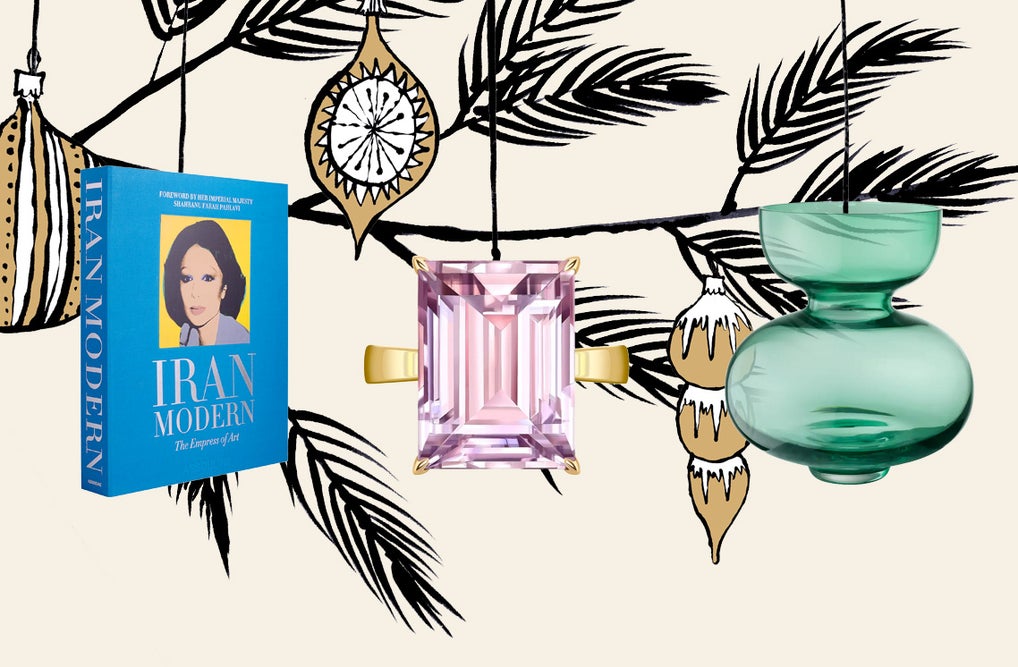 The Gift of Giving

Give something extraordinary to someone exceptional. 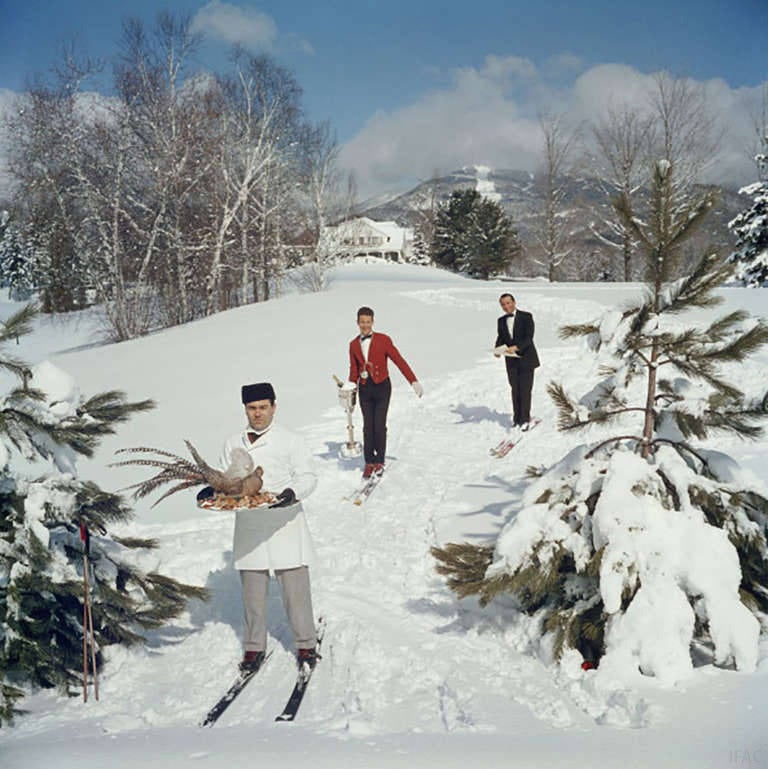 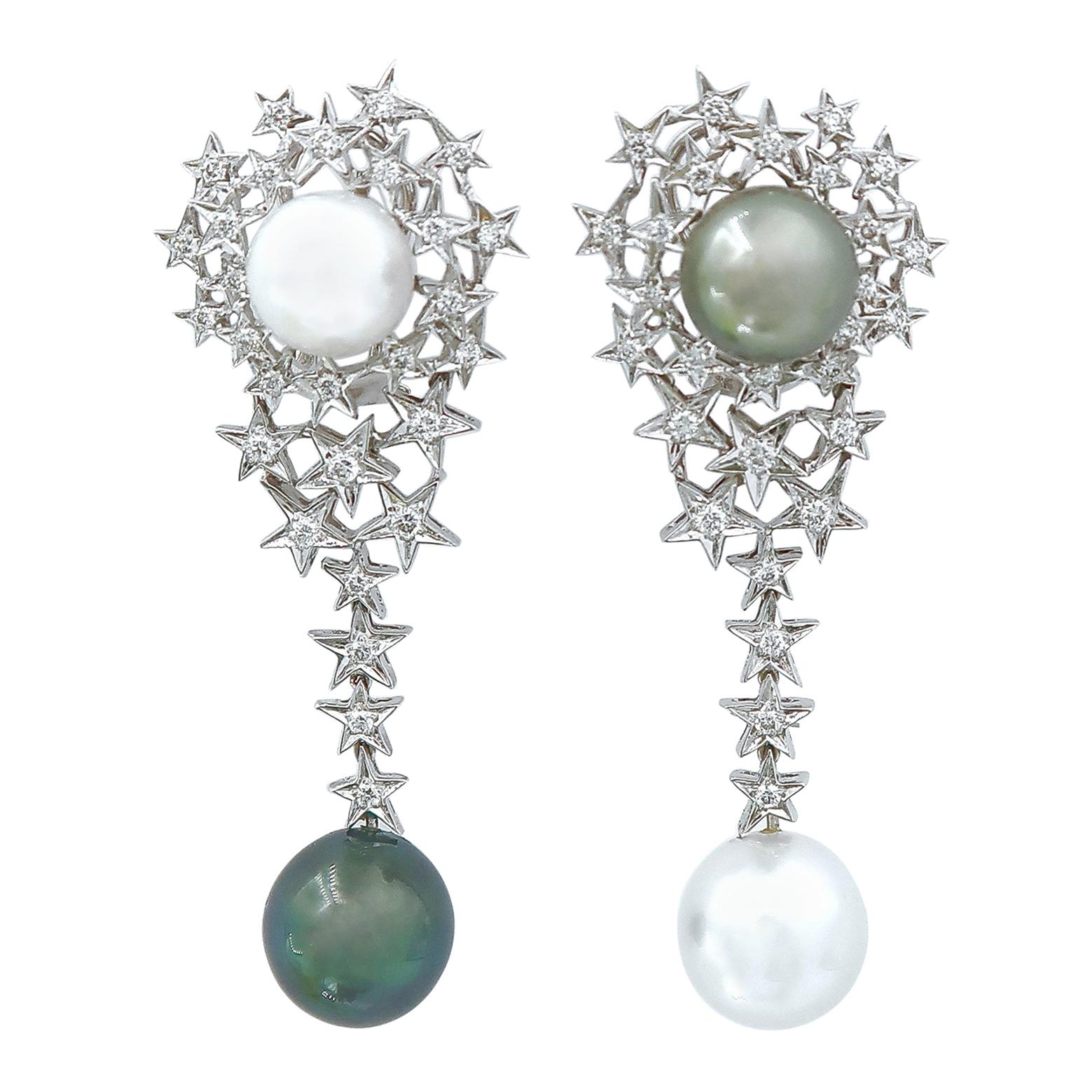 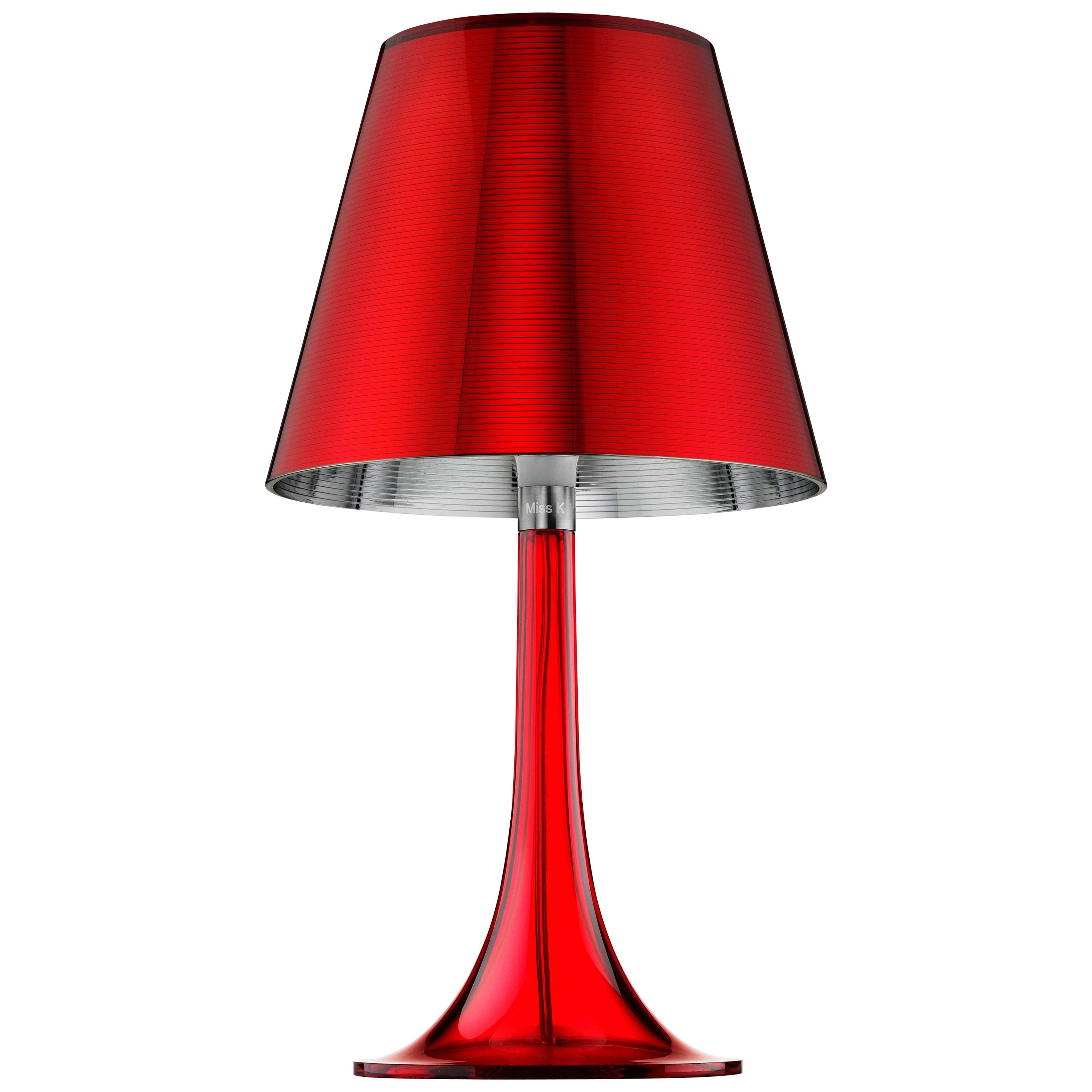 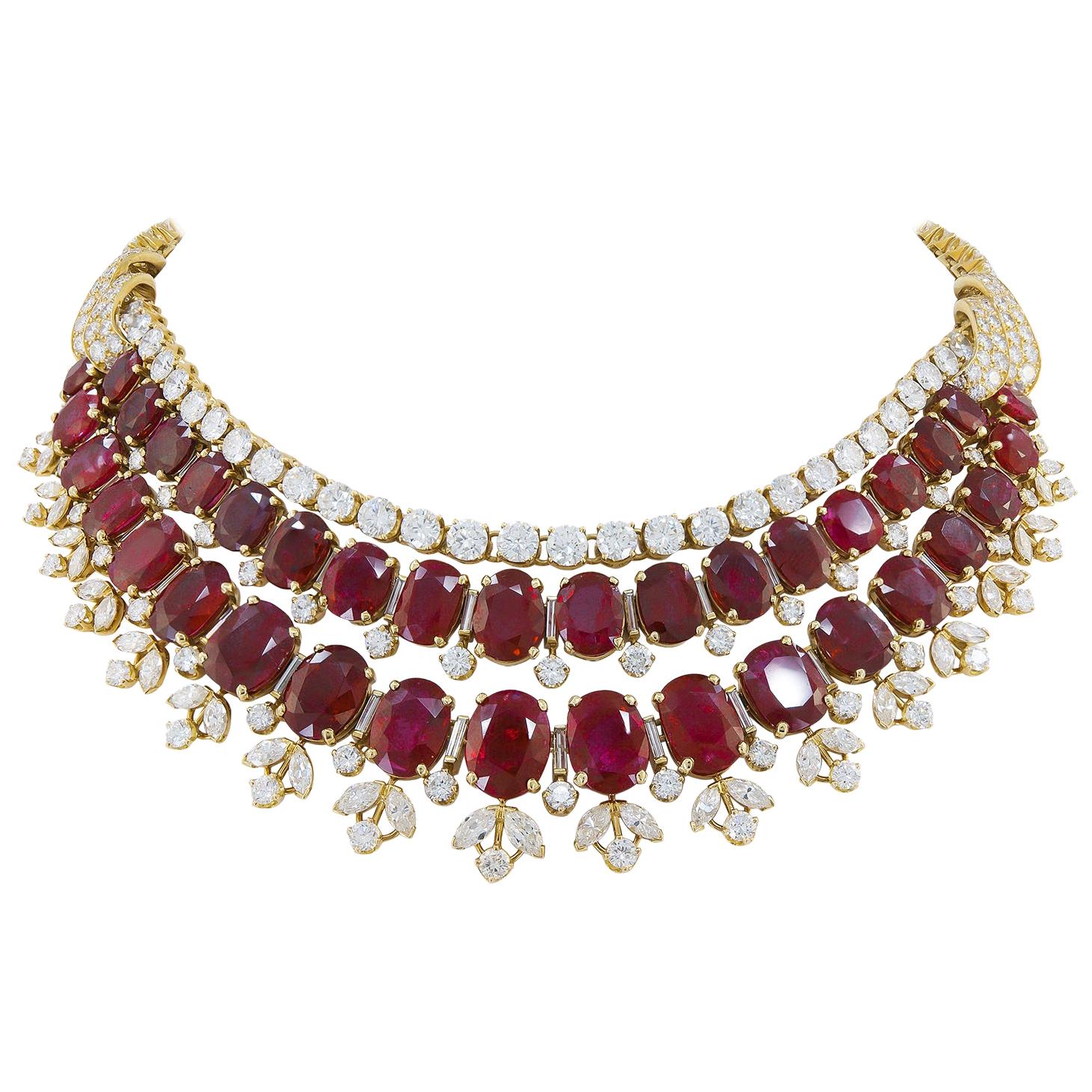 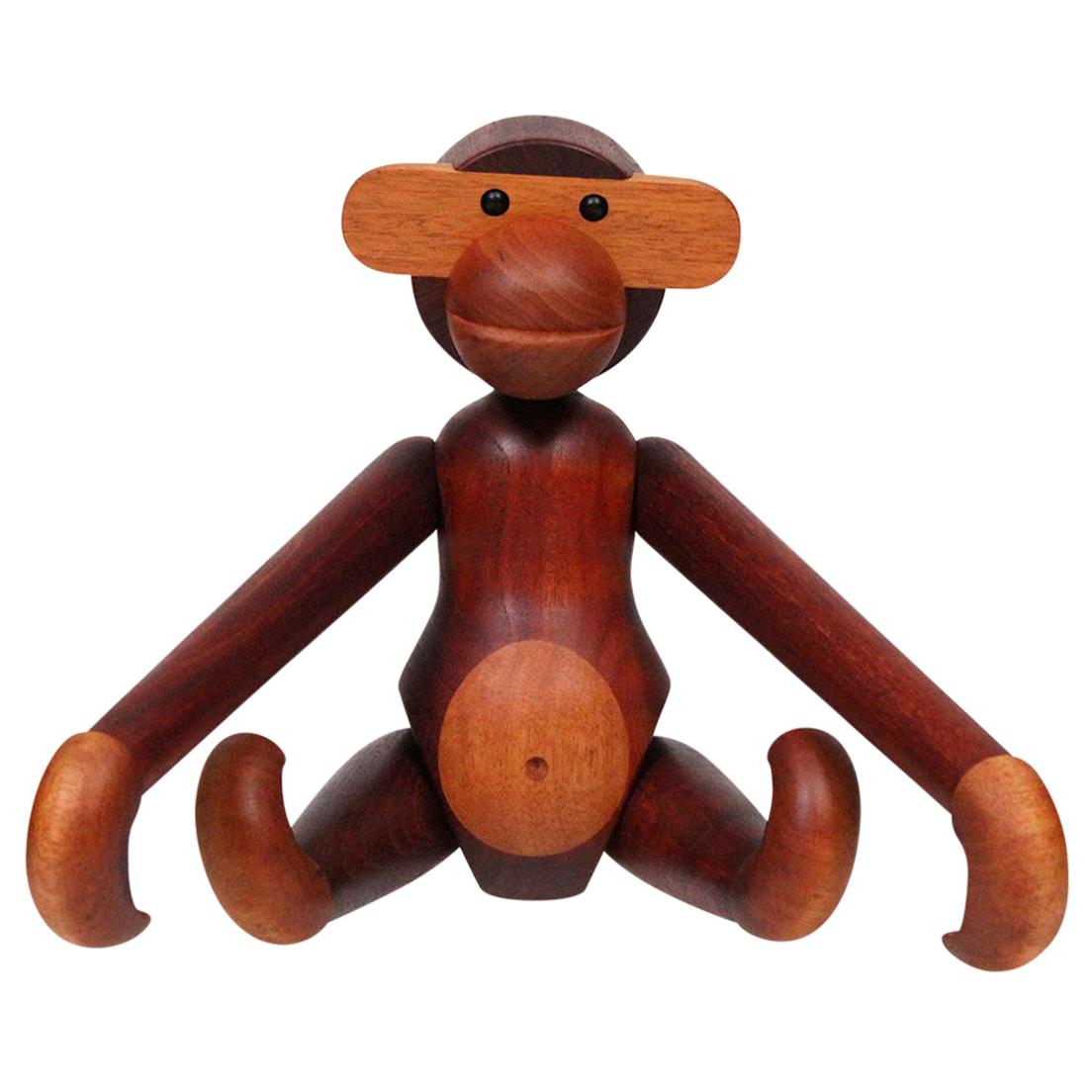 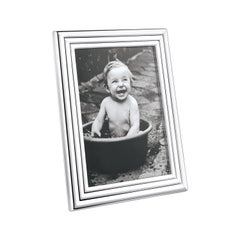 Seletti "Memorabilia" Porcelain My Spaceship
By Seletti
Located in New York, NY
From its very first year in 1964, Seletti in Cicognara, Mantova, has followed its principle of professionality service and constant research to strive for betterness innovation and o...
Category 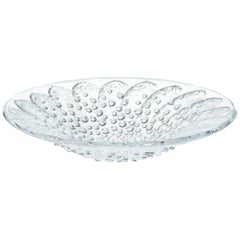 Established & Sons Medium Store Storage Container by Estd Collection
By Established & Sons
Located in London, GB
The gently obtuse angles to be found on this collection of storage jars are inspired by the forms of space capsules. The unlikely homage to all things Space Age is continued in a pal...
Category

Microfreaks 'Hot Shot' Creature Sculpture by The Haas Brothers & Haas Sisters
By The Haas Brothers
Located in North Hollywood, CA
Hot Shot, active and alert, uses her stalked eyes to surveil the land for any potential volcanic eruptions and to warn all of those in the area. Make no mistake, her frantic temperam...
Category

Contemporary Czech Glass Albany Medium Fluted Vase Handcrafted, in Stock
By Felicia Ferrone
Located in Chicago, IL
The Albany vase collection inverts tradition with the intricate fluting detail on the interior of the vase. The strong, simple lines of the vases make these perfect for any interior....
Category

Candleholder in Polished Copper Brazilian Contemporary Style
By Tiago Curioni
Located in Sao Paulo, SP
Candleholder in polished Copper for 11 candles, divided into 3 parts that overlap and that can assume diverse configurations and positions on the table. Its tips have different heigh...
Category

Constantin Set of Candleholders in wood and Brass Minimalist Design
By Agustina Bottoni
Located in Milan, Lombardy
Constantin is a simple but charming candleholder with a geometric shape. This set is composed of 3 elements in wood. Constantin I in natural oak with circles; Constantin II in oak st...
Category

Constantin Set of Candleholders in wood and Brass Minimalist Design

Romeo Rega Brass and Chrome-Plated Checkers Game Italian Signed
By Romeo Rega
Located in North Miami, FL
This ultra chic and modern signed Italian Romeo Rega vintage checkers game has sculptural components. It is great just even as a decorative object or for real playing the game of che...
Category

Large Lapis Lazuli Sphere from Afghanistan in Acrylic Base

Fornasetti Wooden and Metal Box Champagne Black/White Hand Painted
By Fornasetti
Located in MILANO, IT
Like all Fornasetti accessories, the boxes turn an everyday action into an aesthetic experience. The Fornasetti boxes are a whimsical place to keep your most precious items. This ...
Category

Pierced Sculpture #2 by David Haskell
By David Haskell
Located in New York, NY
Wheel-thrown sculpture with center piercing and glazes of green and brown. Signed and dated on underside.
Category

Scandinavian Modern Wood Vintage Selection of Seven Animals, 1960s, Denmark
Located in Vienna, AT
This presented vintage wood selection of seven animals / animal sculptures were made of teak in 1960s. The lovely selection consists of Two birds with bottle opener and corkscrew ...
Category

Microfreaks 'Lip Tide' Creature Sculpture by the Haas Brothers & Haas Sisters
By The Haas Brothers
Located in North Hollywood, CA
Lip Tide can be found lounging on the beach, her spiky top blending in with bushes and palm trees. This particular creature personifies R & R, perched in the sand and soaking up the ...
Category

Seletti "Limited Gold Edition" Porcelain My Robot
By Seletti
Located in New York, NY
From its very first year in 1964, Seletti in Cicognara, Mantova, has followed its principle of professionality service and constant research to strive for betterness innovation and o...
Category

Set of Lucite and Brass Globo Boxes
By Jonathan Adler
Located in New York, NY
Futuristic elegance. Our globo boxes are an intriguing addition to any tabletop, powder room, or cocktail table. The polished brass base lined in turquoise velvet complements a gem-e...
Category

The Marble House Bookends in Black and White Carrara, Handmade in Italy
Located in Miami, FL
Negro Marquina and Bianco Carrara. Handmade and designed in Italy, can be used as bookends or sculptures and can be arranged in a bookshelf or credenza. Measures: 4.88" x 3.35" x...
Category

The Marble House Bookends in Black and White Carrara, Handmade in Italy

20th Century Crocodile Jewelry Travel Case, circa 1930
Located in London, GB
This piece appears to be in unused condition the exterior crocodile skin retains its original patina throughout including the base the interior is lined in a soft suede the lower com...
Category

Milady, artistic handmade Goblet in Murano artistic glass by Multiforme
By Multiforme
Located in Trebaseleghe, IT
The collection Milady is characterized by fantasy and genius, together with craftmanship of classic Murano glass manufacturing techniques, fully show in these goblets. Singularly col...
Category

To-Go Business Card Holder in Stainless Steel Mirror Finish by Georg Jensen
By Georg Jensen, Constantin Wortmann
Located in New York, NY
Sleek and elegant yet highly functional and easy to use, this card holder is the perfect accessory for the modern lifestyle on the go.
Category

Art and Crafts Gilt Silver and Lapislazzuli Koran Luxury Box
By Laura G Art with Heart
Located in Sarezzo, IT
One of a kind Memories box to save your most loved and precious life's photos. A precious gift, the casket is in silver 925 gold-plated with Lapislazzuli . Entirely engraved by h...
Category

Miniportrait Dot Jewelry Box Mirror/ Coral Cherrywood, Steel Sheet by Portego
By Portego
Located in Stienta, IT
Designed by Studio Lido for Portego. Made in Italy The dot Miniportrait is part of the boxes line that reproduces the plissé of oriental fans. It's expertisely manufactured carving ...
Category