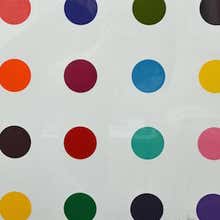 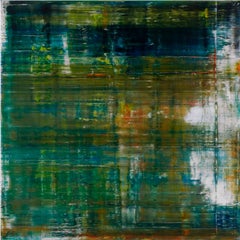 Your Should Know I Should Know
By KAWS
Located in Hollywood, FL
Category

The Me I Never Knew
By Harland Miller
Located in Hollywood, FL
Category

Harland Miller
The Me I Never Knew, 2013

Untitled (From Alone Again at MOCAD)
By KAWS
Located in Hollywood, FL
Category

The News
By KAWS
Located in Hollywood, FL
Category

All White
By Martin Whatson
Located in Hollywood, FL
Category