Edward S. Curtis is arguably the most influential photographer of the American West. His work unquestionably ranks among that of the most important photographers of the 20th century.

Curtis was first and foremost; an extremely gifted and sophisticated artist whose work had the duality of being an incredible artistic creation at the same time as being a document of a people. He was uniquely able to create, out of whole cloth, a lasting vision of the American Indian that never existed before it was first seen through his photographic lens.

Edward Curtis produced images of the American Indian that convey a dignity, a universal humanity and a certain remaining majesty that transcend literally all other work ever done on the subject. In his photographs we see images that are uniquely able to stand alone in the world of photography.

Beginning in 1898 and continuing through 1928, Curtis dedicated his life to documenting the traditional lifeways and cultures of 128 American Indian tribes living west of the Mississippi River, from Alaska to the Mexican border.

Curtis was a genius of an artist possessed by a singular obsession to preserve the traditional lifeways of the American Indian.

Astonishingly, focusing all his immense talents over a staggering 30-year period, Curtis accomplished what he set out to do; he did save the traditional lifeways of these Native Peoples but at tremendous personal cost. It cost him his marriage, it cost him his health, and it cost him any possible financial stability he might ever have had.

In spite of all this, he persevered and left a body of work never to be equaled in the field of photography. 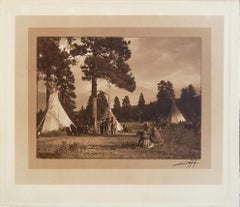 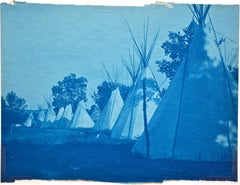 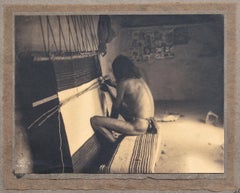 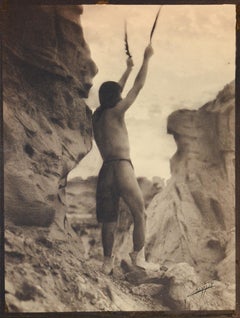 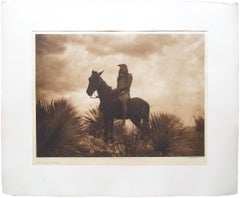 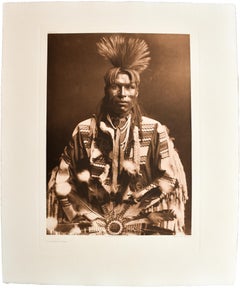 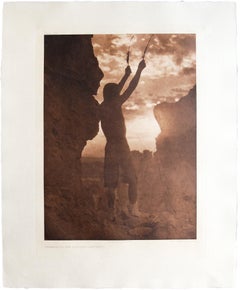