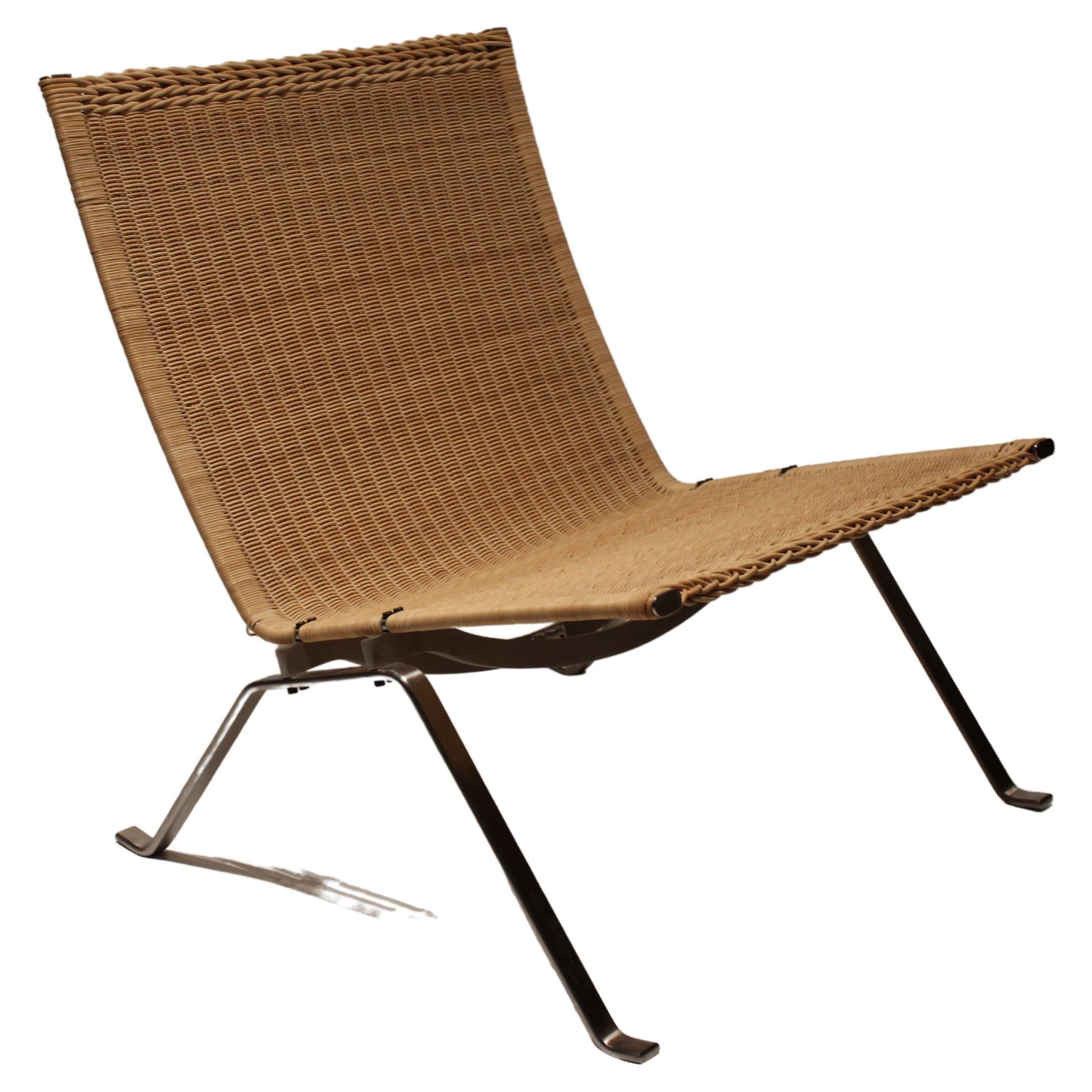 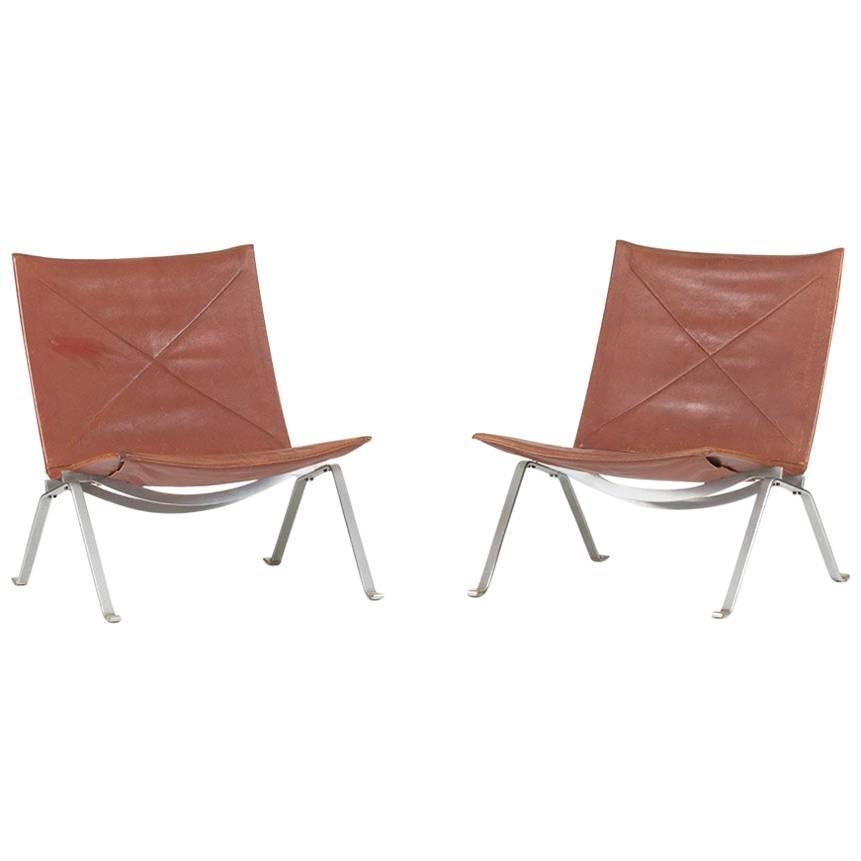 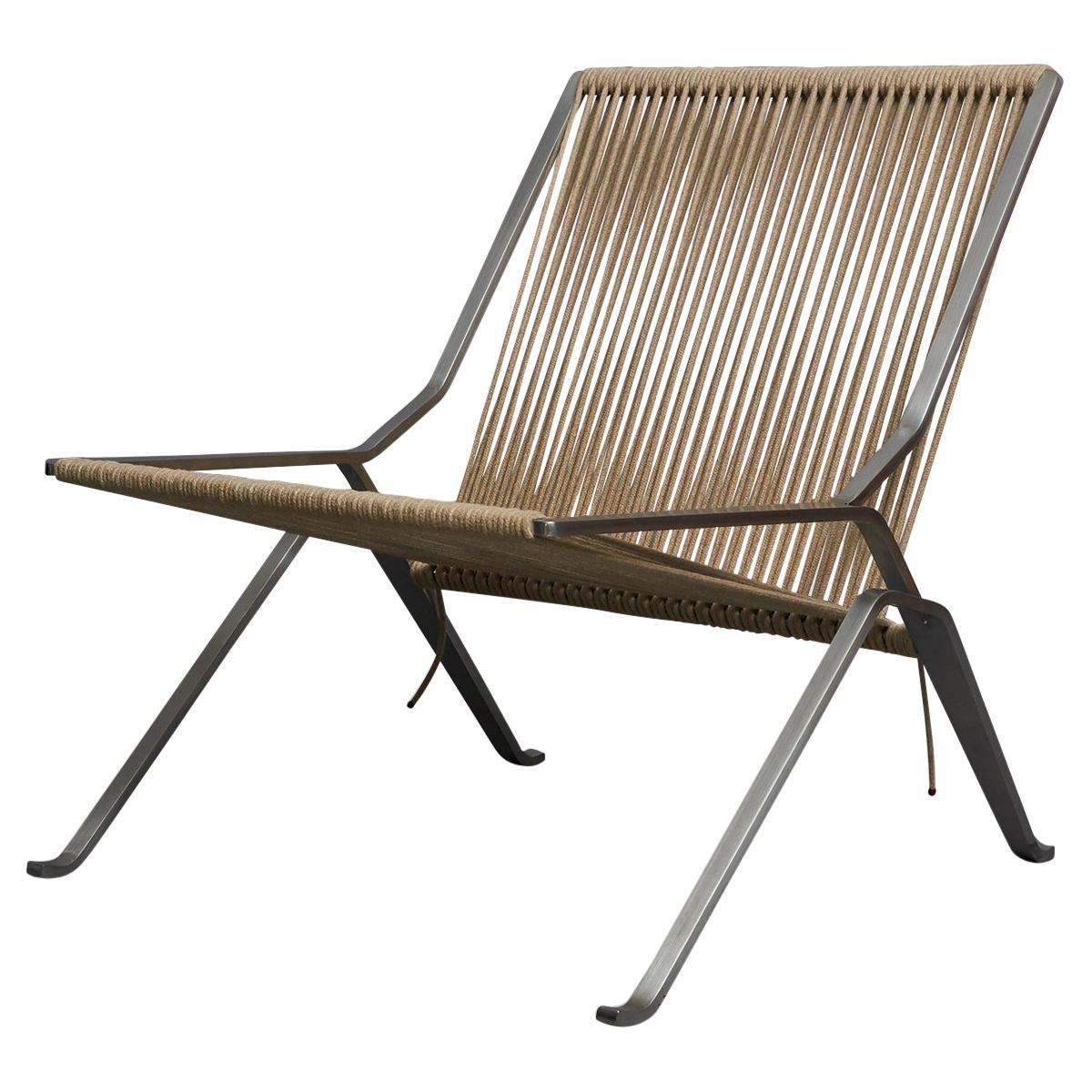 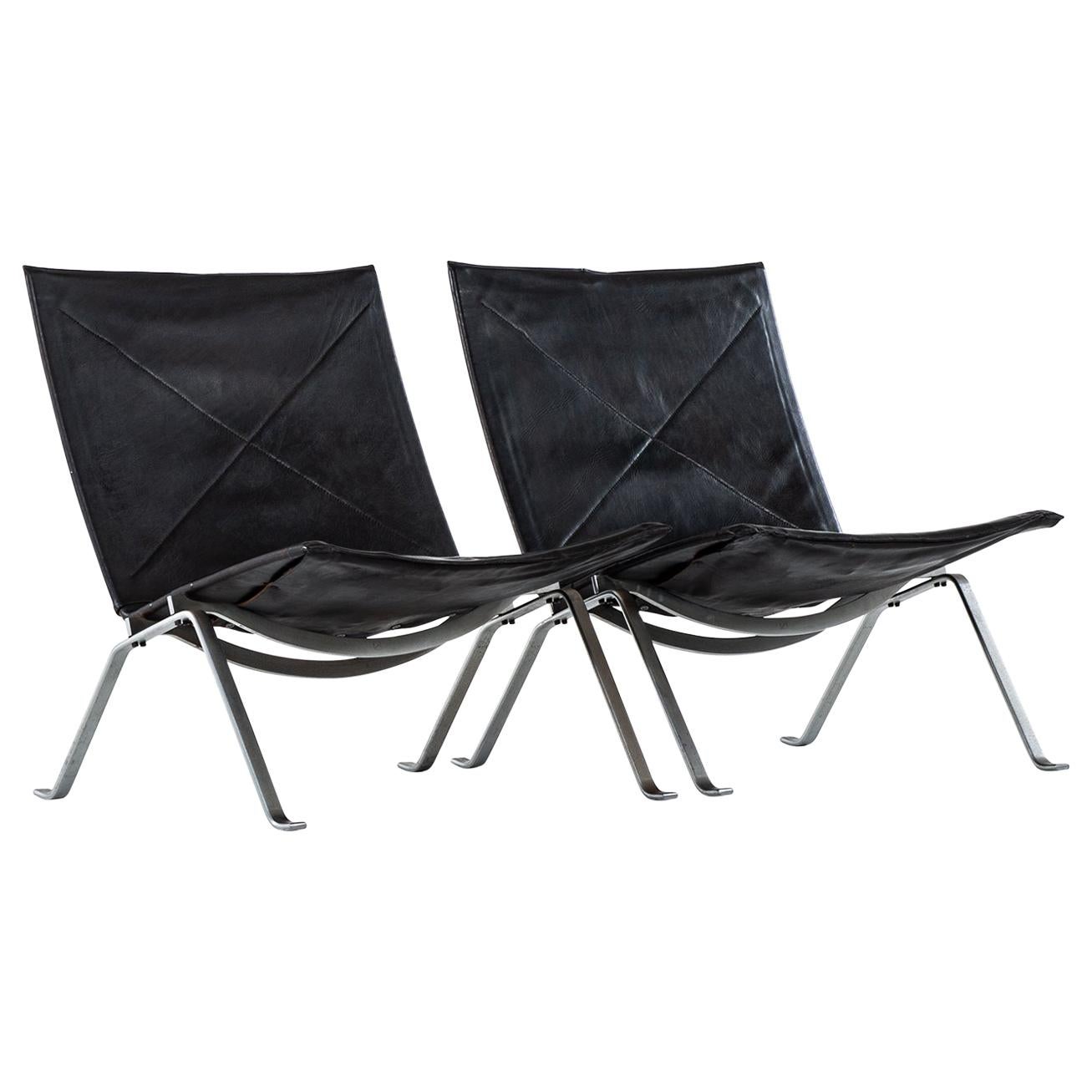 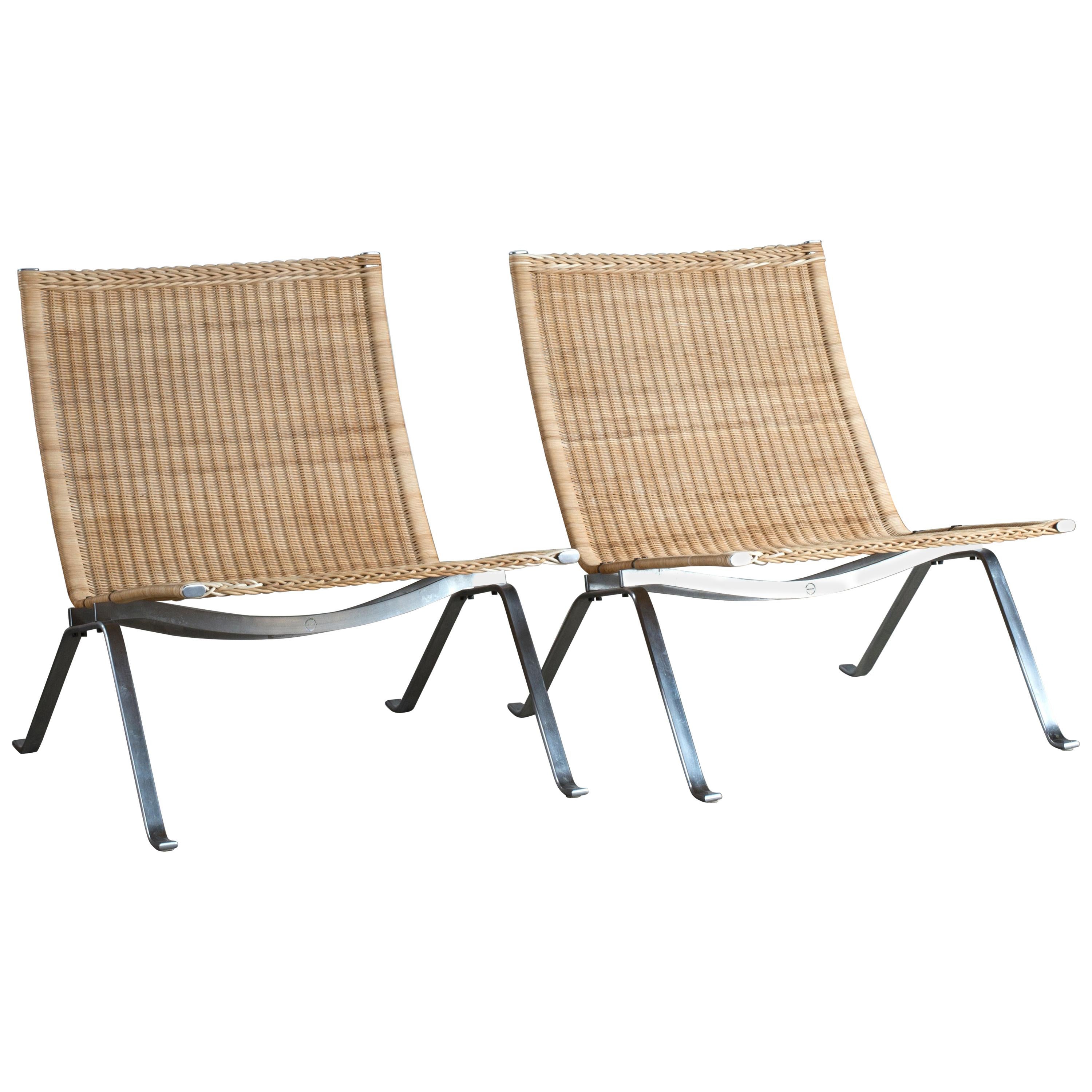 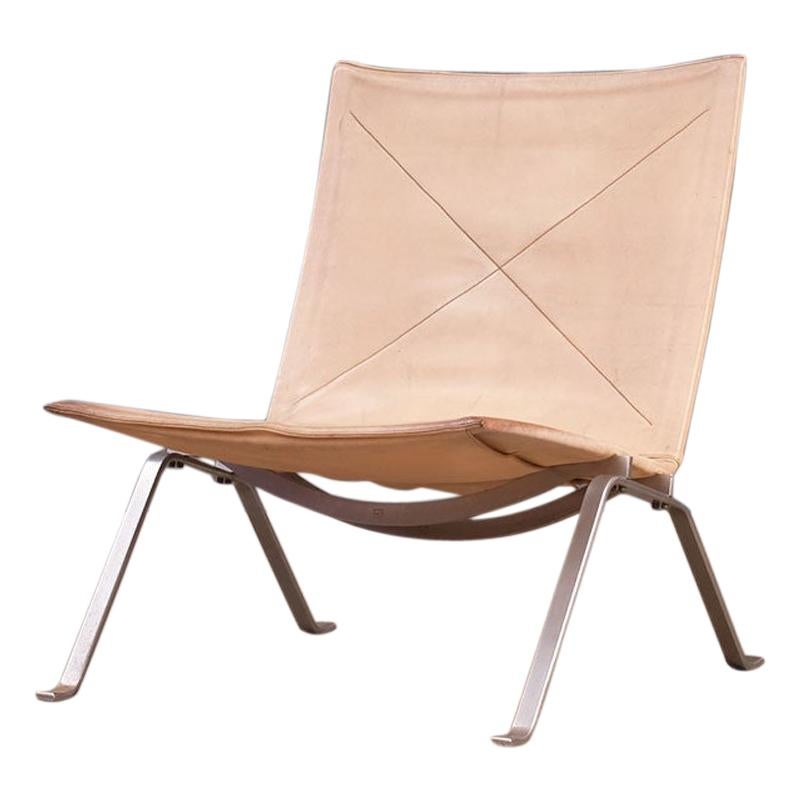 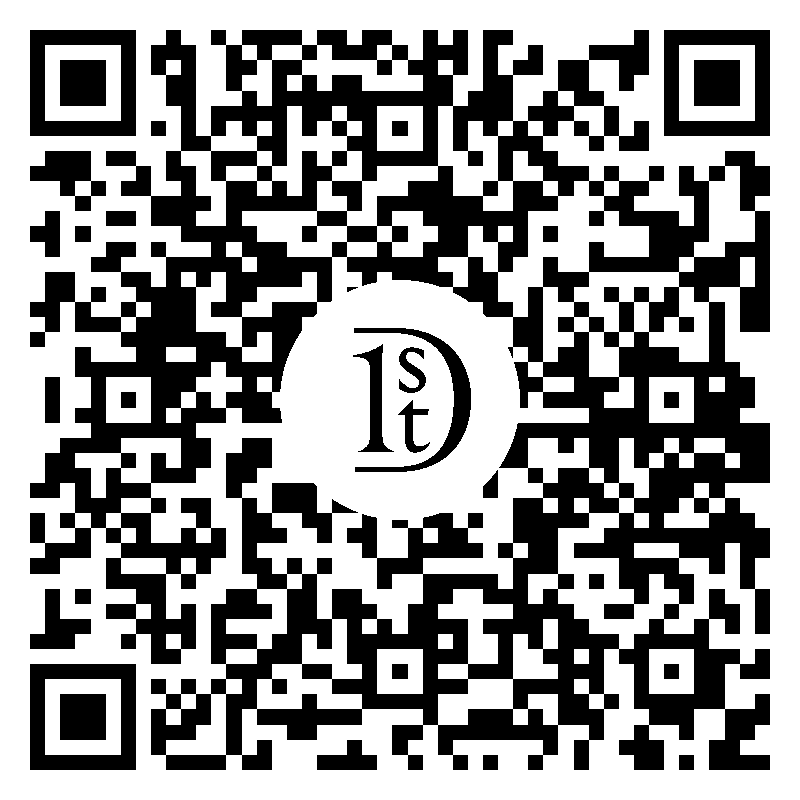 A 'PK 0' lounge chair designed by Poul Kjaerholm. This iconic chair in black lacquered laminated beech, features a low, graphic shape designed in 1952. Manufactured by Fritz Hansen, Denmark, in 1997 with a production limit of 600. Each feature a silver medallion with makers mark and ID numbers. 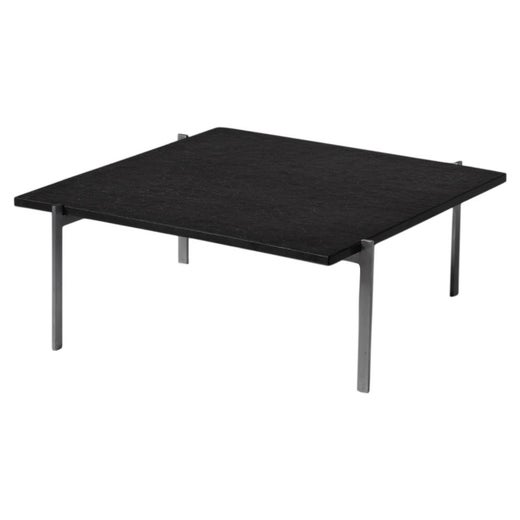 Kjærholm’s signal design was the PK22 chair of 1956, a low-slung leather lounger on a steel base. The ideas introduced in the PK22 — Kjærholm’s designs were named using a numeric system devised with his manufacturer, E. Kold Christensen — were refined throughout his career, as the offerings below show: the PK11 chair of 1957, with back and armrests formed by a semicircle of ash; the capacious, richly patinated leather seat of a vintage 1961 PK9 chair; the elegant rattan swoop of the PK 24 chaise longue (1965). The chaise longue's leather headrest, held in place by a steel counterweight, best shows Kjærholm's particular gift for combining technological advancements with a respect for traditional detailing. While respectful of the past, Poul Kjærholm's sensibility is one of optimism and expectation. His was design for those who lived with verve and élan, and confidently anticipated the future. 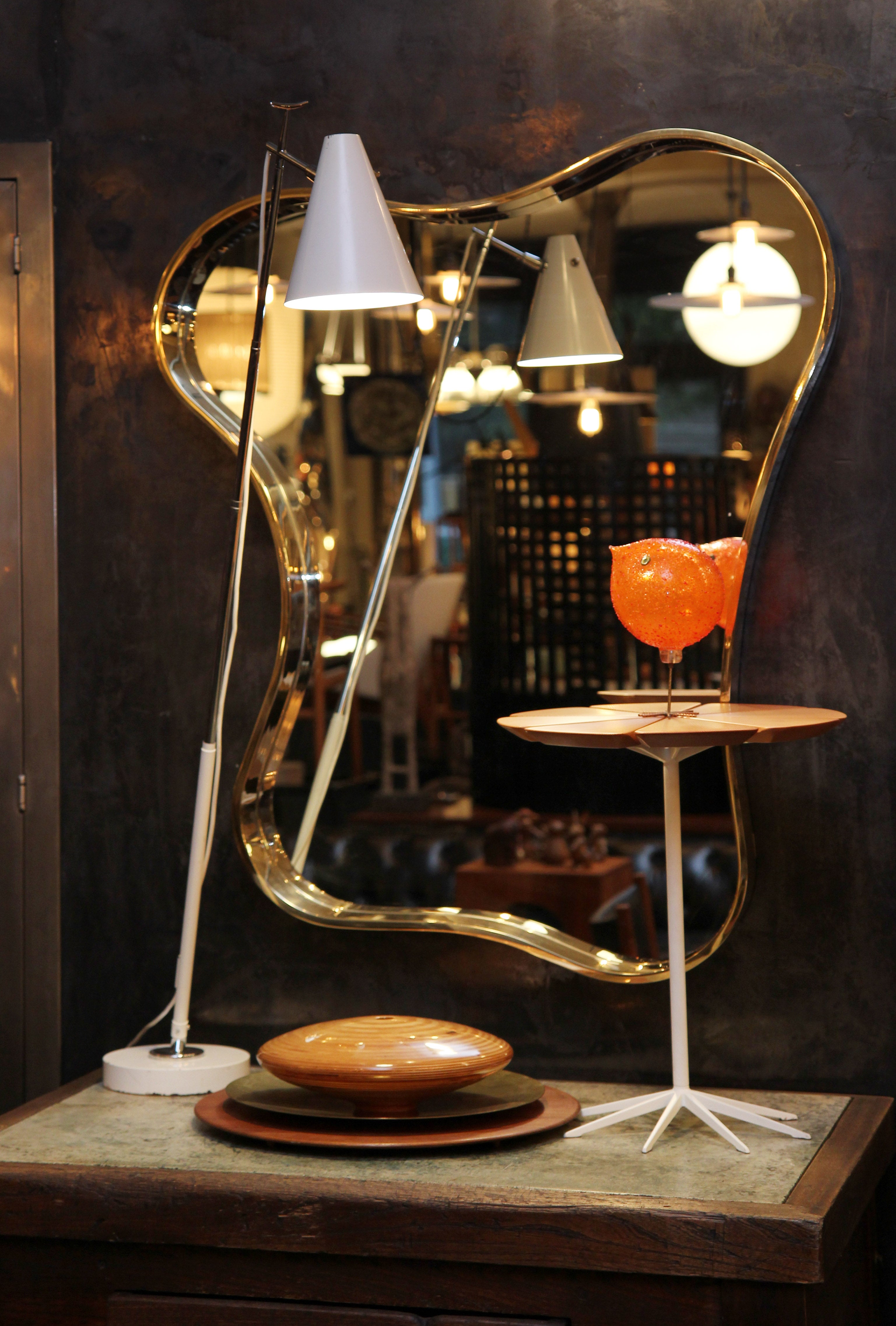 About the Seller
4.8 / 5
Located in Sagaponack, NY
Recognized Seller
These prestigious sellers are industry leaders and represent the highest echelon for item quality and design.
Platinum Seller
These expertly vetted sellers are 1stDibs' most experienced sellers and are rated highest by our customers.
Established in 1995
1stDibs seller since 2010
358 sales on 1stDibs
Typical response time: 3 hours
Associations
20th Century Specialists
More From This Seller

US$8,547 / set
Poul Kjærholm PK 24 Chaise Lounge with Wicker Seat for Fritz Hansen
By Poul Kjærholm, Fritz Hansen
Located in Denton, TX
The PK24 chaise lounge chair, with its easy curves and organic shape, stands out as perhaps the most recognizable chair in Poul Kjaerholm's work. The chair is a prime and almost extr...
Category

Pair of PK22 Chairs by Poul Kjærholm and Fritz Hansen, 1989

US$7,577
Poul Kjaerholm PK22 Anthracite Grey by Fritz Hansen, 2004
By Poul Kjærholm, Fritz Hansen
Located in Palm Springs, CA
Priced each we have 4 Paul Kjaerholm PK 22 chairs from Fritz Hansen labeled and dated 2004. We believe these chairs were only produced in this color for 2 years. These chairs come wi...
Category

US$5,250
Set of Four PK9 Chairs by Poul Kjaerholm for Fritz Hansen
By Fritz Hansen, Poul Kjærholm
Located in Dronten, NL
The PK9 also known as the “Tulip chair”, is made up of 3 pieces of brushed stainless steel that join to form the legs and support the leather seat. Its unique shape was inspired by a...
Category