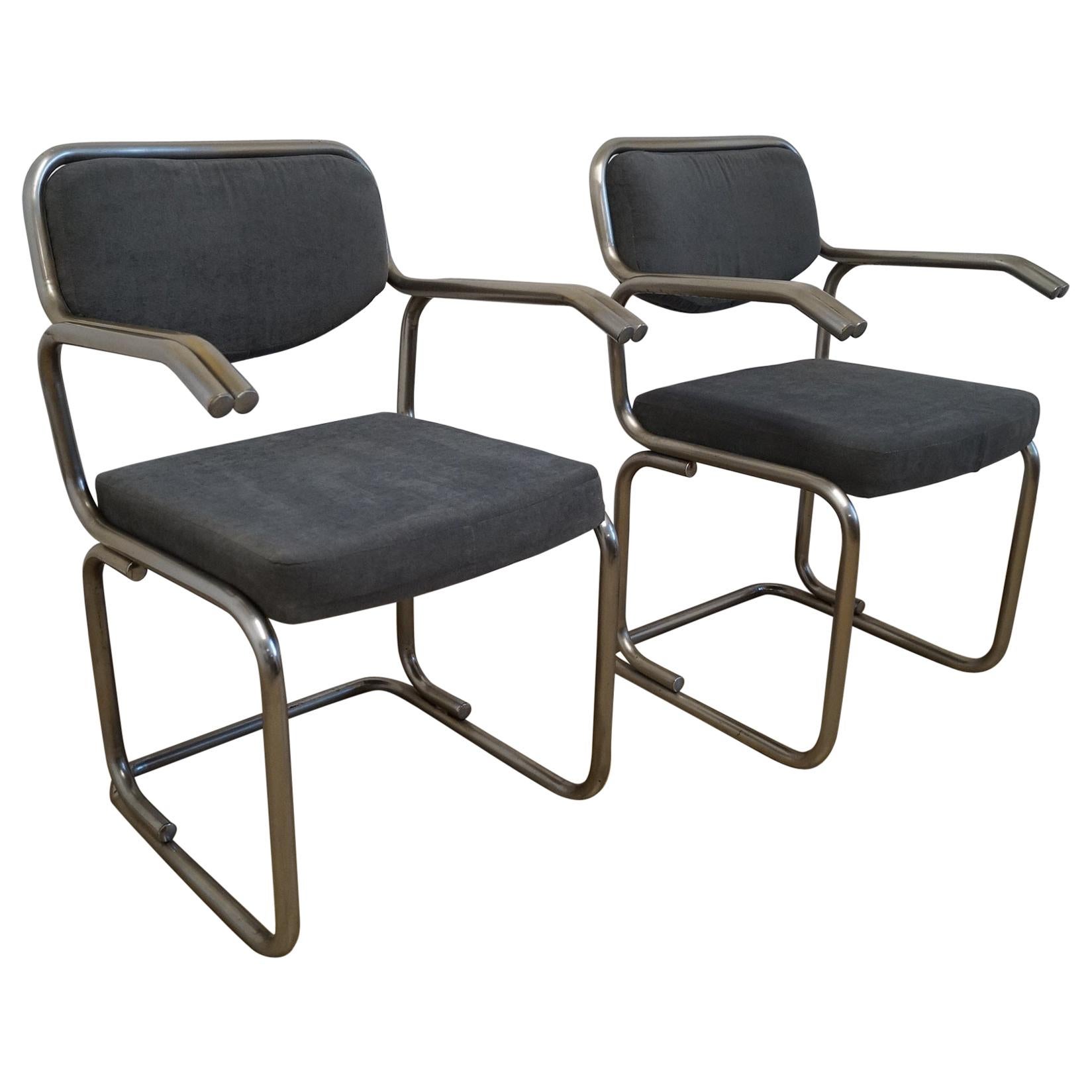 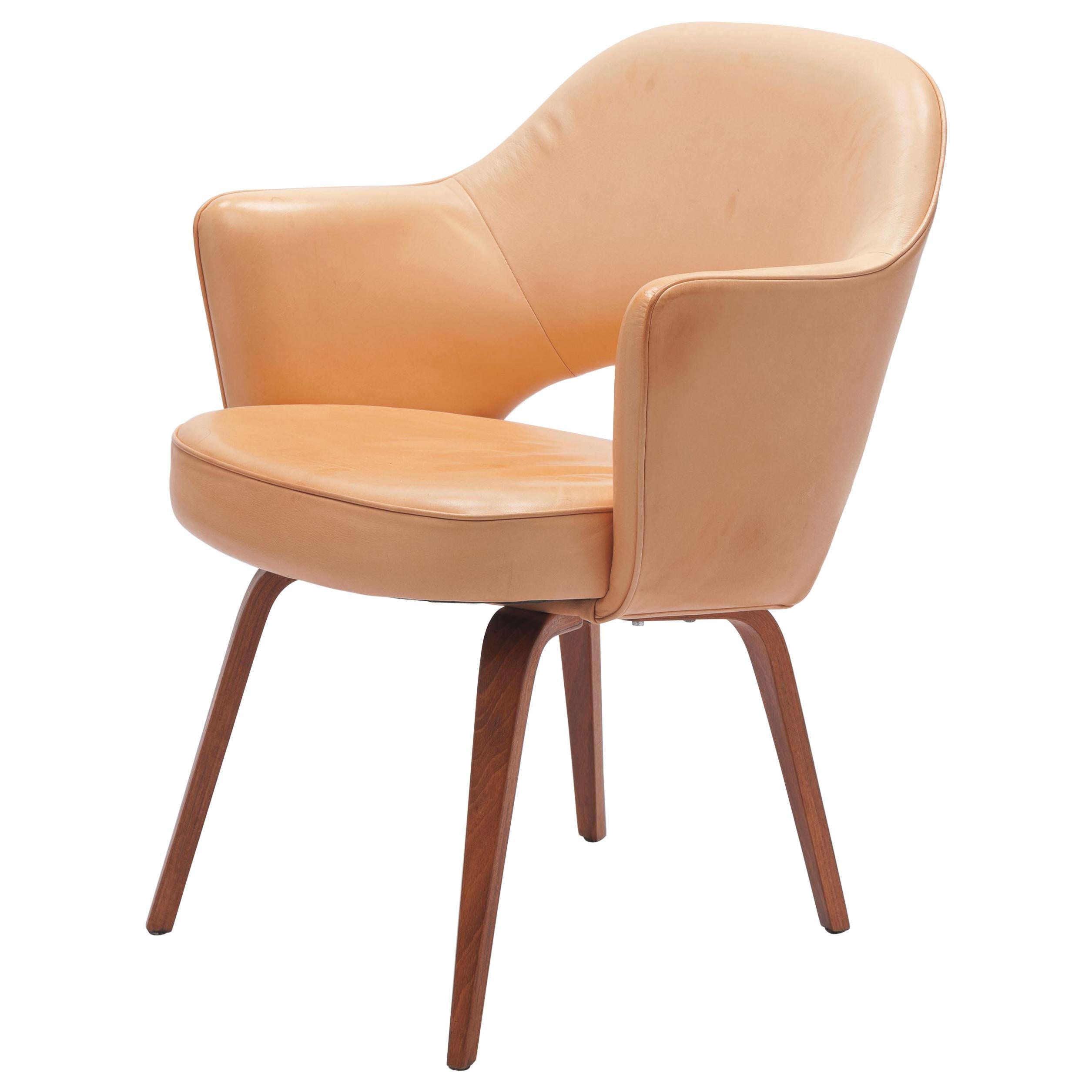 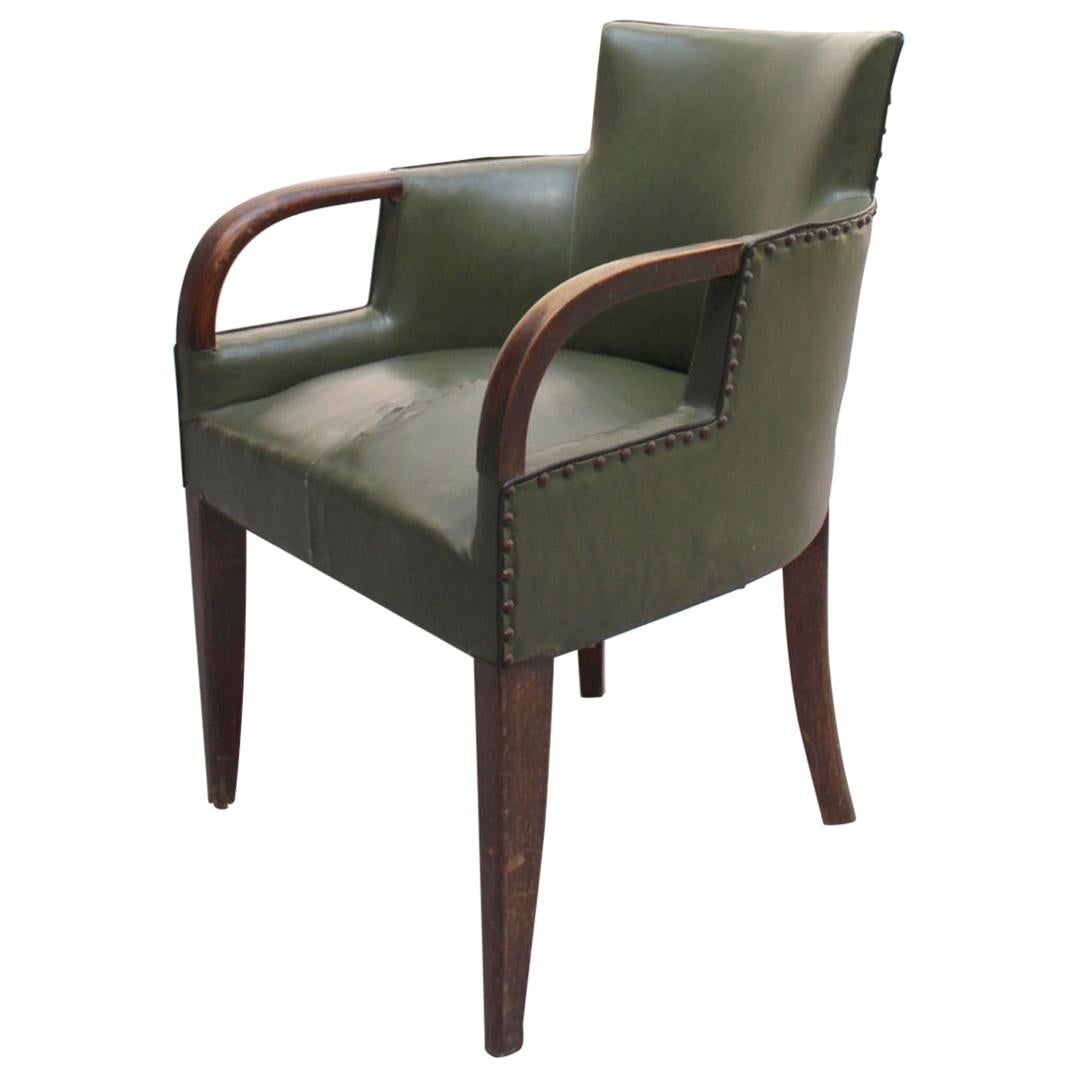 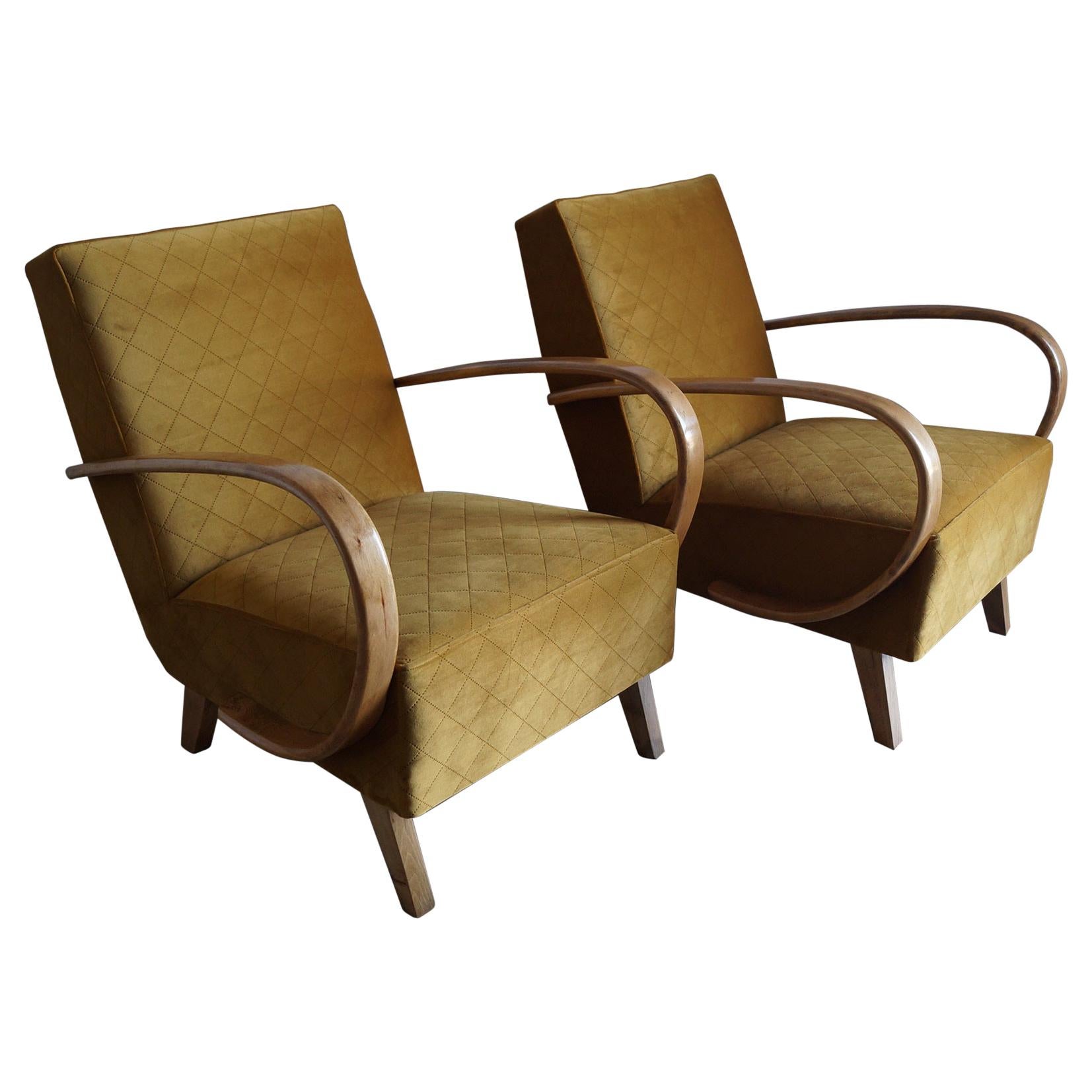 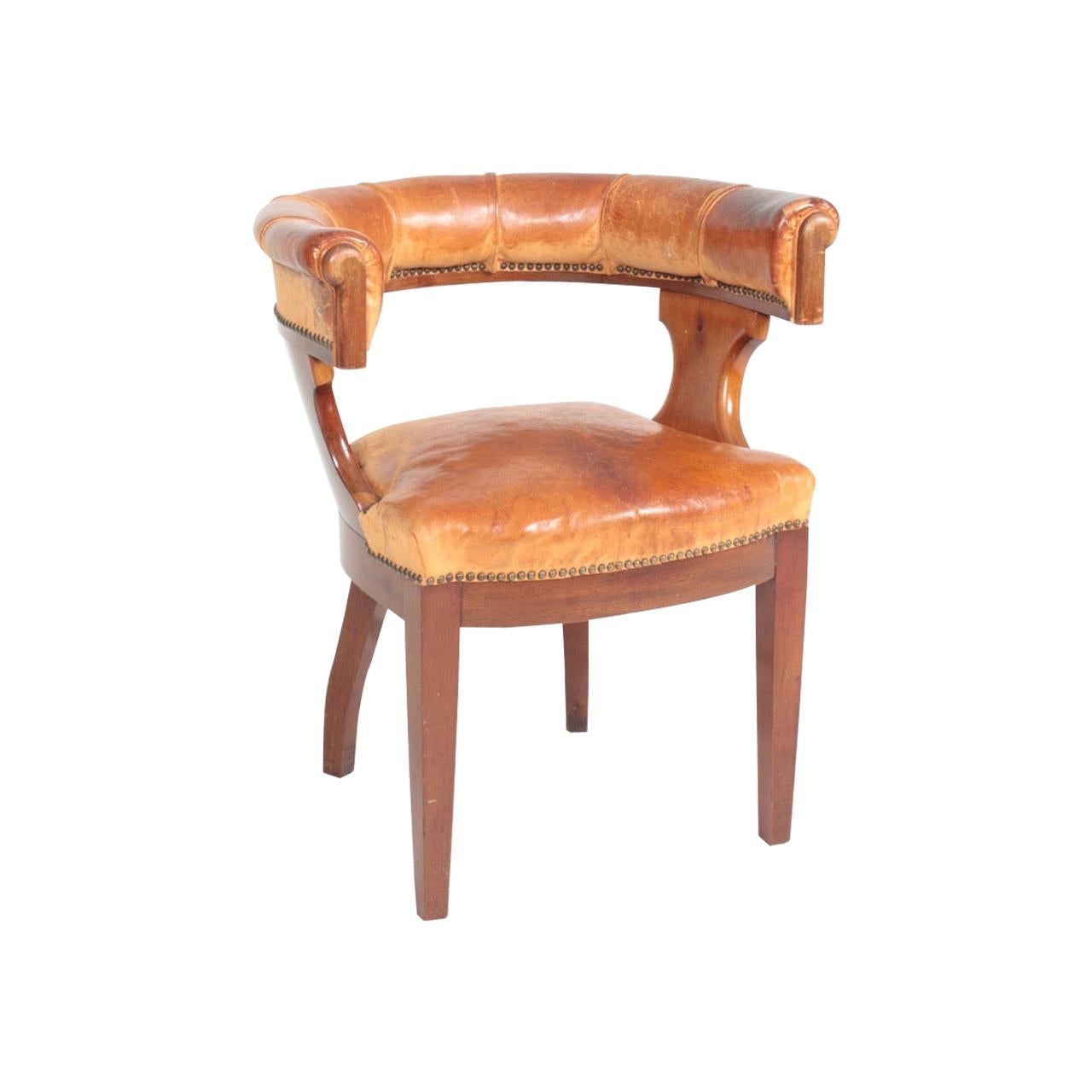 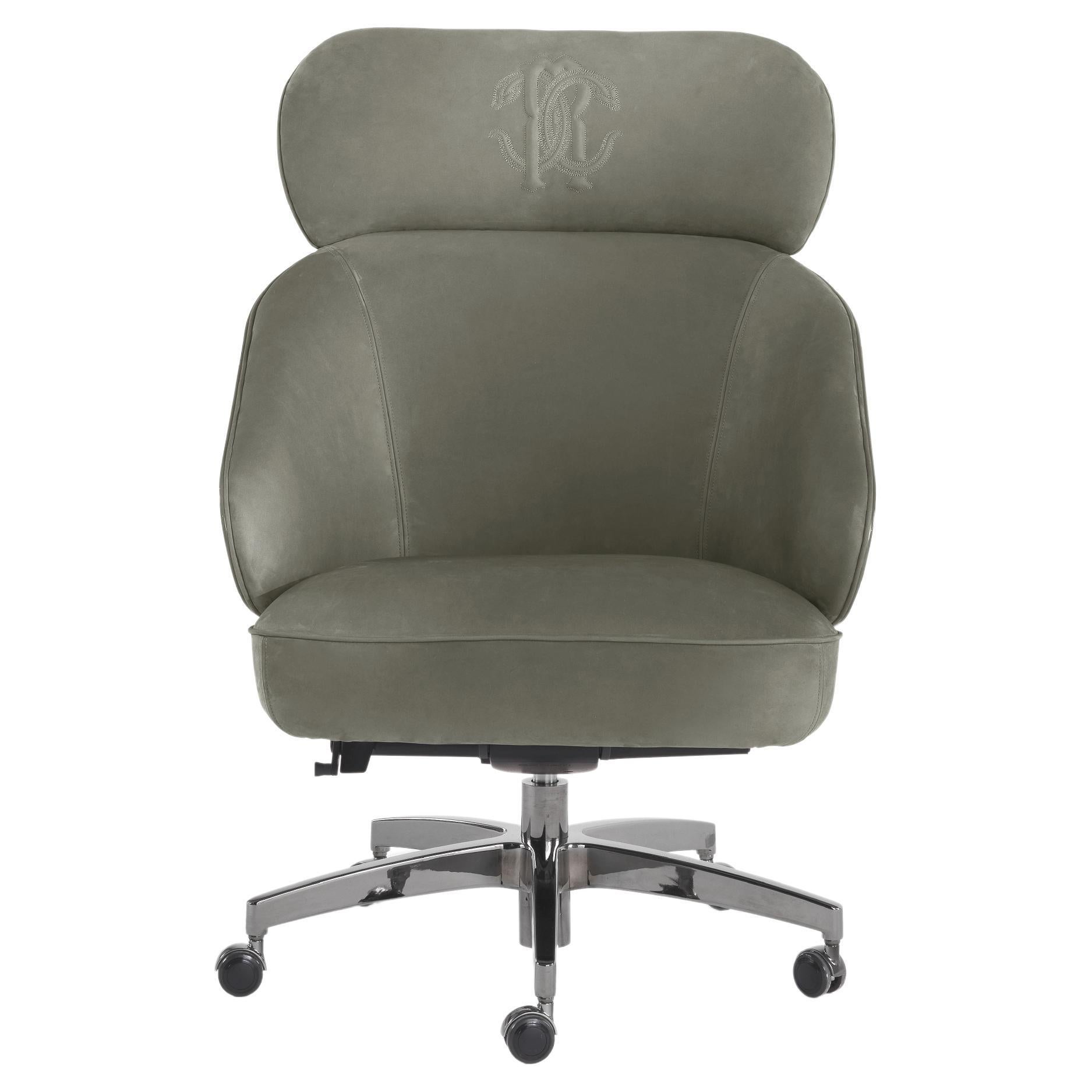 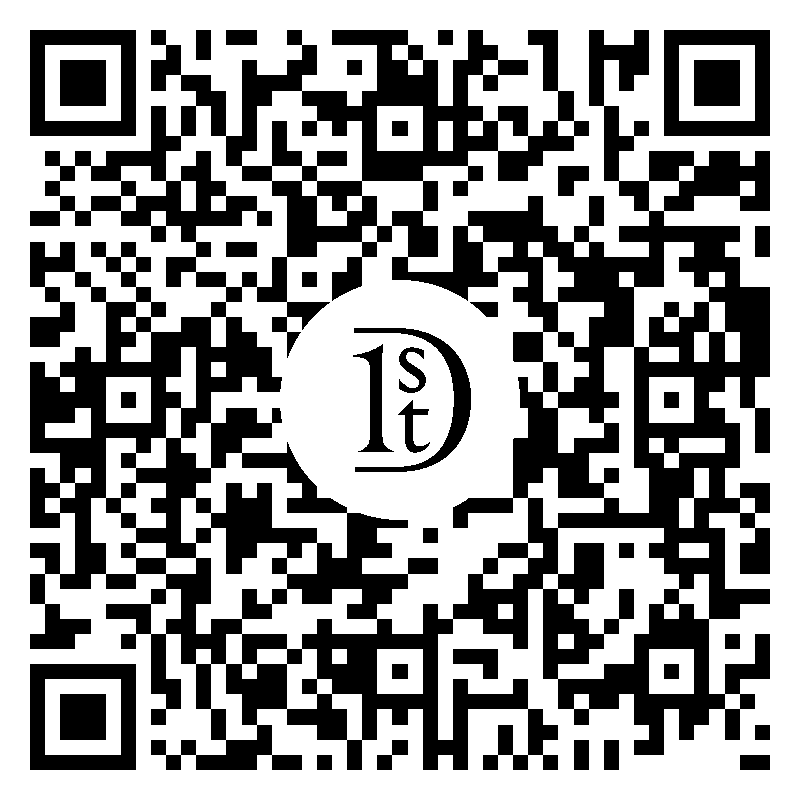 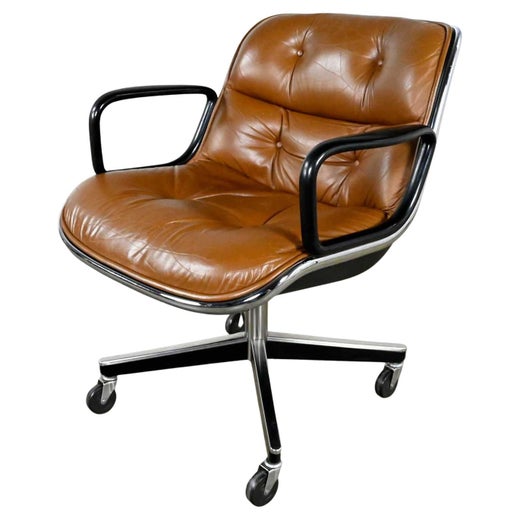 Charles Pollock was a renowned but reclusive furniture designer. He rarely spoke to the media and instead preferred to let his iconic designs speak for themselves. Pollock’s name is ubiquitous with mid-century modern office furniture — while vintage furniture obsessives know the office chairs he made for Knoll, he designed armchairs and lounge chairs for domestic interiors as well.

Pollock was born in Philadelphia, Pennsylvania, in 1930. When his family moved to Michigan, he attended Detroit's Cass Technical High School, whose alumni includes artist-designer Harry Bertoia. For his extraordinary work at Cass, Pollock earned a full scholarship to Pratt Institute in New York City.

Industrial designer Lucia DeRespinis had been a classmate of Pollock’s at Pratt and got a job in architect George Nelson’s studio after graduation. Nelson, the design director at legendary mid-century furniture manufacturer Herman Miller, was always looking for new design talent. DeRespinis was struck by Pollock’s sculptures at Pratt and recommended Nelson hire him. Pollock, who had been working for Donald Deskey’s firm, took a job with Nelson and helped create the Swag Leg armchair (a full Swag Leg collection debuted at Herman Miller in the late 1950s). Soon afteward, Pollock opened his own studio and shared his portfolio with pioneering designer Florence Knoll at the modernist behemoth she cofounded with her husband Hans.

Pollock’s 657 Sling chair for Knoll debuted in 1960 and earned him a substantial contract with the brand. This paved the way for his most famous design: the Executive chair. Introduced in 1963, the Executive chair became one of the best-selling and most recognizable office chairs in history. Pollock devoted five years to perfecting the seat, and his patented rim technology allowed for simple assembly, which contributed to its success and popularity.

Pollock later returned to sculpting and explored other pursuits but never stopped designing furniture. In 1982, he created the Penelope chair for the Italian furniture maker Castelli. At 82 years of age, Pollock was commissioned by American manufacturer Bernhardt Design to create the CP Lounge chair, which was launched at the London Design Festival 2012. Pollock died a short while later, in 2013, but his seating is still produced by Bernhardt Design today.

Pollock received much acclaim throughout his career. He earned several awards, including the prestigious Red Dot Design Award and Pratt Institute's Rowena Reed Kostellow Award for outstanding work in industrial design. His Executive chair has been exhibited at museums around the world, including the Louvre Museum and the Metropolitan Museum of Art.

About the Seller
4.8
Located in Los Angeles, CA
Platinum Seller
These expertly vetted sellers are 1stDibs' most experienced sellers and are rated highest by our customers.
Established in 2008
1stDibs seller since 2008
830 sales on 1stDibs
Typical response time: <1 hour
More From This Seller

$1,895 / item
Charles Pollock for Knoll Blue Tweed Executive Chairs W/ Height Tension Knob
By George Nelson, Knoll, Charles Pollock
Located in Chattanooga, TN
Sold as a pair The blue woven wool tweed looks both original and in excellent condition. Both chairs have been professionally steam-cleaned and the color is now bright and even. T...
Category

$2,895 / set
Charles Pollock for Knoll Red Tweed Executive Chairs w/ Height Tension Knob
By George Nelson, Charles Pollock, Knoll
Located in Chattanooga, TN
Sold as a pair The red tweed looks both original and in very good condition. Both chairs have been professionally steam-cleaned and the color is now bright and even. The chrome ed...
Category

$2,995 / set
Charles Pollock Executive Desk Chair for Knoll
By Charles Pollock, Knoll
Located in Brooklyn, NY
Vintage Charles Pollock for Knoll executive chair in geometric orange and yellow upholstery. This executive desk chair has a tilt and swivel base. All wheels are in working condition...
Category