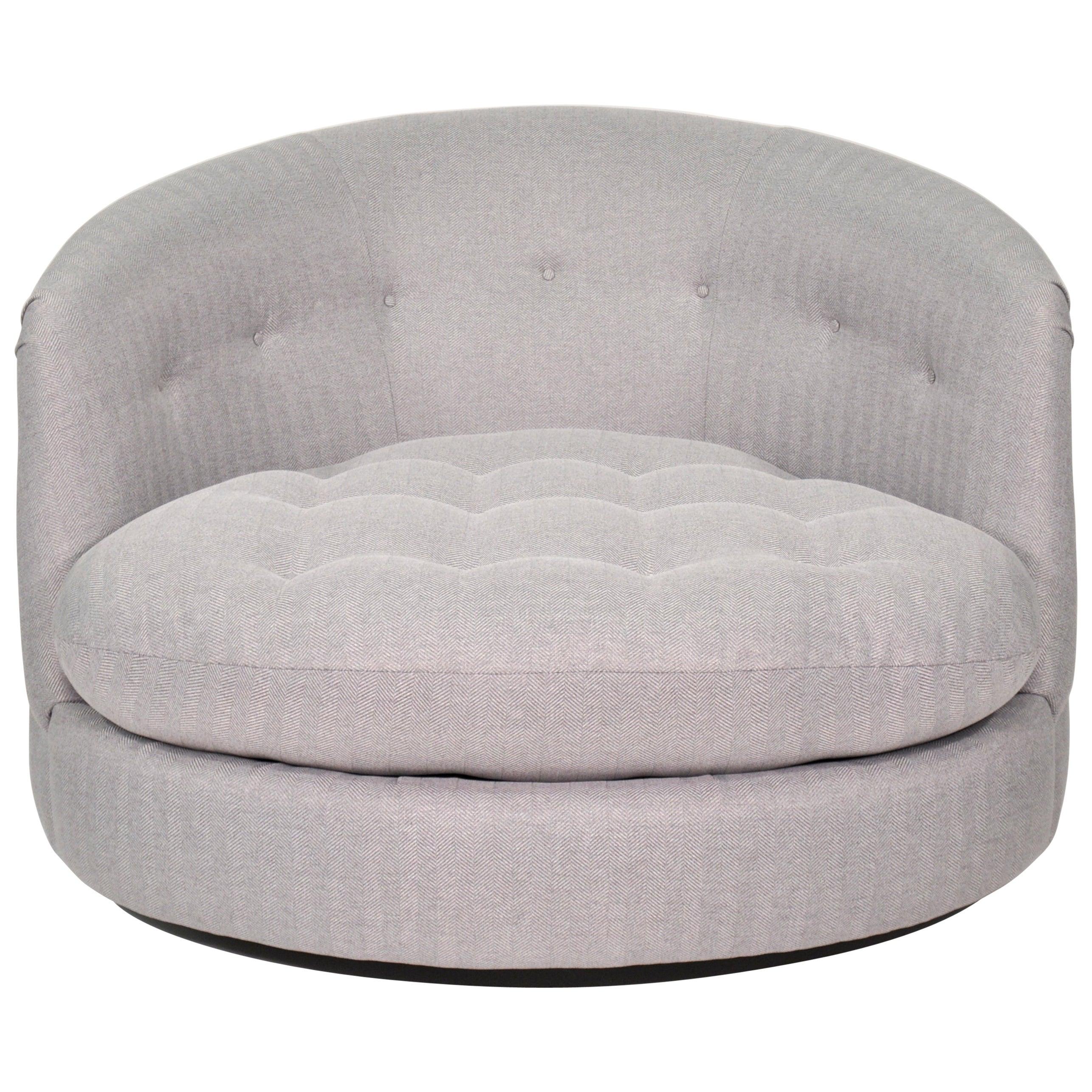 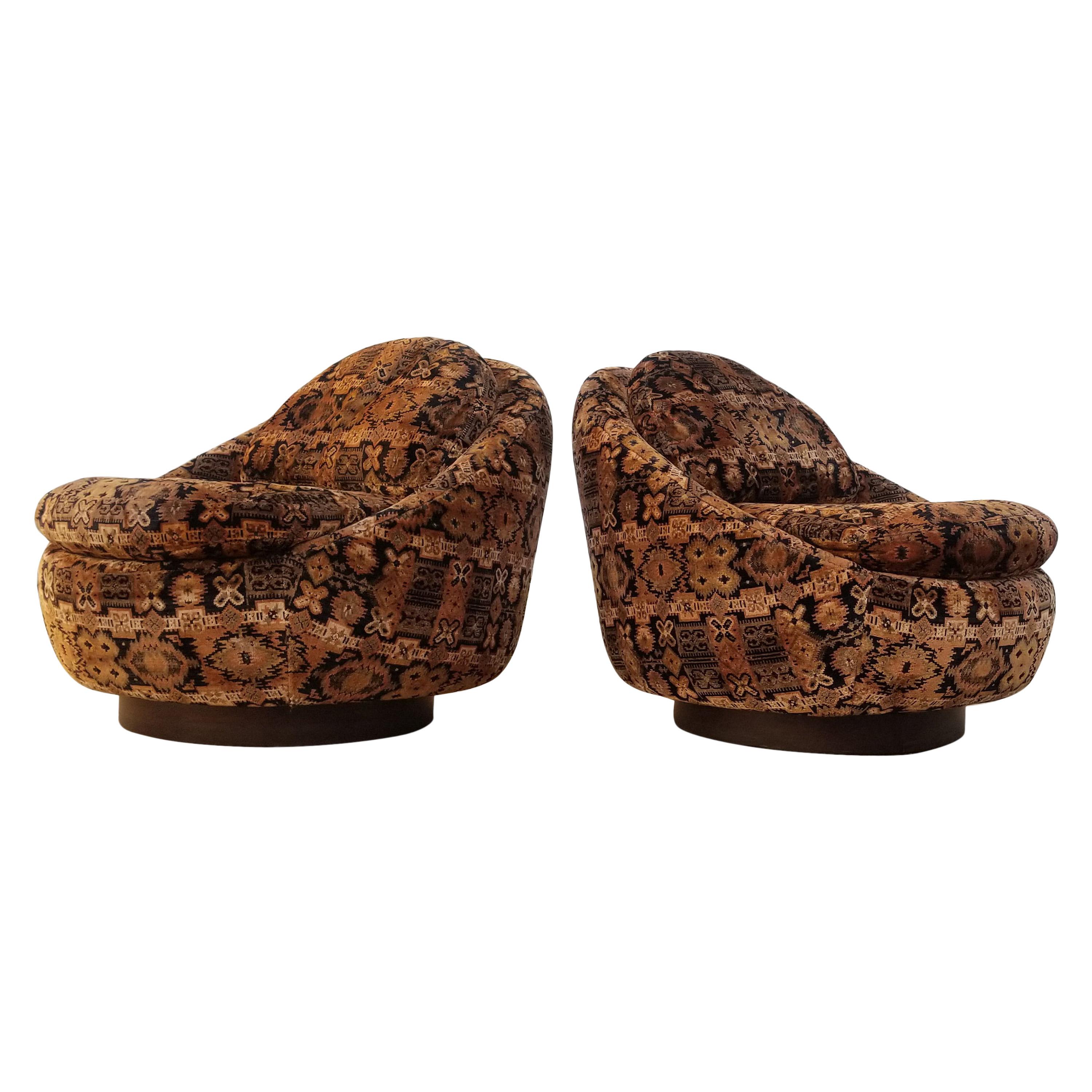 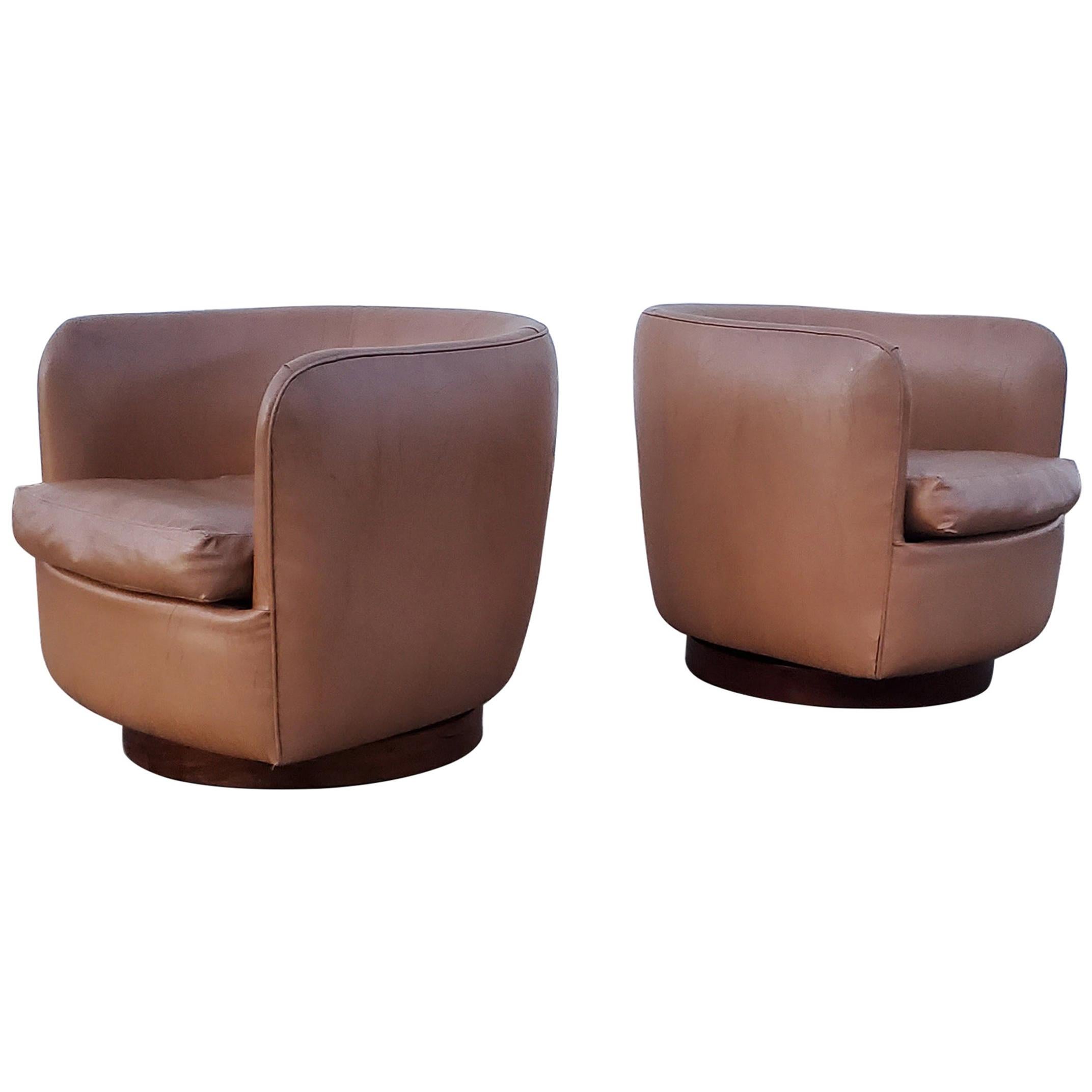 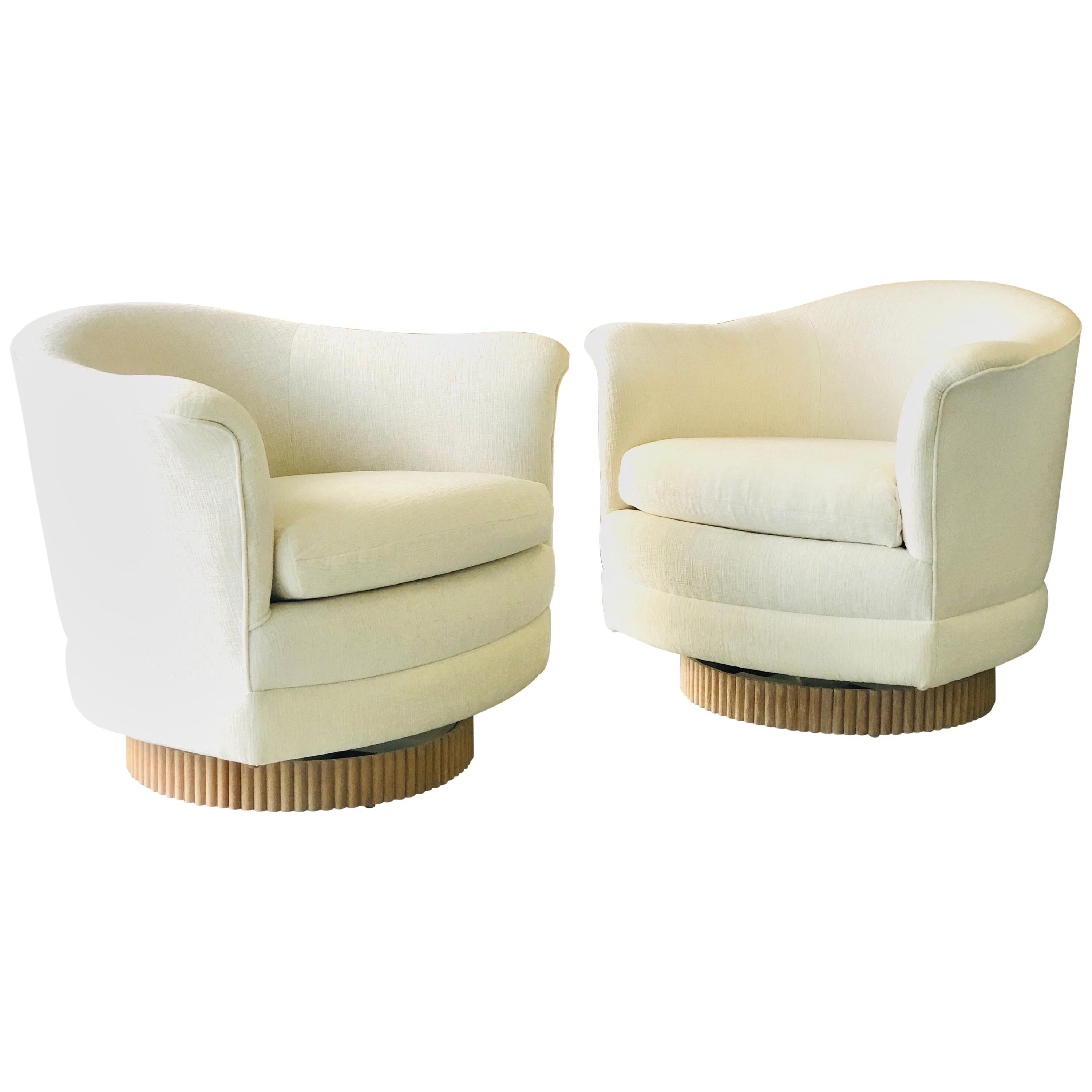 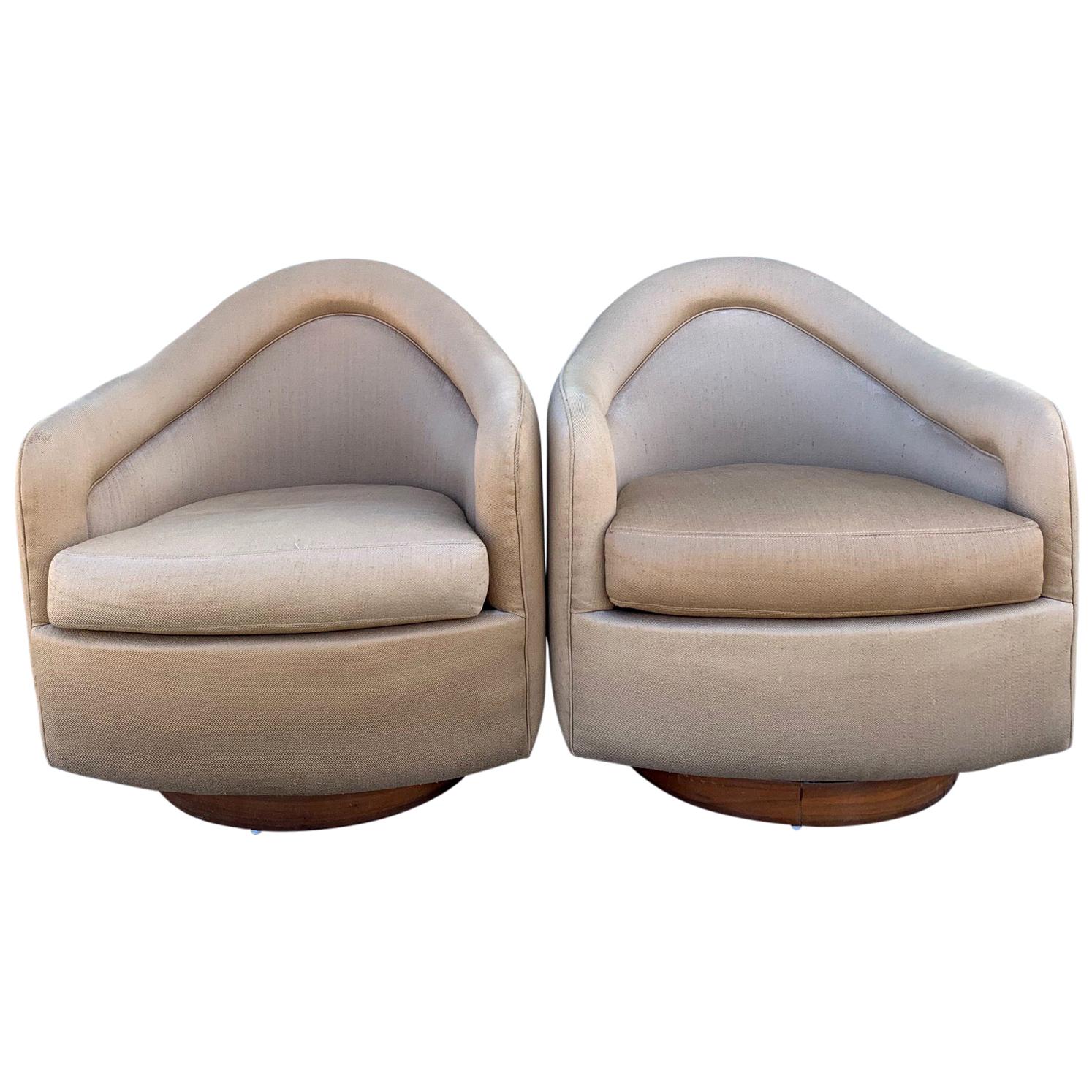 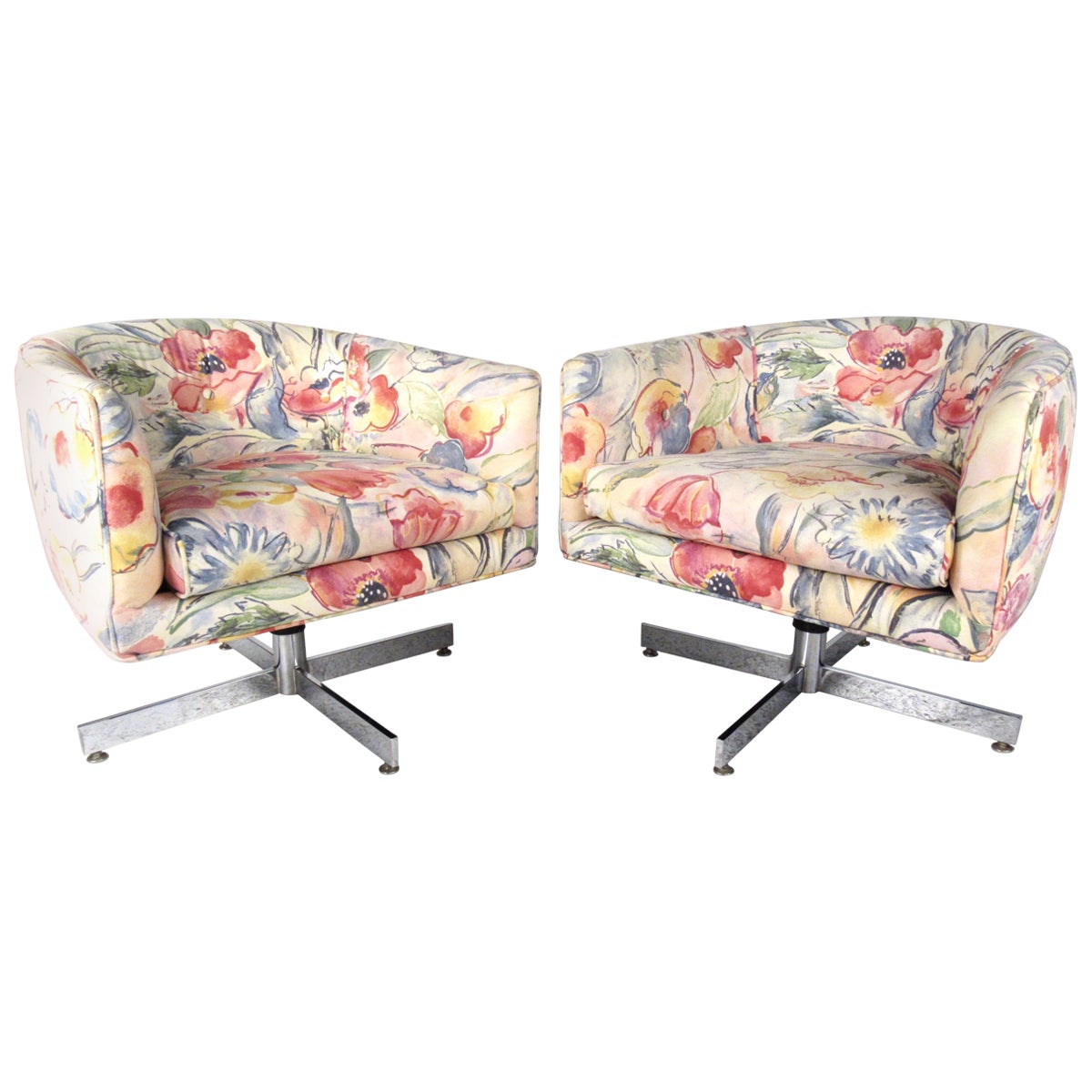 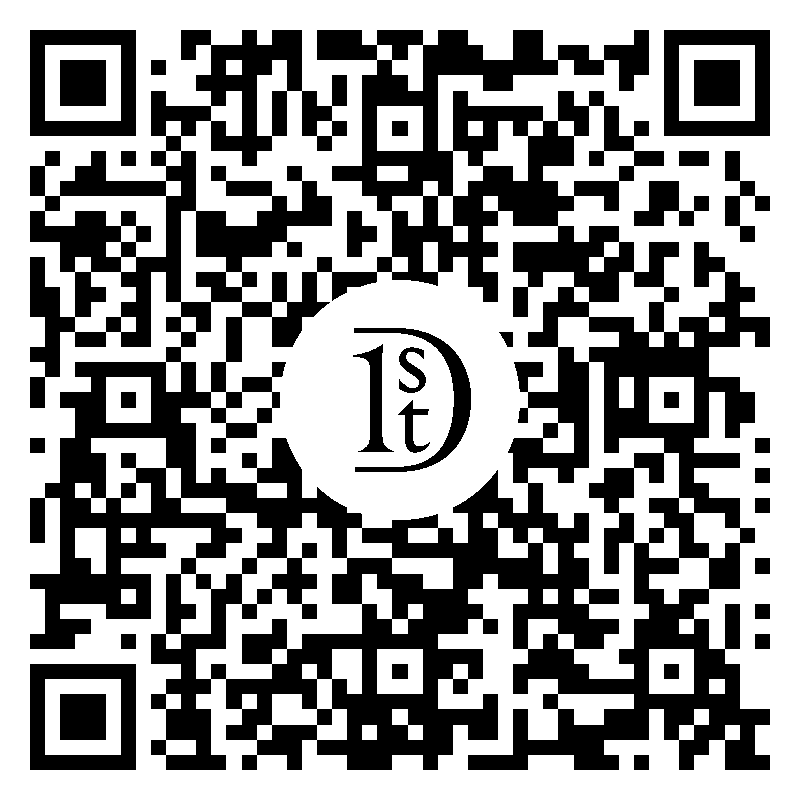 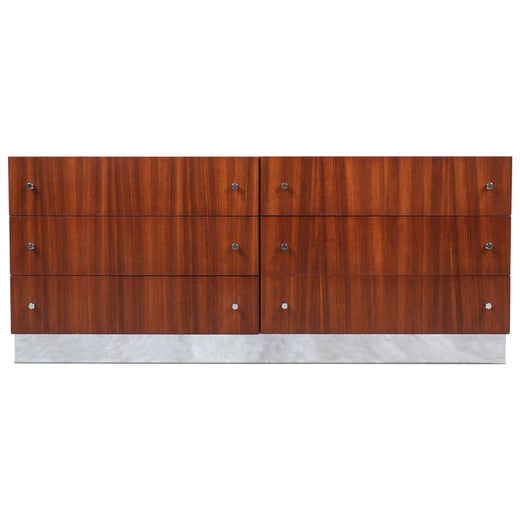 Milo Baughman was one of the most agile and adept modern American furniture designers of the late 20th century. A prolific lecturer and writer on the benefits of good design — he taught for years at Brigham Young University — Baughman (whose often-scrambled surname is pronounced BAWF-man) focused almost exclusively on residential furnishings, having a particular talent for lounge chairs, perhaps the most sociable piece of furniture. Like his fellow adoptive Californians Charles and Ray Eames, Baughman’s furniture has a relaxed and breezy air. Baughman was famously opposed to ostentatious and idiosyncratic designs that were made to excite attention. While many of his chair designs are enlivened by such effects as tufted upholstery, Baughman tended to let his materials carry the aesthetic weight, most often relying on chair and table frames made of sturdy and sleek flat-bar chromed metal, and chairs, tables and cabinets finished with highly-figured wood veneers. Like his colleagues Karl Springer and the multifarious Pierre Cardin, Baughman’s designs are emblematic of the 1970s: sleek, sure and scintillating. As you will see from the furniture presented on these pages, Milo Baughman’s designs are ably employed as either the heart of a décor or its focal point.
About the Seller
4.9 / 5
Located in New York, NY
Platinum Seller
These expertly vetted sellers are 1stDibs' most experienced sellers and are rated highest by our customers.
1stDibs seller since 2011
329 sales on 1stDibs
Typical response time: 1 hour
More From This Seller

Pair of Swivel Chairs by Baughman for Thayer Coggin 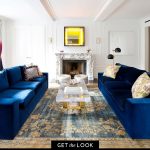