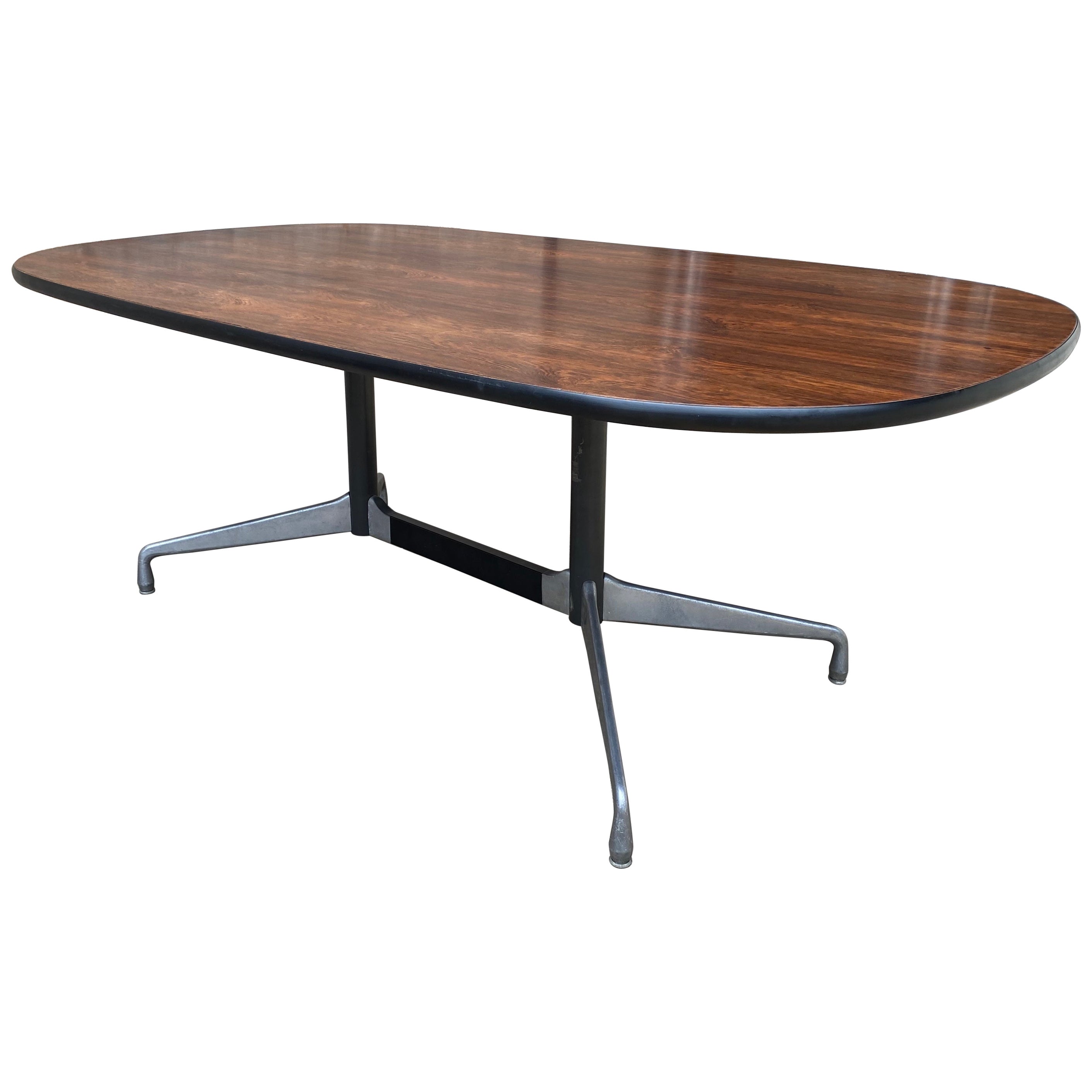 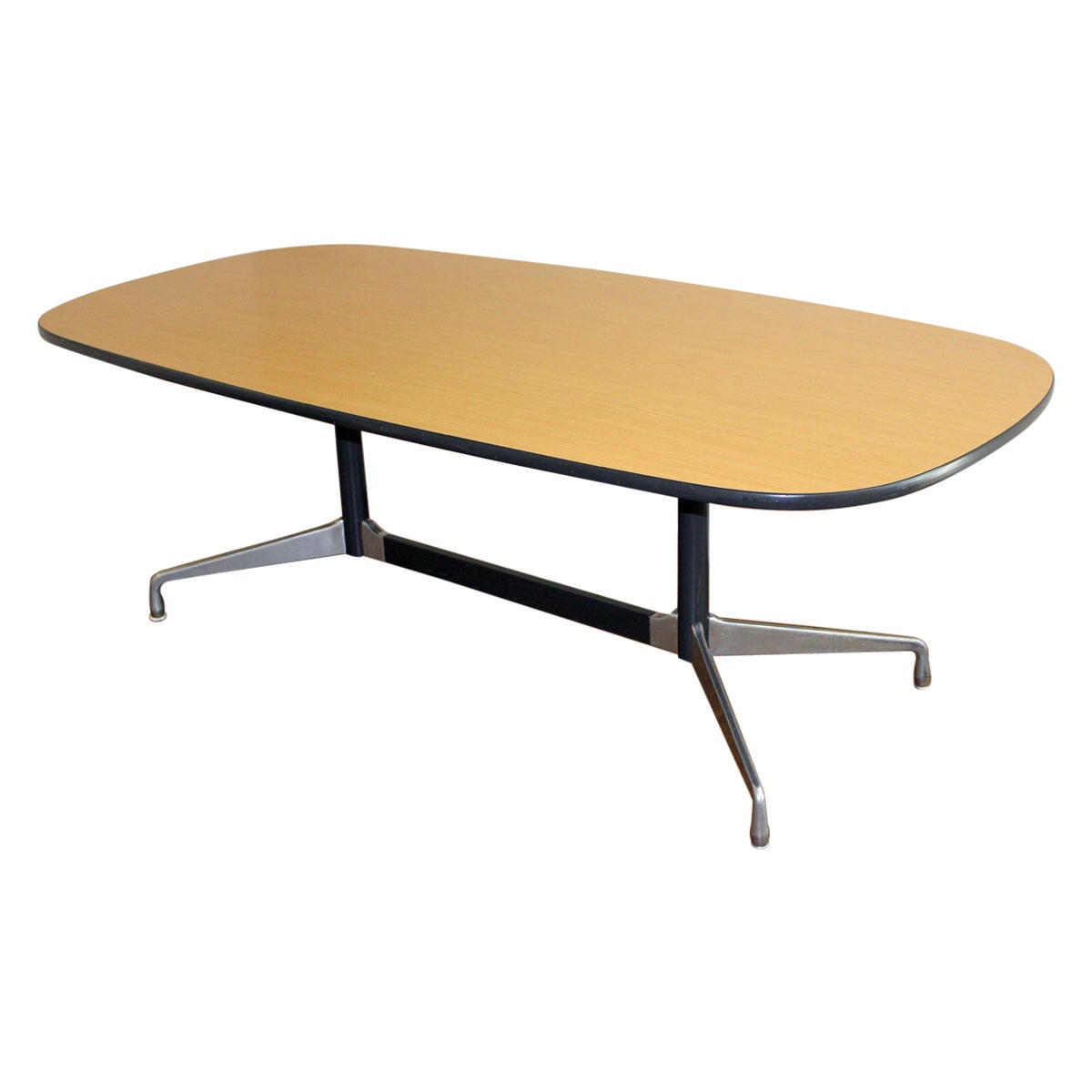 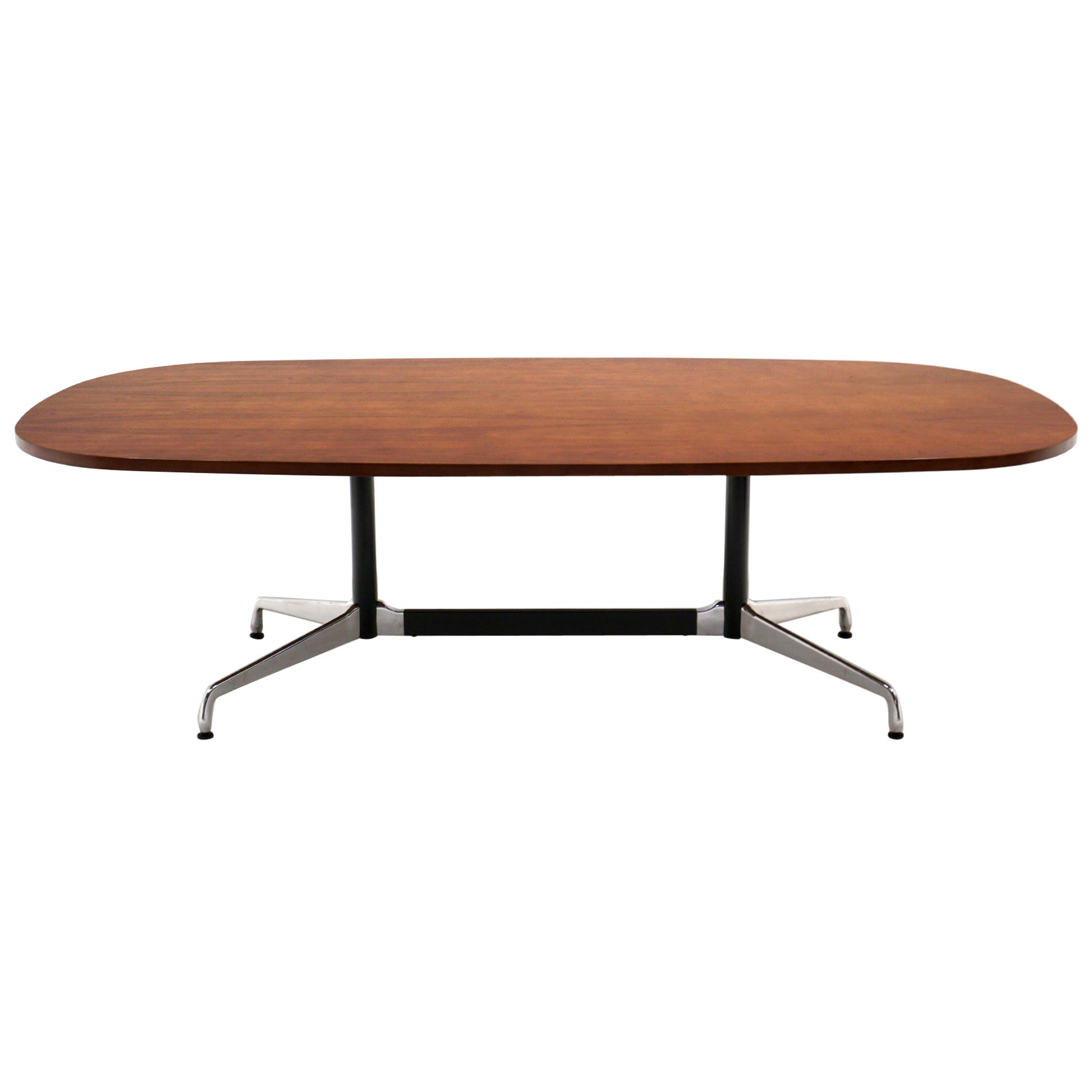 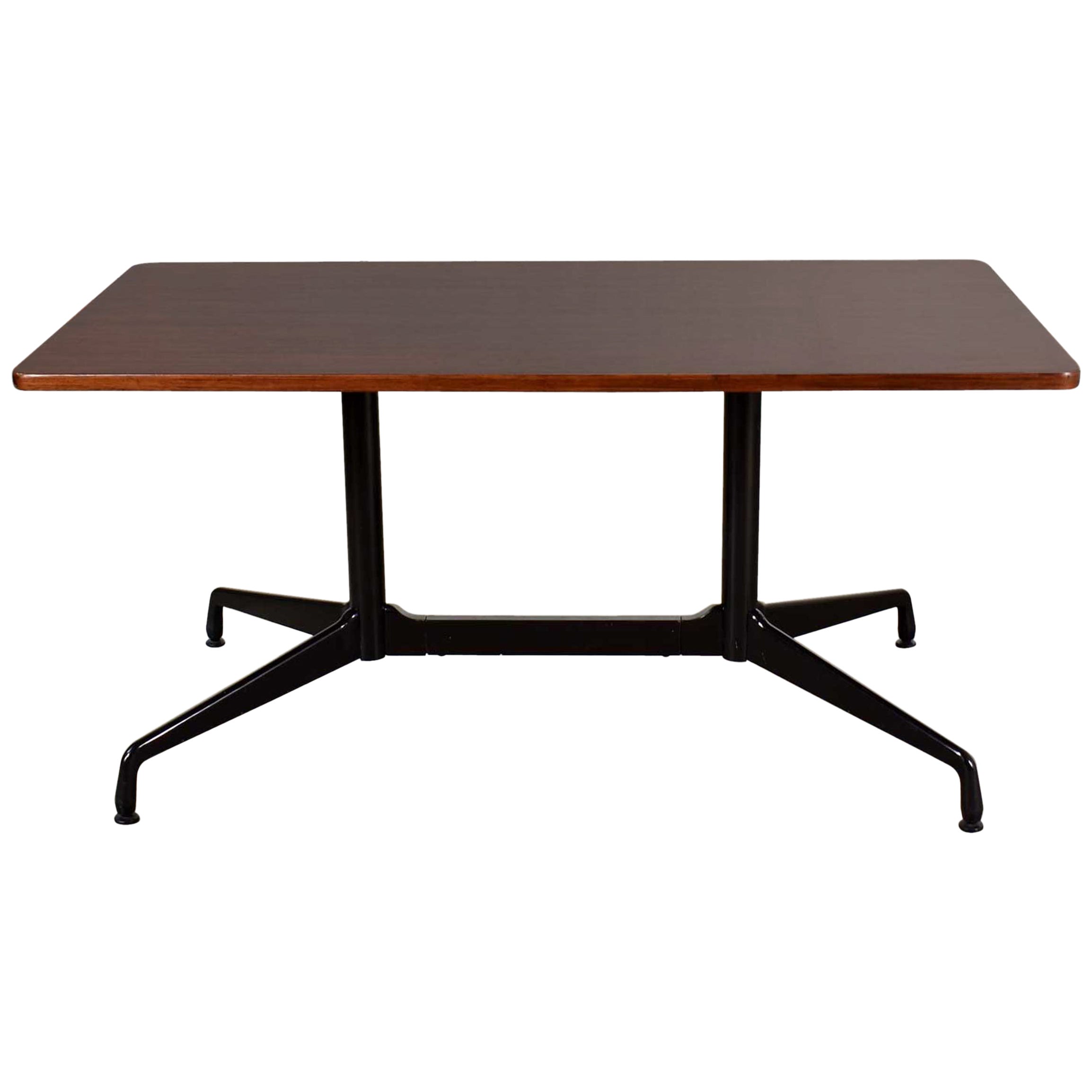 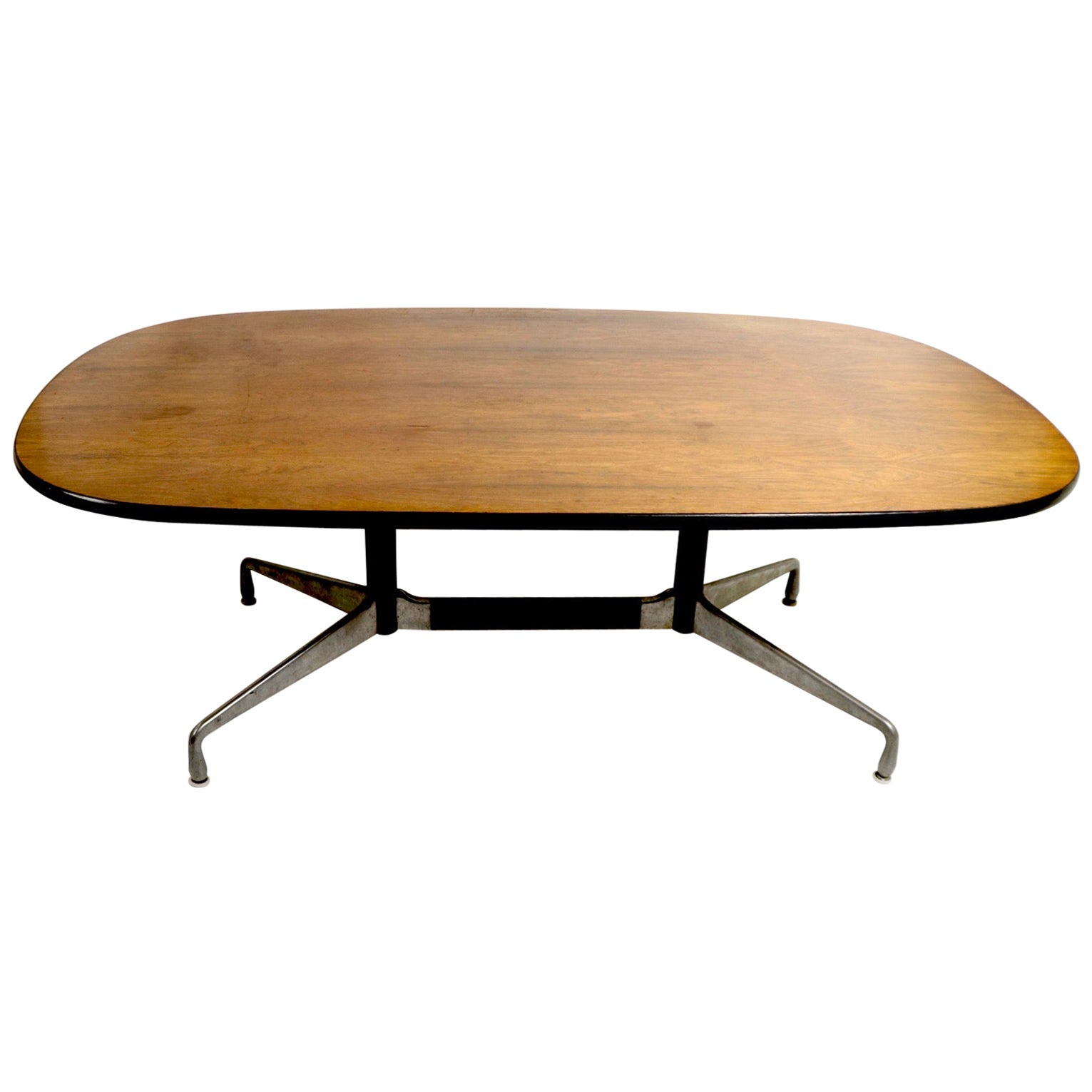 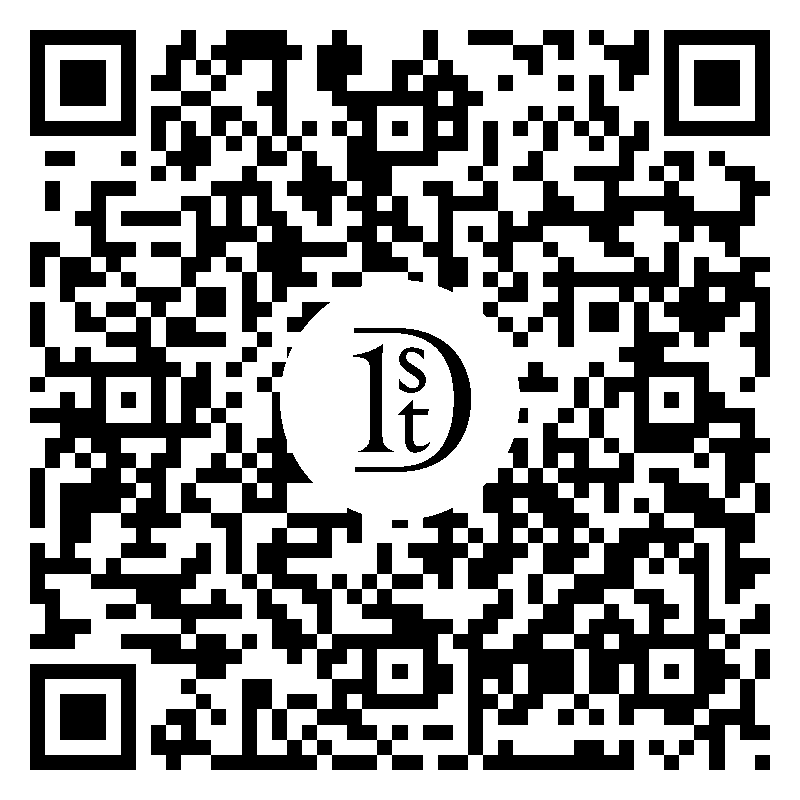 Diamond Seller
These expertly vetted sellers are 1stDibs' most experienced sellers and are rated highest by our customers.
Established in 1999
1stDibs seller since 2009
979 sales on 1stDibs
Typical response time: 2 hours
More From This Seller
View All From Seller

Herman Miller Eames Conference or Dining Table in Brazilian Rosewood
By Herman Miller, Charles and Ray Eames
Located in Brooklyn, NY
Gorgeous Eames racetrack style table by Herman Miller. Aluminum segmented base and executed in Brazilian rosewood. This was a custom order at the time, and since it is now illegal to...
Category

$2,240 Sale Price
20% Off
Conference Table by Charles & Ray Eames for Herman Miller
By Charles and Ray Eames
Located in Los Angeles, CA
Formica tabletop aluminum base it can be use as a dining room or conference table .
Category

Charles and Ray Eames Round Conference Table by Herman Miller