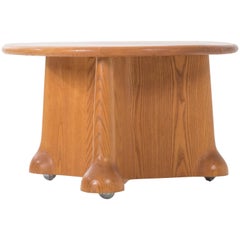 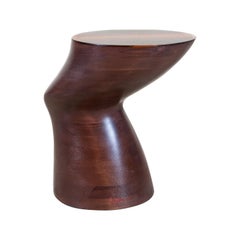 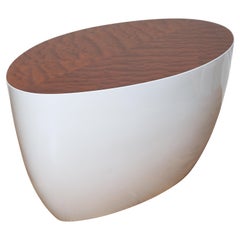 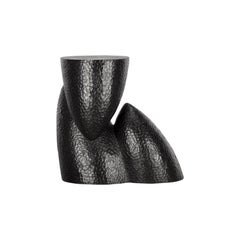 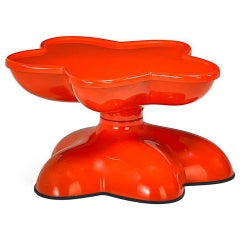 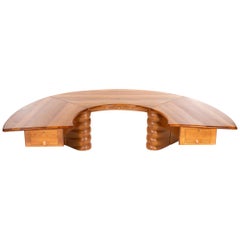 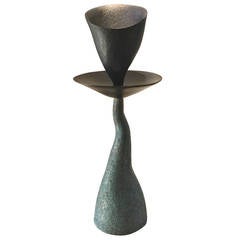 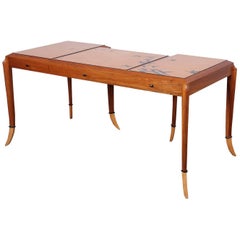 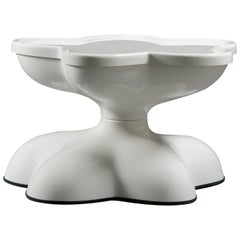 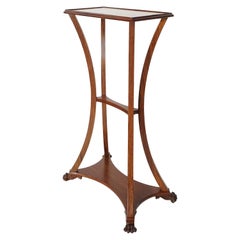 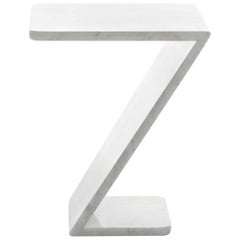 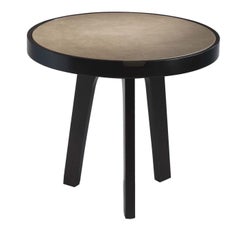 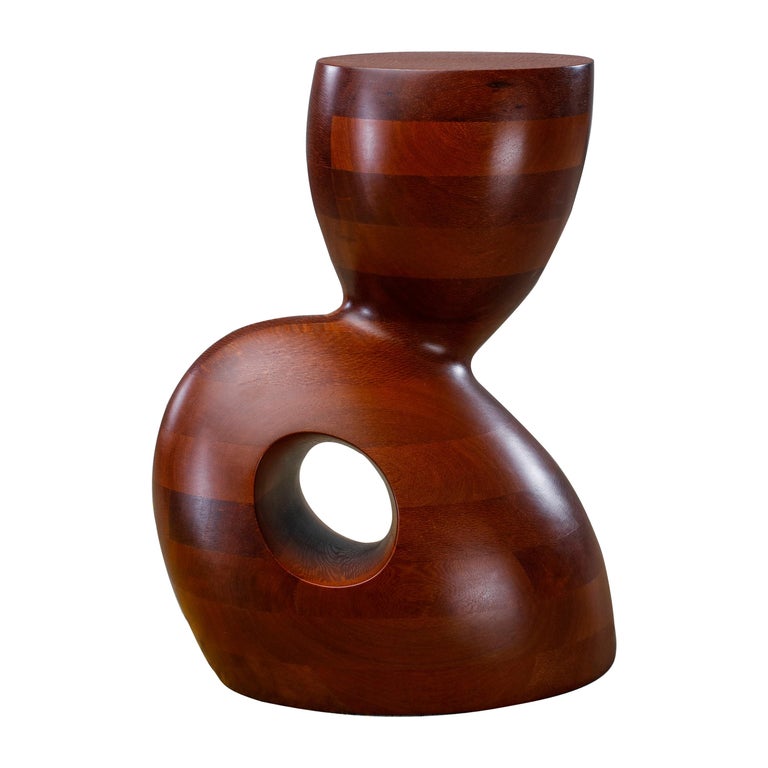 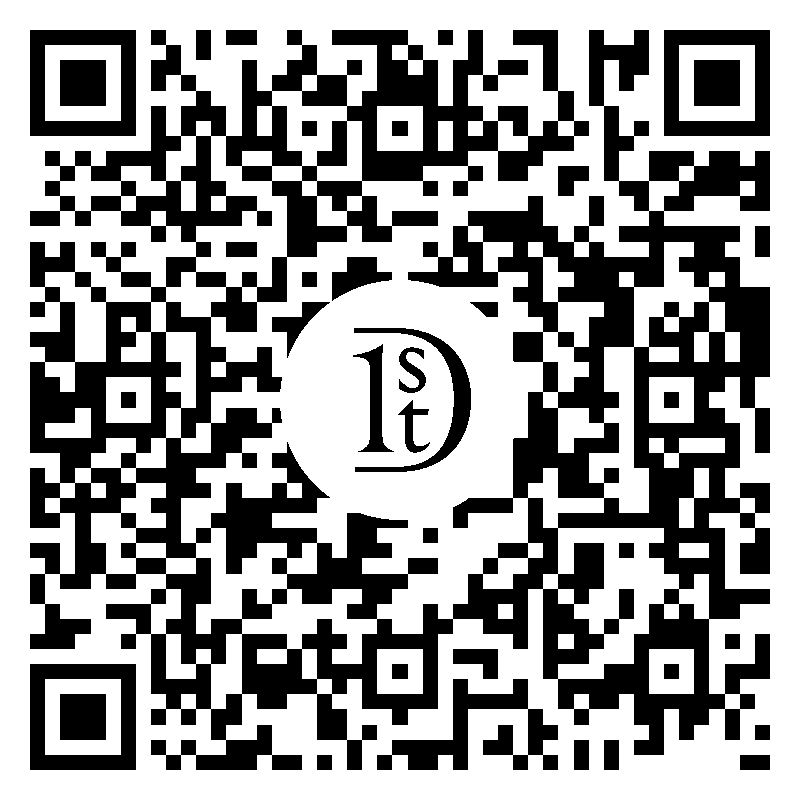 Wendell Castle [American, 1932-2018] Wide Awake, 2011 Leopardwood Measures: 21 x 16 x 12 inches 53.3 x 40.6 x 30.5 cm Born in Kansas, Wendell Castle (1932-2018) received a B.F.A. from the University of Kansas in Industrial Design in 1958 and an M.F.A. in sculpture, graduating in 1961. He moved to Rochester, New York to teach at the School of American Craftsmen and established a permanent studio in the area. Wendell Castle's work can be found in the permanent collections of more than 40 museums and cultural institutions worldwide, including: Art Institute of Chicago, (IL); Los Angeles County Museum of Art, (CA); the Metropolitan Museum of Art (New York, NY); Museum of Modern Art (New York, NY); Minneapolis Institute of Arts, (MN); Musée des beaux-arts de Montréal (Quebec, Canada); Museum of Arts and Design (New York, NY); Museum of Fine Arts, Boston, (MA); Museum of Fine Arts, Houston (TX); Nelson Atkins Museum of Art, (KS); Philadelphia Museum of Art (PA); Renwick Gallery, Smithsonian Institution, (Washington, DC); the Victoria & Albert Museum (London). Castle has been the recipient of many honors and awards, including four National Endowment for the Arts grants, three honorary degrees, a Visionaries of the American Craft Movement Award from the American Craft Museum (1994), the American Craft Council Gold Medal (1997), Master of the Medium Award from The James Renwick Alliance of National Museum of American Art, (1999), and a Lifetime Achievement Award from the Brooklyn Museum of Art (2007).


Castle integrated both mediums in his designs from the 2000s, which, like his vintage pieces, are characterized by curved, biomorphic lines and whimsical undertones. Ever the innovator, he integrated computers and robots in his later production process to come up with wildly imaginative forms. Castle was working on a new body of work when he passed away in 2018 at the age of 85. Read more about Wendell Castle in Introspective magazine