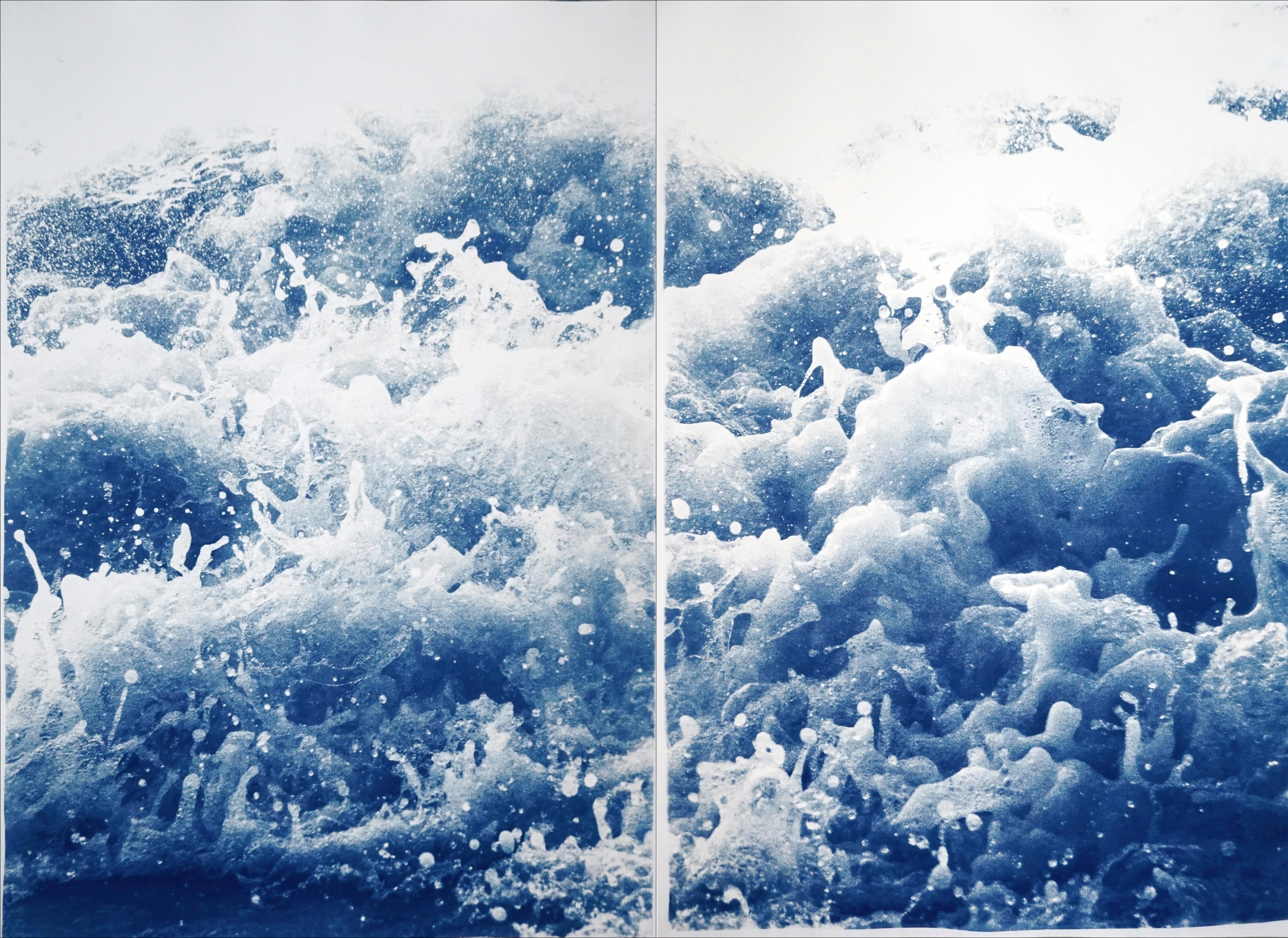 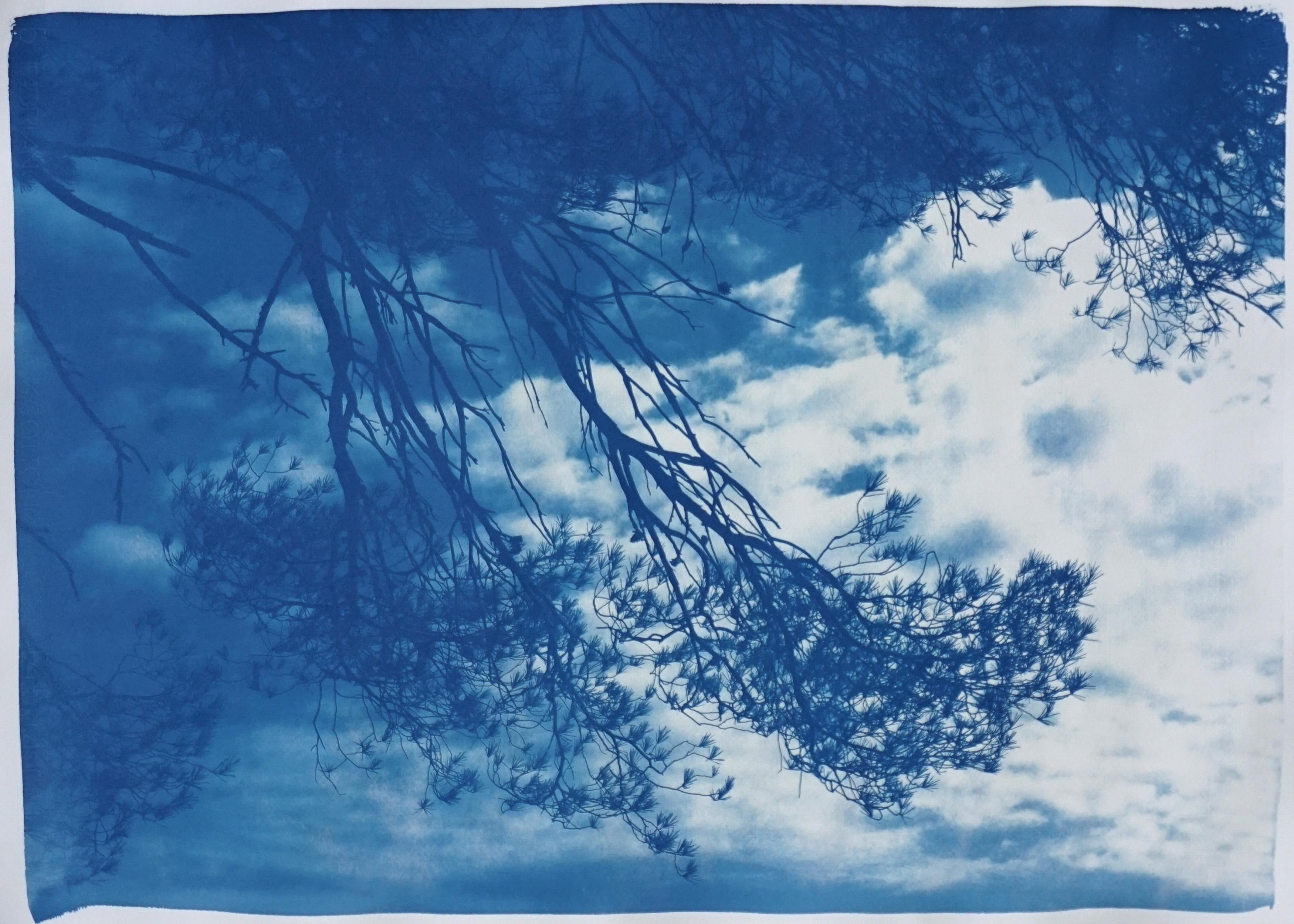 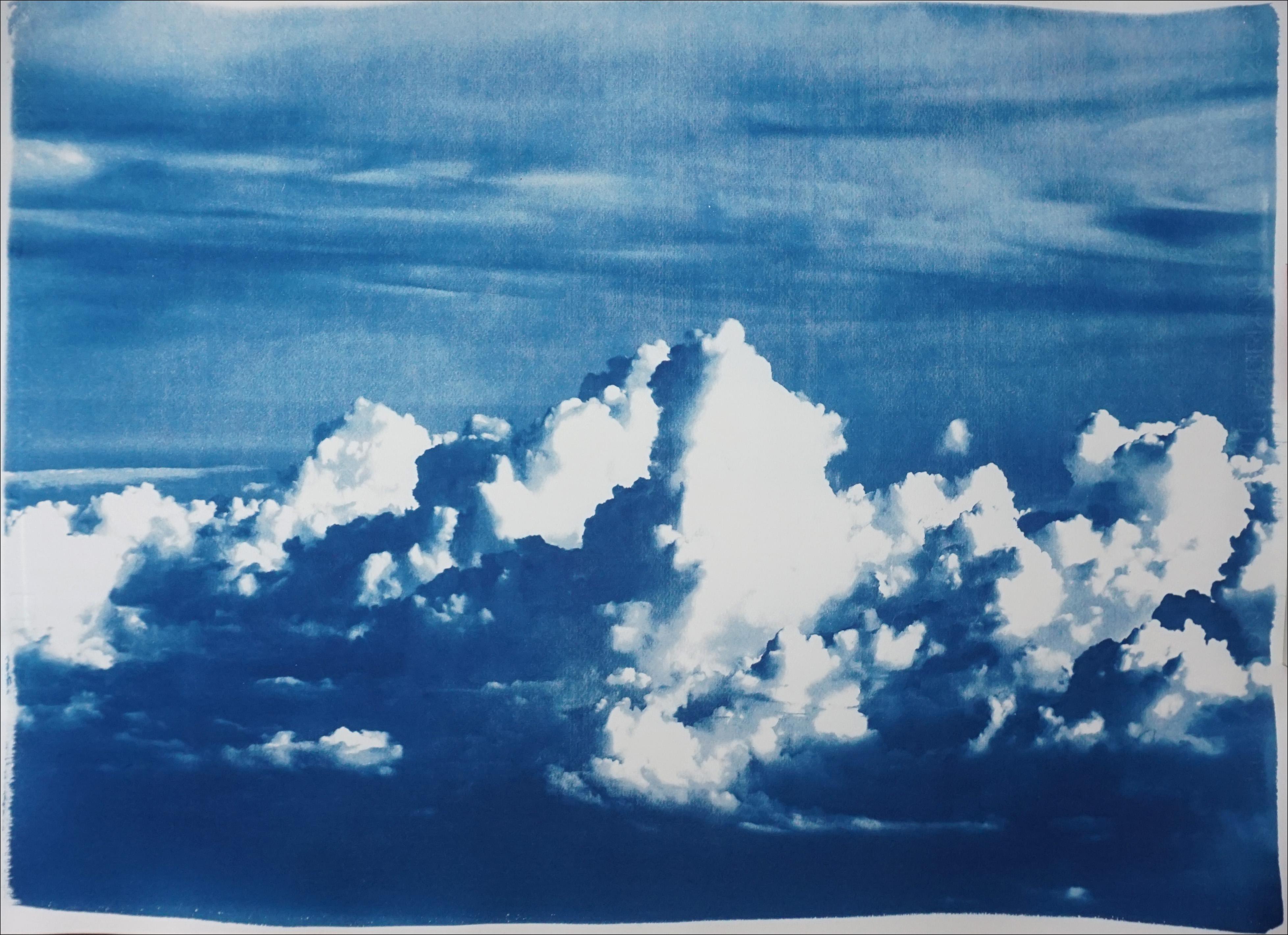 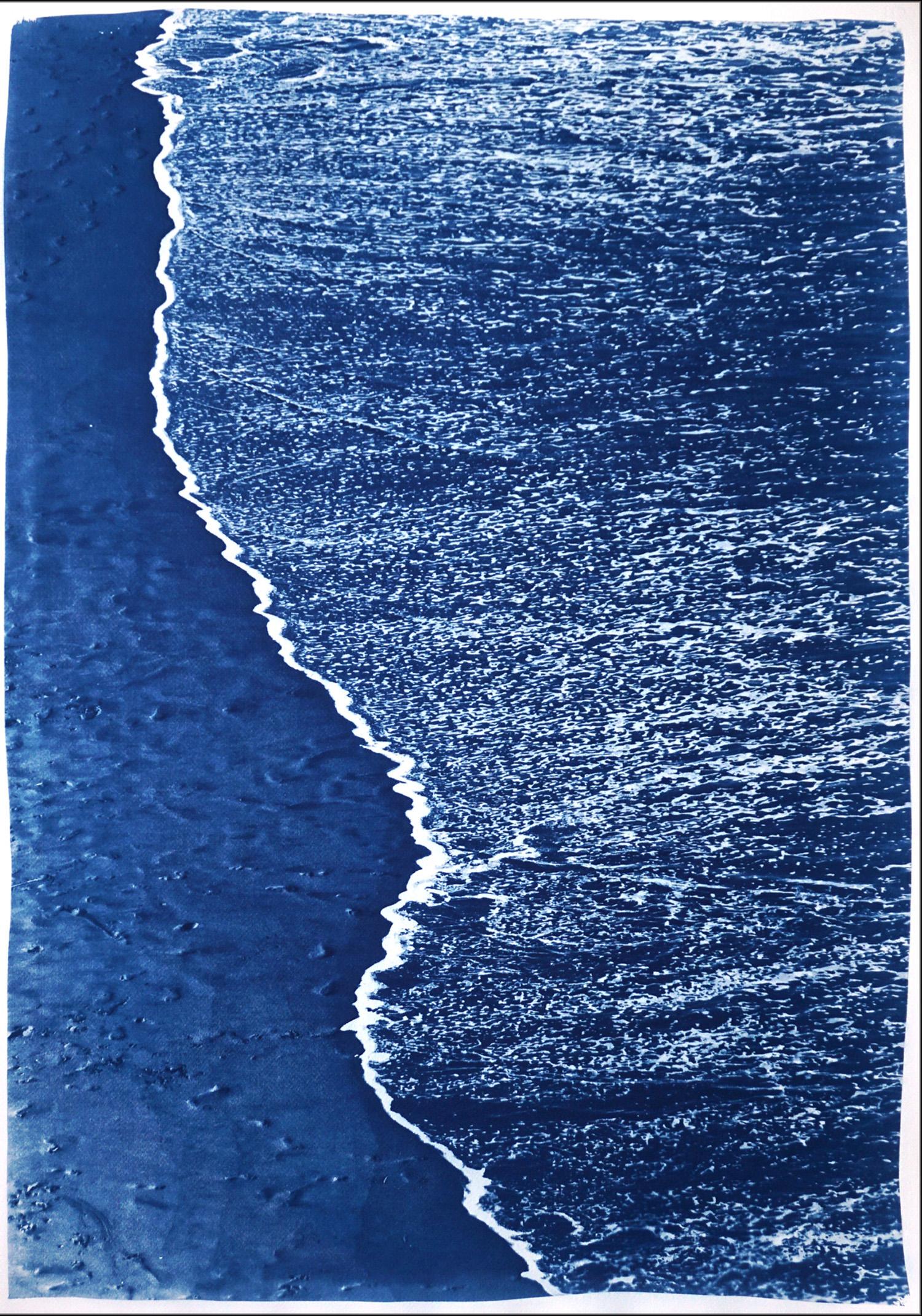 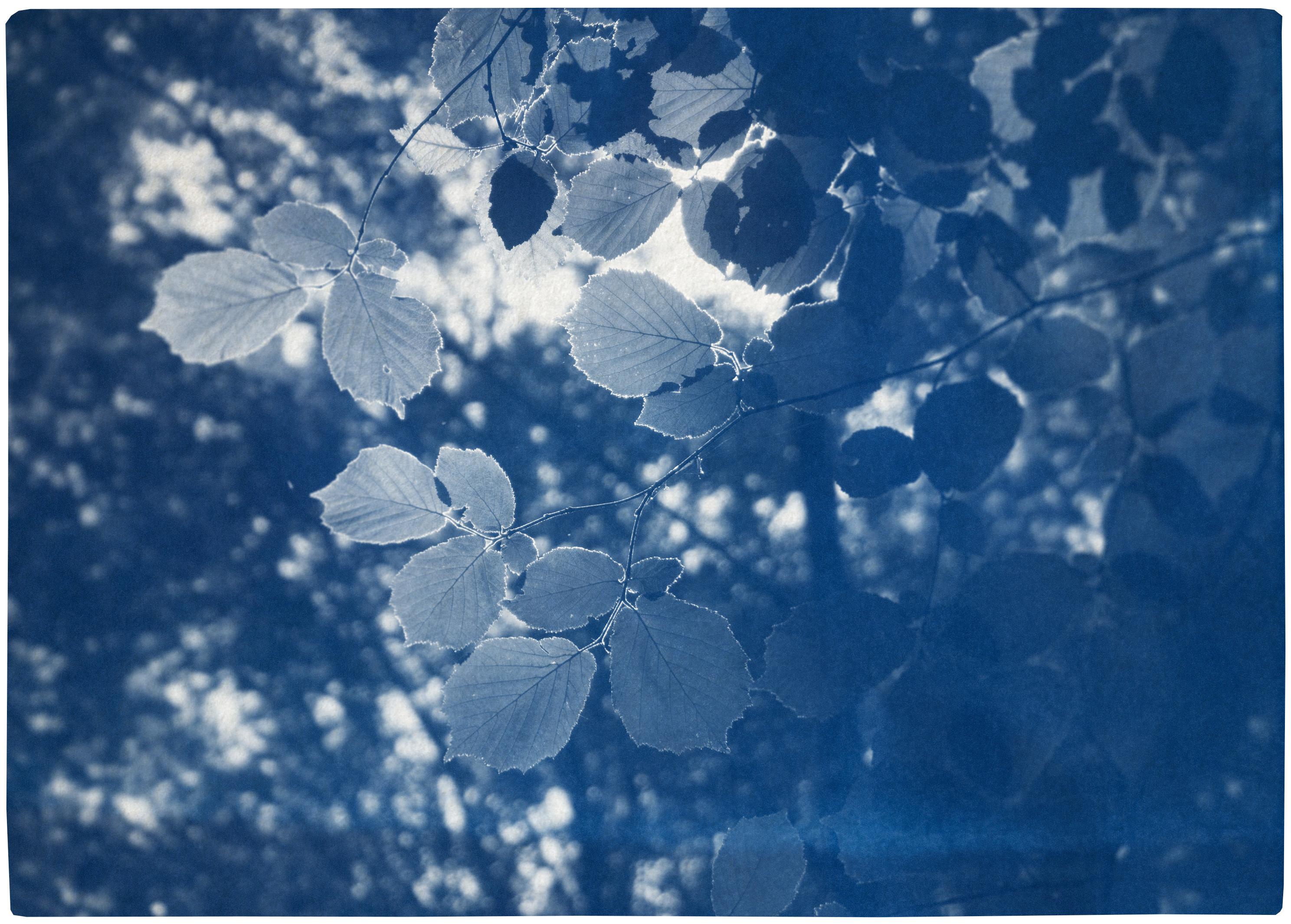 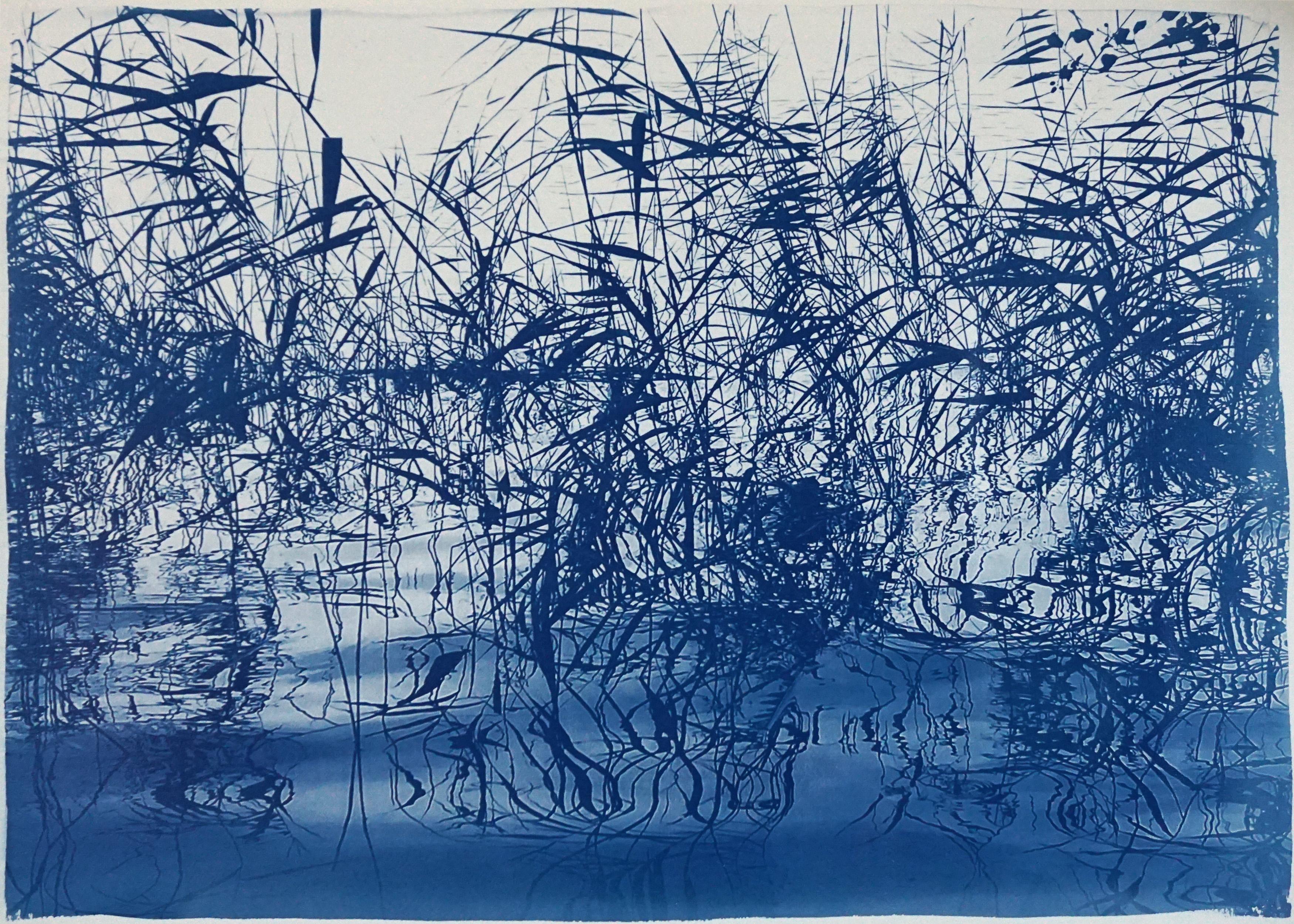 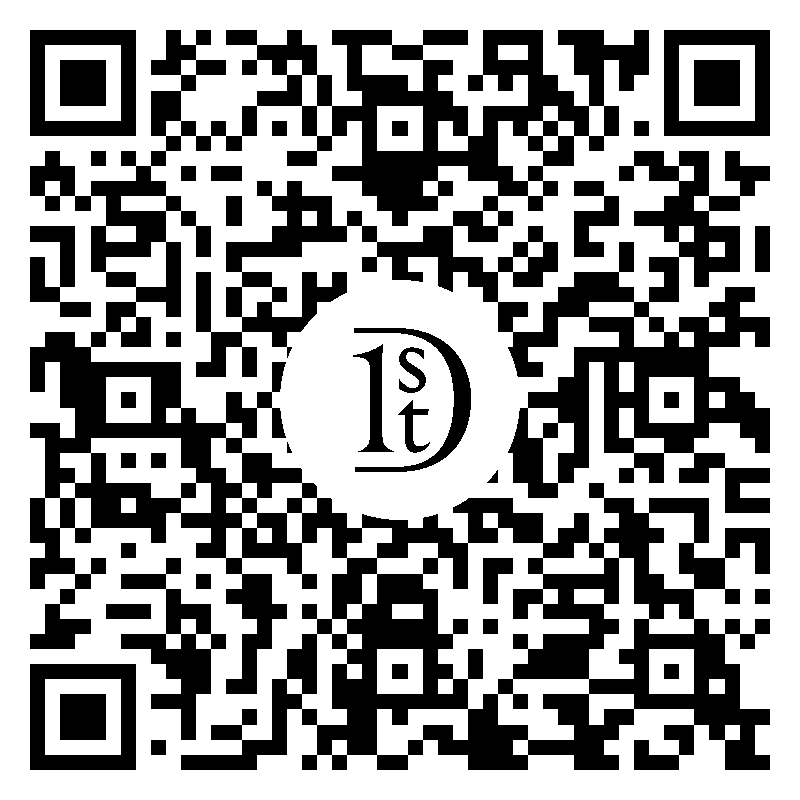 "Cantonment Stevens, Looking Westward," is a hand-colored lithograph by Gustavus Sohon. His signature is printed under the lower right of the oval, and the publisher is printed under the lower left. The print along the top reads "U.S.P.R. R. EXP. & Surveys - 47th & 49th Parallels" on the left and "General report - Plate LIX" on the right. The scene in the oval depicts a military cantonment in Montana, including the Native American tee-pees off to the right. The cantonment is settled against a line of trees, and the mountains are visible in the background, rising against a clear blue sky. Art size: 7" x 9 1/4" Frame size 17 3/8" x 20" Gustav Sohon (1825–1903) was an artist, interpreter, and topographical assistant. Born in 1825 in Tilsit, East Prussia, Gustav Sohon immigrated to the United States in 1842 at the age of 17. In the early 1850s, he enlisted in the U.S. Army. Upon his enlistment he was stationed in the West, and eventually found his way to Fort Steilacoom. One of his first assignments was with Lieutenant John Mullan, who was surveying the country between the Rocky and Bitterroot Mountains for the Pacific Railroad Surveys railroad survey led by Isaac Stevens. From that moment on, Sohon witnessed and contributed to some of the most momentous events in the history of the Northwest. As an army private, he served with the Stevens railroad survey for over a year before his artistic ability came to the Governor's attention. Sohon proved to have a flair for linguistics, and was soon fluent in the Flathead and Pend d'Oreille languages. This skill enabled him to communicate with the Indians, and allowed him the opportunity to draw portraits of many of the most important Native American leaders. It is because of Sohon's easy way with native conversation that we can now witness his perspective of the past through the expressive images he created. Sohon was also a talented painter, who produced accurate landscapes and vivid scenes from native life, including the first panoramic view of the Rocky Mountains and the earliest-known sketch of the Great Falls of the Missouri. He also recorded several of the treaty councils during his time with Stevens. Sohon's artistic abilities place him the same league with such other, better-known Western artists as George Catlin, Paul Kane, and Karl Bodmer. As an artist, Sohon was a product of his time and his depictions of treaty events reflect this. His drawings and watercolor paintings allow everyone who views them to see, through his eyes, the treaty councils between the United States Government and Indian tribes of the Pacific Northwest.

1stDibs Buyer Protection Guaranteed
If your item arrives not as described, we’ll work with you and the seller to make it right. Learn More
About the Seller
5.0
Located in Milwaukee, WI
Platinum Seller
These expertly vetted sellers are 1stDibs' most experienced sellers and are rated highest by our customers.
Established in 1966
1stDibs seller since 2017
290 sales on 1stDibs
Typical response time: 1 hour
More From This Seller

$312 Sale Price
20% Off
Blustery Clouds, Stormy Sky Landscape, Blue Tones, Extra Large Cyanotype, Paper
By Kind of Cyan
Located in Barcelona, ES
This is an exclusive handprinted limited edition cyanotype. "Blustery Clouds" is an cyanotype of the semi-abstract patterns of clouds in the sky after a storm. Details: + Title: Blu...
Category

$420
Venice Beach Seascape, Long Wave, Nautical Scene in Blue Tones, Limited Edition
By Kind of Cyan
Located in Barcelona, ES
This is an exclusive handprinted limited edition cyanotype. This beautiful cyanotype is titled "Long Wave in Venice Beach" and it shows an outstanding wave in one of the most iconic ...
Category