H 52.5 in. W 87 in. D 18 in.
Regency Antique Irish Marble Fireplace Mantel
Located in London, GB
A large Regency period antique Irish fireplace in Kilkenny marble. Usually referred to as the "Dublin Corbel" as they were typically used there during that period. The pilaster jambs...
Category

H 57.75 in. W 70.5 in. D 8 in.
Irish Statuary Marble Fireplace Mantel in the Manner of Pietro Bossi
Located in London, GB
A fine Irish veined statuary marble fireplace. The richly coloured inlaid centre tablet and side blockings in the manner of Pietro Bossi, with urns, bellflowers and foliage. Fluting ...
Category

H 60.5 in. W 84.75 in. D 10.5 in.
Georgian Style Marble Fireplace
By Ryan & Smith Ltd.
Located in Tyrone, Northern Ireland
A pure white marble fireplace of refined late Georgian design. The wide molded frame is carved with finger flutes that come to a mitre in each corner, this with cornice shelf restin...
Category

H 48.5 in. W 59 in. D 8 in.
George II Irish Baroque Marble Chimneypiece
Located in Tyrone, Northern Ireland
Carved from three pieces of Dove grey marble. The jambs and frieze having raised and fielded panels. The keystone carved with an oyster shell and the corners with stylized rosettes. ...
Category

H 50 in. W 72 in. D 13 in.
Pair of Georgian Marble Fireplaces
Located in Tyrone, Northern Ireland
A pair of antique dove grey and white statuary marble fireplaces from the late Georgian period. The long elegant acanthus carved corbels with recessed pilasters below, support a moul...
Category

H 47.5 in. W 60.5 in. D 8 in.
Ryan & Smith Italian Carrara Marble Fireplace
By Ryan & Smith Ltd.
Located in Tyrone, Northern Ireland
The fireplace has a molded bolection frame on plain plinths, above the frame rests a barrel shaped frieze and stepped cornice shelf. A classic design fashionable in Europe for over t...
Category

H 54.25 in. W 68 in. D 6.25 in.
Regency Style Bullseye Statuary Marble Fireplace Surround
By Ryan & Smith Ltd.
Located in Tyrone, Northern Ireland
A pure white marble fireplace of early 19th century design, popular in both Ireland and England during this period A design which clearly stood the test of time, ideal for both pe...
Category

H 44 in. W 59 in. D 7.5 in.
Georgian Style Marble Fireplace by Ryan & Smith
By Ryan & Smith Ltd.
Located in Tyrone, Northern Ireland
Georgian neoclassical style pure white marble fireplace. This fireplace was copied from a Georgian original made by George Hill and Author Darley of Mercer Street, Dublin. It was ins...
Category

H 57 in. W 71 in. D 9 in.
George III Statuary and Sienna Marble Fireplace
Located in Tyrone, Northern Ireland
The breakfront shelf has mouldings decorated with bead and reel and egg and dart motifs, this above a Sienna marble frieze centred by an exquisitely carved tablet. The centre tablet ...
Category

H 57 in. W 45 in. D 7 in.
Ryan & Smith Statuary Bolection Style Marble Fireplace Mantel
By Ryan & Smith Ltd.
Located in Tyrone, Northern Ireland
A stylish and fashionable fireplace design produced in white statuary marble. The fireplace has a moulded bolection frame on plain plinths, with a stepped cornice shelf on top. A ...
Category

H 48 in. W 65 in. D 4 in.
Ryan and Smith Art Deco Style Marble Fireplace
By Ryan & Smith Ltd.
Located in Tyrone, Northern Ireland
An early 20th century design which has a very modern appearance when produced in this strongly veined lilac marble. The shape encapsulates simple architectural form and it's this sim...
Category

H 54 in. W 70.5 in. D 7.5 in.
Windsor Regency Style Marble Fireplace
By John Sloan
Located in Tyrone, Northern Ireland
A very strong architecturally styled marble chimneypiece with geometric design, based on a model by one of Britain’s most influential architects, John Soane. His architectural style ...
Category

H 53 in. W 70 in. D 7 in.
Irish Edwardian Style Limestone Fireplace with Black Metal Frame and Fire Basket
By Craigavon Marble Products
Located in Lurgan, Northern Ireland
We created this fireplace in the Edwardian style from Limestone. The fireplace comprises a matching Limestone Hearth, a black metal fire trim built in to the Limestone Insert and a r...
Category

H 66 in. W 106 in. D 17.75 in.
Fine Irish 18th Century Design Inlaid Marble Chimneypiece Attributed to Bossi
By Pietto Bossi
Located in London, Middlesex
The frieze centred with a horizontal oval panel inlaid, against a simulated porphyry background, with red figures depicting Daphne and Apollo; the whole set within a laurel crown and...
Category

H 50.75 in. W 72 in. D 13 in.
Get Updated with New Arrivals
Save "Irish Marble Fireplaces", and we’ll notify you when there are new listings in this category.

How Much are Irish Marble Fireplaces?

Finding the Right Fireplaces and Mantels for You 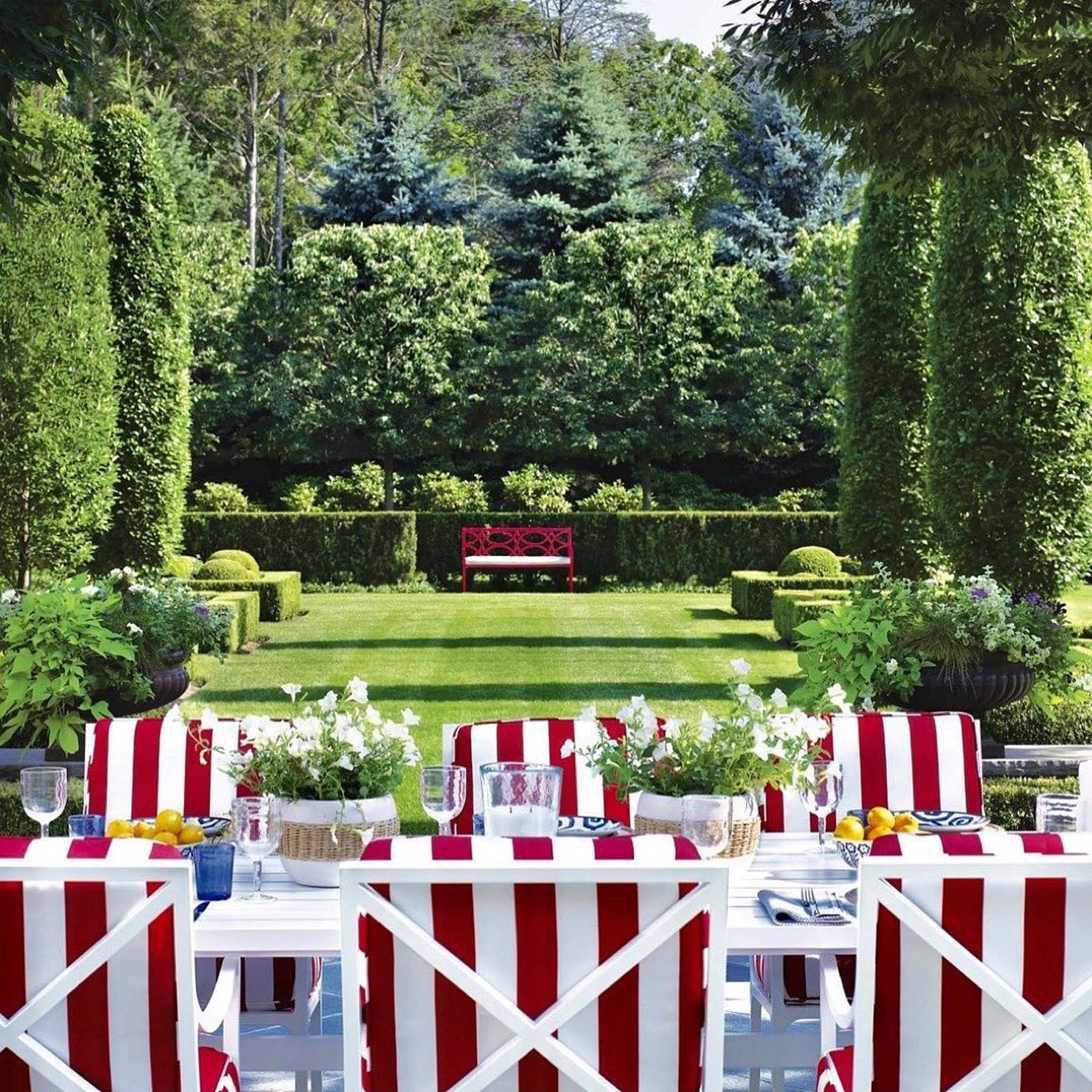 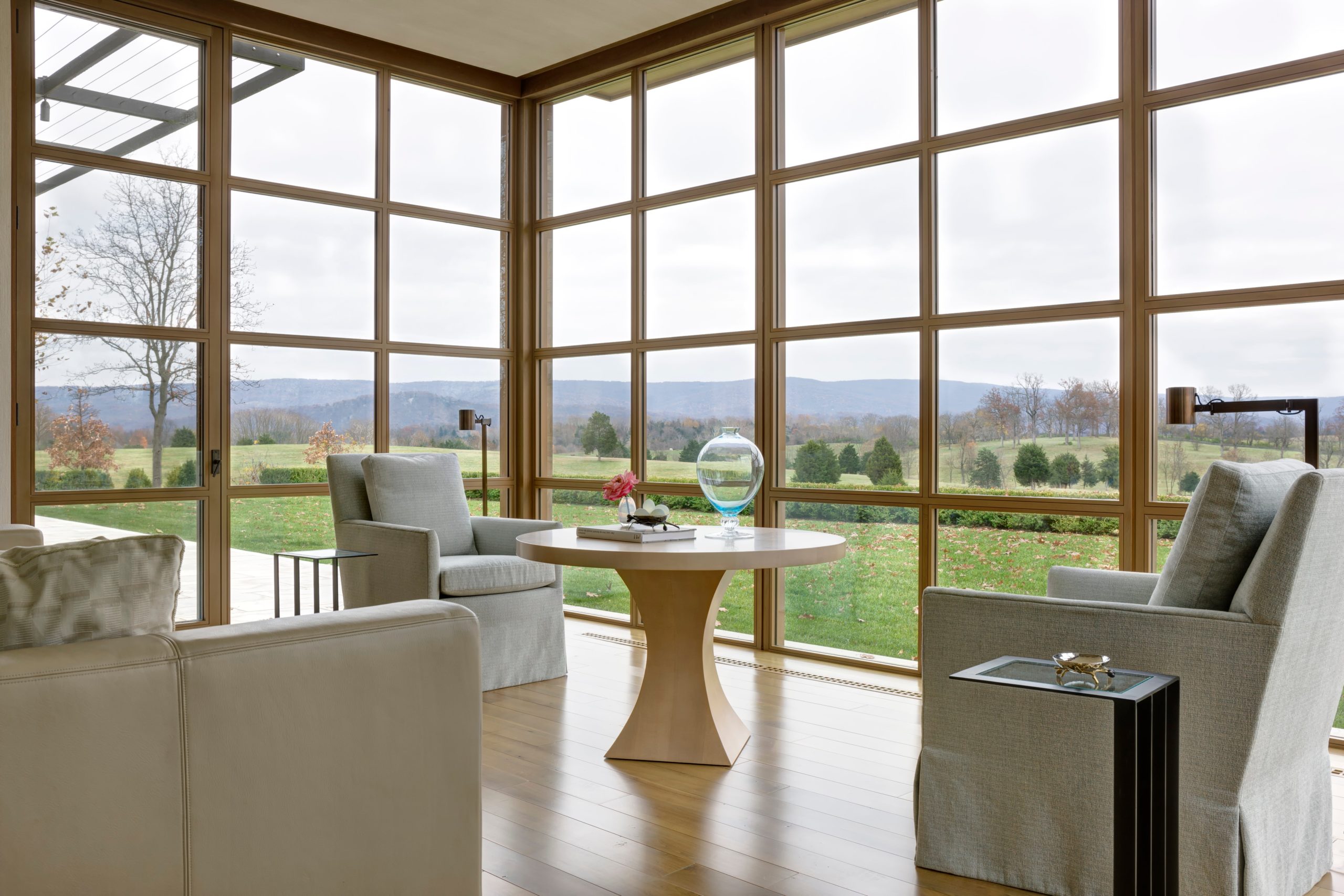 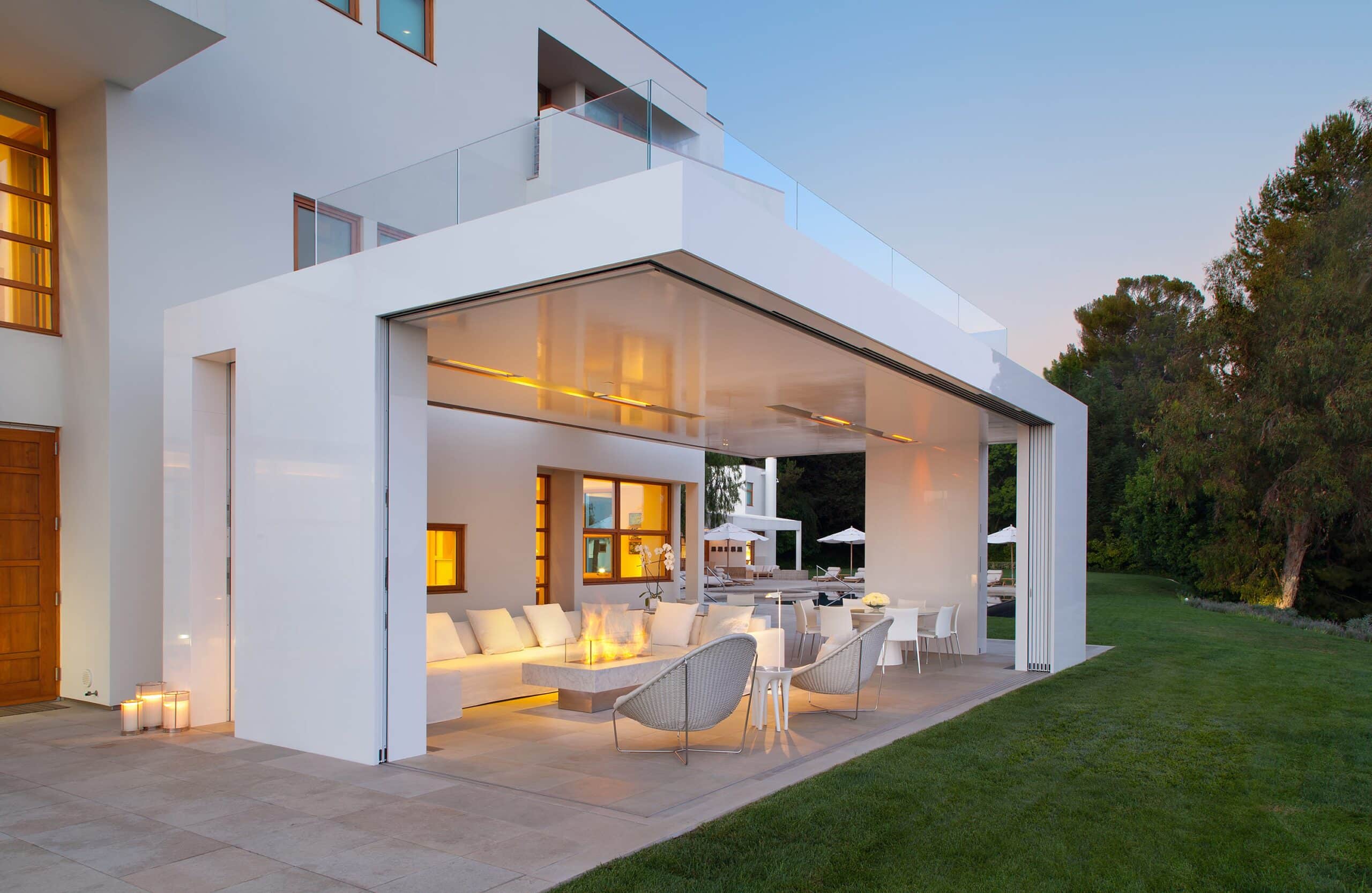 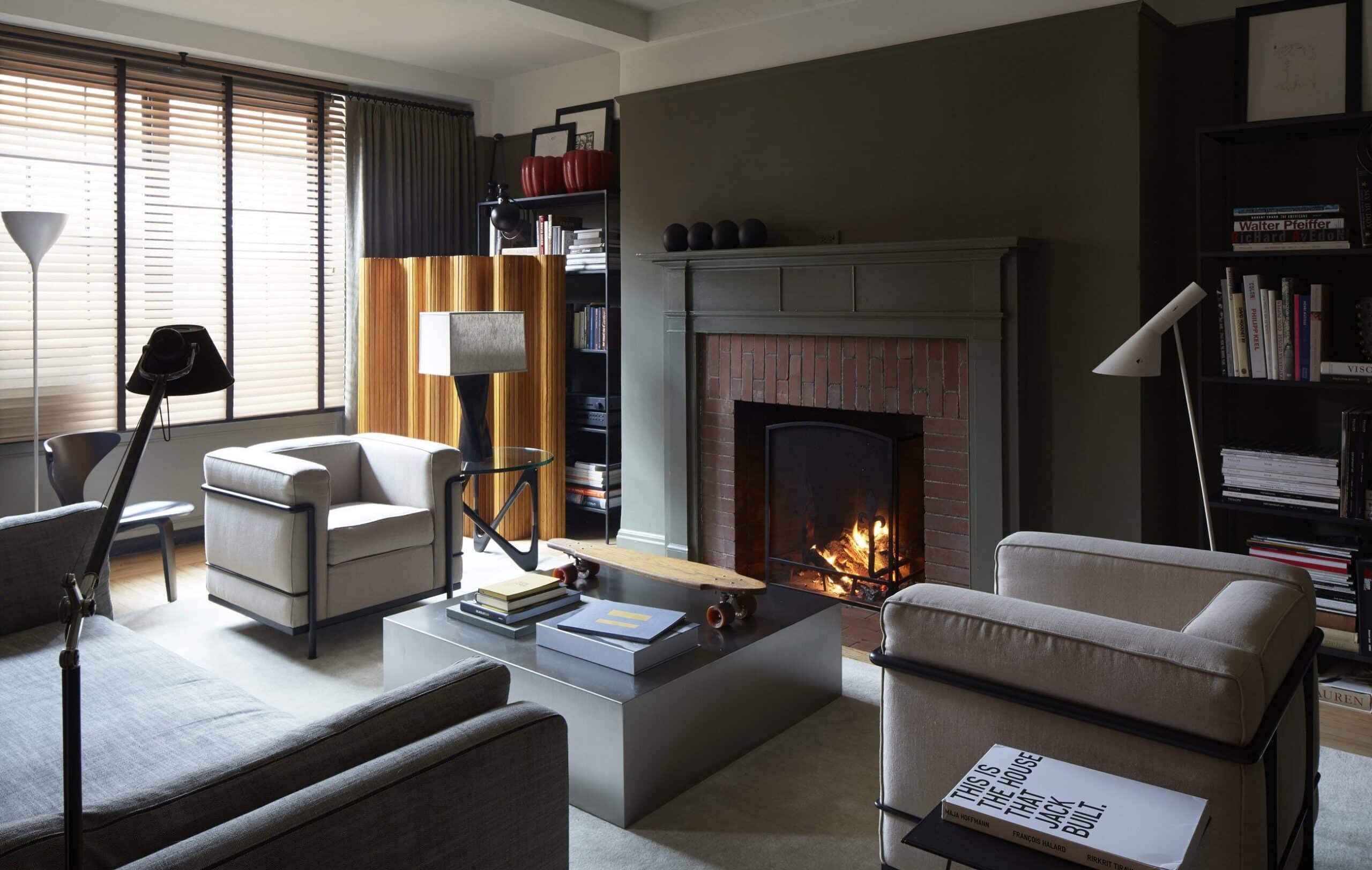 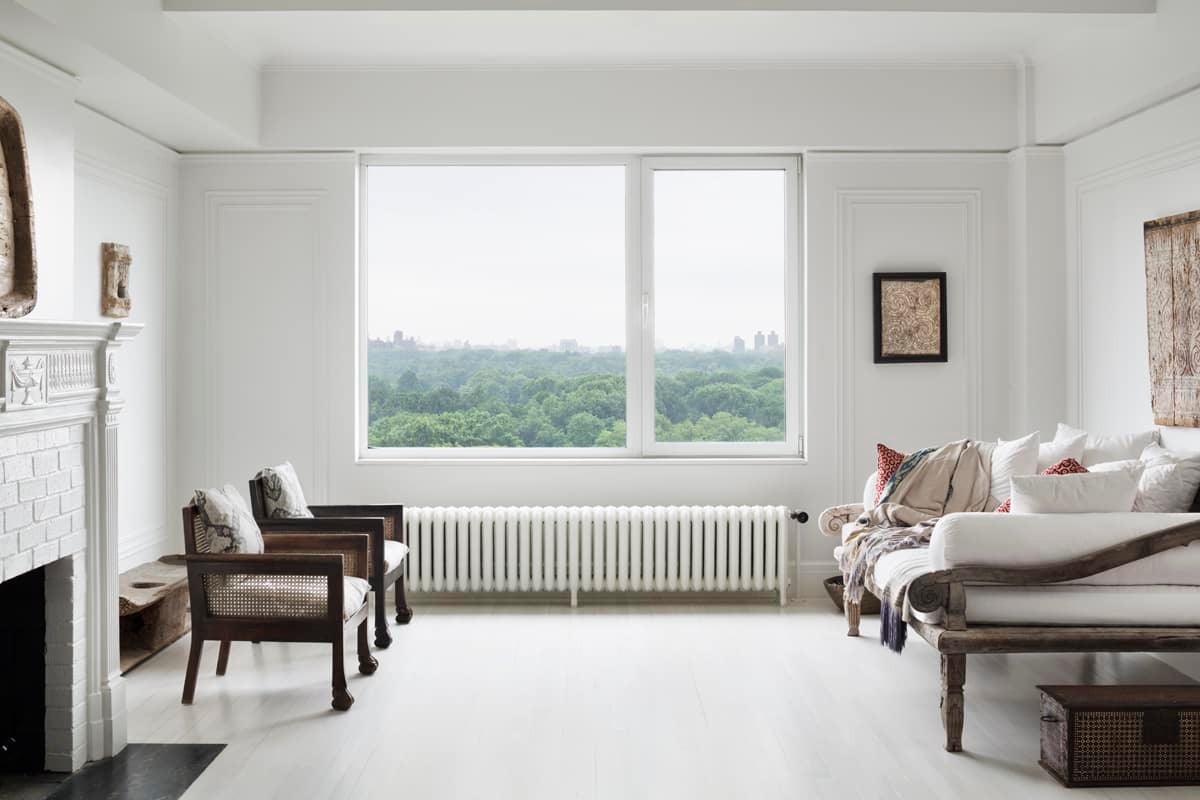