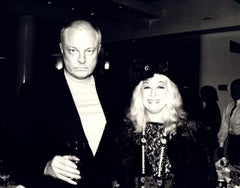 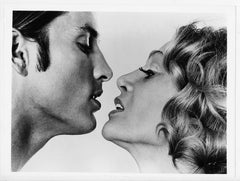 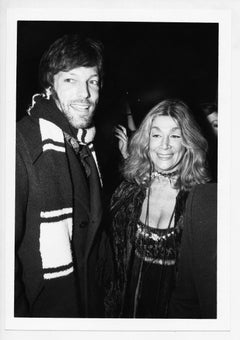 Oscar Abolafia
Actress Sylvia Miles and Richard Chamberlain on an evening event, circa 1970s., Circa 1970

Sylvia Miles For Sale on 1stDibs

An assortment of sylvia miles is available on 1stDibs. Today, if you’re looking for Modern editions of these works and are unable to find the perfect match for your home, our selection also includes Modern. Adding a colorful pieces of art to a room that is mostly decorated in warm neutral tones can yield a welcome change — see the sylvia miles on 1stDibs that include elements of gray, black and more. Jack Mitchell, Oscar Abolafia, Andy Warhol and Fred McDarrah took a thoughtful approach to this subject that are worth considering. Frequently made by artists working in silver gelatin print, archival pigment print and paper, all of these available pieces are unique and have attracted attention over the years. Large sylvia miles can be an attractive addition to some spaces, while the smaller iterations available — each spanning 5.04 inches in width — may make for a better choice for a more modest living area.

How Much are Sylvia Miles?

Prices for art of this kind can differ depending upon size, time period and other attributes — sylvia miles in our inventory begin at $400 and can go as high as $12,500, while the average can fetch as much as $616.