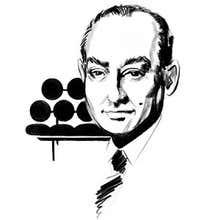 Iconic Designs from George Nelson
Explore timeless pieces that have earned their place in history. 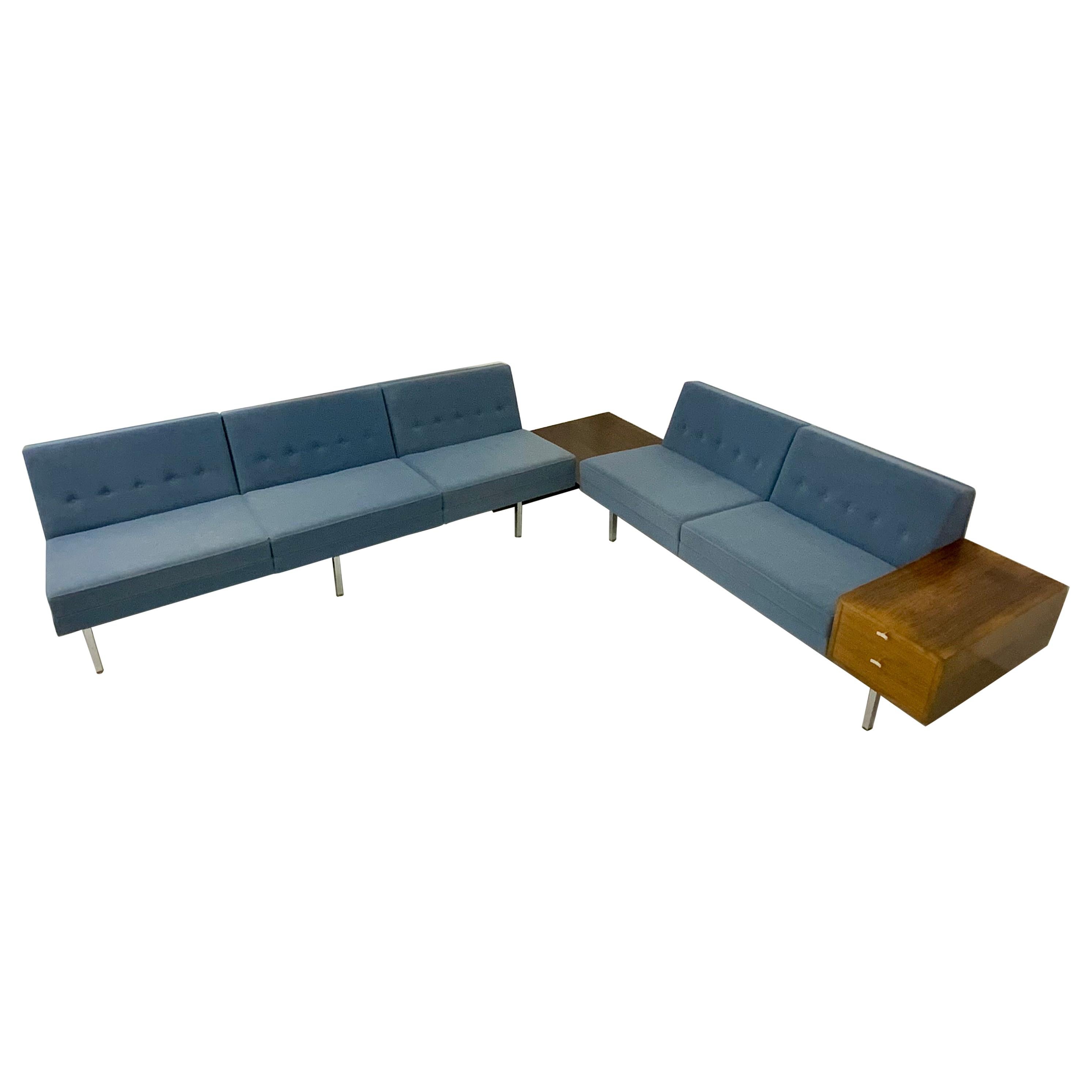 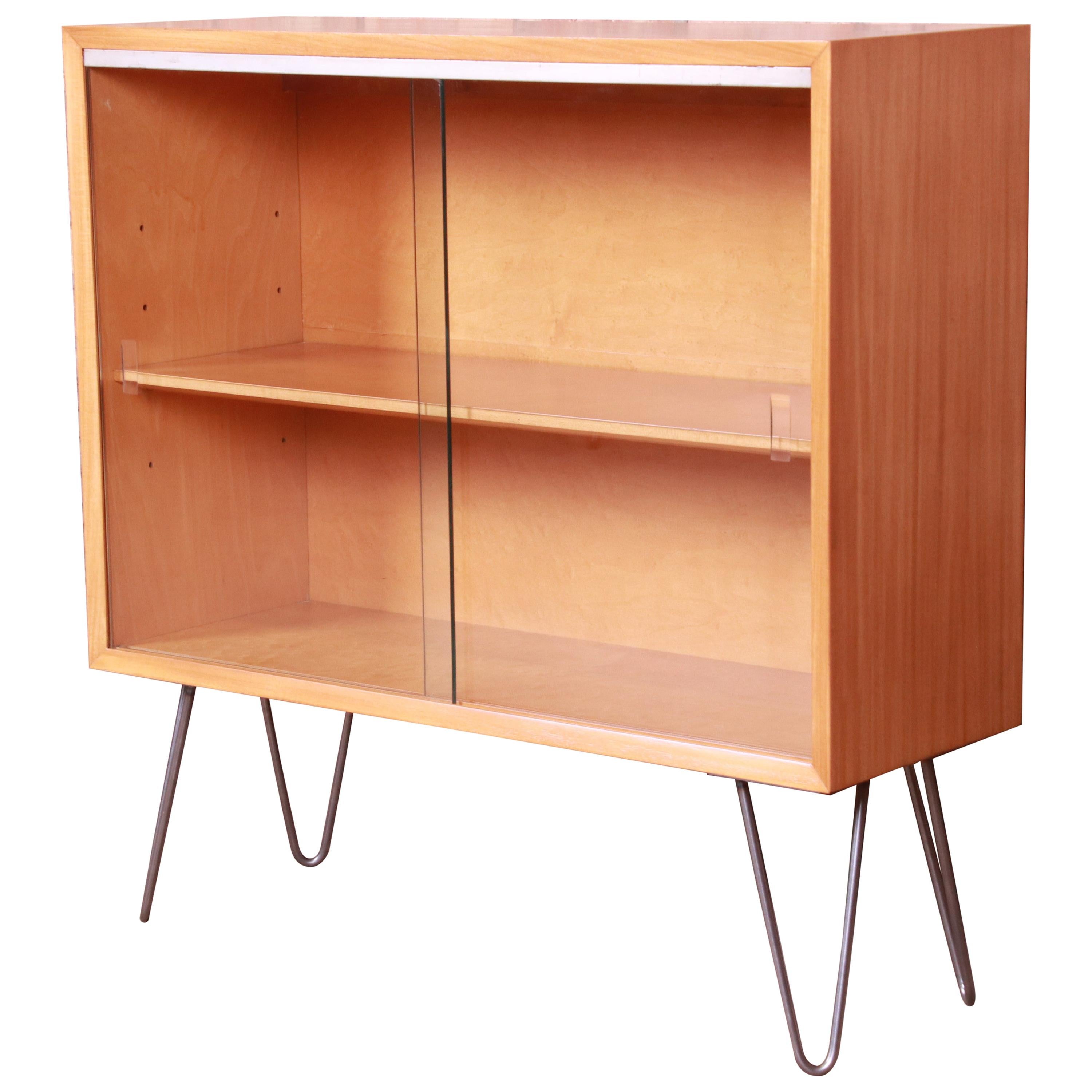 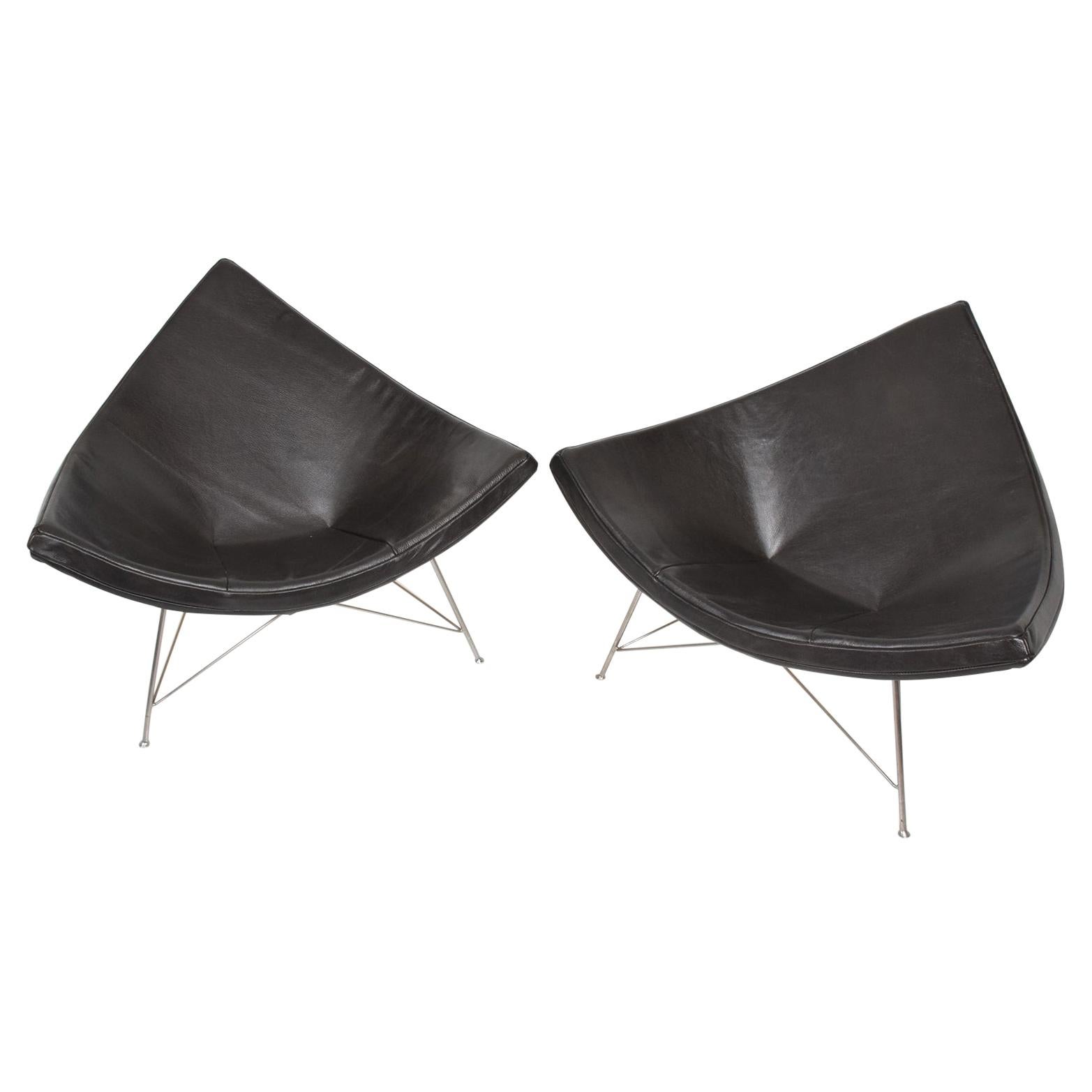 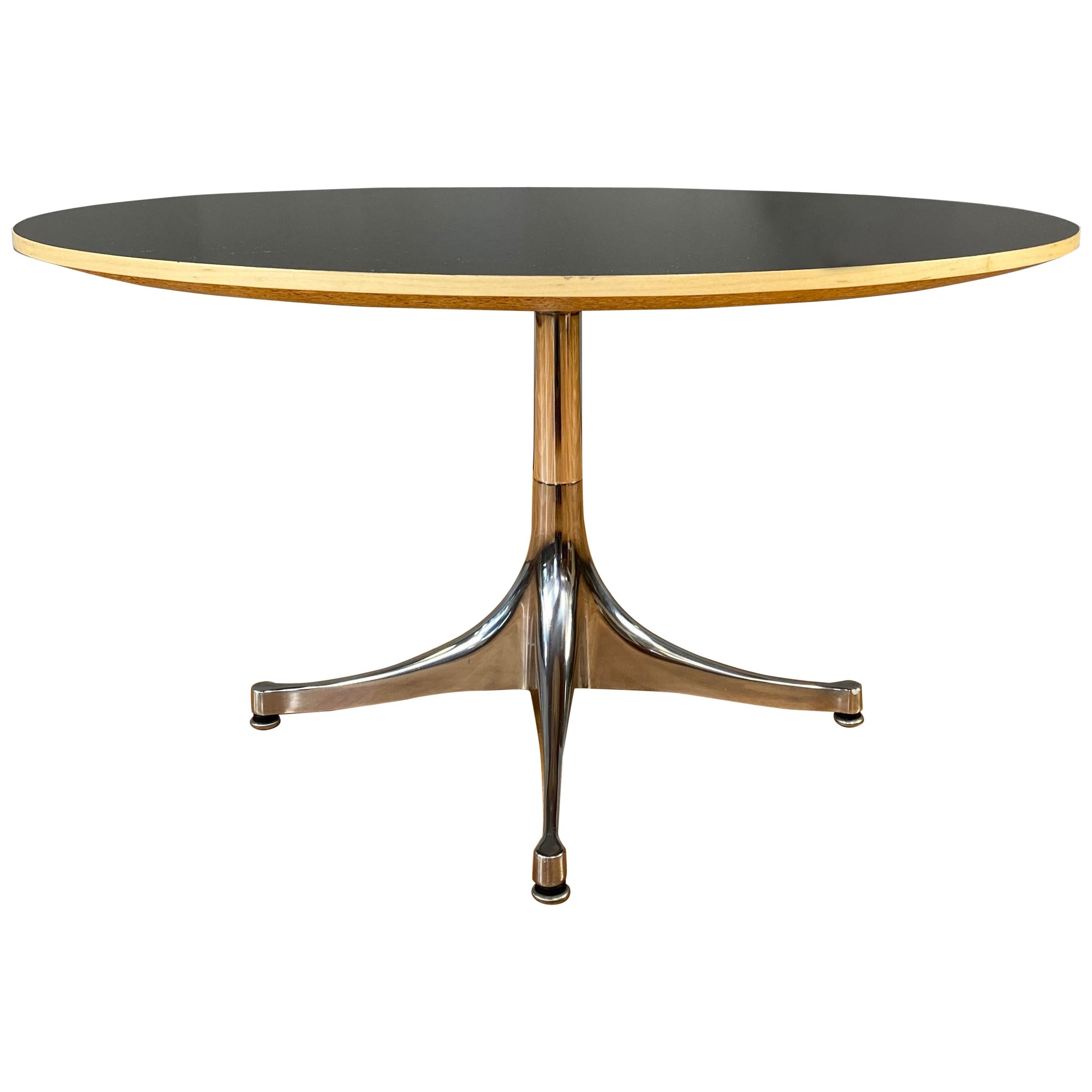 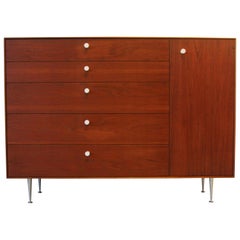 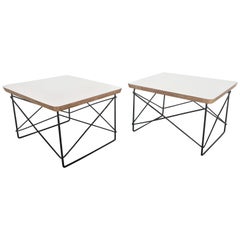 H 40.5 in. W 17 in. D 12 in.
Beautiful Sideboard Credenza with Hutch by George Nelson for Herman Miller
By George Nelson
Located in St. Louis, MO
Fantastic tall credenza with five drawer and four inner drawers as well. Super nice shape with hutch included too. You certainly don't need to use that if you don't want to, or the h...
Category